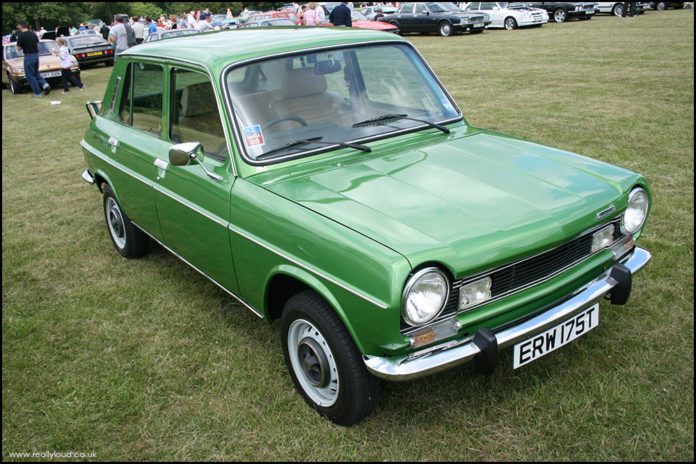 The Simca brand was at the end of its tenure when this was registered having been shelved by Chrysler. Something of a forgotten quantity in the UK these days, but Simca with their rear-engined 1000 and the innovative 1100 were very strong sellers in the ‘60s and ‘70s and were the best selling French car brand after Renault. Introduced in 1967 as an early FWD hatchback pioneer, the Simca encompasses a lot of likeable attributes, such as comfort, practicality, ride and handling; a given for a French car. Even as production was being wound down in favour of its Chrysler Horizon replacement, it still maintained its status as a benchmark to beat. The Special was a replacement for the similar 1204, with better mechanical specification and interior fittings. The main reason why these cars are generally unseen these days is simply down to the catastrophic rust that destroyed them. However, the 1100 became the basis of the Talbot Matra Rancho and the van version of the 1100 continued until the mid-’80s, although you’d still be lucky to see one outside of a show or scrapyard. 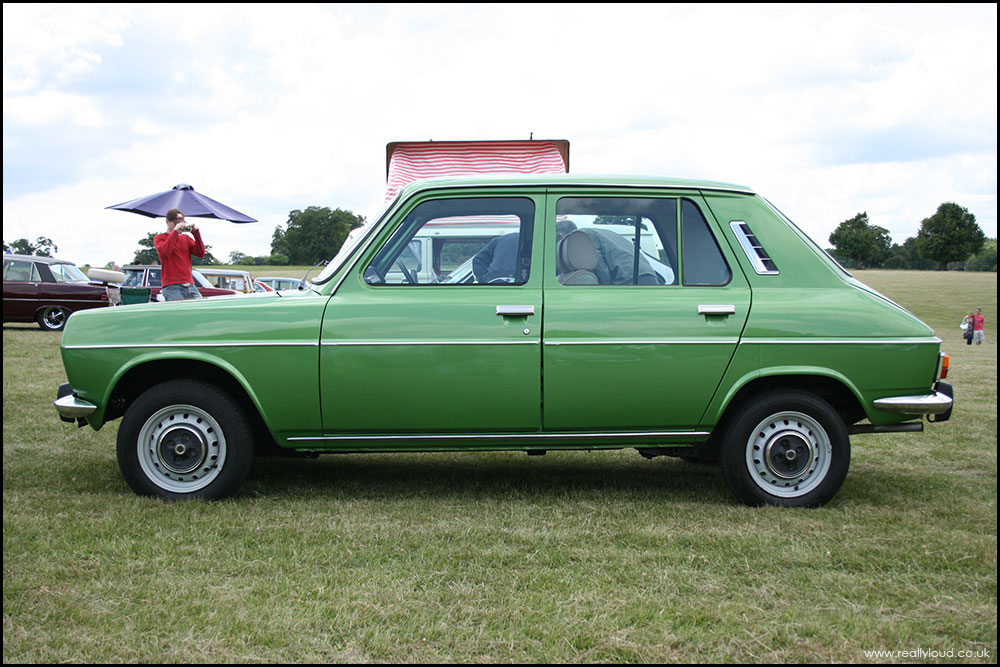 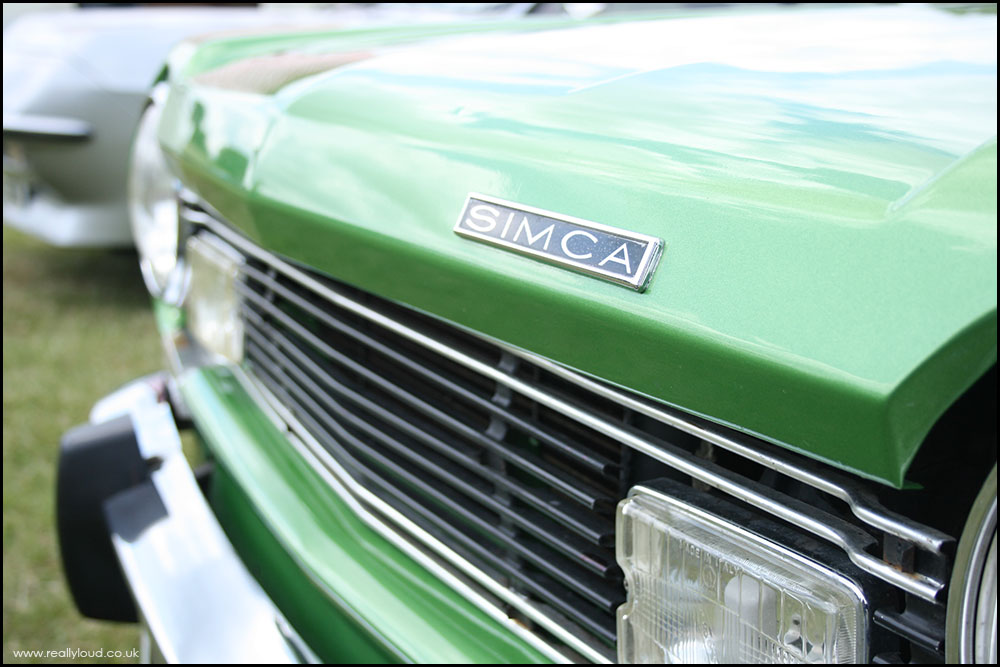 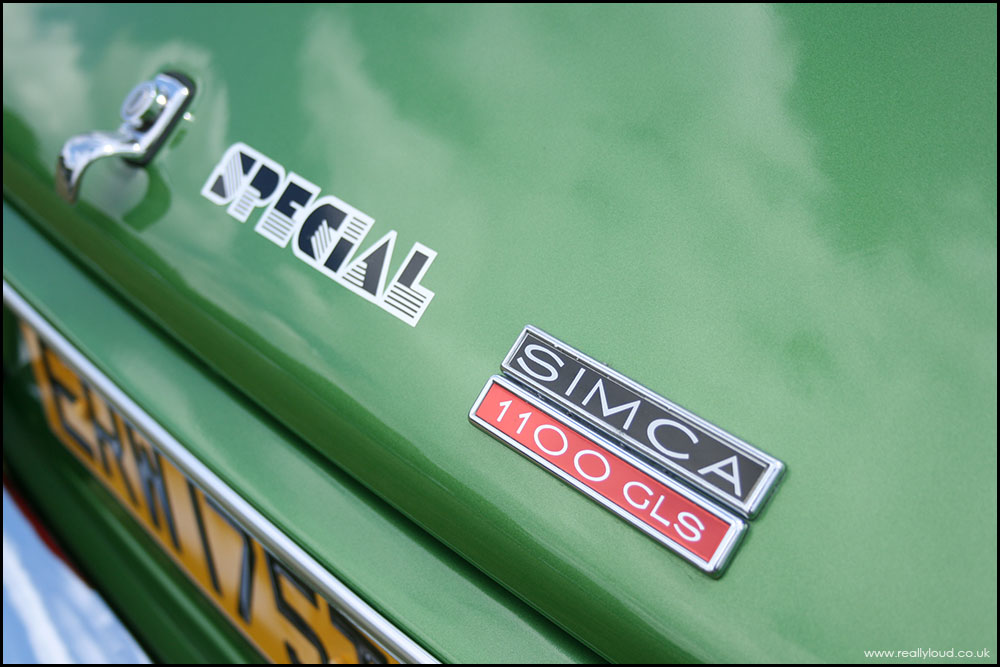 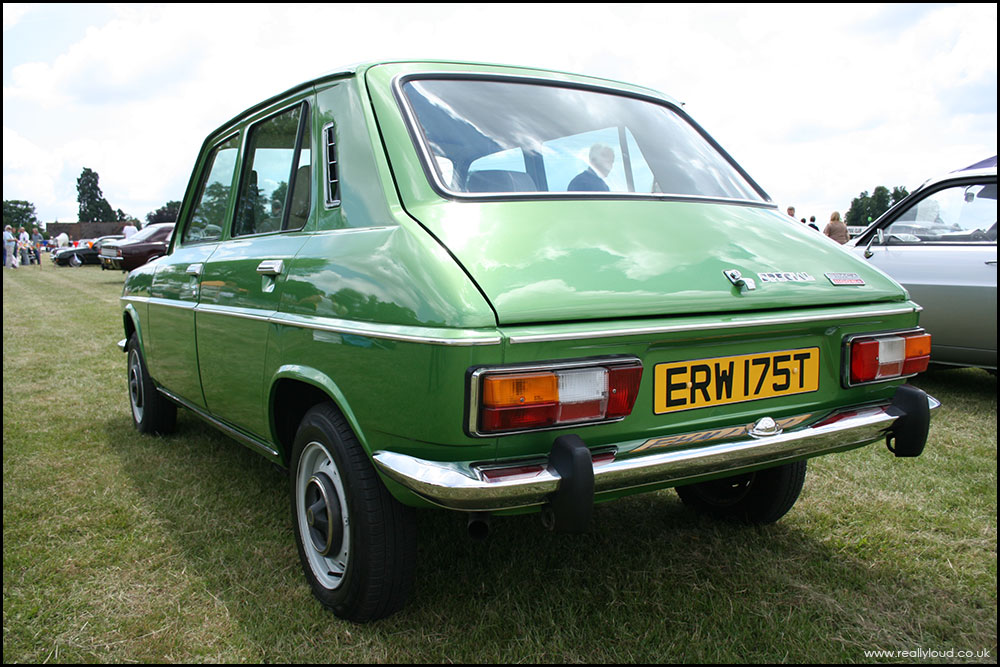