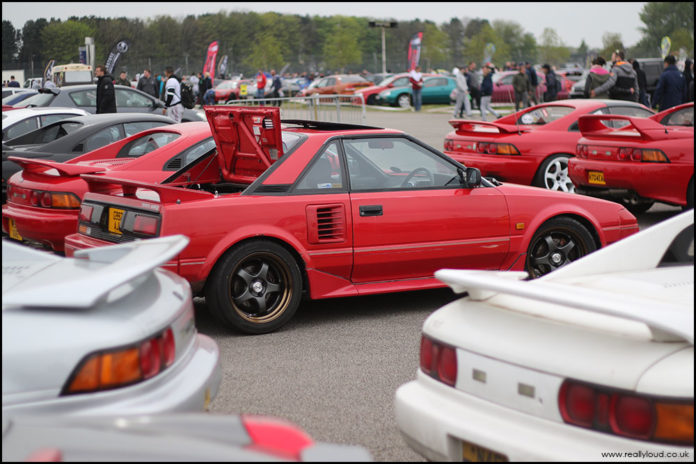 The coupe cars role had significantly changed in the ‘80s, previously it was possible for manufacturers to get away with a stylish alternative to a saloon car without performance gain but due to the arrival of the hot hatch, the coupe needed to provide some ambition. Sold on an image of sportiness and finesse, the cheaper end of the market suffered from the ‘medallion man’ reputation. I’ve selected 10 cars priced around £10,000 in 1985 – around £30,000 in today’s money which provided some level of merit and driving satisfaction. 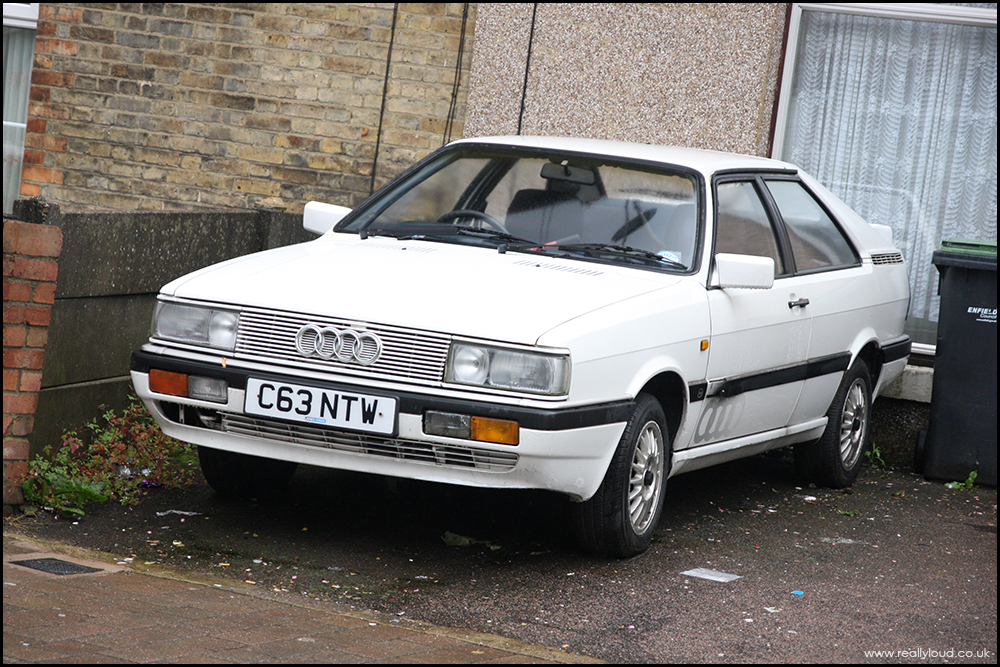 The cheapest and one of the newer offerings was the Audi Coupe, benefitting from the mighty Quattro, the sparsely kitted but modern Coupe was an ideal all-rounder. 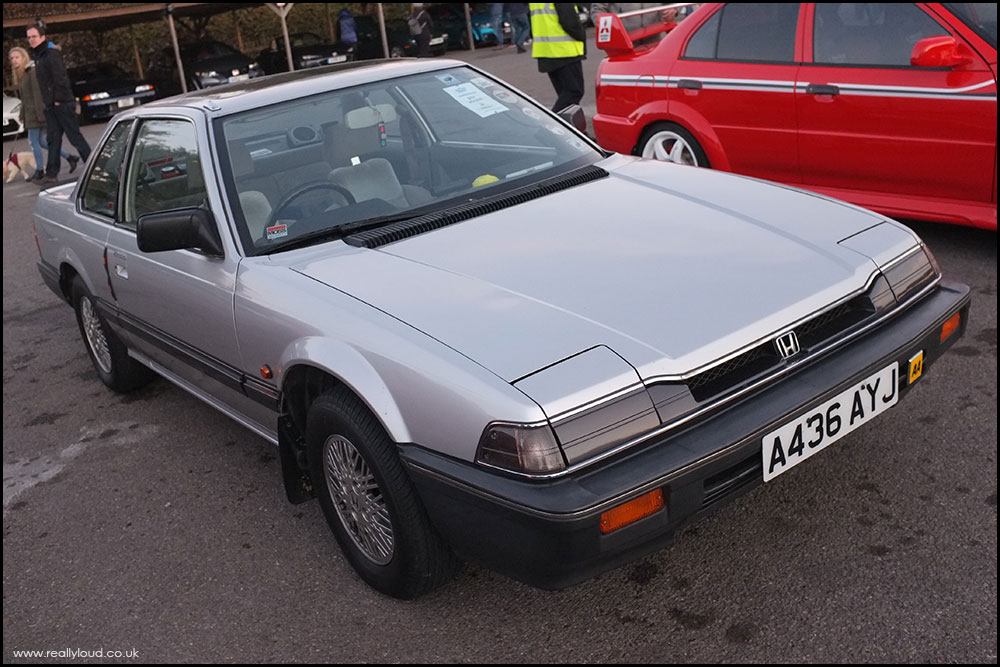 The Japanese have a long tradition of coupes and each new generation added an improved level of sophistication, the well-engineered Honda Prelude was one of the eras longest-lived coupes and was still available deep into the ‘90s. 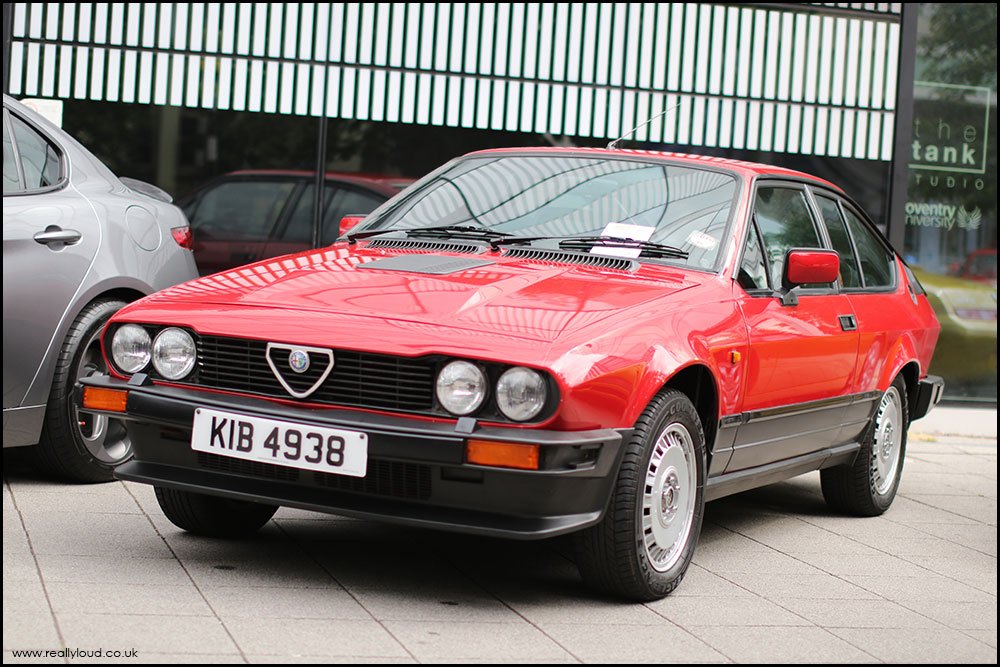 Alfa Romeo too had a long tradition of coupes. Their engines were considered the nicest in the world, which gave them plenty of respect. 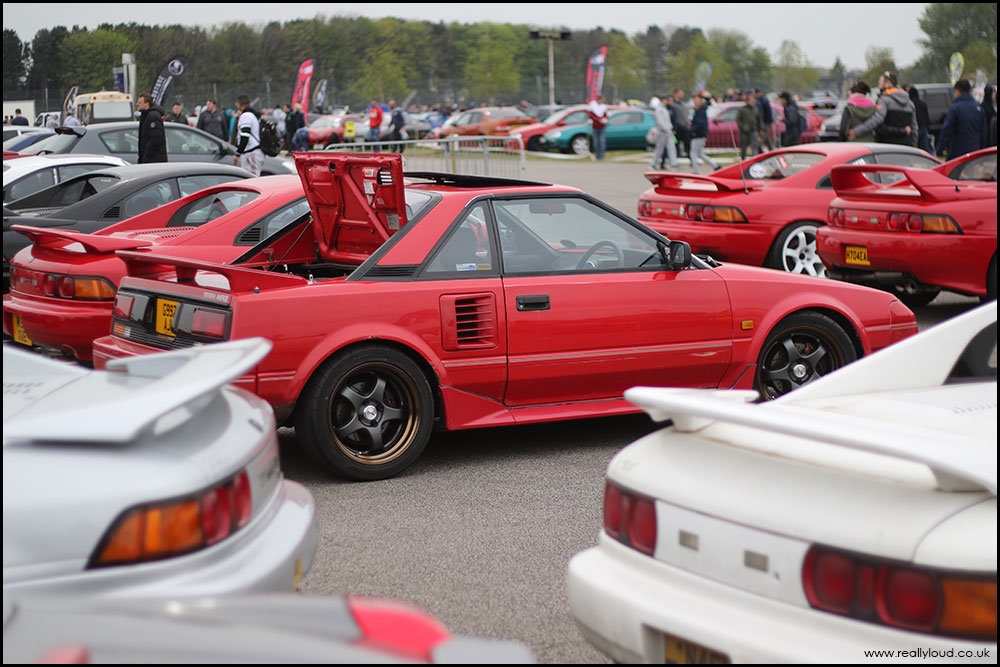 A novel approach was taken by Toyota, by the recent introduction of the mid-engined MR2. It was very well received and priced as an alternative to the competition – providing that you were not intending to accommodate passengers. 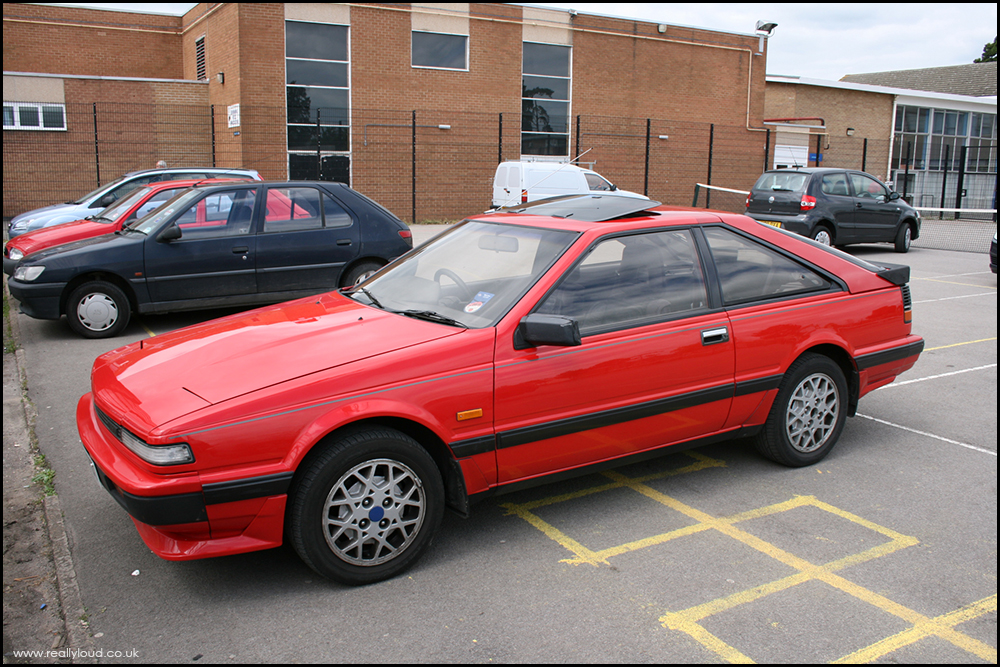 Nissan had reintroduced themselves back into the coupe market with the Silvia, like the Toyota, the Nissan was an improvement over the older generation of Datsun coupes which were not much more than saloons in frocks. 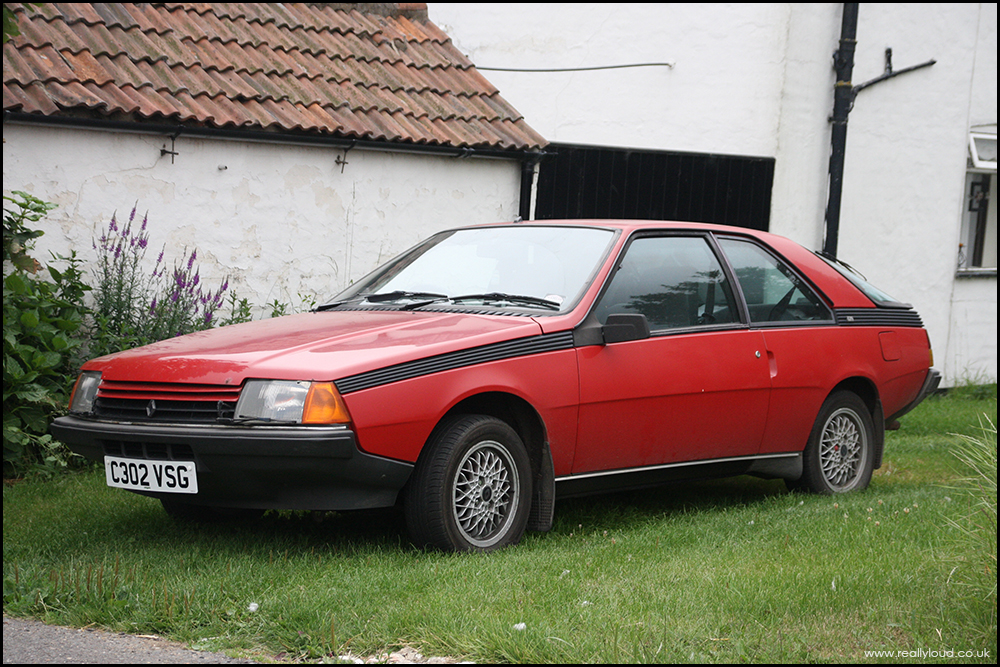 The Renault Fuego belongs in the cheaper sub 8K sector, but the inclusion of a Turbo model priced it close to this section. Brutally fast and nice to drive, the once-popular Fuego also proved to be a real bargain once it slipped into the used market. 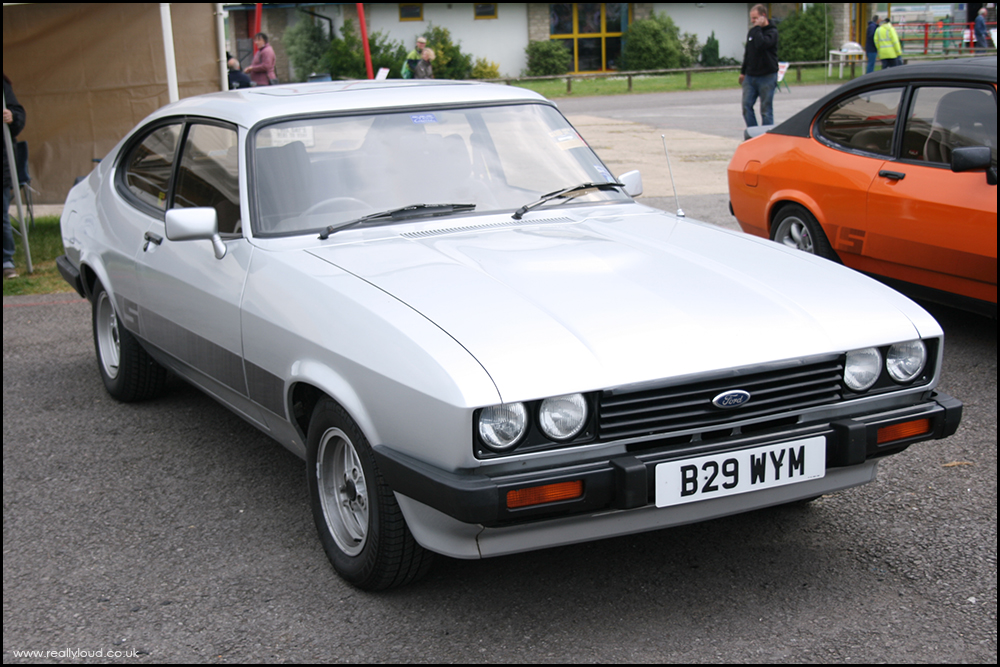 The Capri deserves a mention in this line-up, simply due to the recognition that it originally created the genre. It was dated, and the number of models was being pruned down but in 2.8i form was still a force to be recognised. 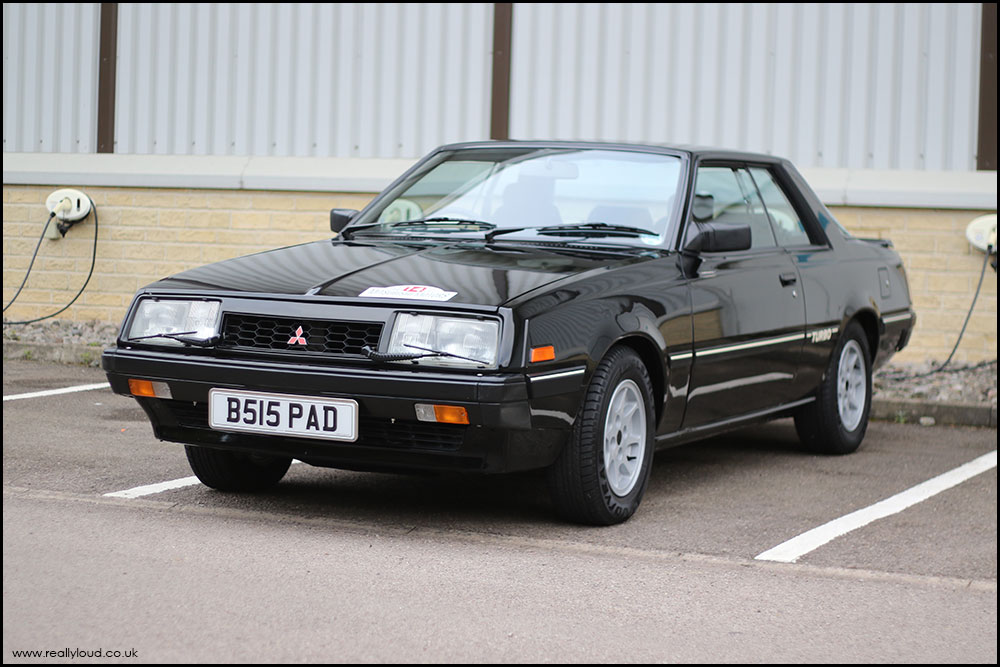 The Mitsubishi Sapporo also had its roots in the ‘70s, but Mitsubishi (along with Renault) added Turbochargers to every model in their range (not including People carriers) which gave them extra cred in the performance stakes. The Starion was priced a little higher, so the last of the Sapporo’s is included in this line-up. 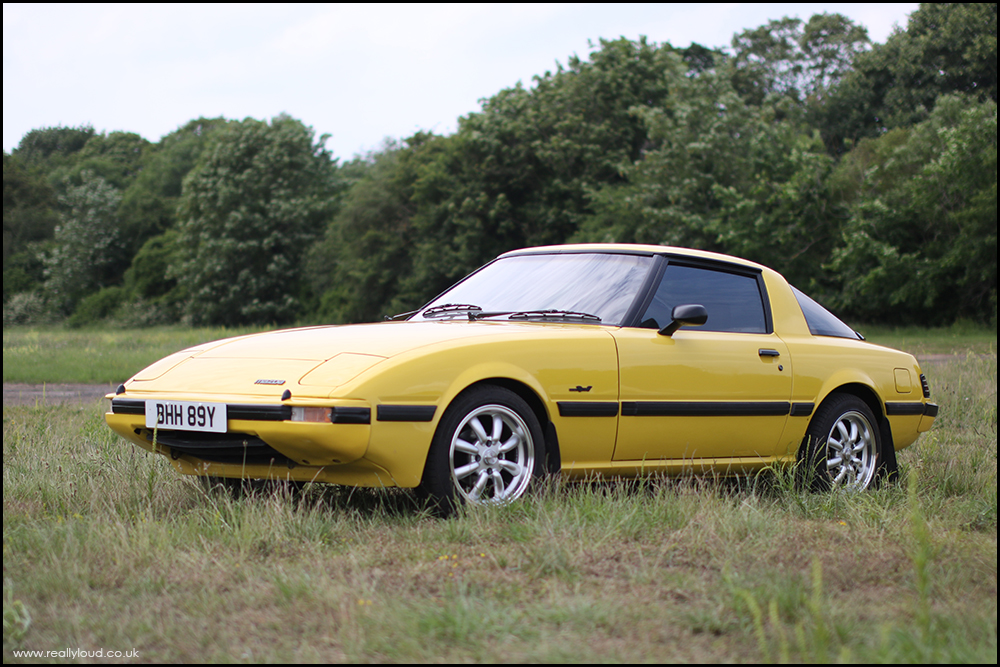 Next up is Mazda’s RX7, the MK1 was close to being replaced, but still had that ability to stand out thanks to its unique power plant. 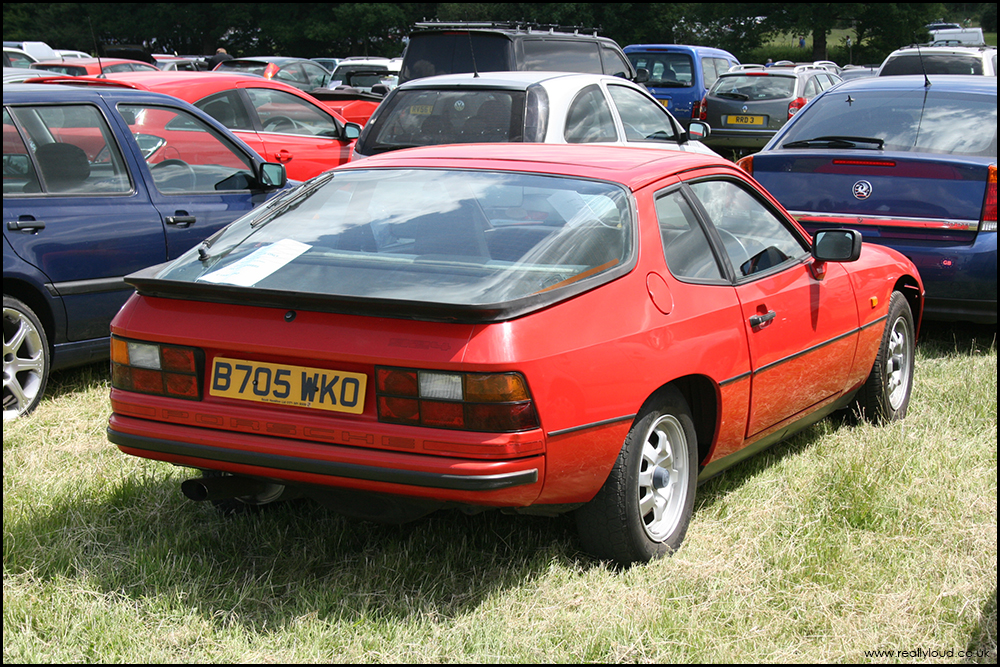 Finally, the entry-level Porsche just fits into the price bracket, but asides from handling there’s not much to recommend it – but at the end of the day a Porsche badge on your driveway wins hands down in this selection.