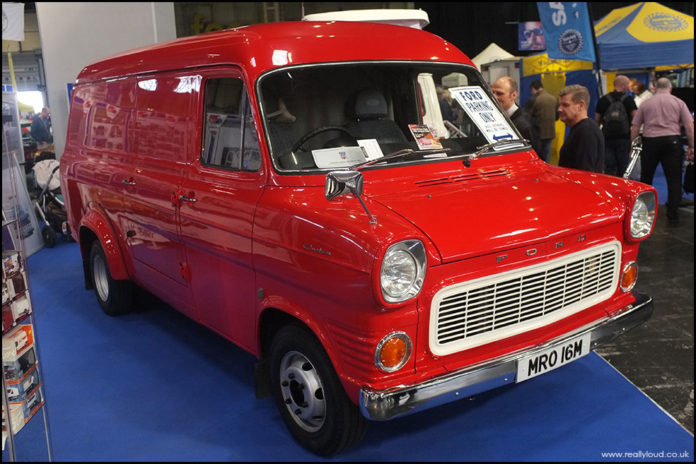 MK1 Ford Transit. The concept of a van with car-like performance and handling may be expected these days but the original Ford Transit is recognised for being the first van to perfect it. As an early unified co-operation between the distinctively separate UK and German Ford divisions, the Transit arrived in 1965 replacing both the UK assembled Thames 400E and the Cologne assembled Taunus Transit. The wide tracked design was not only space-efficient but also proved to be one of the eras most effective bank raid getaway vehicles! Several versions were produced, the original used a full-length grill, with bigger engined variants being recognised by the more pronounced bonnet. Production of the MK1 spanned 12 years, although the 1977 MK2 was simply a facelifted version of the original. Asides from Europe, the Transit was also assembled in South Korea, Turkey, Australasia and South Africa. 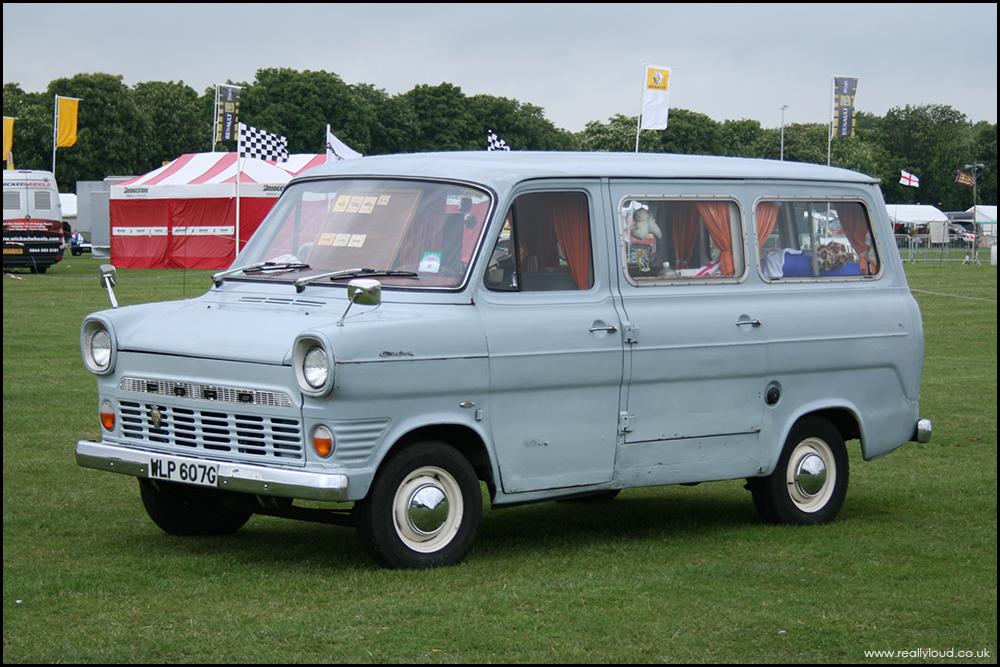 Original models can be identified by the full-length grill. 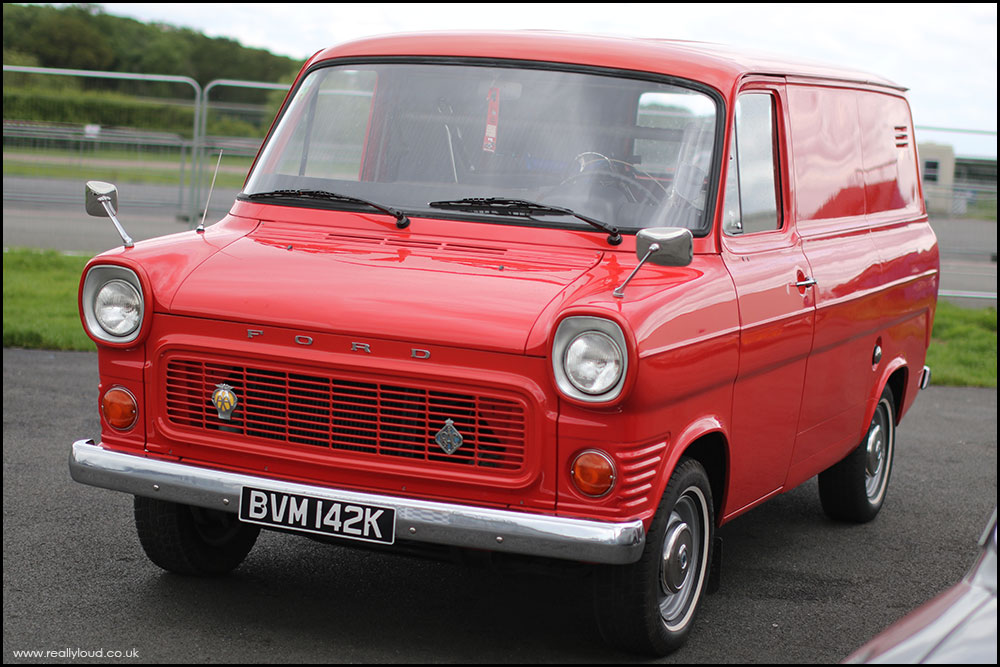 Restyled versions with a rounded rectangle grill arrived in 1971. 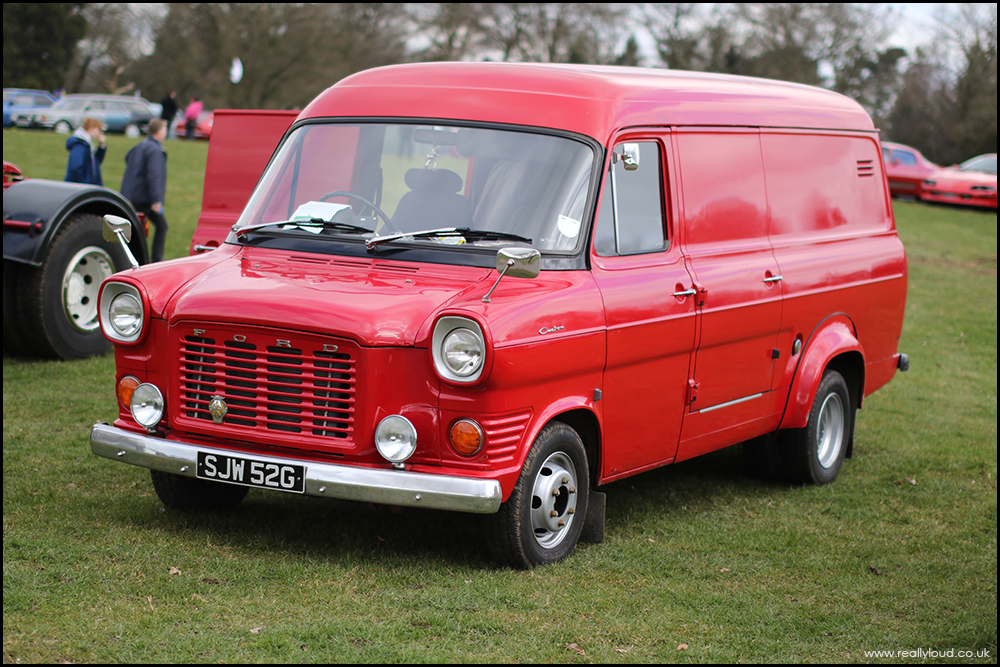 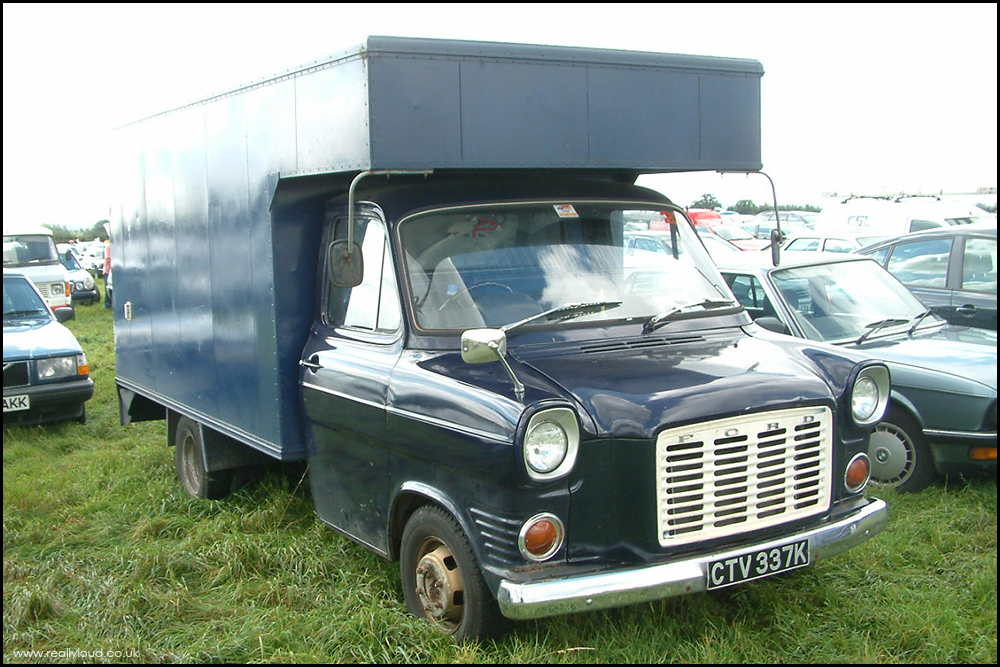 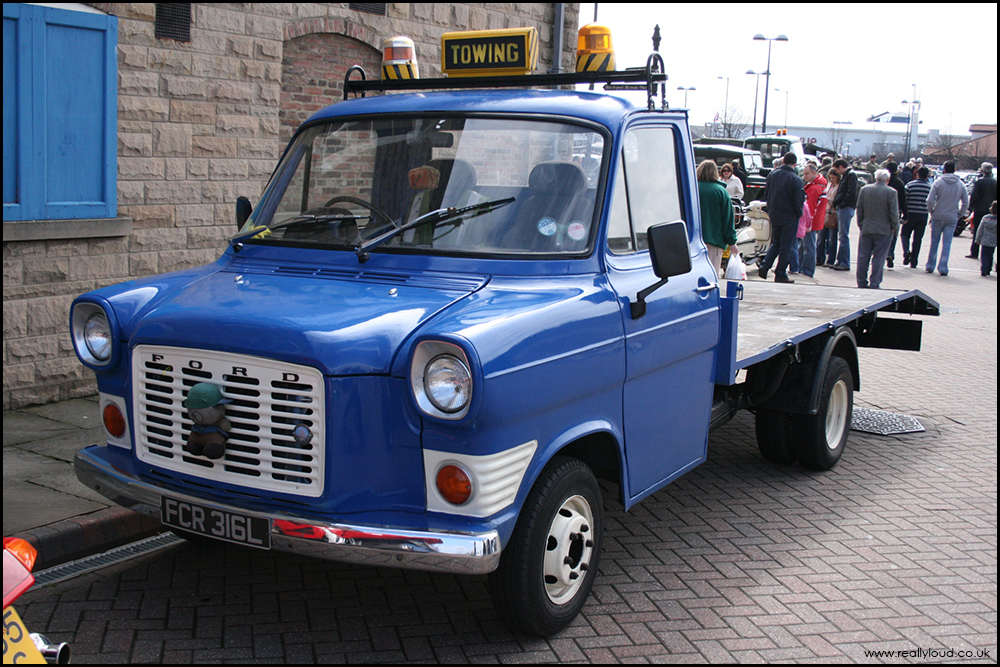 Available in a wide variety of chassis cabs, the Transit soon found a willing audience. 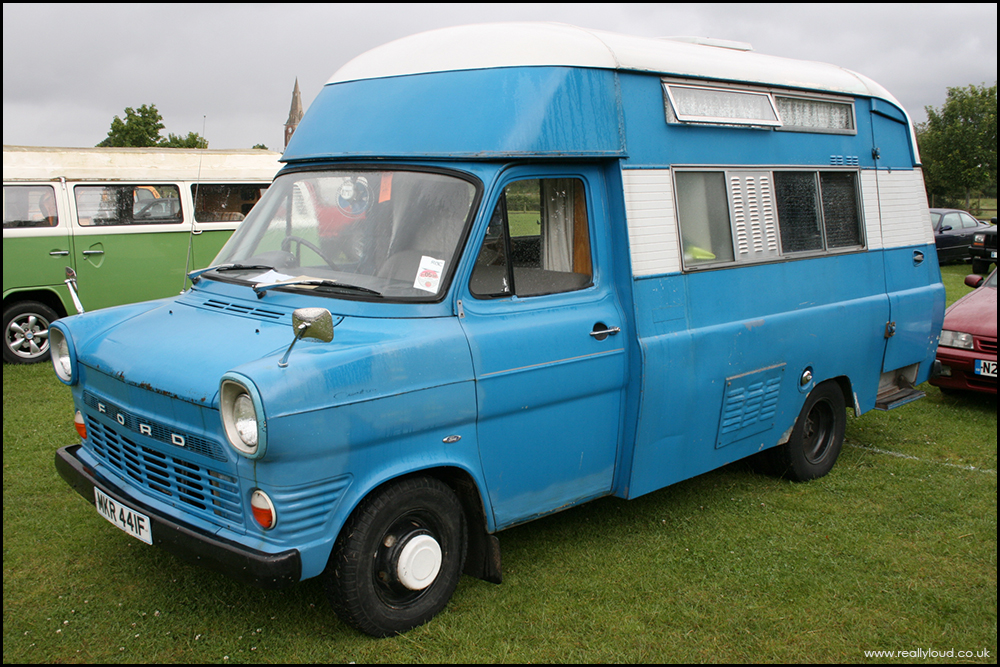 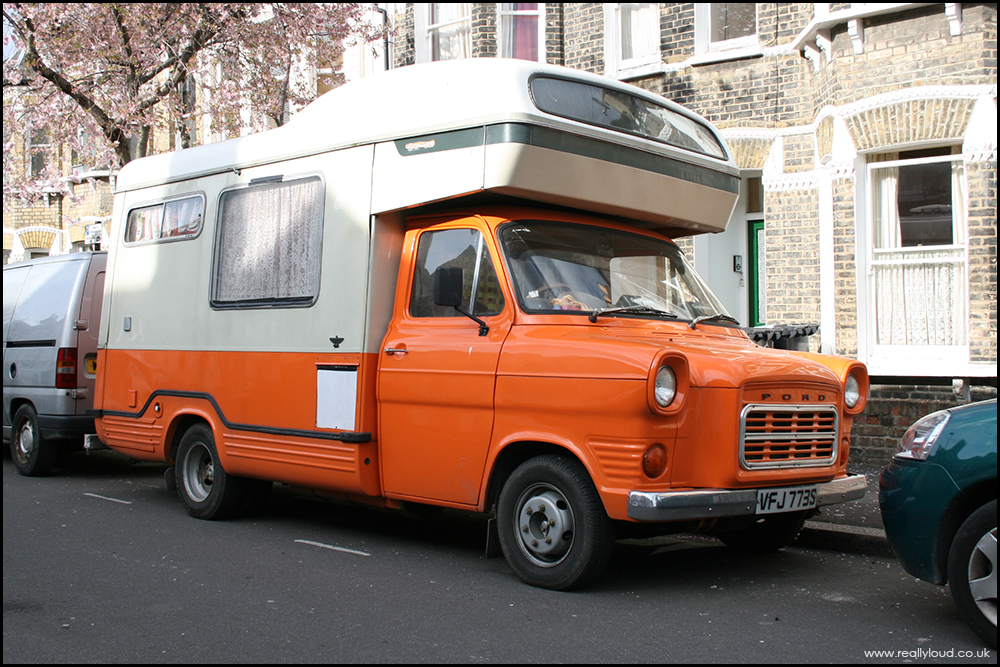 The Transit became one of the most popular vehicles to be converted into camper vans of the era. 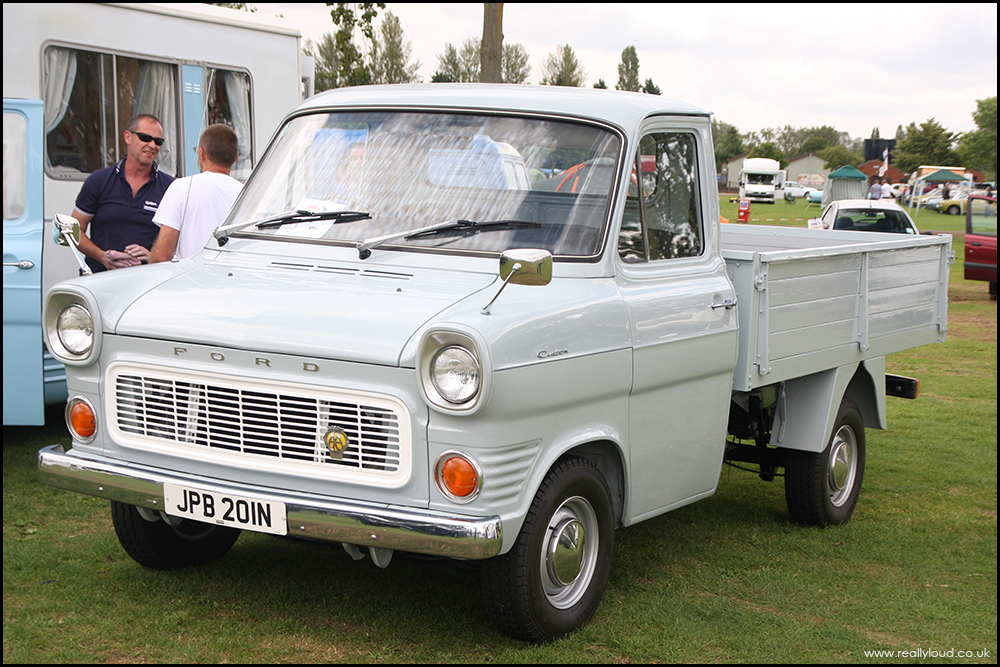 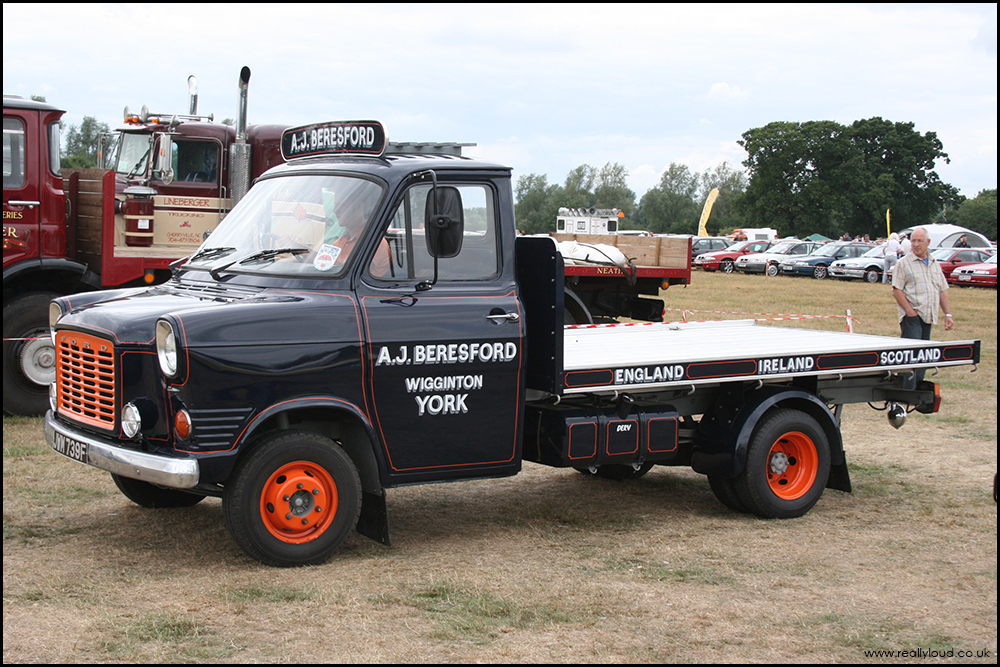 A relatively healthy number survive, despite the gruelling commercial use. 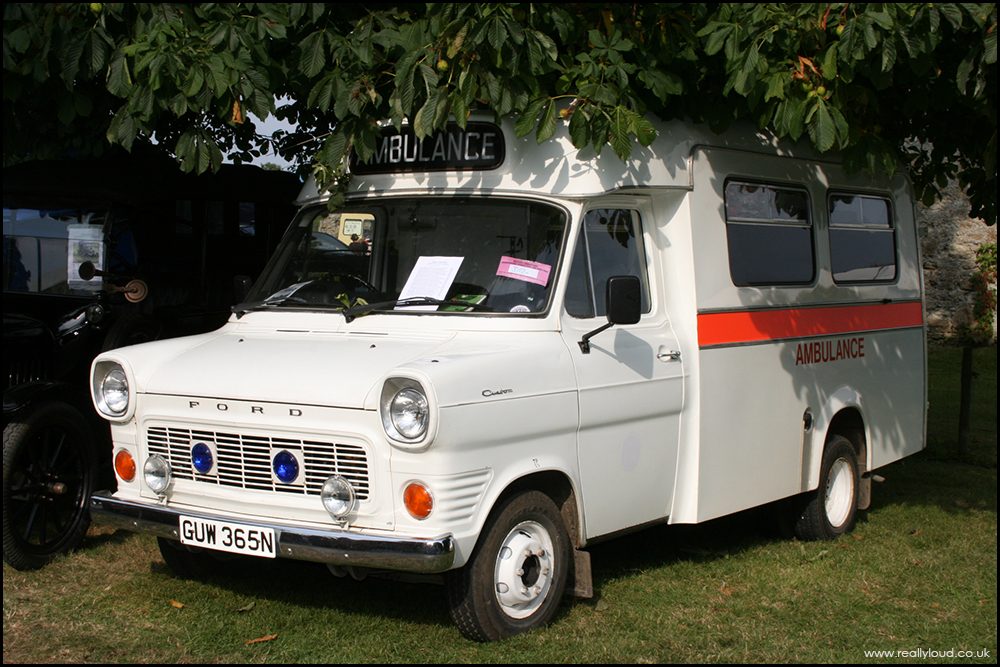 The Transit also became a common vehicle for use as public services.