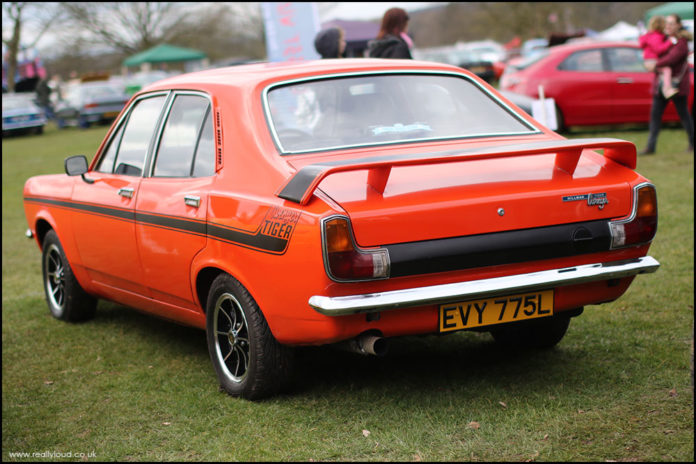 The Rootes Avenger is 50 years old and was considered one of the companies most important releases. The car was all-new, with very few borrowed parts utilising a new line of engines. While it lacks the iconic glamour status of the other notable cars that are celebrating 50 years in 2020, it provided the public with a decent alternative to the Escort or Viva. It started life as the Hillman Avenger, the company was rebranded Chrysler in 1976 and then Talbot when PSA took over towards the end of the decade. However, the Avenger was also sold across the world thanks to Chrysler global distribution and also badged as a Sunbeam (Europe), Dodge (South Africa), Plymouth (North America) and as a Dodge/VW in Latin America. It became a VW, as the company took over Chrysler’s Argentinian shares and factory in 1982. Production of the Argentinian Avenger ended in 1990, with UK models leaving the Ryton plant in 1981. A truly global car. 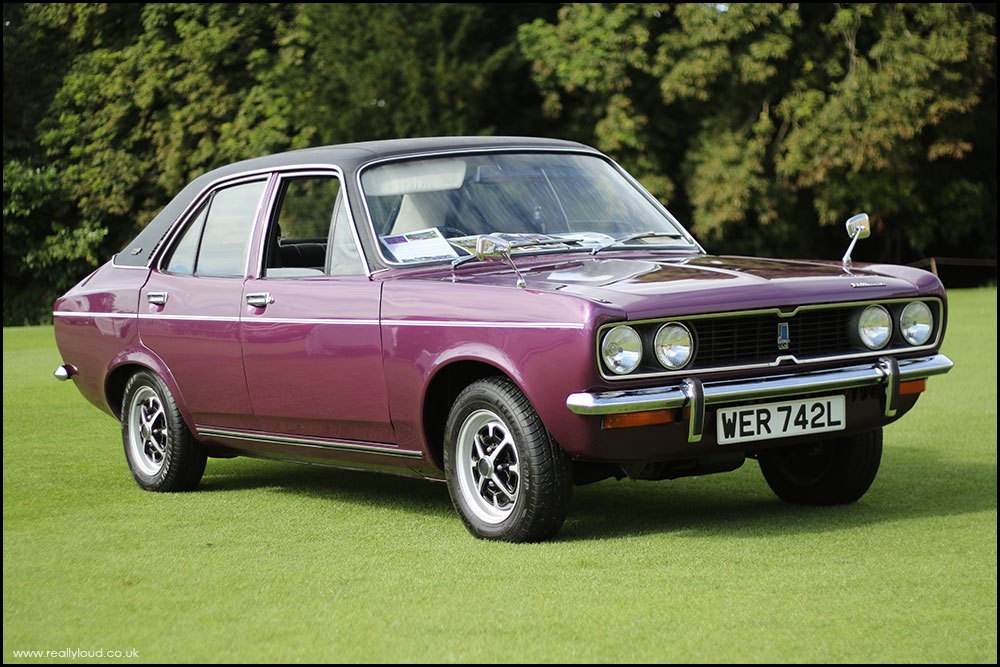 The violet metallic finish on this 1973 1500 GLS was only offered for one year. It replaced the GT, but the constant model change designations often confused customers and may have put some buyers off. 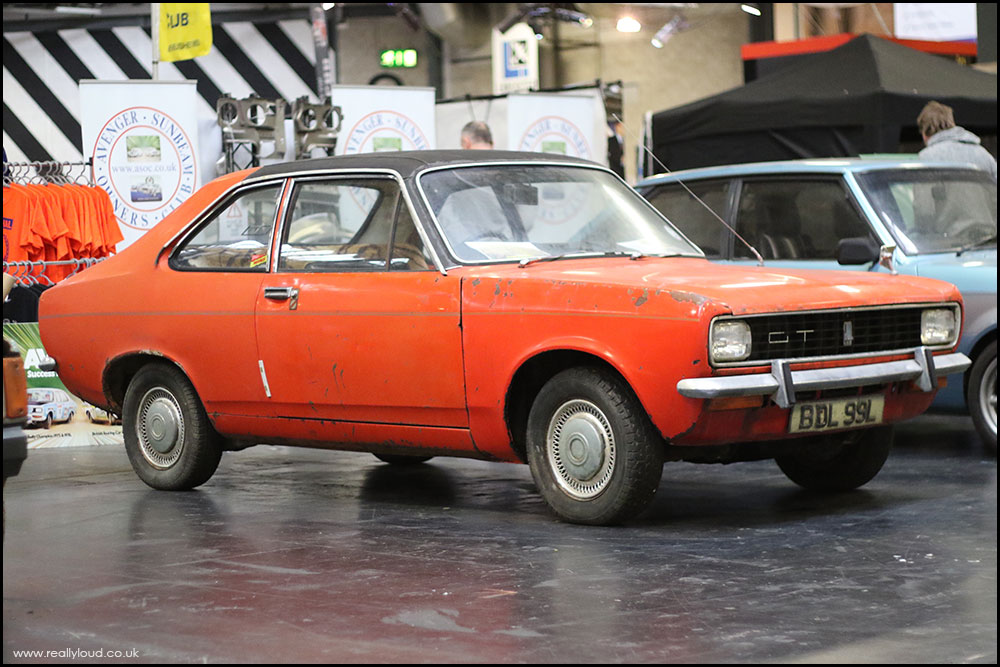 The Avenger was also sold as a two-door saloon. The GT was the first performance-focused model and offered 20% more power than the standard 1500. 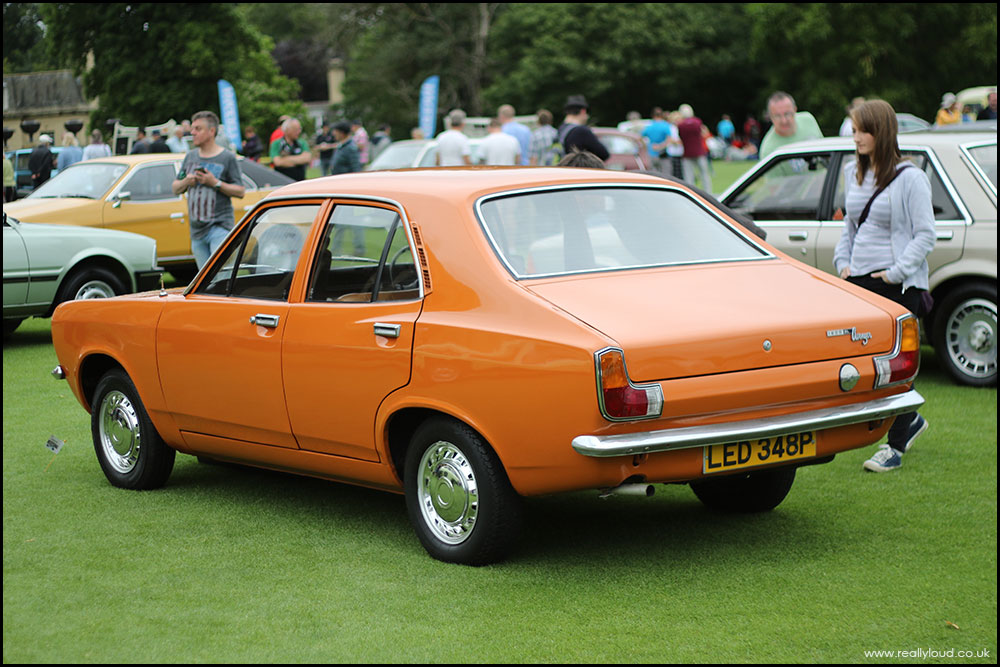 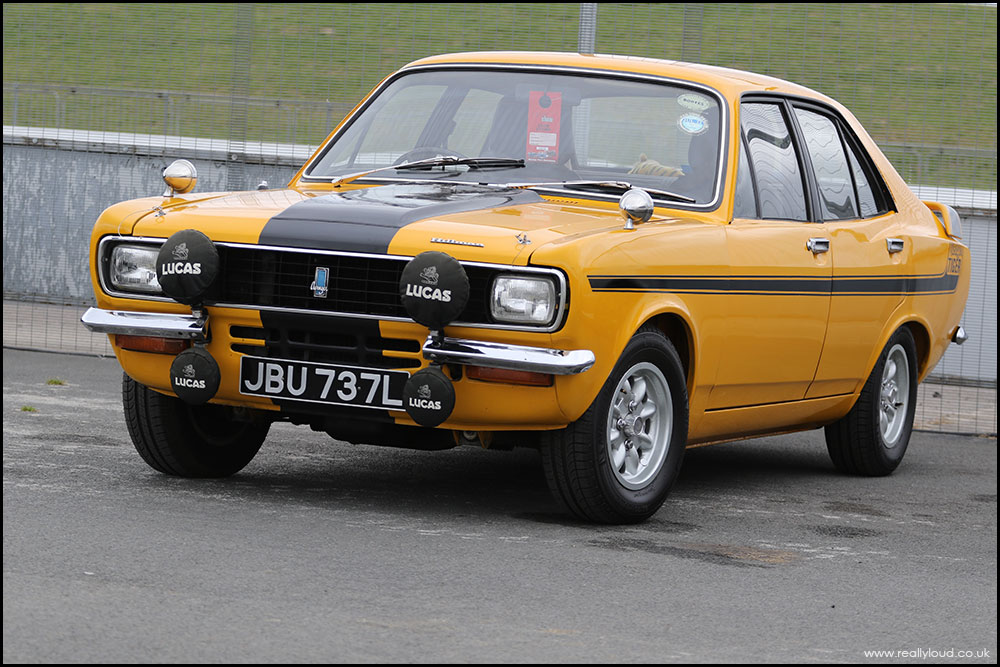 The Tiger version did much to help improve the fairly unremarkable image of the Avenger and were recognised as worthwhile alternatives to the sporting Fords. 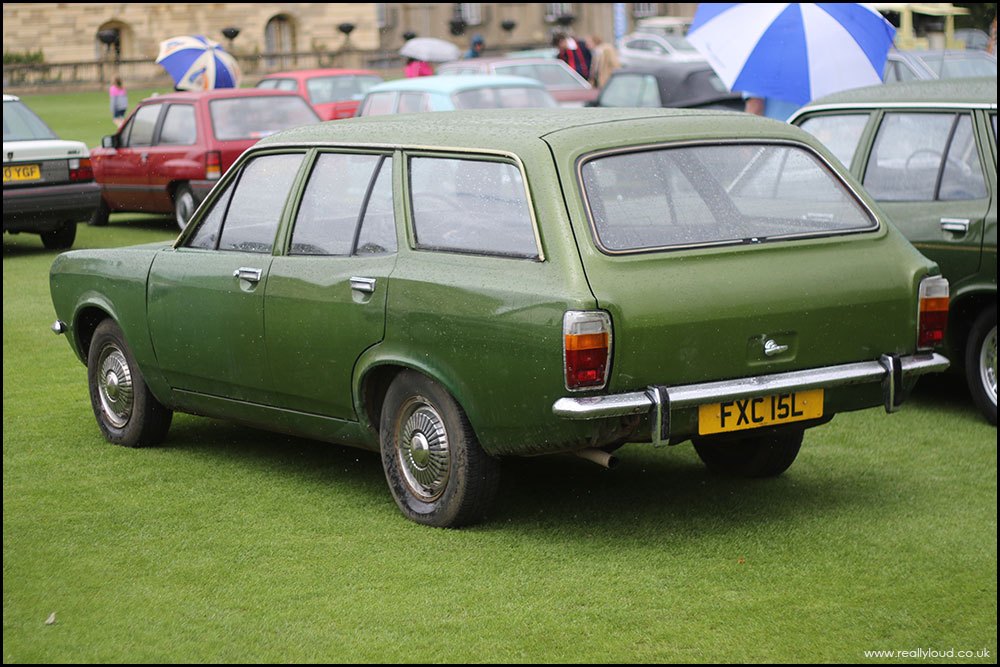 A base model 1973 1500 model in estate form. It had a huge advantage over both the Escort and Viva by offering 5 doors as opposed to Fords and Vauxhalls 3 door estates. 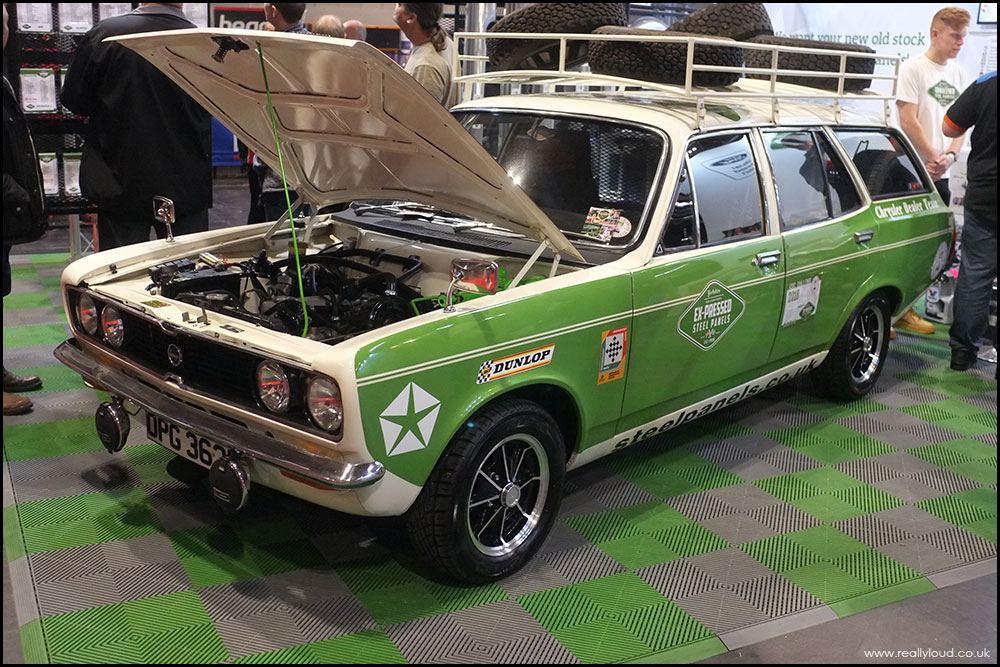 Nicely presented as a support vehicle, the Avenger’s chassis became the basis for the Sunbeam Lotus cars, which built on the Avengers decent rally record. 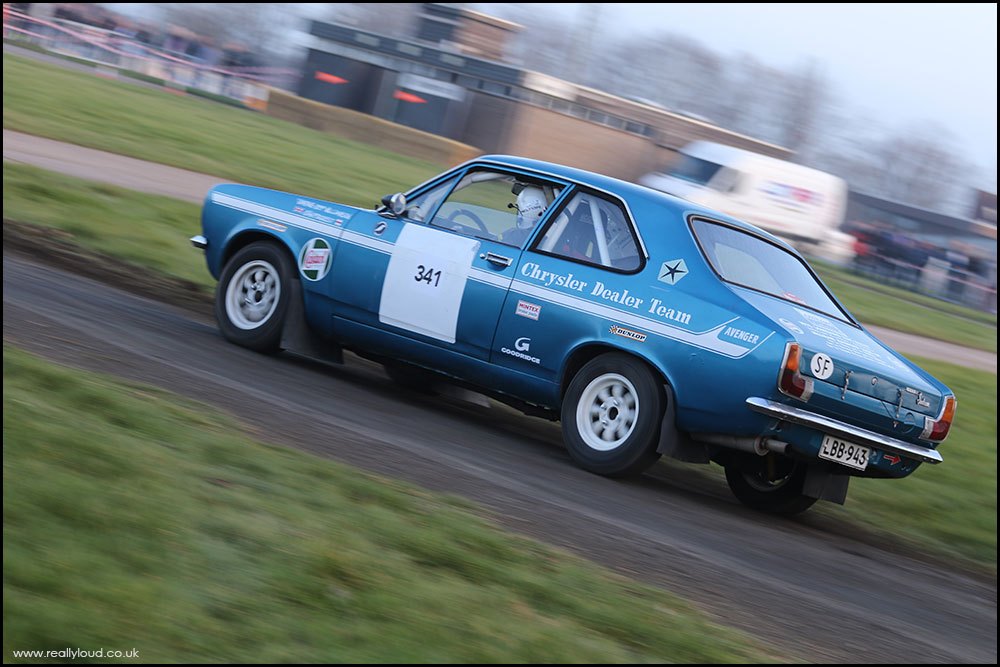 Finnish registered Sunbeam Avenger competing at a Race Retro rally. These tough cars performed well on the racetrack too, with several BTCC achievements. 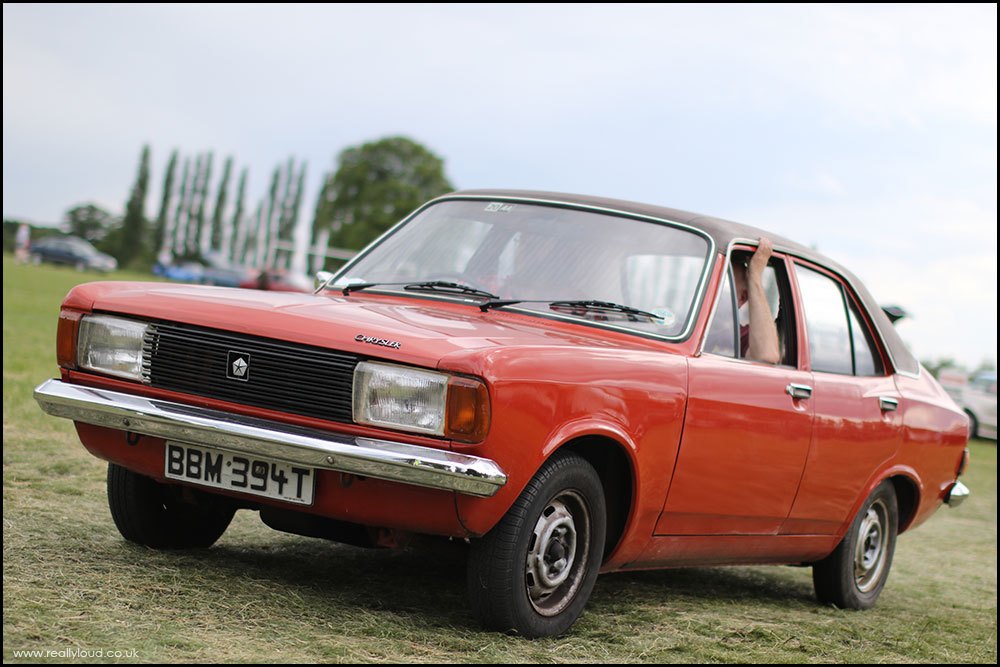 The car changed its identity three times over its 11-year UK production run, the 1976 facelift model became a Chrysler and then a Talbot two years later. 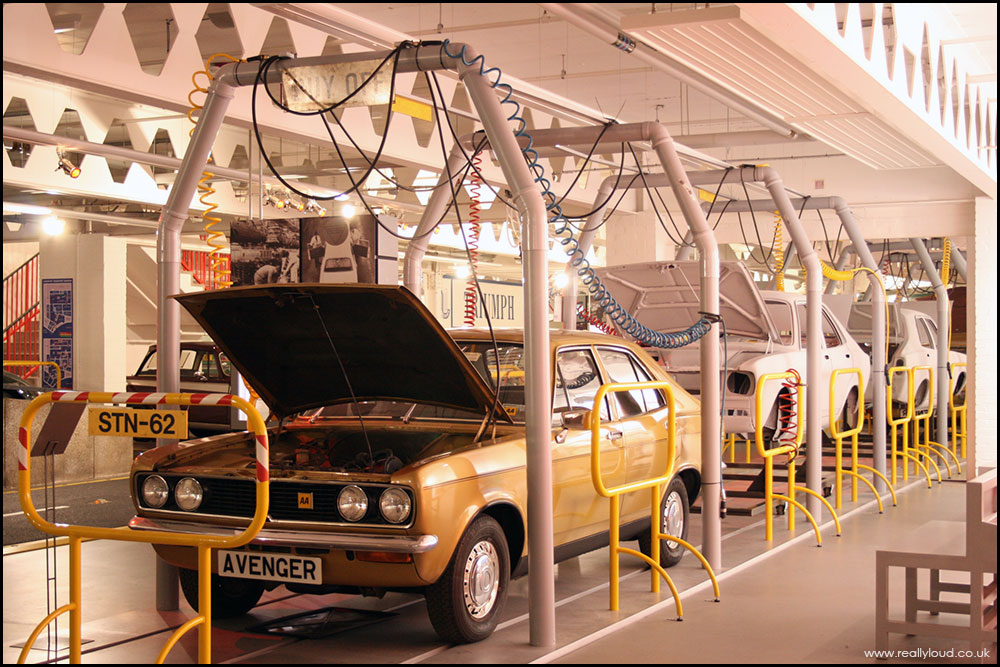 An excellent display at the Coventry Transport Museum, proudly demonstrating the Avengers connection to the city. 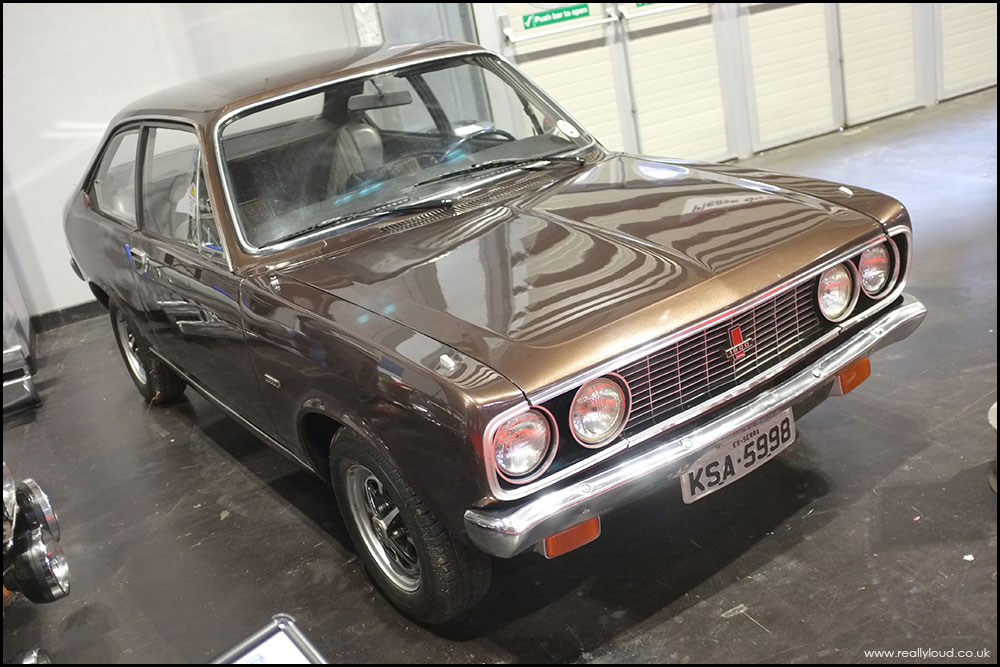 The Avenger had reached all over the world, this is a Columbian assembled Dodge Polara which was just one of six countries that produced the car.