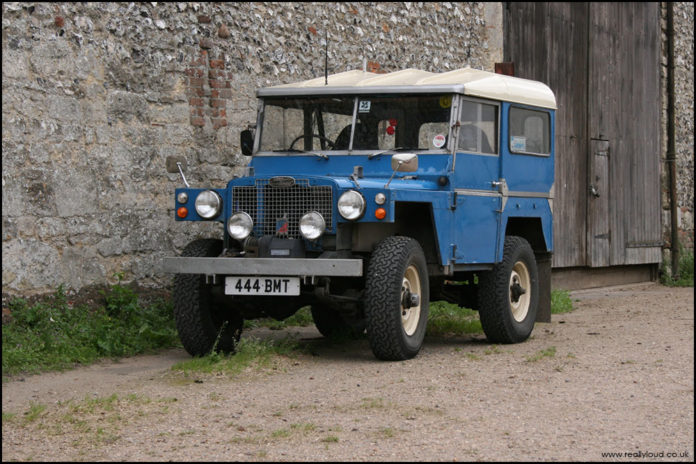 Before the 4×4 became a tool for marketing men to promote decadence and affluence, the use of 4 wheel drive on a car was generally the preserve of country dwellers. While it is a little unfair to tarnish all modern 4×4 users with the same brush, in its defence the concept has become a successful fashion genre and the rugged image is the template for the success of companies like Land Rover and Jeep. Let’s ignore the ostentatious fittings and girth of the current perception of 4x4s, and look at some of the more humble but talented range of smaller 4×4 of the past. The Japanese have perfected the small off-roader with Suzuki celebrating 50 years of their legendary Jimny series. Original versions were very utilitarian but possessed a real talent for its intended use. 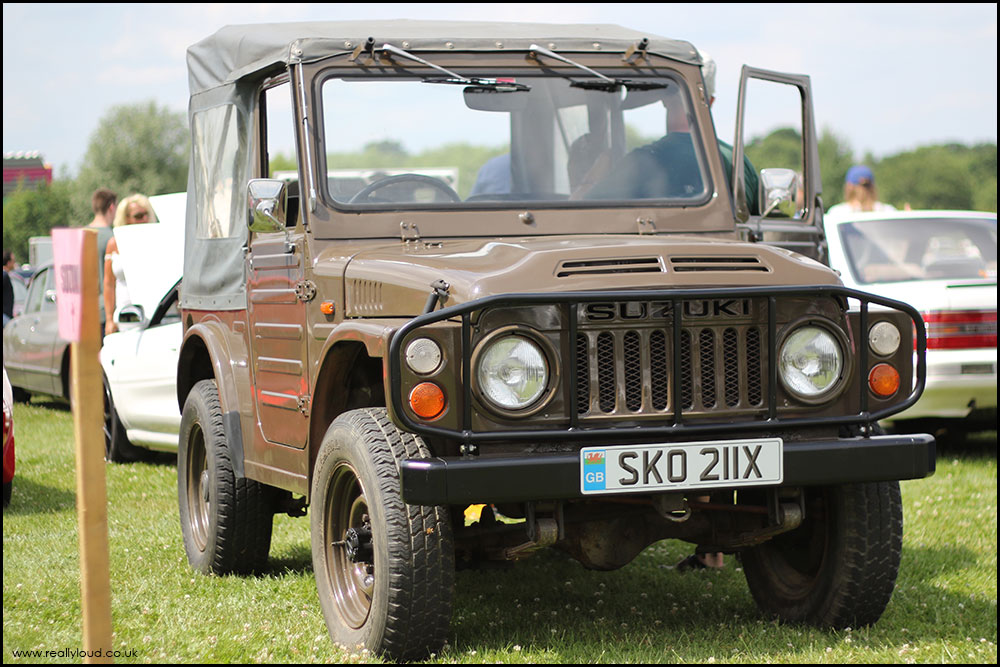 The Original Jimny was sold as the SJ for many export markets. It was introduced into the UK in the late ’70s and quickly found an appreciative audience. 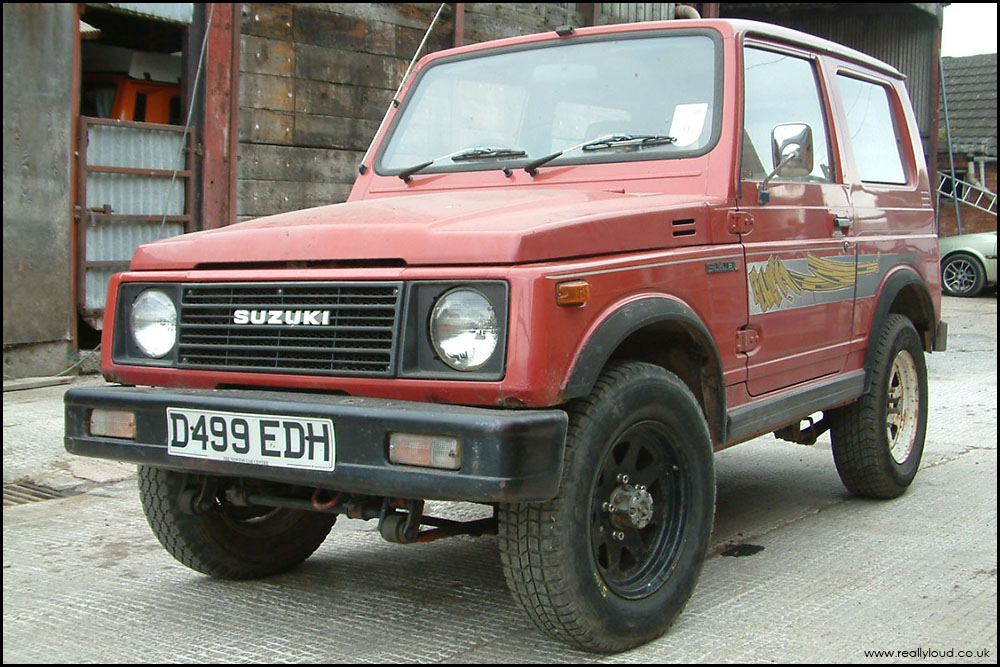 The replacement LJ series was a surprise hit in the ’80s. Demand outstripped supply, and for a period very fashionable amongst the younger buyer. 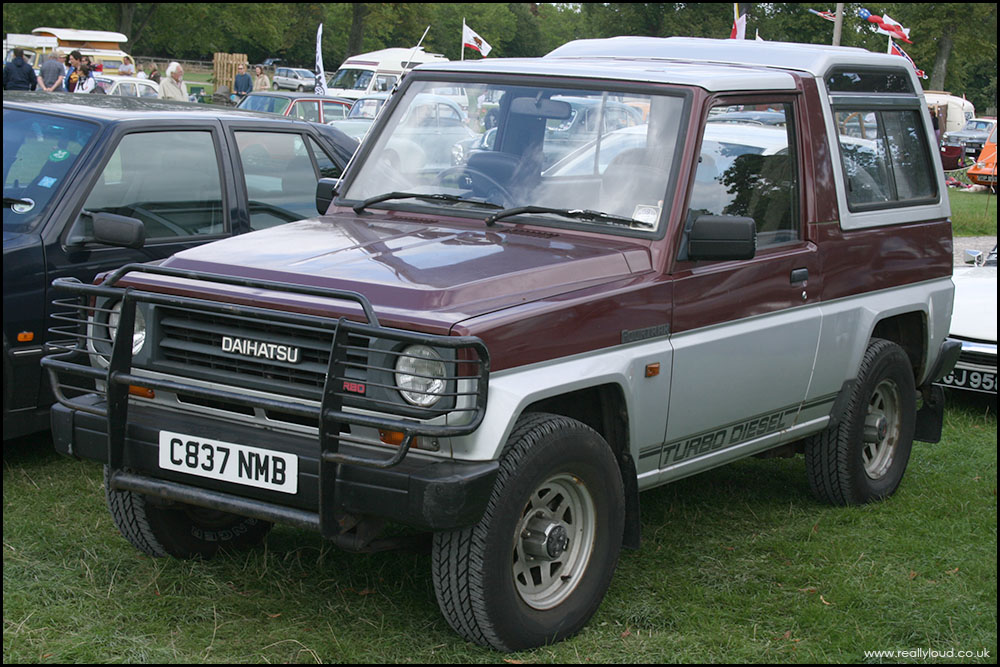 Similar concept to the Suzuki, the Daihatsu Rugger was renamed Fourtrak in the UK and offered a slightly more grown-up appeal and became very common in farms. 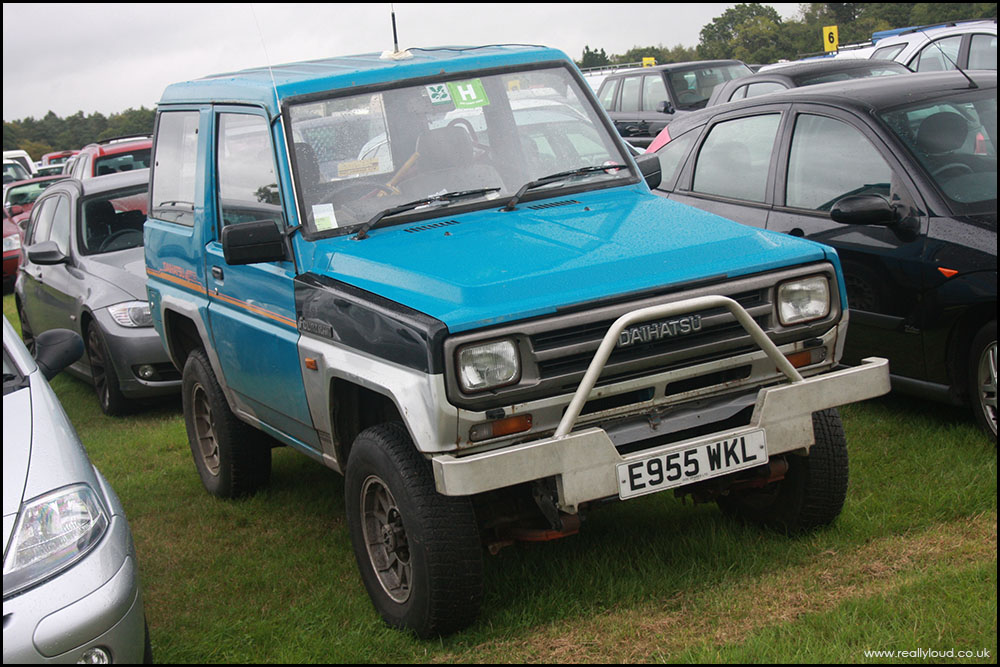 Daihatsu also tackled the brief with confidence, offering a little more comfort. They could be seen as miniature versions of Toyota’s Land Cruisers, which is no bad comparison.

The Land Cruiser has achieved legendary status for its global coverage and continues to be the default for long-distance off-road travel, although it has neglected the smaller off-road market in recent years. 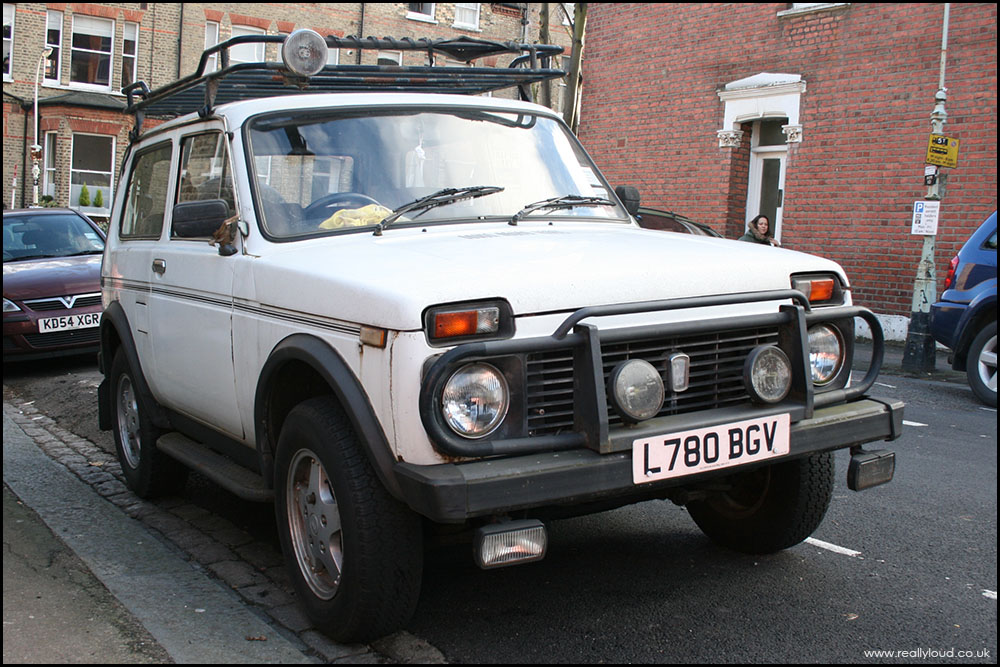 Going back to basics is the Lada Niva. Imports into the UK started in the late ‘70 as just as a single 3 door hardtop. 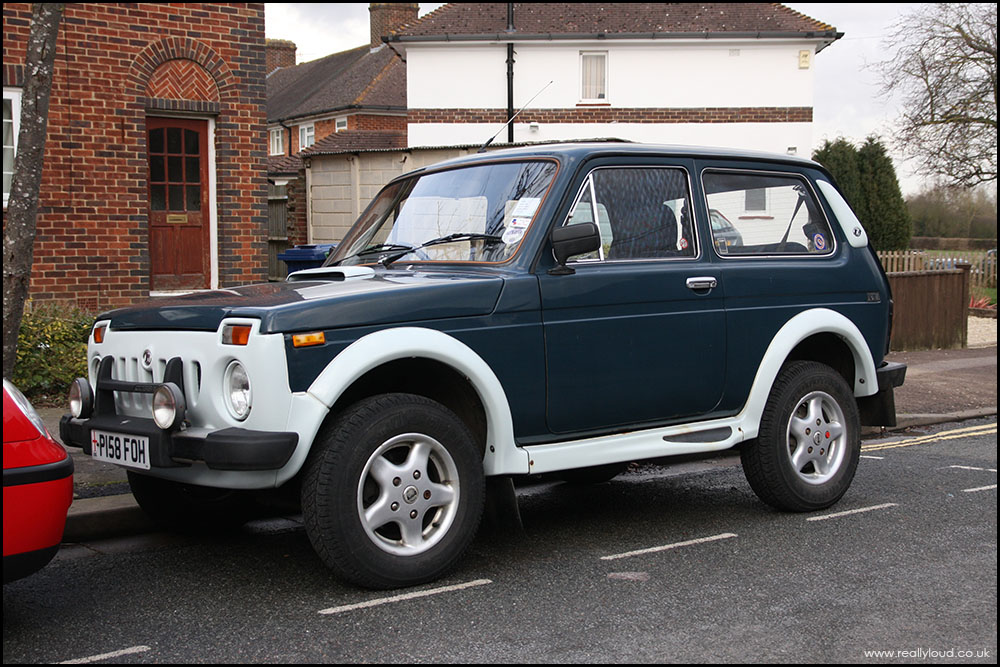 Uncompromising but built for tackling the most hostile of environments, it may have just proved to be too raw for UK markets and imports ceased in the ‘90s although it’s still in production.

Fiat also presented a surprisingly effective small 4×4 vehicle, in the form of their Puch-Steyr developed Panda. A rather clever niche, Fiat continue to capitalise on this captive market by retaining the concept in their current Panda line up. 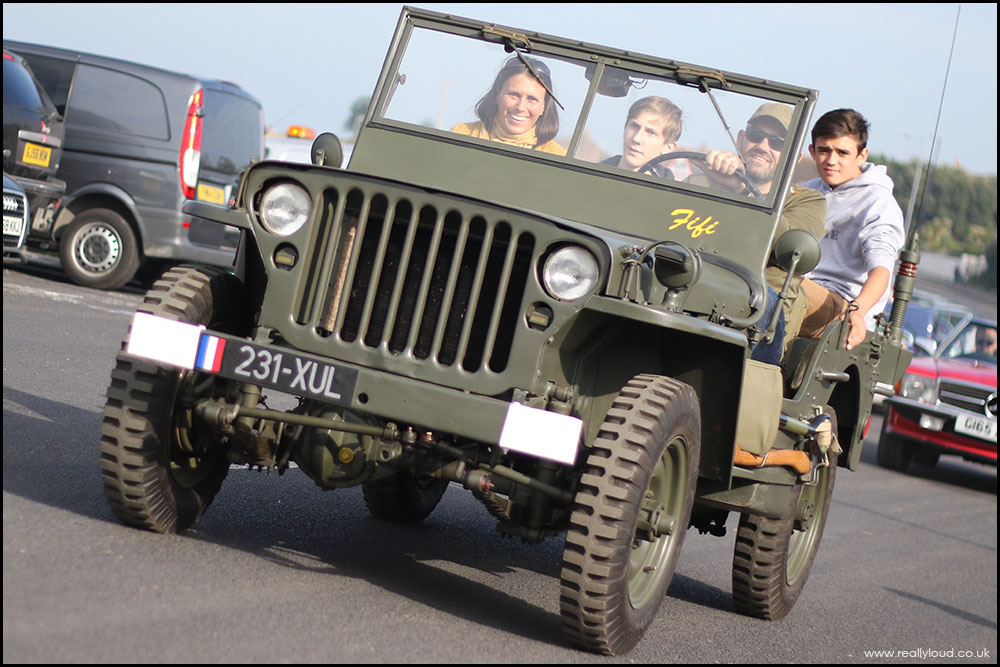 The original Jeep lays claim to the 4×4, which can never be underplayed but Land Rover capitalised on the idea of the 4×4 being used as an everyday car. 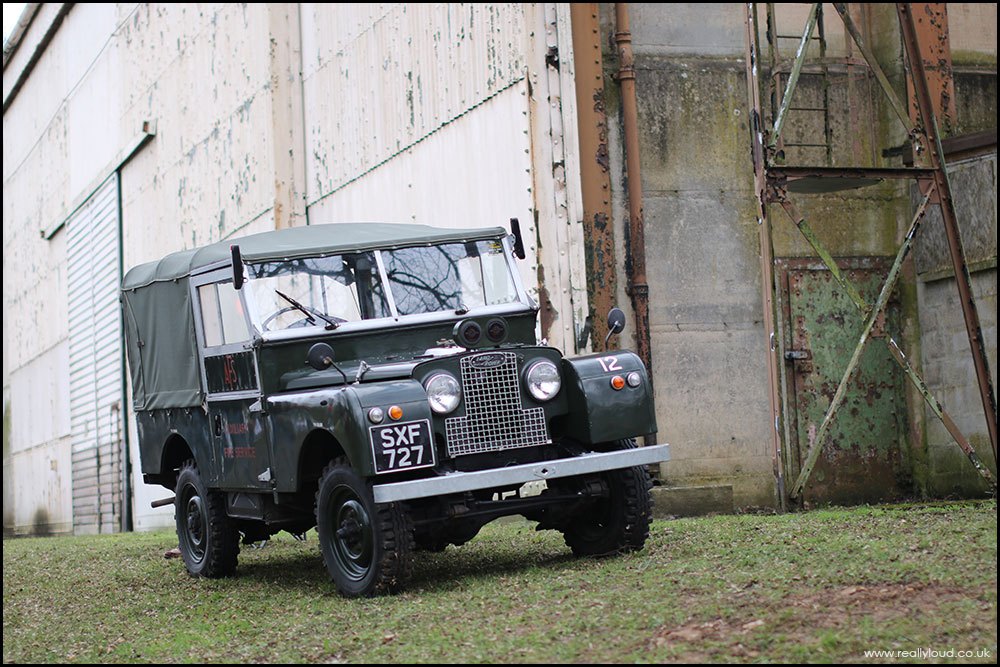 The short wheelbase version remained popular until the end, and its image and reputation means it still is the default off-roader in the UK.