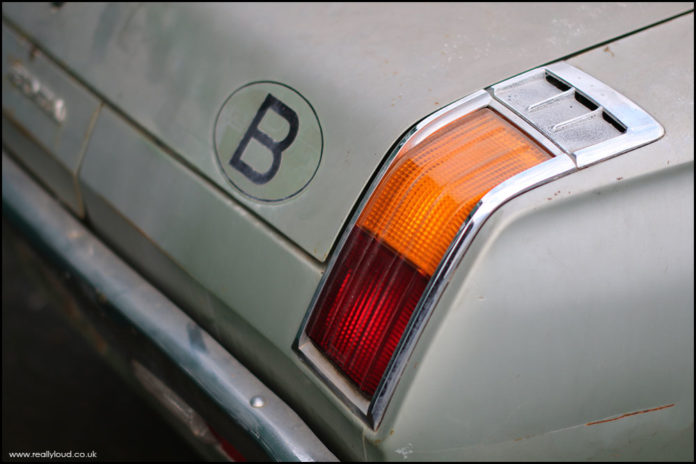 The RWD Toyota Carina was Japan’s answer to the Cortina, although in its home market its primary role was to slot in between the mid-sized Corona and smaller Corolla. Created to act as a sporting saloon, appealing to a younger market it was launched at the same time as the TA22 Celica. Both cars shared identical mechanics with similar engines, although Europe bound models were generally of a tamer tune than the Celicas, the Carina could still reach 100mph without any issues. The first incarnation arrived in the UK in 1971 and was designated the TA10, it sold for 3 years and identifiable by its flat rear lights and back centre fuel cap. The TA12 replaced it in 1974 with a facelift, the ‘bubble’ rear lamps, different grill/bumpers and updated facia. It was replaced by the similar TA14 in 1976, its most notable difference is the frontal treatment – the differences were very subtle but seemingly enough to warrant a model designation change. All were powered by the same family of 2T Series engines. The pillarless coupe was not imported into the UK, due to a likely sector class with the Celica. The last ‘70s incarnation arrived in 1978 as the second-generation Carina and designated as the TA40. It was available in the UK for the first time as an estate too. This model was face-lifted in 1980, bringing the car gradually upmarket as it started to grow in size. It was quite a short-lived model, as it was replaced by the third-generation TA60 model in 1982 but still retained its RWD layout. Several performance versions were available, but the UK was deprived of those. Production continued in Japan into the late ‘80s but the range was replaced in 1984 by the FWD T150 Corona, which was rebadged as the Carina for European markets. 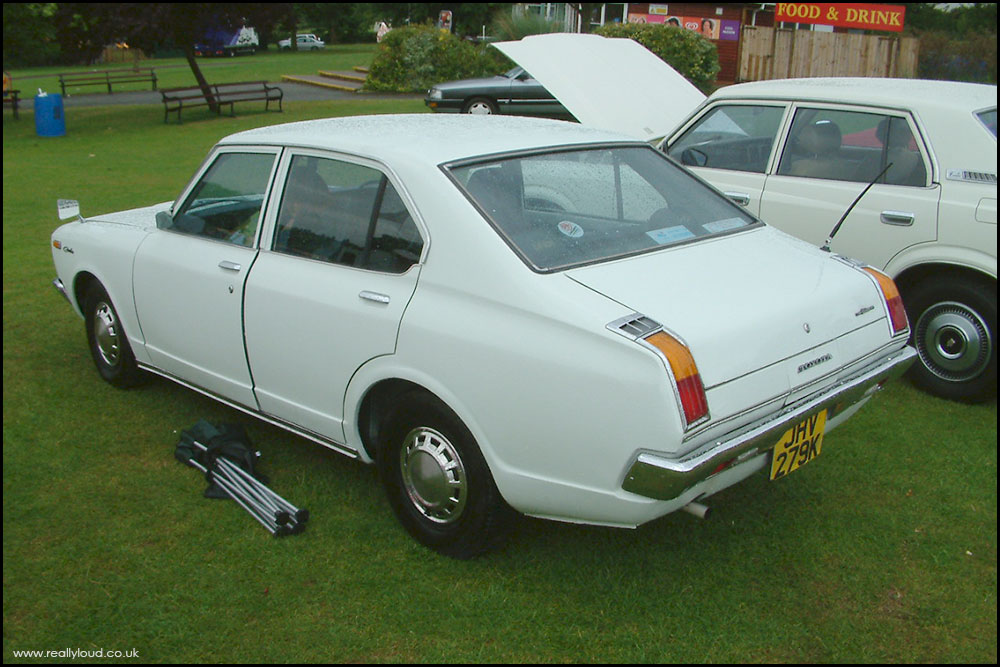 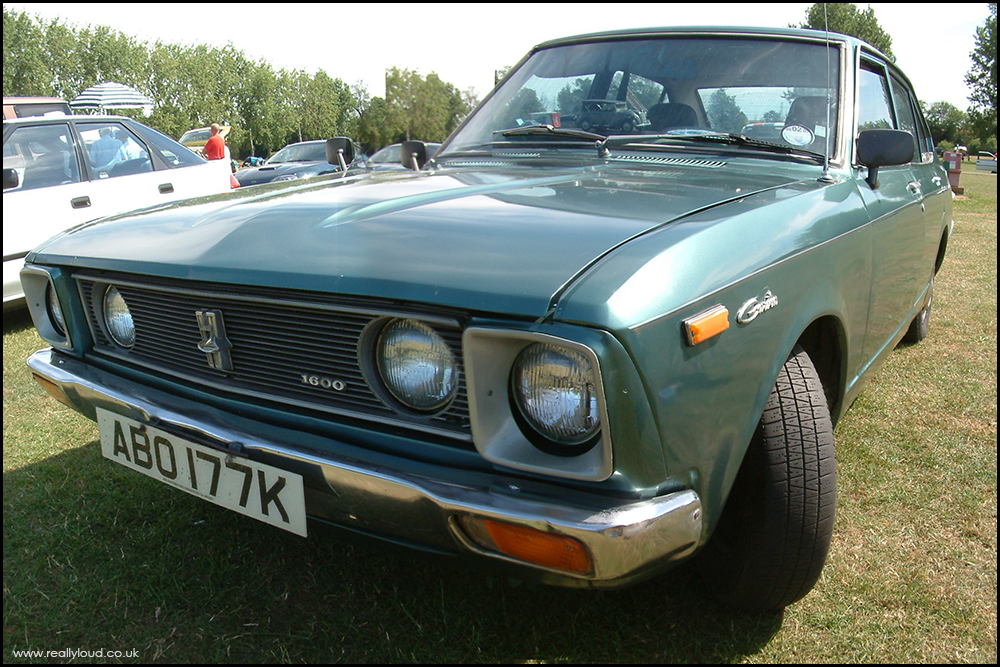 The front end panels, grill and bumpers were unique to this model. 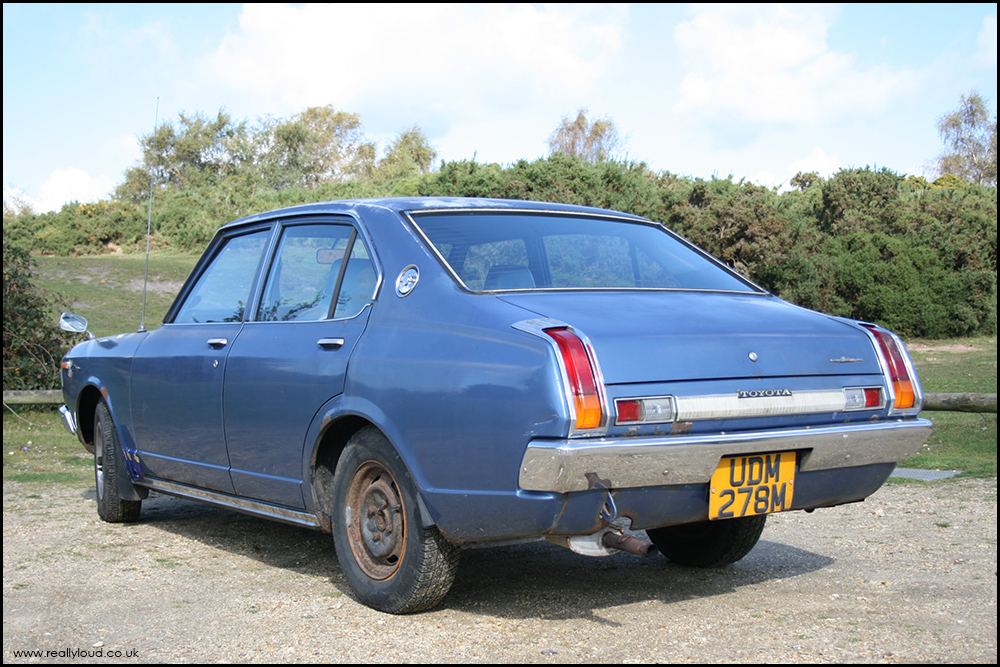 A lightly facelifted TA12 arrived in 1973. All rear lights were removed from the bumpers to the body. Note the flared wheel arches. 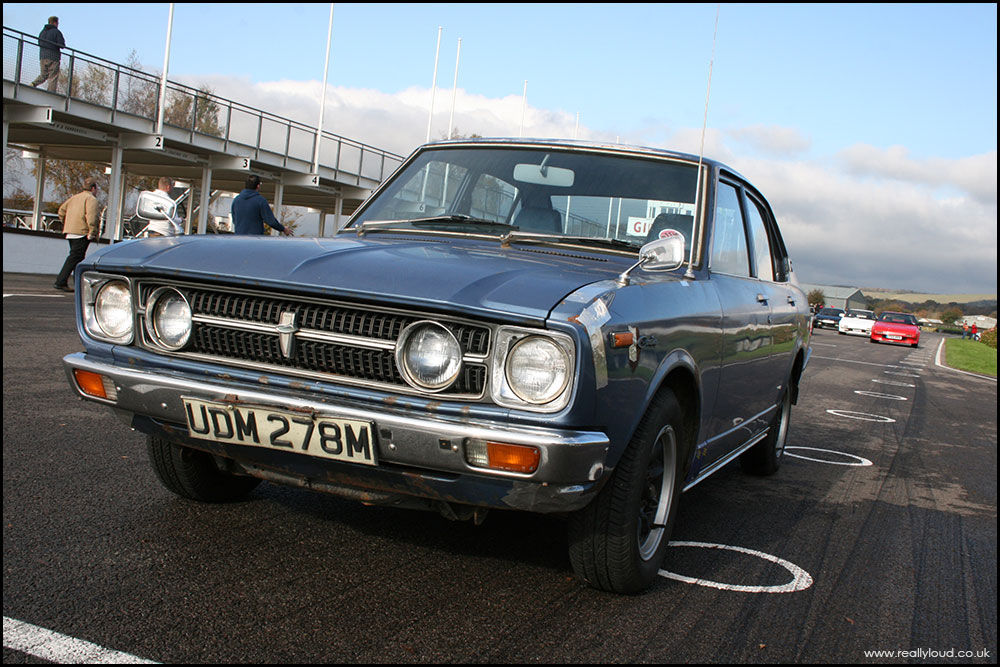 The update included new wings and bonnets, as well as a new grille and bumper. Other changes included improved trim and fabric seat covering. 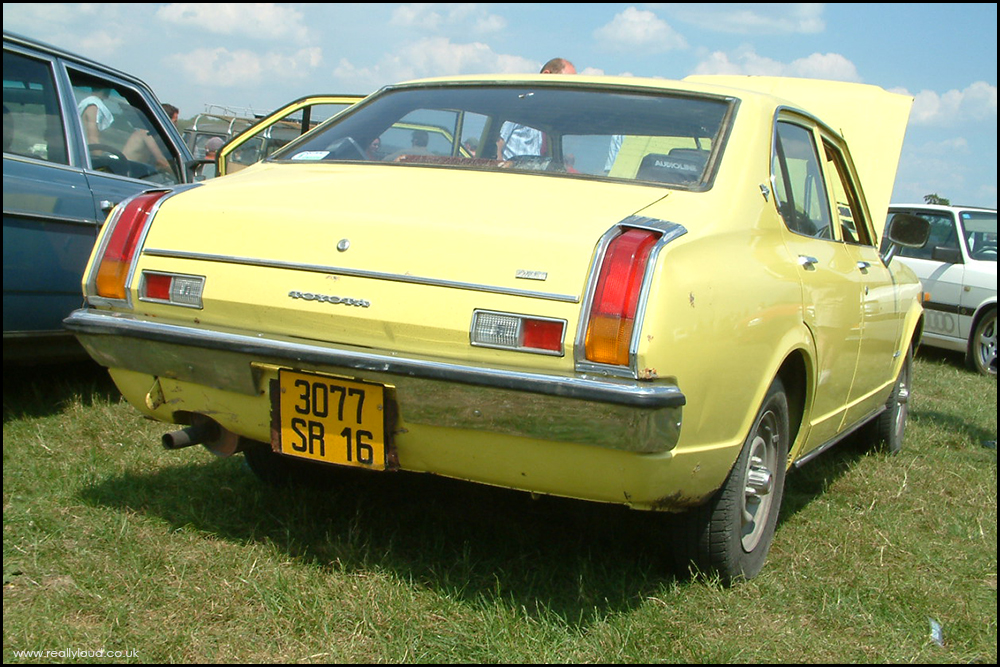 The final evolution of the MK1 Carina arrived in 1976, the wheelbase increased, brakes were upgraded and for domestic markets, a multitude of engine options. 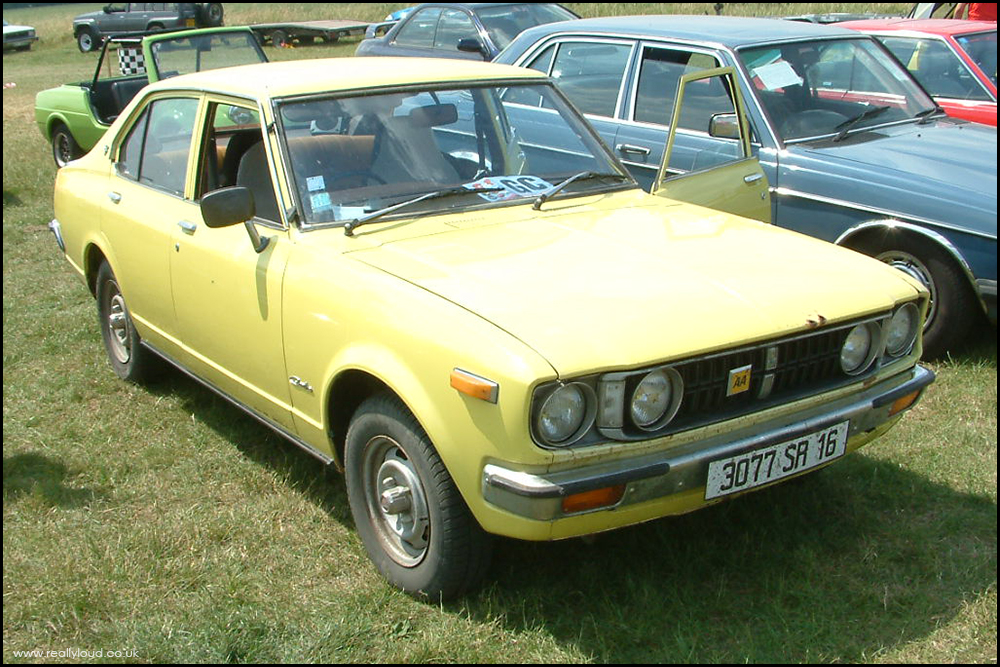 The front end of the TA14 was simplified, again requiring different panels to older versions. 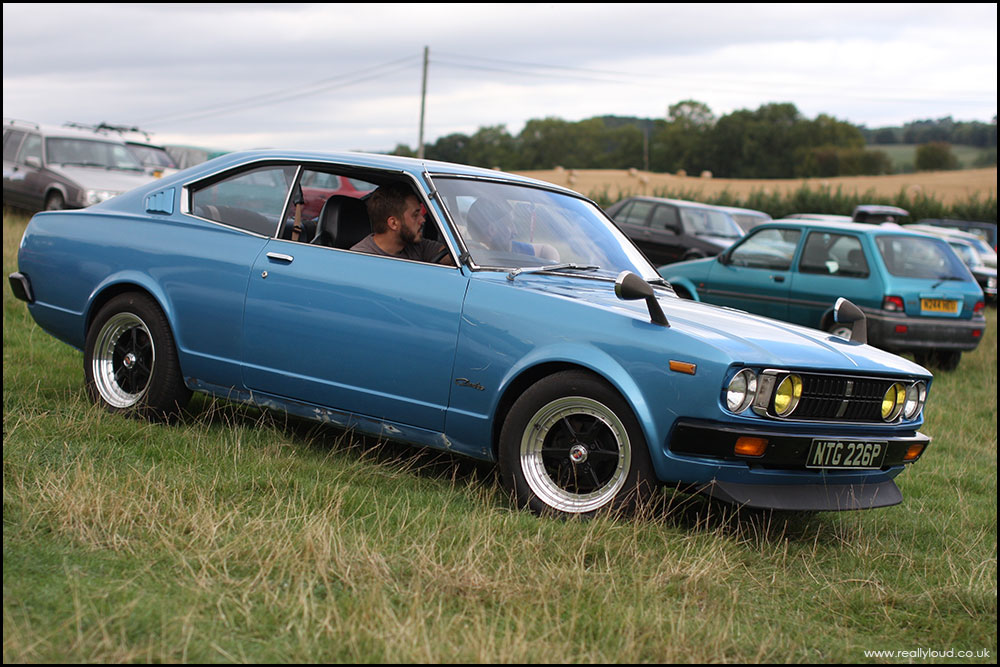 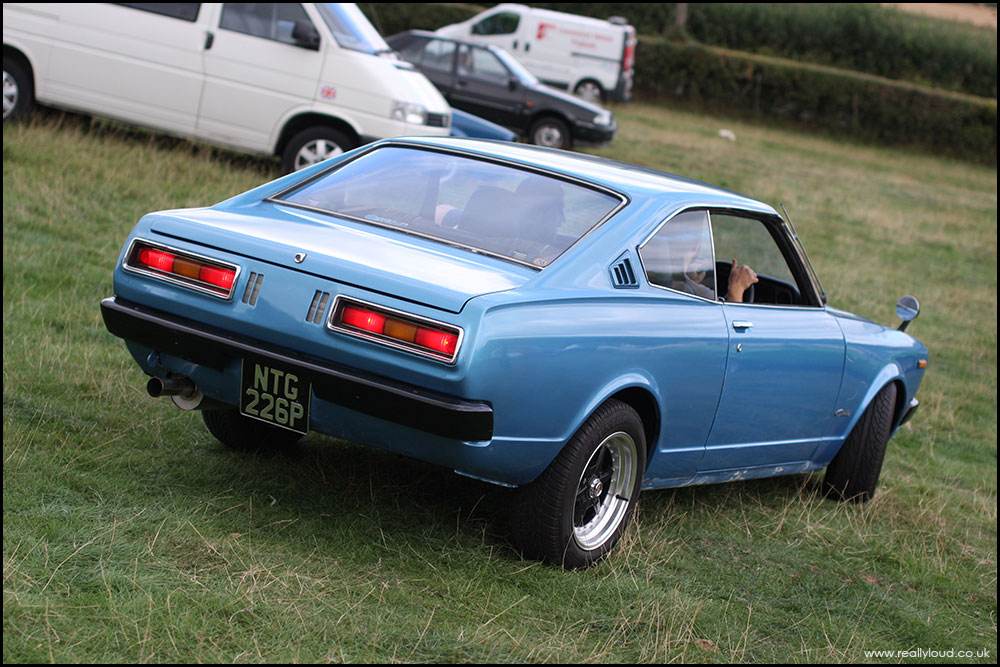 The model was a sign that Toyota was keen to push the Carina upmarket. The body from the A-pillars back was unique to this version. 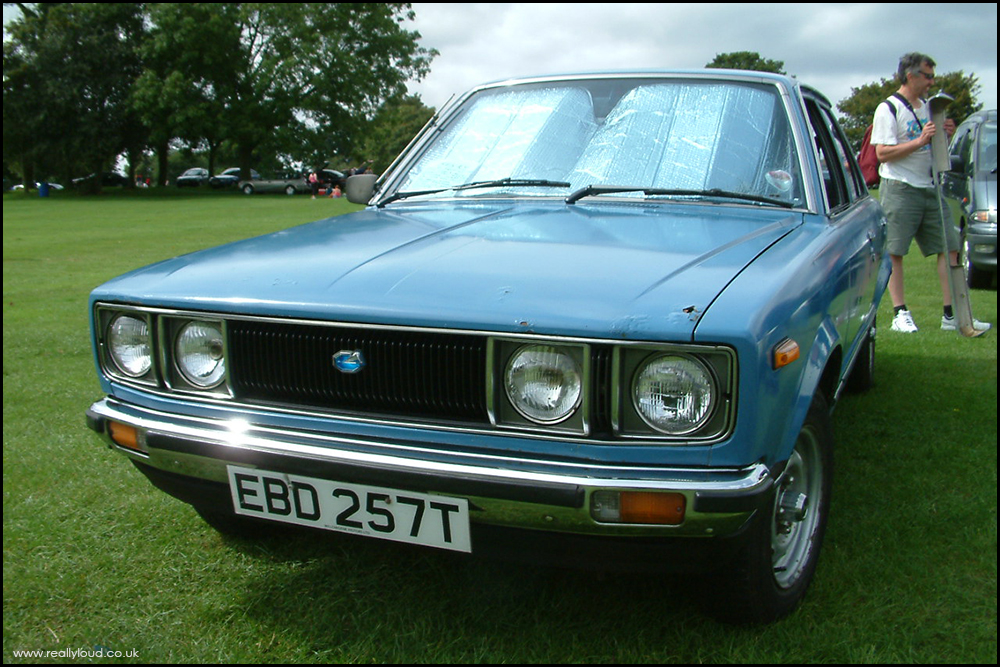 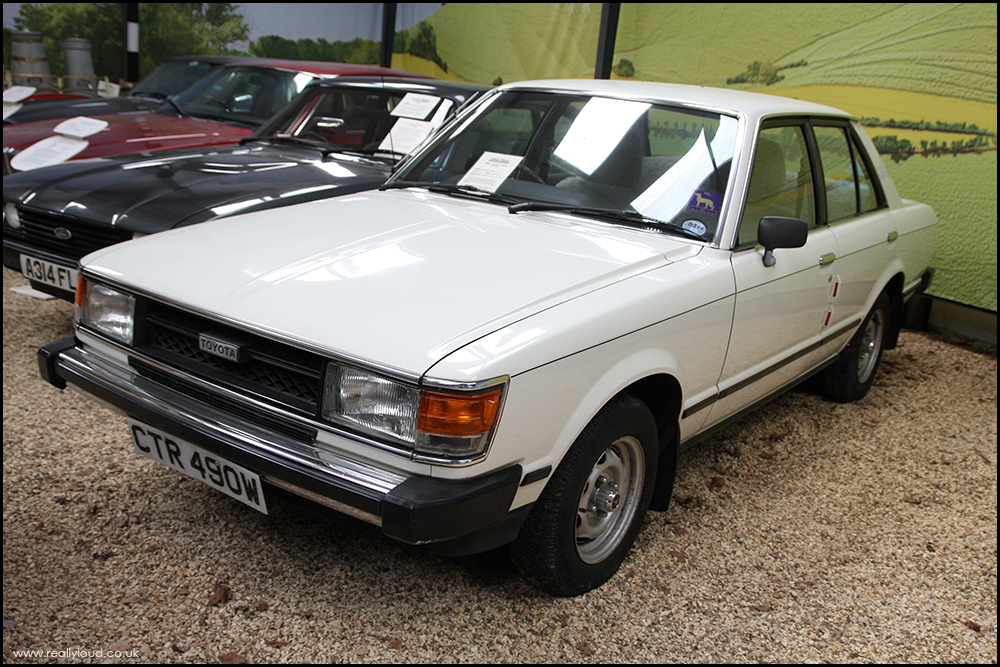 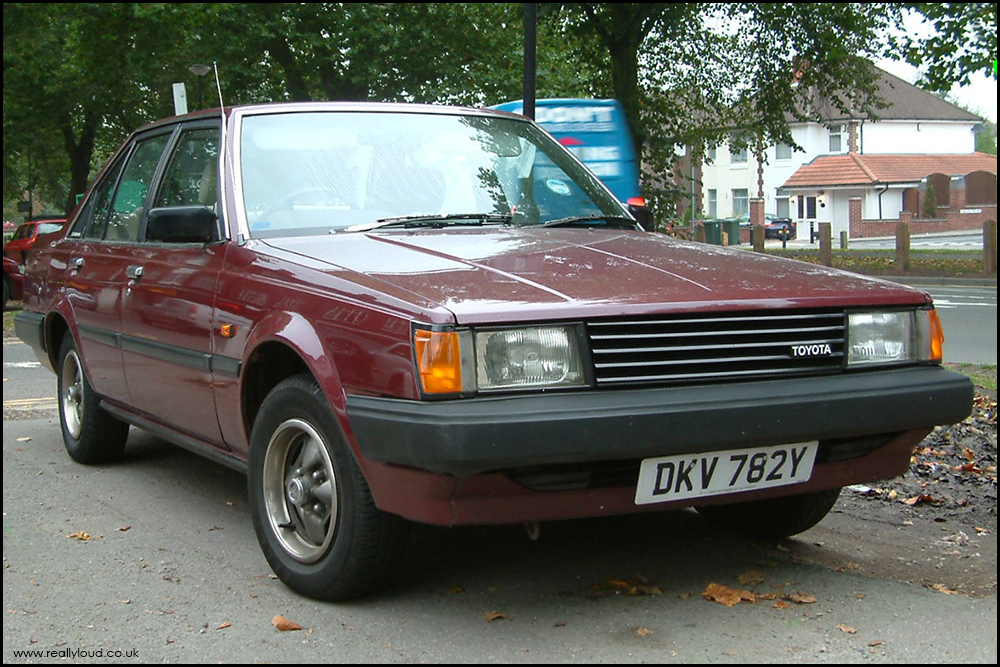 The last RWD Carina was designated the TA60 – now bigger and wider than before, the car also used improved running gear.