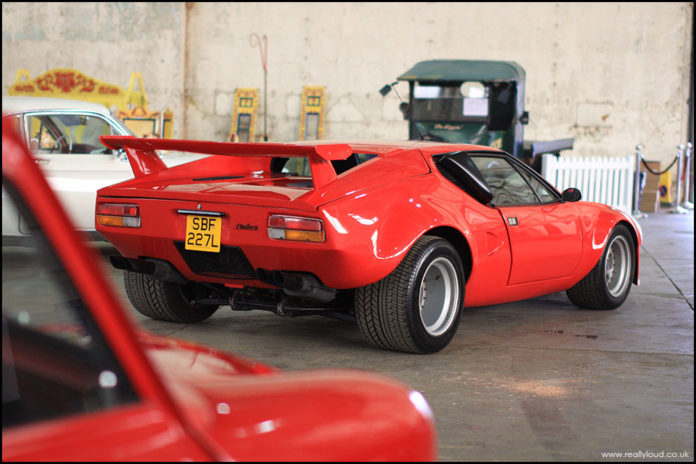 Supercars. It’s telling that the alternative to buying one of these cars when they were current would actually be buying a house! However, to keep abreast of the extraordinary costs of maintenance and upkeep, it’s clear that you couldn’t take it to your local mechanic, and in many cases, the parts availability are not exactly going to be common. All these cars were available during the last days of the fuel crisis, so it has to commended that these manufacturers launched these cars at all. 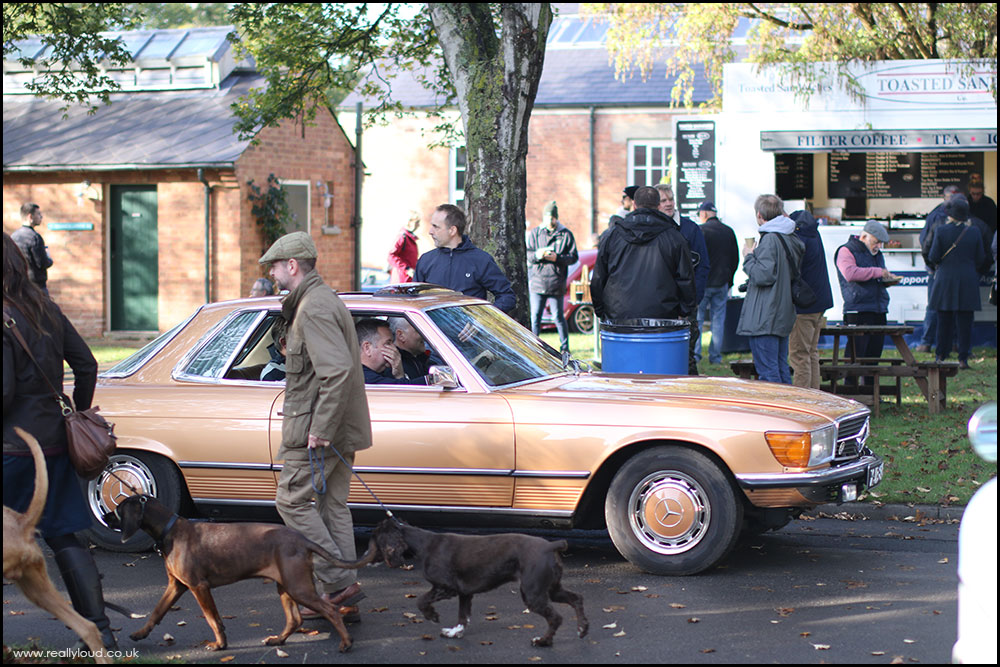 The Mercedes was a well thought out design, but while it lacked the sport charisma expected of cars in this league, the build quality was faultless. 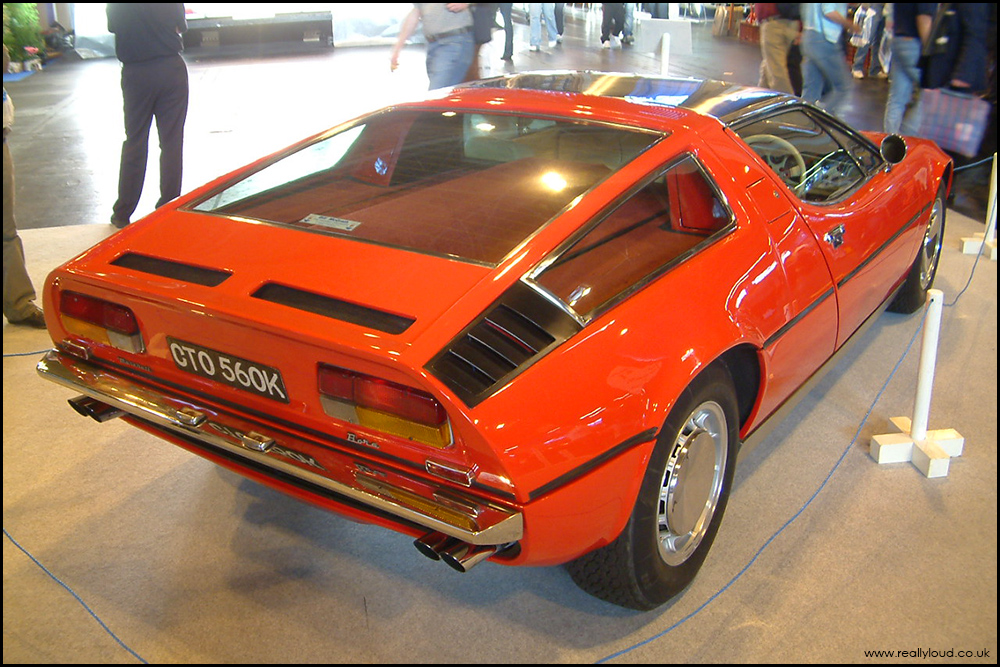 The visual impact is not an issue for the Maserati Bora, it’s compact design was the first of a series of technically advanced yet practical cars from the brand. 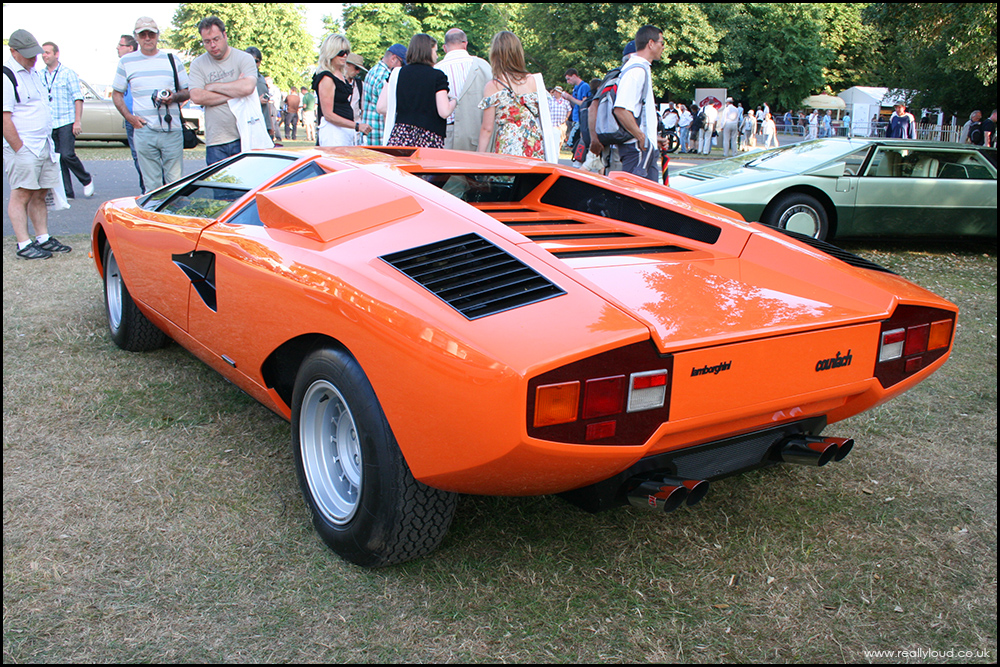 Lamborghini offered several options, but the car that offered the most drama was the Countach. The Bertone styling popularised the ‘Italian wedge’ styling and its influence is still dictating supercar design today. 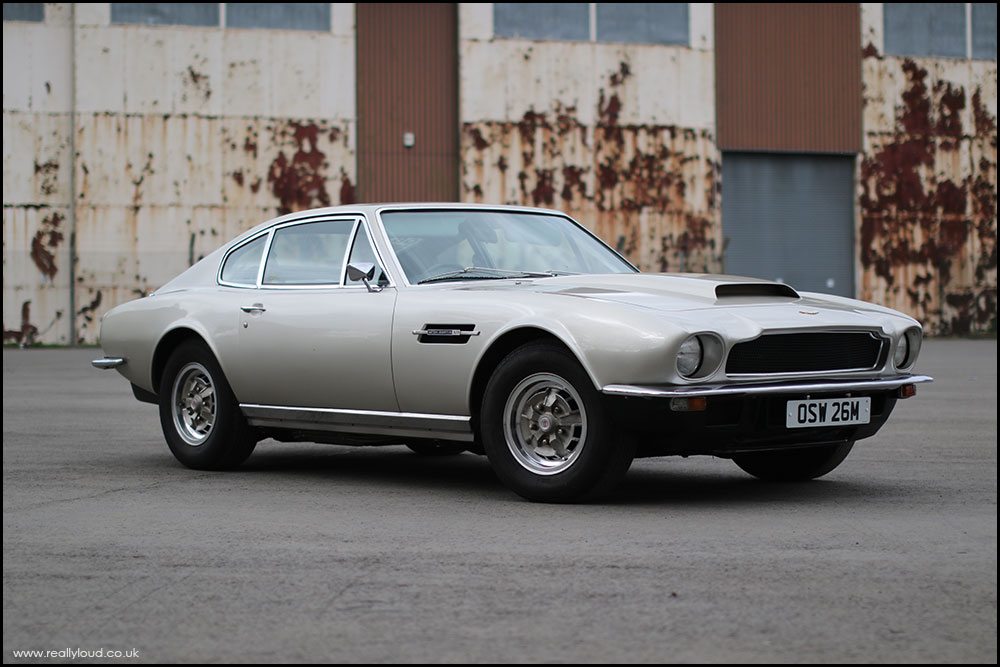 The long-lived Aston Martin V8 represented a British entry to the genre, combining brute force with the ability to use as a daily driver. 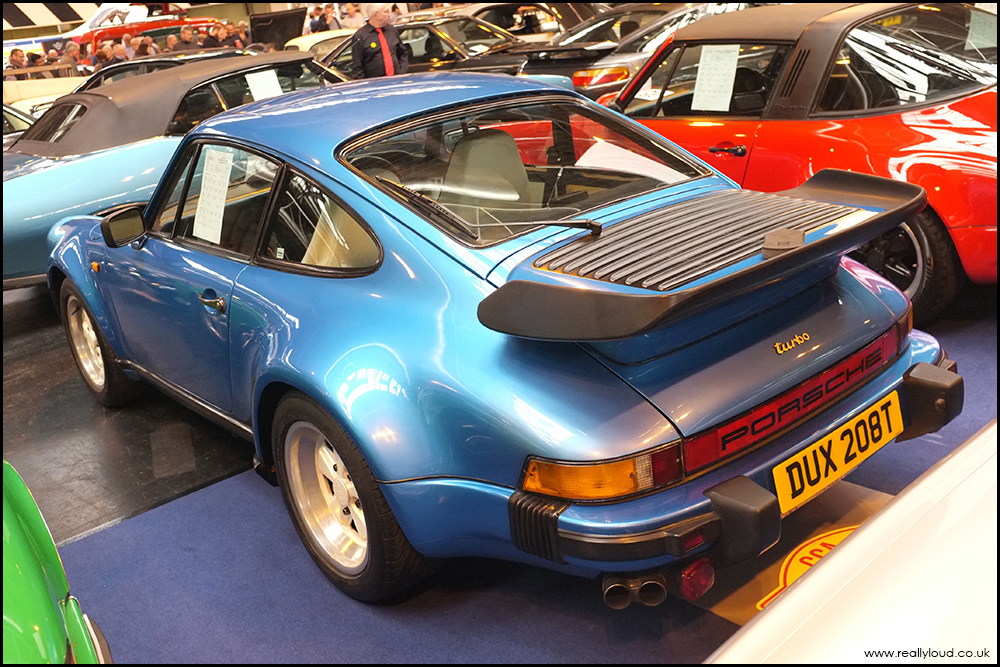 Porsche had been developing the 911 concept for a decade, and it could be argued that the Turbo was the ultimate version. It combines quality with almost everything else. 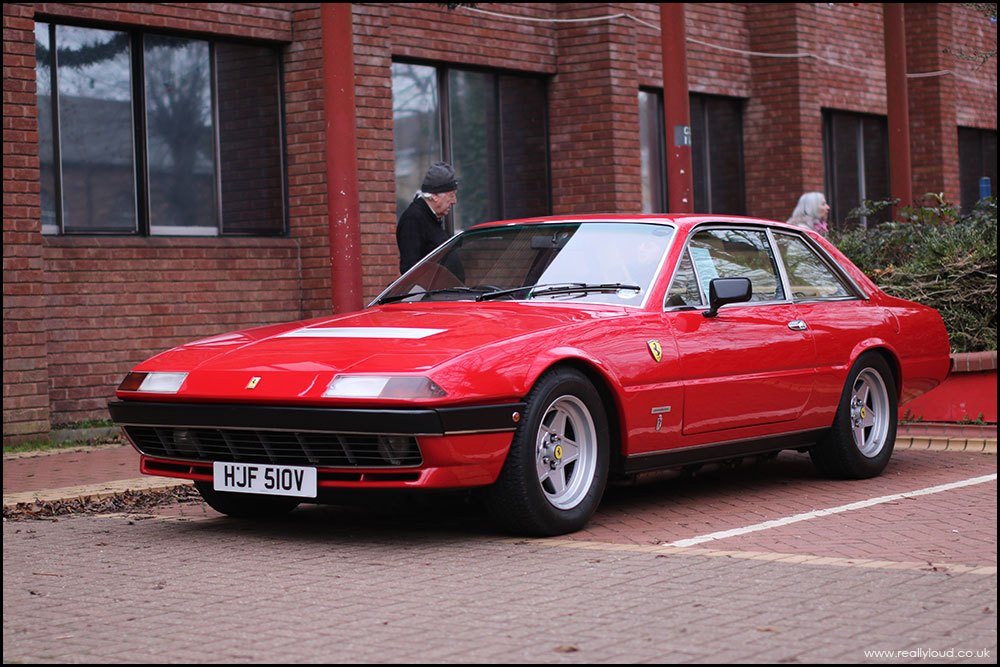 Ferrari also offered several contenders, the 400 GT was just about capable of seating four people with the novelty of being propelled in a V12. 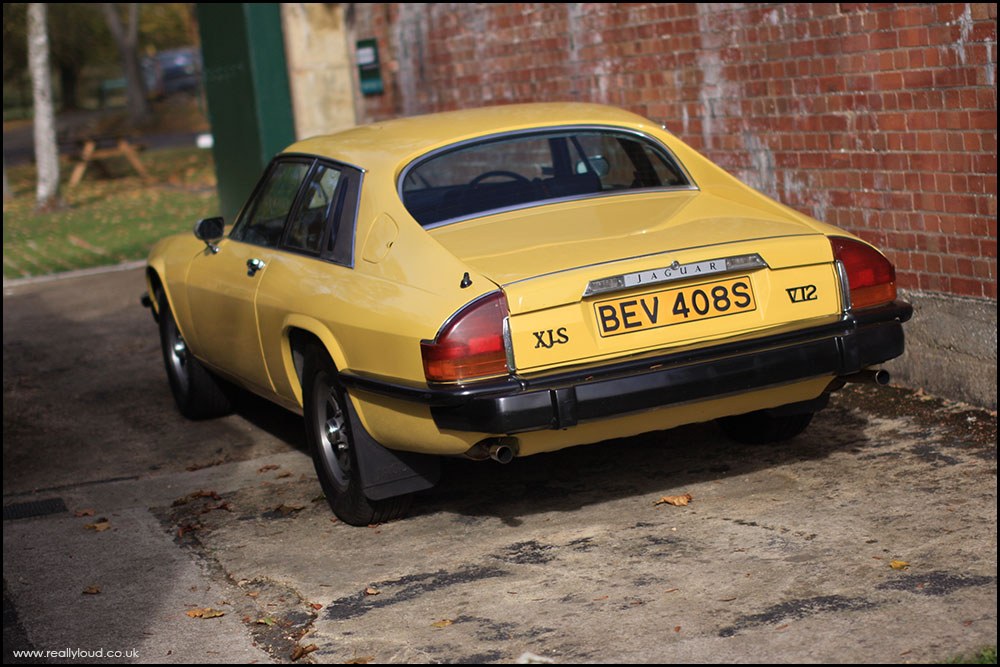 Not to be outdone in the 4 seater stakes, Jaguar utilised their silky V12 engine in their XJS. A competitive bargain compared to the cars on this list meant it sold well. 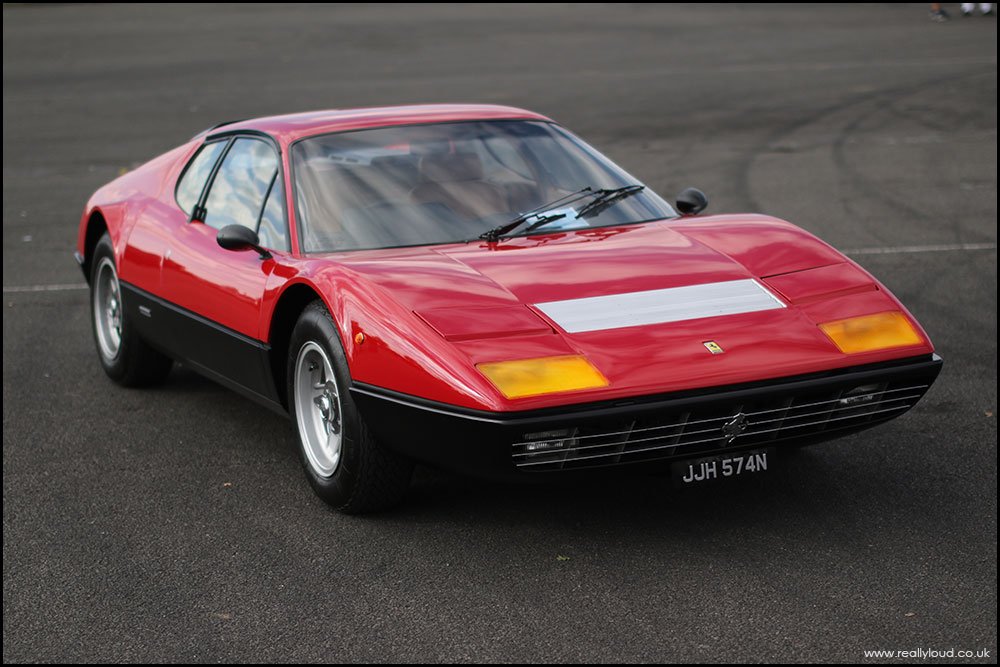 Back to Ferrari, their top of the range model the V12 BB was marketed as the ultimate supercar and the companies first mid-engined car. 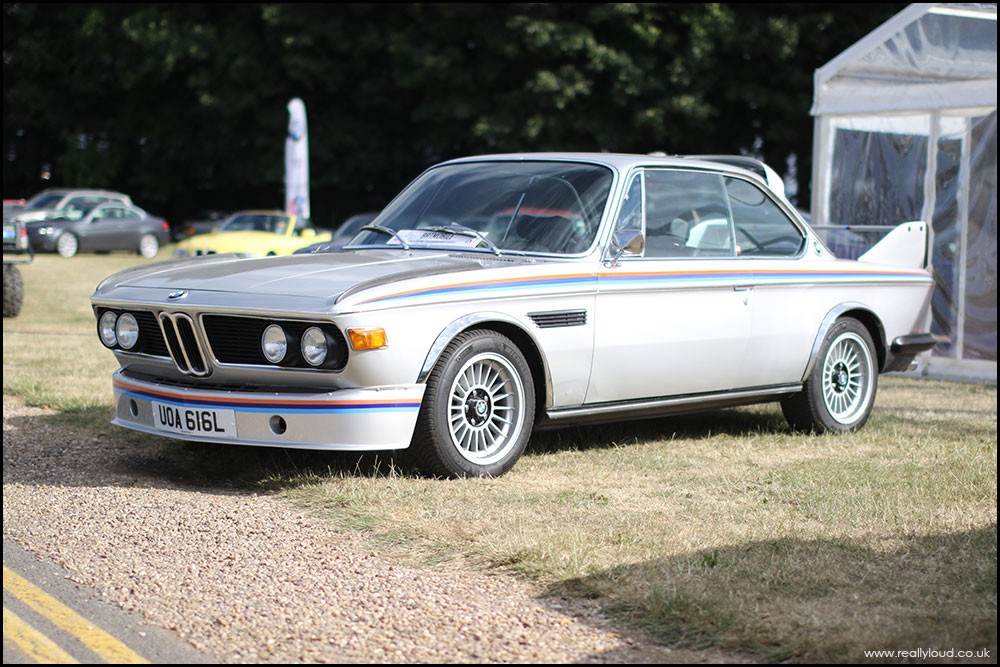 The BMW 3.0 had race car credentials with comfort and decent day to day manners and space under the tail finned boot for golf clubs. 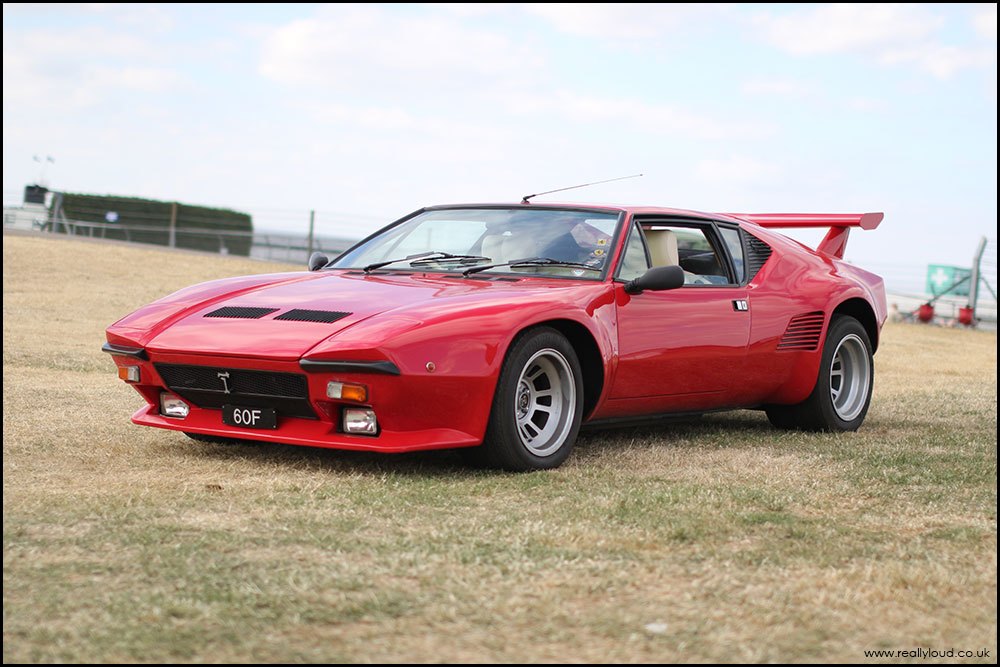 The final car in this line up is the De Tomaso Pantera, it’s American sourced Ford V8 meant it was the easiest to maintain. It was another long-lived car, with 21 years in production. The brand has recently been revived.