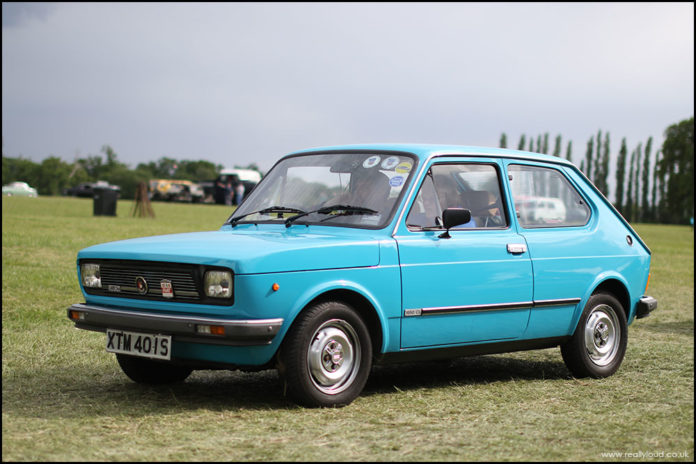 Late ‘70s Superminis. The Supermini genre had really taken off since the early incarnation earlier that decade, having become very popular in Europe. 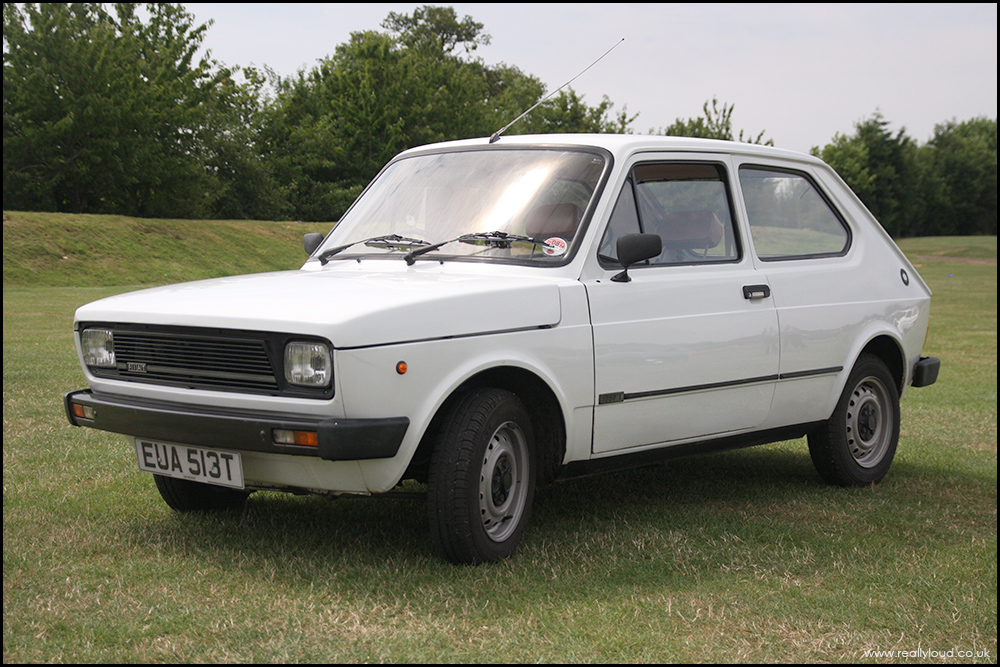 One of the first releases was by small car specialist Fiat, who had by now updated the best selling 127. It became the car that other manufacturers sought to beat. 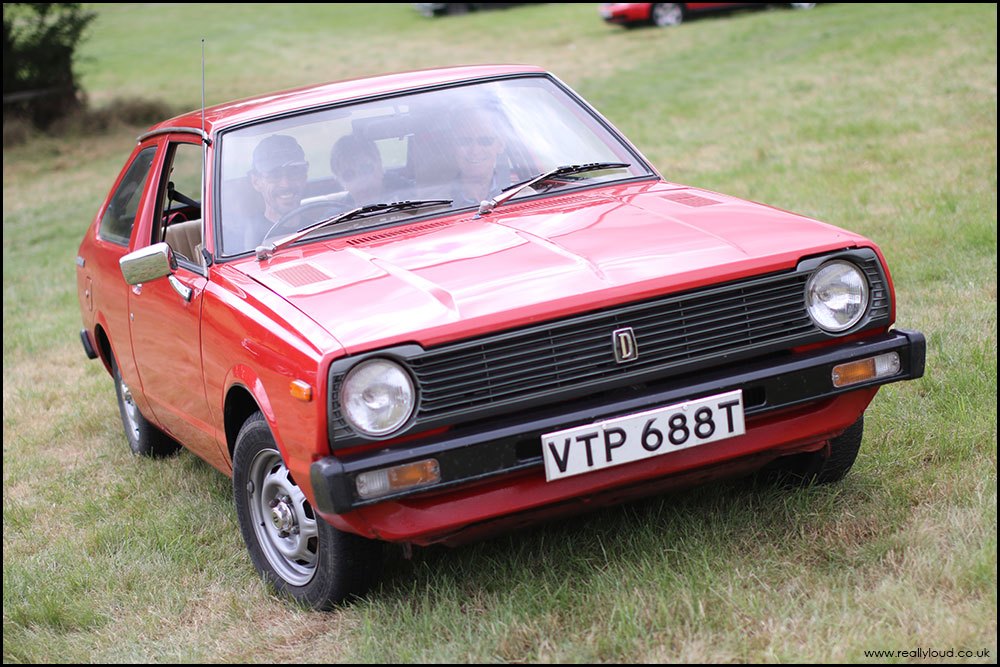 Datsun too were early adopters of the genre, with the 1971 100A. The car was now in its third guise, although had grown in size while retaining the same engines. 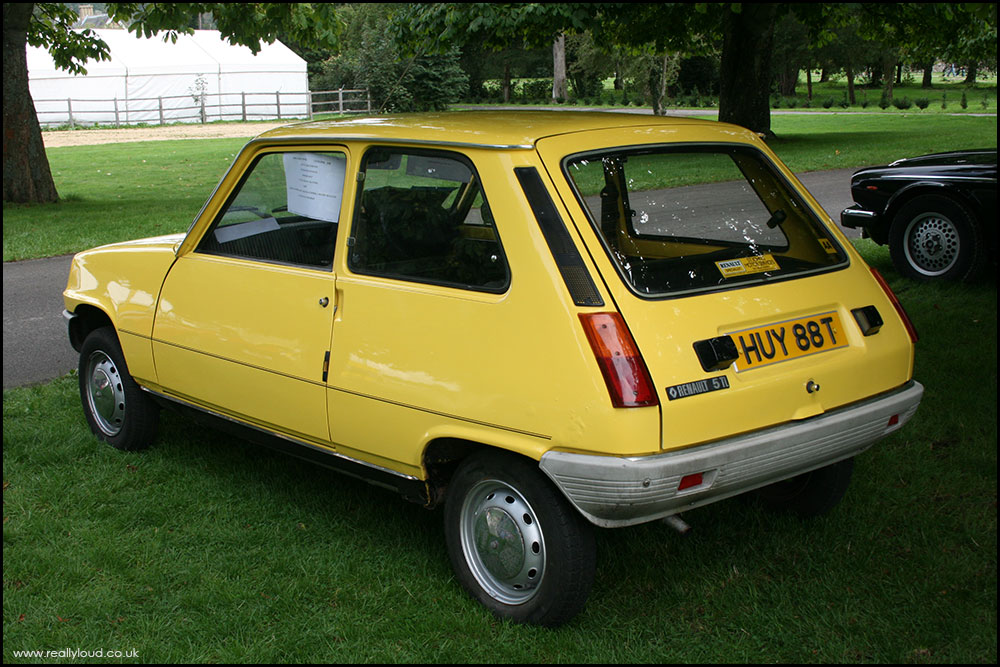 Renault released their 5 in 1973, and unlike the previous two cars came with a hatchback from the start. The engine was set far back into the bulkhead and mounted North-South, rather than transversely. 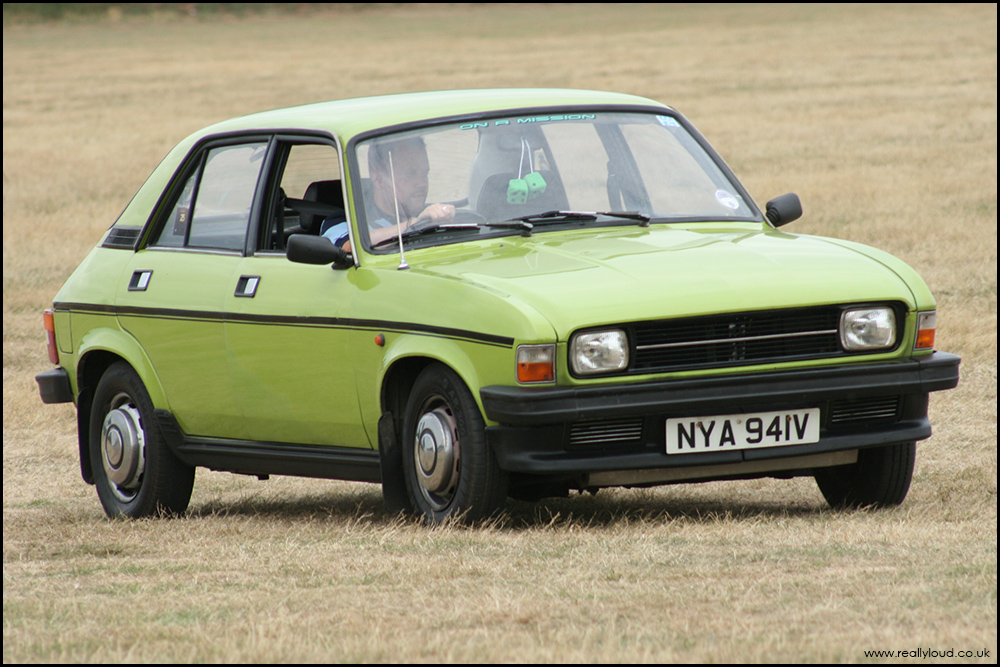 Austin didn’t factor in a hatchback despite earlier experimentation with it for the Allegro. It didn’t seem to hinder sales too much as it was the UK’s best selling supermini during the ‘70s. 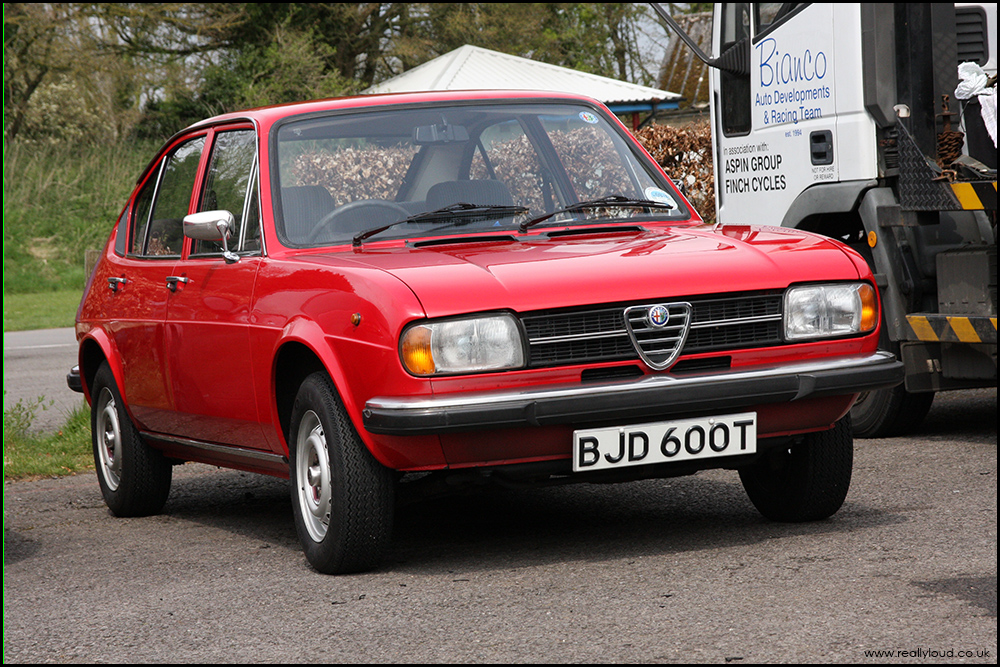 A remarkably similar concept to the Allegro was the Alfasud, both traversed the B and C car sectors, due to their saloon status. Another design that started off as a 2 or 4 door, it was later adapted to accommodate a fully opening tailgate. 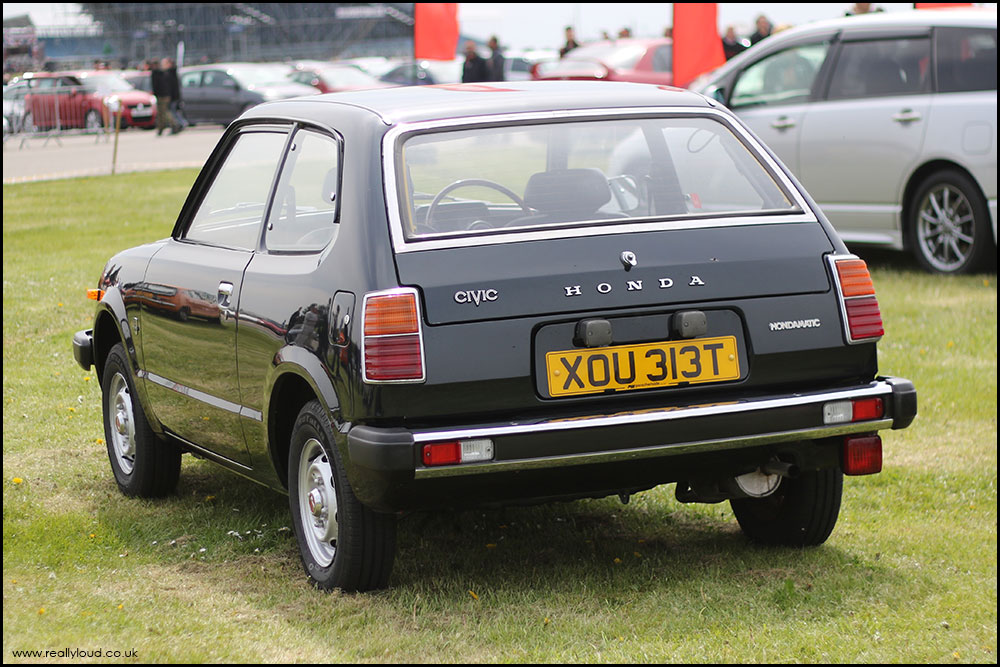 The Honda Civic was their successful first attempt at a mass-market design. A thoughtful and technically interesting design that helped Honda become the third biggest Japanese importer in the ‘70s and global success. A key feature was the use of Front-wheel drive, but several manufacturers, particularly the Japanese were slow to adopt and many retained their RWD layouts. 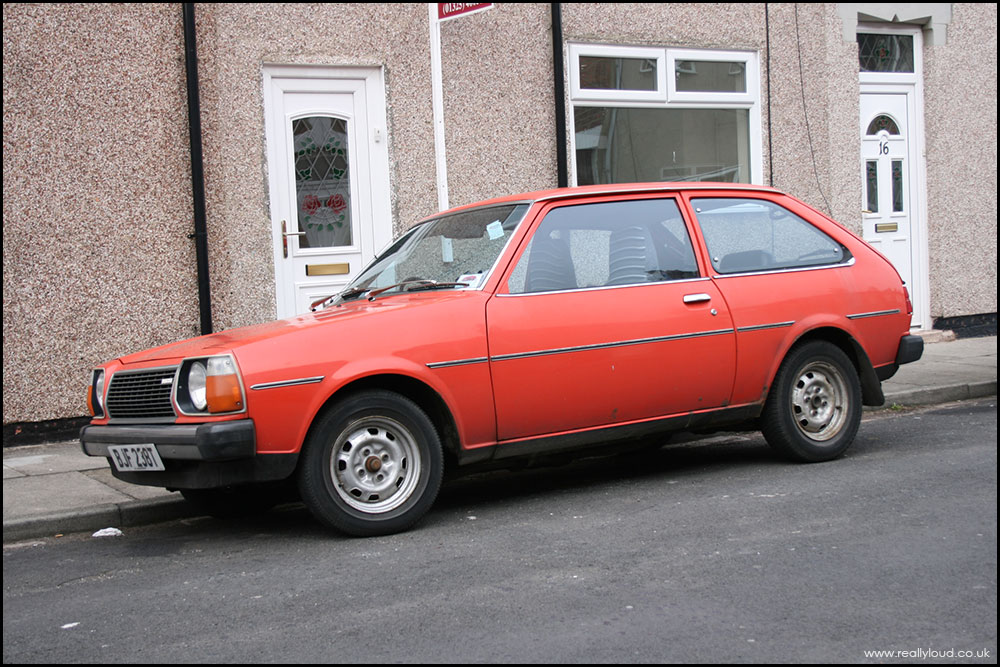 The Mazda 323 was such a car, based on the previous Familia series of cars, carrying over much of the engines and running gear in a hatchback body. 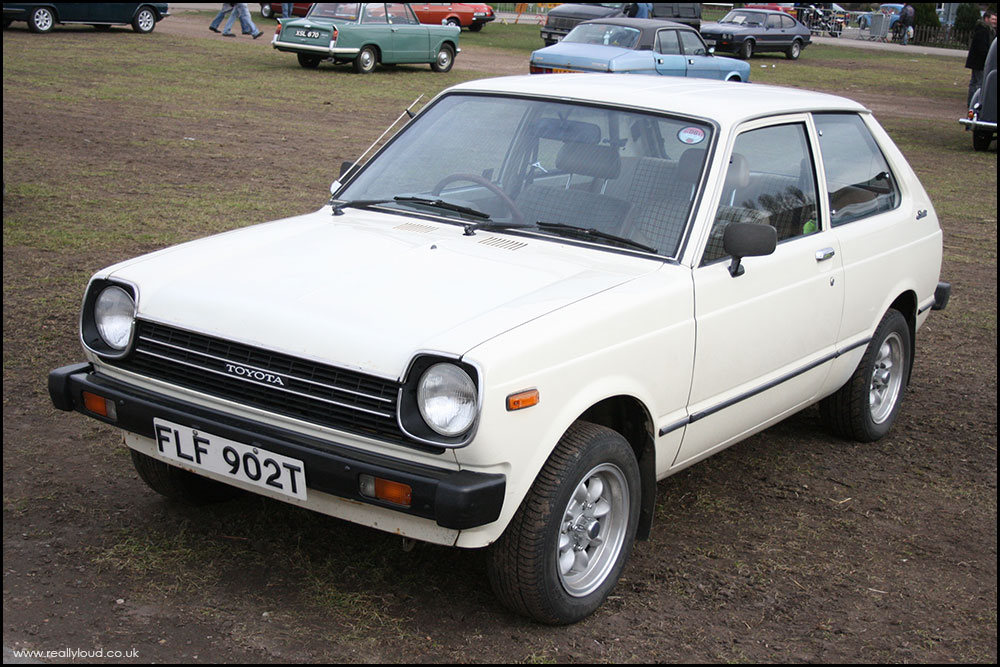 Toyotas first supermini also used their previous model, the Publica/1000 as a base. It was considered as a higher-end interpretation of the genre. 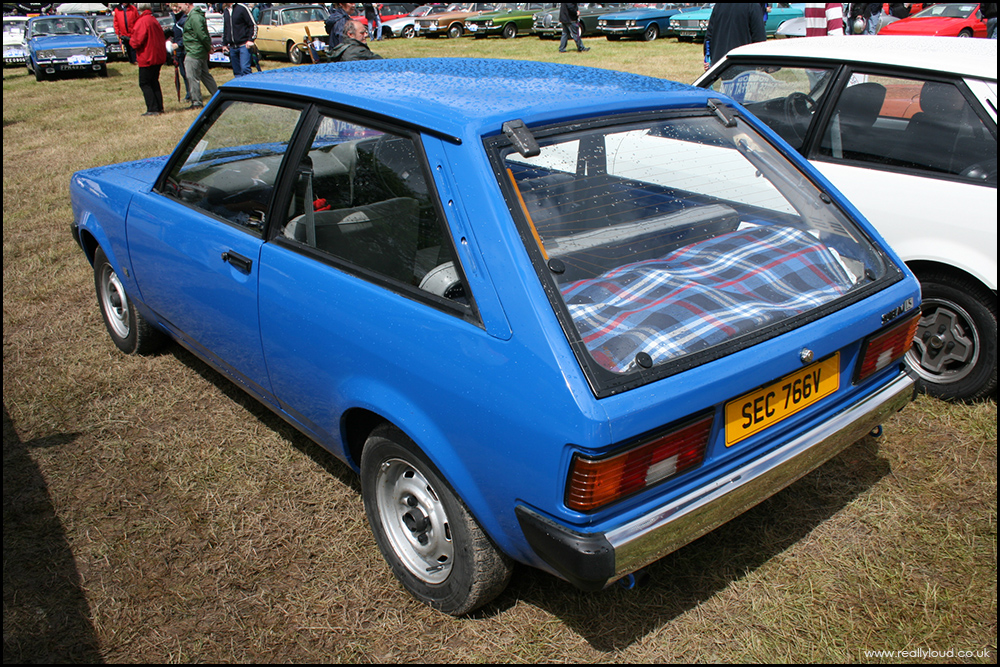 Chrysler (by now Talbot) used their Avenger on a shortened floor pan for their Sunbeam model. After a short flourish, the Sunbeam undersold somewhat, but it was to become classic once Lotus got involved. Other cars were offered in this fiercely contested sector, which will appear in soon.