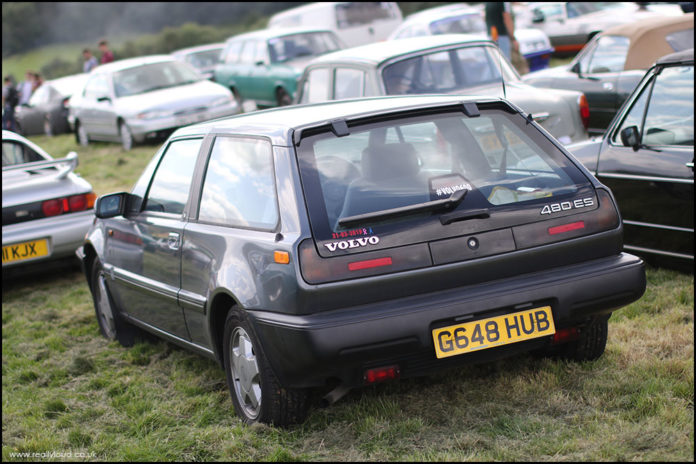 The mid-market coupe market was still a popular option for many buyers during the ‘90s, with sporting appeal, practicality and image going some way to justify their existence. This is a look at the earlier half of the decade which was dominated by Japanese cars. 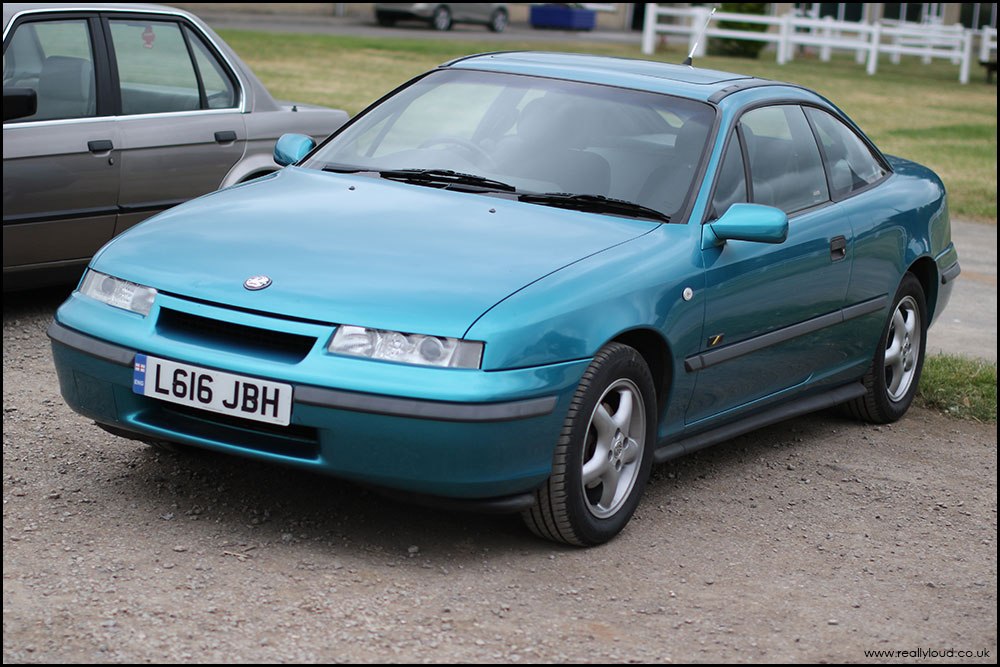 The first car is the rakish Calibra, It was not much more than the 5-year-old Cavalier underneath so it’s chassis was never quite suited the handsome styling but the Turbo was very quick. 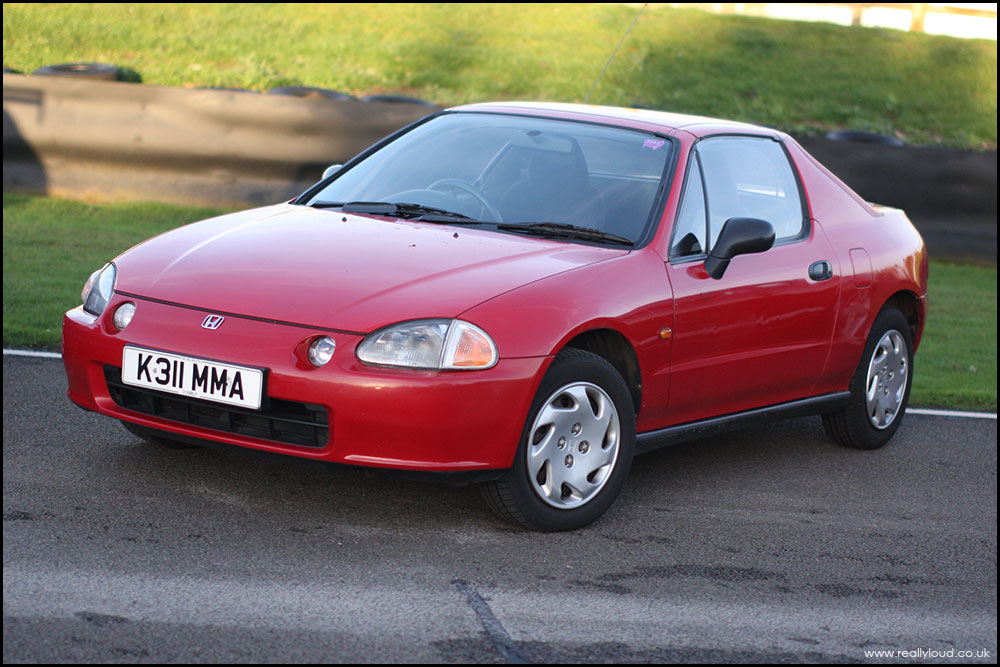 The technically advanced Honda CRX coupe was more mature than the previous versions and featured a unique but heavy lift-off roof, which robbed it of space and zip. 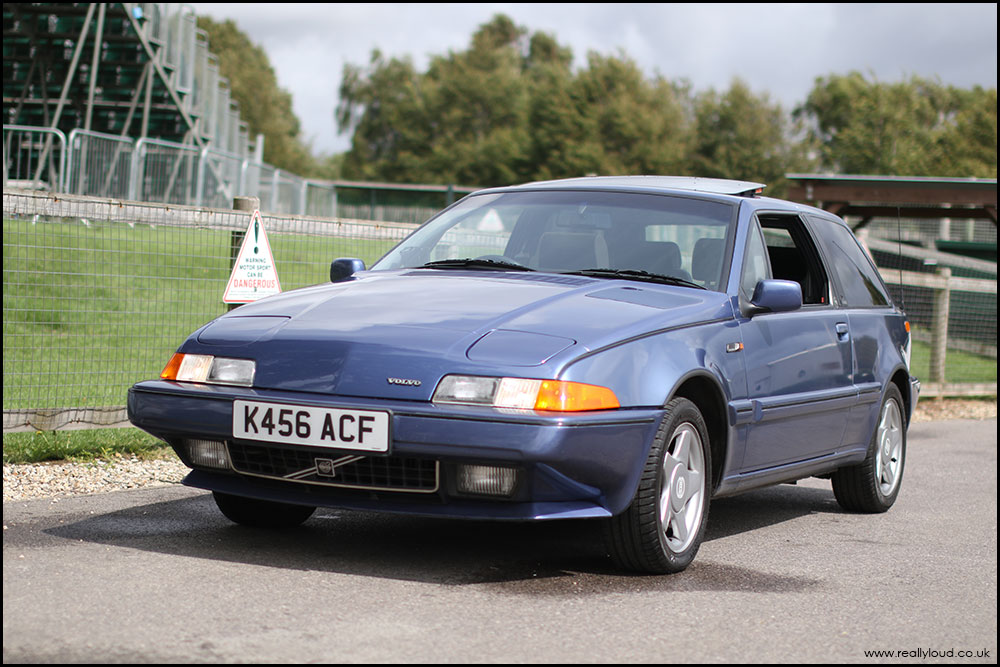 Volvo surprised everyone with their 480 coupe in 1986, it was a good looking sporty machine with the bonus of a strong shell but the quality was often in question. 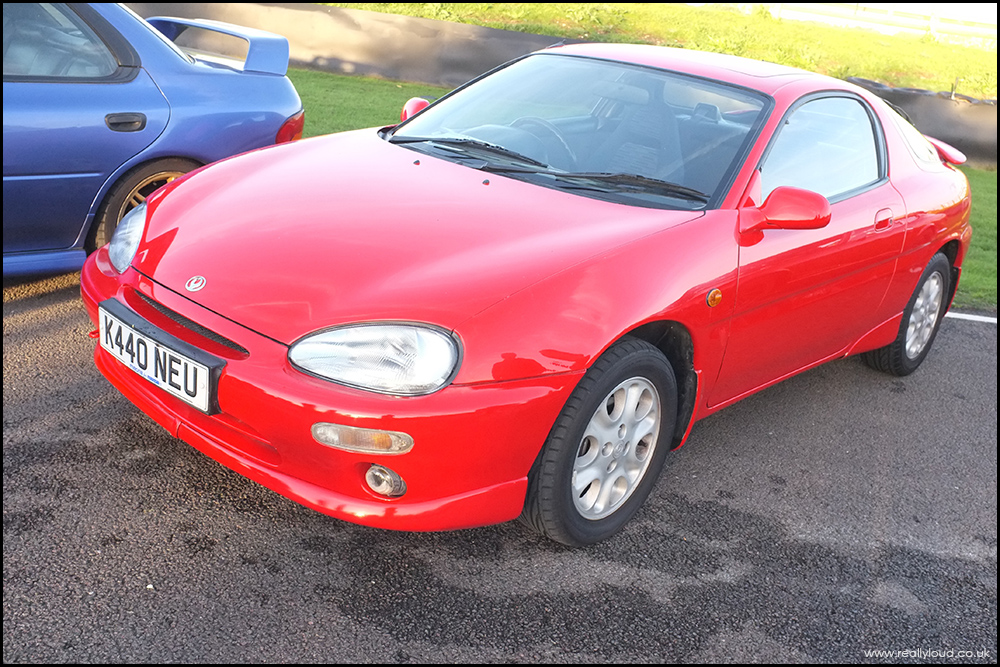 The first of two Mazda’s was a little more conservative in its styling, but the MX3 packed a punch with the V6 option and the auto option made gave it extra appeal. 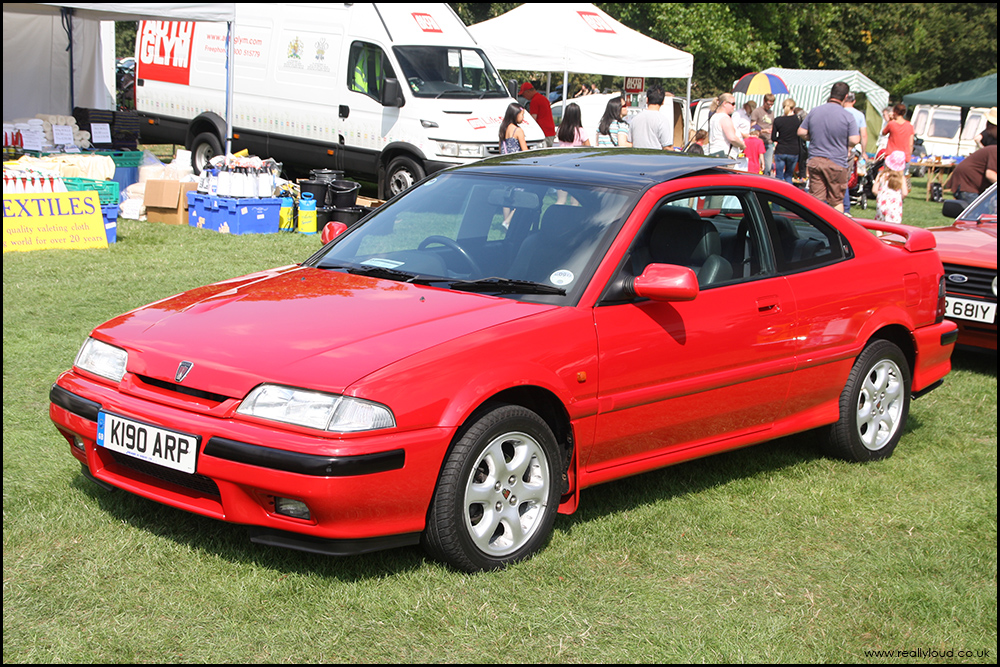 Rover had worked wonders to their image, with several niche models of the nicely handling 200 model. Turbo options were indecently quick too. 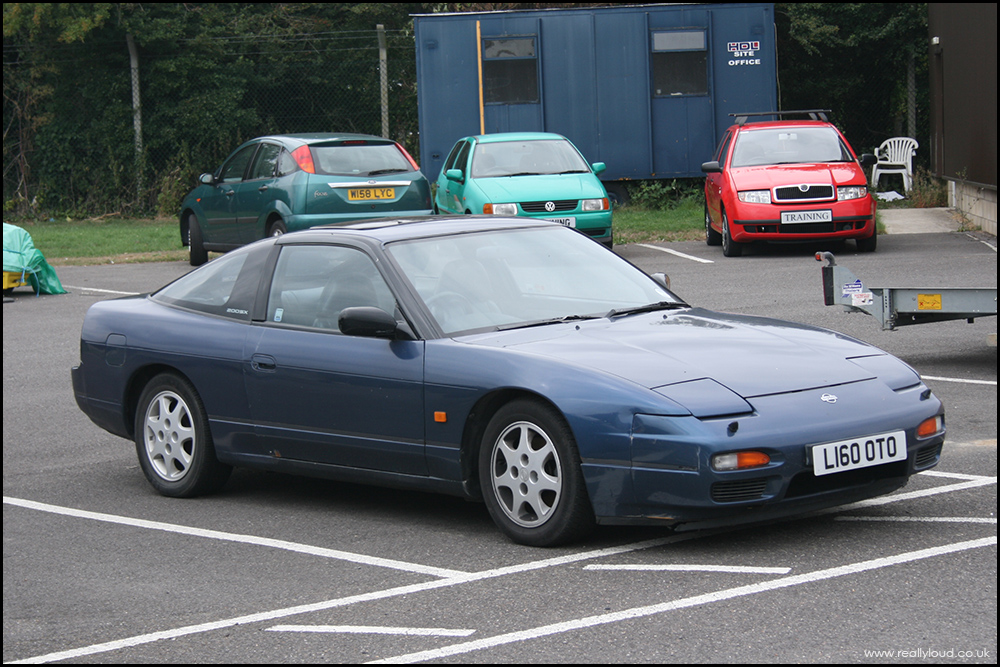 Nissan was still selling their S13 200SX. A bit of handful as to be expected for an RWD car on a basic platform with light steering but that’s exactly it’s appeal. 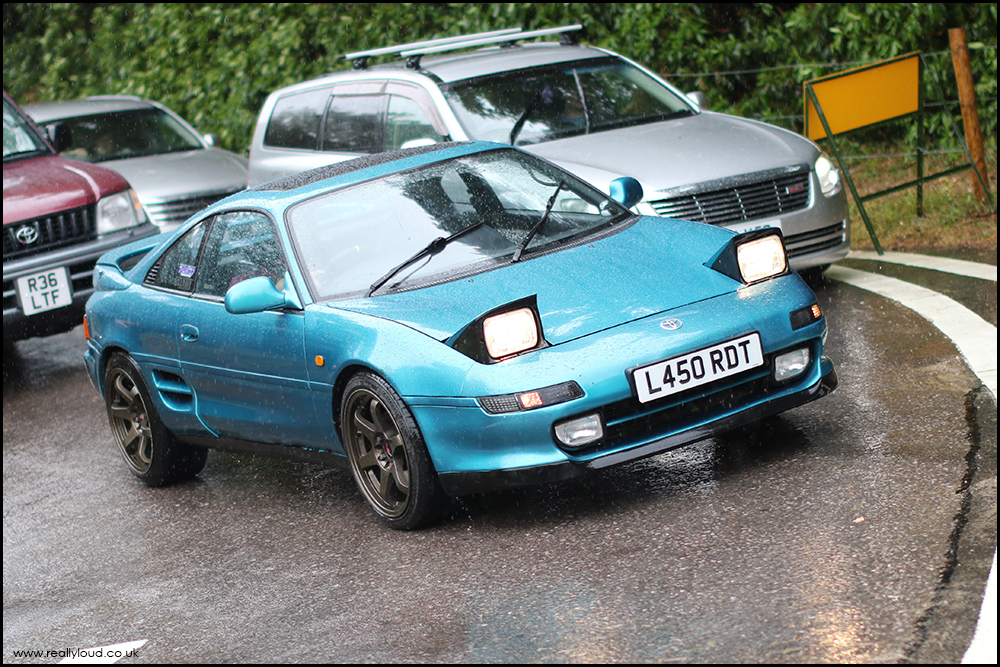 Toyota offered a totally unique option with their second-gen mid engined MR2. A well-balanced design quality made it a huge success in the UK. 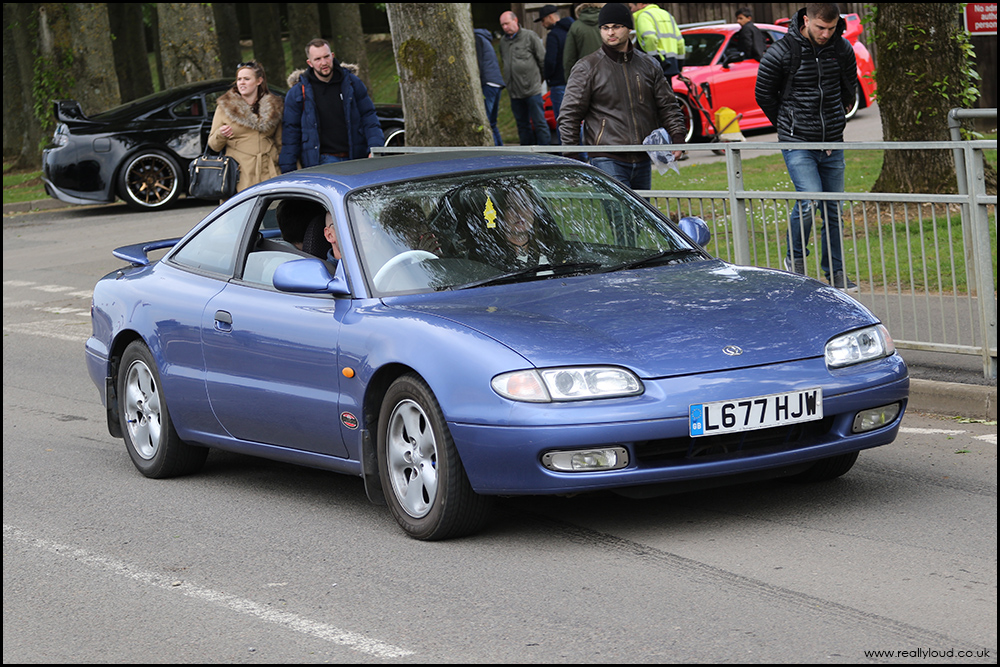 Two similar models were launched in the UK, first was the Mazda MX6. The V6 suited the chassis and it was well priced only let down but the less than striking styling. 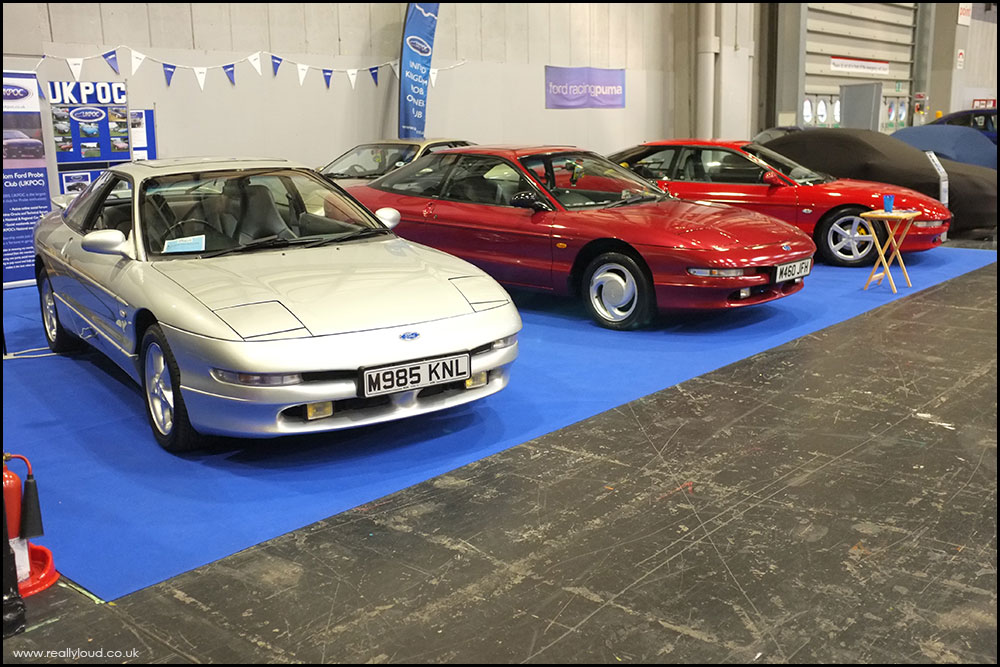 Ford matched the car with their US-built Probe and improved on the Mazda’s practicality but the spectre of the Capri dogged the car throughout its life. 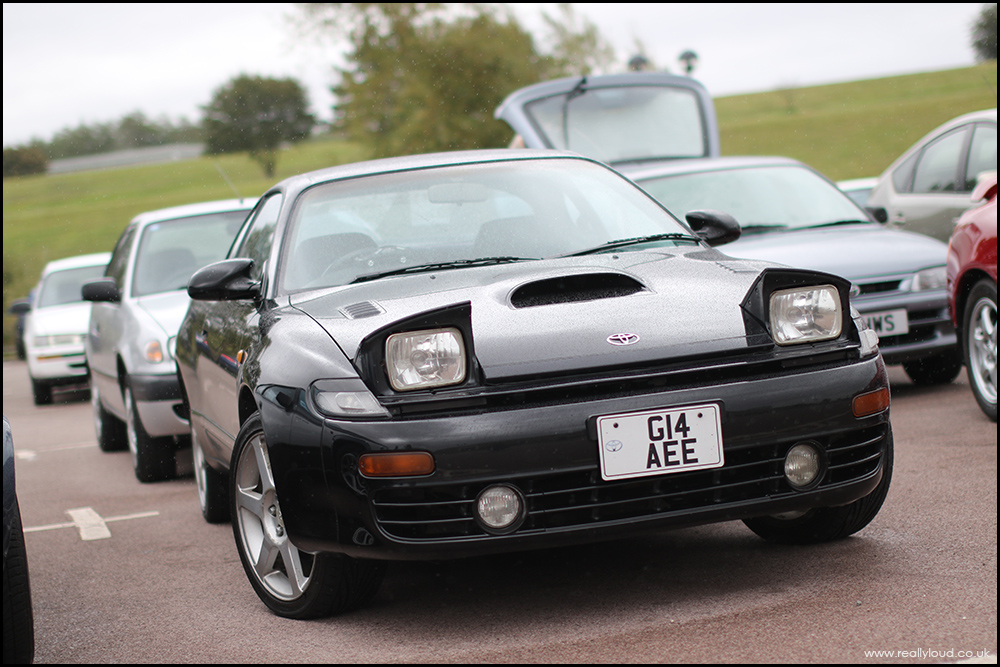 The final car in this (not exhaustive) list is the Toyota Celica. Buoyed by its rally success and long reputation in the market, the well built practical coupe was ideal for those intending to keep their car for a long time.