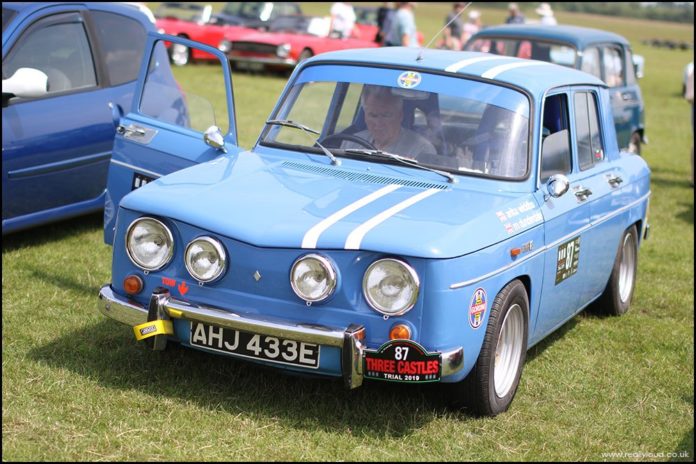 Closely related to the 1950’s Dauphine, the 8 a the rear-engined small family car. At the time several major manufacturers were sticking to the rear engine format, with weight advantages to forfeit propeller shafts and merging the differential to the transmission to save space. The Cléon -Fonte (Cléon was where it was built and Fonte being French for cast iron) engine block itself became a very long-lived unit, having made its first appearance in 1962, in the first Renault 8 and made its final appearance in the 1993 Twingo. This resulted in over 27 million units being produced and the block became the basis for several sports engines. The first performance application was in the Gordini, with side-draft Solex carbs and cross-flow head. 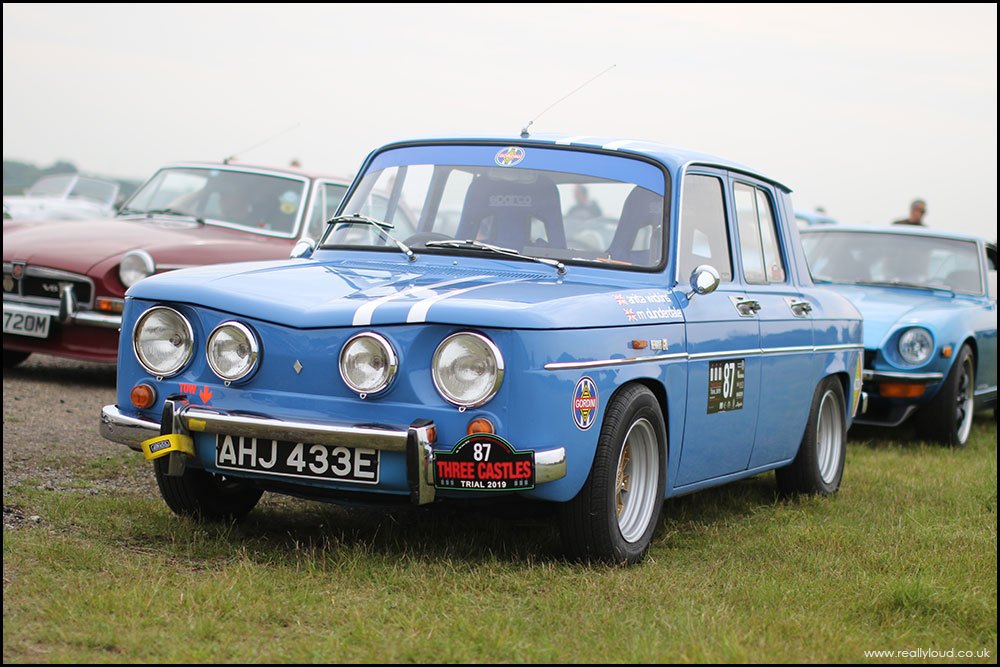 This early facelift model used the more powerful 99bhp 1255cc unit which lent itself to dozens of rally victories over its production run. 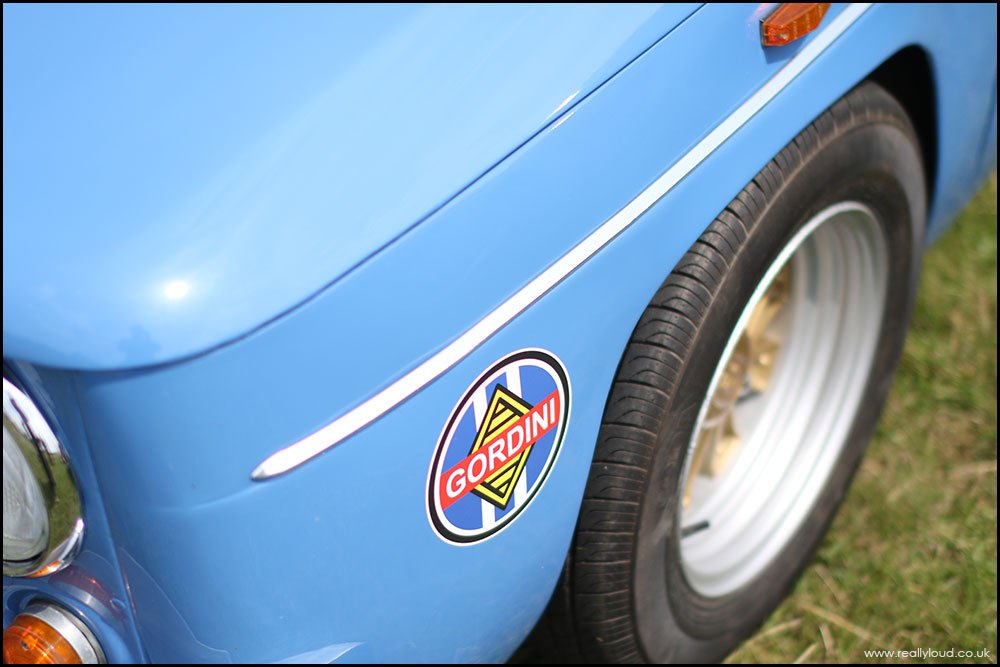 Very quick and an alternative to the Mini Cooper but only available in LHD as they never part of the official UK Renault line up. Interested? Good ones are now commanding anything up to 50K. 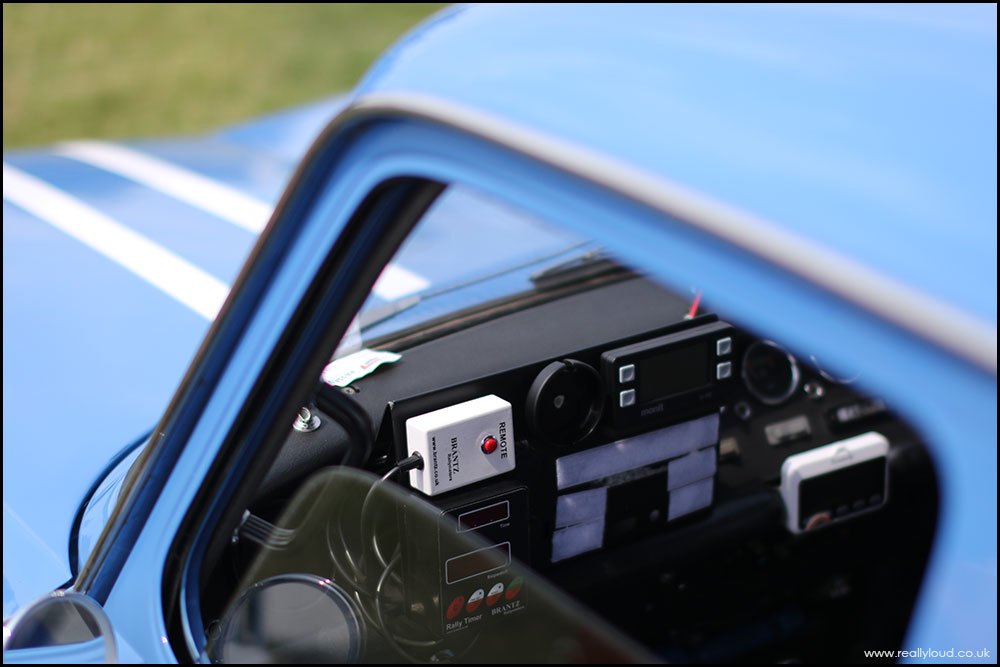 As a working historic rally competitor, this example has been kitted with state of the art LED digital trip meters and remote zero tools. 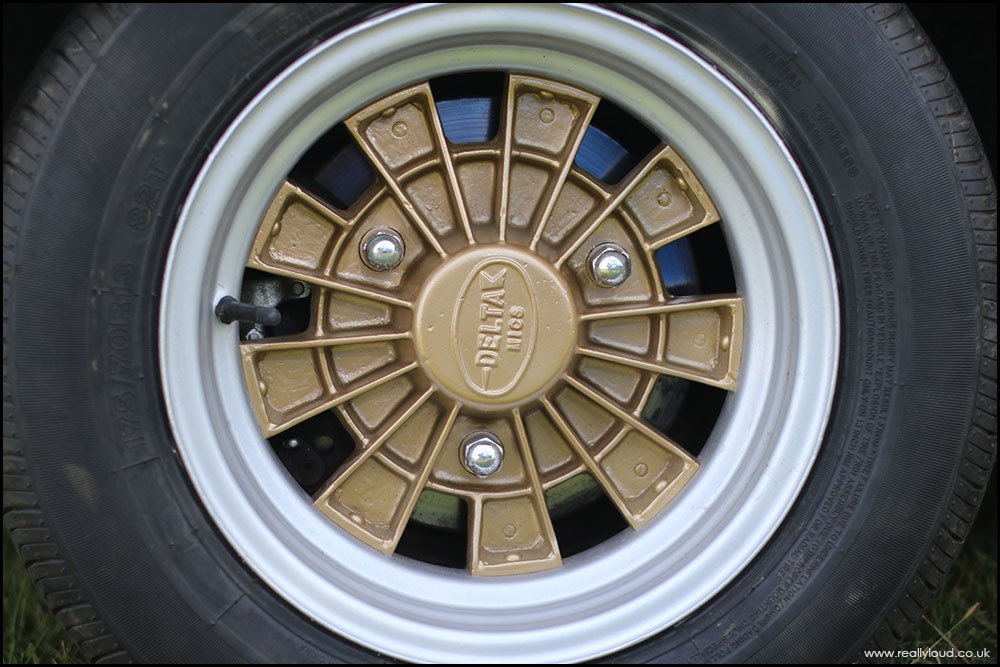 Delta Mics were commonly seen as aftermarket items on many Renaults, the three stud pattern was one of dozen or so options available for the car. 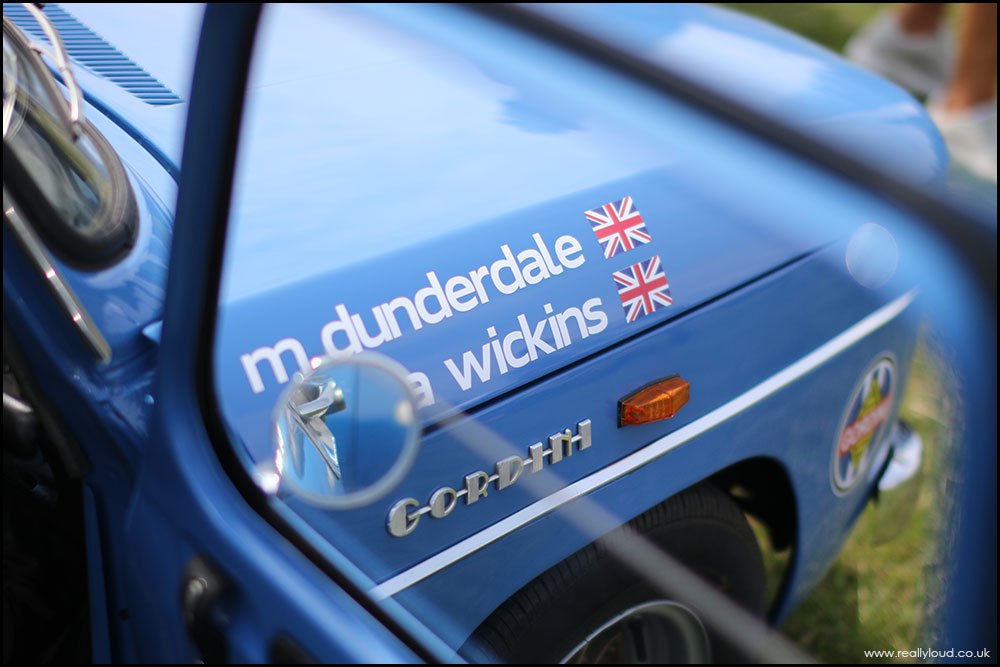 Earlier versions of the Gordini were considered competitive if a little underpowered but set the Gordini on the path to success, thanks to its good traction and braking. 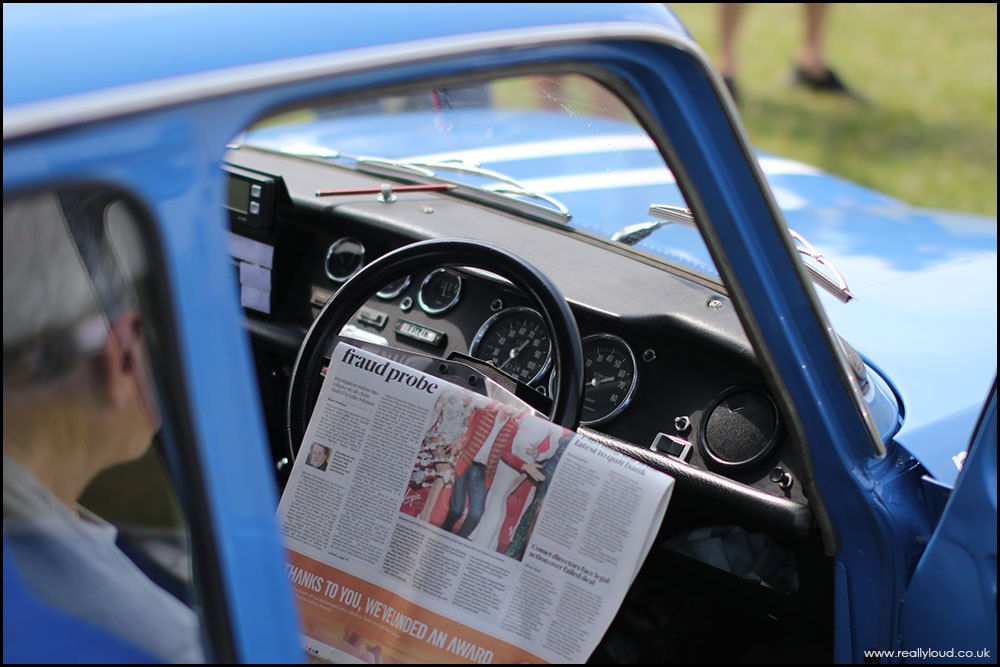 It was liked as a cheap, fast car in which drivers could learn their trade, and established seven WRC wins. 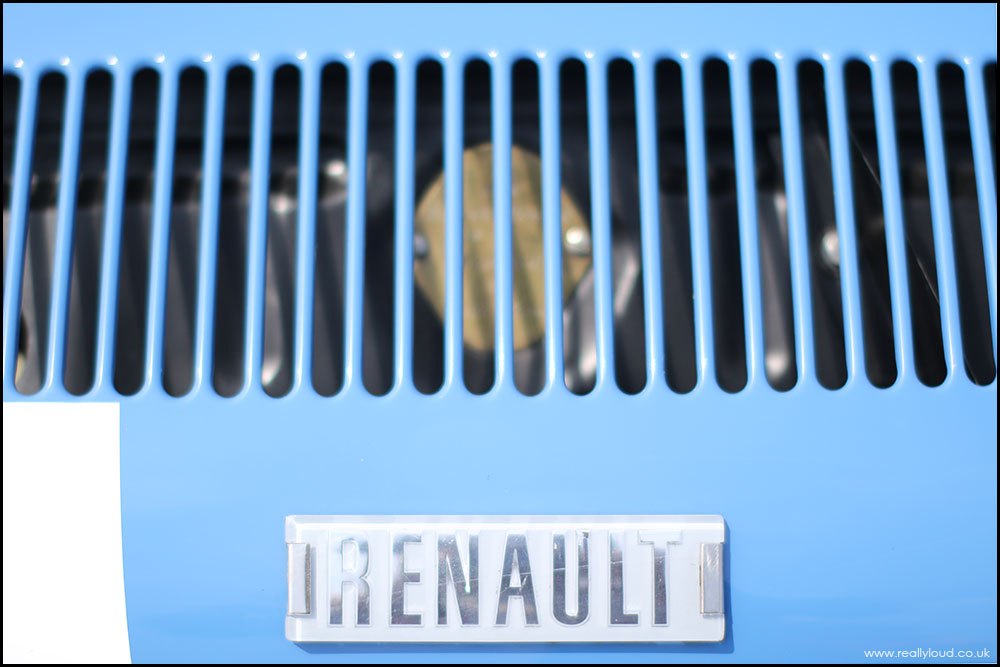 The Gordini had an advantage over its closest rally rival, the Mini. It had a five-speed gearbox, which gave it the edge over performance. 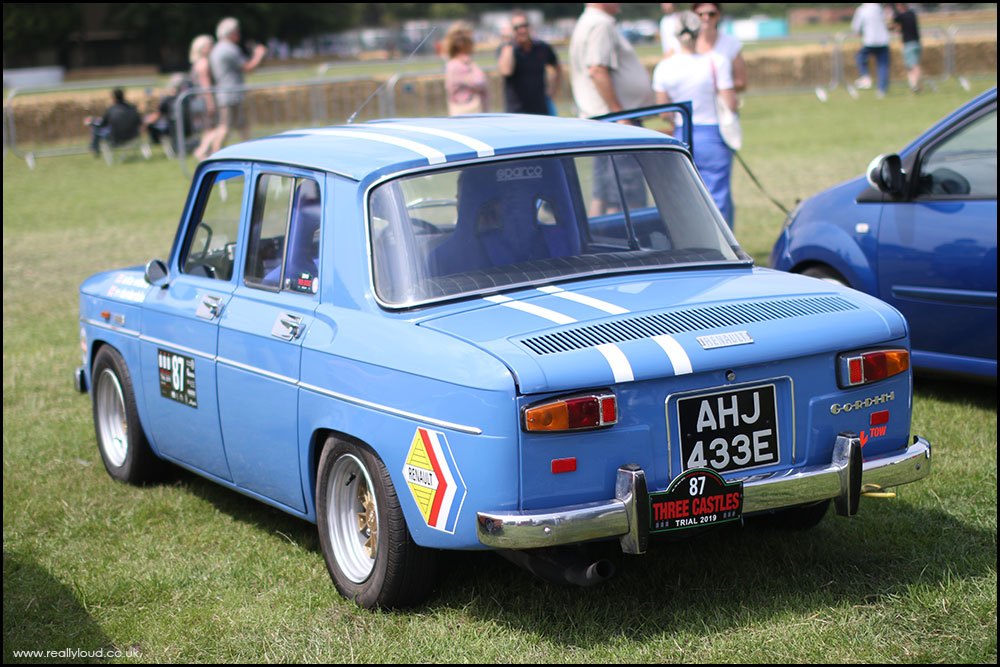 Perfectly poised and finished, this Gordini is the real deal. It was imported into the UK in 2019 and was taken straight out to compete.