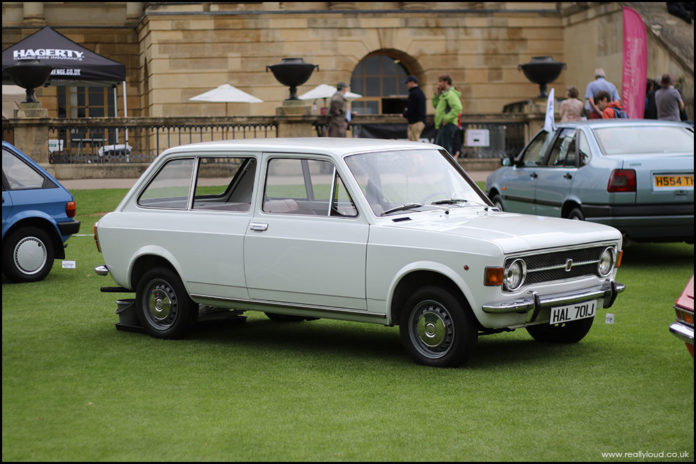 A rundown of budget estate cars from the early ‘70s comprised of a selection dictated by price, to reflect how much metal one could get for their money. The fuel crisis meant that buyers were looking for options for a decent sized car with space. 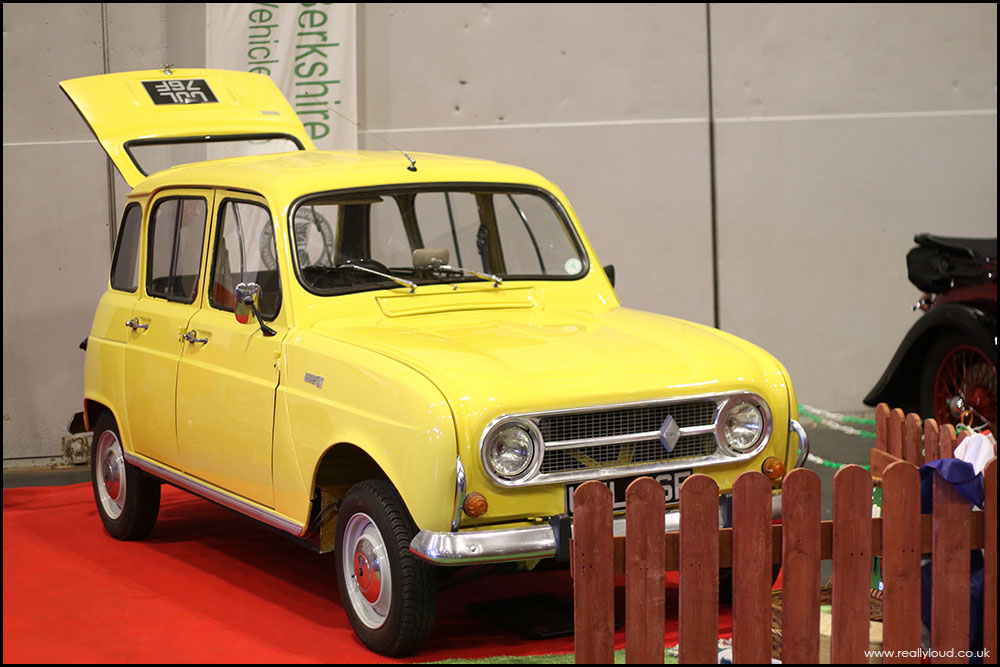 The cheapest on the market was not necessarily the smallest. The charming Renault 4 offered an economical solution with plenty of charm and a level of engineering sophistication. Capitalising on Renault excellent UK coverage, the 4 became one of the brands better-selling cars in the early part of the ’70s. 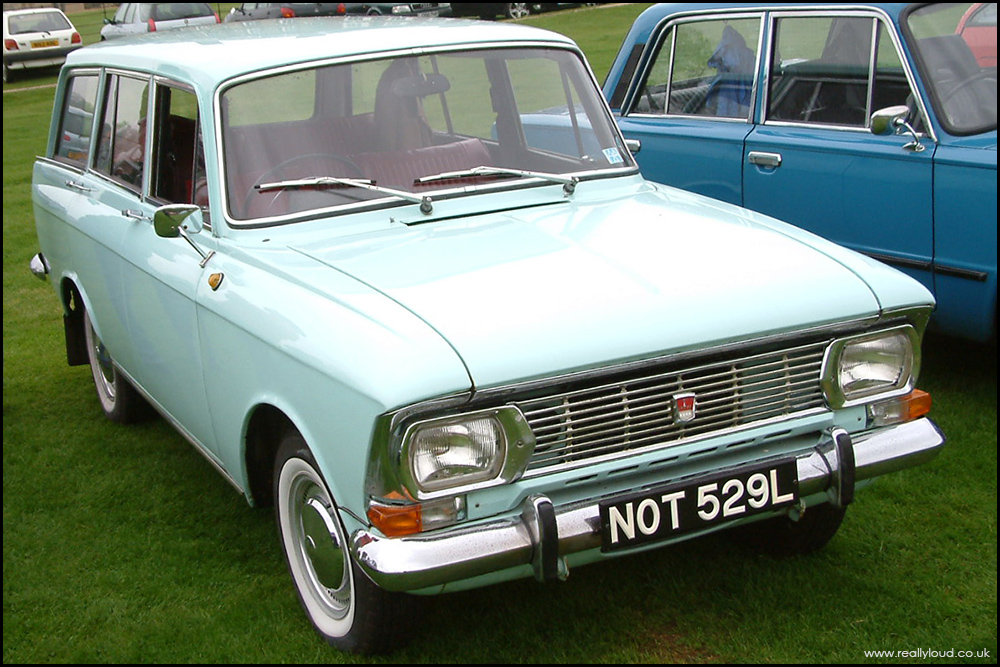 Next up is one of two eastern bloc entries, the Moskvich 427 was on paper a decent sized car with a 1.5-litre engine and the ability to maintain motorway speed if you could stomach the perilous handling and awful quality. The brand was discontinued, and the importers concentrated on importing the new range of Ladas instead. 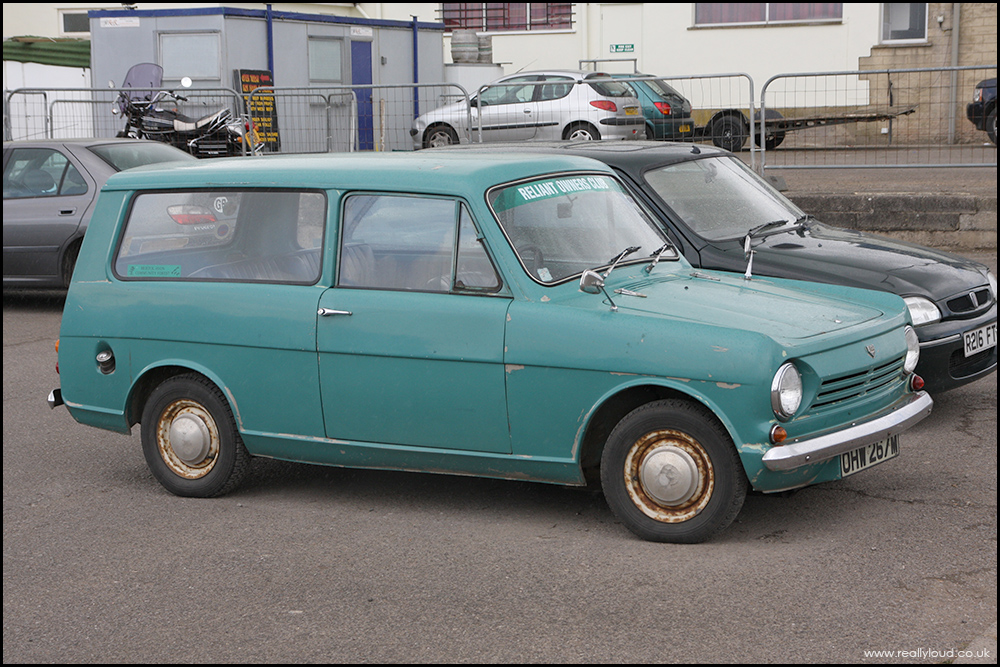 The Ogle styled glass fibre Reliant Rebel sold in several of Reliant’s own engines, the biggest and best being the 748cc. Around 700 were sold between 1964 and 1973, and replaced by the more successful Kitten. 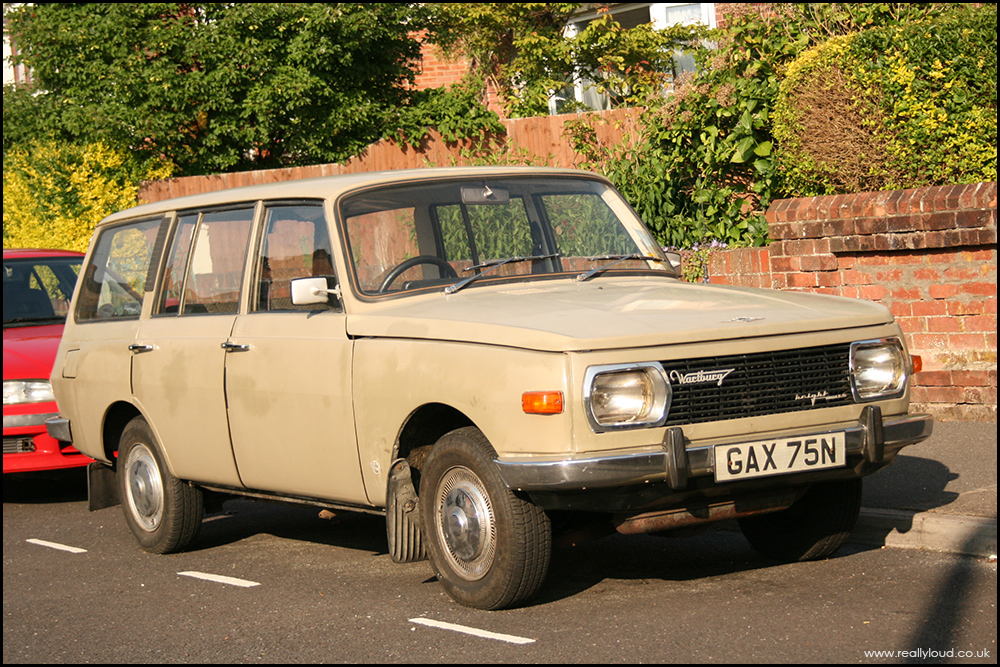 The Wartburg Tourist was another roomy but ill-handling eastern bloc car based on outdated mechanics. The 2 stroke engines fell foul of emissions and the brand soon disappeared from British roads. Production of the Tourist and the saloon Knight, continued into the late ’80s only ceasing thanks to the collapse of the Iron Curtain. 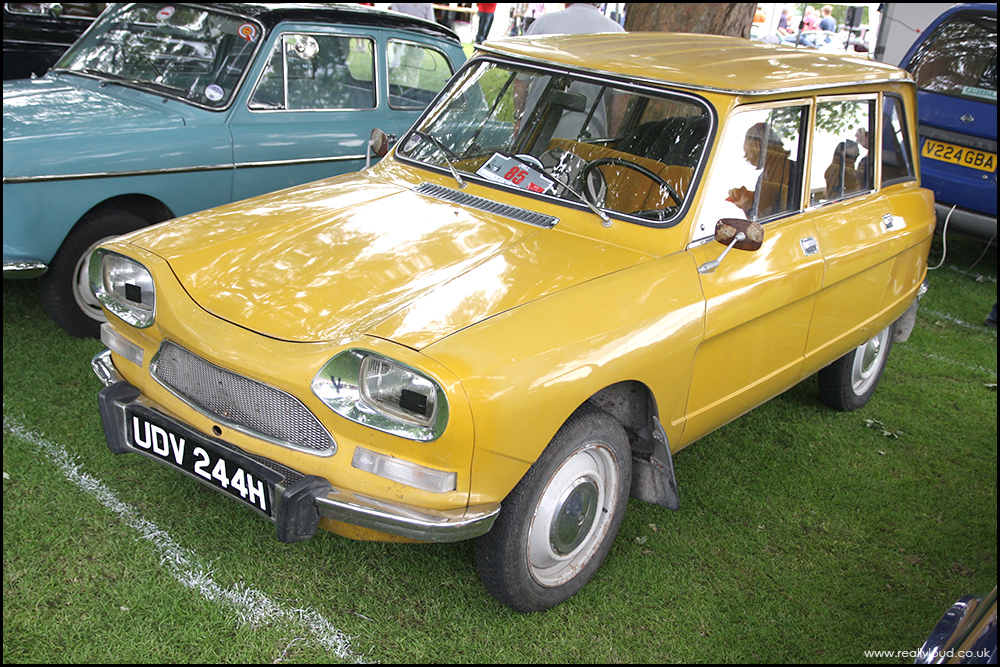 Masters at utilitarian transport, Citroen’s entry-level estate car was the Ami 8. The cars comfort and absorbent suspension helped sell it, but conservative buyers may not have been convinced. Powered by the same air-cooled engines from the 2CV6 and Dyane and inherited the same all-independent suspension. 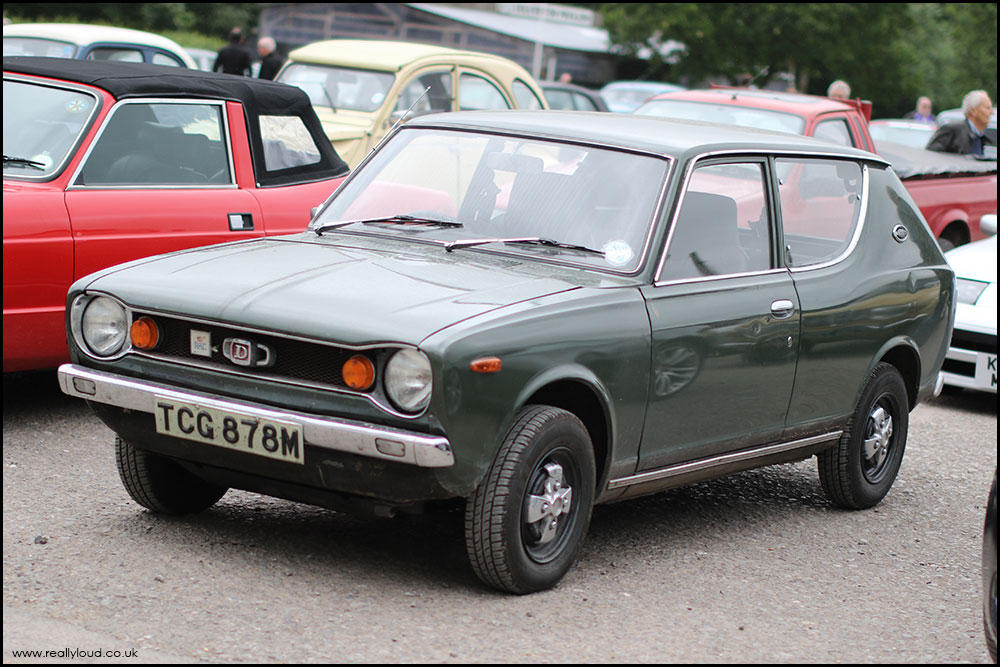 A modern FWD design with lots of kit and sound engineering was a huge draw for British buyers, and one of the models that made the Datsun 100A a household name. It was the companies first Front-Wheel-Drive designs, all with 988cc engines. The car averaged 20,000 sales a year, which often placed it just outside the list of best selling top 10 cars. 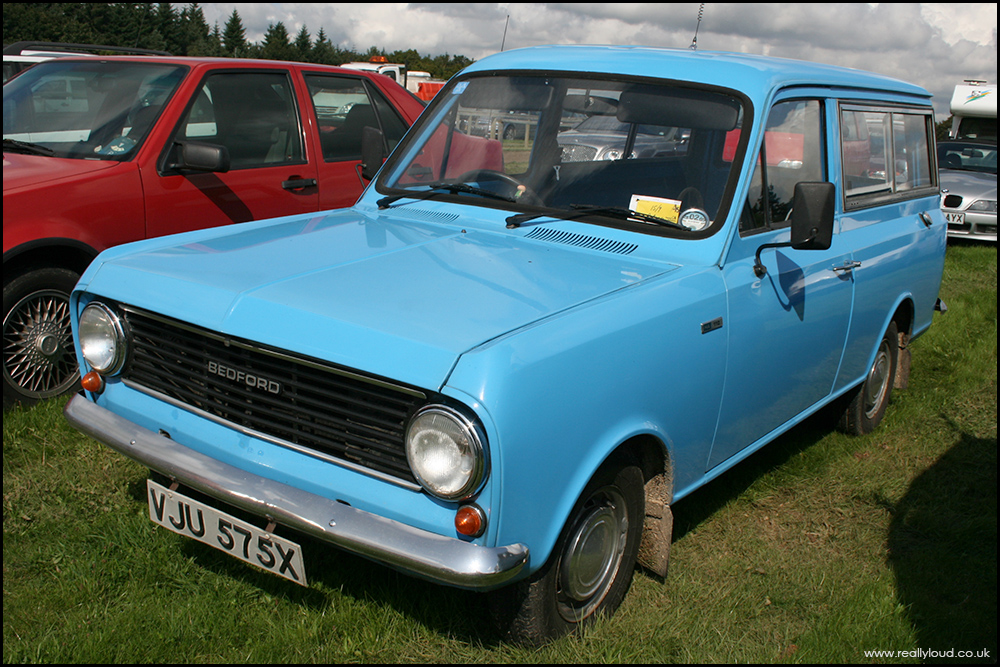 GM still offered their long-obsolete HA Viva as a passenger car. Badged as the Bedford Beagle, it was a well-proven design if you didn’t object to the ‘60s dynamics. Production, thanks to its popularity with the British utilities, Luton keep the van version on the production lines into the ’80s. 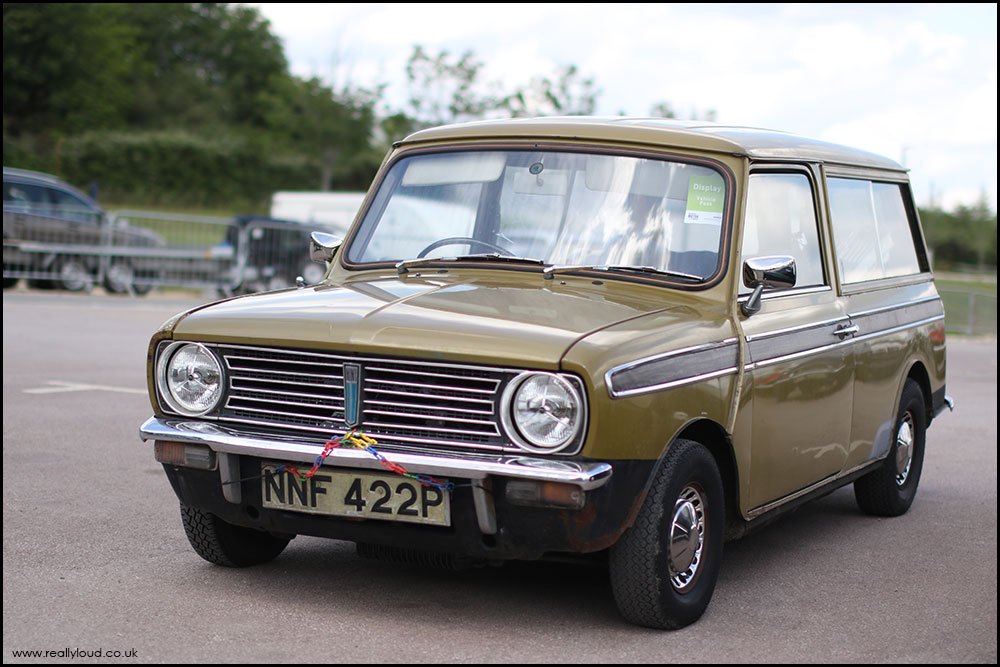 For a few pounds more, you could buy the best selling small estate car in the UK, the Mini Clubman. They were a little more lavish inside than the standard Mini and always fun to drive. Early models used hydrolastic suspension but all were rubber cones after 1971, mostly due to financial constraints. 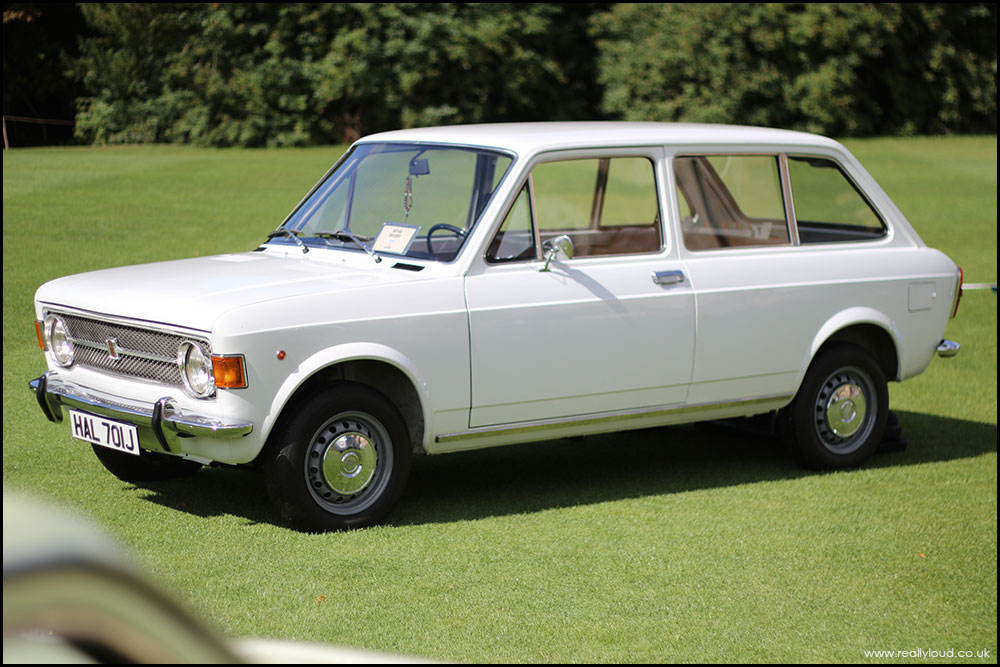 The Fiat 128 was another pleasingly new design with the benefit of space saving FWD layout and Fiats canny ability to make small cars that are mechanically sound and good to drive. The 128 set the standard for the small family cars and this helped the model to remain in production until 1984. 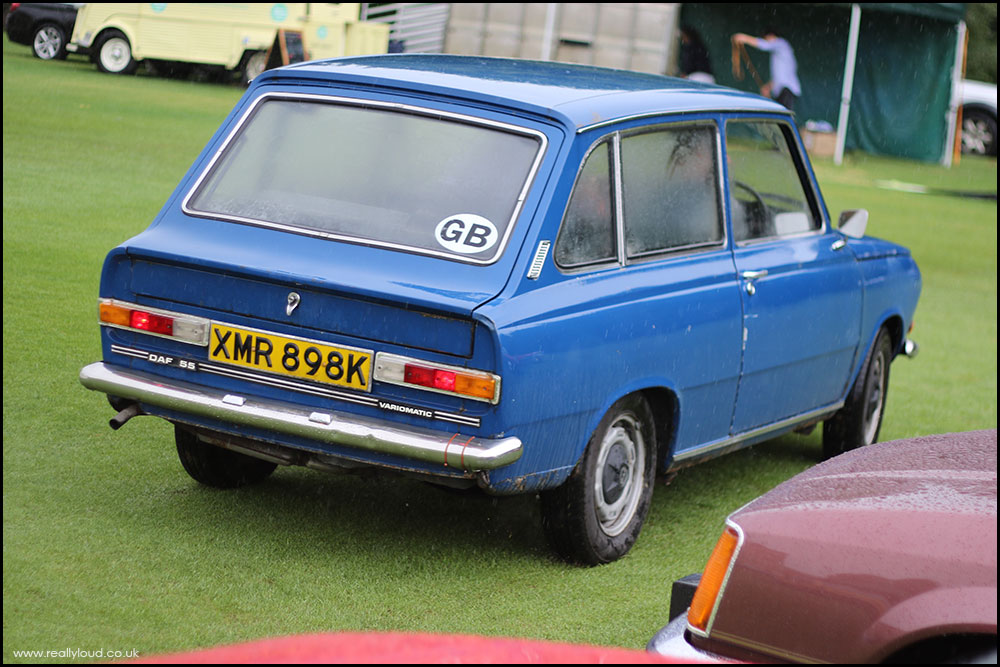 The DAF 55 is suited for this line-up but was actually priced slightly higher than its obvious rivals, perhaps a reflection on its quality build. The brand was up there selling as much as Peugeot and Opel did in the early ‘70s UK forecourts, so people were clearly happy with the product.