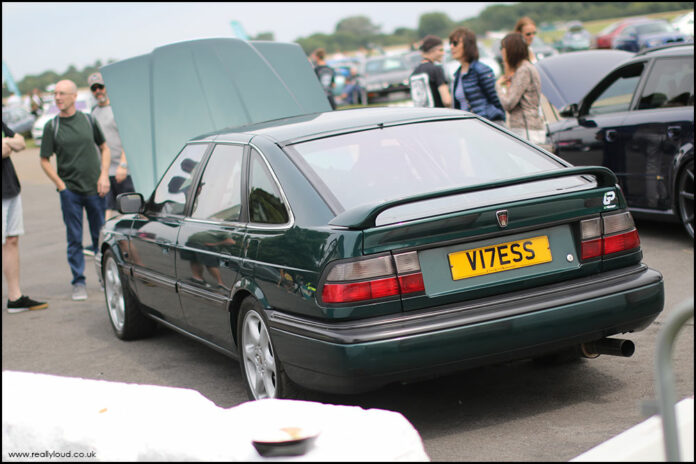 Originally fitted with a standard 2-litre block, this car started life as a company car owned by Barclays Bank. After being sold to third owner James Basford, it underwent a subtle series of changes. The engine has some advanced modifications to a tune of over 300bhp, forged pistons, a reworked head and induction kit. It also has a nitrous kit to add a little excitement at the traffic lights. The registration plates are not related to the date of the car and act as show plates. 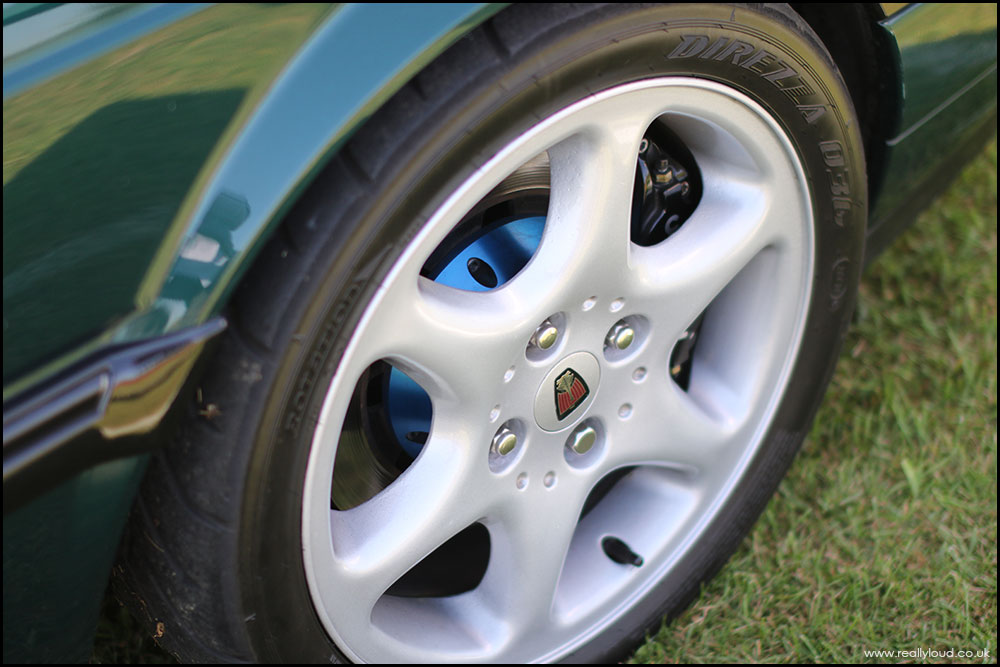 The brakes have been updated, to cope with the extra power. 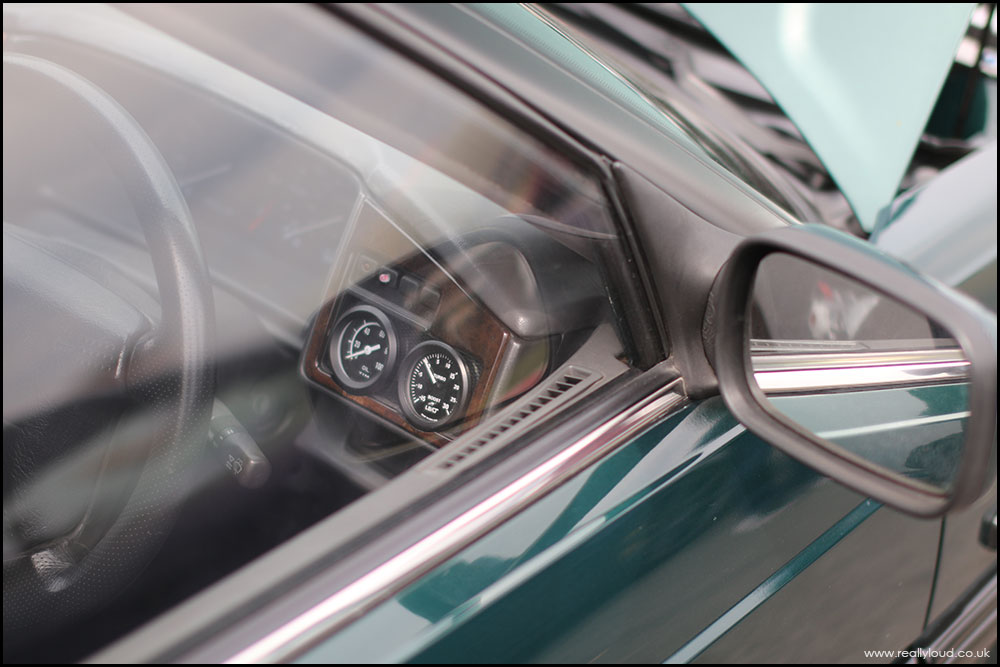 These Oil and Temperature gauges were not standard fitment to the Vitesse. 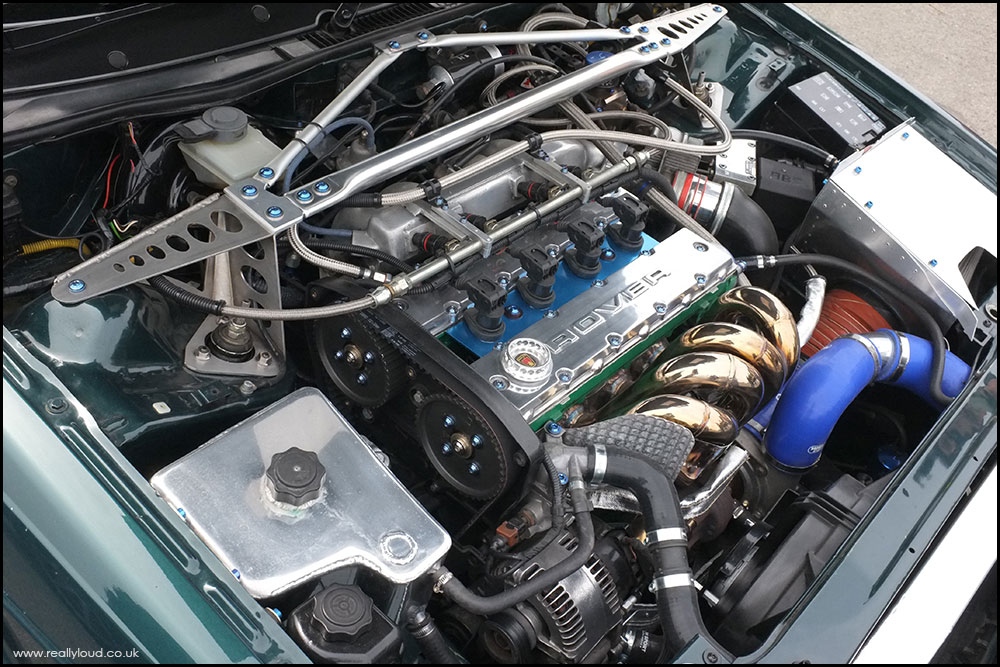 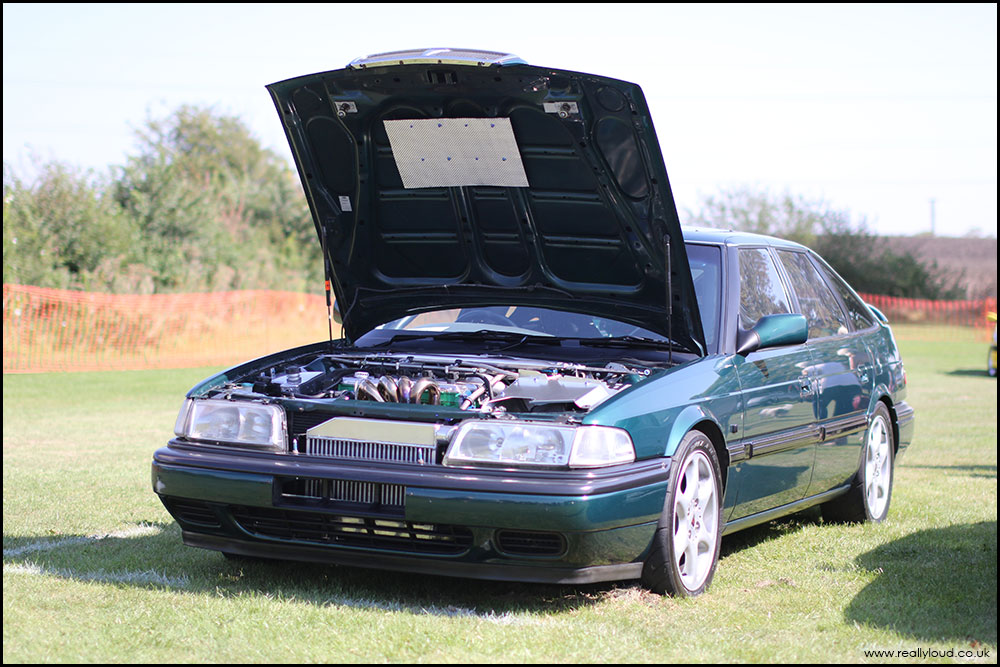