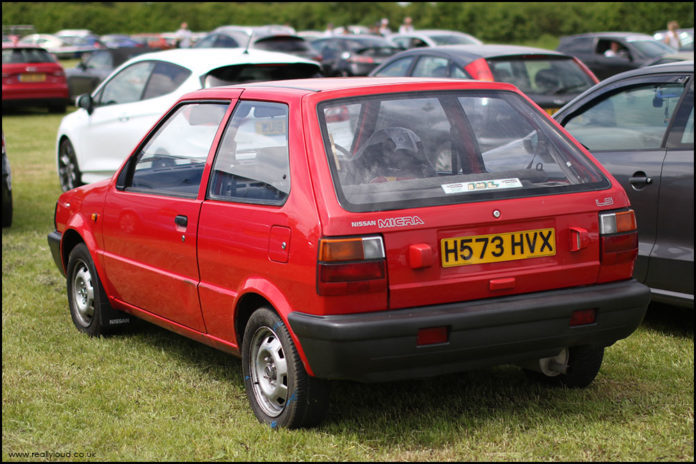 They were the biggest selling sector and resulted in some fierce forecourt pricing and competitive packages to help counterbalance the recession. 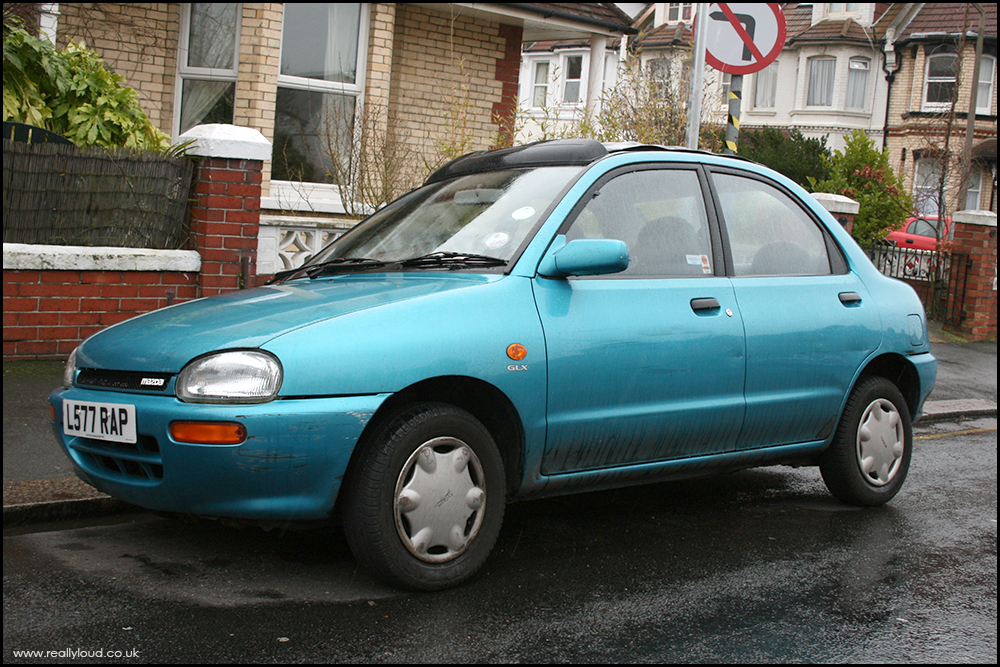 The Mazda 121 was a genuine novelty for a number of reasons, a small saloon in a market full of superminis. It was roomy with a good-sized boot and in GLX form utilised that novel sunshine roof. A useful contender for those who wanted to stand out but the car was only sold here as an automatic and without power steering which dampened its shine a little. 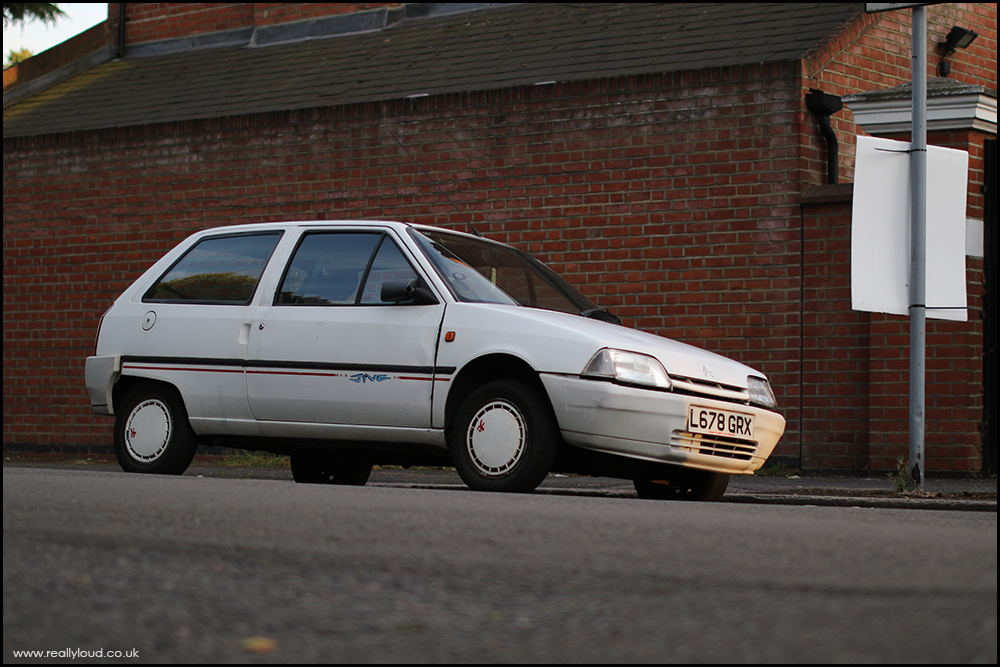 The Citroen AX was well established in the market and had already gone through a series of improvements, to rectify some of the cheap finishing. Citroen had ditched their reputation for oddness and made a rather conventional but well-sorted car. Its value was its main virtue and it became defined by the tens of dozens of dealer sticker specials. 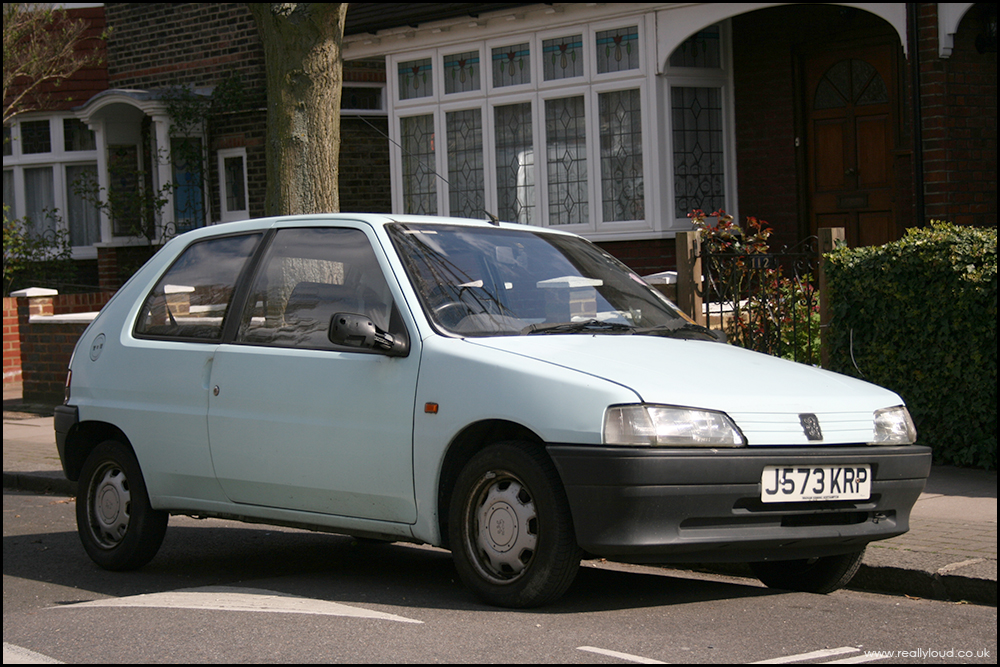 The 106 was not a replacement for the 205, as it sold alongside its successful sister well into the ‘90s but its skillset was transferred to the slightly smaller car. In reality, it had more in common with the Citroen AX but with better accommodation and a superb chassis. 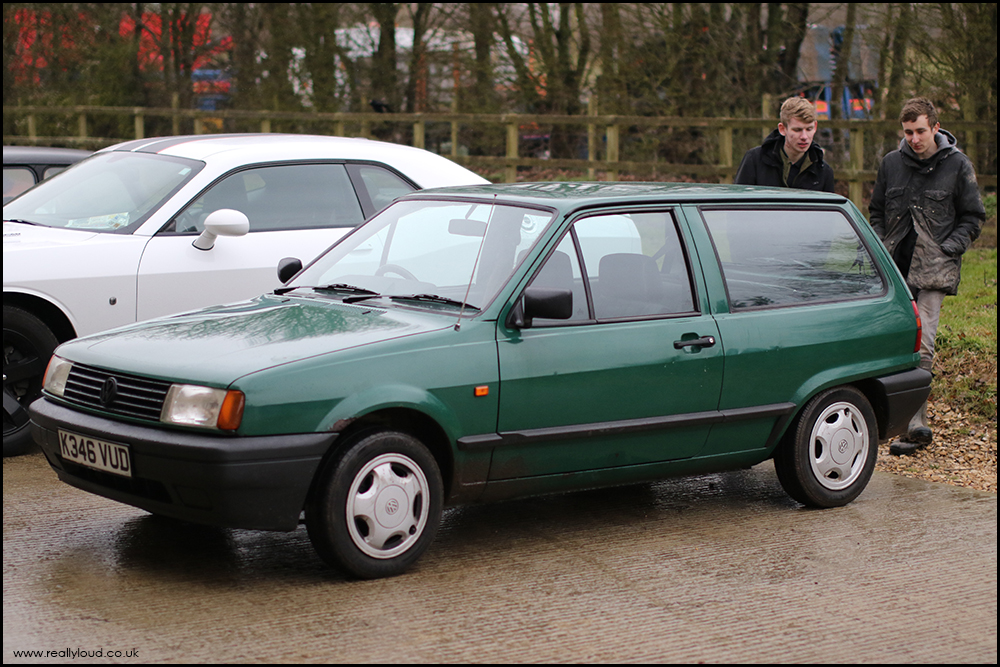 The VW Polo was the safest bet to combat depreciation, but it was based on the old design. Always nicely put together and wasn’t as expensive as you might expect a VW to be but many versions were a bit tight on kit, with a 5-speed gearbox being an uncommon option on all but the top-spec models. 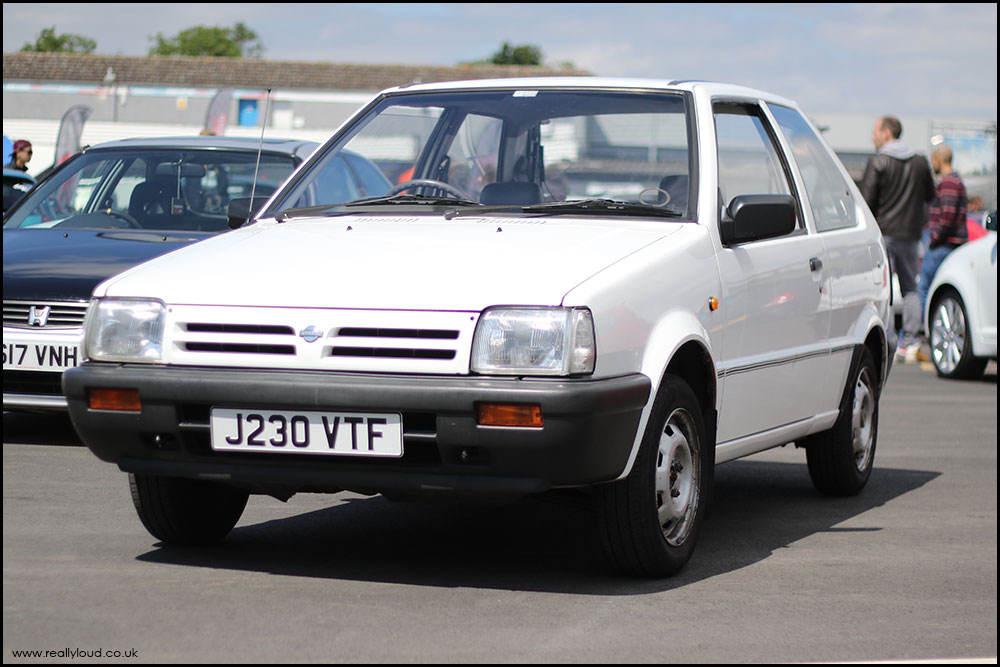 Nissan has struck gold with their Micra, and despite the lengthy production run, it was still selling strongly due to its easy driving nature. They were economical, with decent performance and ever so practical, which helped it become the archetype learner car. 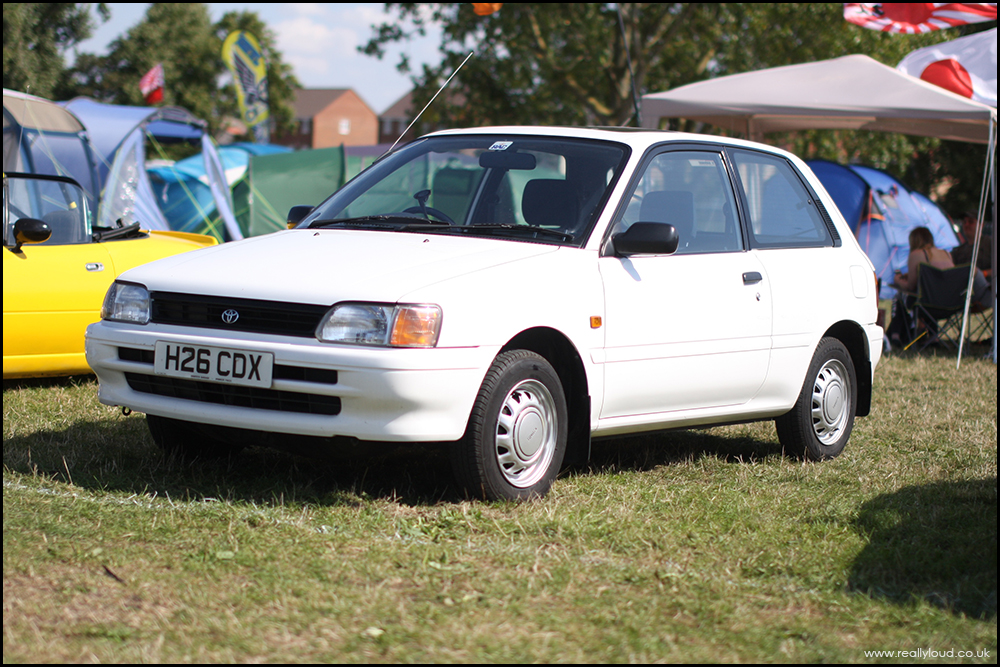 The Toyota Starlet struggled somewhat in this charismatic sector. However, it’s lack of dynamics were offset by Toyota’s build quality and reliability. They were simple cars to live with too, which gave them decent enough following and perhaps acted as a stepping stone to more rewarding Toyota’s. 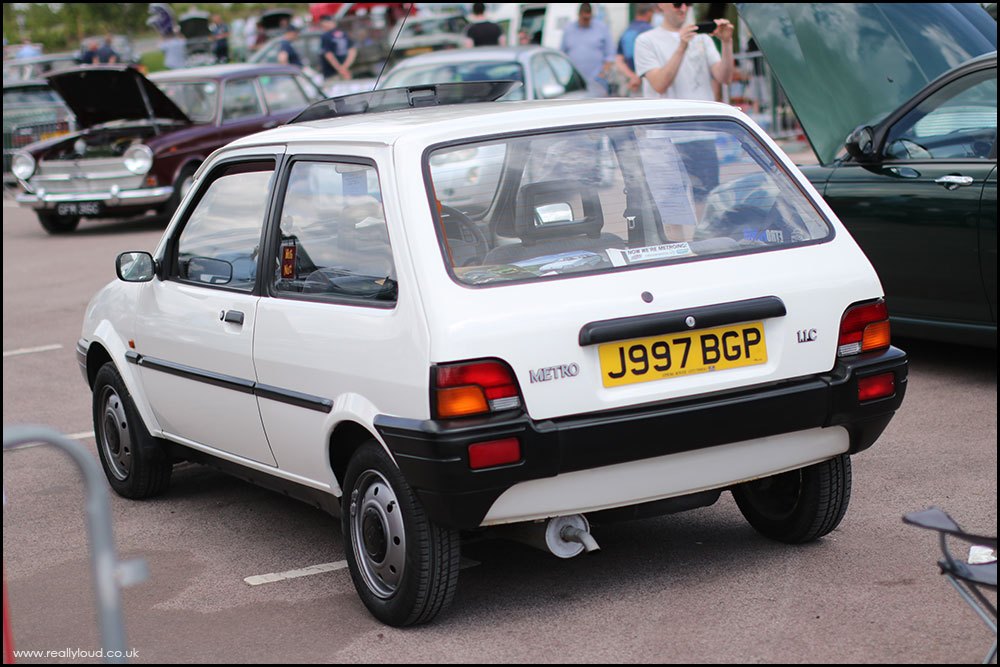 There was clearly a revolution going on at Rover because the outcome of the new K-Series engines transformed the Metro and it became something of a benchmark to its rivals. The packaging held back the car, as the shell was not much different to the original 1980 version but for a period it was not only the best Rover car but one of the best Superminis. 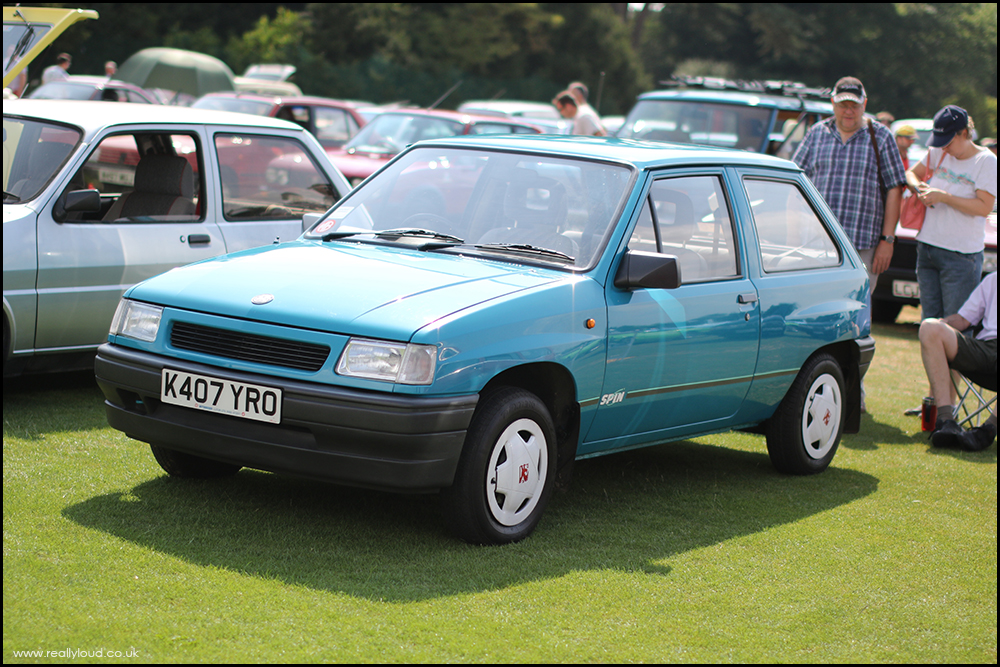 Benefitting from a facelift both inside and out, the Vauxhall Nova was due for replacement, has been a steady but not spectacular seller since 1983. The original was criticised for their interiors, so GM really pulled out the stops for the facelift, especially the cabin design and managed to squeeze a little more life out of the design until the much better Corsa arrived. 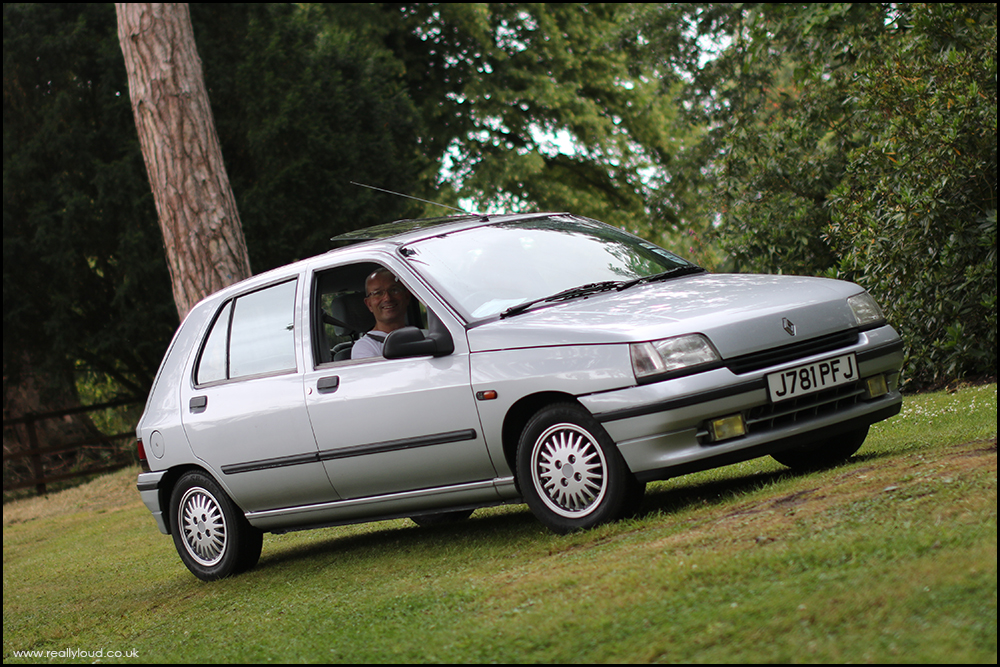 The arrival of all-new Renault Clio, helped by its chic advertising campaign, heralded the start of another success story for the brand. While it used a fair number of parts well-proven but decent attributes from the old Renault 5, such as the suspension, it became the company’s biggest sellers here. 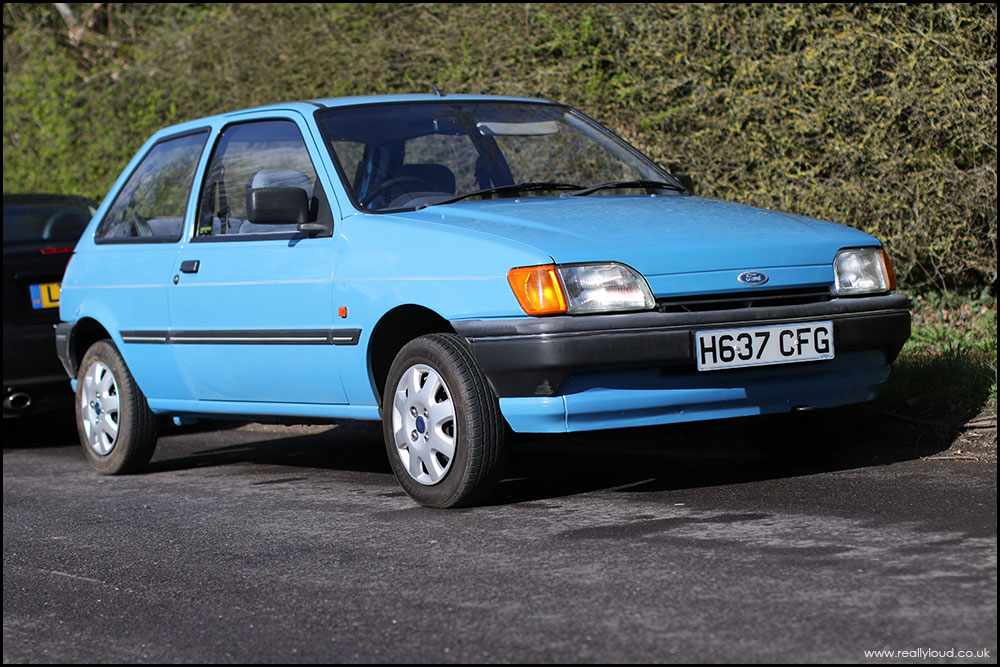 Finally, we’ll have the best selling MK3 Fiesta as the last car, but despite its runaway success, it was a disappointing car, partly due to its underperforming engines, suspension and steering. However, they were roomy, practical, safe and had the virtue of being a Ford. A curiously bad start by the market leaders.