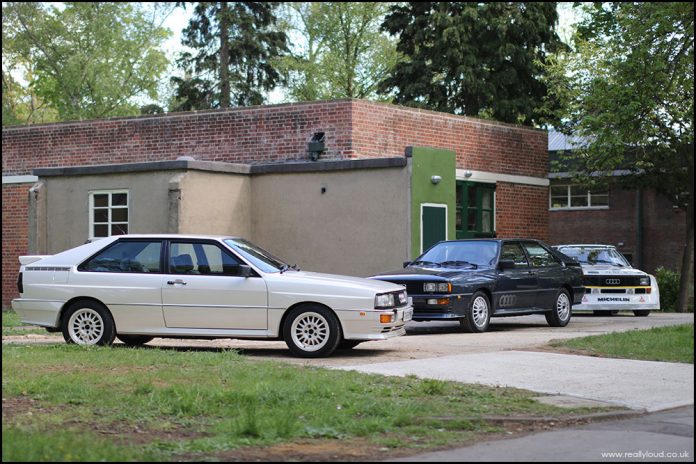 The year 2000 offered some tantalising options if you wanted to buy a 200bhp+ 10-year-old sports car for less than 10K. These top-end coupes offered a refinement yet outright brute force and as long as it had service history, yet to become a liability. 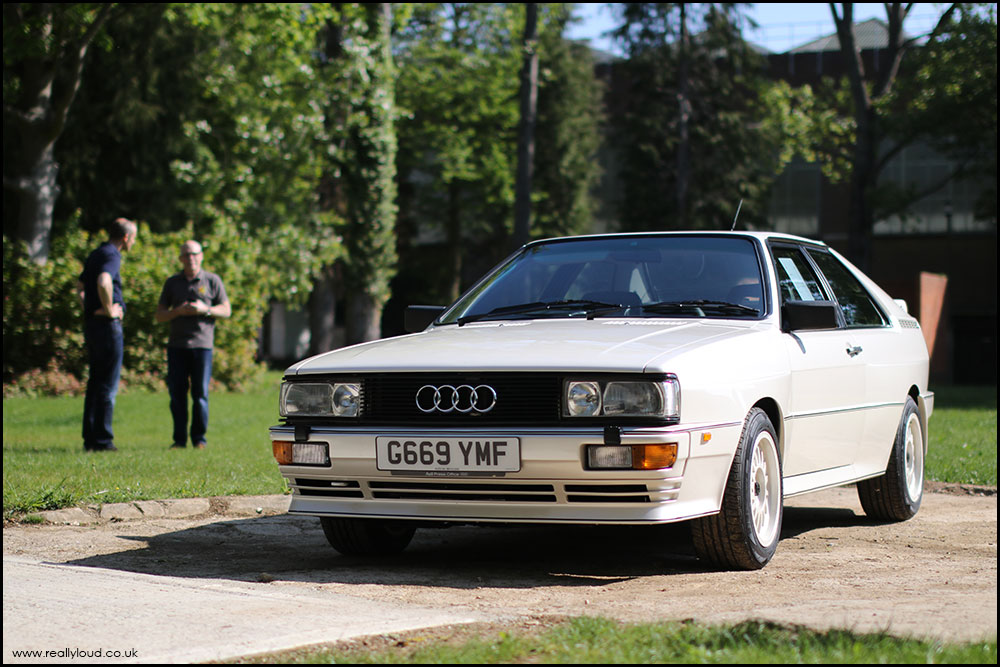 The Quattro was in its final throes but the car had reached its ultimate evolution with a new 20V engine. It was by some margin the most expensive car with very little change from 10K, thanks to its burgeoning classic status it still commanded respect. 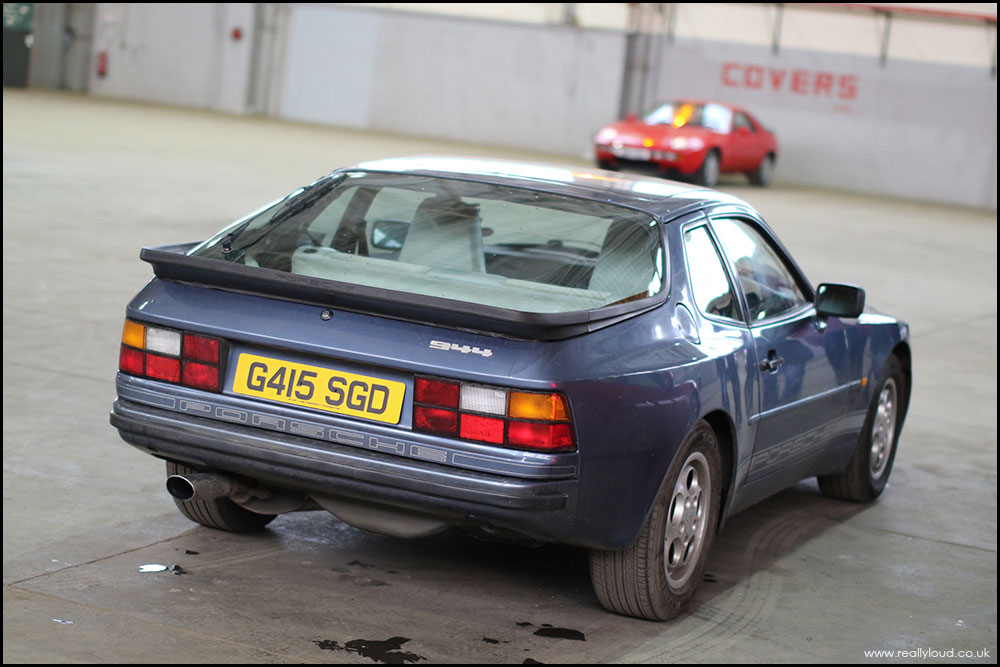 Just about scratching the 10K mark, you could find a leggy Porsche 944 S2 Turbo. The quality, handling and performance can’t be faulted and at the end of the day, nothing here quite come close to the respect of having one of them on your driveway. 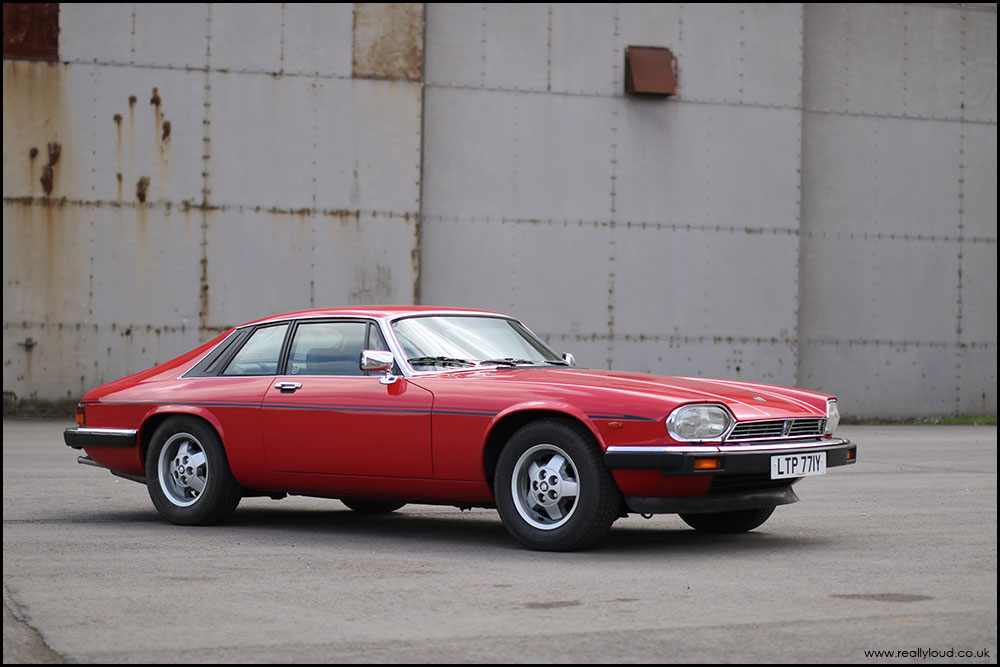 The Jaguar XJS may not have been the obvious choice, as it was a design from the ‘70s but even the base 3.6-litre model had plenty of go-to offer. Jaguars reputation had significantly improved over the decades, but there was still an air of ‘Arthur Daley’ about them hence late model XJS could be found for a score. 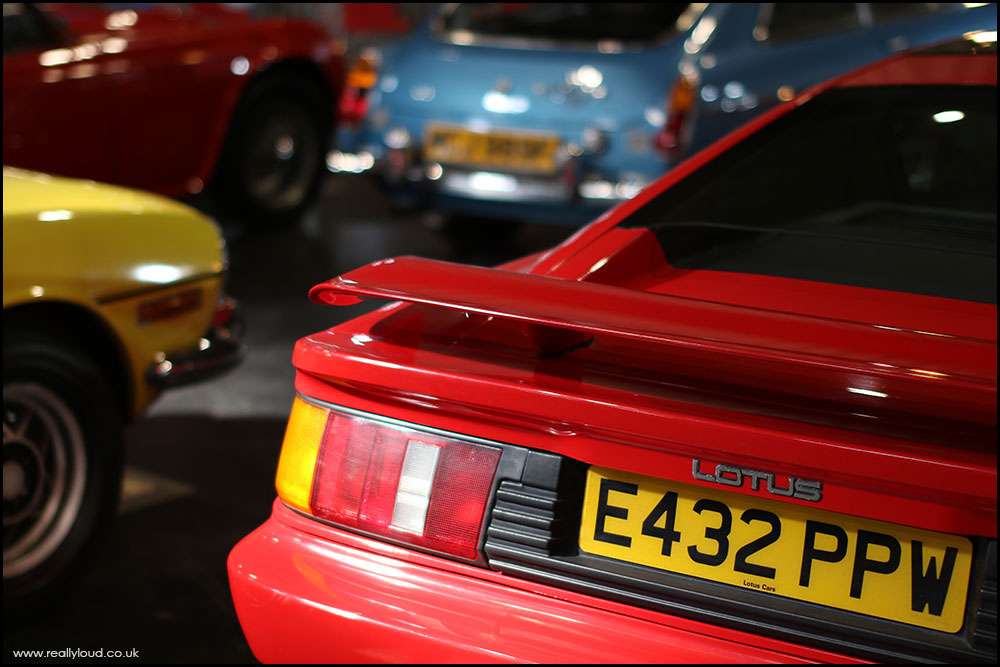 The Esprit Turbo also had its roots in the ‘70s but constant development and outstanding ride and handling with a promise of being able to reach 160 mph in SE form. 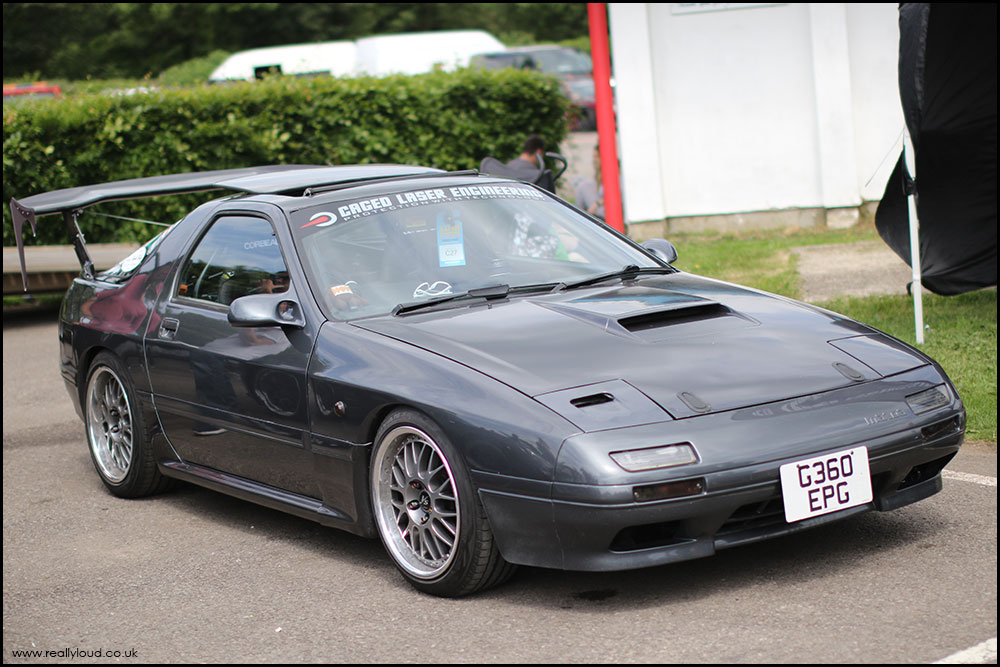 The first of three Japanese cars in this sector is often where the smart money was spent. Offering the astonishing performance at a 1/4 of the budget we’ve set, the Mazda RX7 Turbo was considered the best rotary yet. 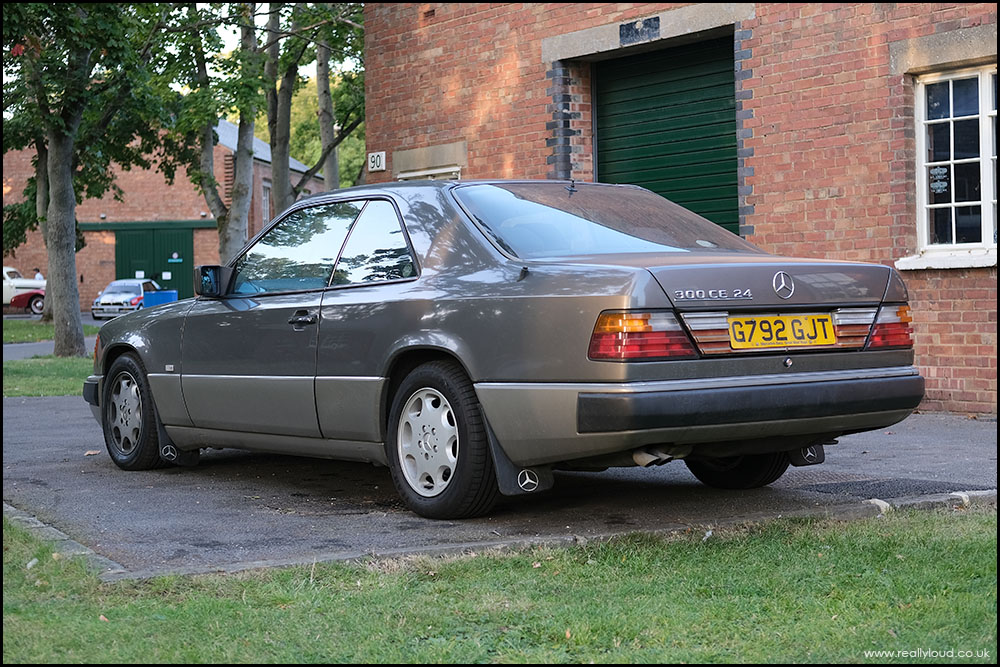 A subtle but practical alternative is the 24V 300 CE Mercedes. Handsome and durable, the huge advantage of these cars was the ability to simply go on forever. 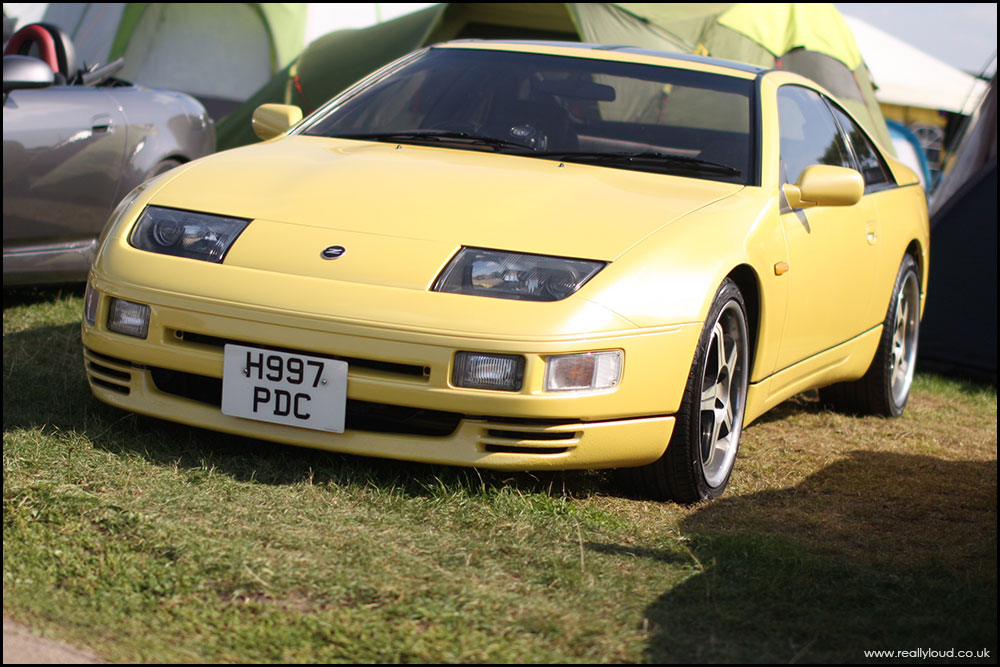 Nissan 300ZX Turbo has reached the pinnacle of the Z legacy, with a quick cruising machine with plenty of kit. These later muscular versions were better received than the earlier namesakes models for all-around ability. 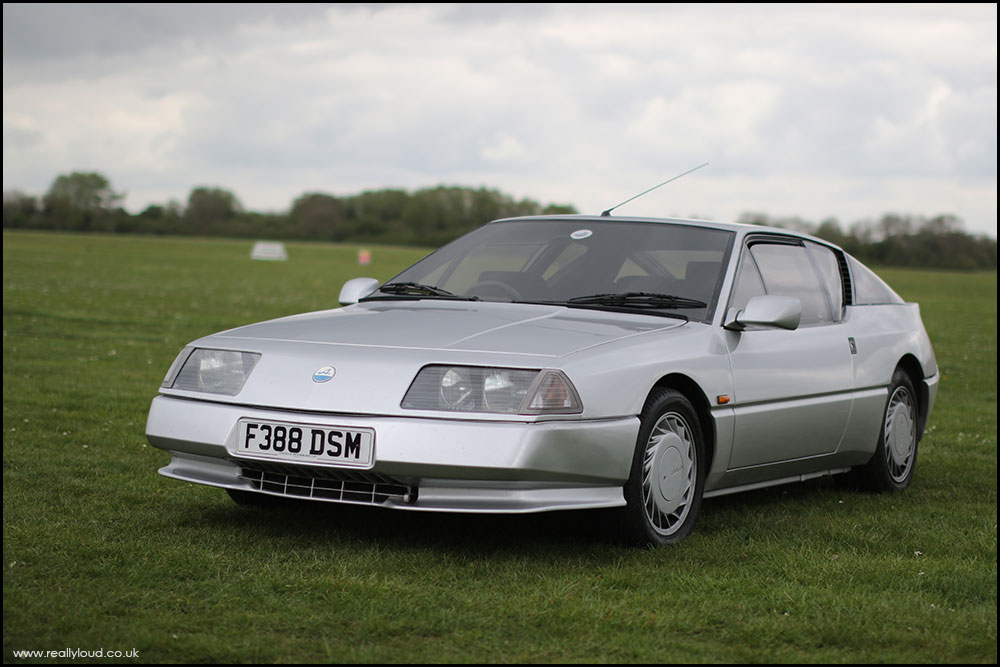 The Renault GTA V6 had a specialist appeal, with its rear-engined layout in a plastic body. The grip and performance were outstanding and fir the first time in decades, present a Renault as an alternative to Porsche. 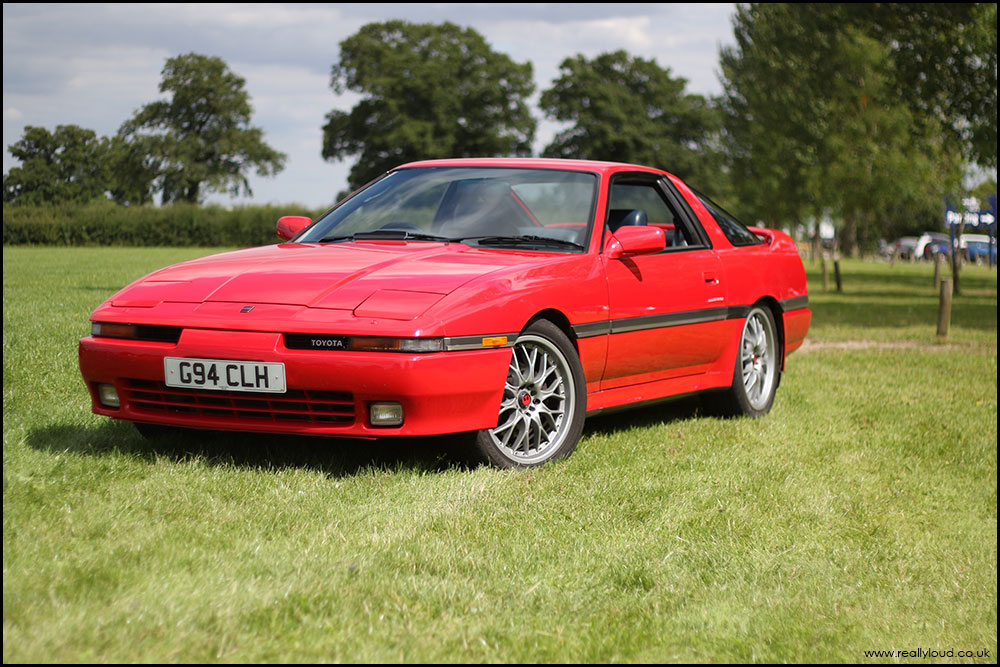 The Toyota Supra Turbo may well have been the best all-rounder. It represented all the positive element of a Toyota, build quality, equipment and price in a car with devastating performance and handling. 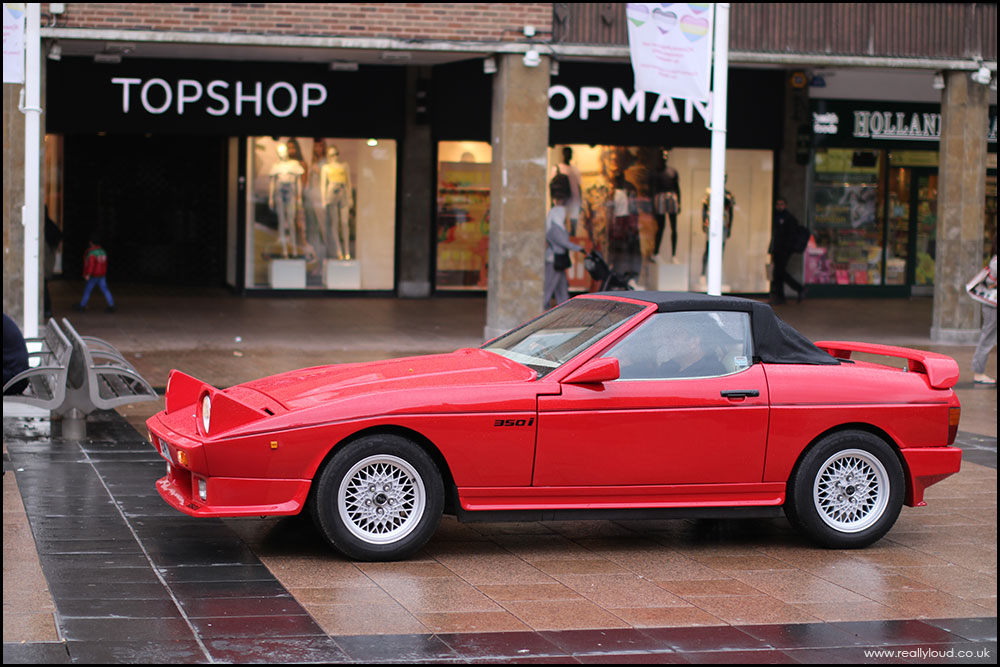 I always like to throw in a wild card, and it doesn’t get much wilder than a TVR. Just shy of reaching 200bhp, but we’ll pick the 350i model which offered excellent performance via the Rover V8 at a very reasonable price if you could cope with the patchy build quality.