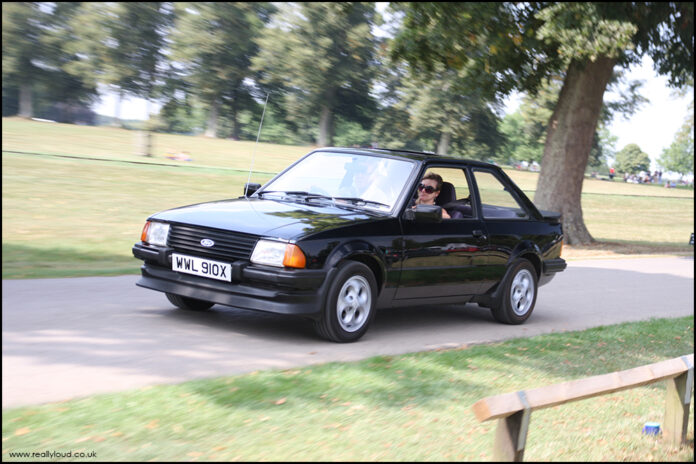 2020 is a benchmark year for Ford as they celebrate the 40th anniversary of their first XR badged car. Devised to take over the RS series, Ford quickly realised that both sporting sub-brands could complement each other, using the XR brand to introduce the market to what Ford correctly assumed a new episode to their chapter. 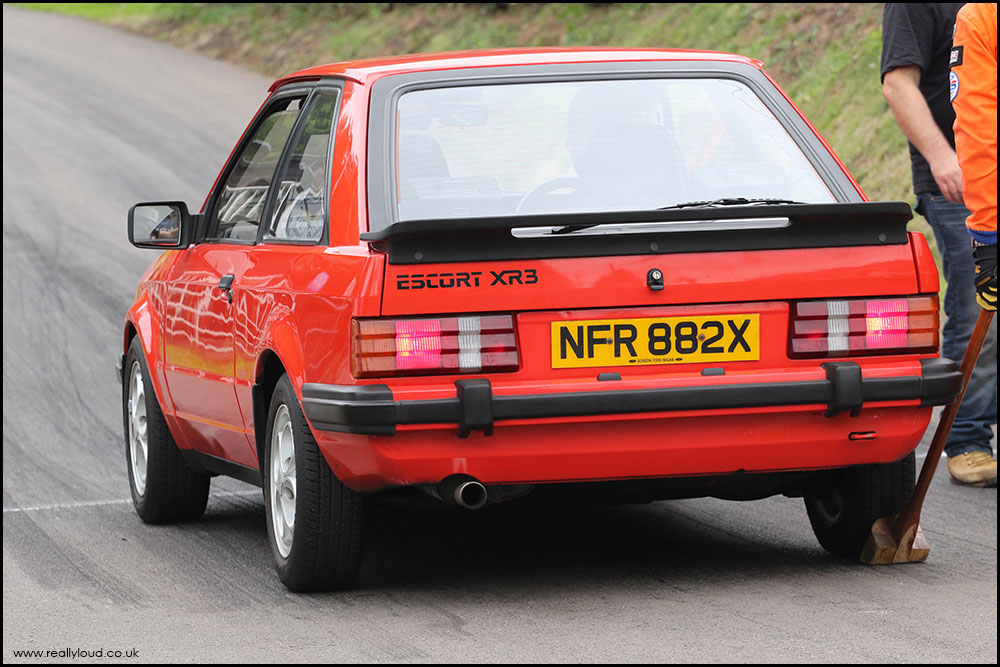 The first XR badged car hit the showrooms in 1980 as the FWD Escort XR3. Keen to capitalise on the previous RWD Escorts, Ford has simply produced a series of effective looking bolts on parts to the three-door models. The result was significant to the Escorts success and around 10% of Escort sales could be attributed to the XR3. 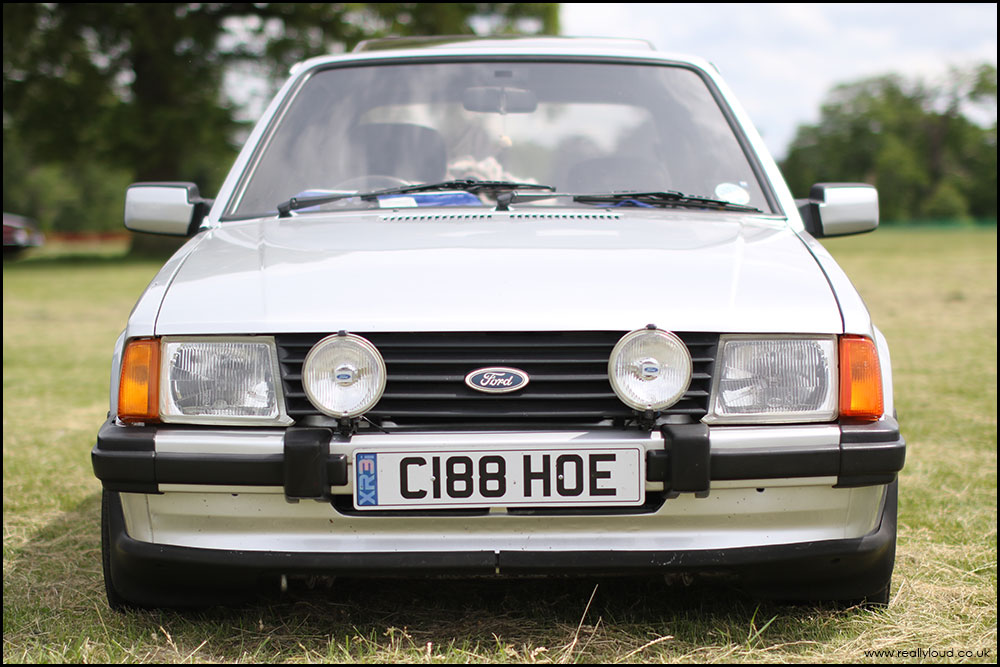 However, it was a mostly show and not a great deal of go. Fords Special Vehicle arm, based in the UK came up with a solution in 1982 by fitting Bosch fuel injection, a new exhaust system and better cooling to the XR3, while the suspension guys sorted out the curious camber. 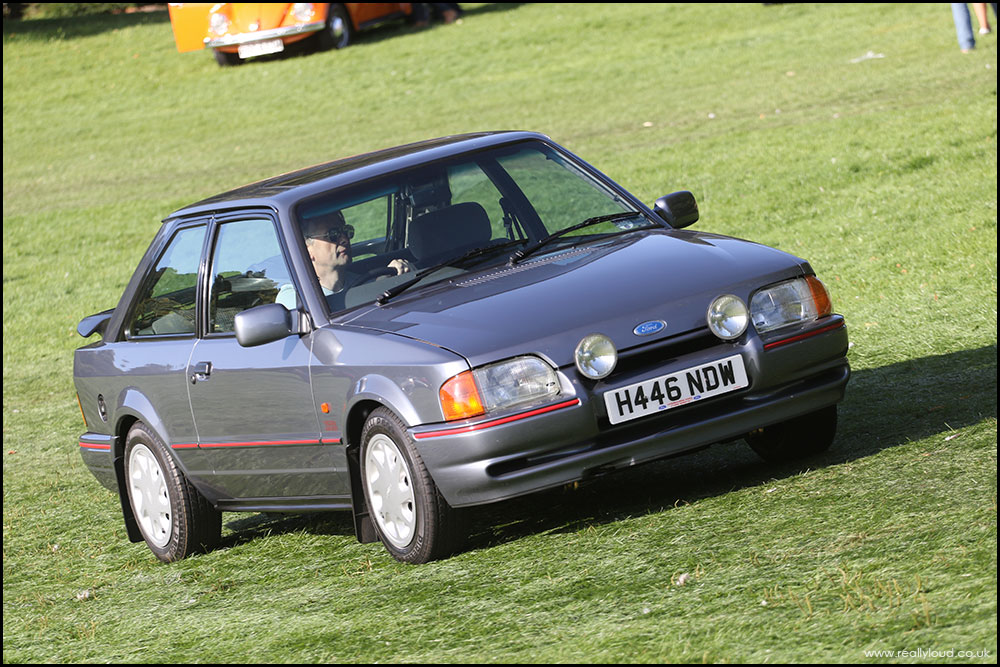 By the time the facelift arrived in 1986, the RS models had already taken the basic concept to 132bhp, so Ford simply refined the MK4 XR3i by giving it additional comfort and efficiency without a significant gain to performance. 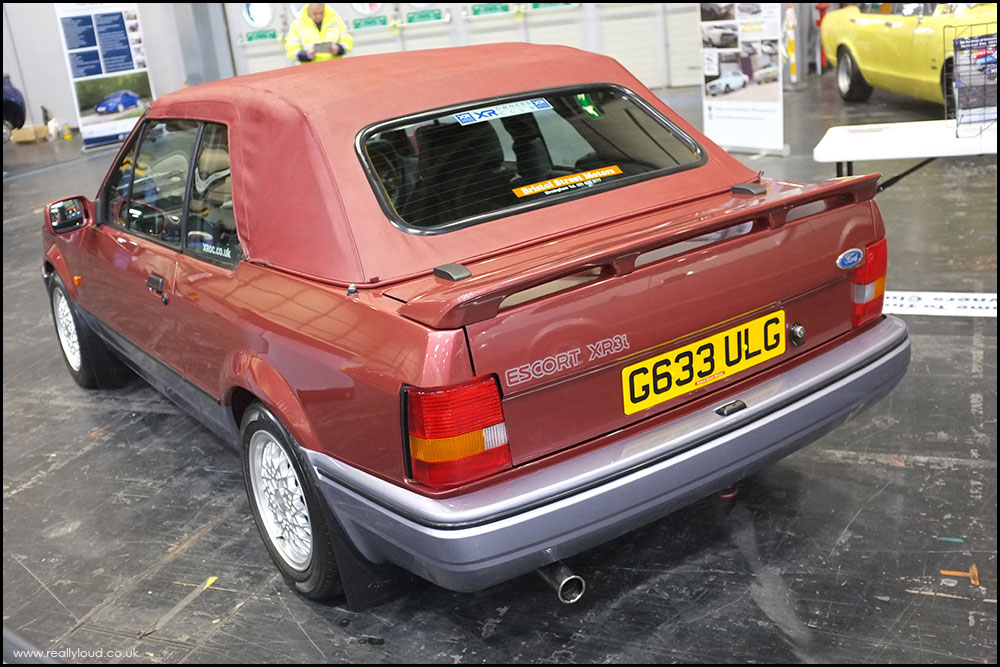 It still sold well but the XR3i’s moment was over. This was confirmed by the lacklustre MK5’s XR3i arrival in 1990. 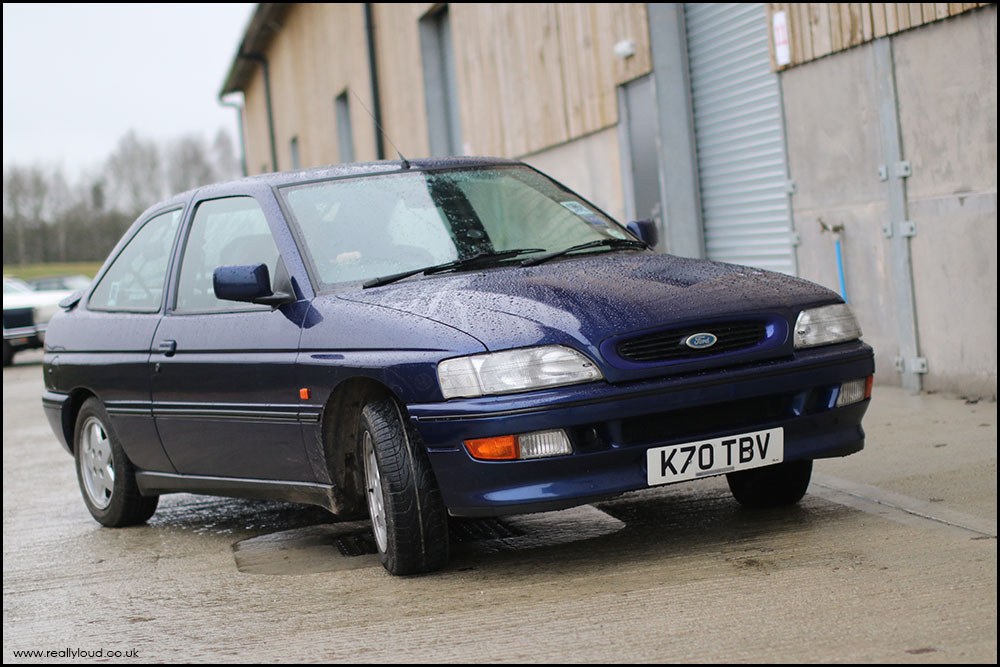 Available with two states of tuning, even the Zetec powered cars missed the mark, as the market not only saw savage insurance premiums affecting hot hatch sales but faced fierce competition from almost every other mainstream manufacture. Happily for Ford, the RS Cosworth series of cars, helped by their competition success kept Ford as a credible performance focus but it is telling that Ford let the XR moniker peter out to nothing in 1993. It’s still possible that Ford could pull a masterstroke and reintroduce not only the Escort name but also the XR3 tag. After all, BMW relies on their motorsport Heritage (the M Sports brand, but also the ti badge making a reappearance) Ford are supposed to be the kings of marketing, there’s a trick being missed here!