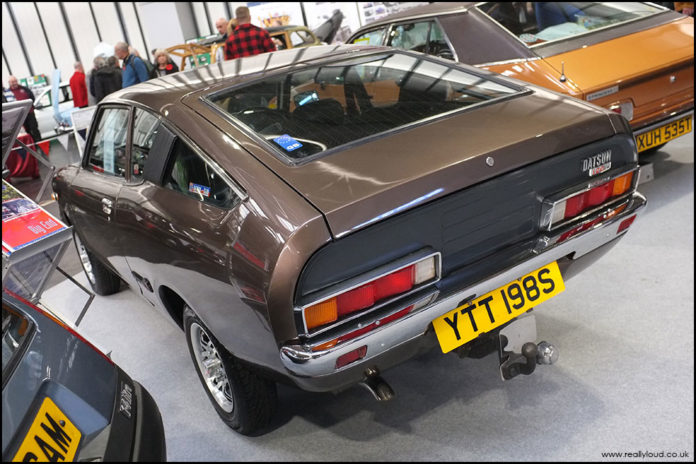 For this sort of money, the appeal tended to revolve around value for money rather than performance. Technically we could throw in some small 2 door saloons, such as the Alfasud or Avenger but the following were specifically marketed as coupes. At the time the option of a coupe version was justified as the segment was still a relatively popular option, as proved by cars like the Ford Capri. 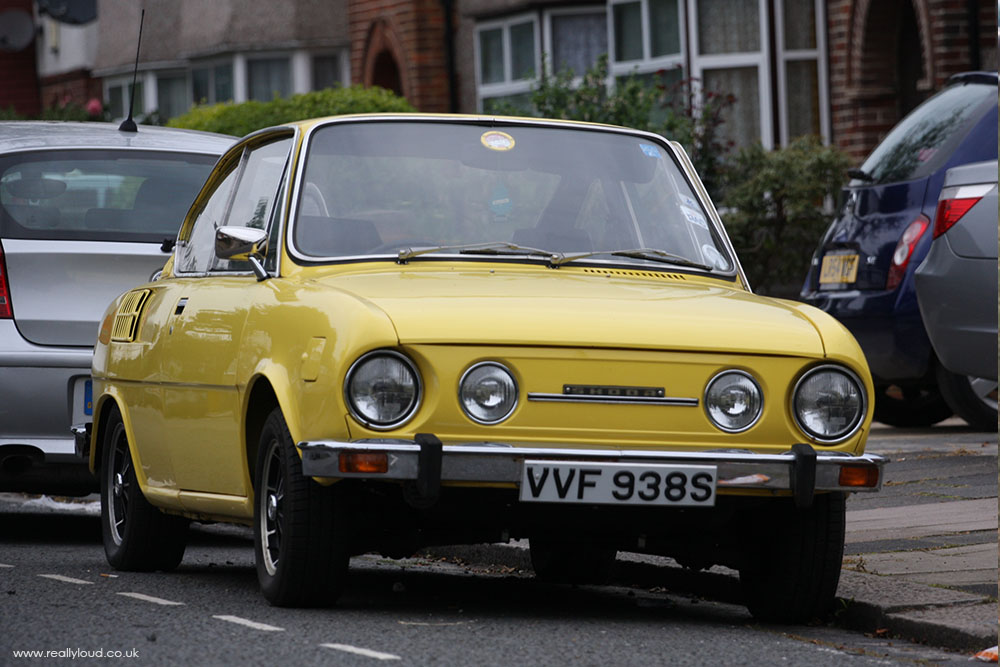 The cheapest option was the Skoda S110 R, which did actually offer a modicum of ability and its rear-engine layout meant it was fun throw around. Based on the saloon version, both were part of a range of the first Skoda cars to exceed a million in production. 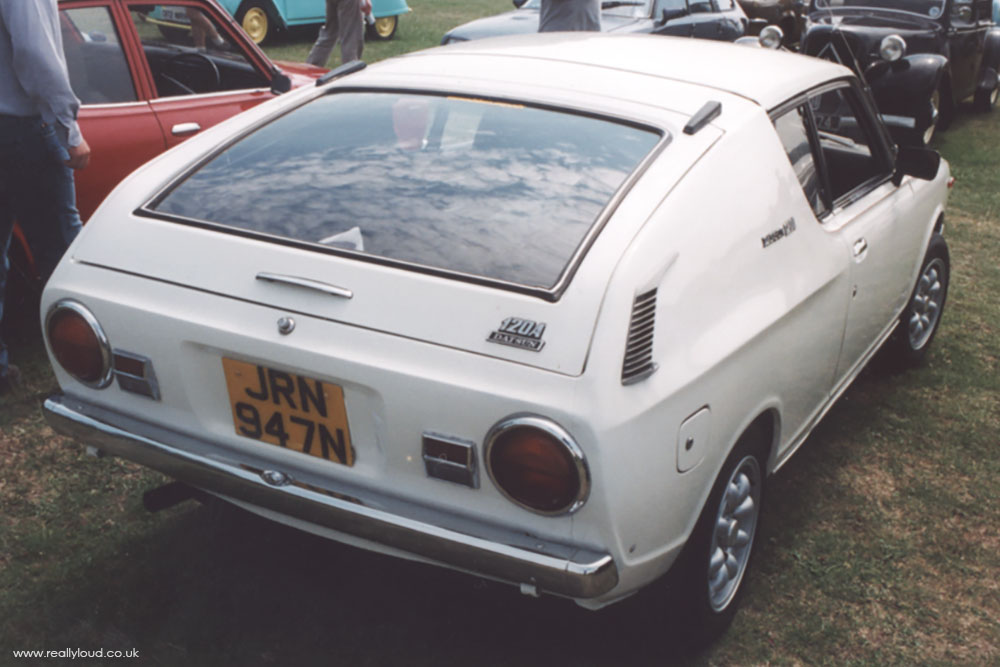 Datsun had two options, the FWD 120A and the 120Y Sunny. The RWD car sold considerably better than the 120A Cherry, both shared the same engine too. Datsun dropped the original 120A after two years of imports. 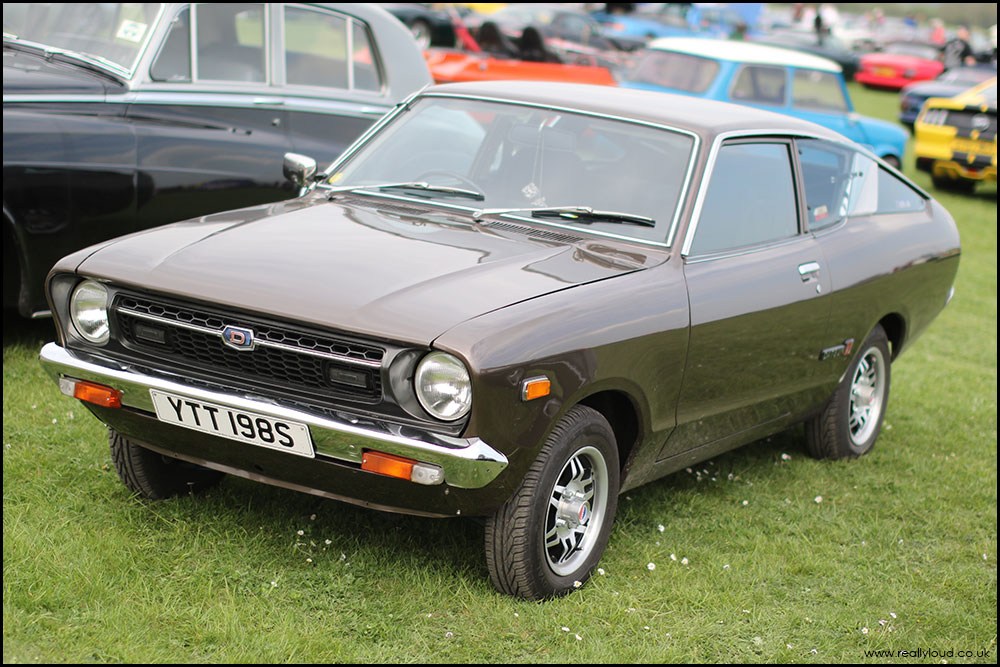 Mechanically identical to the saloon versions, it offered no sporting advantage but sold reasonably well thanks to its useful third hatchback door. 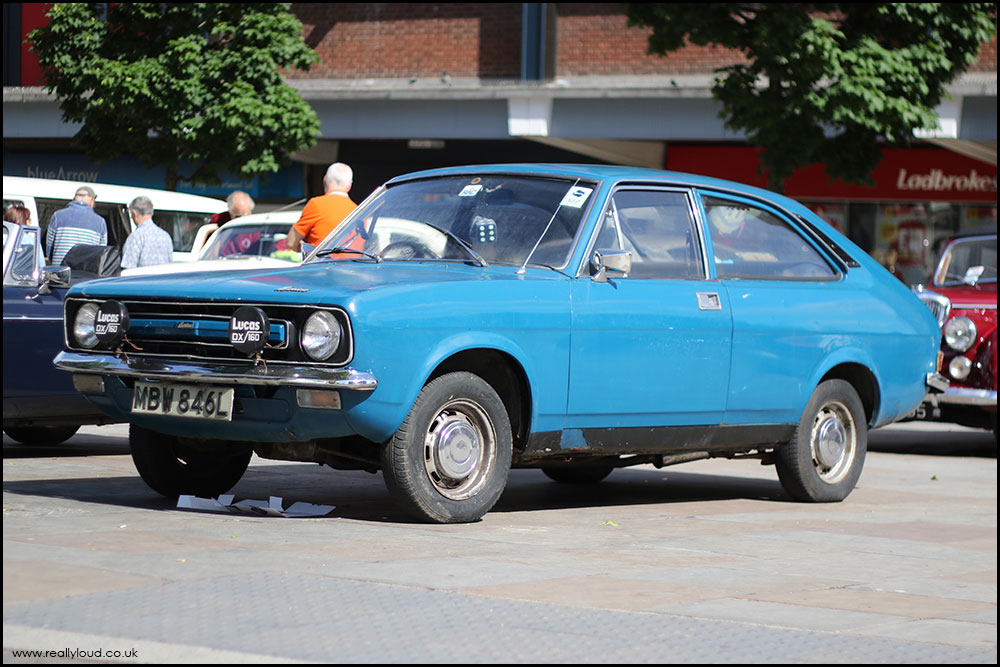 Next, up price-wise is the base 1.3 Marina coupe, probably the biggest selling out of this lot, the low powered versions were best suited for the chassis considering the well-documented issues. 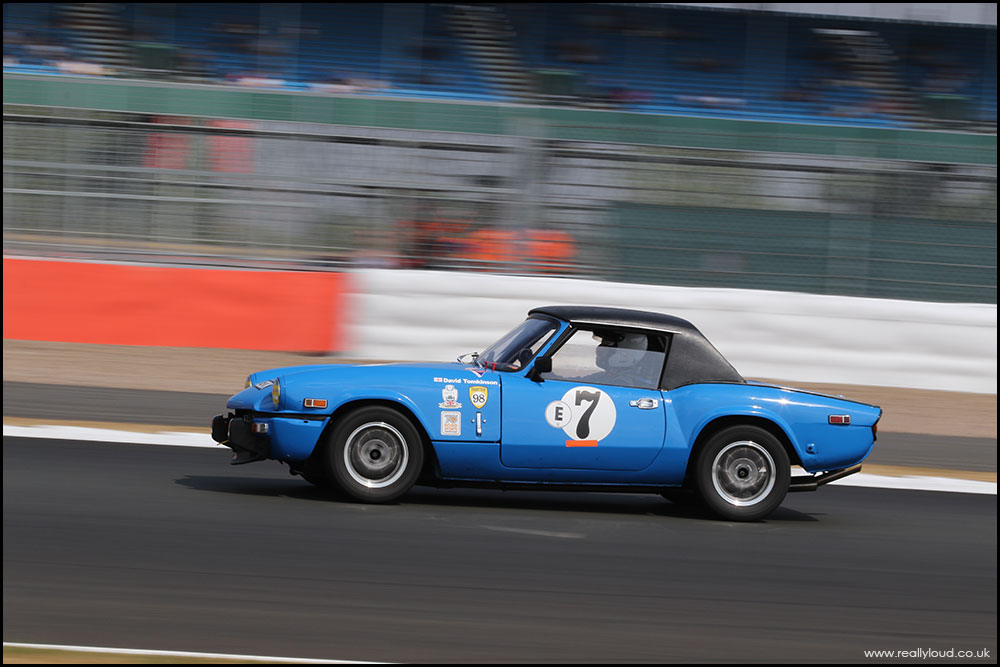 Another BL option and one that might surprise is the base Triumph Spitfire with a hardtop. It wasn’t much more expensive than the Marina but the lack of rear seats and small size may have ruled it out of many people’s shopping lists but it certainly qualifies as the most fun to drive. 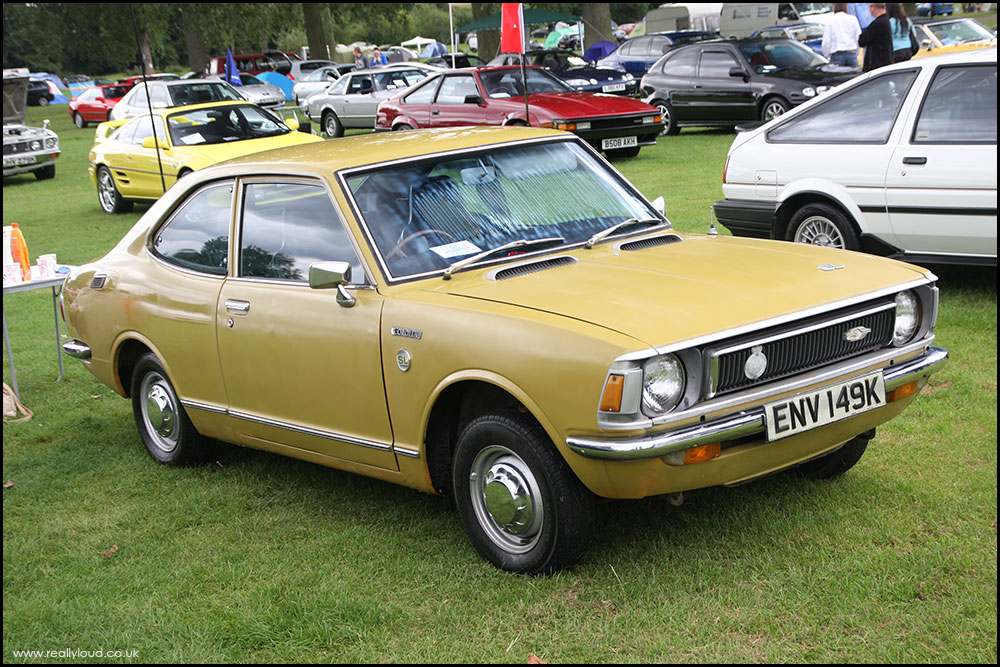 The Toyota Corolla SR has been replaced by a new model, but it wasn’t hugely different in dynamics to the 2nd gen car. They forged a useful reputation in rally sports. 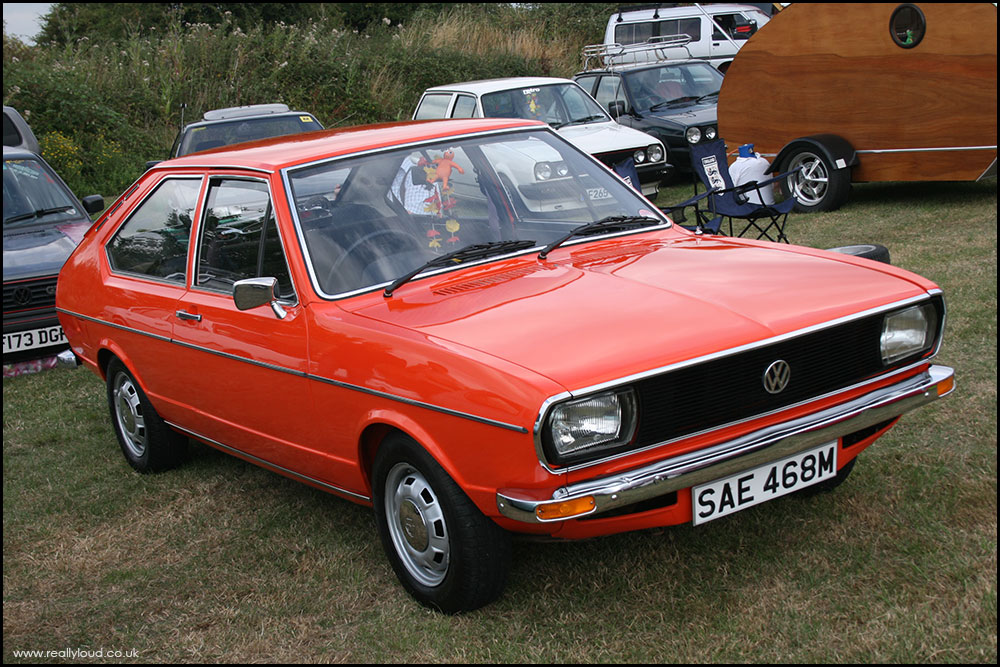 Another interesting inclusion is the VW Passat, again competitively priced, they were sold with 1.3-litre engines and retailed under our 1.5K limit. 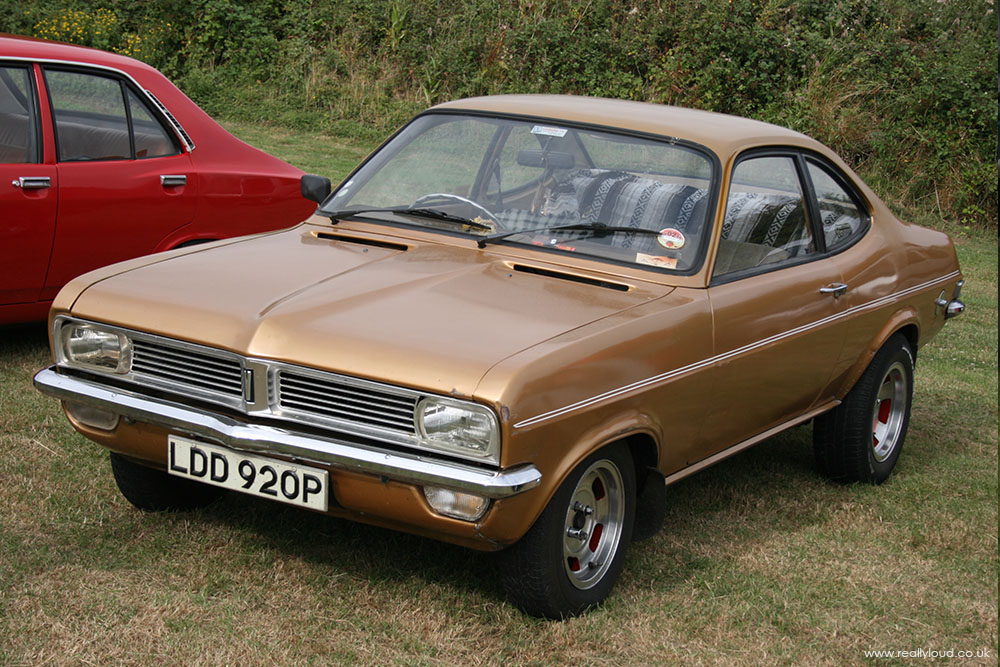 Arriving later in the year, where galloping inflation messes up our mythical price limit, unsold Vauxhall Firenza shells were kitted out with 1256cc engines as the limited edition E models. 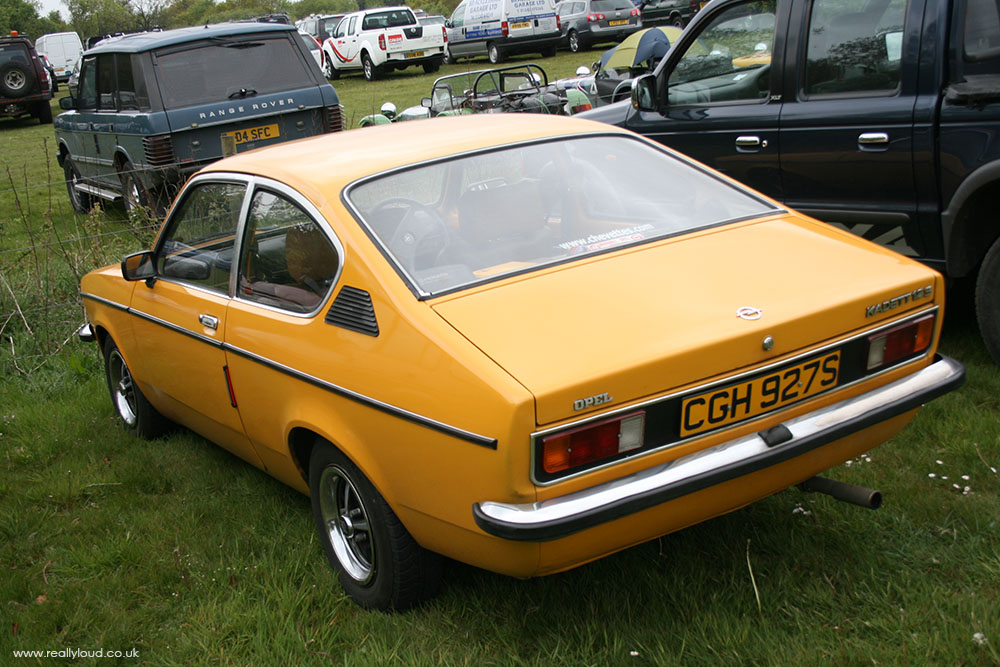 The newly introduced Opel Kadett showed GM that GM knew how to make a decent coupe, but curiously missed the opportunity to produce a Vauxhall version of the car.