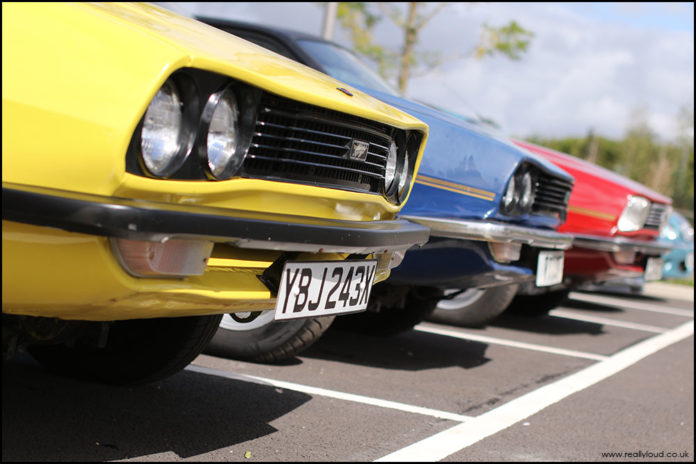 Here’s a question to ponder over. How should people remember British Leyland Princess? Subjectively, if we forget about the fact it suffered mostly due to the parent companies failings and focus at the initial impact it had in 1975. At the time the industry was going through economic and political turmoil, so a new British car launch was a significant event. It had to replace the elderly BMC 1800/2200 ‘Landcrabs’ which were struggling in the executive big saloon market but did offer an impressive ride and vast quantities of interior space. Styled by Harris Mann, the wedge style wasn’t universally liked but it had clean aerodynamic lines and offered an alternative to the usual three-box shape. Its identity also caused problems, as the car went through several changes during its production run. Simultaneously launched as the Austin 1800/2200, the twin headlamp Morris 1800/2200 and the luxury-oriented Wolseley 2200 in March 1975. BL then decided to rename the whole range ‘Princess’ under the Austin name. This rationalised the three brands and helped focus the range. The 1.8-litre models now used the twin headlamps, bigger engines version used the trapezoidal items. Just three years later another relaunch with new engines and further trim changes were added, enough for the model to be rebranded the Princess 2. The last changes to the trim and spec came in 1981. As early as 1976, private conversions were being offered to adapt the design into a hatchback. Popular consensus suggests that they were wary of the car taking sales off the SD1 Rover. BL finally gave in and in 1982 the introduction of the mechanically similar Ambassador was finally sold with a 5th door. Both cars struggled to gain public acceptance with sales hovering at around just 30,000 a year at its peak. As the car entered the used market values had tumbled but as a result, offered great value in the used car market. It retained its predecessors’ ride and space abilities, and the styling still stands out as unique. Indifference and almost zero collectability have rendered them close to extinct today, with around 50 roadworthy examples left on the roads. 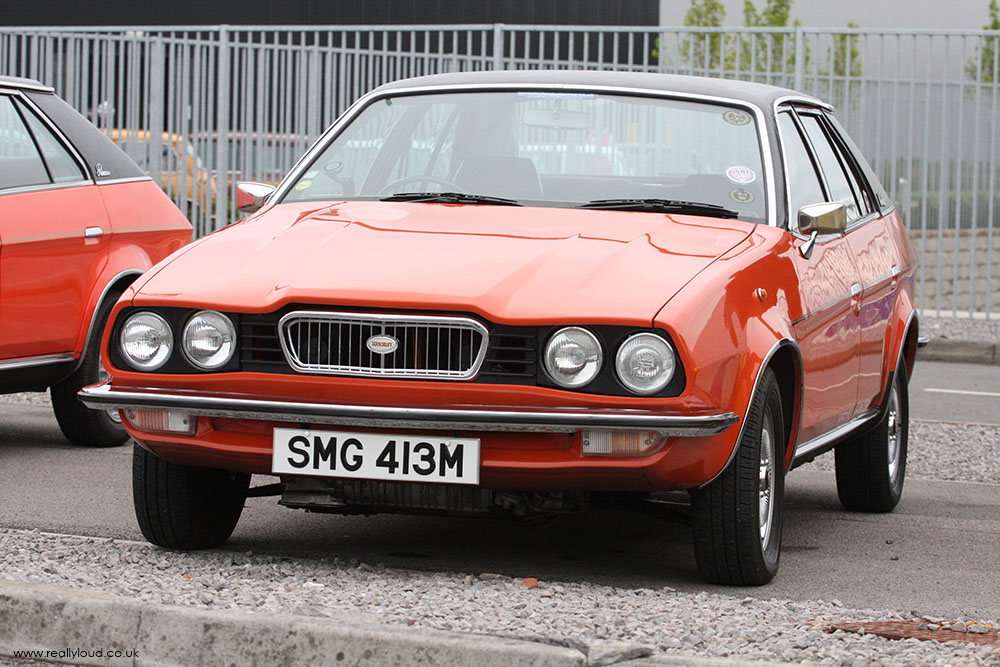 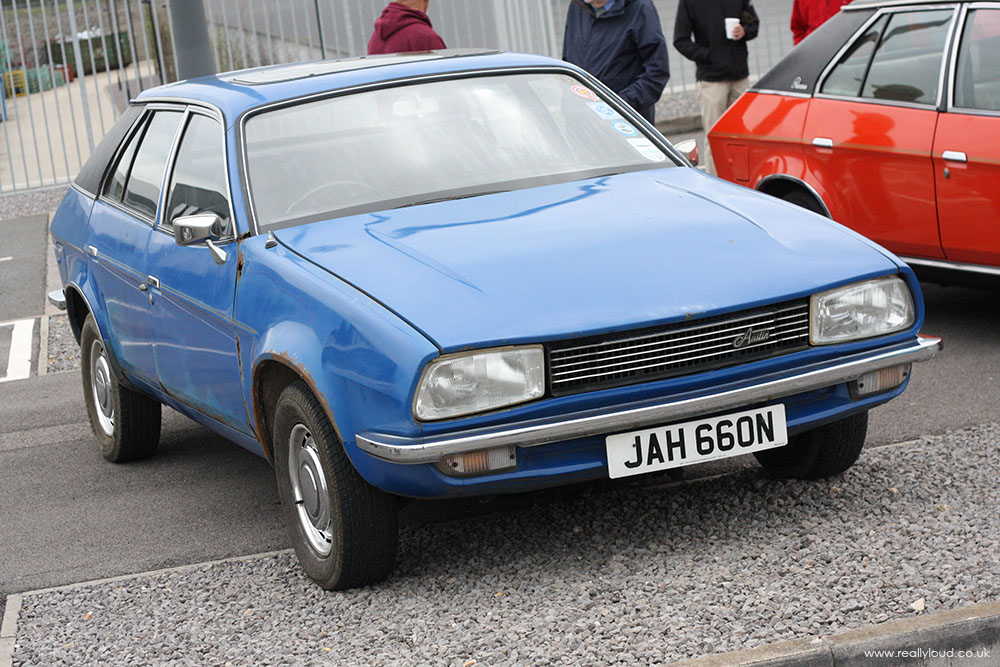 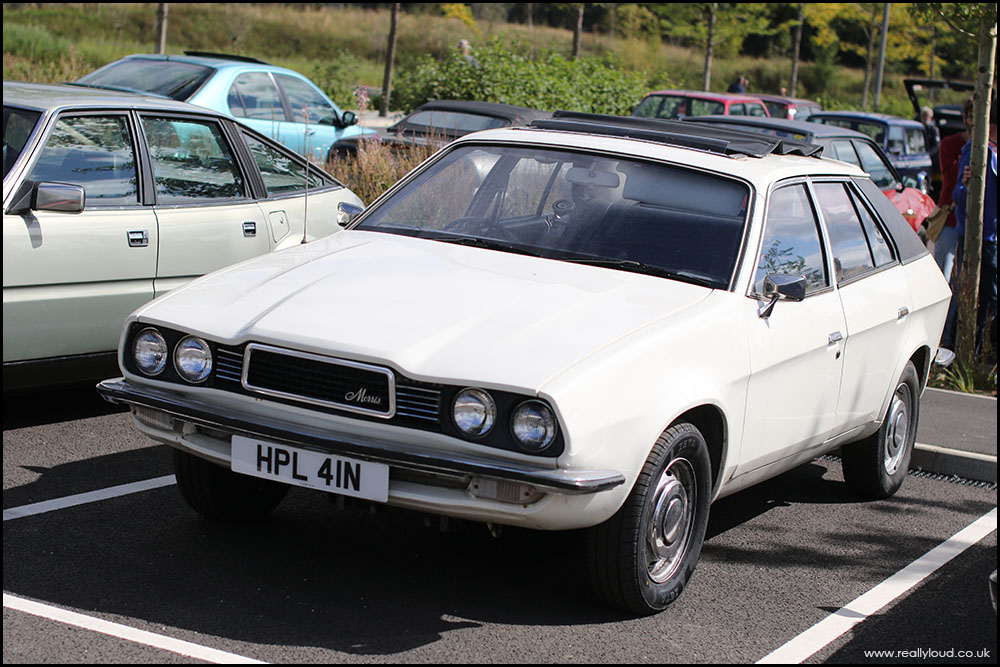 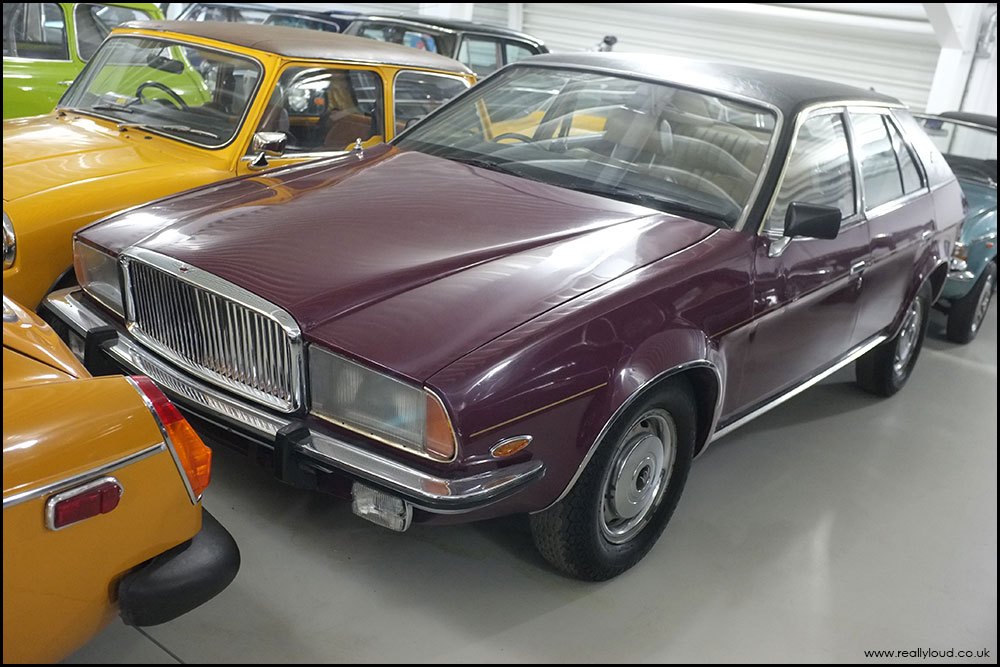 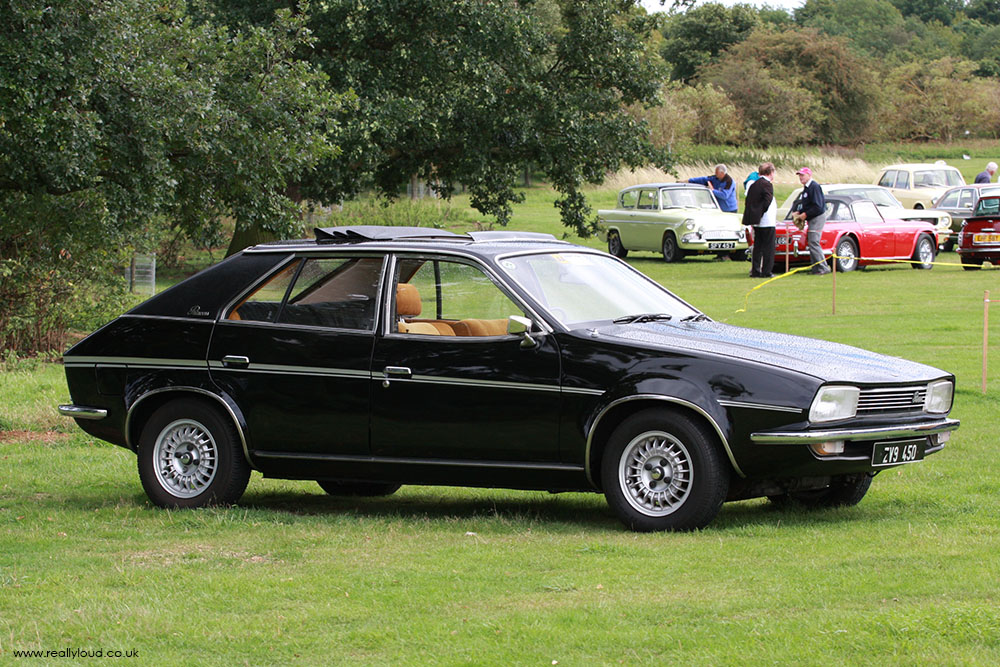 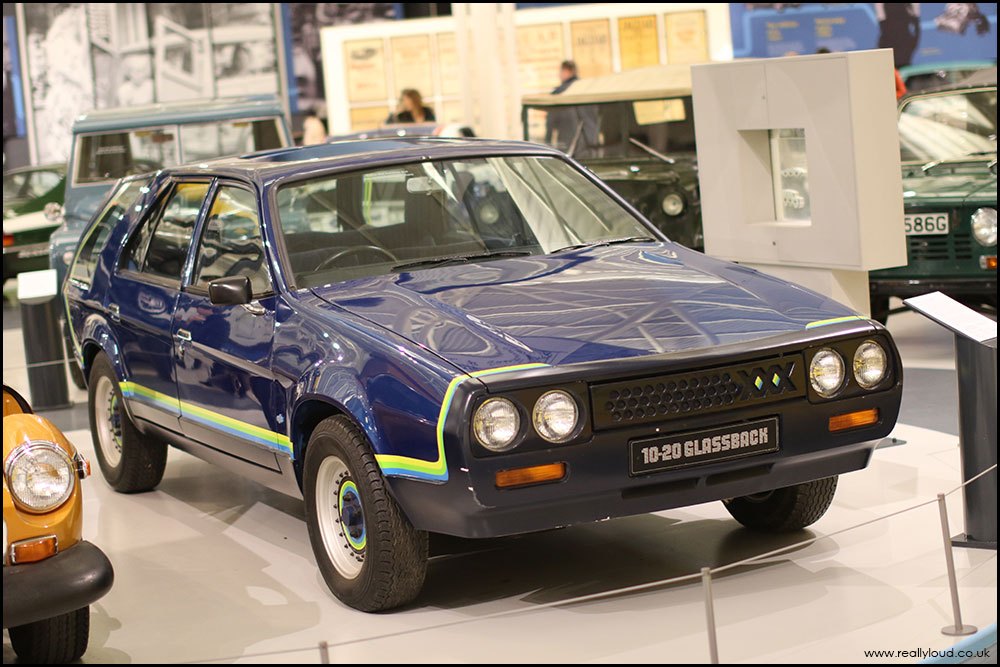 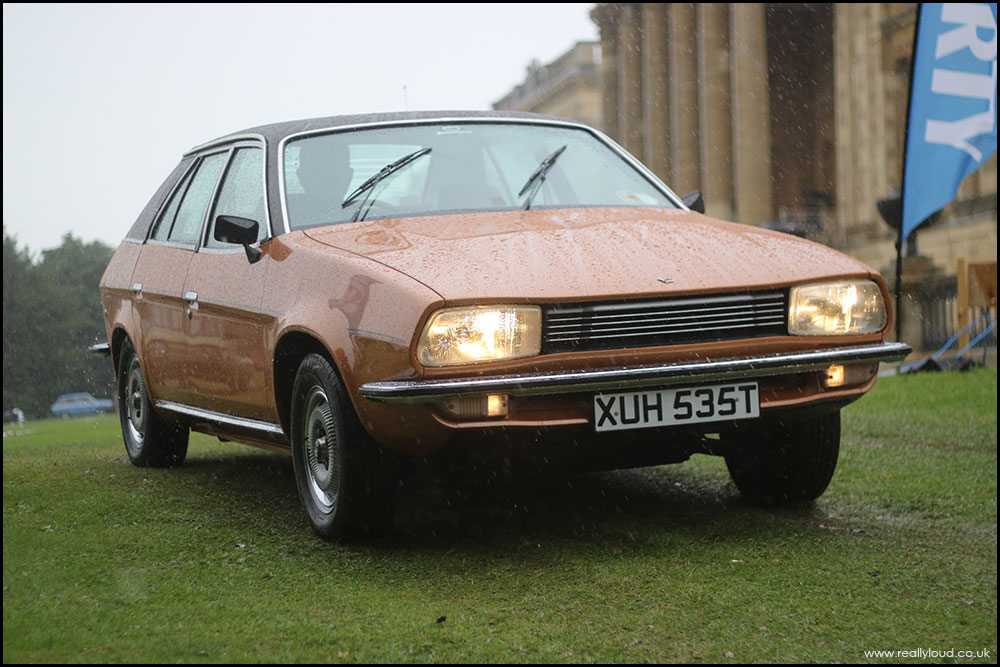 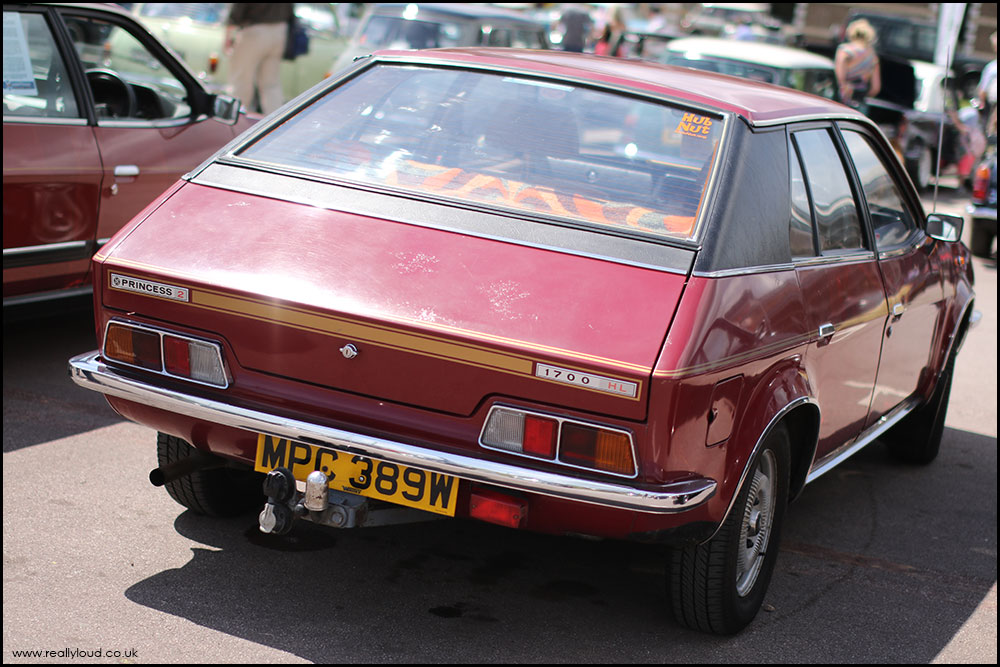 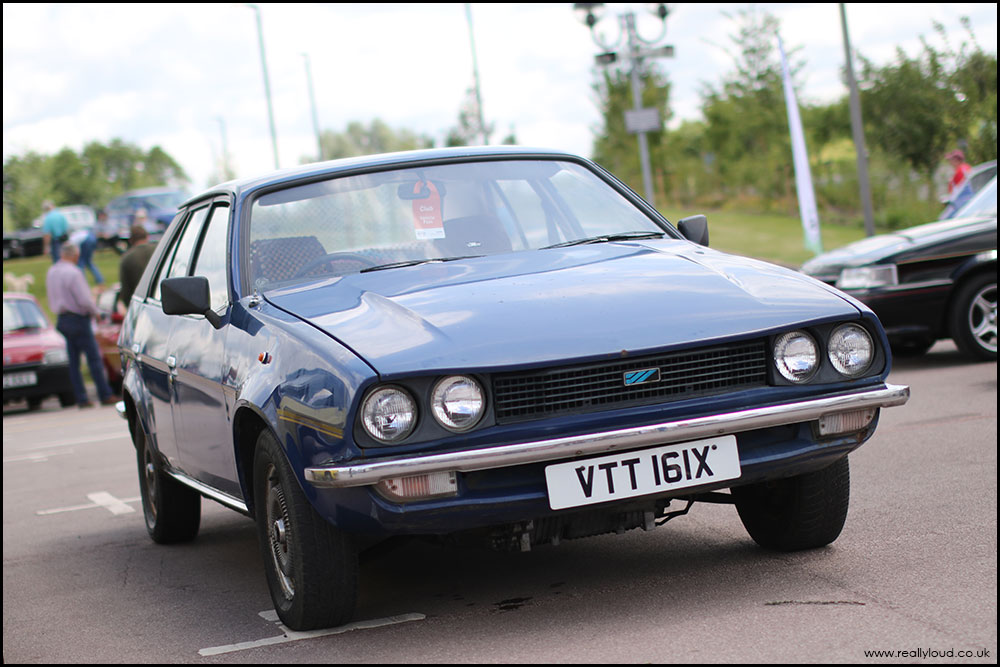 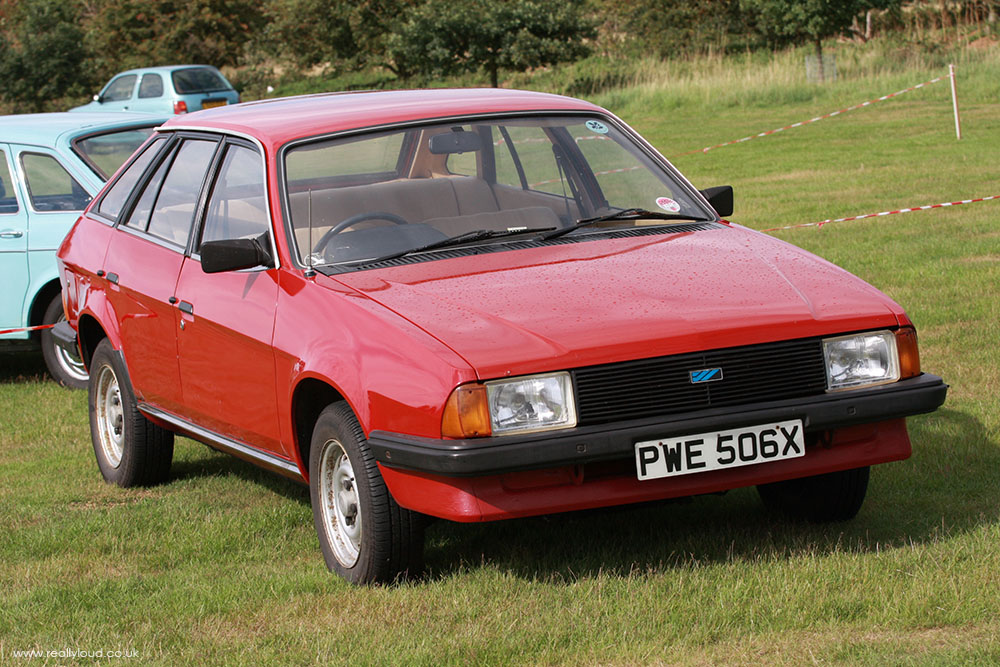