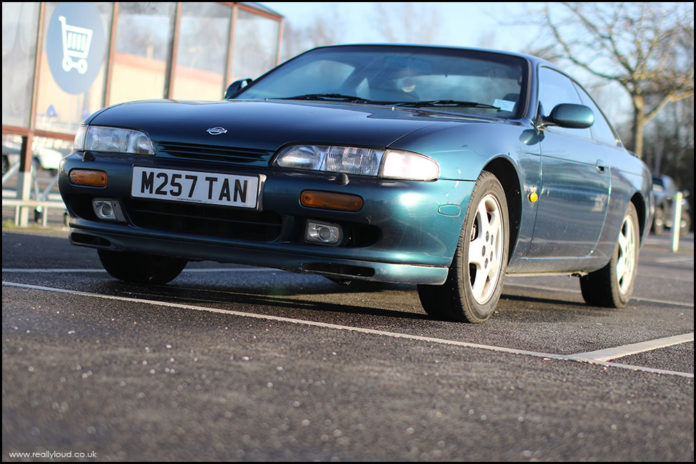 Rare to find one that hasn’t been molested for track day or drifting missions, the 200 SX was the last Silvia coupe to be officially imported into the UK by Nissan. They were fairly well regarded due to their reasonable running costs, rewarding driving experience and comfort. The styling which carried similar cues from the rest of the somewhat nondescript Nissan range wasn’t considered special enough, creating a rather anonymous presence in a sector where BMW, Fiat and Toyota were making striking looking cars. By the time the last ones were registered in 2001, Nissan considered that the mid-range sports car was not profitable enough and unfortunately we were not offered the more aggressively styled S15. As recompense, the company were preparing for the forthcoming 350Z which provided the Nissan line up with some excitement. However, the 200 SX’s popularity surged shortly afterwards, thanks to the promise of a bargain-basement career, like the previous S13 200 SX, as a drift weapon. 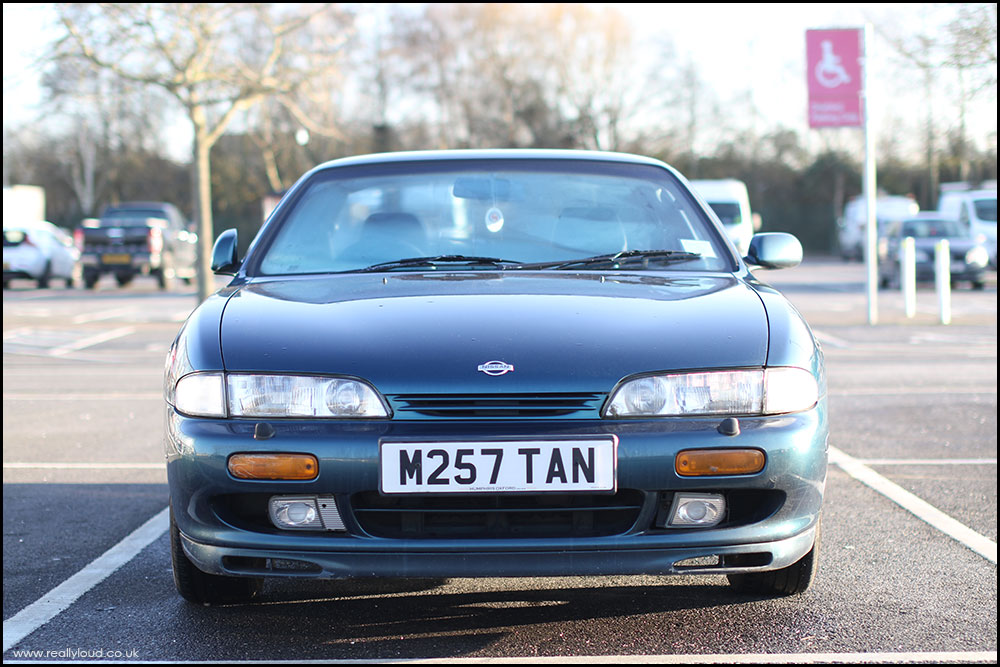 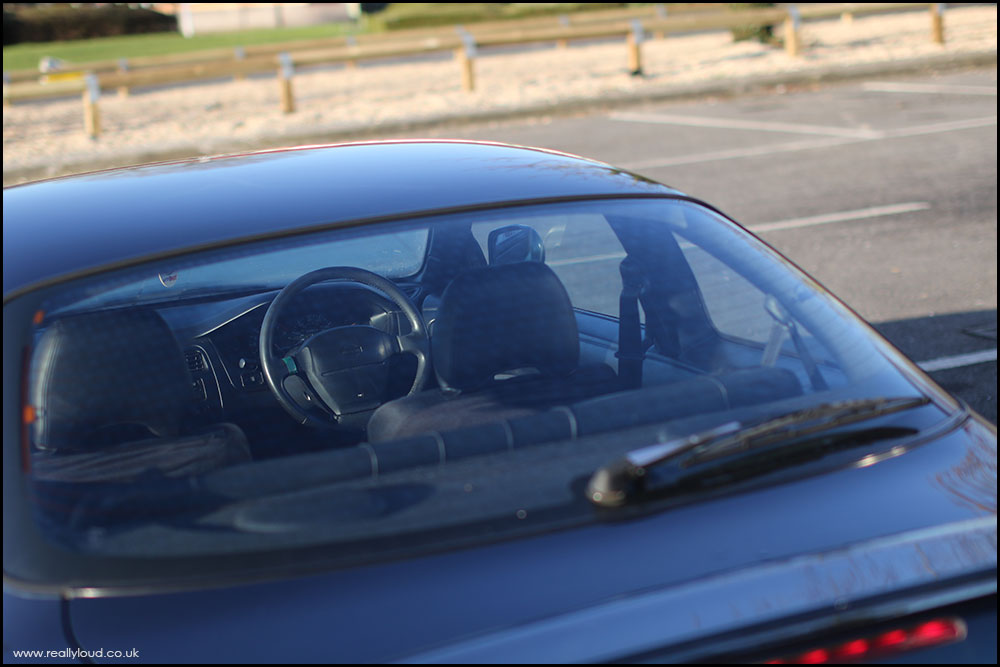 Rear screen wipe is a novelty on 3 box coupes. 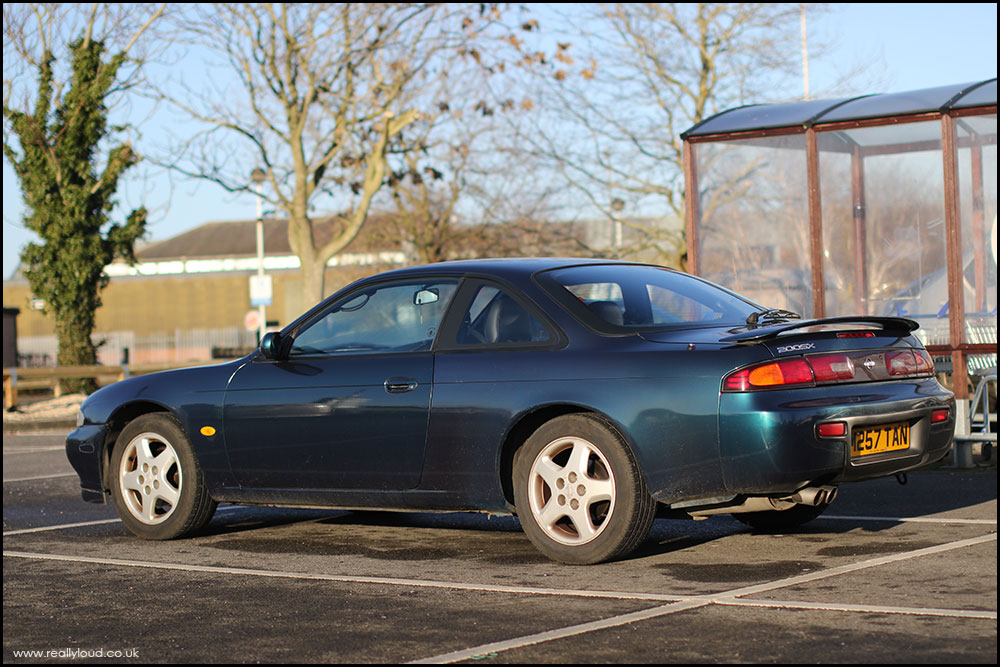 Introduced in the autumn of 1994, all UK versions were sold with the Turbo SR20DET engine, the same engine used in the Sunny GTI-R rally car. 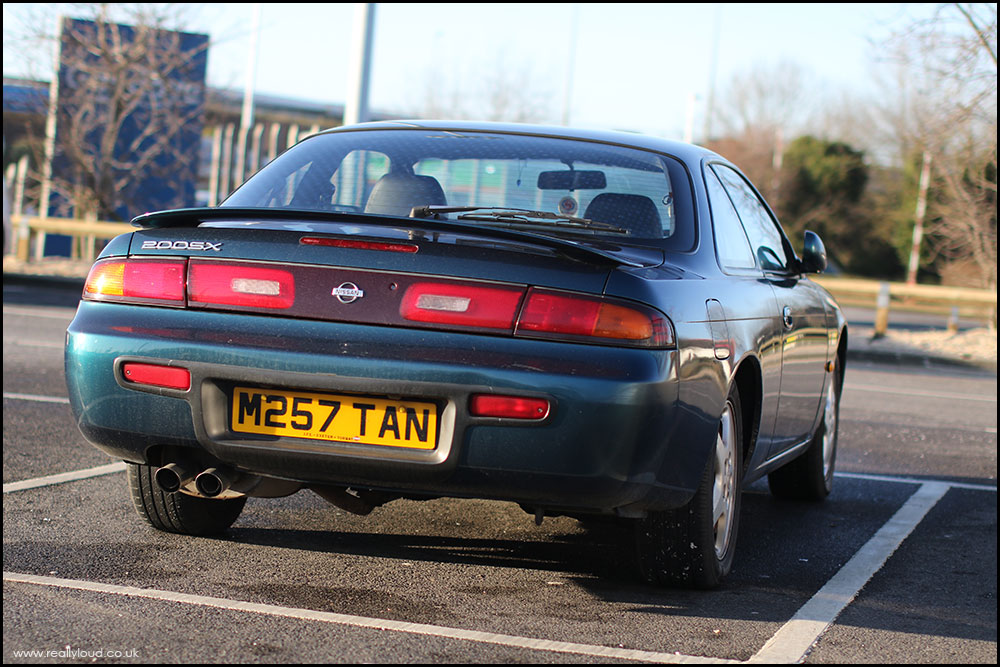 Fog lamps are not standard fitment on JDM versions, and Nissan designed the car to integrate them within the rear bumper, rather than external loose items. 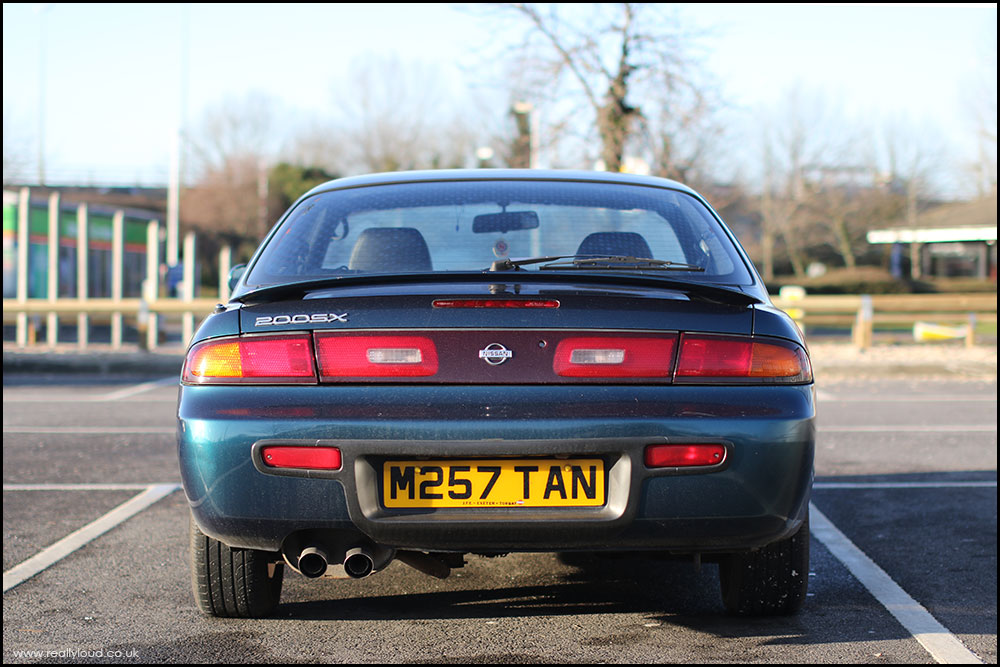 The relatively restrained styling hid a fairly well-resolved car, only the twin exhausts reveal its ability. 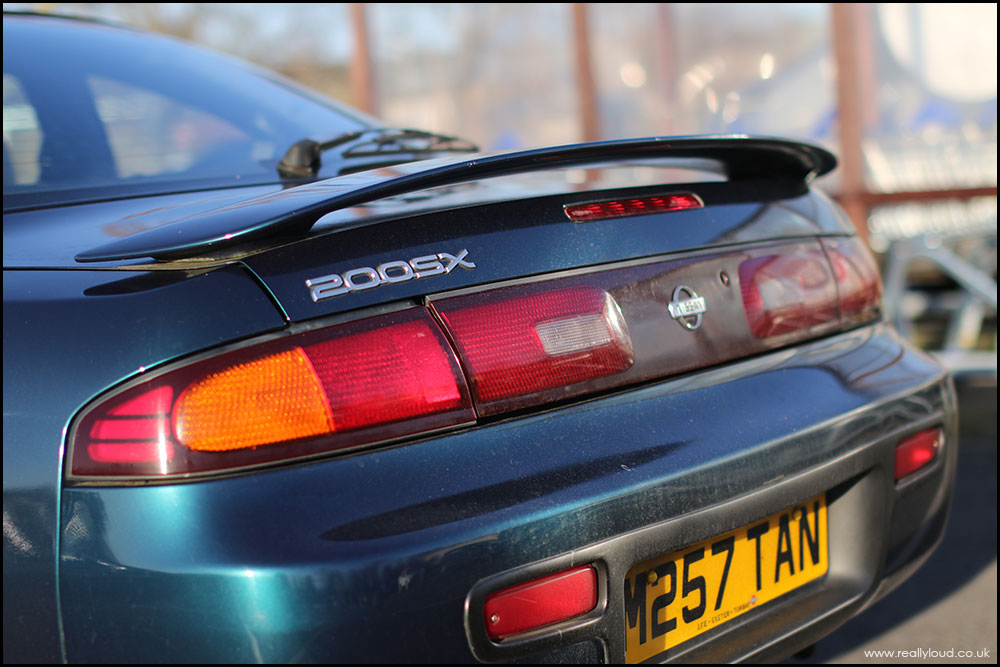 Rear spoiler and third brake light are delicately styled and add a little style to the car. 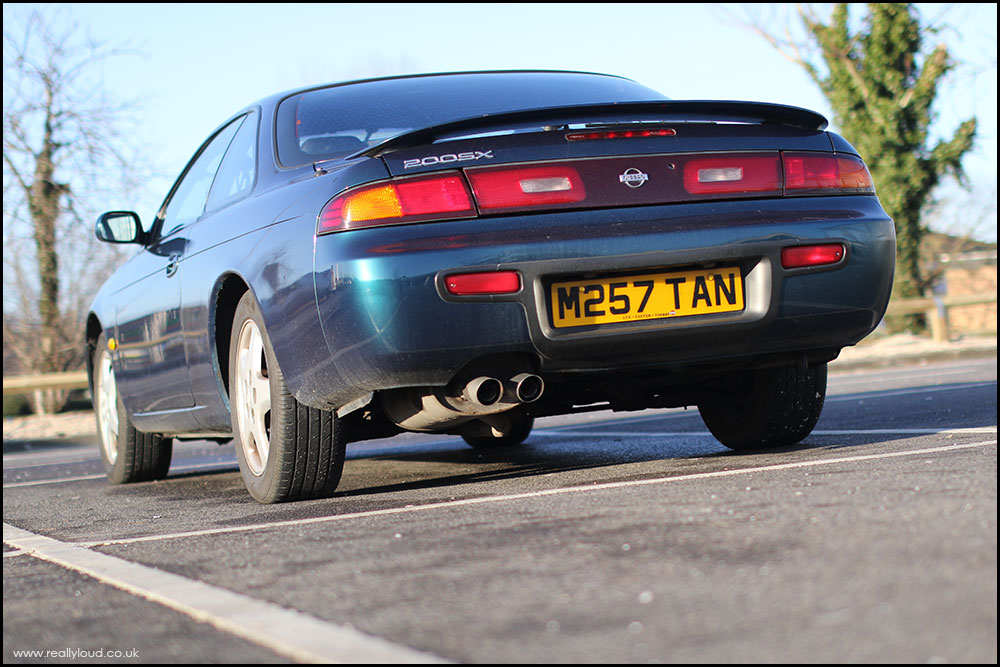