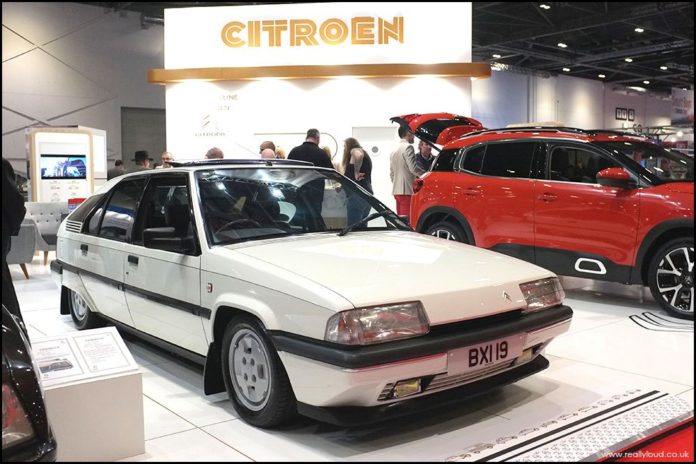 The BX will be noted as the car that landed Citroen out of its technically fascinating but slightly eccentric image. One of the benefits of the Peugeot take-over helped to dilute the idiosyncratic brand into something that was a little more palatable for the general public. Launched in 1982, it was still styled uniquely enough to be different but used the now perfected hydropneumatic suspension and brakes that ran off the suspension hydraulics. The BX disregarded the usual Citroen elements that were not as successful, such as the revolving drum instrumentation and odd indicators that didn’t self-cancel. It was also notable for its use of plastic panels and BX’s expanding if slightly hard to keep up with trim releases and specs. The successful advertising using the strapline ‘Loves Driving, hates Garages’ proved to be popular and it helped it to became Citroen’s best selling car of the decade. The later turbo-diesel was well regarded and contributed to their survival well into the 2000s but like any ’80s survivors needed regular care. Like the GS before it, it is fast becoming a classic for those prepared to share tales of skinned knuckles! 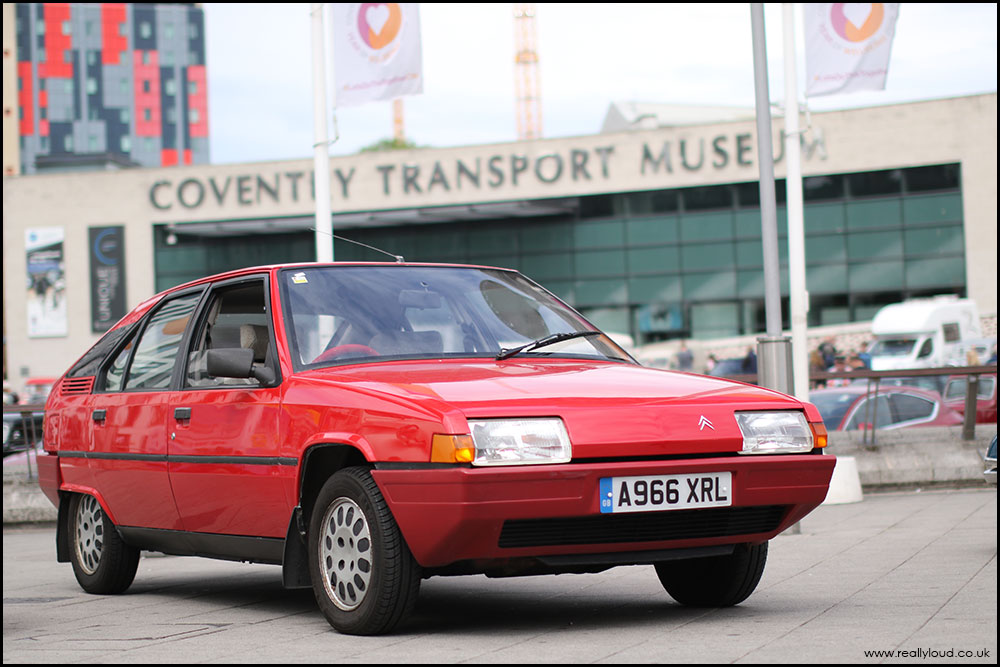 Early models can be recognised by their smaller amber indicators. 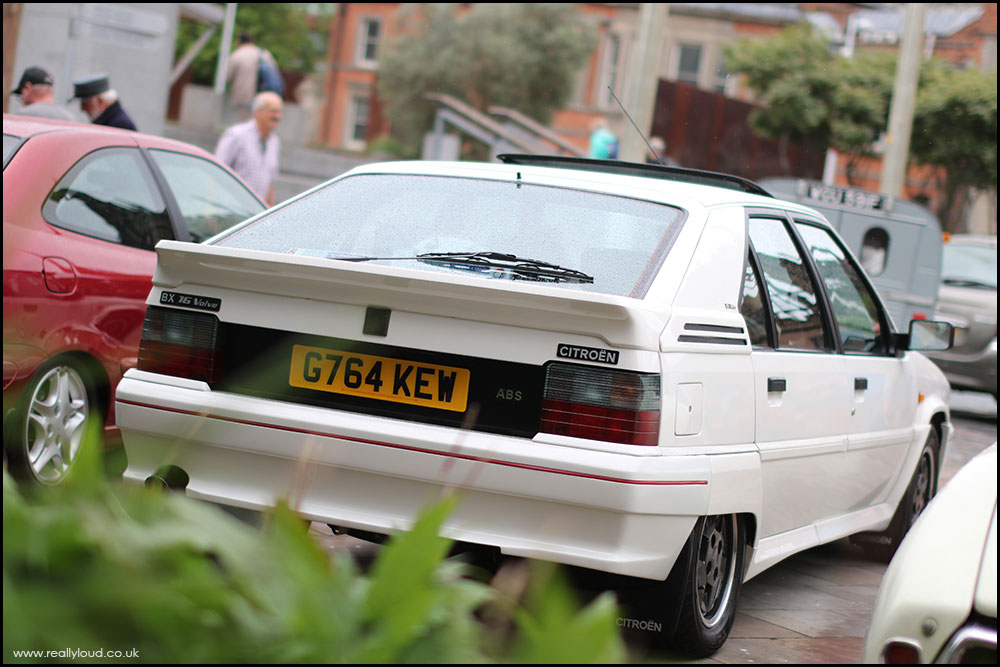 16 Valve models were later versions of the GTI. They shared the same engine as the Peugeot’s 405 Mi16. 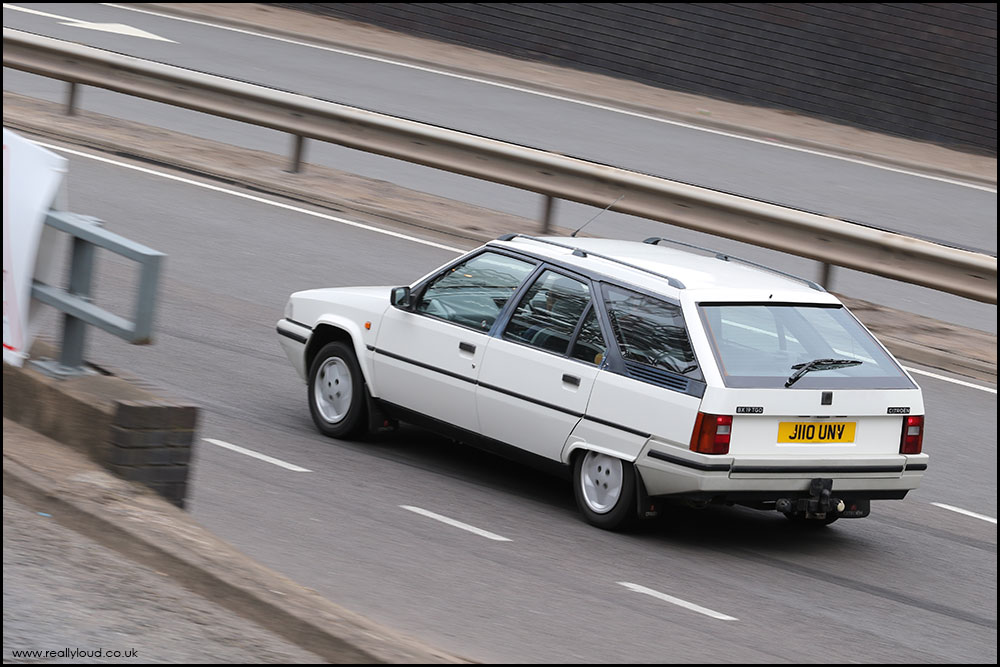 The estate versions were capacious and due to its useful load space are easier to find today. 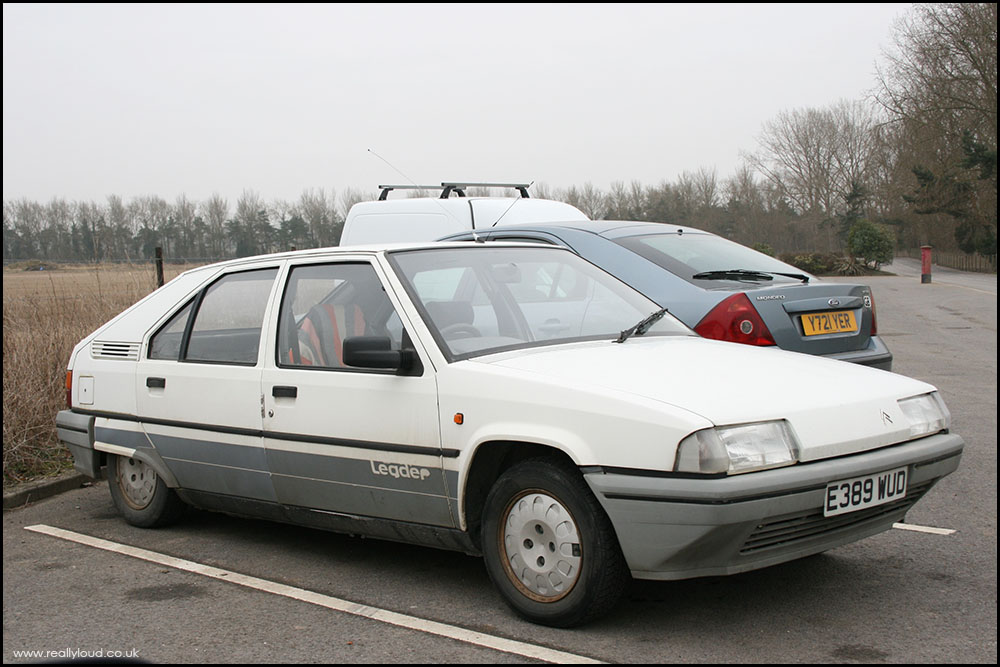 The BX Leader was one of several so-called limited run editions, although the 16 RE version only ran for a year. 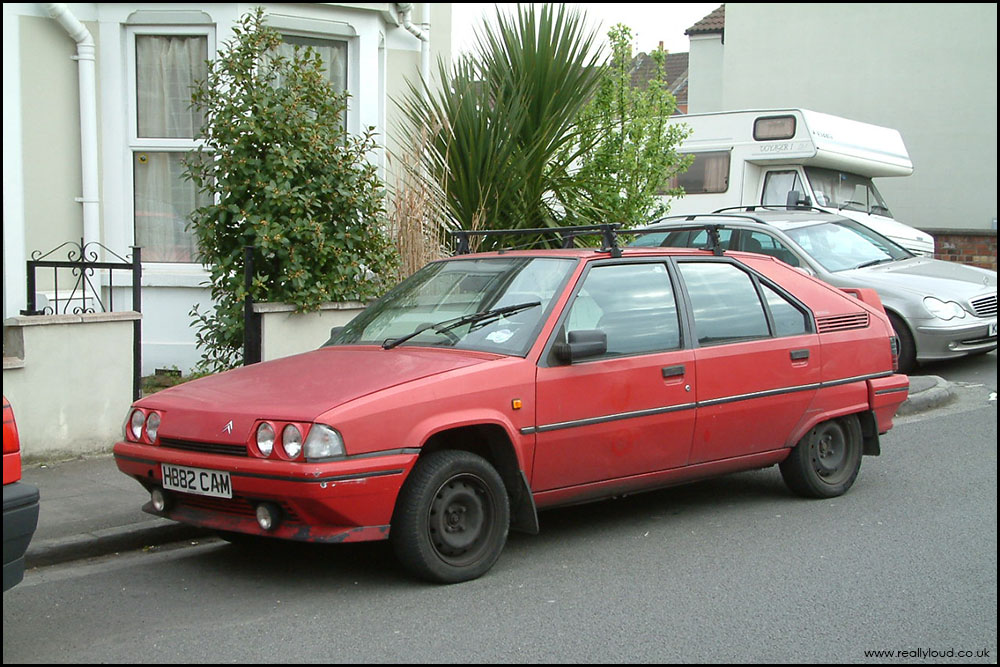 Aftermarket Morette headlamp kit is a rare and desirable option. 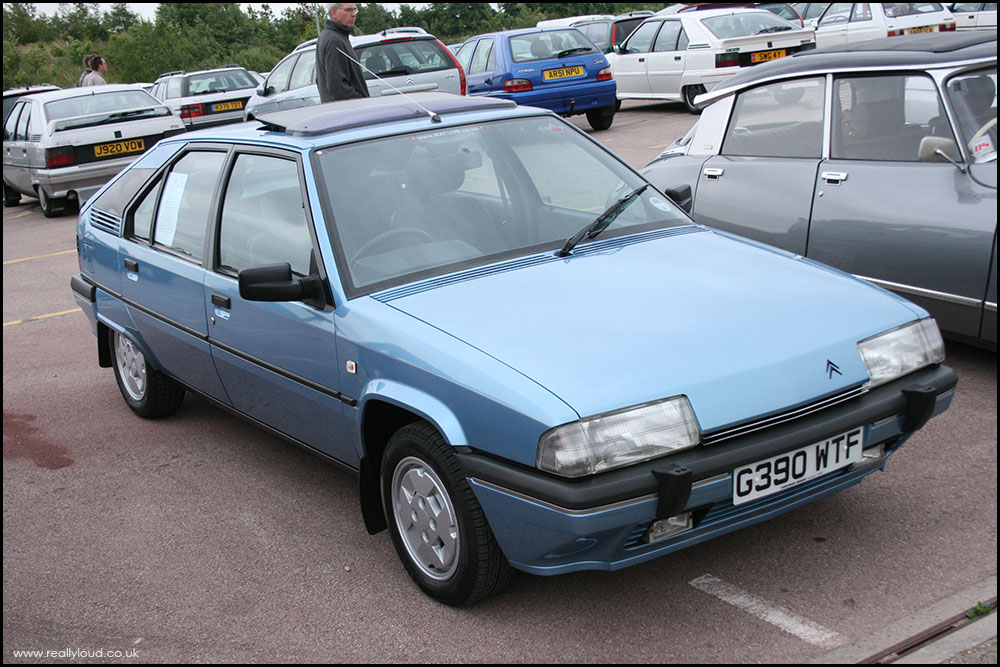 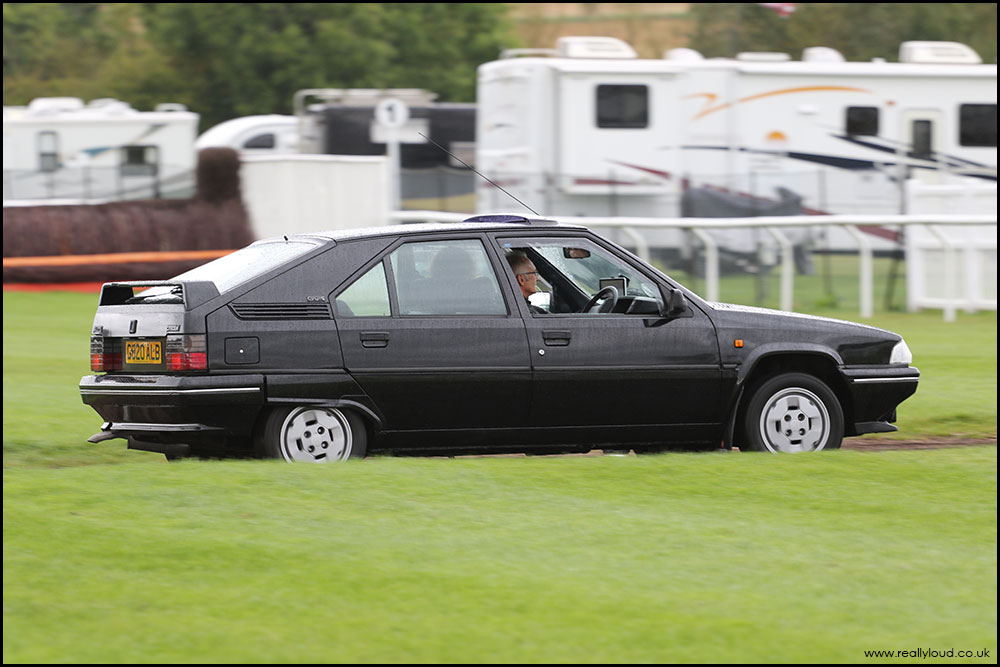 All versions were comfortable and responsive to drive. The suspension system was not as troublesome to maintain as you might expect. 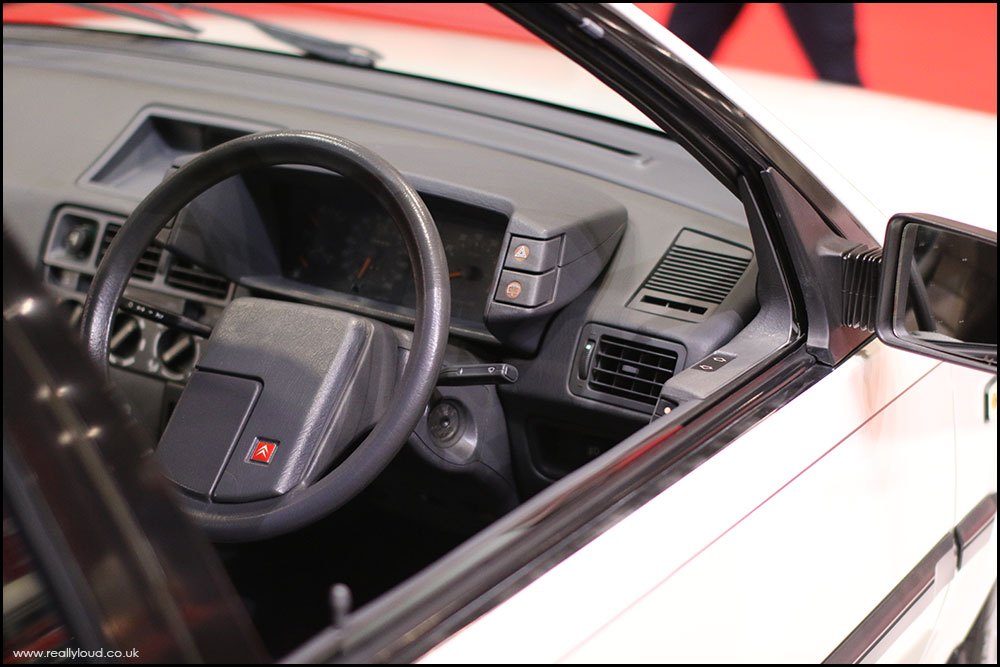 The idiosyncratic elements of past models had been toned down, but the dashboard was still unmistakably Citroen.