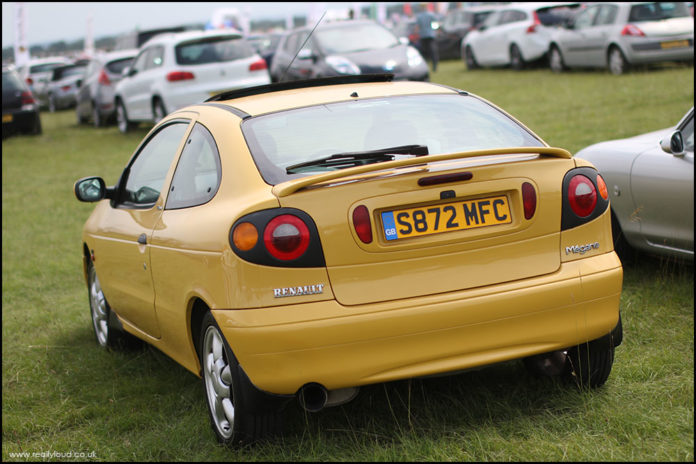 A bit of a forgotten treasure these days, as the first generation Megane has dipped down into obscurity. The car, when introduced in 1996, was a strong competitor to the well regarded Peugeot 306 and its sister Citroen ZX. With five distinct body shapes (although the estate was not sold in the UK) it was comfortable, roomy, well built and pleasant to drive. This helped the model to overtake the Clio to become the best selling Renault of the era, selling on its impressive safety concessions and a wide number of engines resulting in as many as 60 different permutations for the consumer. Right on top of the range was the coupe 2.0 16V, with near-perfect verdicts reported by many testers of the time. So what happened? Like many Renaults, depreciation takes hold quite quickly, with reports of poor reliability often marring the car as a poor secondhand buy. A common thread with many French cars usually points towards electronics, which is often a concern as many modern cars depend on them. As a result, the original Megane fell firmly into the banger category and even the prized sports versions are seldom seen these days, however, it will eventually be recognised as another one of Renaults many flawed gems. 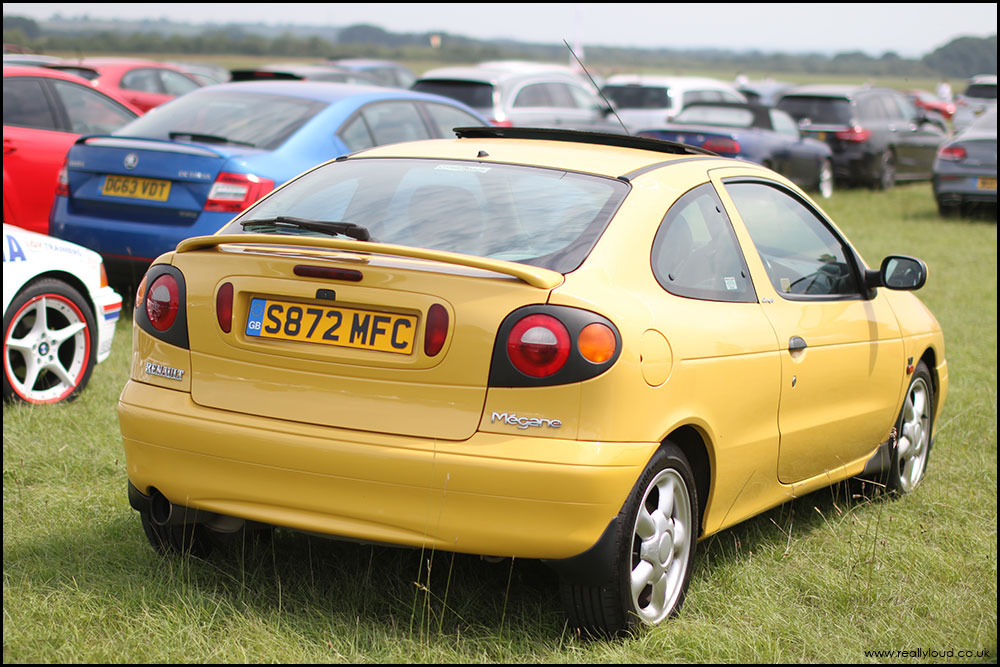 The five body shapes sold in the UK, helped the Megane become the best selling Renault in the UK. 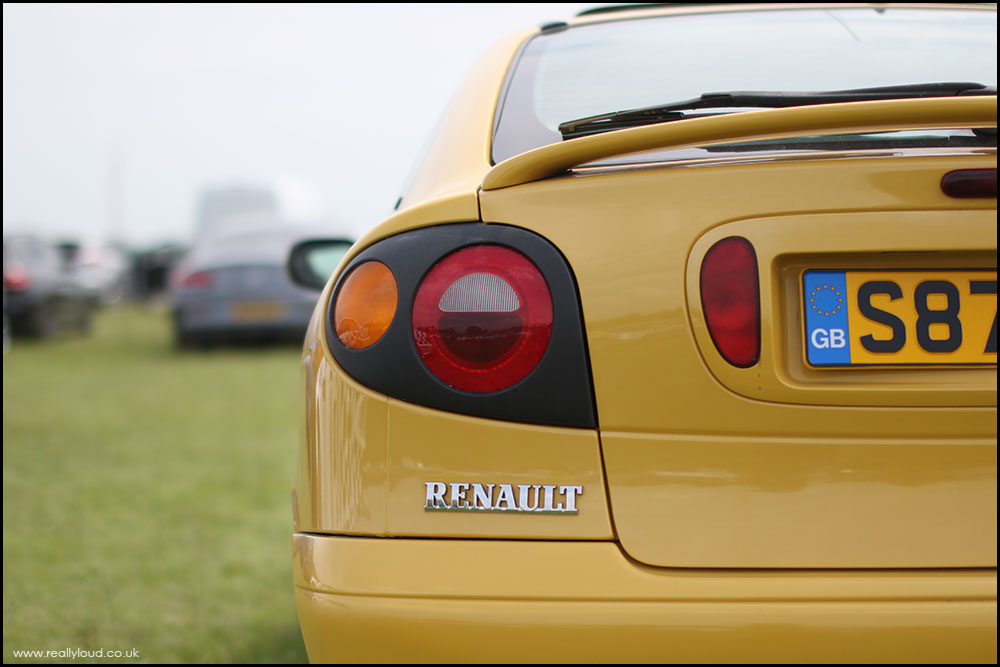 The coupe offered a good level of boot space and practicality. 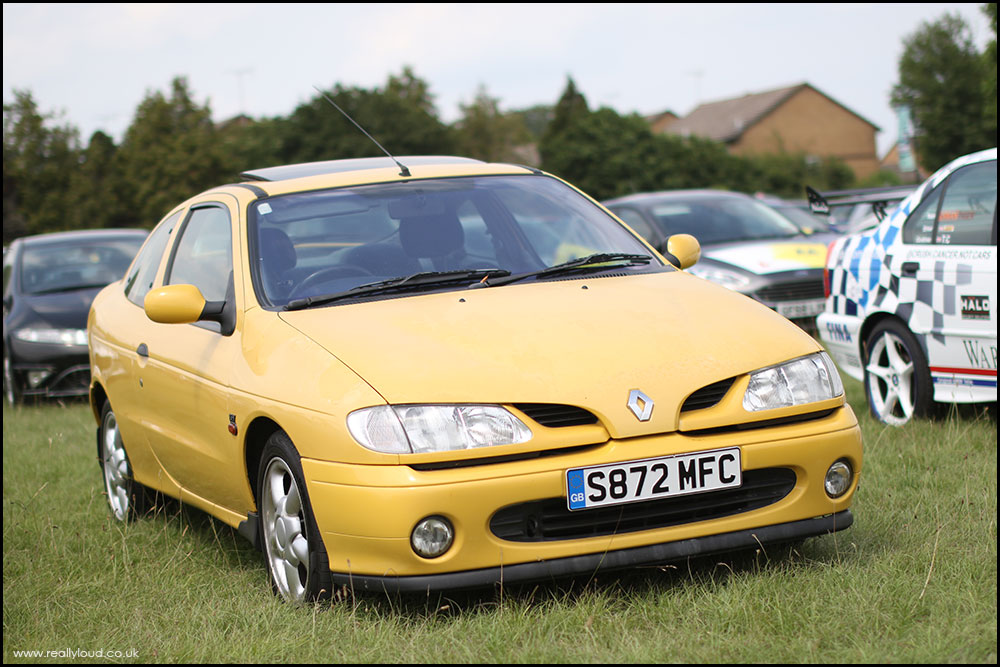 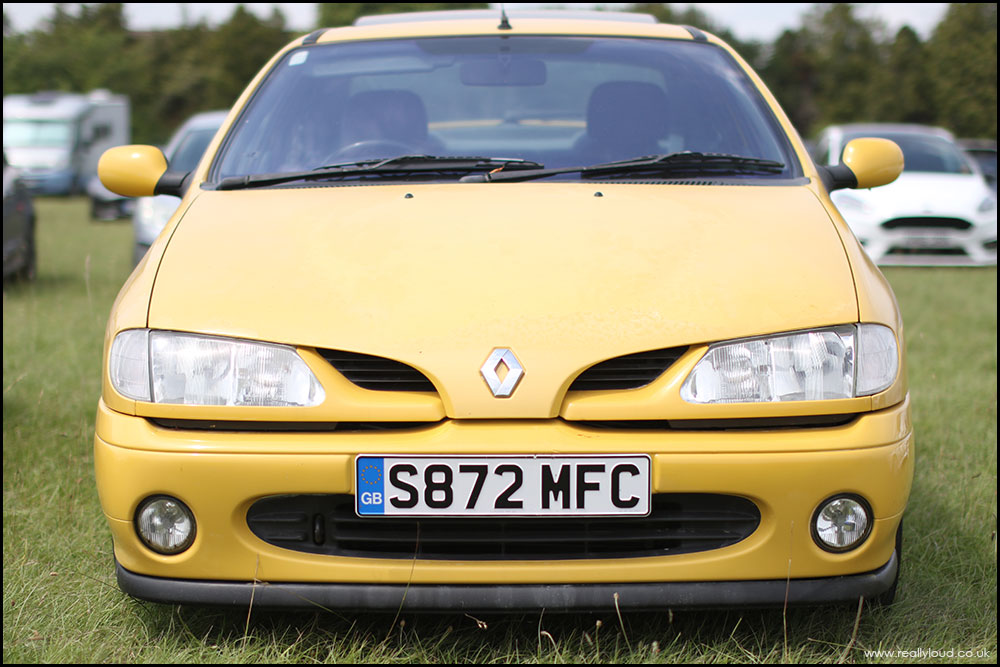 Nice to drive and capable of reaching 140mph. 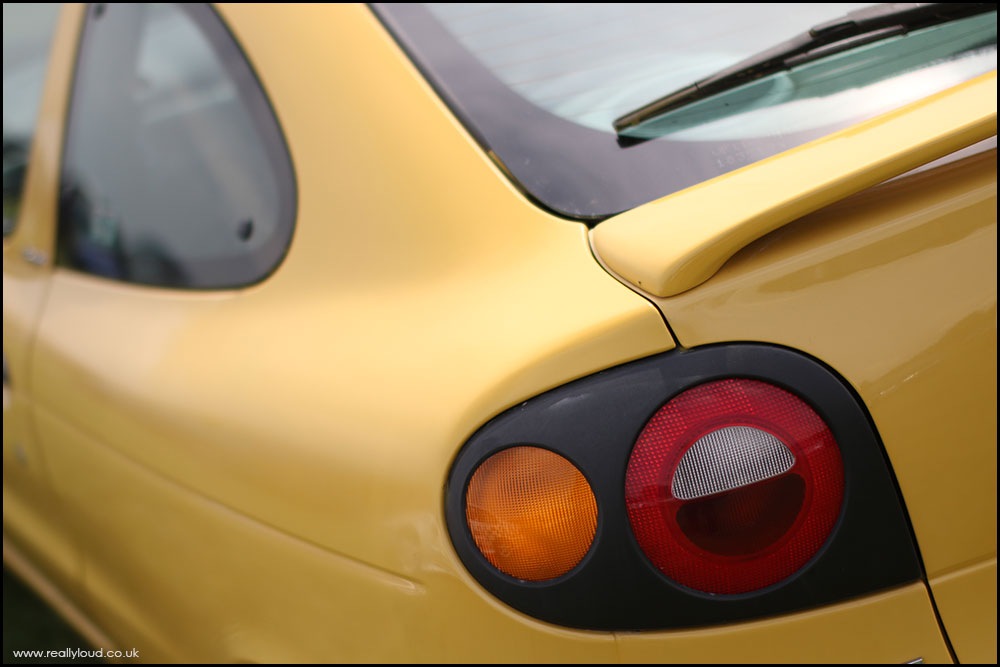 Depreciation hit the coupe hard, but reports suggest that owners felt they were generally reliable.