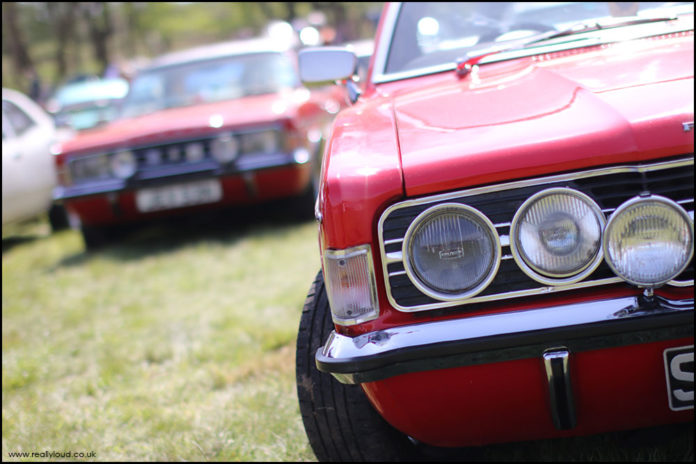 Inflation and taxes were to dominate the decade which was bad enough for the motorist but with that came increasing fuel prices and stiff competition from the foreign car, suggesting that the complacent Britsh car industry was ill-prepared for the decade. It wasn’t all bad news, North Sea oil reserves had been discovered and the Motorway network was gathering pace, helping to link the county like never before. 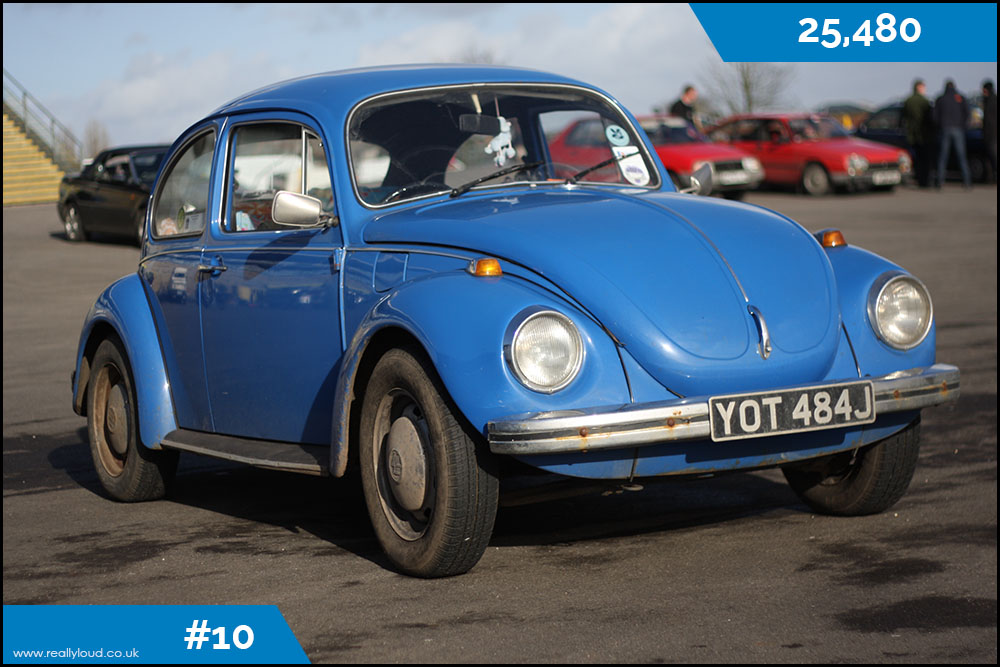 As a sign of things to come, in 1970 there is just one foreign car in the top 10 best selling car list, this came courtesy of the evergreen VW Beetle, which had been imported into the UK since 1953. The latest incarnation of the Beetle was a very different machine. The 1302S Super Beetle was now fitted with a 1.6-litre engine, with independent suspension upfront, and no interchangeable parts with the original pre-war machine at all. 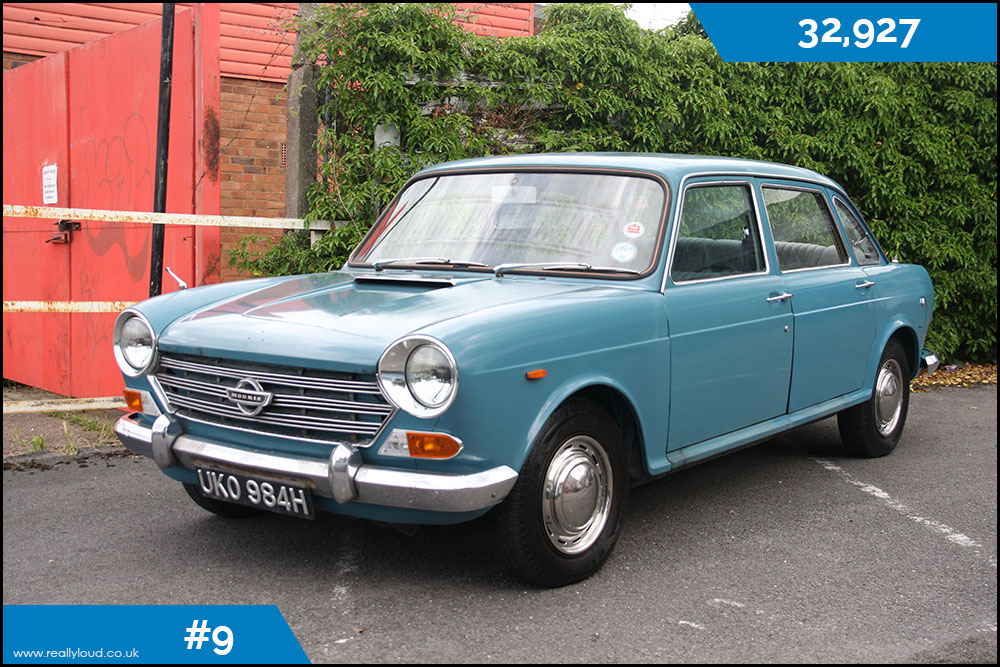 At 9 is the six-year-old BMC 1800/2200, suggesting its roomy layout and a decent turn of speed still made it a popular choice for families. Introduced in 1965, it was an evolution of the FWD Mini and had been awarded European Car of the year that year. Typically sold under three badges, the car was still being developed into the ’70s with an additional 2.2-litre engine being installed in 1972. 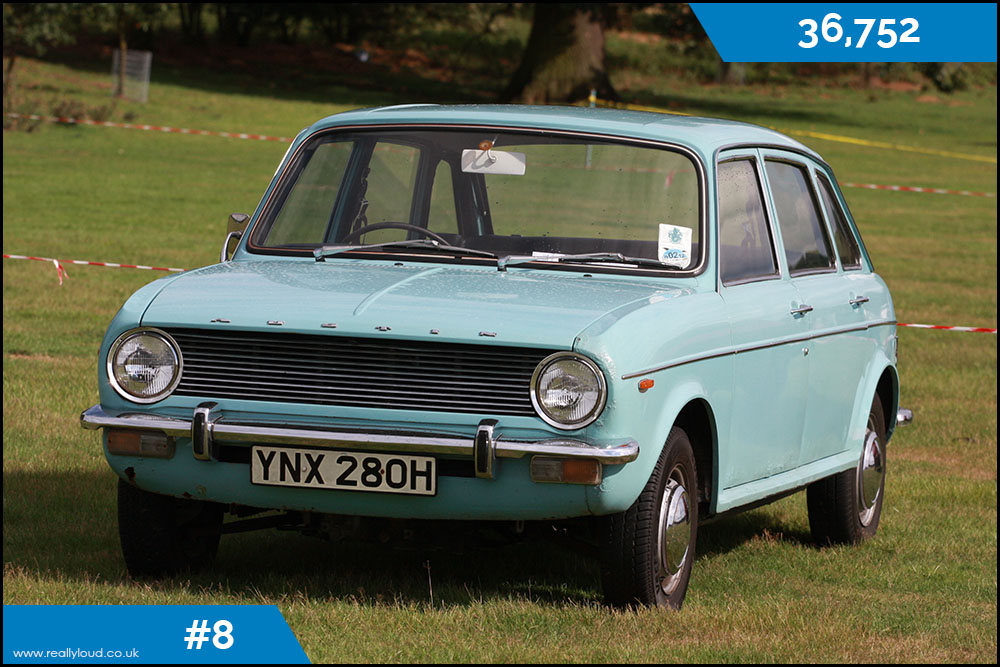 Just in front at 8, is the Austin Maxi similarly echoing the Landcrabs attributes but with a useful full-length tailgate. The car’s reputation had been knocked by poor cable gearchange mechanism and it wasn’t until 1971 was the issue fully resolved. The 1750 engine was also introduced in this year but automatic versions were still a few years away and it only then did sales start improving. 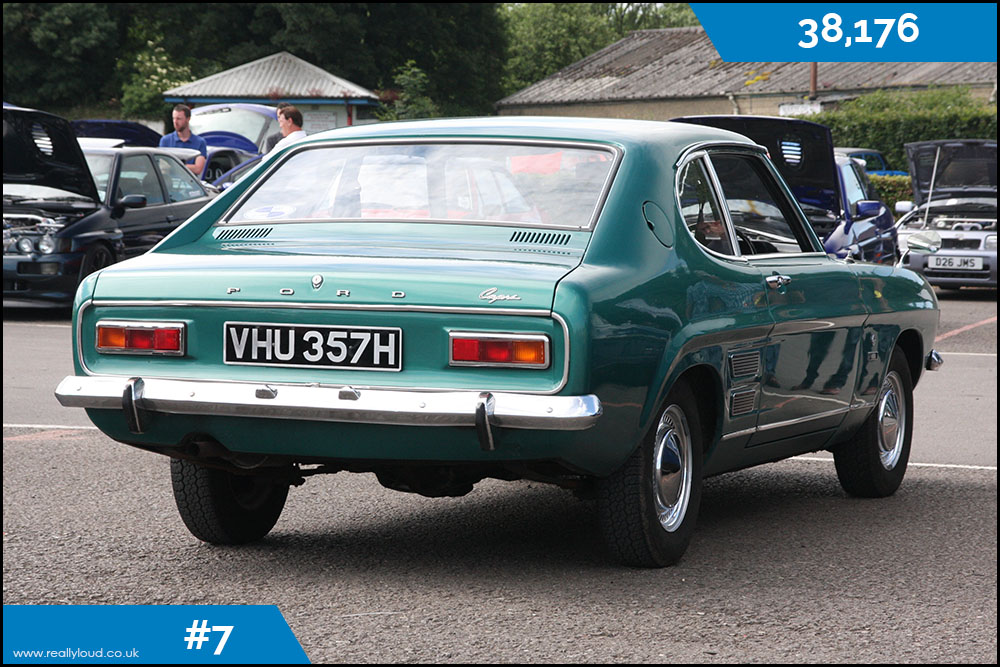 The Capri comes in at 7, popular thanks to its huge array of personalisation and sporty aspirations. Ford had been planning the car since the Mustang, so developmentally the car was maturing nicely, with the introduction of the luxury orientated 3000 E being shown to the public. It was the first full year for the Capri, and it became the UK’s best selling coupe throughout the decade. 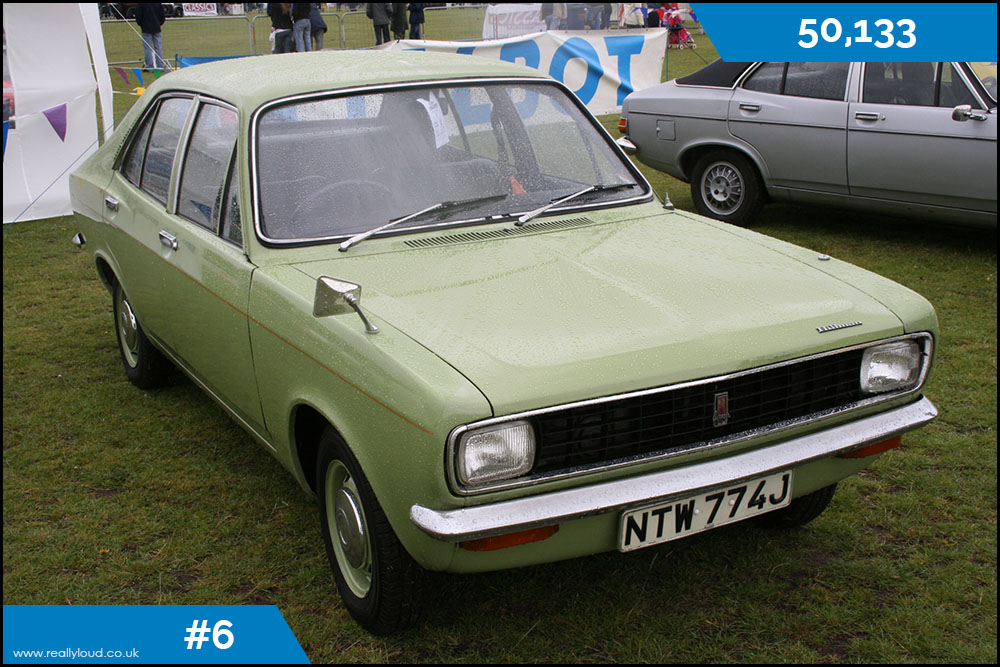 The newly announced Hillman Avenger at 6, it sold well but never bothered the top 5 during its long production run. As an all-new car with new engines and platforms, it showed promise but Rootes kept on changing the trim designations which may have confused the public. The car went through three name changes during its production run, which also wouldn’t have helped much. 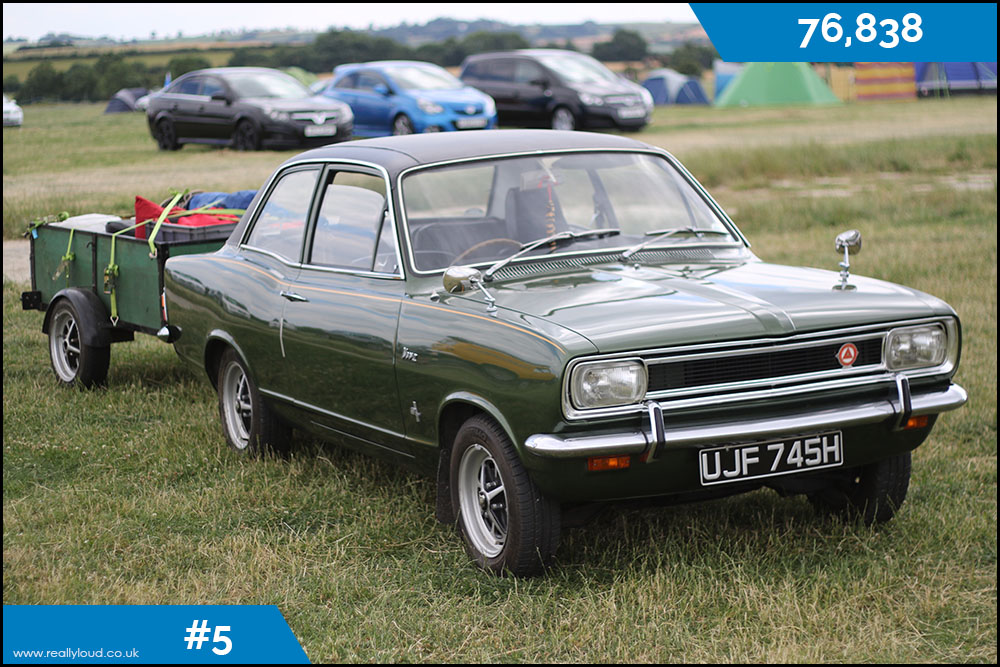 Vauxhall also benefited from a new model in 1970, the new Viva was rolled out and sold even better in the following year. It shared the same platform as the previous generation and like the Hillman Avenger offered a no-nonsense line up of cars with a wide array of engines. Vauxhall was the only company to challenge the BL/Ford monopoly in the UK and while it did outsell the Escort in 1971, it was unusual to see a Vauxhall in the top five. 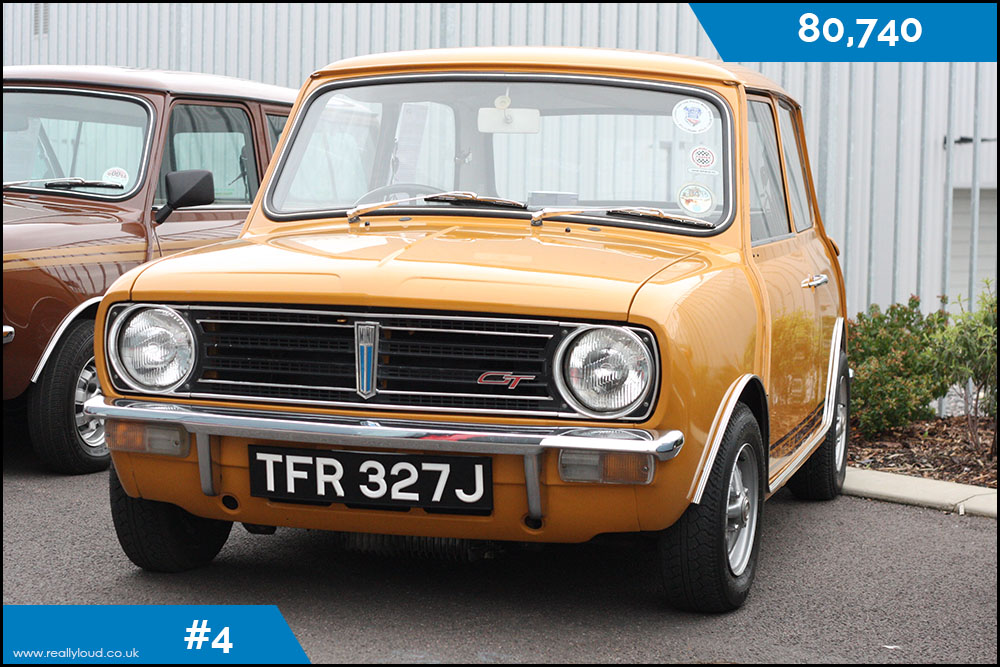 The familiar Mini was at number 4, still a very popular choice despite it being the oldest car on the list. The model had seen some major changes in the previous year, with the addition of the Clubman and 1275GT had been added to the range. BL chose not to cease production of the original following various consultations but used the Clubman to supplement the Mini brand. 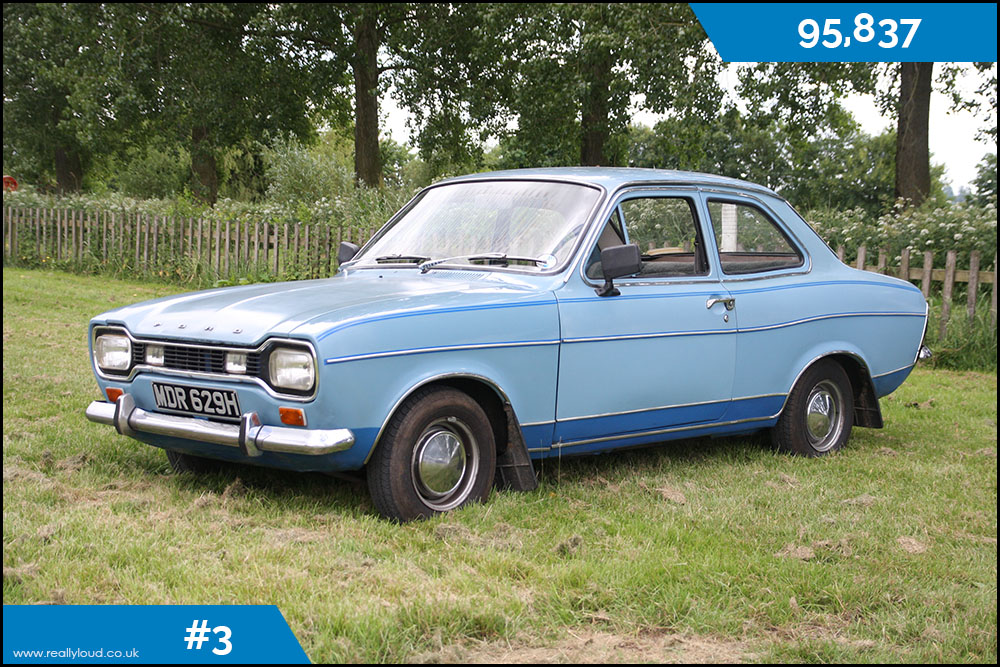 The Ford Escort is at number 3, but in its MK1 guise never did better than the second spot. The two-year-old design hit the top five as soon as it went on sale, helped by a credible Motor Sports pedigree and a wide range of specifications and engines. 1970 marked the year when the Cosworth powered Escorts were introduced followed by Mexico models. 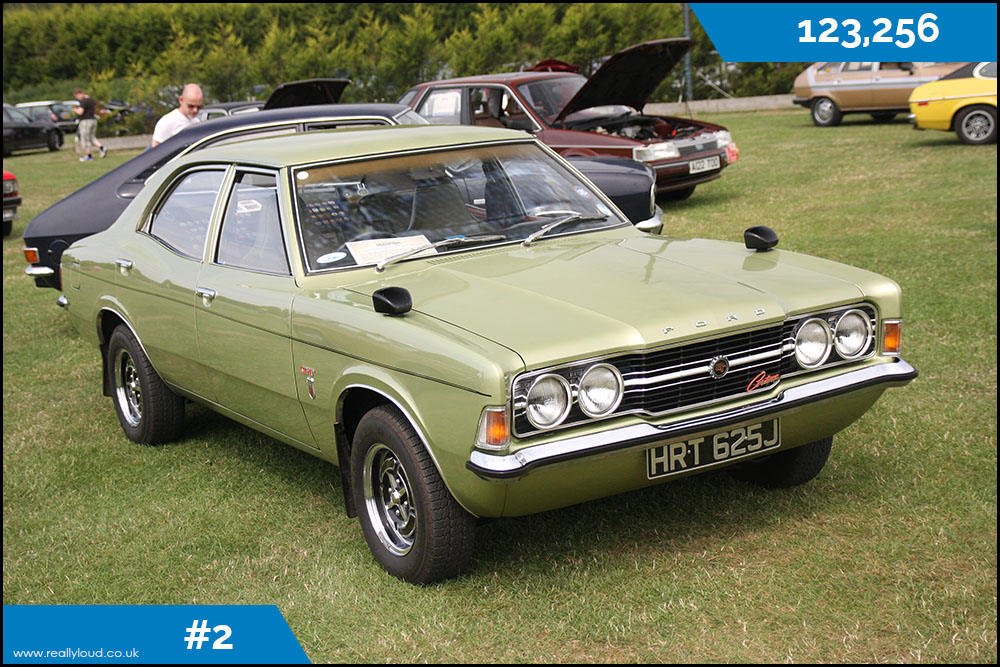 In 2nd spot is the ubiquitous Cortina. Both MK2 and MK3 models contributed to its sales that year but due to production delays of the MK3 and factory strikes meant it missed out on the top spot by less than 10,000 sales. It was bigger than the previous generation, with a series of new engines and as expected from Ford as many as 35 variations to choose from. The MK3 was also very similar to the European equivalent, which was a sign that the era of independent control at Dagenham was gradually coming to an end. 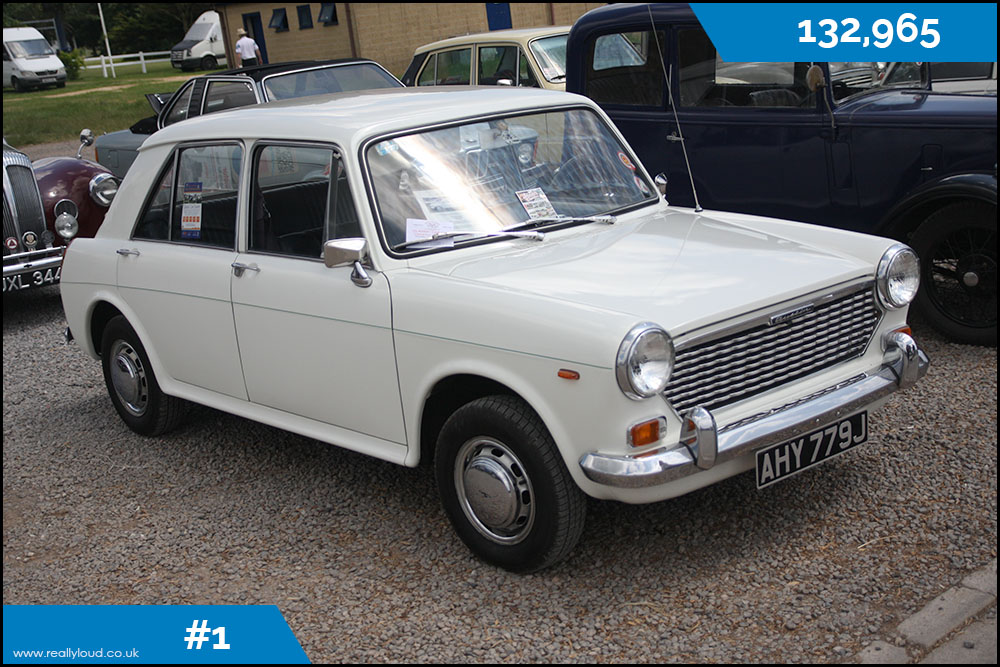 The best selling car in 1970 was the BMC 1100/1300, which was to become the last ever British Leyland car to ever clinch the top spot. There had been no notable changes to the basic car since the 1967 reshuffle and minor style changes, however, the range had been boosted by the arrival of the 1300GT models in 1969. The ADO16 trusted handling and driving experience allowed it to sell well, and still maintained respectable sales until it was discontinued in 1974. It retained the top spot in 1971 but from then on in, Ford sold the UK’s best selling car for the next two decades.