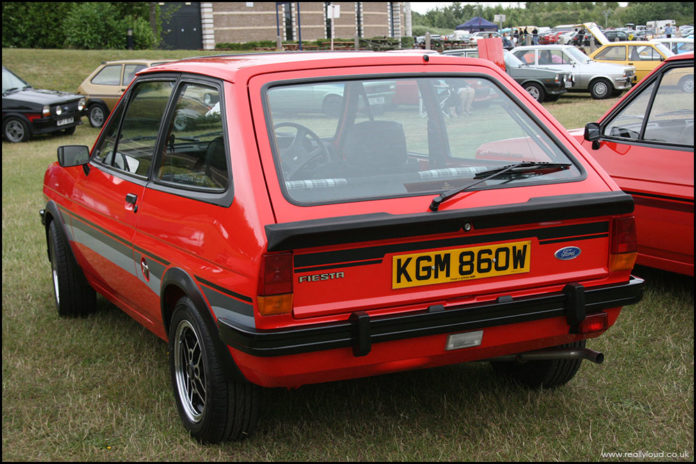 A selection of shots captured at the great looking Supersport Fiesta meet in 2010 but open to all owners of MK1 Fiestas. At the time the flashier variants of the Fiesta were starting to appreciate in value but it took a long time for FWD Fords to gain recognition in the traditional Ford circles. This meant MK1 and MK2 Fiesta in standard guise were still cheap and plentiful. Late MK1 could be picked up for next to nothing in the early 2000s with very little to suggest that it would be considered as a potential classic. Thanks to Ford’s thorough development and constant revisions meant that they make exceptionally good starter classics. The Supersports models were based on the Popular (some sources also suggest the 1300 S) and were a 1980-81 only release. They used a standard 1.3 litre Kent crossflow engine and acted as a testbed to test the feasibility of the forthcoming XR2. Sold in just four colours, it was an exercise in Fords usual but effective bolt-on philosophy, so were nicely furnished with manageable insurance costs. It offered no performance gain over the Fiesta 1300 but with its side stripes and alloys, it certainly looked the part. It is thought that 3,000 were originally sold in the UK. 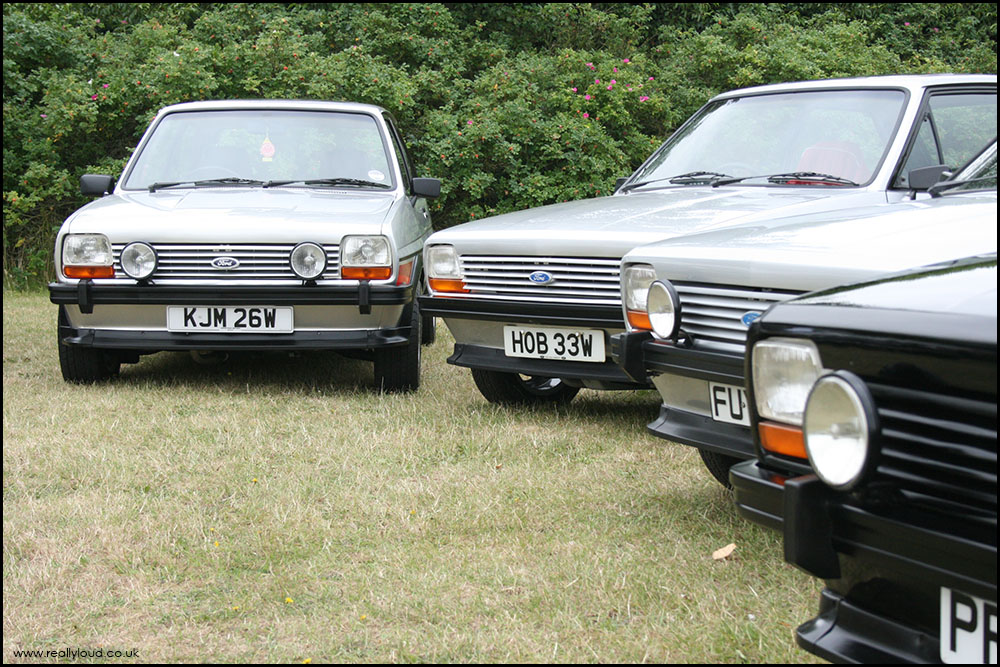 Around 20 Supersports Fiestas attend the meet at the British Motor Museum. 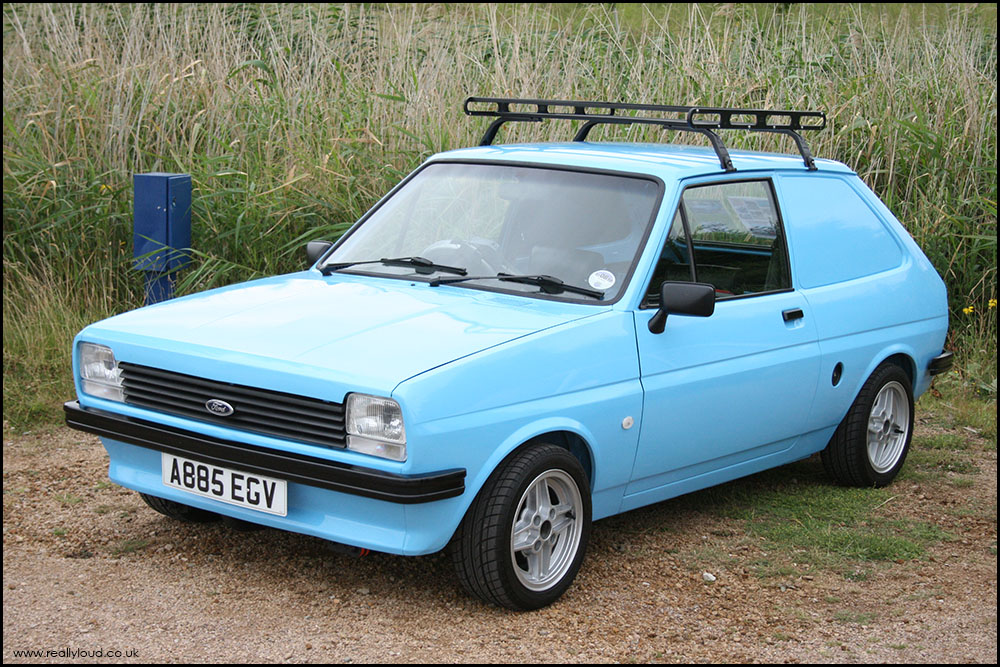 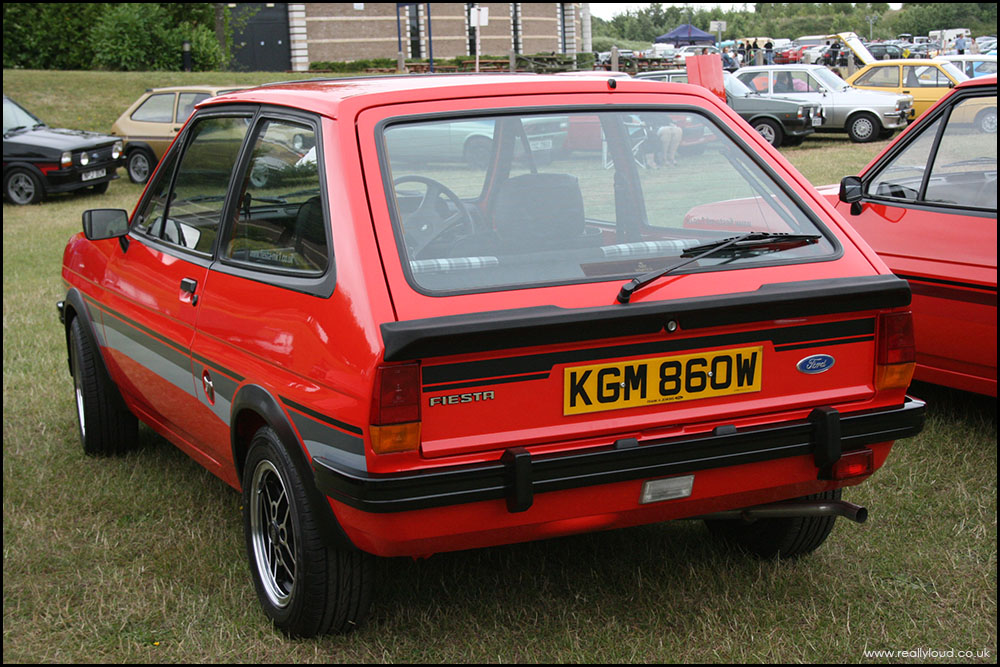 The Supersports graphics influenced the XR2. 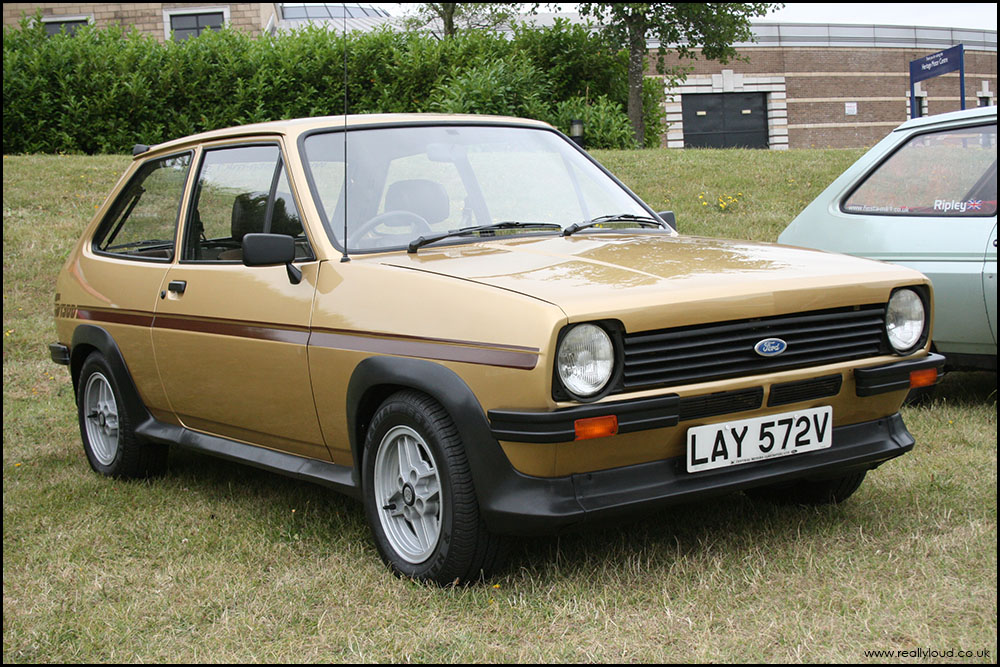 A 1300S model with some dealer fit options including side skirts and XR2 headlamps. 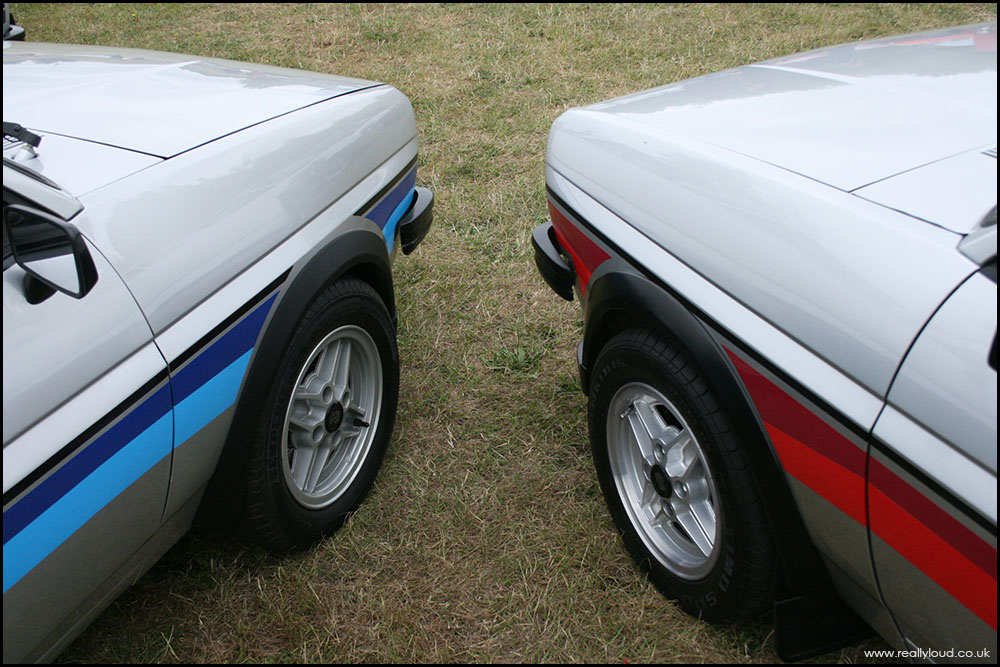 You could choose which graphics you wanted, which was part of the cars appeal to its young buyers. 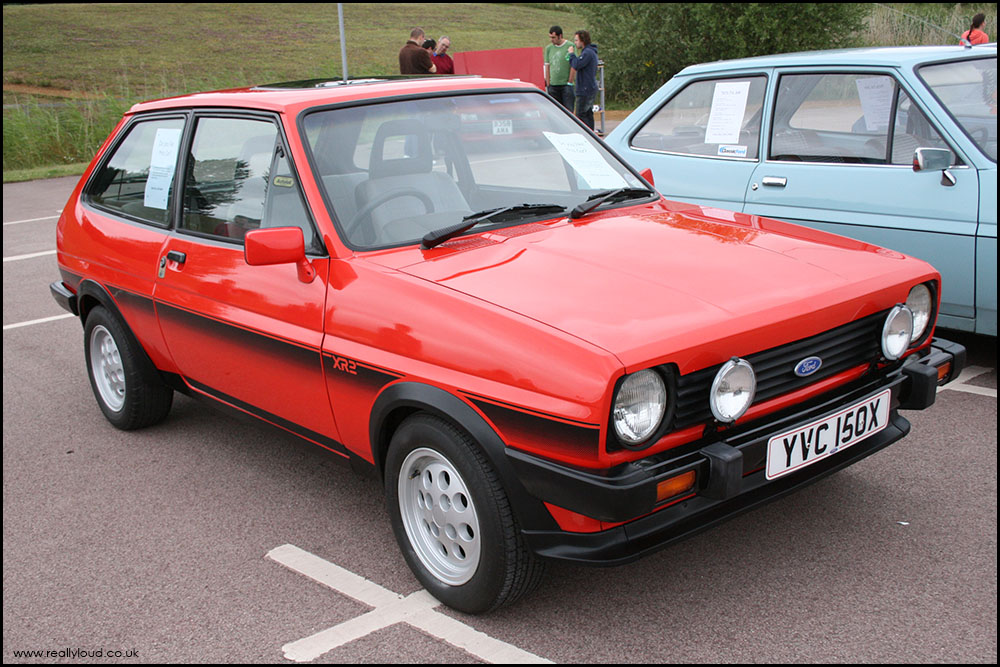 The first incarnation of the Fiesta XR2 is very similar to the Supersport, with the exception of the iconic pepperpot wheels and US spec headlamps. 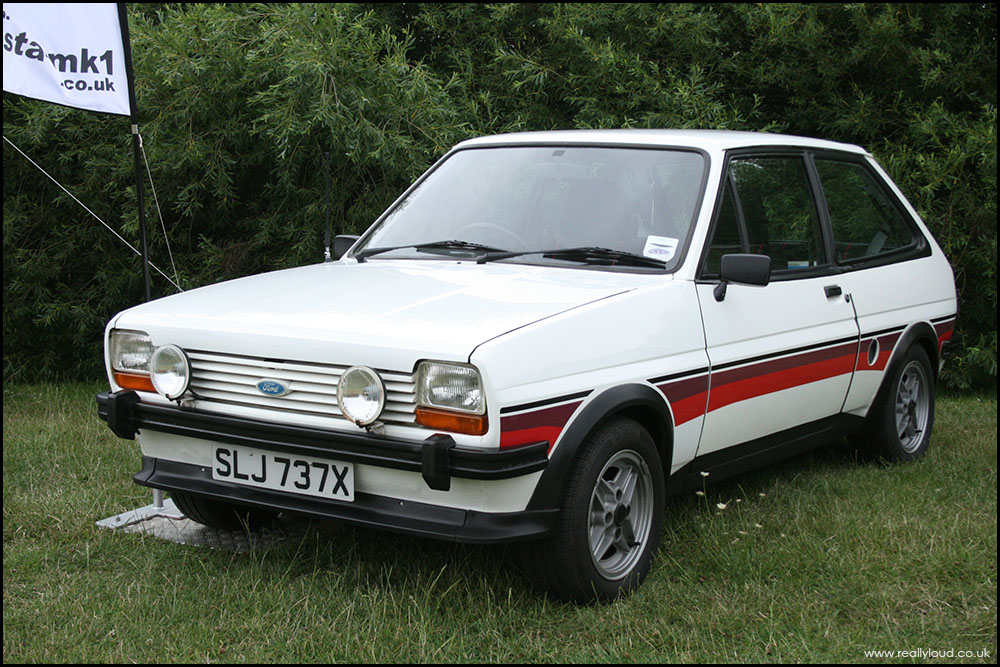 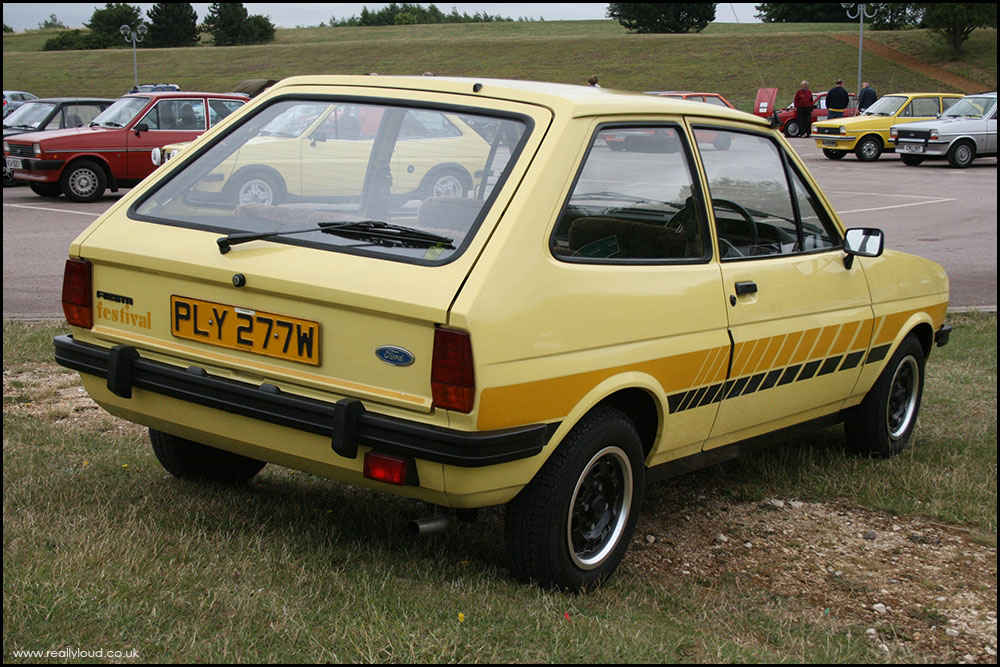 Another attractive edition was the Fiesta Festival, launched in 1980 it was available in both 950 and 1100 engines. 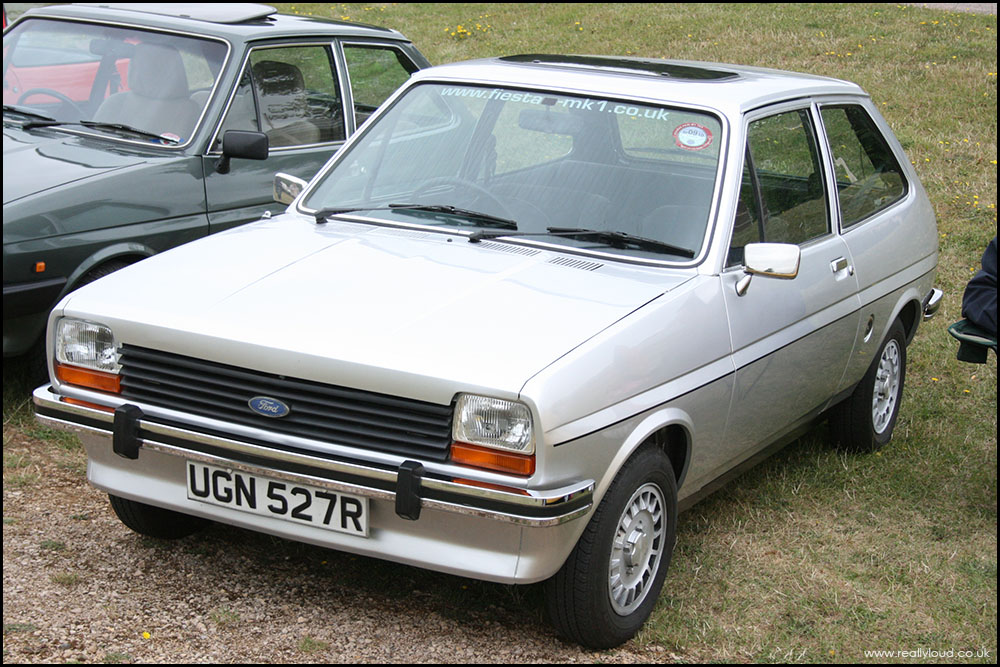 The Ghia version was the premiership of the range, this very early example had velour upholstery, woodgrain trim and rev counter, in addition to the smart alloys. 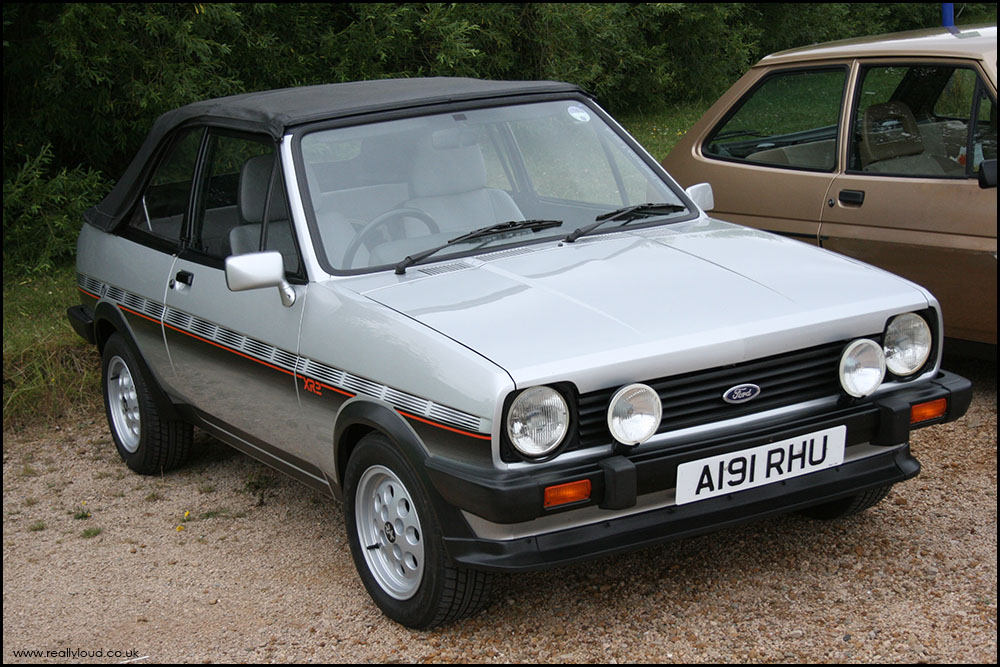 Concluding this attractive line up of Fiestas is the Crayford conversion of the XR2.