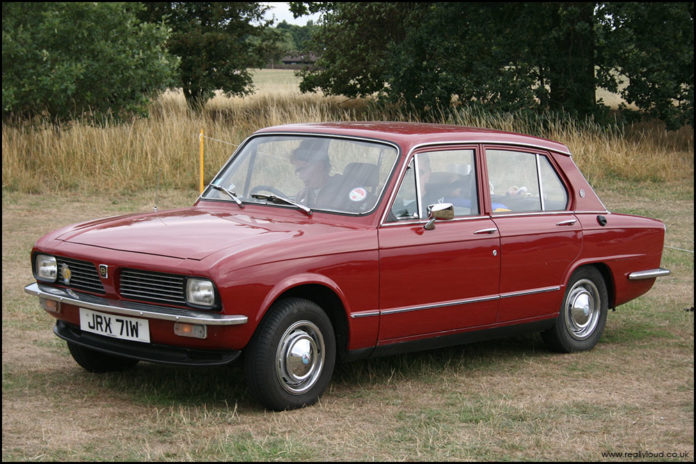 The evolution of the small Triumph saloon is something of a random series of paths but starts with the FWD 1300 from 1965. 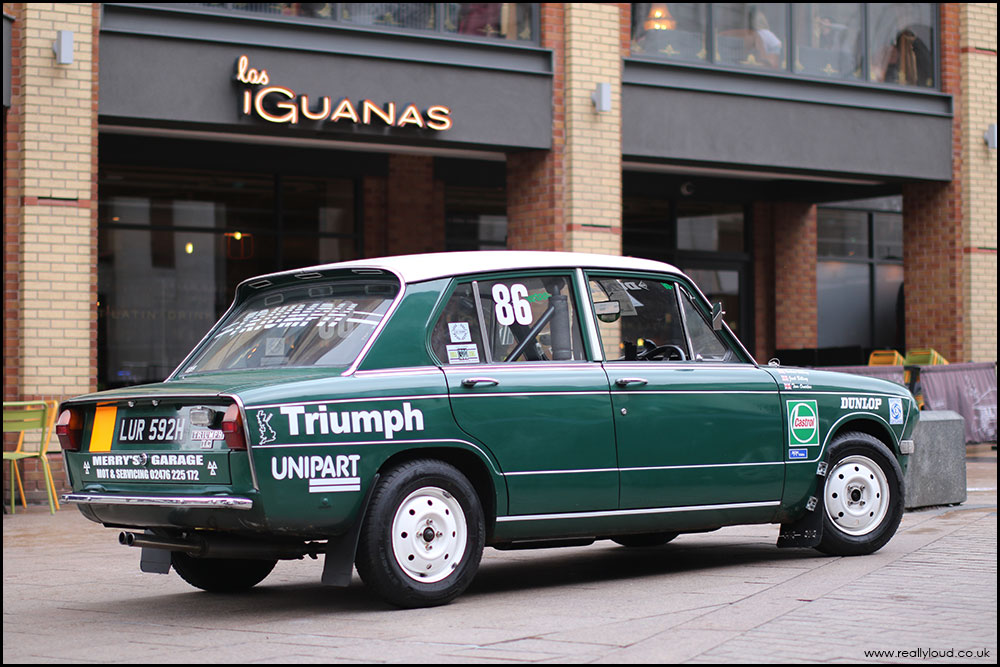 It used the Herald 13/60 engine and was joined by the more exciting 1300 TC two years later. 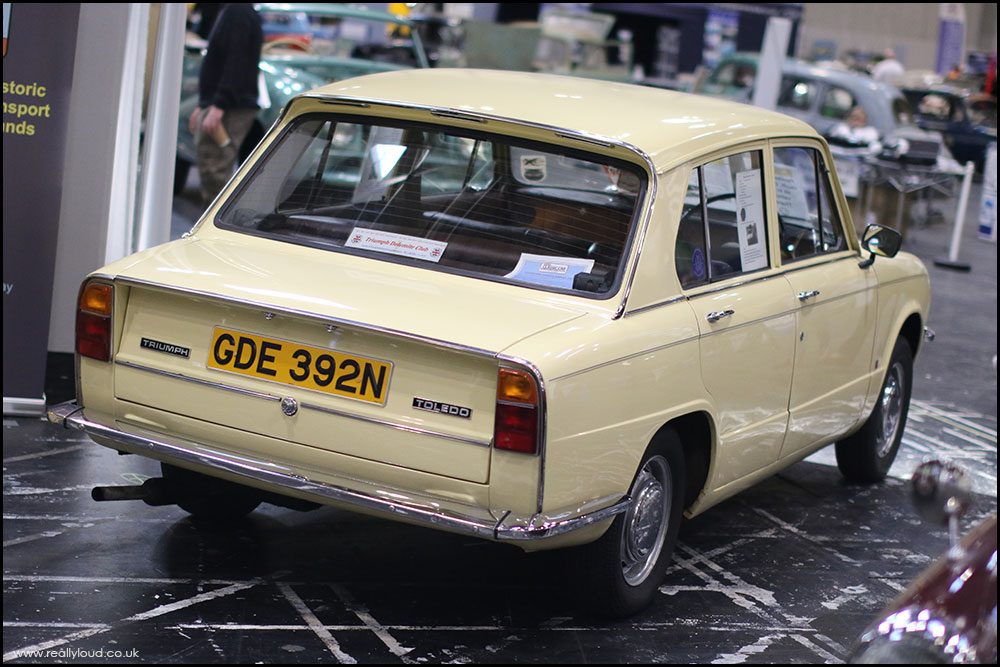 Logically the 1300 was replaced by the updated Toledo in 1970. At the same time, a 1493cc version was introduced, incorporating the styling that was to become the face of the mid-sized Triumph saloons for the rest of the decade. 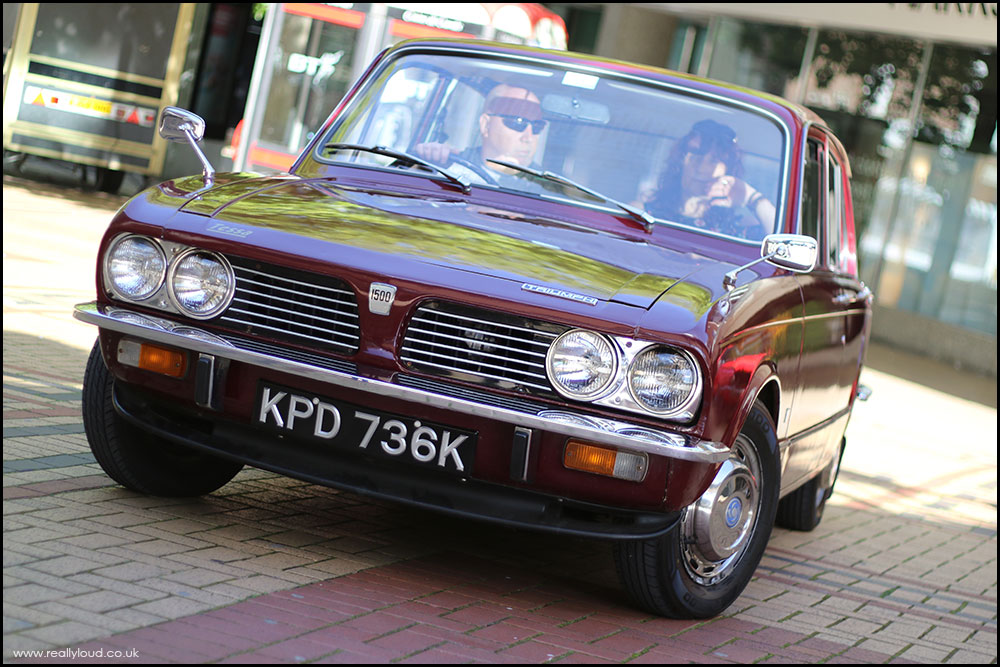 However, the 1500 was then replaced by a near-identical version but with an RWD layout in 1973, utilising some Toledo underpinnings. 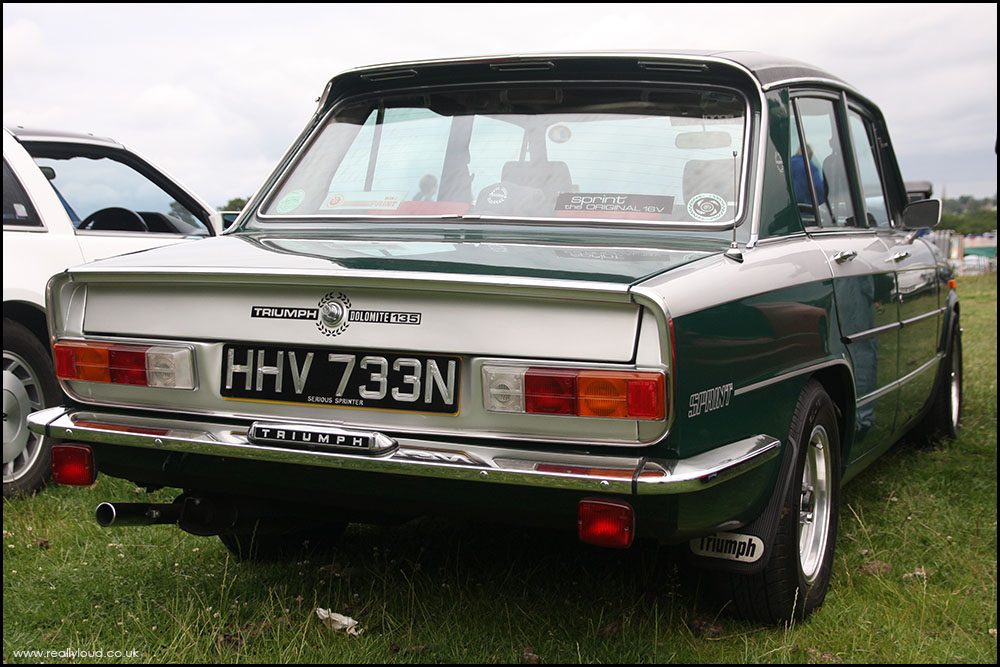 At the same time the 16V Dolomite Sprint made its appearance, initially badged as the 135, it used a 2-litre engine and TR6 gearbox to great effect. 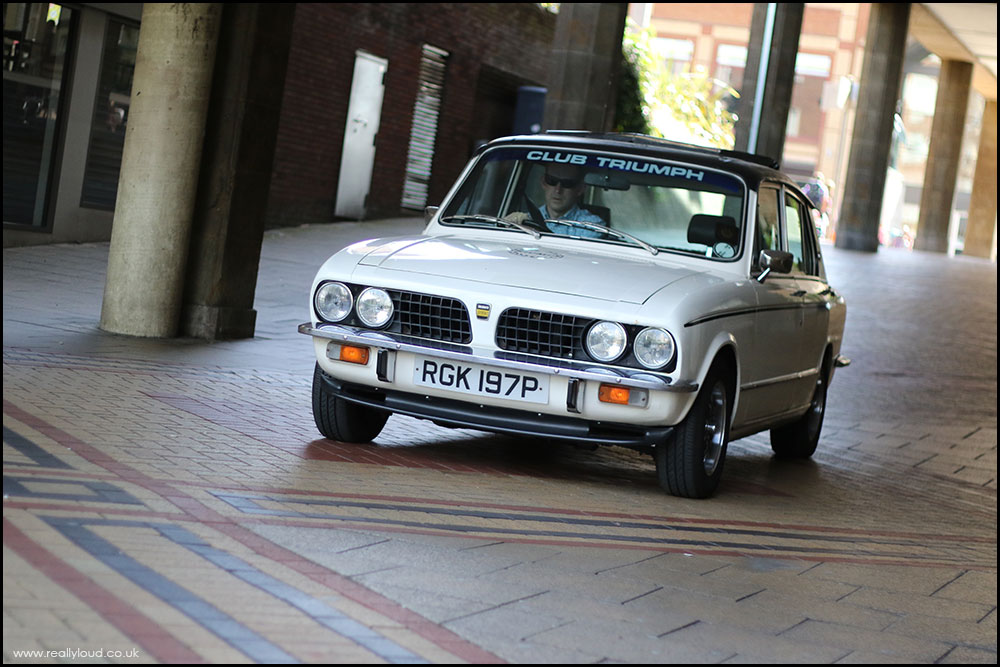 Then things start to become complicated… The 1500 was replaced by the 1854cc 1850 Dolomite, which had inherited elements from both the 1500 and Sprint. 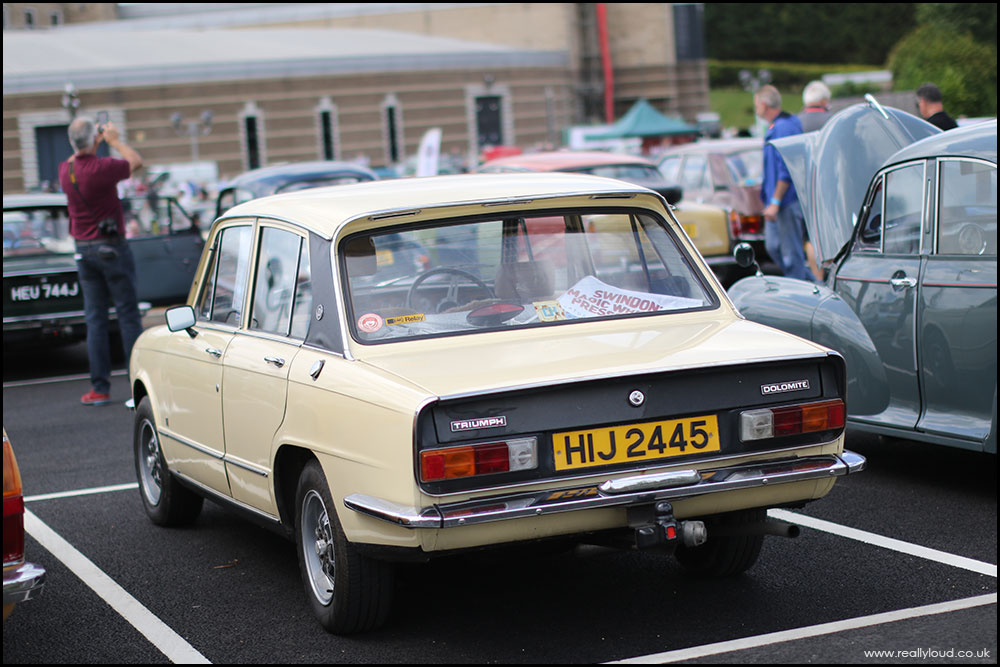 The Toledo was axed in 1976, by becoming the Dolomite 1300 and replaced by a RWD design based on the Dolomite, effectively reversing the trend that was promoting FWD cars at the time. 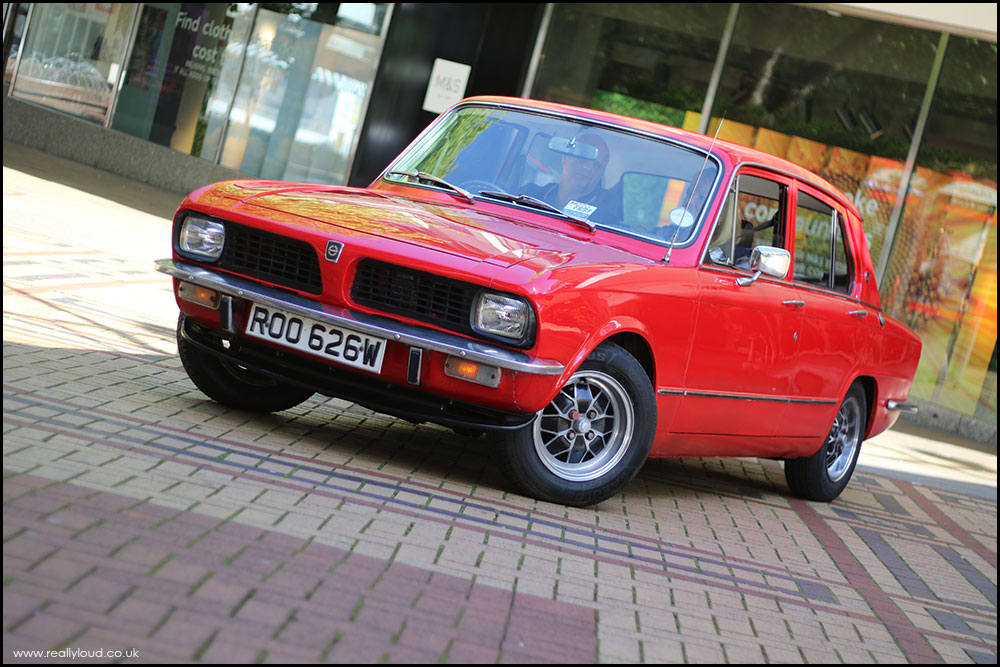 The Dolomite 1300 was also launched alongside the 1500 which used a great deal of the 1850 elements. All models were axed in 1980, as part of the BL range rationalisation but the Triumph name survived until 1984 thanks to the Honda Ballade based Acclaim. 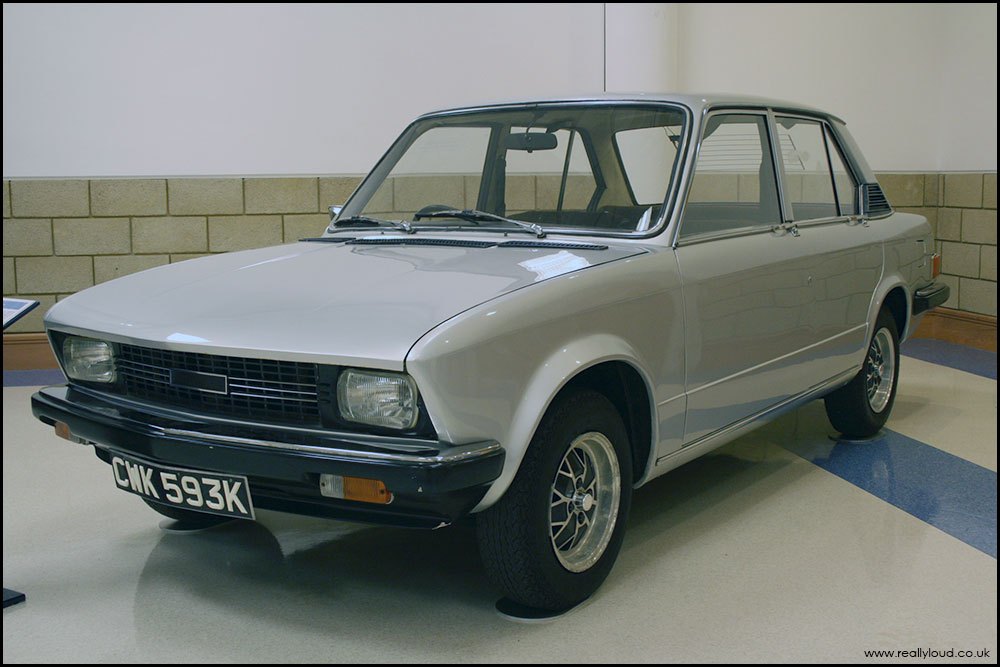 There are also a couple of styling proposals included in this thread, as an insight into how things could have developed. This car is a proposed 1972 Michelotti facelift. 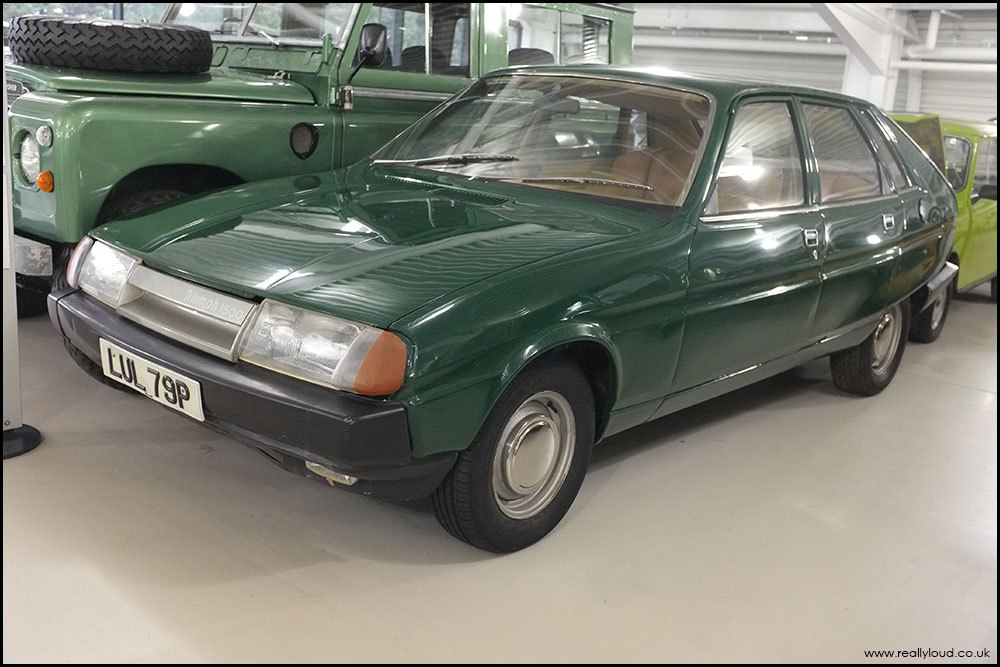 The green car (SD2) being an early in-house designed prototype concept from 1975 to replace the Dolomite.