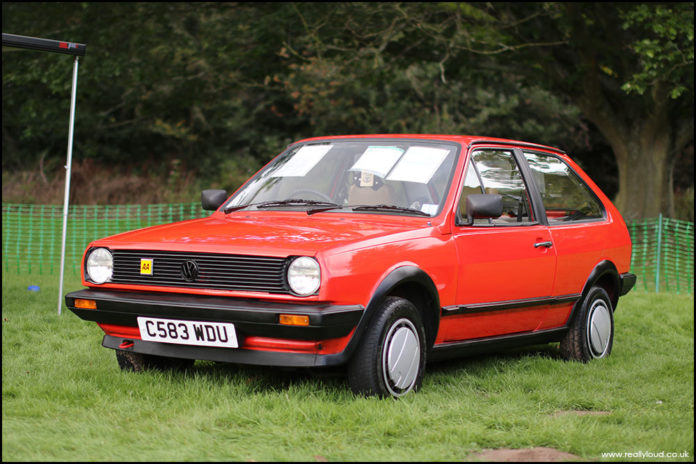 Are we custodians of cars rather than owners? There is a circumstance where people buy cars and keep them for decades, but even those will pass to a new owner one day. Many owners of older cars are duty-bound to make sure the car is kept in good order, stored correctly and maintained for it to stand a chance of surviving – older cars deteriorated quickly when new so an attentive owner will often make sure their investment could be returned by looking after it. There are a few people who will do just out of habit though, and they’re often the cars that make an ideal buy. This car was captured at an event near Dudley last year but there was something very familiar about it – it turns out it was owned by my neighbour in the early 2000s and he’d spend an extraordinary amount of time on it – even though there were still quite a few examples of the road at the time, he’d kept it absolutely perfect and from what I recall always kept in his garage. All cars trigger off a memory – I’m delighted that some of my posts invoke such stories and memories for some people which is a part of classic car ownership, but it also suggests that the owner, the human interaction and the social history is the story not necessarily the car. 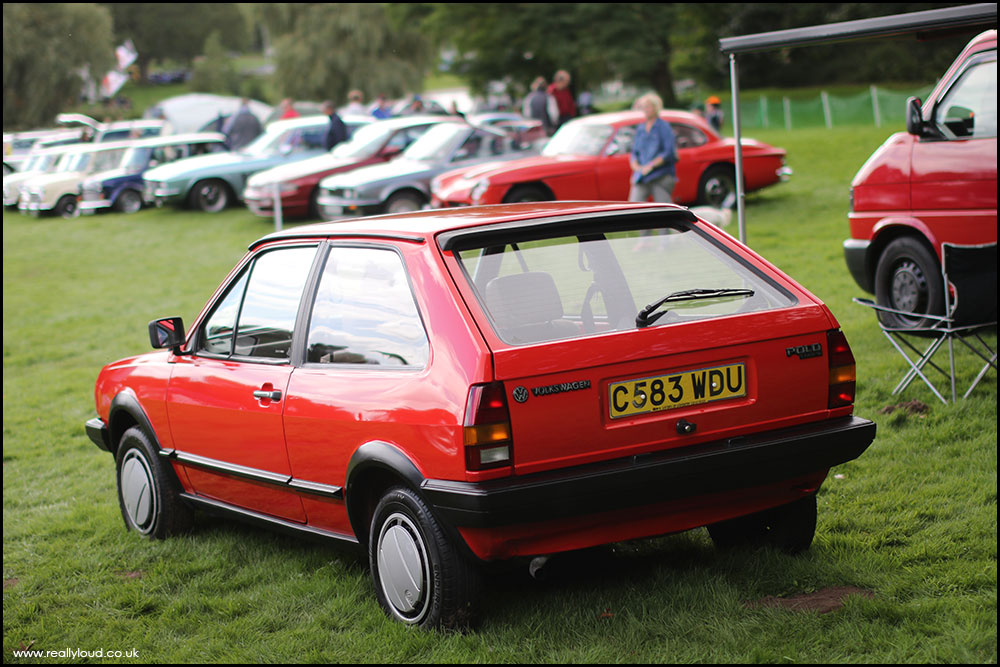 There’s always something special about finding a car that stayed in the same area all of its life. 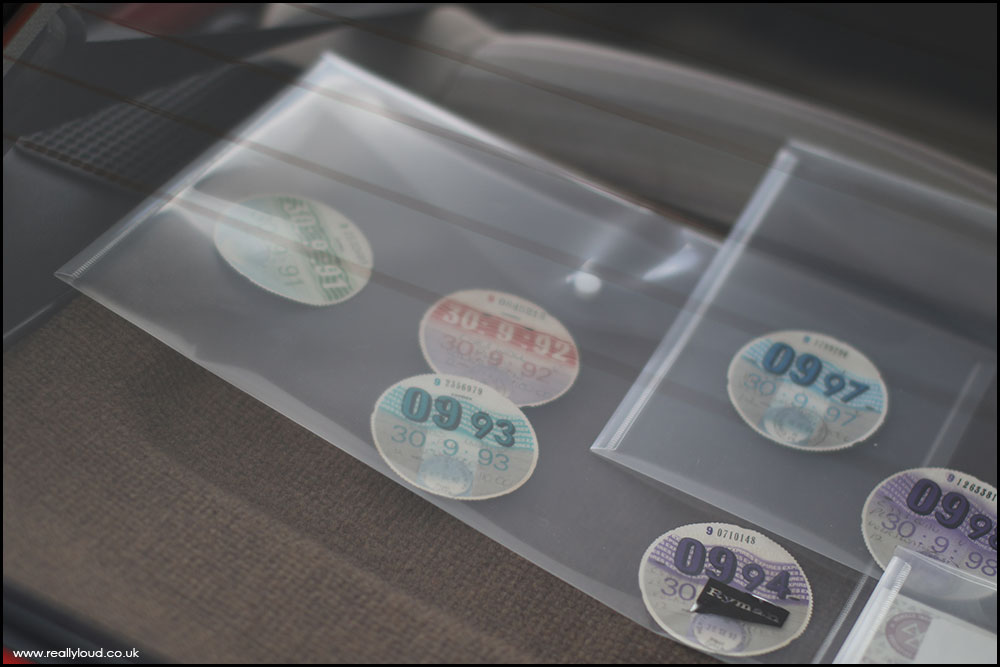 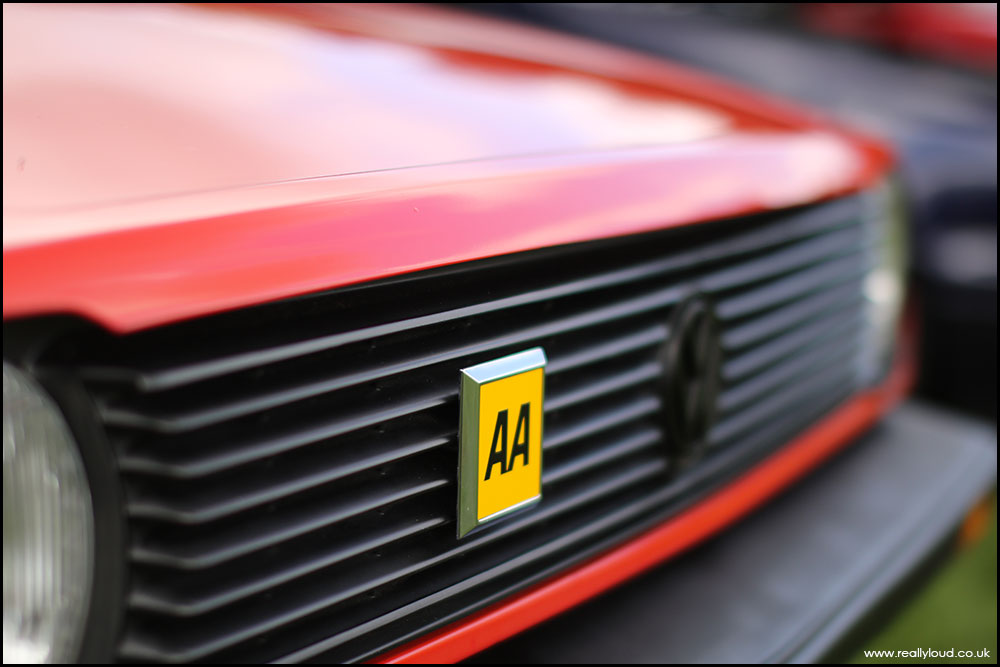 AA badges have not been issued with membership since the late 80’s. 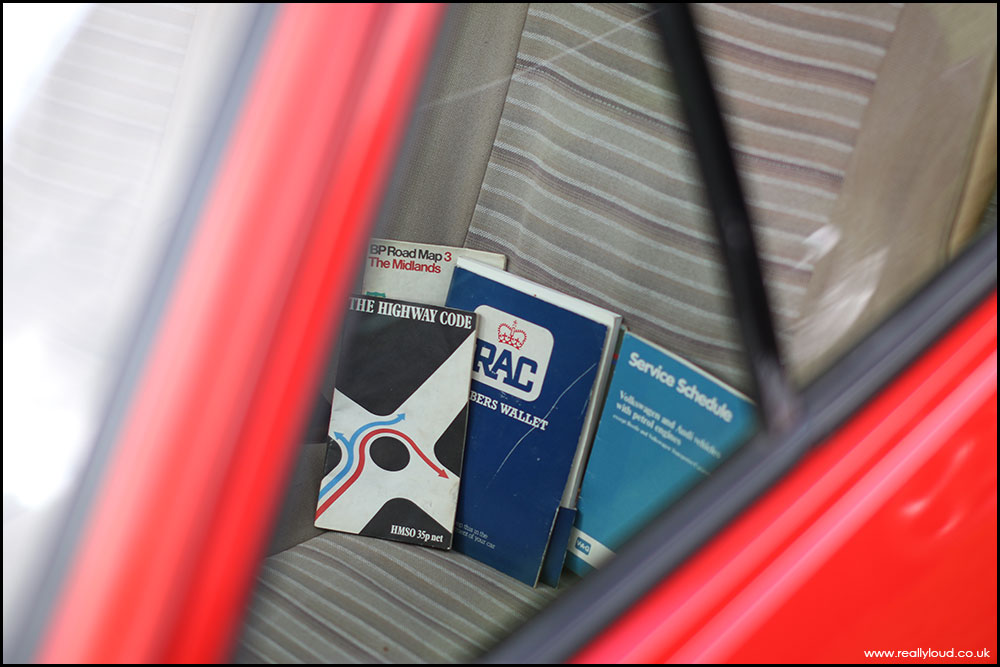 A selection of period booklets, that would have been common to find in the glovebox. 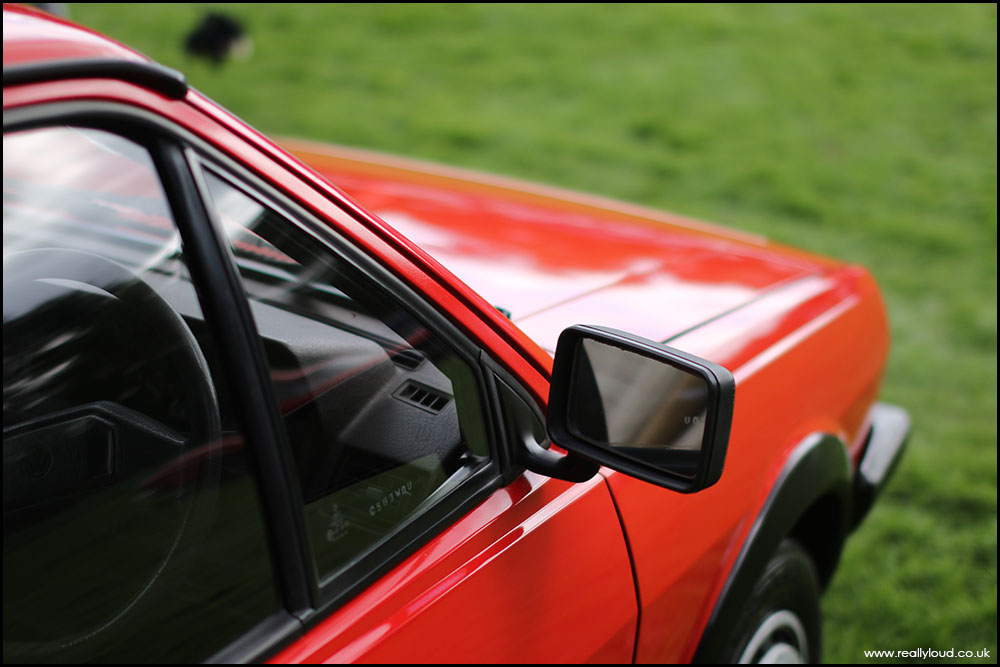 Non-integrated wing mirrors hark back to the time when door mirrors were not necessarily standard fitment. 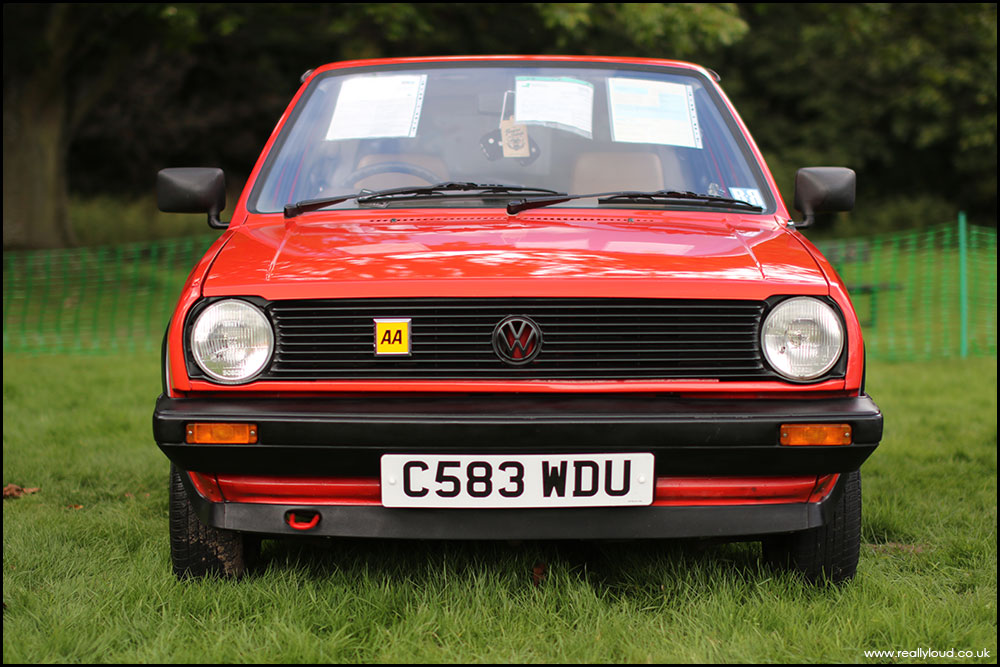 The Polo was a long-lived design, having survived much of the ’80s without significant changes.