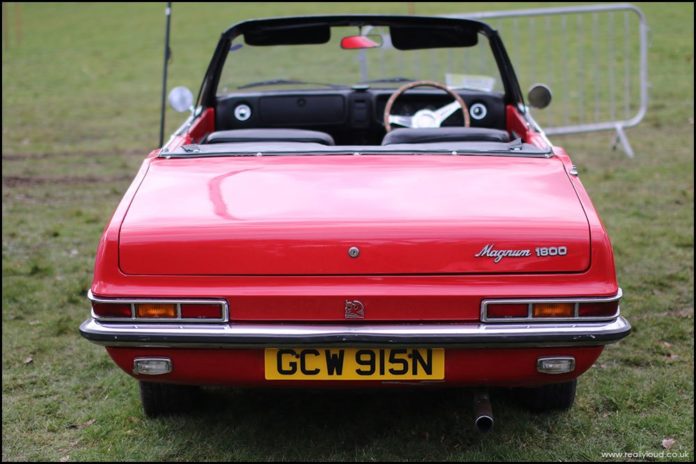 Ever the optimist, the Brits have always been a fan of the cabriolet car. The image of wind in your hair blasting through country lanes to the coast strongly contrasts with the damp wet traffic jams surrounded by HGVs that seems to be a more realistic concept of modern British motoring, but the appeal still holds true either way. Manufacturers have catered for all budgets and styles of open cars from pocket racers to grotesque SUVs but it often presents the more adventurous owner to literally execute their own creations. I’m not here to judge as this motley crew of cars have varying levels of success (and no doubt structural strength) but I’ve always been a believer that once you buy your car, you are entitled to do what you wish with it! 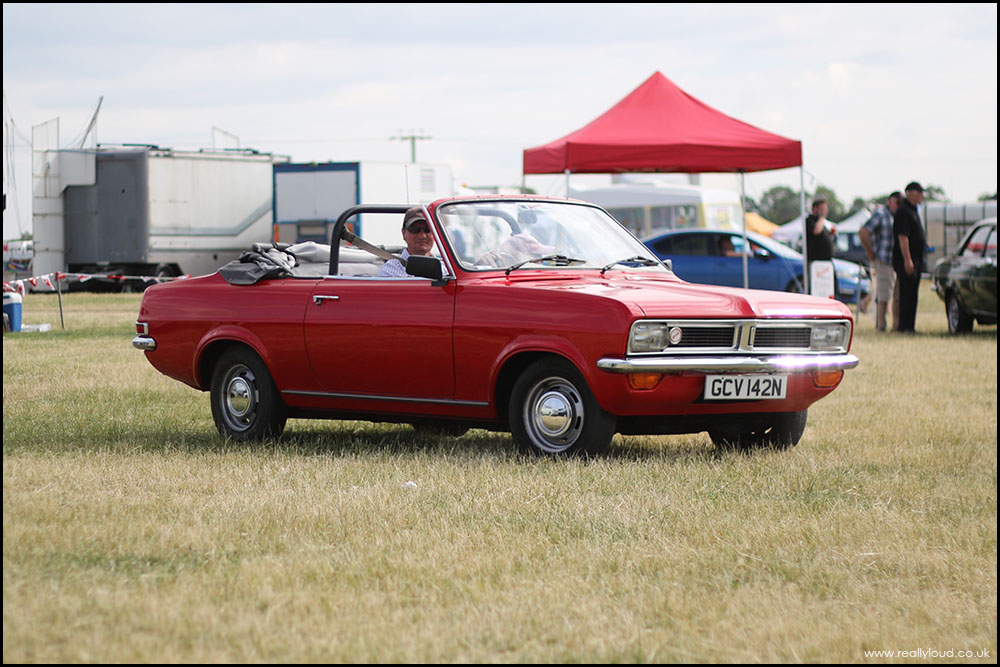 An HC Vauxhall Magnum with a sensible addition of a roll bar. 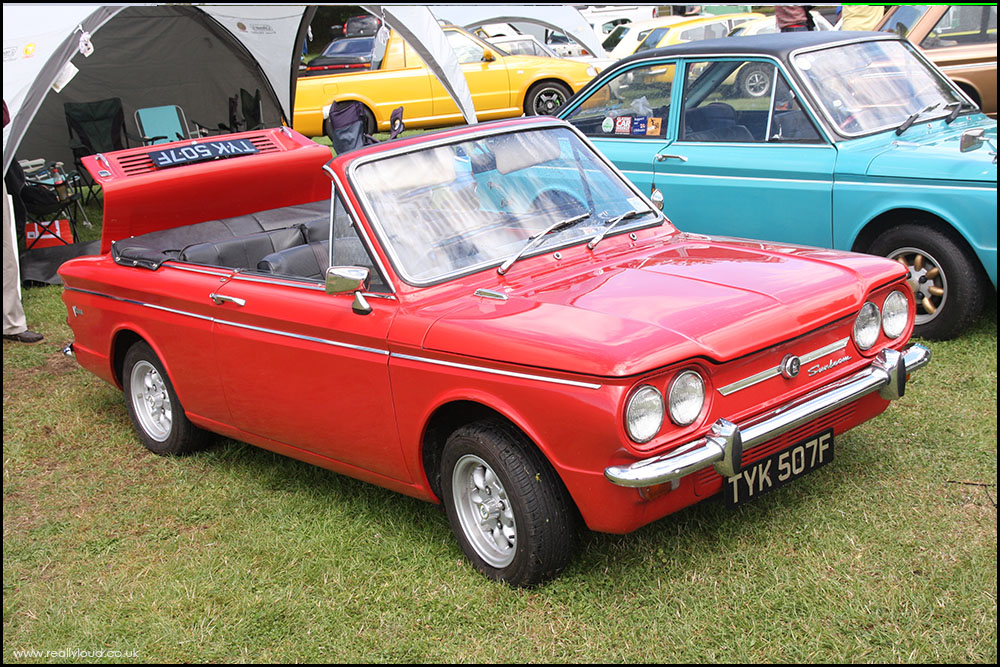 A convincing conversion of the Sunbeam Imp. 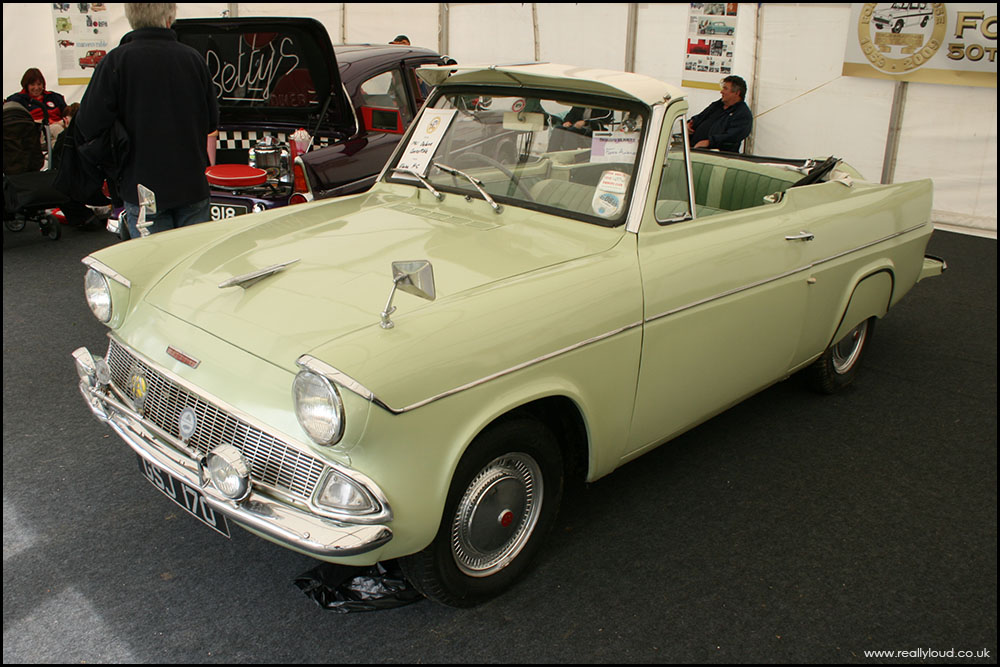 A conversion that suitable for the style of the Ford Anglia, including a rear deck. 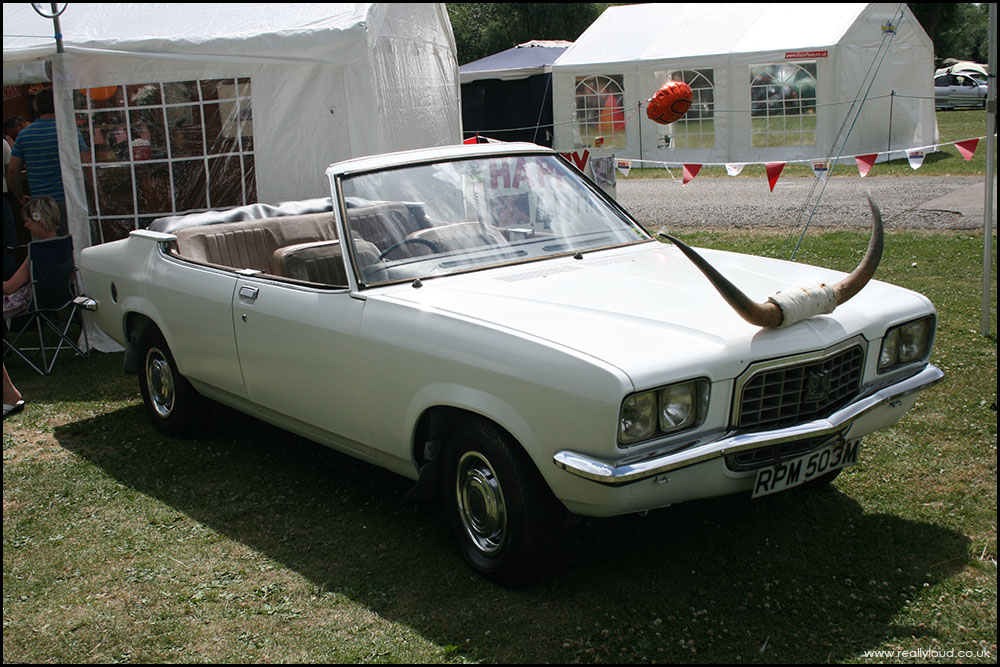 A tribute to Boss Hogs cow horned car from the Dukes of Hazzard on this FD Vauxhall Victor. 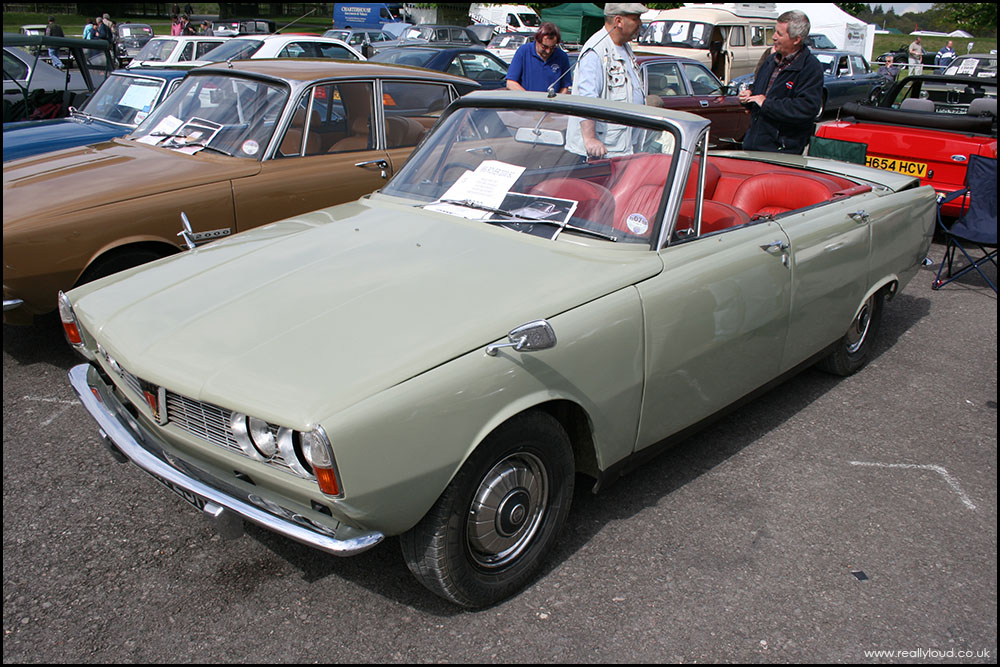 Retaining its 4 doors, the look is ruined somewhat on this P6 Rover. 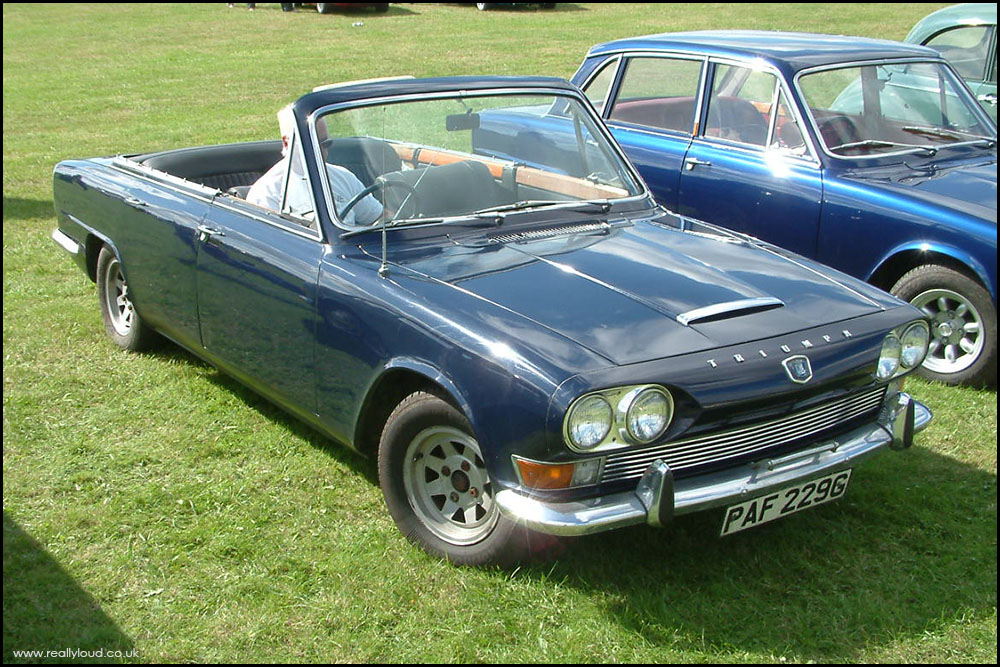 Similar treatment to the Rover’s arch-rival, this Triumph 2000 had had it rear doors welded up but curiously retains its door handle. 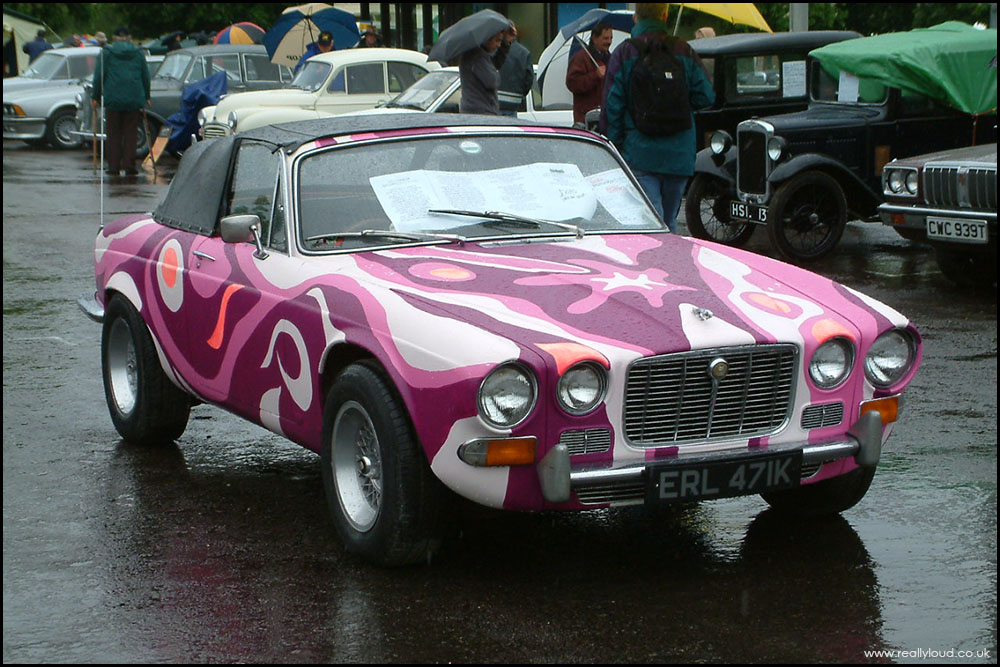 Making a cabriolet is one thing, but making a hood that looks good while up is another matter. Several versions of the elegant XJ6 cabriolet exist, this is not one of the most subtle examples. 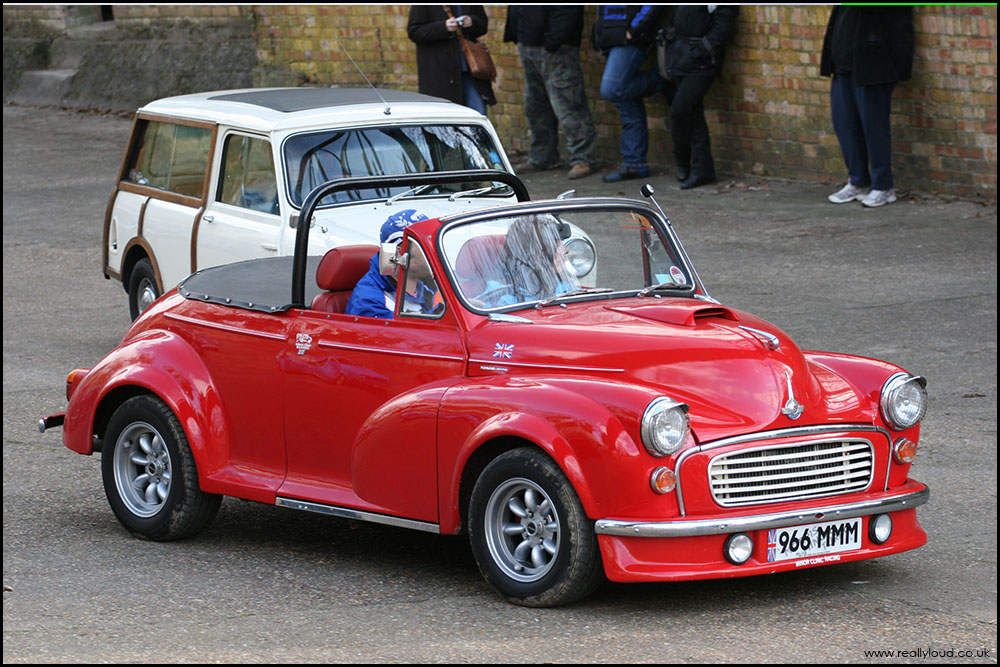 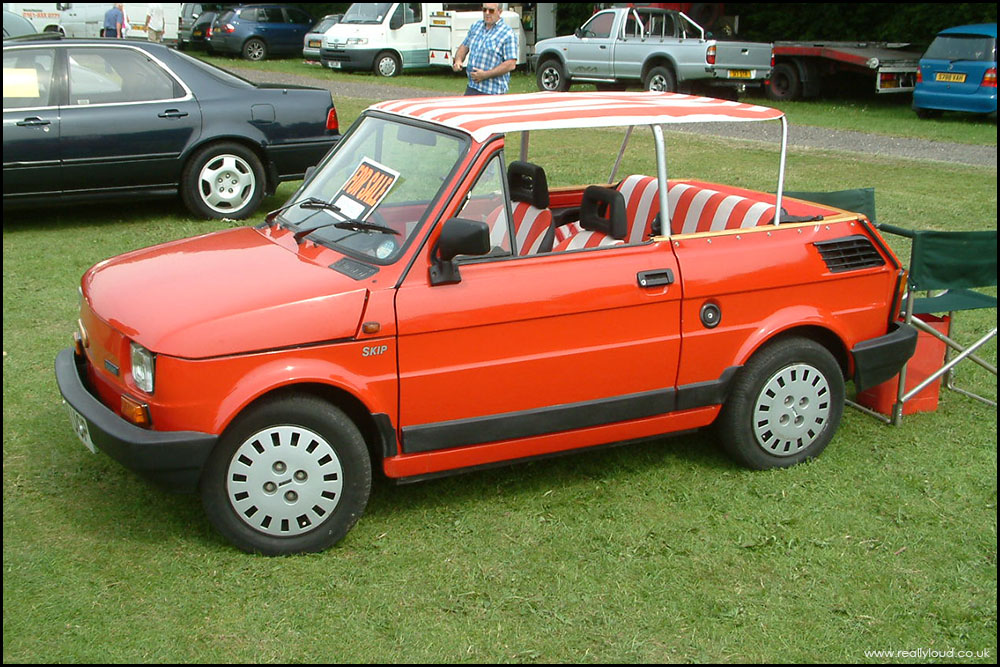 Clearly made for the beach rather than a serious touring trip, this Fiat 126 looks like cheeky fun. 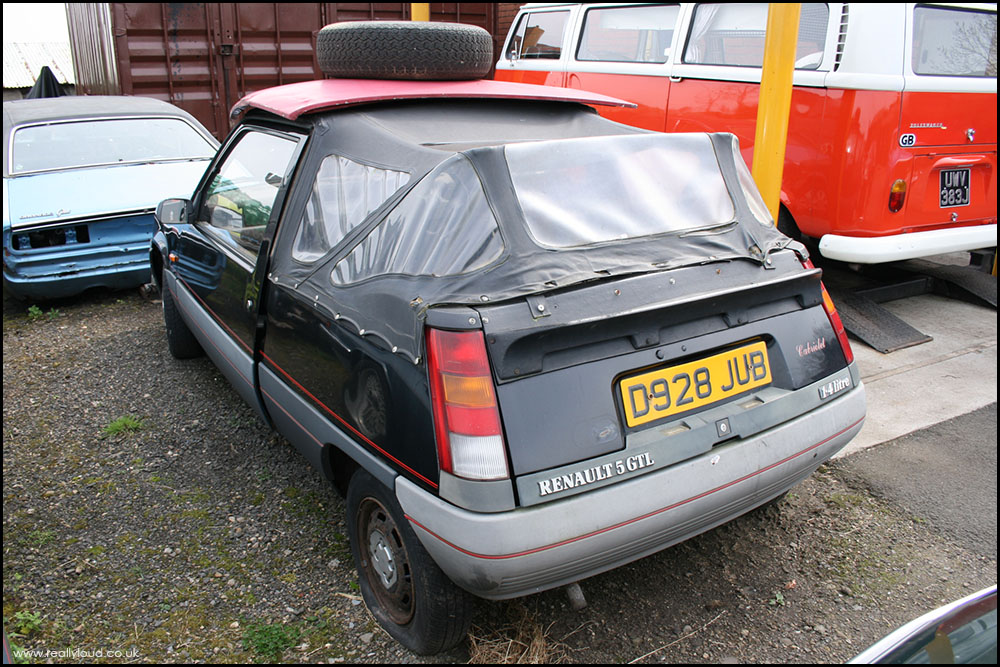 This Renault 5 has a rather nasty looking hood which does nothing for the aesthetics of the chic design.