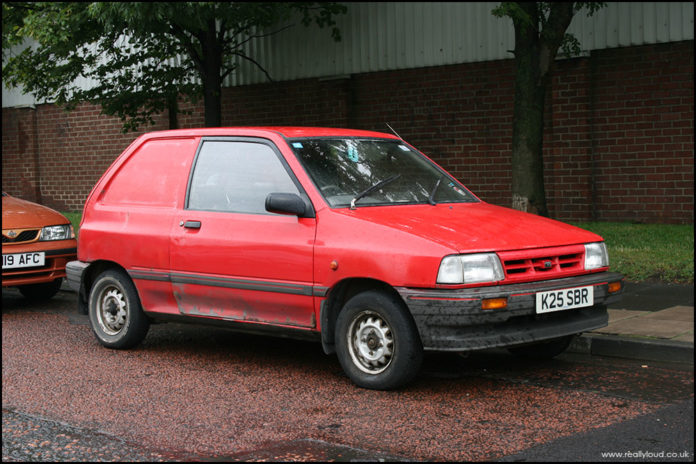 A series of car derived vans from the ’90s, illustrating a declining number of vehicles on the market. The market was now more oriented towards larger van-type vehicles, rather than the smaller vehicle market with a handful of pick up trucks also being available with rear ‘Truckman’ type covers to accommodate the shortfall. Commercial vehicle habits were changing, but small numbers of car derived vans were still available. 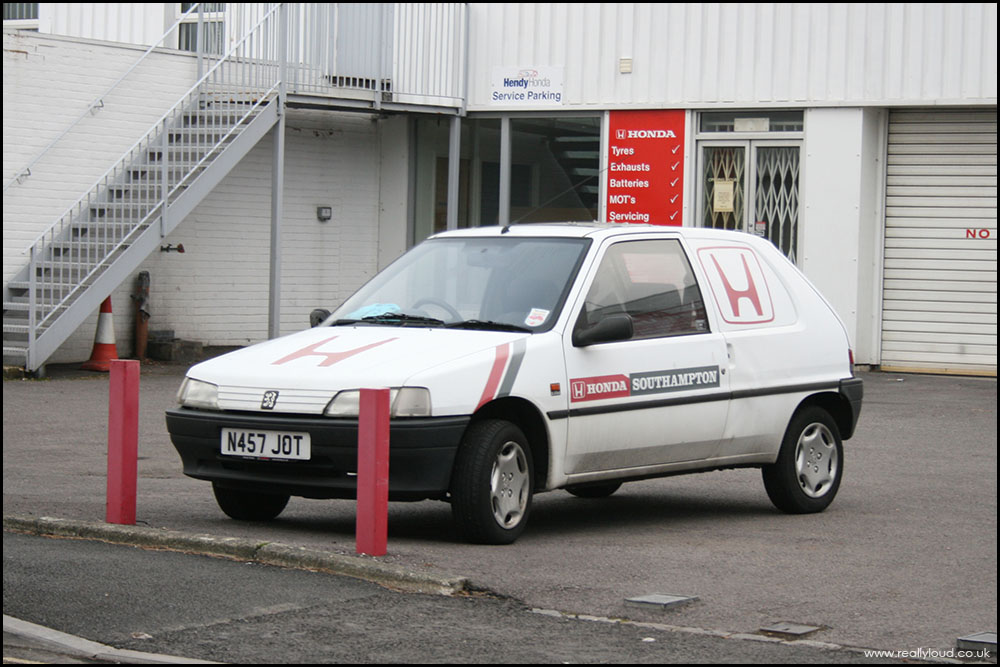 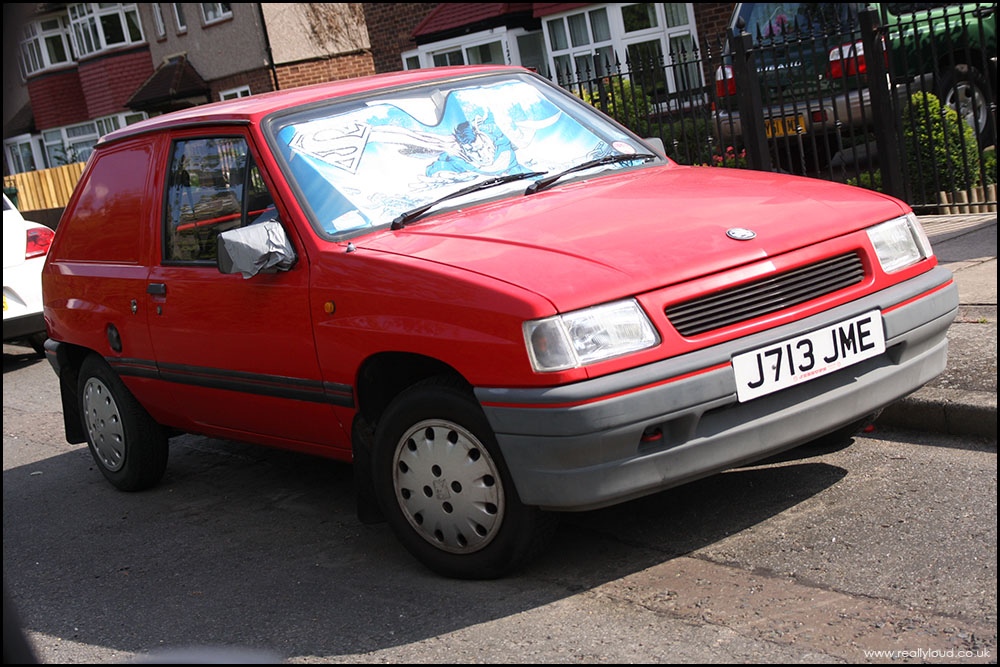 The Nova vans were amongst the more common type of small vans and succeeded by updated versions for the rest of the decade. Nova versions were sold with both petrol and diesel engines. 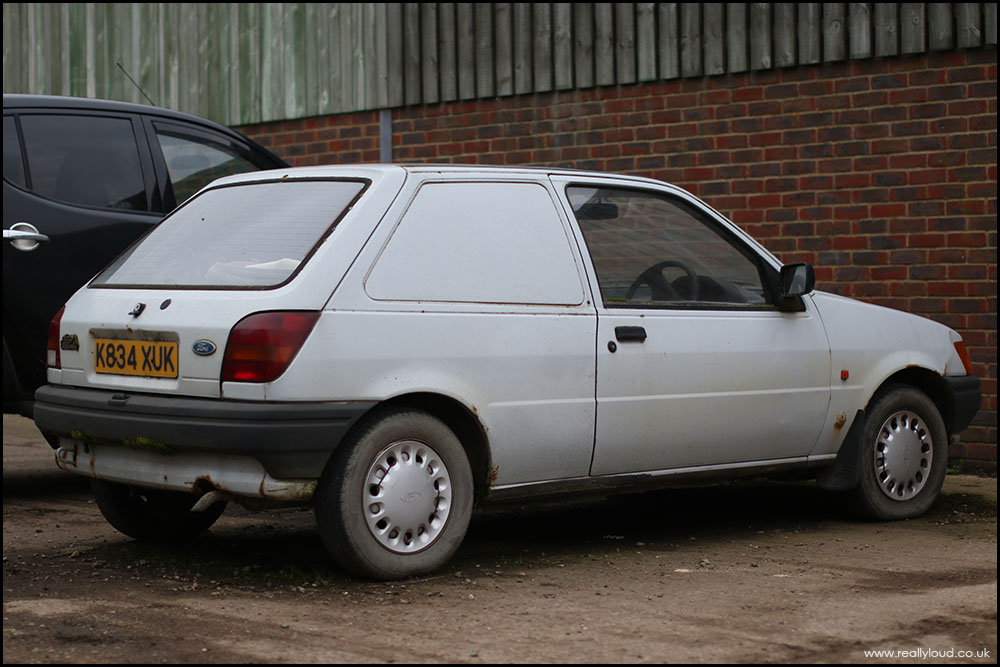 The MK3 Fiesta was sold with 5 different specs, with three engines including a 1.8 diesel. This version used the base petrol 1.1-litre option. 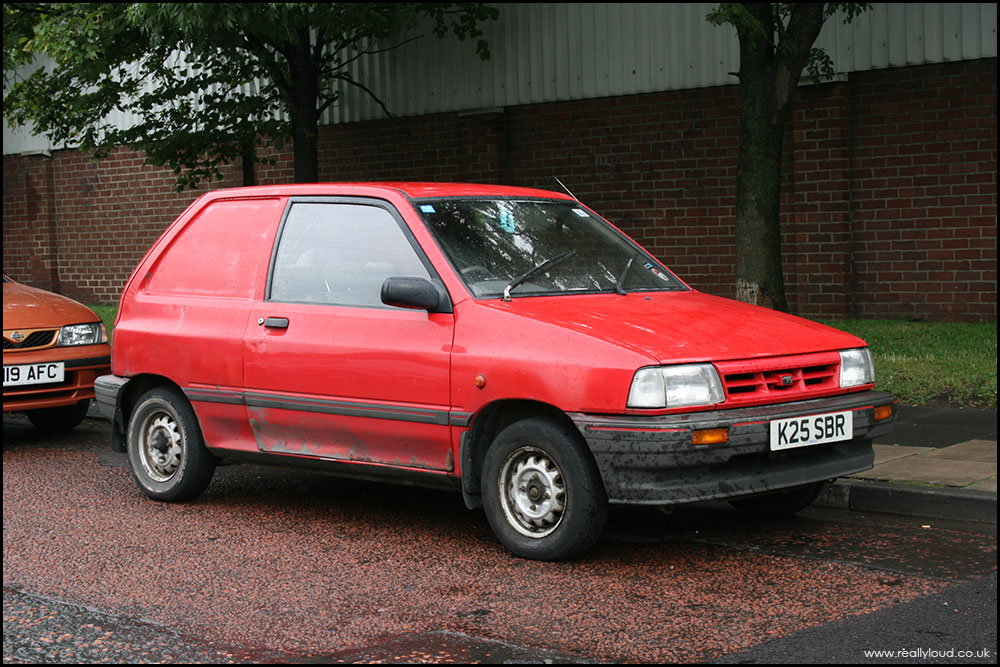 The Kia Pride van was long-lived too and an example of Kia’s astute marketing department creating the cheapest van on the British market. 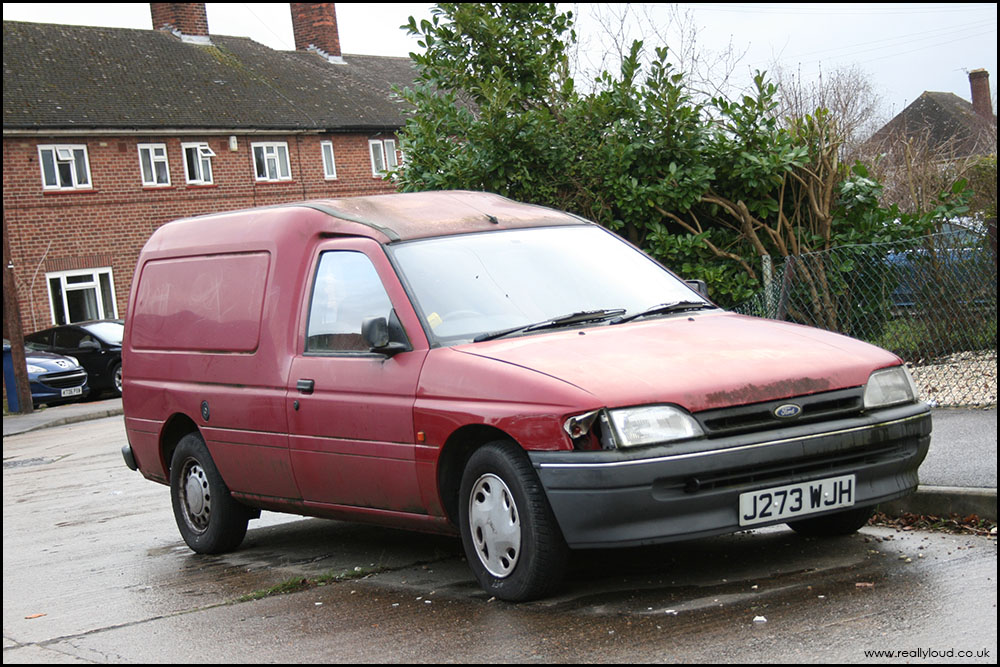 The slightly larger Ford Escort van could deal with larger payloads, with the Escort being a particularly common choice for utilities. Like all Fords, they were sold in several trim levels, this 60 was powered by a 1.4-litre petrol engine. 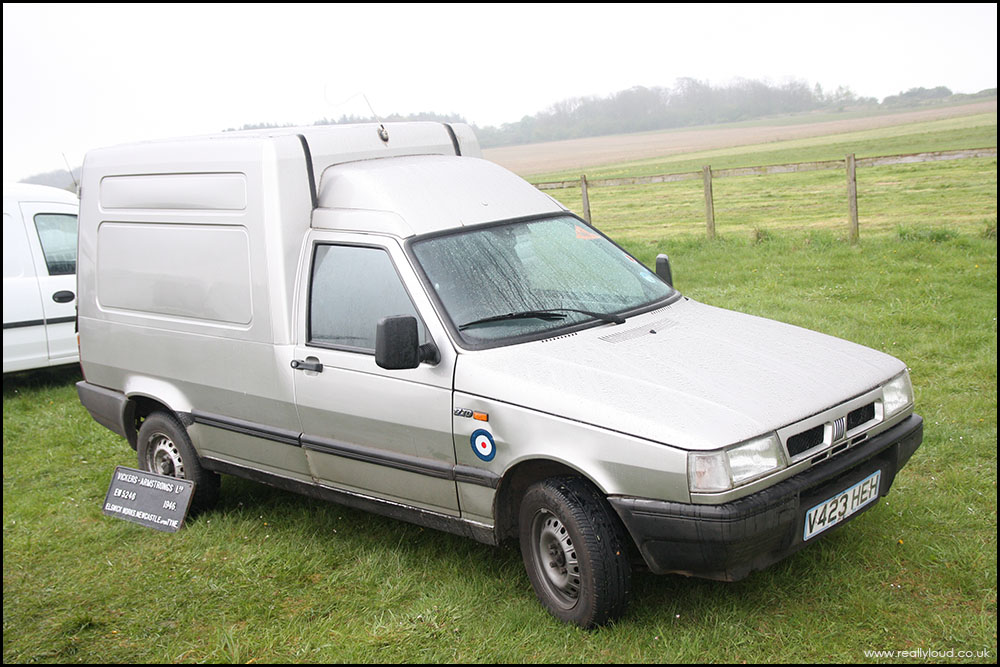 The Fiat was based on the Brazilian Uno and sold here until 2001 alongside the smaller European Uno van. Only the high top models were seen here. 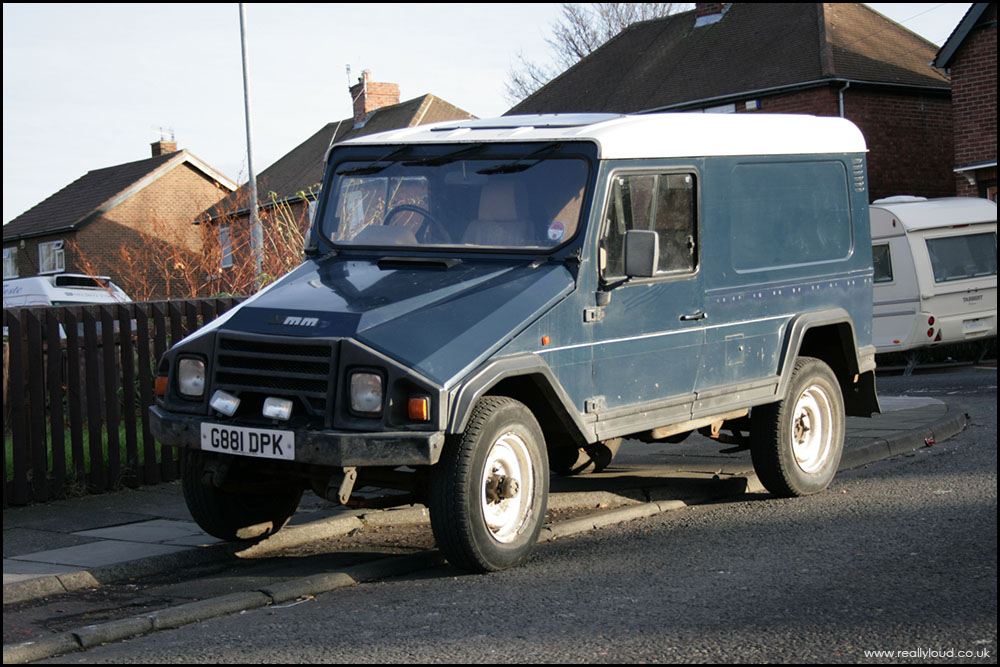 The wildcard is the UMM Alter, slightly bigger but priced close to the smaller vehicles so the Portuguese based van comes into contention but it sold very slowly, and imports stopped after 1993. 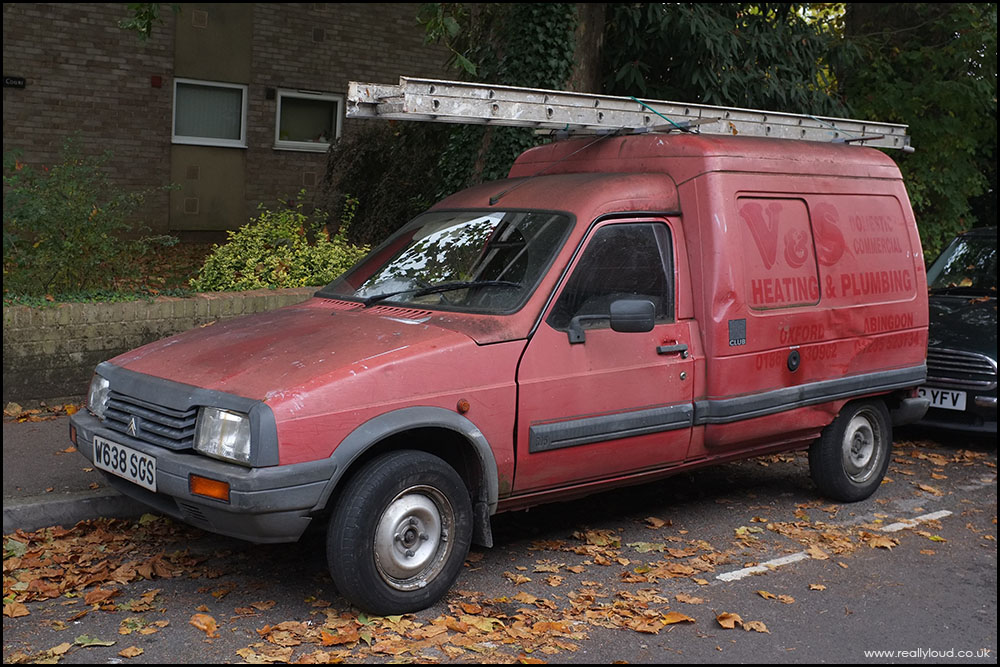 The most common car derived van, not surprisingly was the Citroen Visa based C15 with an impressive 21-year run. The first ones came into the UK in 1985, and provided an alternative to the Renault Express and Seat Terra. The last ones were registered in 2005 and a handful still hobble around.