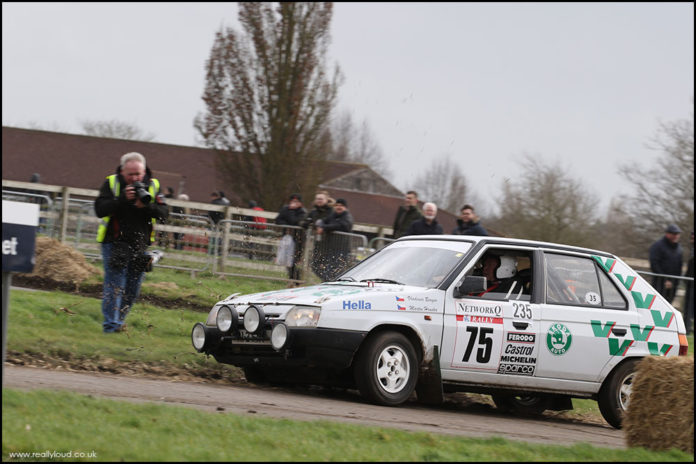 Something of a revolution arrived in 1989, with a Bertone styled FWD hatchback design showing Skodas intent to pitch the brand away from the bargain basement cars they had been known for. Skoda had a long and distinguished background but was ripe for a rebrand and complete overhaul. Early versions of the Favorit still suffered from quality glitches, but once VW took over in 1991, the quality, engines and strength of the car were transformed. Several versions were imported into the UK, with the 5 door hatchback being the most common, followed by estate versions arriving in 1991. The Estate was most expensive Skoda at the time but still offering almost a 4K saving over the Ford Escort estate. Commercial versions were added, along with an MTX converted cabriolet. Around 200 of these were converted by the Czech vehicle modifiers, with a handful finding their way into the UK. By the time production ended in 1995, a reworked version badged as the Felicia model was viewed as a genuine contender to an alternative to European or Japanese cars, with reports of high customer satisfaction. 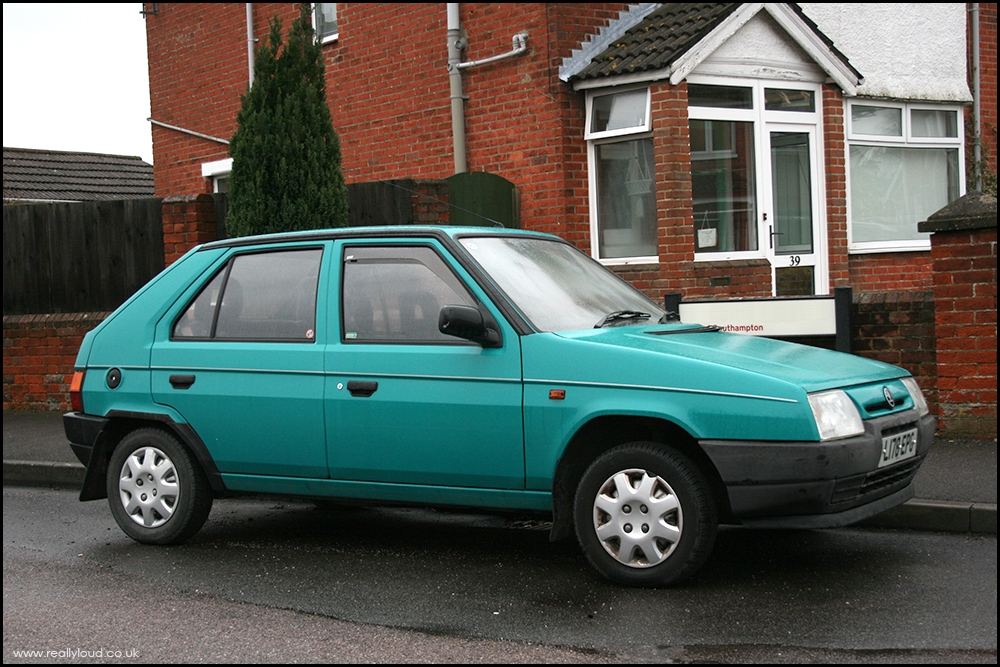 Development for the Favorit started as early as 1983, but a dispute between the communist government (Skodas owner) and Bertone delayed styling until 1985. 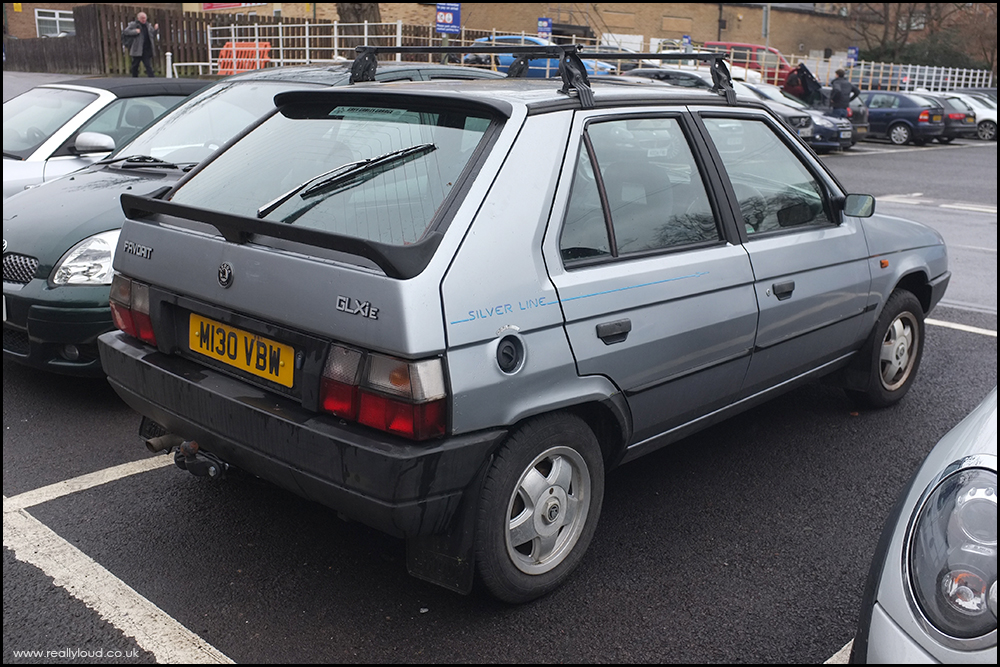 This late top of the range version were well kitted out, but also included upgraded sound insulation, high-compression engines and side-impact bars. 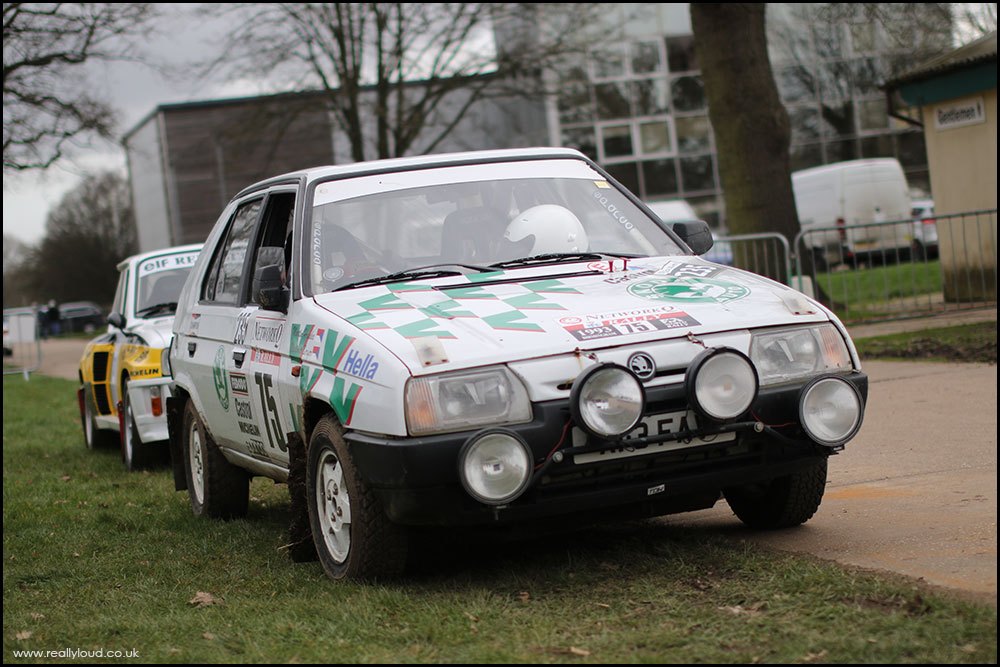 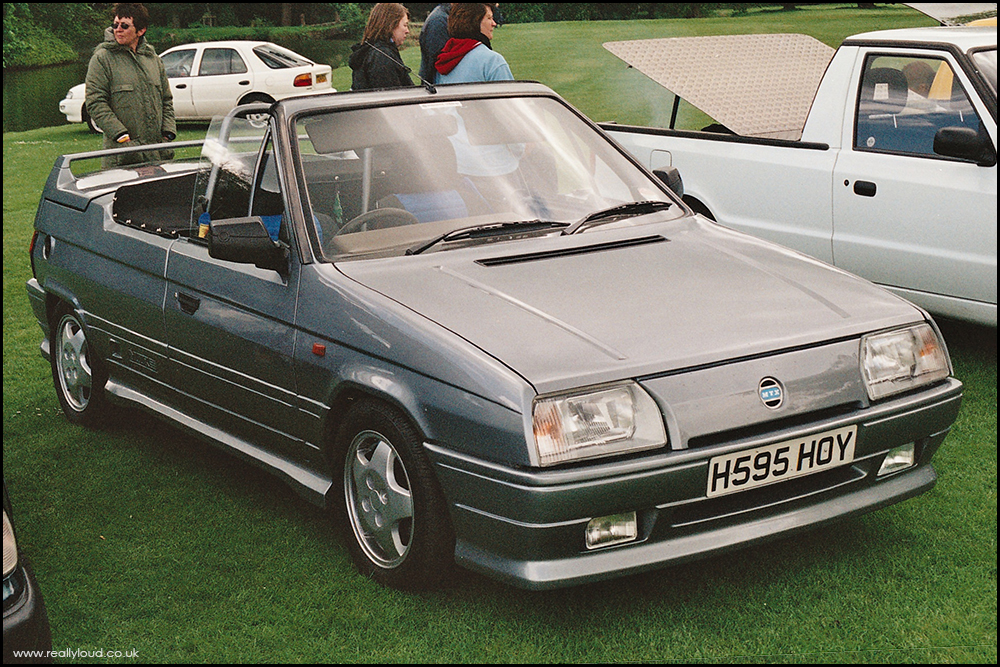 MTX (Metalex) was a repair shop for Skodas but developed into their own company. This is one of around 200 cabriolets produced. 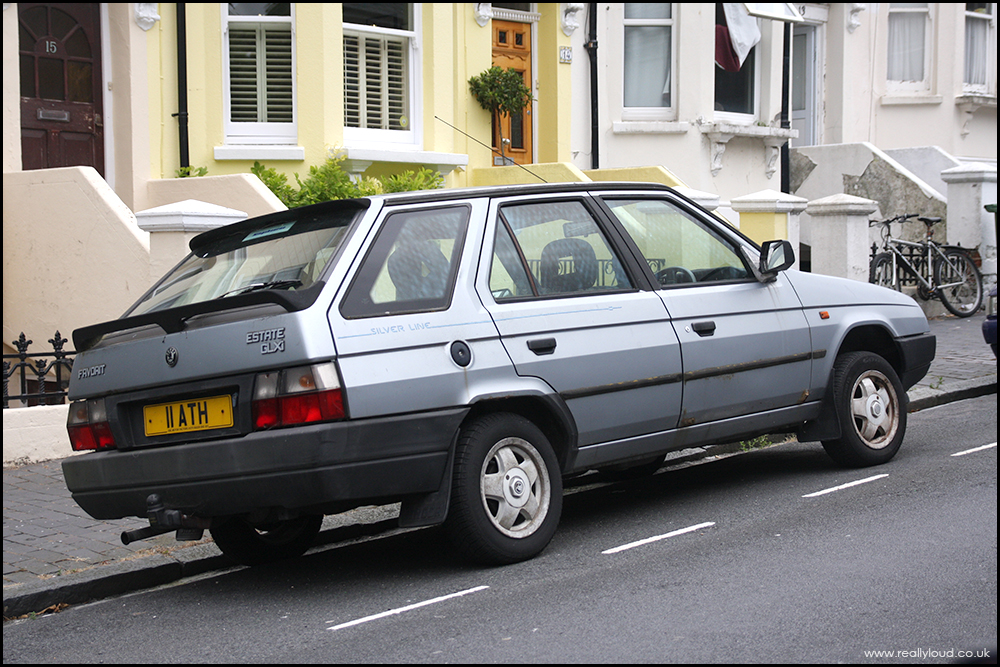 Several special editions were sold, usually well-equipped offering exceptional value. Estate versions were still known as the Favorit in the UK, while other markets were badged as the Forman. 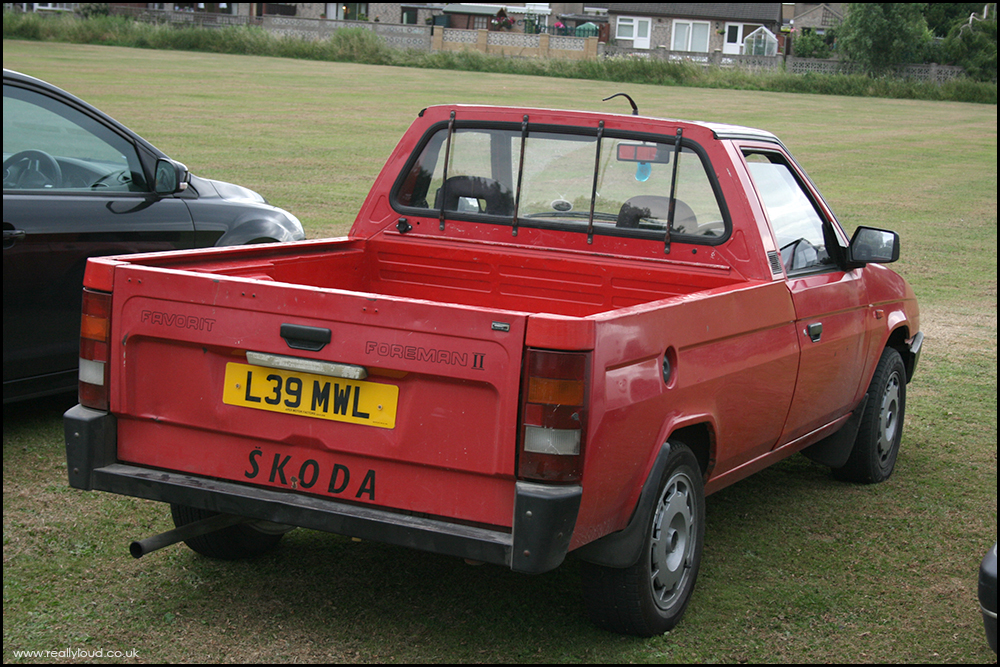 The Foreman (note the different spelling to the Estates Forman) pick-up was introduced relatively late in the Favorits life but outlived the passenger version by a year. 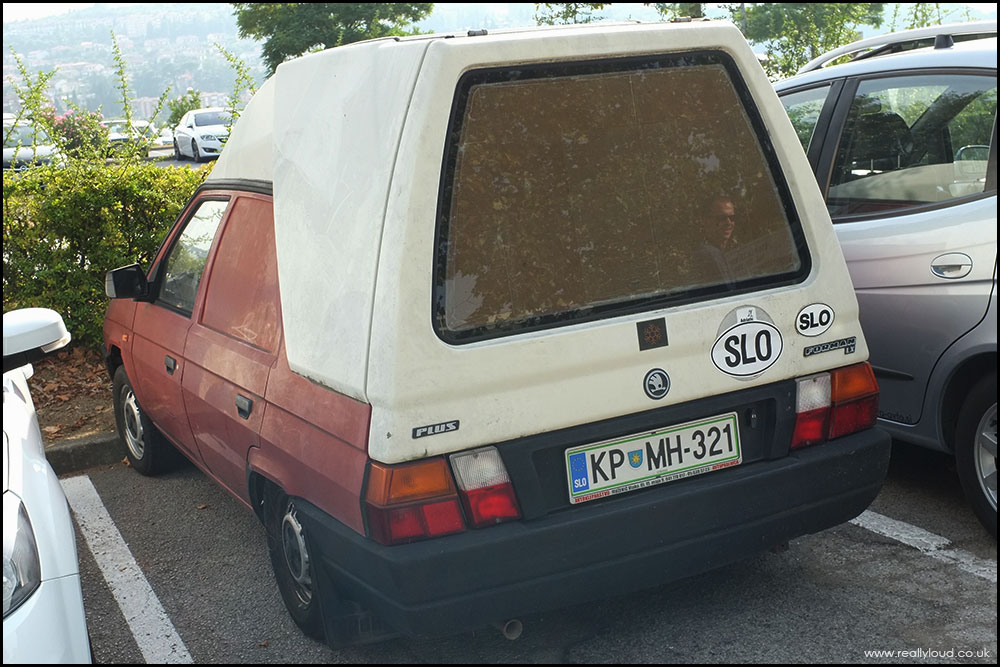 The Forman Plus version was a useful 5-door commercial vehicle based on the estate, with a high roof. It was not sold in the UK.