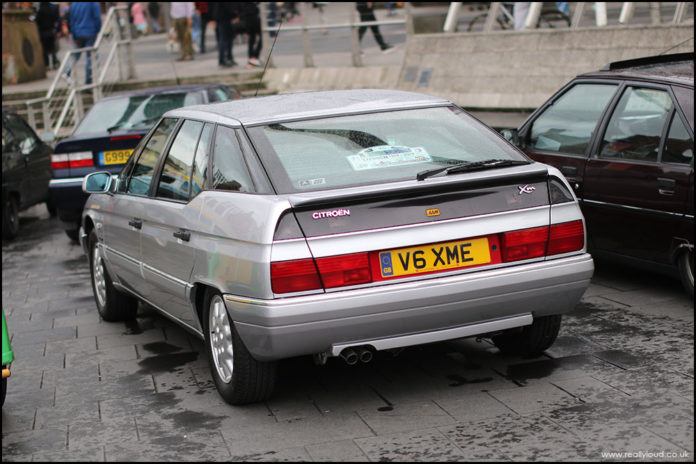 It’s the late ‘90s and you’re looking for a presentable used Executive car that can cope with long journeys in comfort. For the price of a new 1999 Suzuki Alto, there are plenty of options. The obvious choices would suggest a German car or a Swede, but you’re likely to be looking at older high mileage cars, so let’s thumb through a copy of the Auto Trader and explore other options. The Japanese have been producing large comfortable cars for decades, with the added bonus of reliability, surely that would be the obvious choice? The Handsome Mitsubishi Galant was an excellent good looking all-rounder, the Toyota Camry is as well built as the best and the Nissan QX had everything in it. The Honda Legend was considered more of a luxury car but falls nicely into this category. Maybe something slightly more sporting with a soundtrack? The Alfa 164, with its shared platform development, is less of a risk than Alfas of old. Then we have the French, who excel in road comfort with a little charm and quirk thrown in. The Peugeot 605 was exceptional value, the Renault Safrane was one of the most refined and agile cars on the road or perhaps the idiosyncratic Citroen XM helps you stand out if the crowd. Maybe DIY and proven durable mechanics is more of a factor? Sure the Ford Scorpio is no looker, but you won’t be looking at it when you’re driving. Maybe you could buy British with a little Japanese DNA in it, combining Rovers long tradition of building large cars and gutsy performance. There are plenty of reasons not to have any of the cars above, but just as many to support an argument. 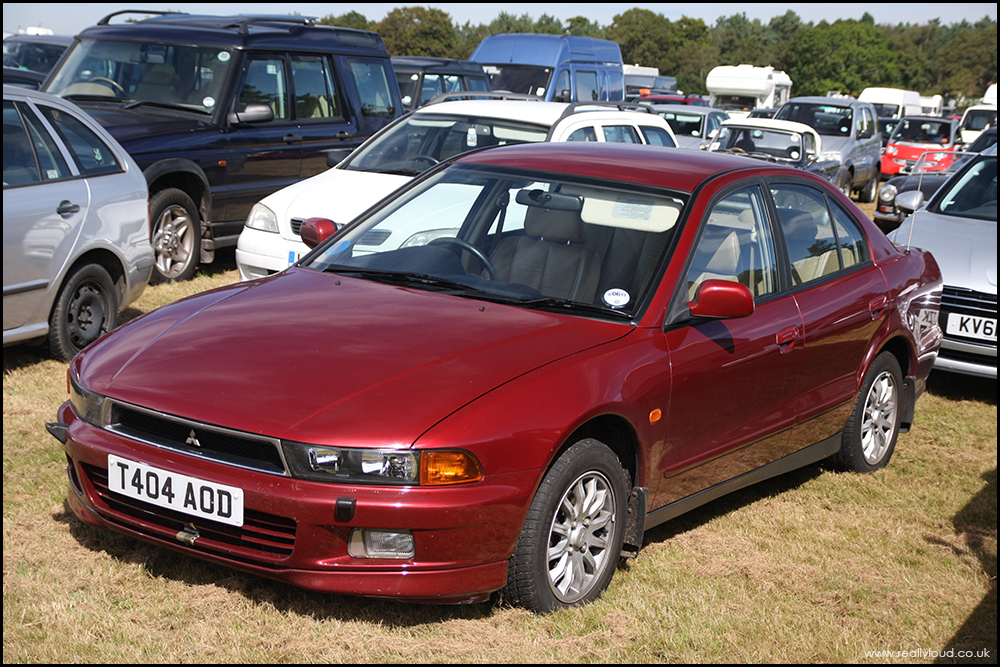 Introduced in 1997, the Mitsubishi Galant was sold with a 2.0 litre and a 2.5-litre V6 engine in both saloon and estate forms. Performance versions arrived at the end of the Galants import run. 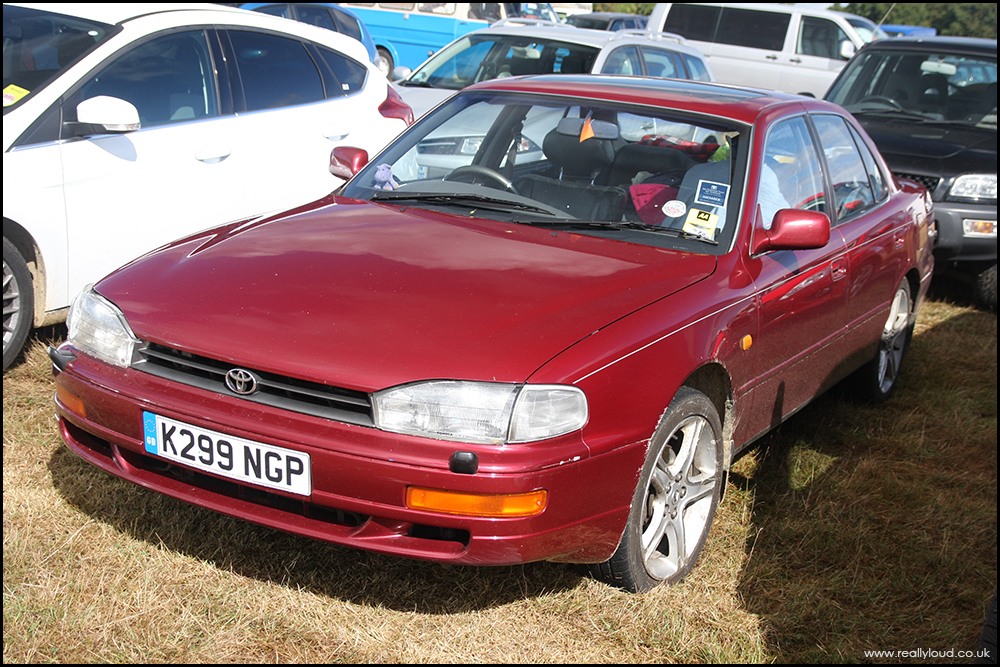 Comparable to sibling Lexus, the Camry was a well-engineered car with a 3.0 V6 option also available. The Estate version was a genuine challenger to the big Volvos. 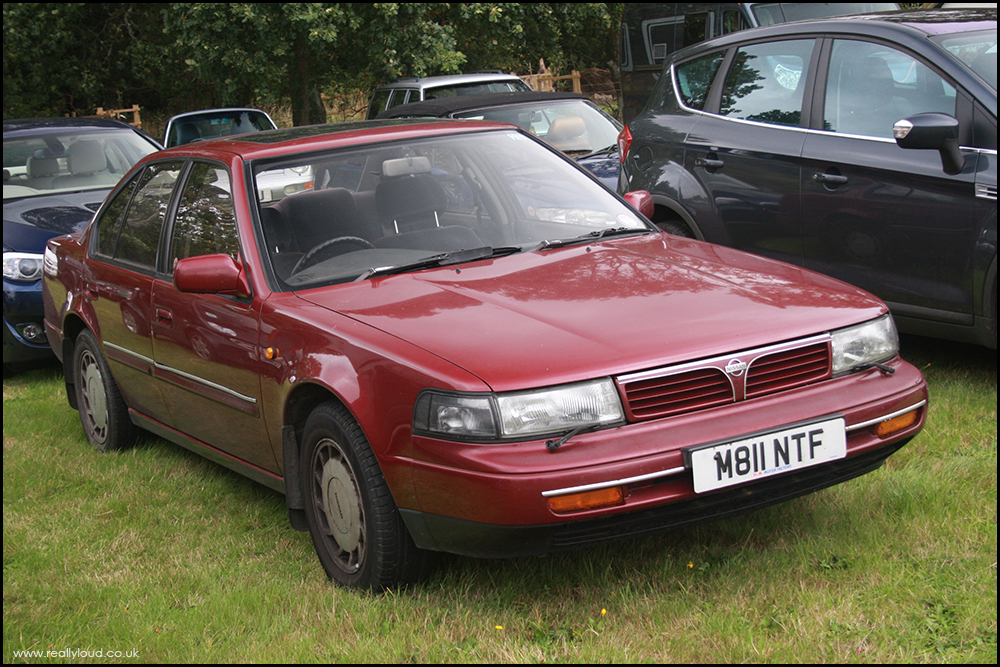 The Nissan QX was the latest in a long line of worthy saloons by the brand, also sold with two engine options, the QX was handsome but the badge lacked prestige even in this company. 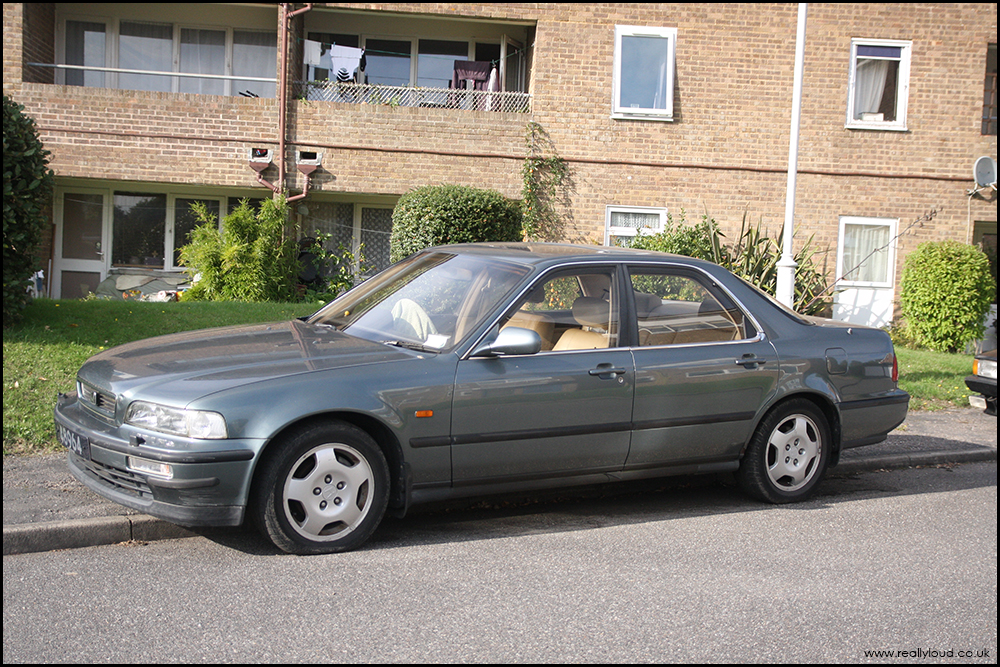 Technically the Honda Legend is comparable with the very best of the Germans, but again the badge didn’t shout prestige. As a result, the large exec is a genuinely underrated car. 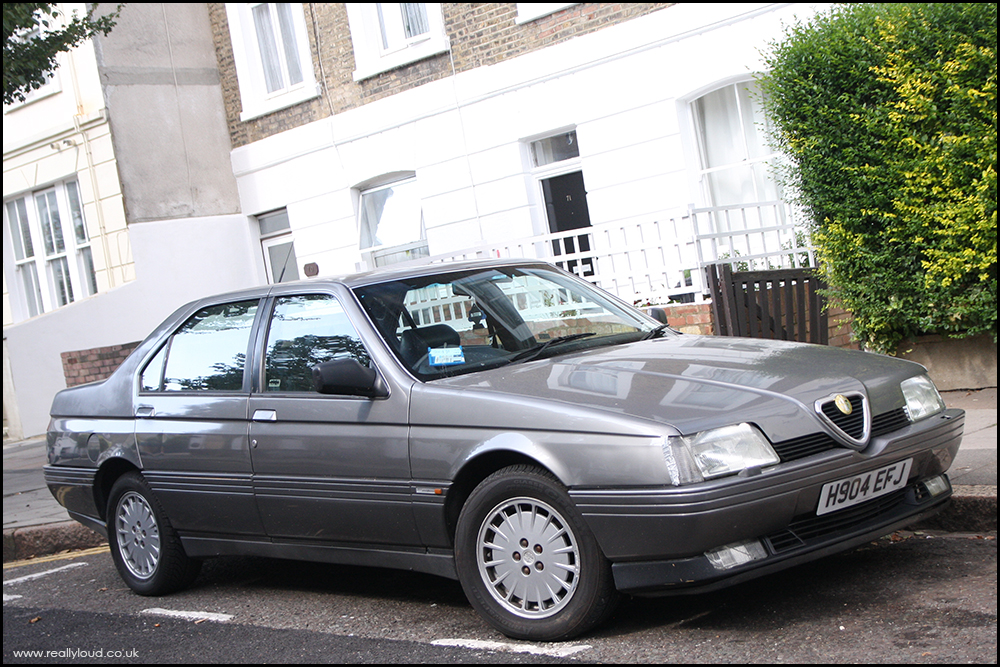 One of a series of cars developed jointly by Saab, Fiat and Lancia, the Alfa was considered the sportiest option of the four. The charismatic V6 engine is one of the spirited engines in the world. 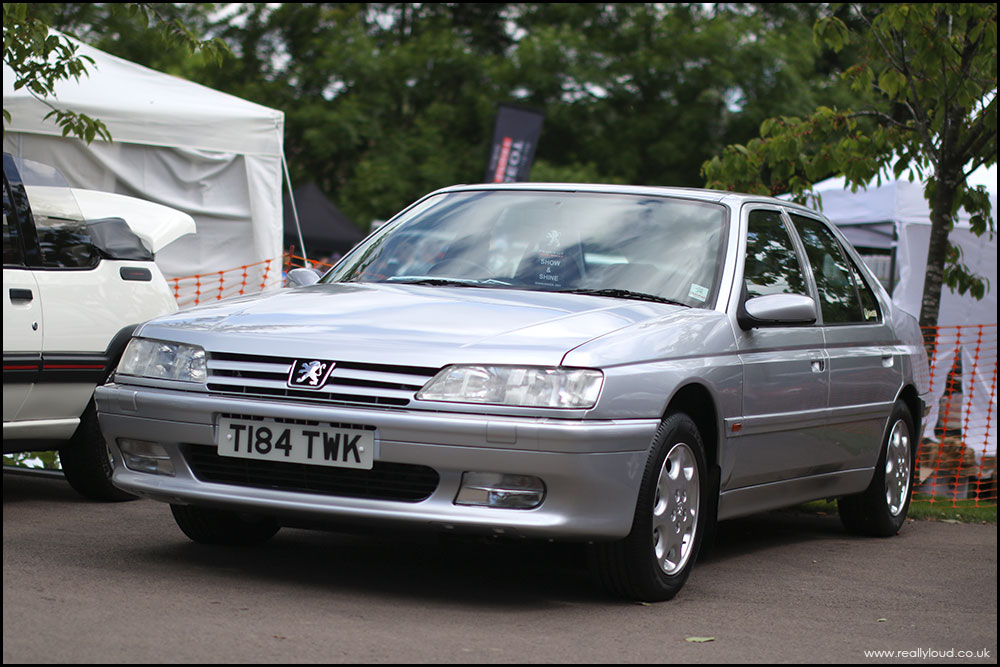 Following the success of the smaller models, the 605 was a decent comfortable all-round design that somehow was outshined by its lesser siblings. The badge simply didn’t carry the right image, unfortunately. 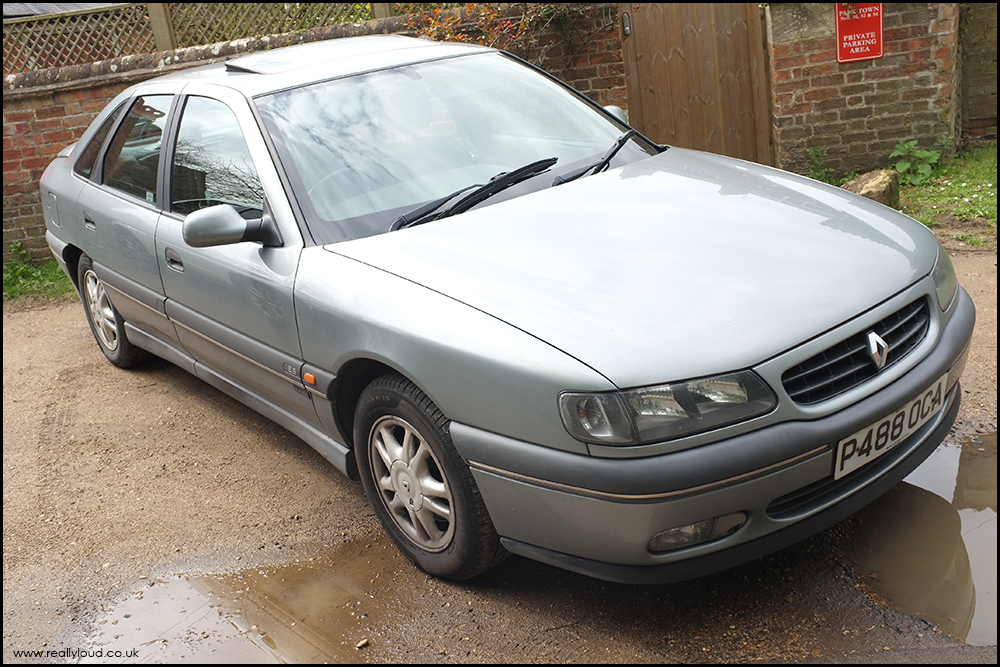 Another contender suffering from image issues is the Renault Safrane. Head scratchingly competent in many areas, yet still a relative sales failure. 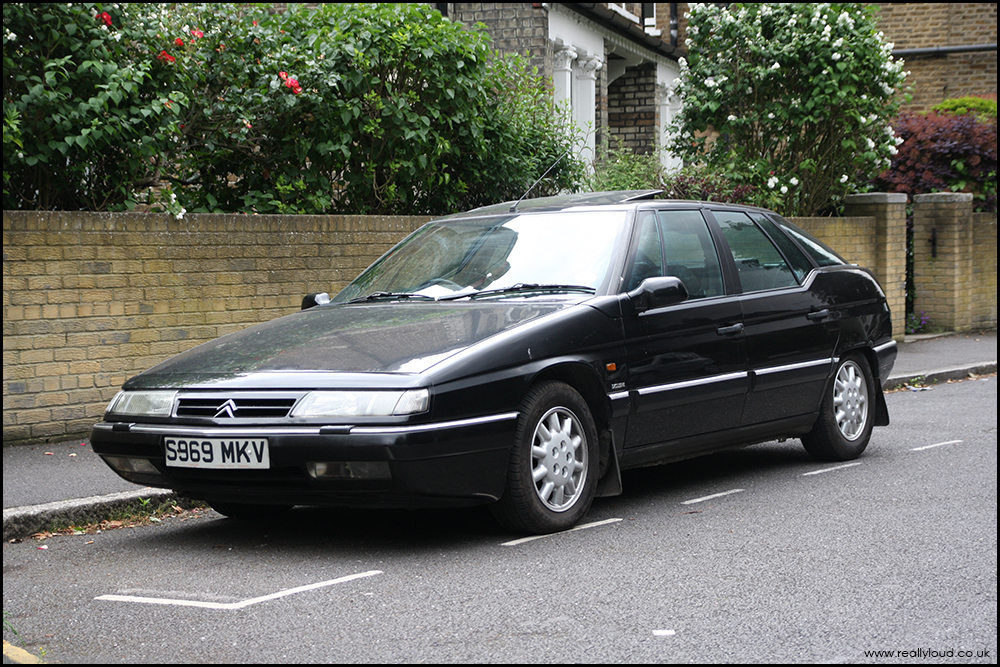 Citroen had a long tradition of large comfortable cars, with plenty of head-turning features. The XM was not quite as startling as its predecessors but it still never compromised Citroens best-known talents. 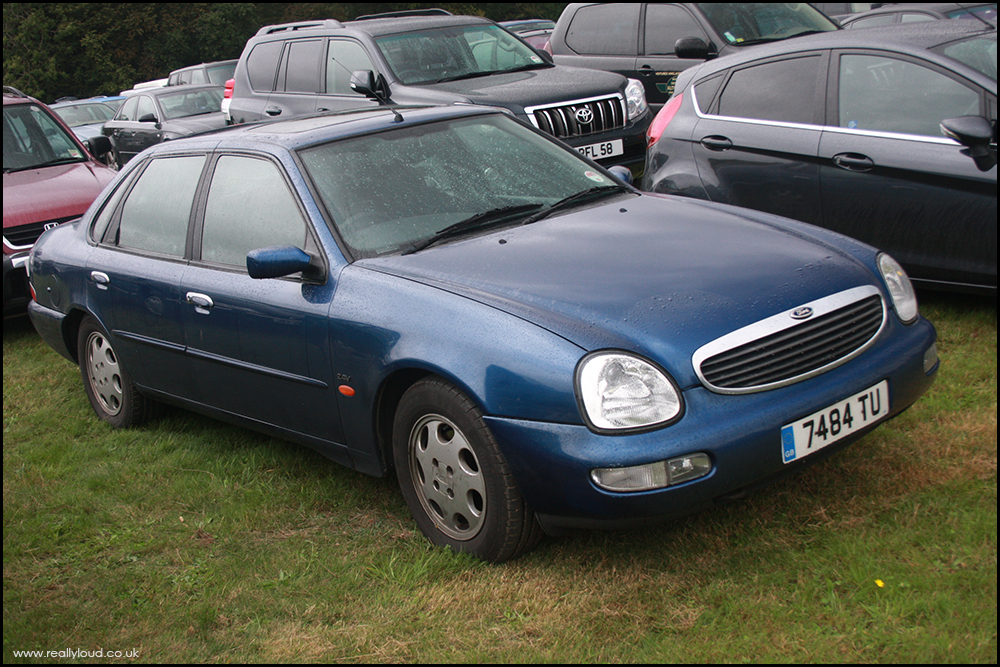 Ford last Granada went out with a divisive styled car, but owners were generally satisfied with Fords ability to combine durability with comfort. 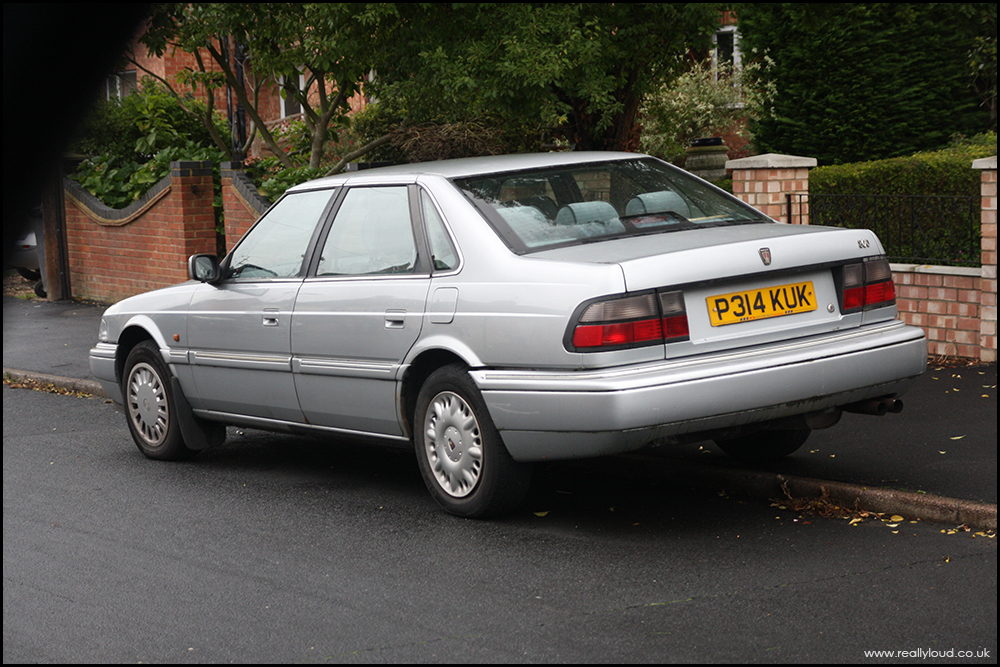 Based on an updated first-generation Honda Legend, the Rover 800 was exceptional value and was the last of the truly British made cars, which gave it an extra appeal.