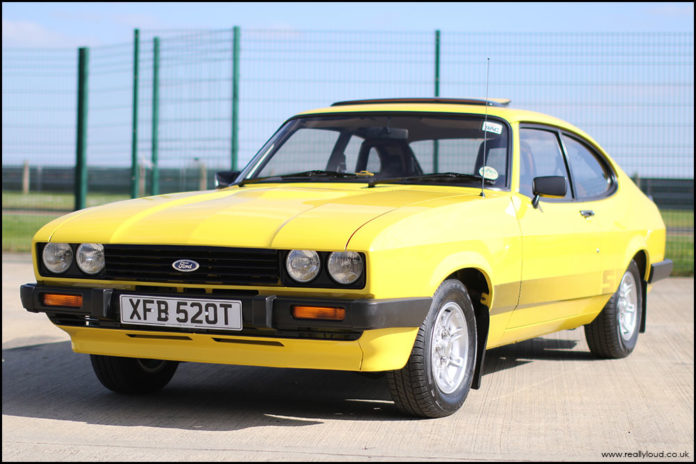 1980 didn’t provide any surprises in the best selling top ten cars in the UK. Fuelled by fleet sales and buyer conservatism, as well as a ‘buy British’ campaign; although you could argue that only BL sold 100% British content. The list of best-selling cars is surprisingly ancient with over half being based on a design from the early ‘70s. The Cortina had gone through its last update, the Marina and Allegro also received a spruce up but other than the novel appearance of the Fiesta and Renault 18 in tenth spot, there’s no evidence of the FWD revolution that was on its way. 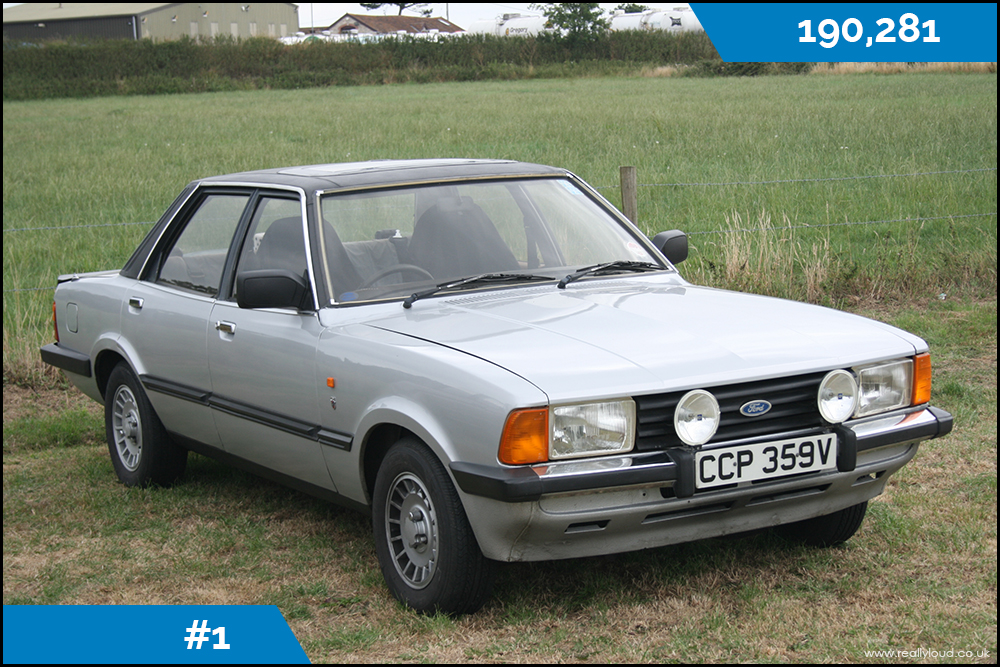 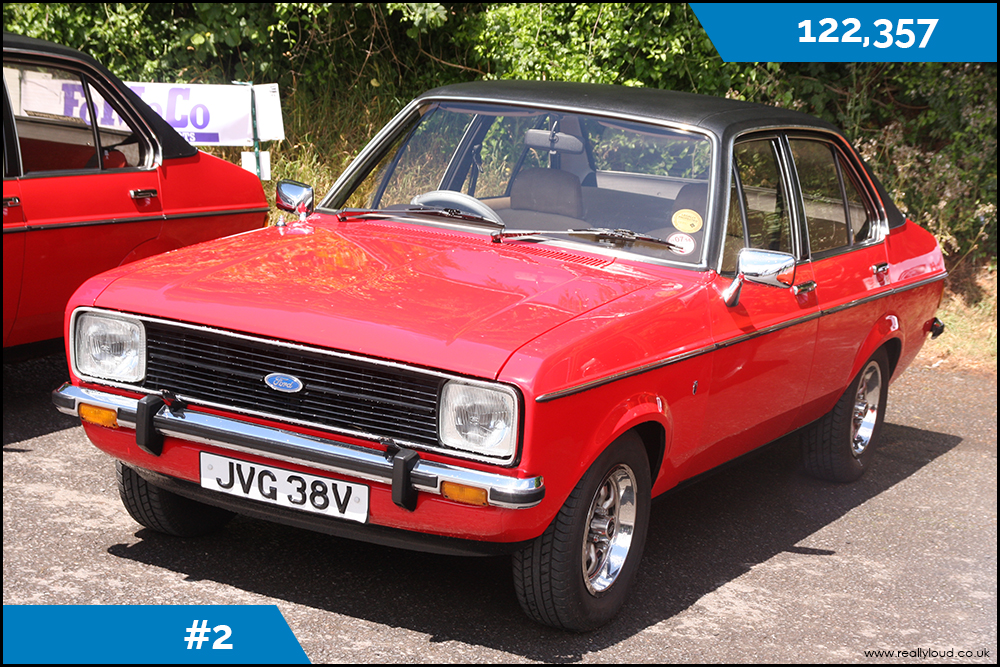 The MK2 Escort was still doing well, now it’s last full year of production before the MK3 FWD version took over as the best selling car of the ‘80s. 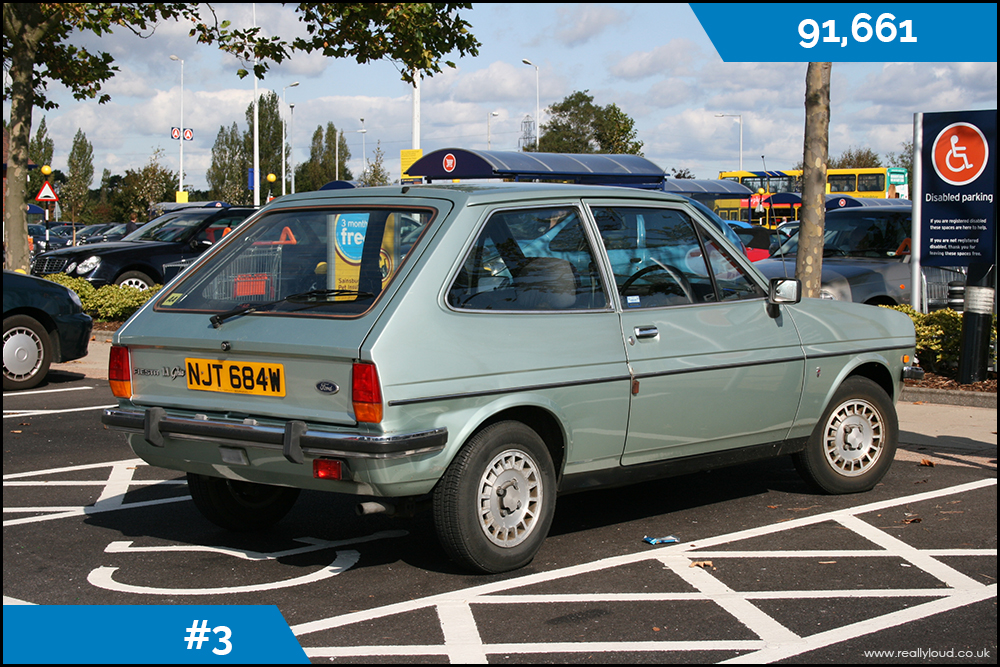 The Fiesta always came in third, averaging around 100,000 registered UK sales – by no means a failure. 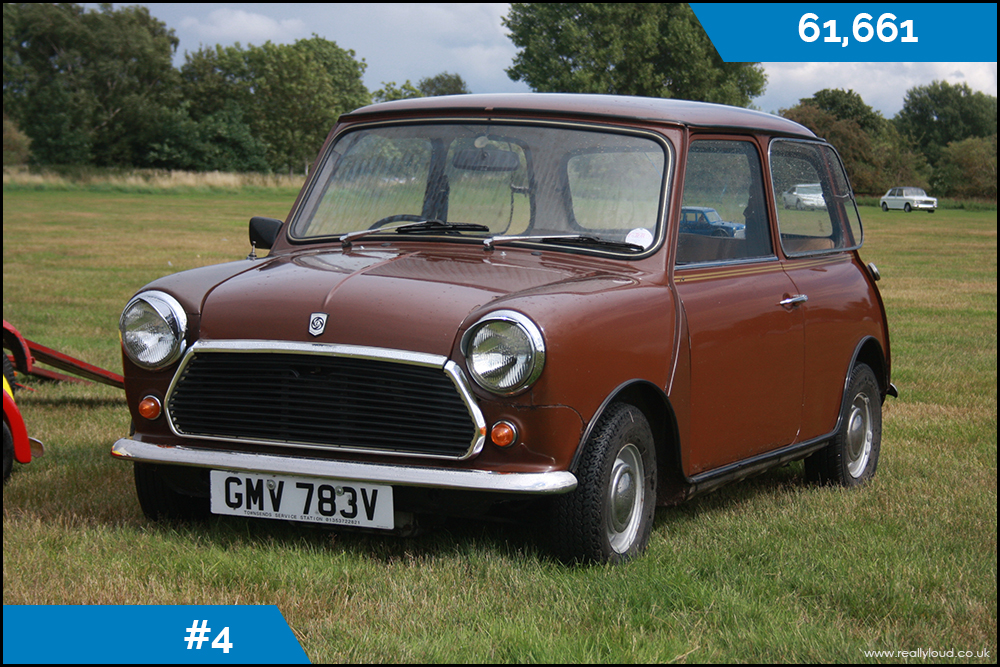 The evergreen Mini had undergone a successful marketing campaign, heavily aimed at female owners as well as fulfilling its role as a second car for families. 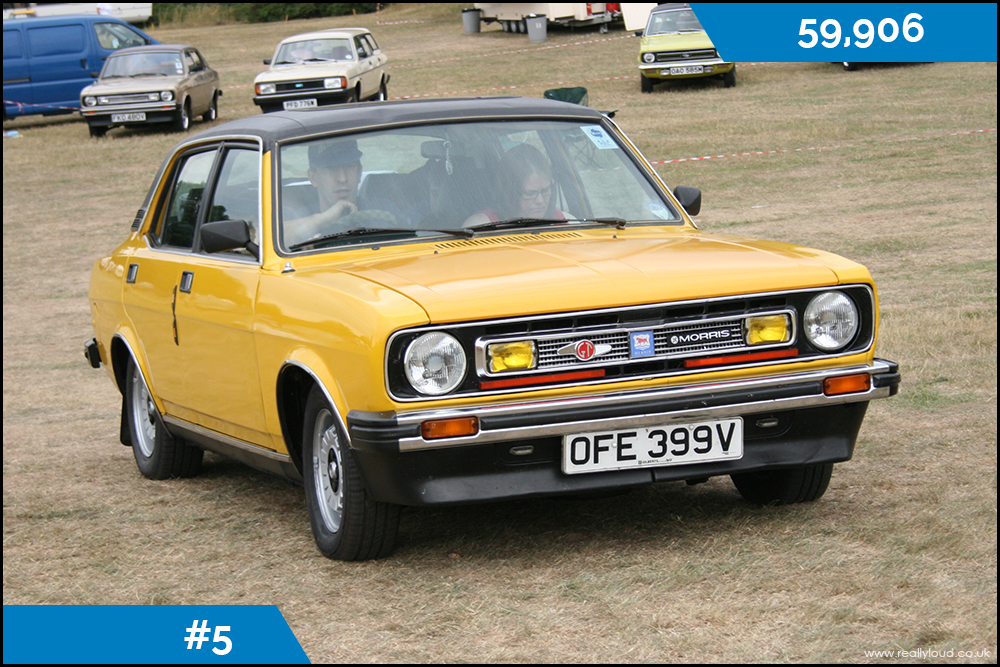 The dated Marina was to make its last appearance in the Top 10 at fifth, considering much of its engineering stemmed from the Morris Minor, it had done remarkably well for BL. 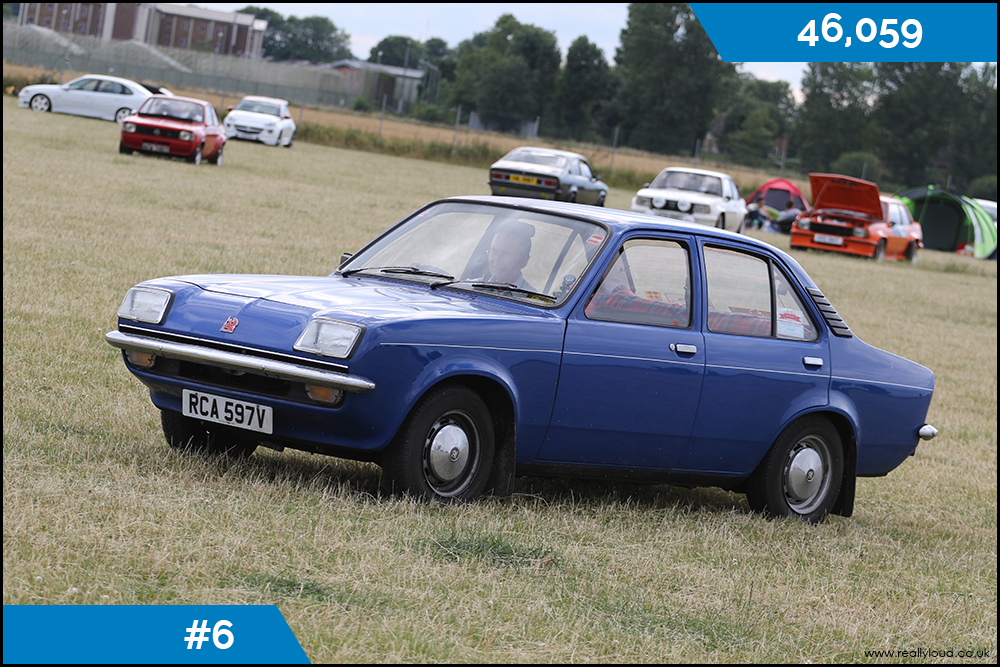 The Chevette benefitted from a wide variety of body shapes, engines and trims. The GM back up and worldwide coverage gave the design a benefit of regular improvements. 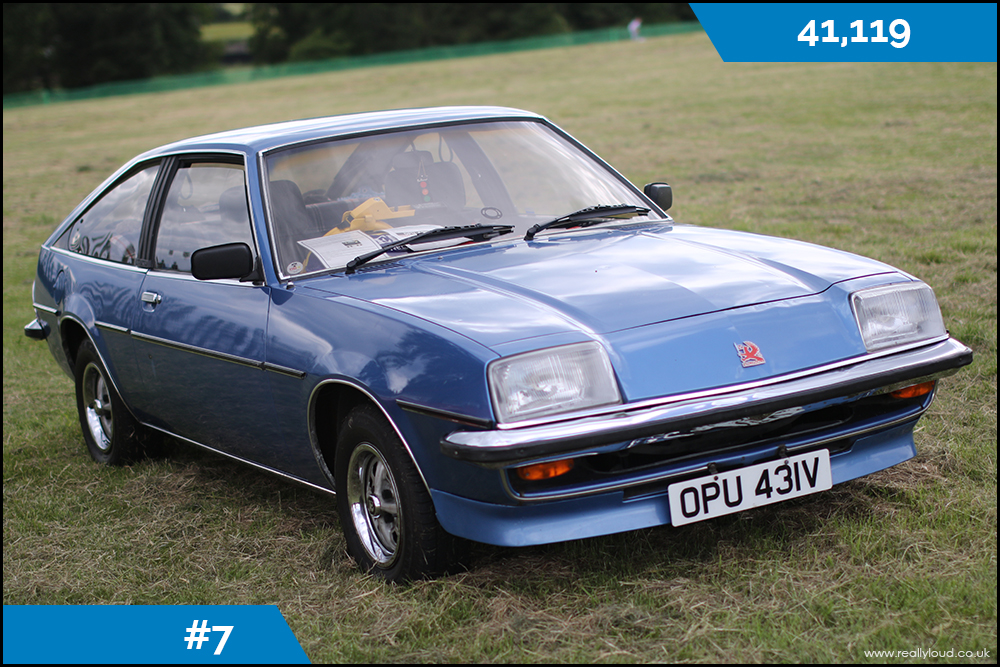 The Cavalier still had a strong showing for a car that was due for replacement soon, Vauxhalls reputation had been transformed by the design. 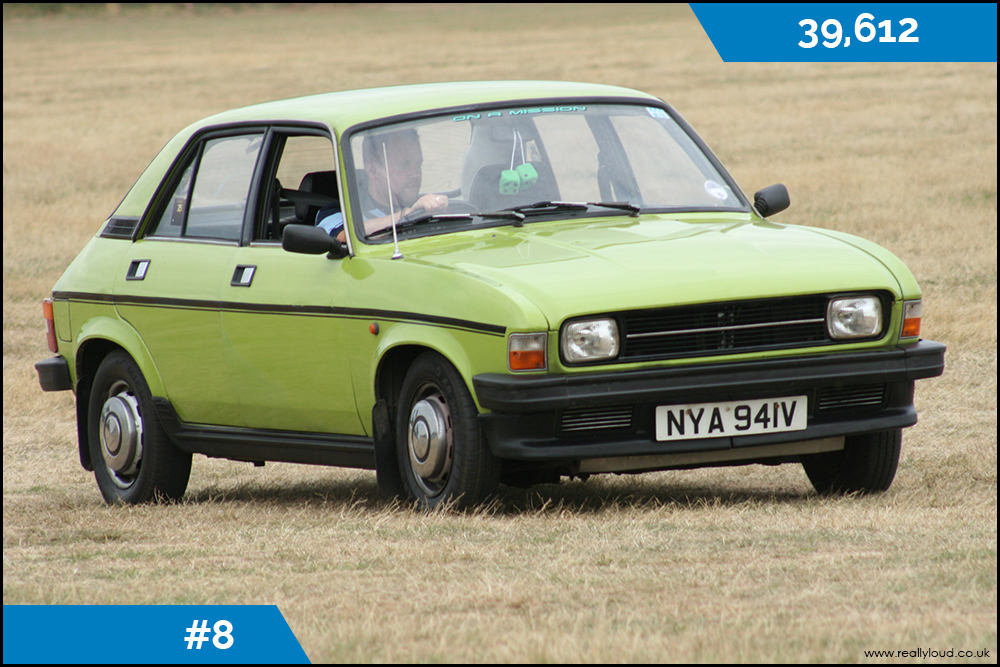 The Allegro was also another BL product still selling remarkably well, benefitting from a retrim and new engines. 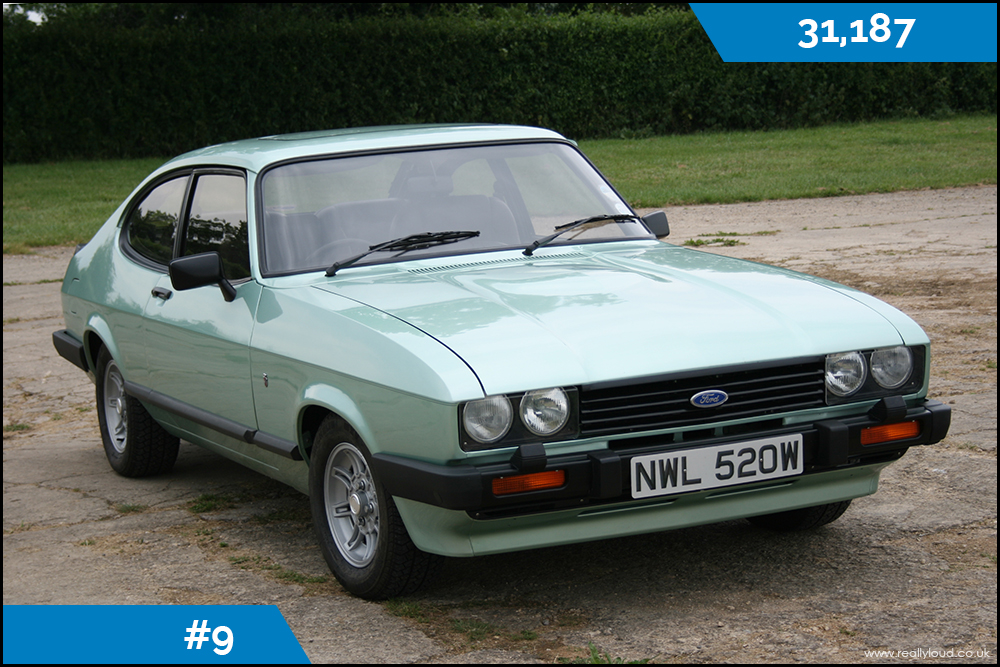 It was also to be the Capris last appearance in the top ten; the age of the hot hatch was just around the corner. 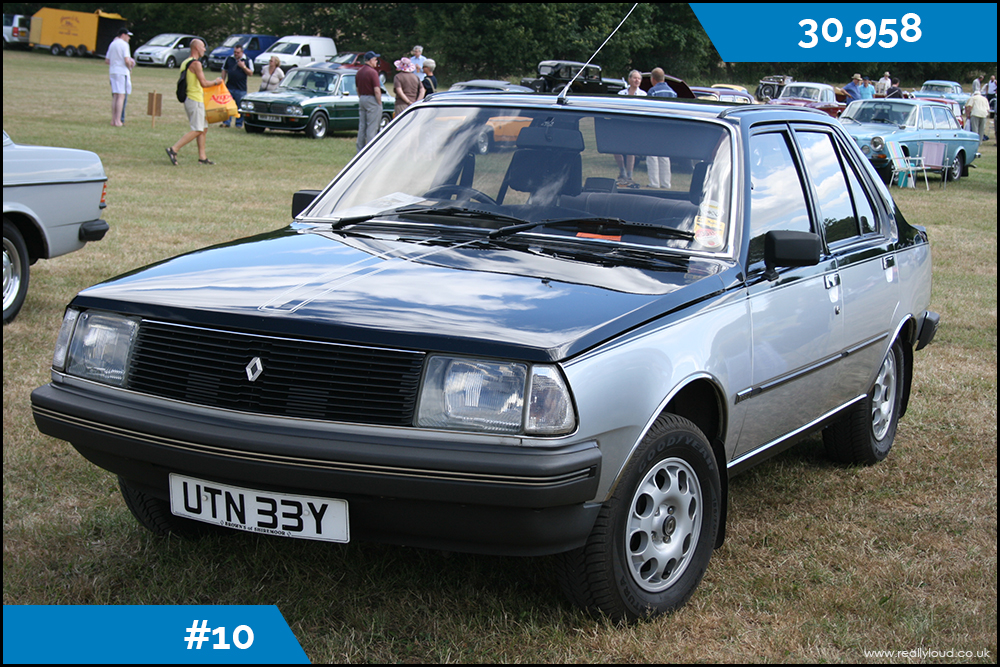 Finally an appearance by the only French car in the list, the now-forgotten Renault 18. As a modern FWD family car, Renault had hit the spot, and it the package pointed towards the direction that the car industry was heading towards. Just outside the top ten are the Datsun Sunny and Cherry with 60,000 1980 registrations between them – again showing their huge appeal and Nissan’s ability to circumvent the so-called ‘Gentleman’s Agreement’. It was imposed by the UK to reduce numbers of Japanese cars sold new to protect the ailing British industry.