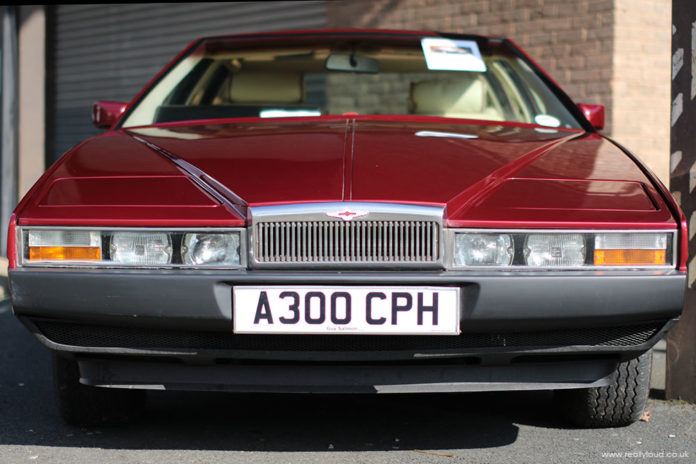 As the motorway developed into the ‘70s, the need for smooth comfortable 4 door passenger sedan cars became a focus for prestige manufacturers. For a period before the fuel crisis, if money was no object, it was quite possible to order a V8 or V12 European saloon for those continental dashes to helicopter pads or the Casino. 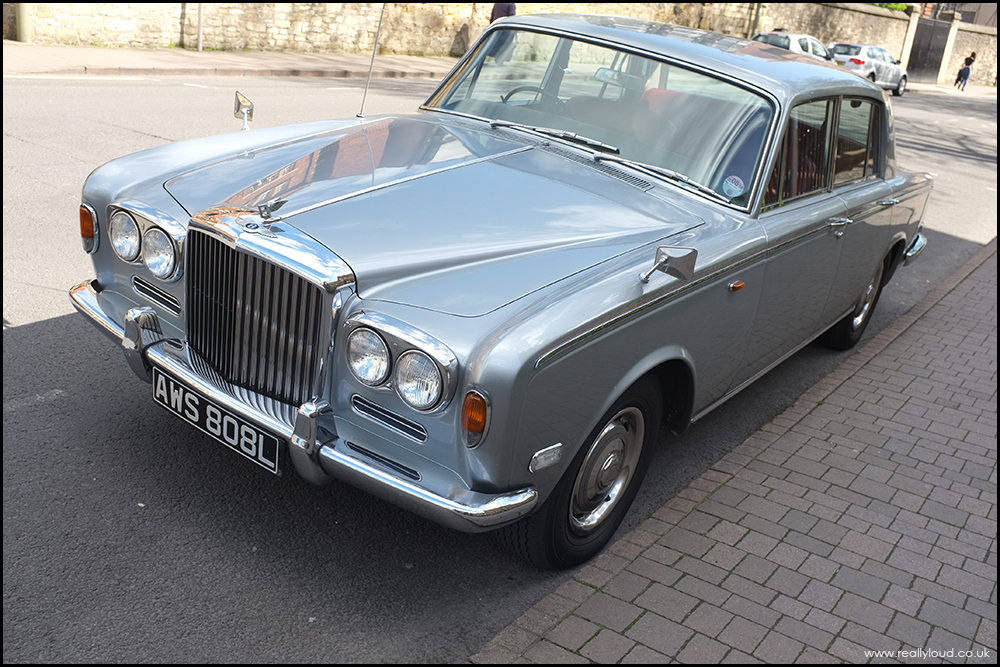 The best-resolved designs came from Rolls Royce with their ‘Best car in the world’ Silver Shadow. 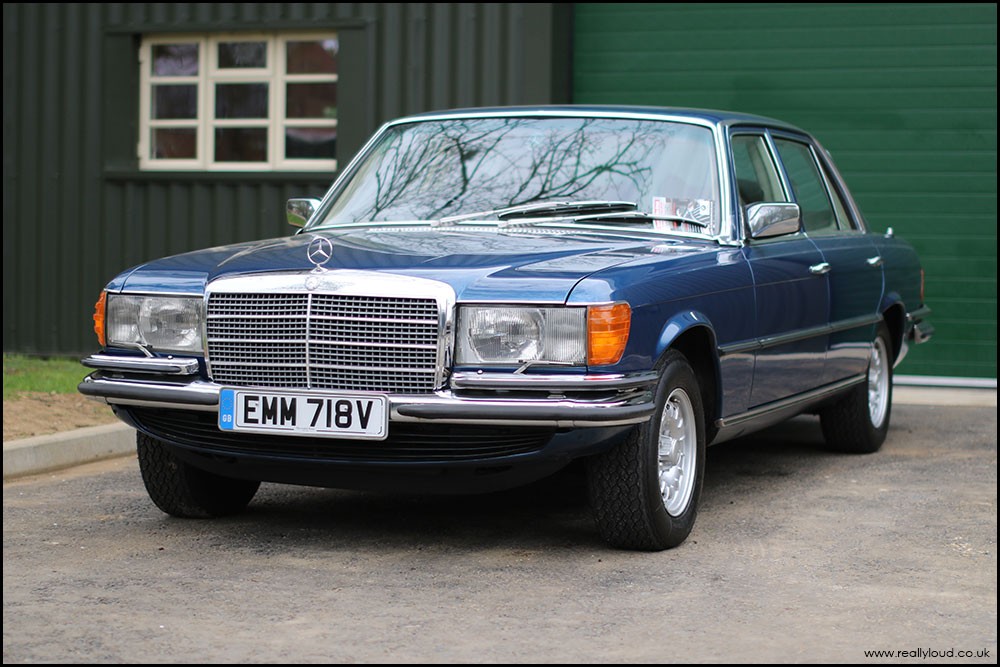 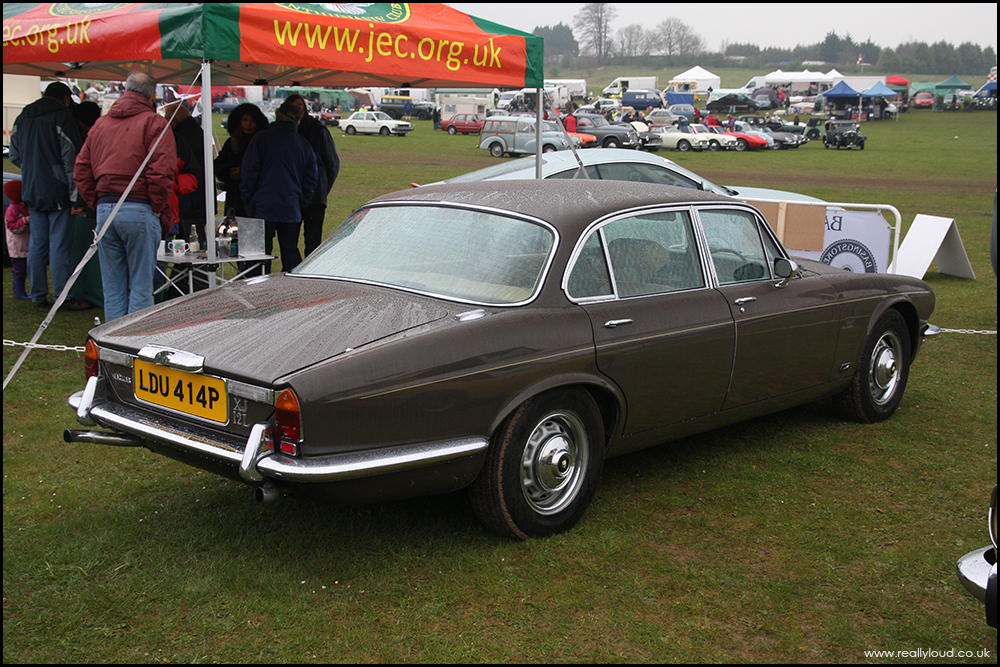 The smart money was on Jaguars beautiful XJ12, which looks like a bargain compared to all of the cars here. 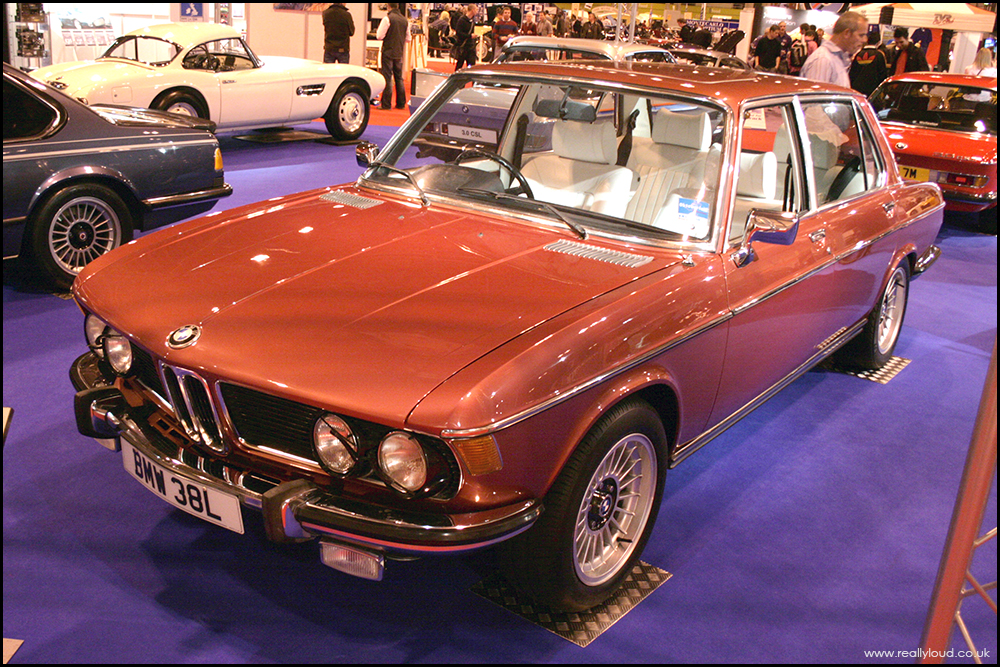 BMW entered the market with their well-resolved six-cylinder 3.3 L too, but what if you needed a little more exclusivity? 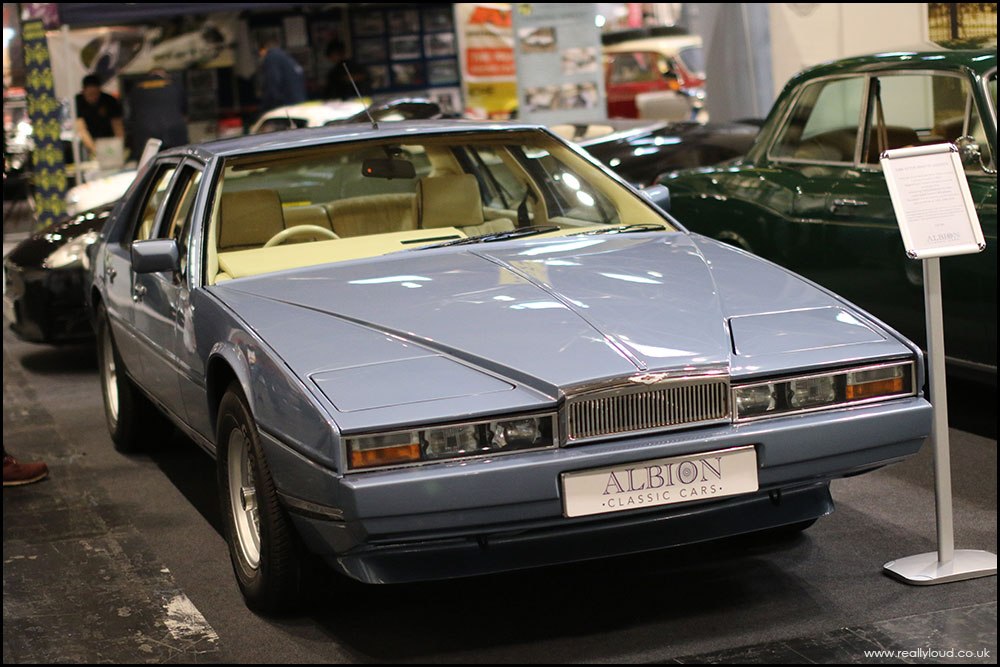 The original Aston Martin Lagonda was certainly that, with just 7 built, the more ‘common’ angular replacement was an ideal way to arrive in style if slightly questionable taste. 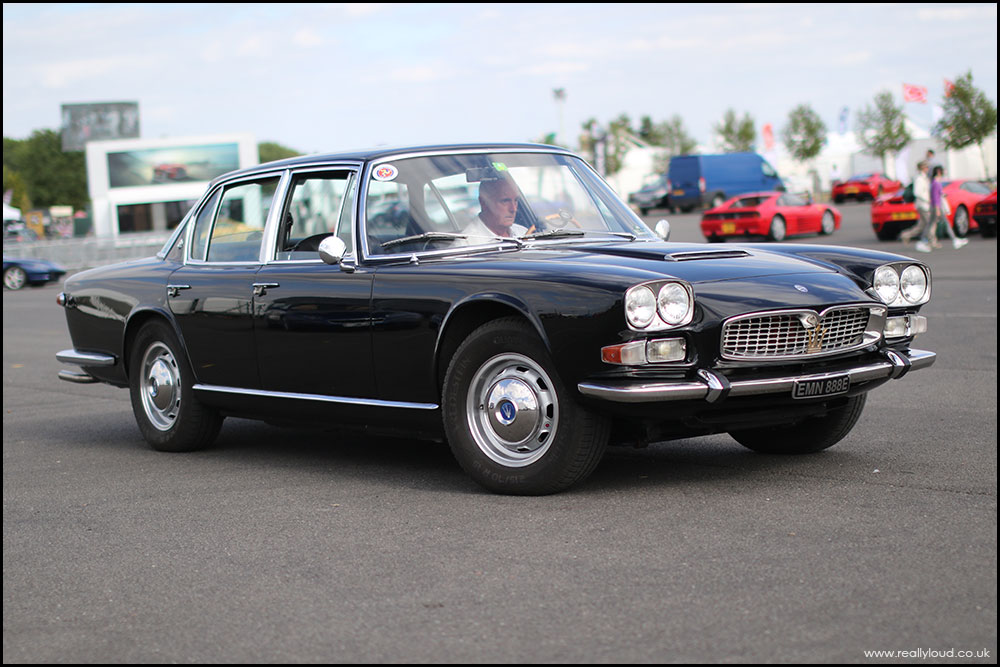 The Italians too were producing several options, with this original and the second Quattroporte presenting Maserati as a potential candidate. 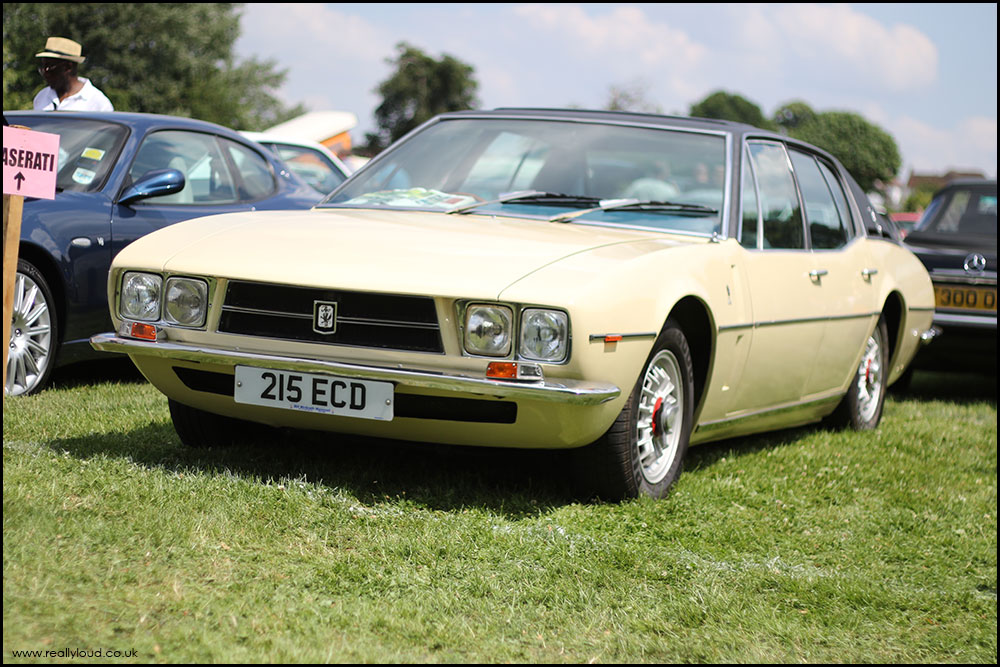 Still on the Italian theme, is the American V8 powered ISO Fidia. Just 192 were produced. 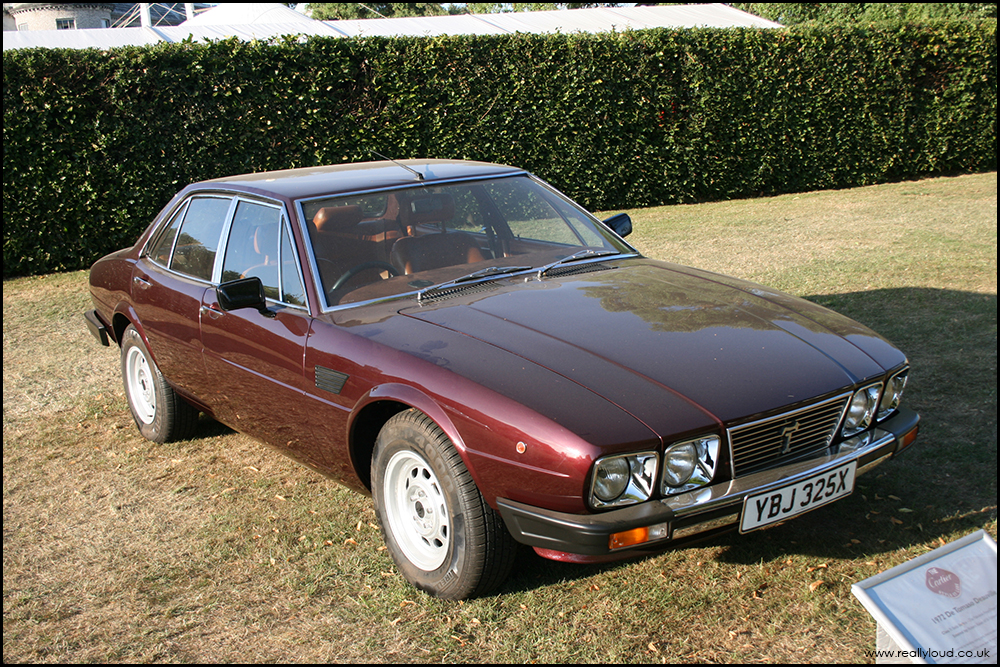 The De Tomaso Deauville was powered by the same Ford engine as the ISO, but had a longer production run.