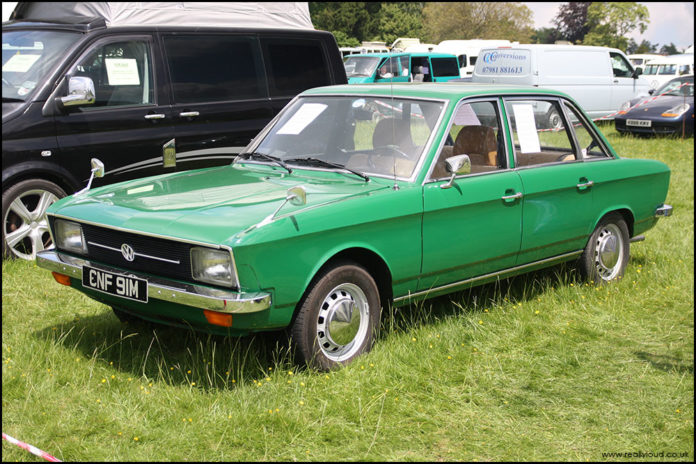 1972 Volkswagen K70. This example had recently been imported (I believe via Sweden) when I took this shot in 2015. A genuine rarity but a very significant car for Volkswagen. Following VWs take over of NSU in 1969, the company also inherited the K70, which was virtually ready for production. A conventionally engineered water-cooled FWD mid-range car, the intention was to give NSU some presence on the market slotting in between their smaller rear-engined Prinzs and the executive Wankel engined Ro80 to target BMW ‘02 series buyers. VW understood that their rear-engined air-cooled cars were not going to be profitable for much longer, so work had started on what was to become the Passat and Golf. In the meantime, the K70 served as a stopgap until 1975 as their first water-cooled car. It had limited crossover parts with any VW to start off with, although as the product progressed the car was subject to the VW parts bin. It was a well thought out design, with excellent visibility, consideration to safety with concessions to ergonomics, interior space, practicality and handling. Its high price in the UK was its main drawback and was by some margin the slowest seller in the range. Its orphan like status meant it never really captured the hearts of UK VW or NSU fans, although there is a much stronger following on the continent. 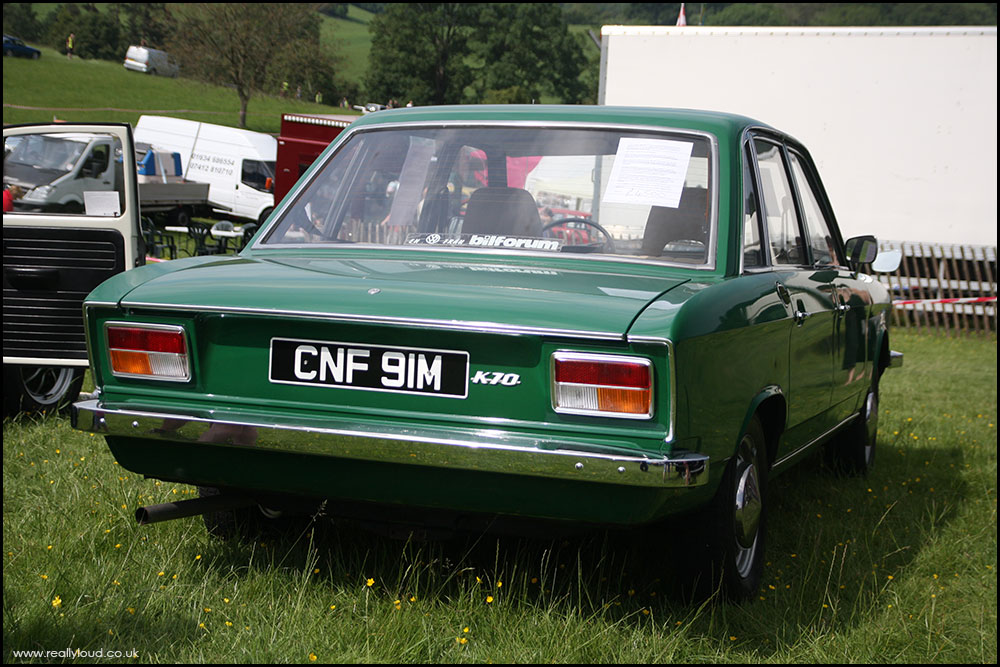