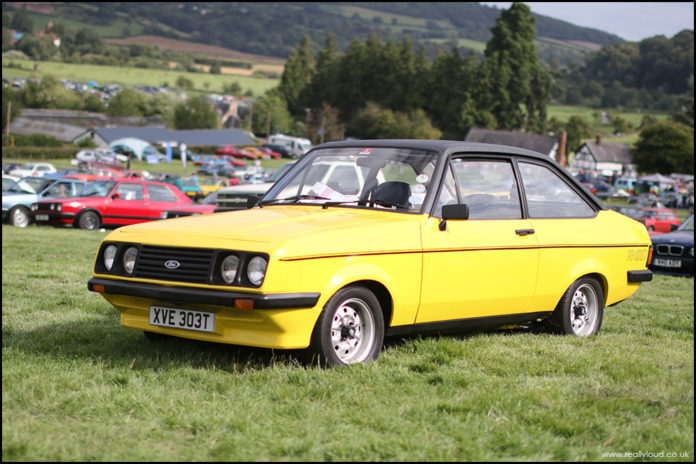 Ford Escort RS2000. Some cars are very colour sensitive, with certain hues flattening or enhancing body shapes and styles. Fashion also plays a huge part in car colours, with the seventies being the most adventurous of decades. Even the most unlikely of colours on cars such as brown or pink have symbolic, cultural or emotional resonance and the colour is believed to be one of the important factors for buyers. Colours theory is often used today by manufacturers to research the effect of colour psychology on humans, but I suspect the science in the ‘70s relied more on trends and what stocks had to be used up. As a science, it is a bit anecdotal at best, but fascinating to observe how Ford used its wide variety of colours to sell the RS2000. I believe that they offered the car in at least 13 colours over its 4-year run including 3 shades of green and 5 shades of red/orange used – the standard MK2 Escort was available in over 50 colours. The white, yellow and red options were consistent over its production with the rest being available for a single year. 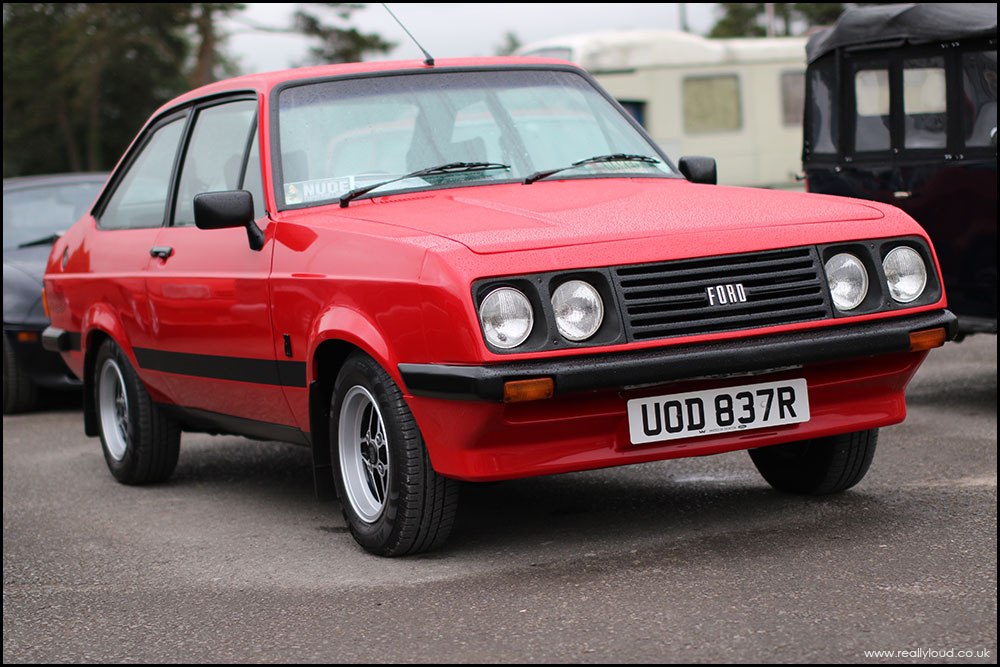 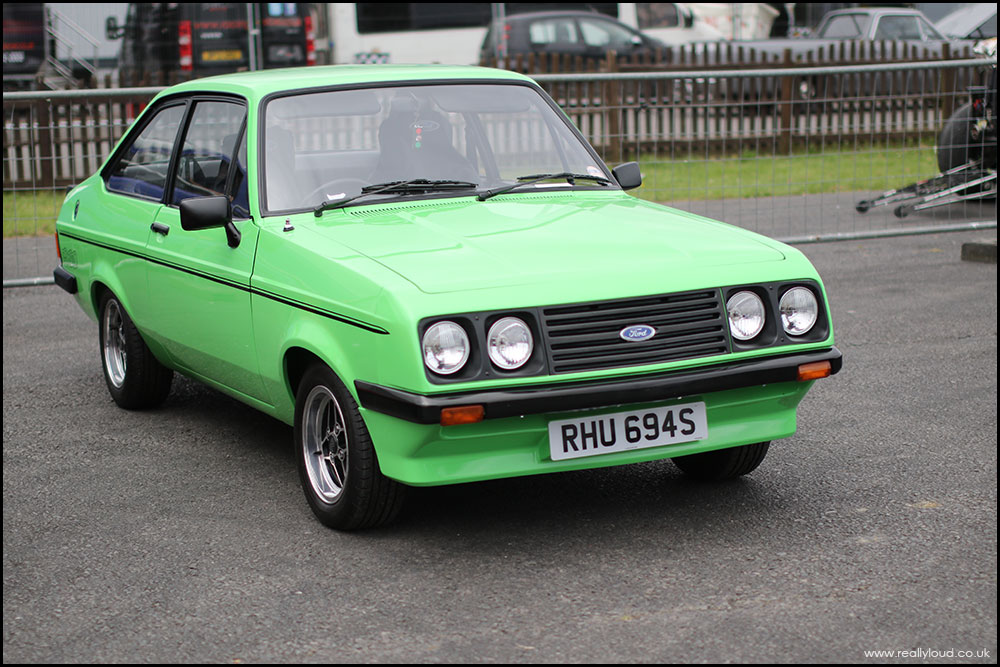 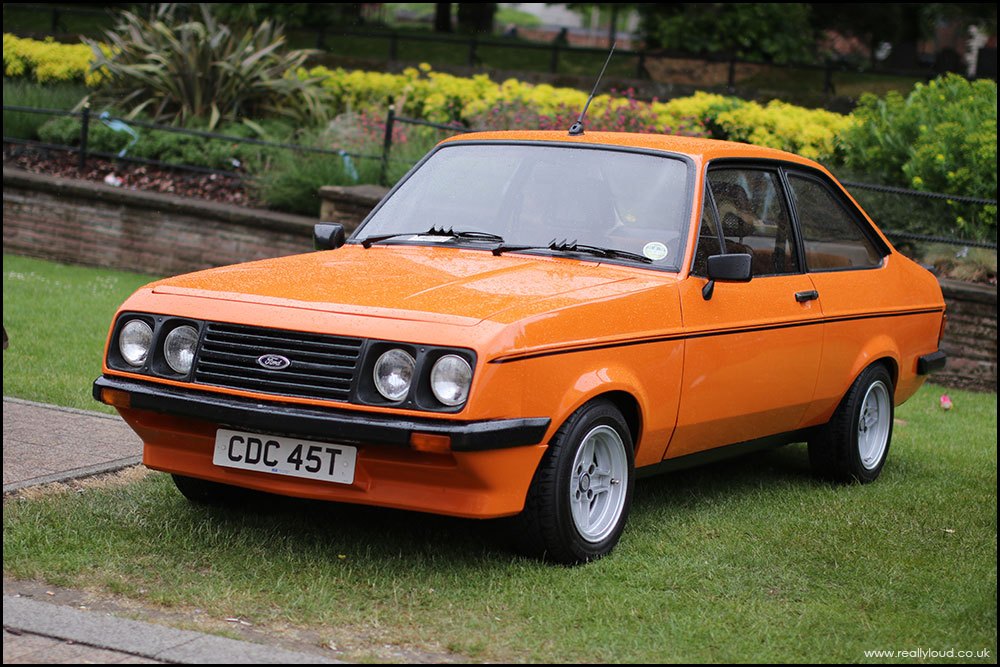 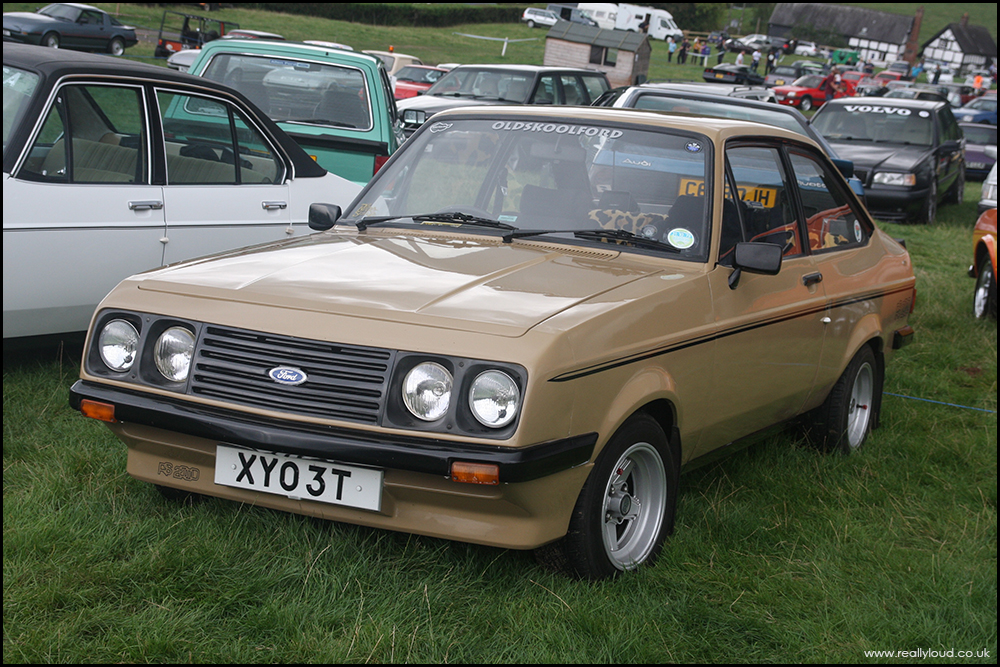 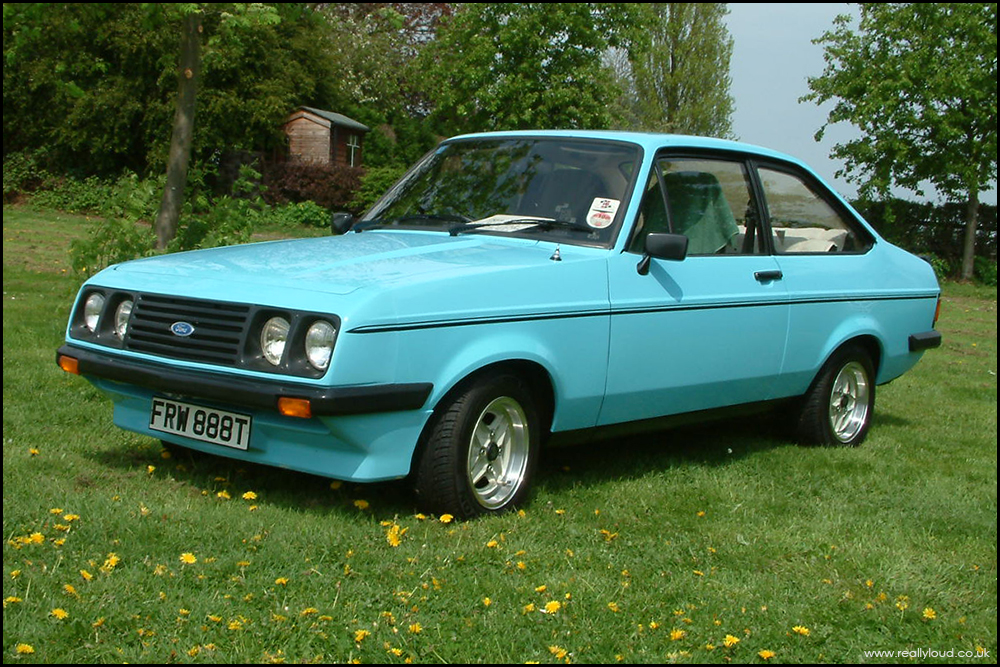 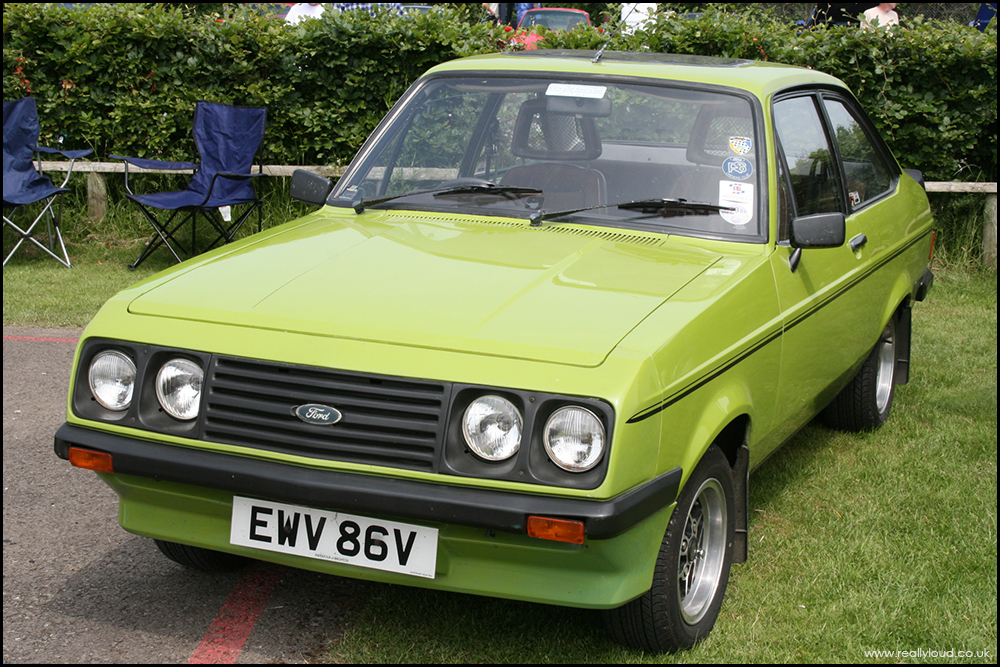 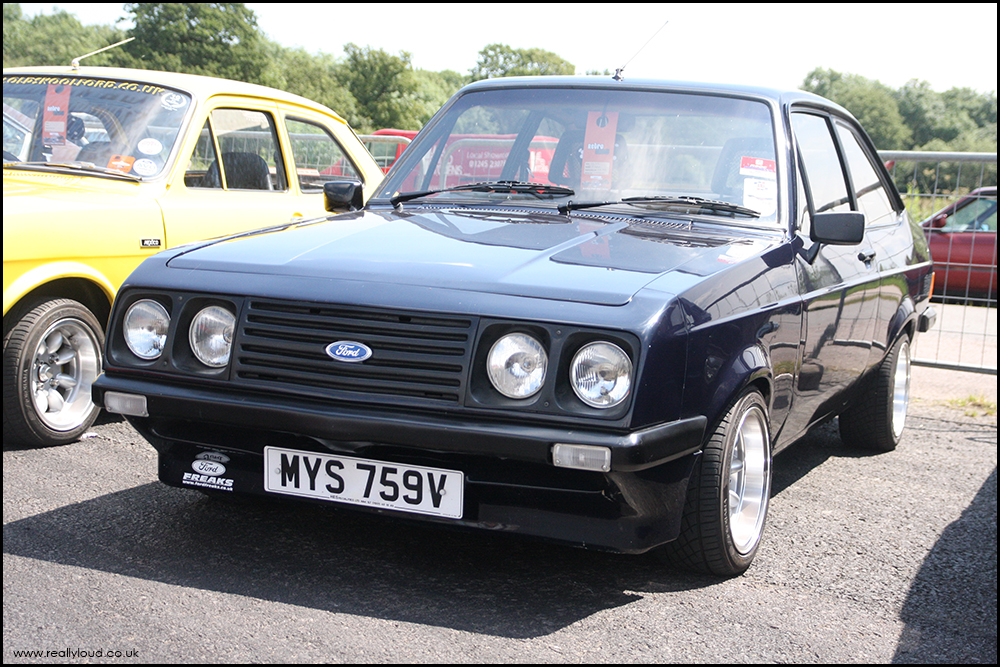 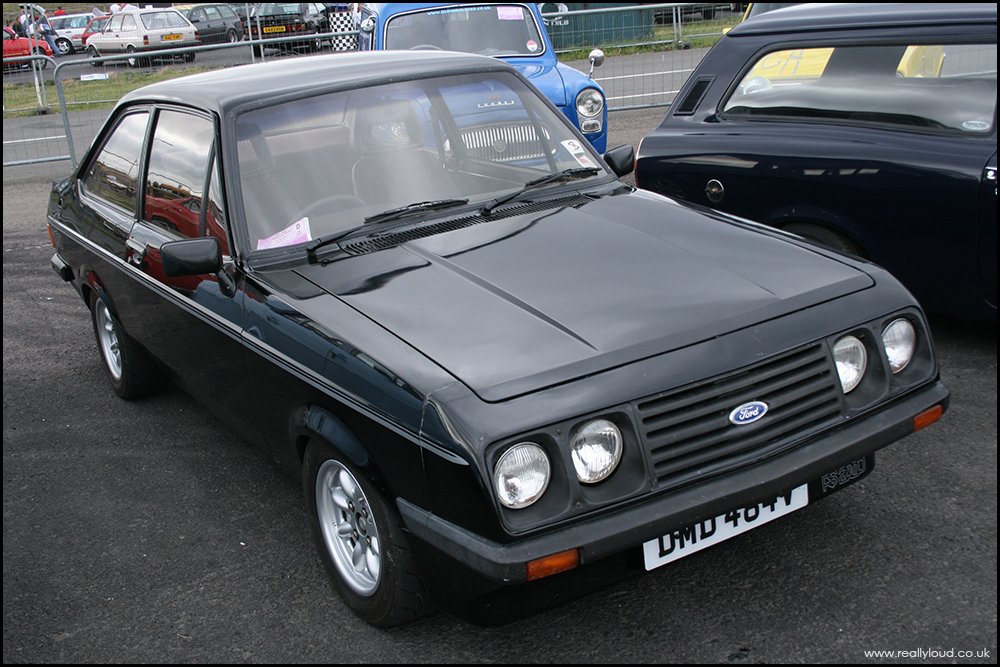 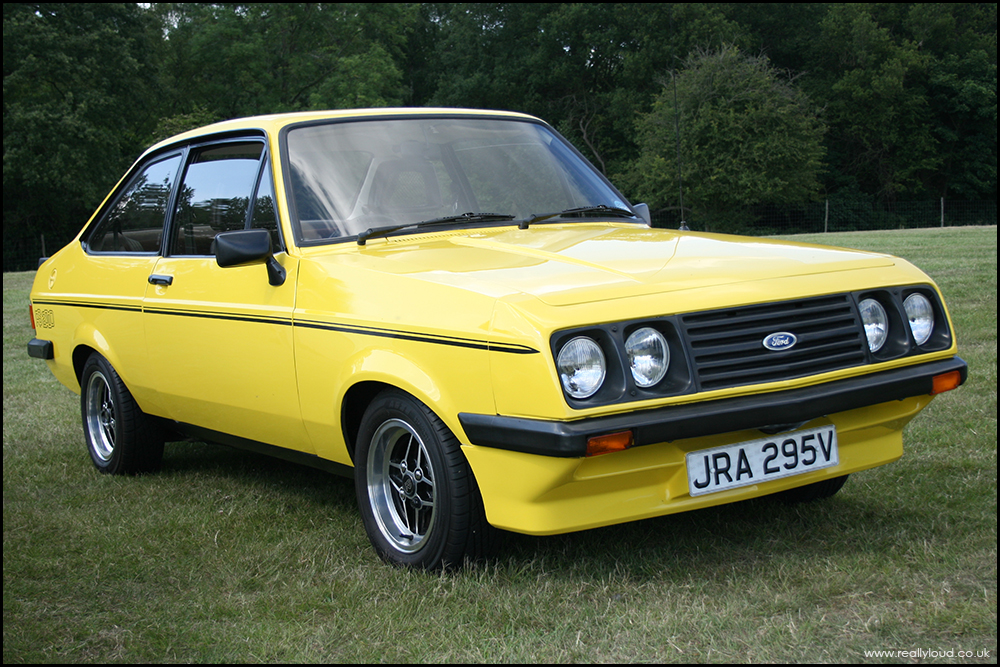 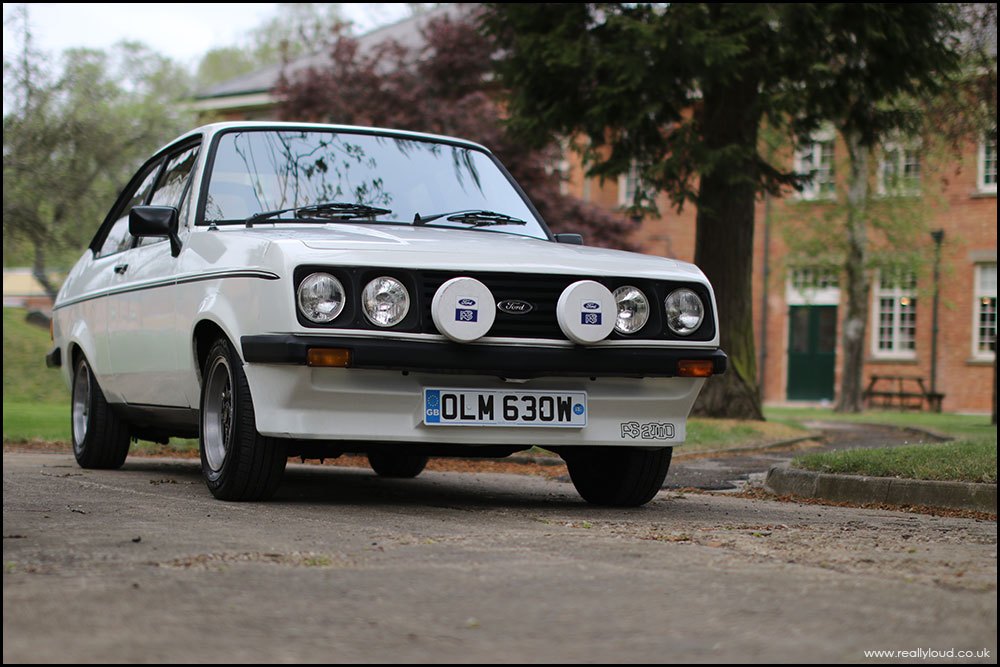