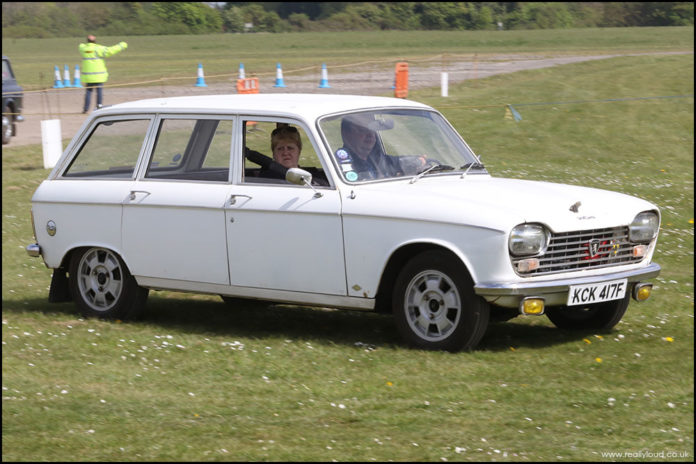 It’s the mid-’70s and its time to buy a new family estate car with a budget of £1,300 to £1,400. This gets you a full-sized 5-year-old estate car, but there’s the lure of a brand new car with the added bonus of economy, latest features and (in theory) dependability. At the time export models were still more expensive than their British made equivalents, meaning that a 1600 L Cortina was cheaper than Citroen GS Club estate. These are in the top 20 best sellers of the era, so worthy of another brief rundown of my photo achieves. 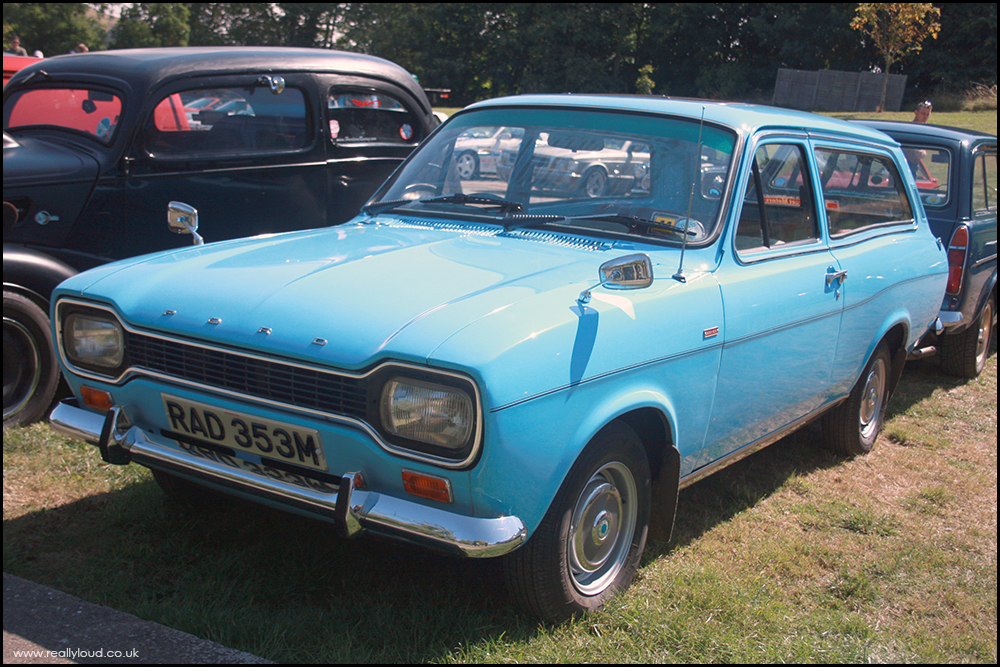 The most popular and common choice was the Ford Escort, a safe option thanks to its ubiquitous presence and durable mechanics. A wide selection of engines and trims replaced the previous best selling car, the BMC 1100/1300 as Britain’s favourite Estate. 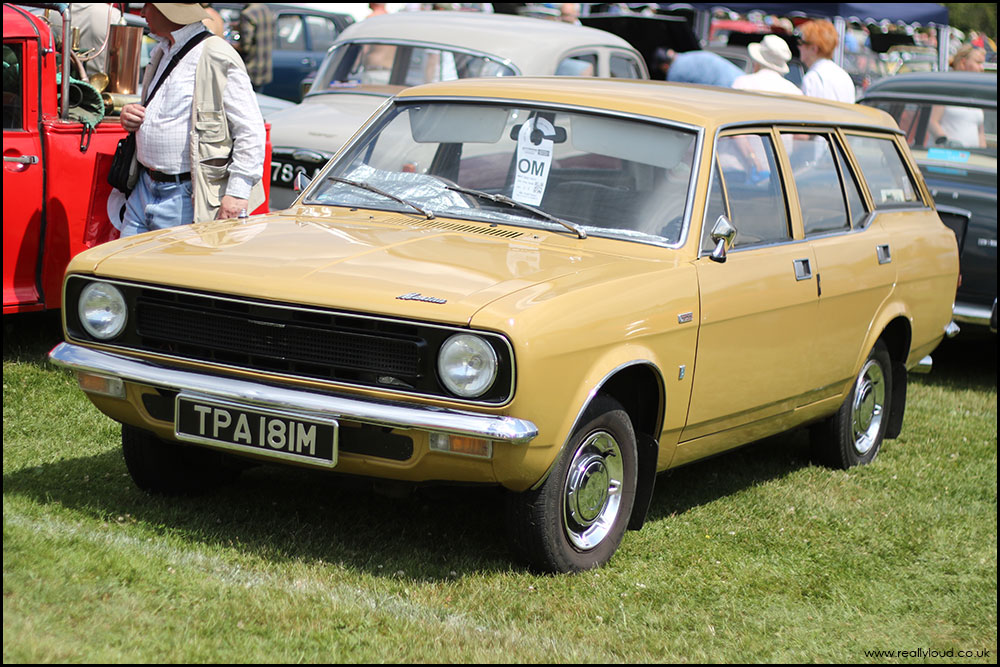 The Marina too was a popular car, similarly, with a wide range of engines and promise of traditional engineering – it had the added bonus of being sold as a 5 door, one reason to buy it instead of an Escort. 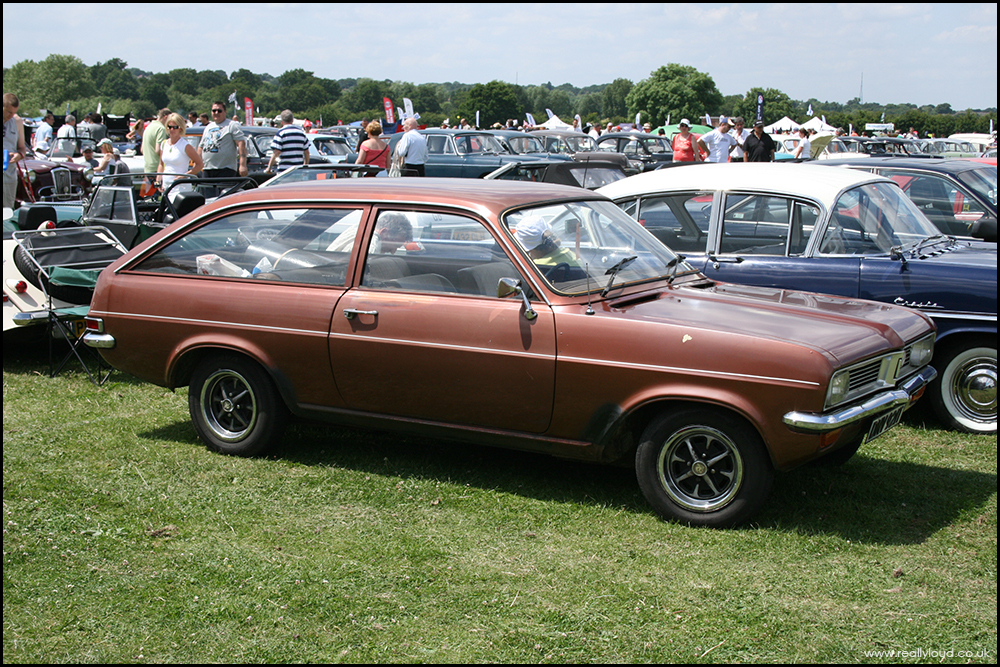 Followed by the nicely handling Vauxhall Viva, another three-door estate, the rear with its huge panel of side glass offered superb rear visibility. The Viva was sold with engines ranging from 1.3 litres to 2.3 litres. 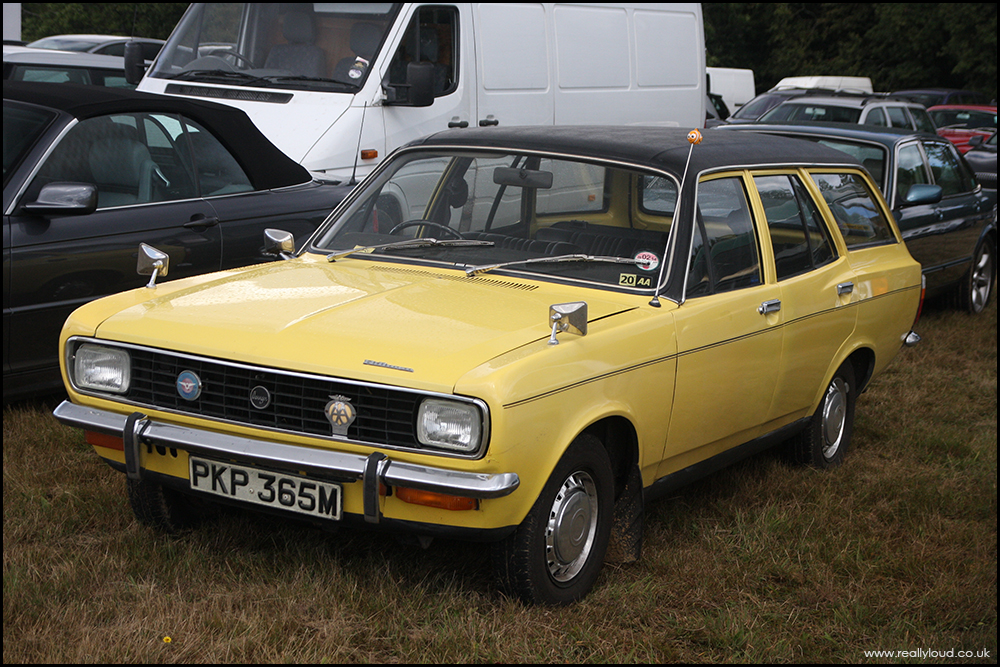 Close behind in the sales stakes is a similarly conventional RWD design Hillman Avenger. Launched in 1970, it was an all-new design with new engines and its development costs was reaped back by parent company Chrysler by global sales. 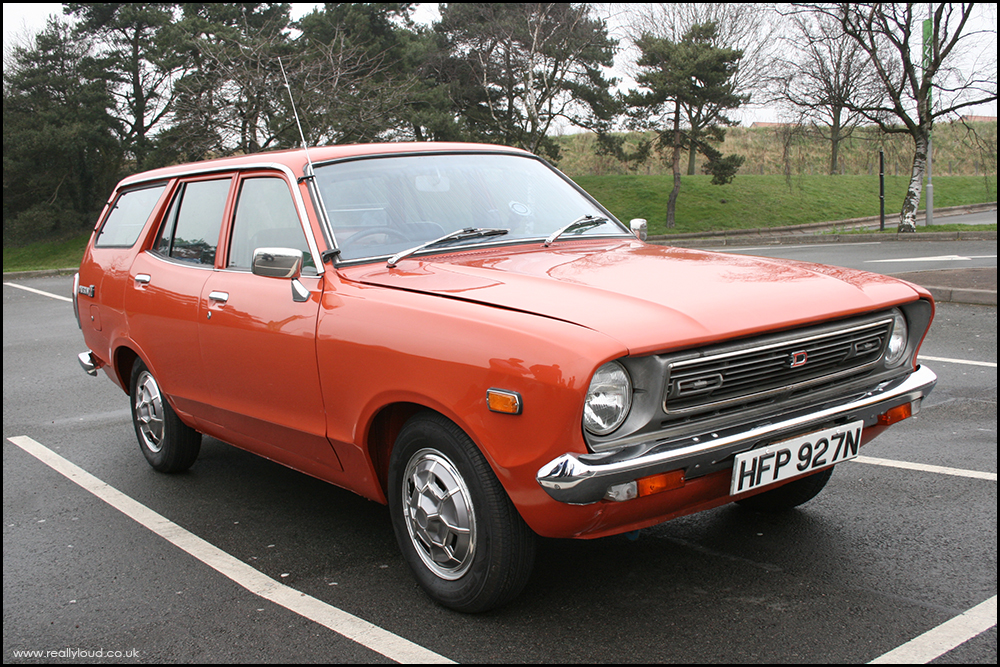 The Datsun 120Y was the biggest import of the decade, and to many, its reliability made it a no brainier. The 120Y, known as the Sunny underwent three incarnations in the ’70s. 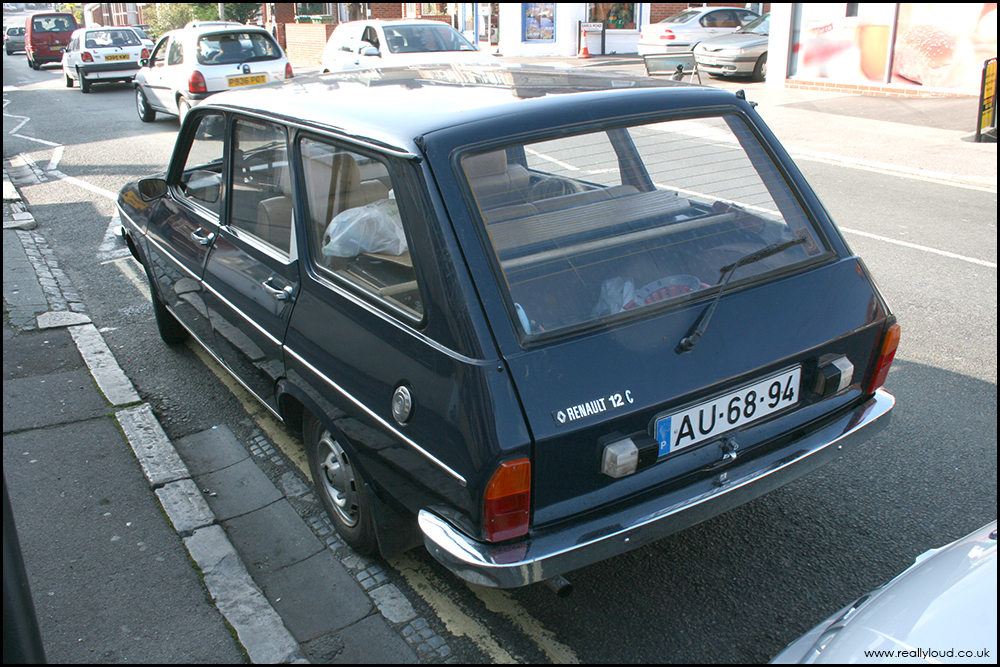 Renault with their 12, was also a huge seller. More conventional than other Renaults but excelled in most aspects and were well-liked by the public. Notable for its use of an FWD layout. 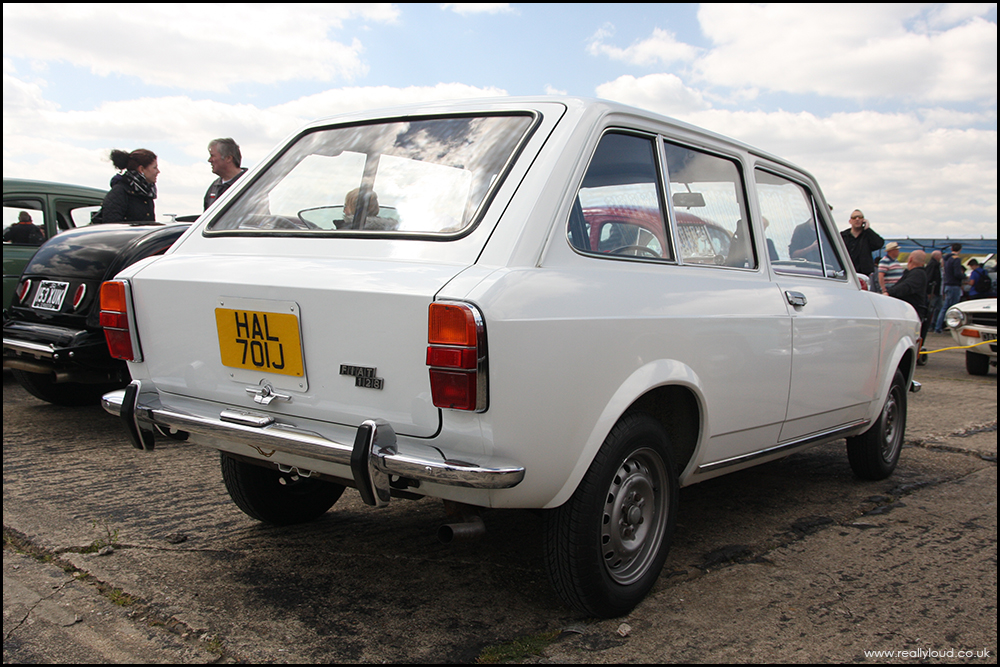 Another FWD option came from the Fiat 128. The 3 door estate specialised in Fiats ability to craft likeable small cars, and the estate models while fairly rare in the UK did help the more familiar saloon to sell well here. 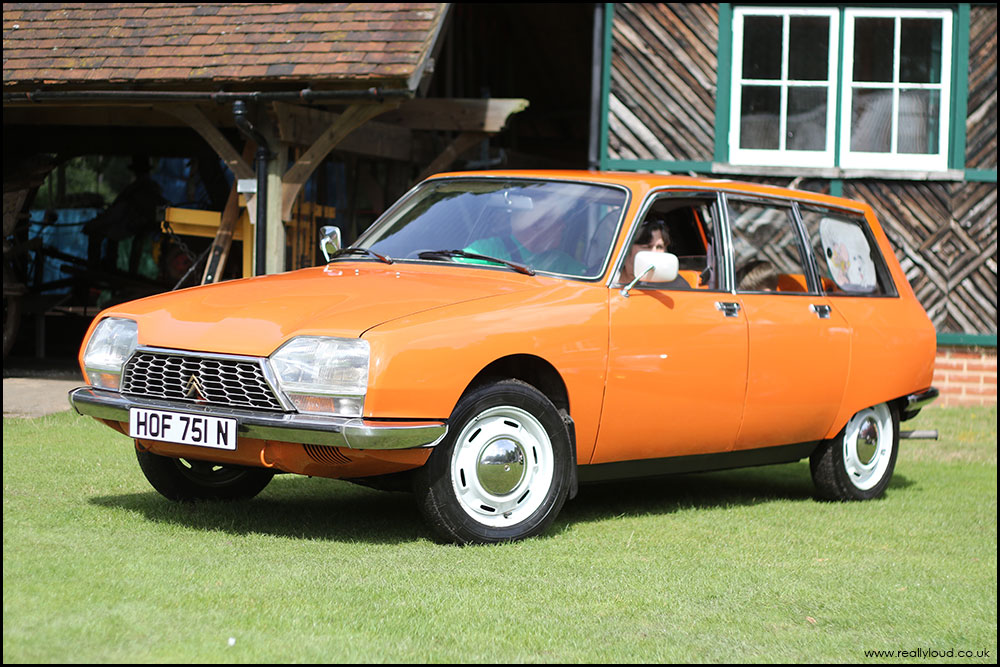 Another familiar sight in the UK was the GS, only sold with one engine it’s lengthy production run (the GSA remained in sale until the mid-’80s) made it a comfortable and eclectic choice for those wanting to stand out a little. 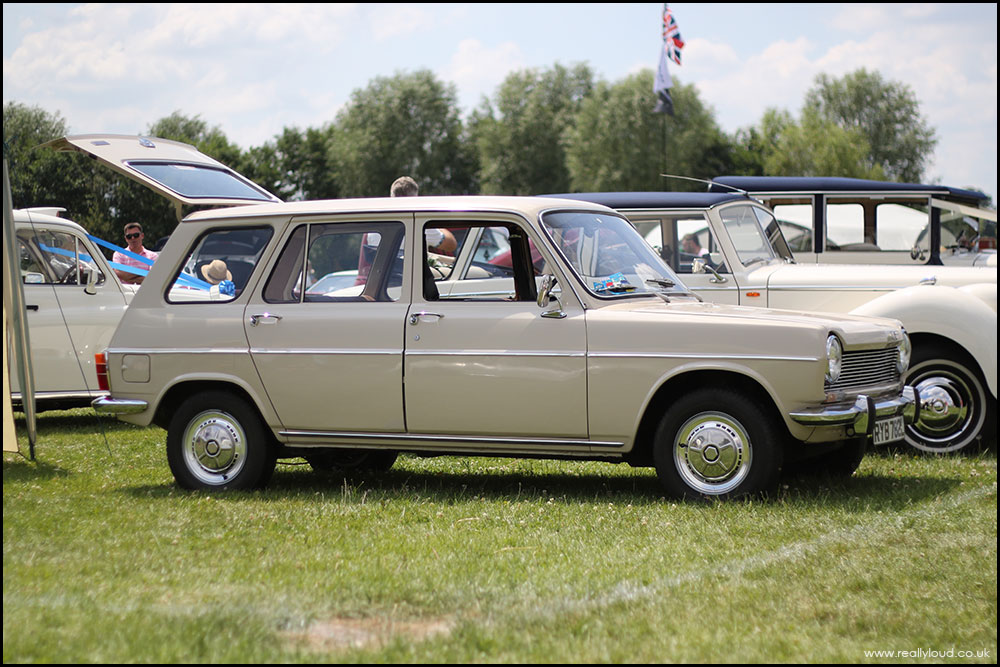 The French had a good selection of estate cars for sale, with the Simca 1100 being a regular fixture at the bottom end of the top 20 best sellers. Another popular import when new, the Simca was well built and comfortable. 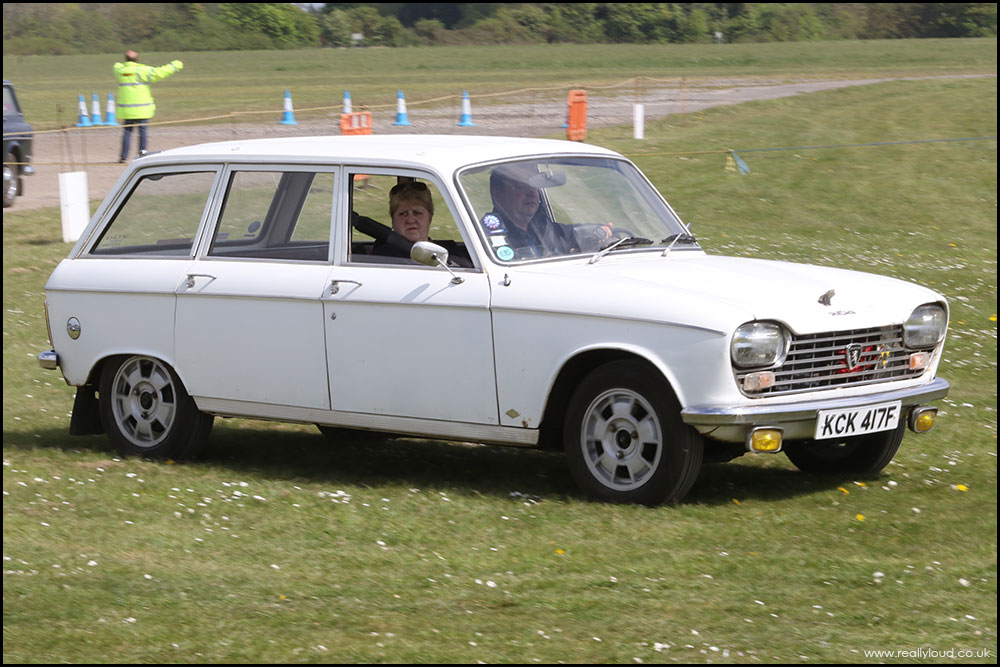 The plucky little Peugeot 204 added a little panache to the group, the only car in this list to also include a cabriolet version. It was also novel for offering a diesel engine – at the time a unique option.