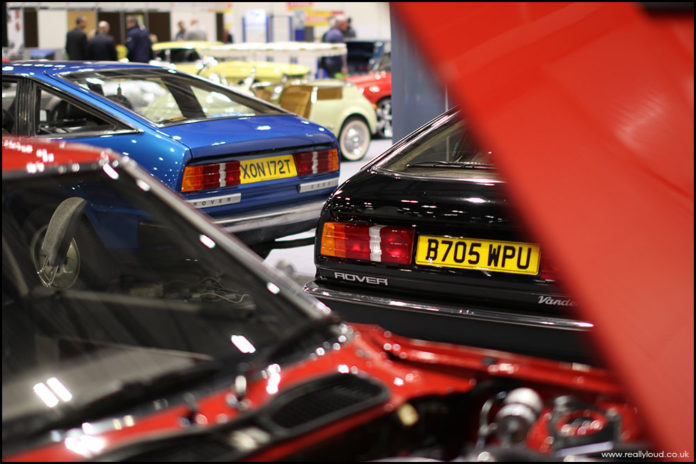 Rover SD1. It’s quite difficult stating information that hasn’t been already written about the Rover SD1, but it does seem to represent everything both good and bad about the British Leyland in one product. Introduced in 1976, it was launched with the same V8 Buick derived engine that served the P6, housed in a stylish 5 door hatchback reminiscent of the Ferrari Daytona. It was followed by 2.3 and 2.6-litre engine versions (the former using a simplified rear suspension set up) but both sixes suffered from reliability issues. In addition, reports of paint falling off the cars, water leaks and windscreen issues added malaise in the BL camp. However, thanks to a timely intervention by a new Chairman, Michael Edwardes, quality had significantly improved by 1979 and further rationalisation and consolidation of assets meant that a move from the Solihull factory to the former Morris (now BMW Mini) factory in Cowley improved the SD1. Introducing smaller engines also gave both the brand and reputation a much-needed lift, with owners rating the unique combination of space, comparative economy and driving pleasure. When the first high mileage fleet cars were placed on the used markets, their early reputation had caused suspicion in the motor trade and as a result, became something of a bargain and today a properly sorted car is a genuine classic car worthy of the brand. 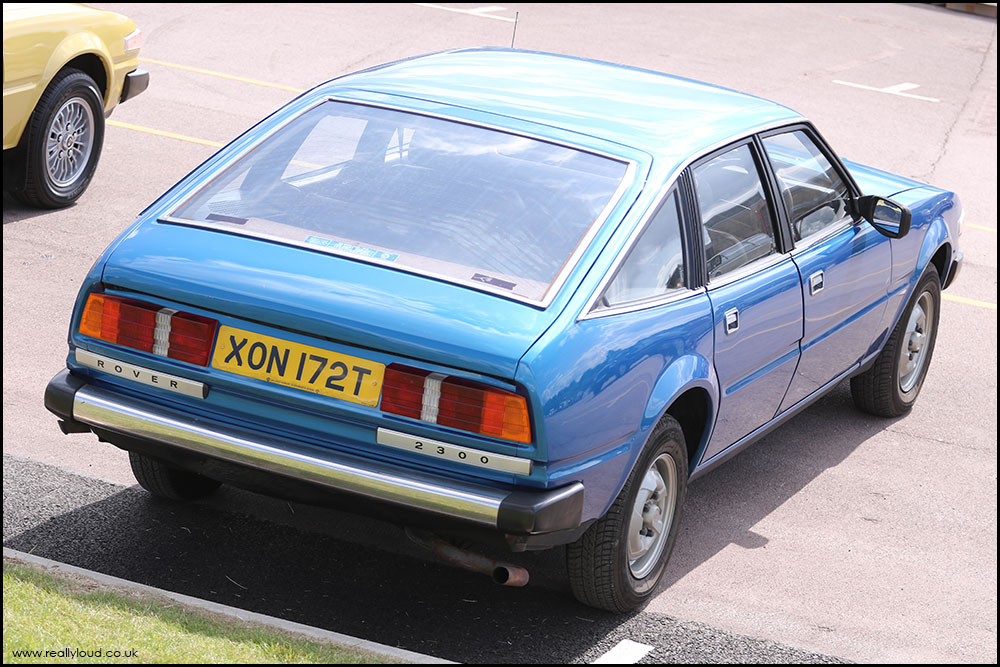 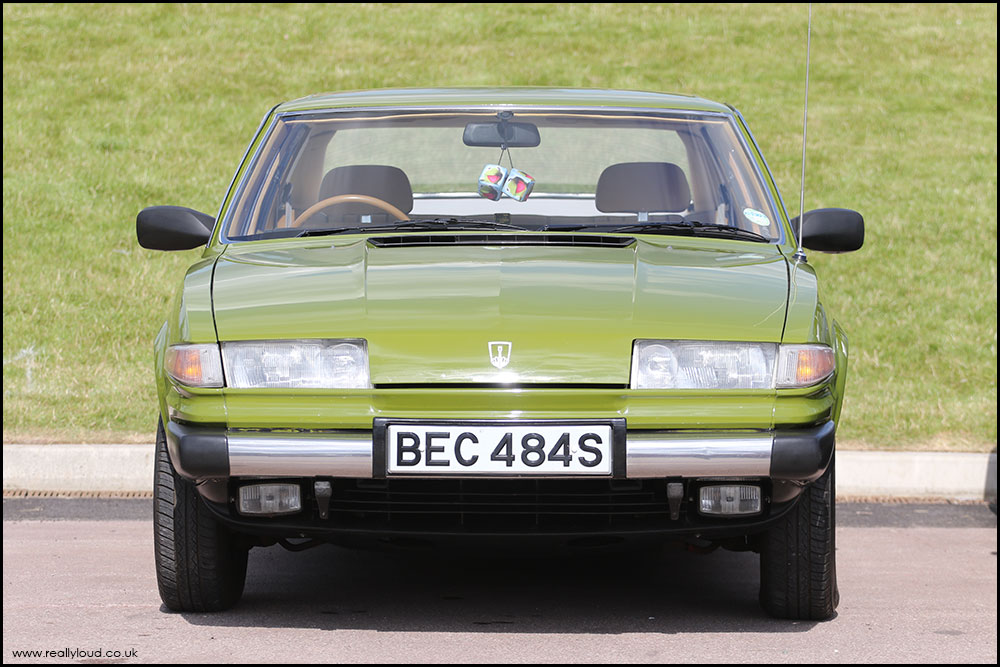 An early 2600 model. They were almost as quick as the 3500, with cheaper insurance costs and favoured by many thanks to its better fuel consumption. Earlier models were assembled in Solihull. 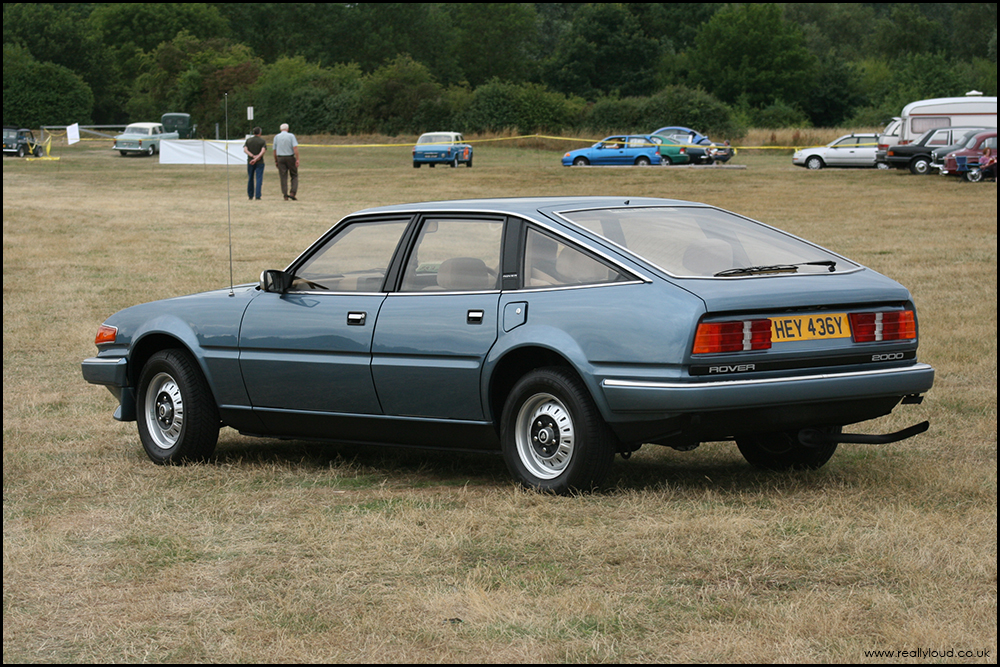 The entry-level 2000 model was introduced in 1982, priced just above BL’s other large 5-door family car, the Austin Ambassador. Both cars shared the same engine. 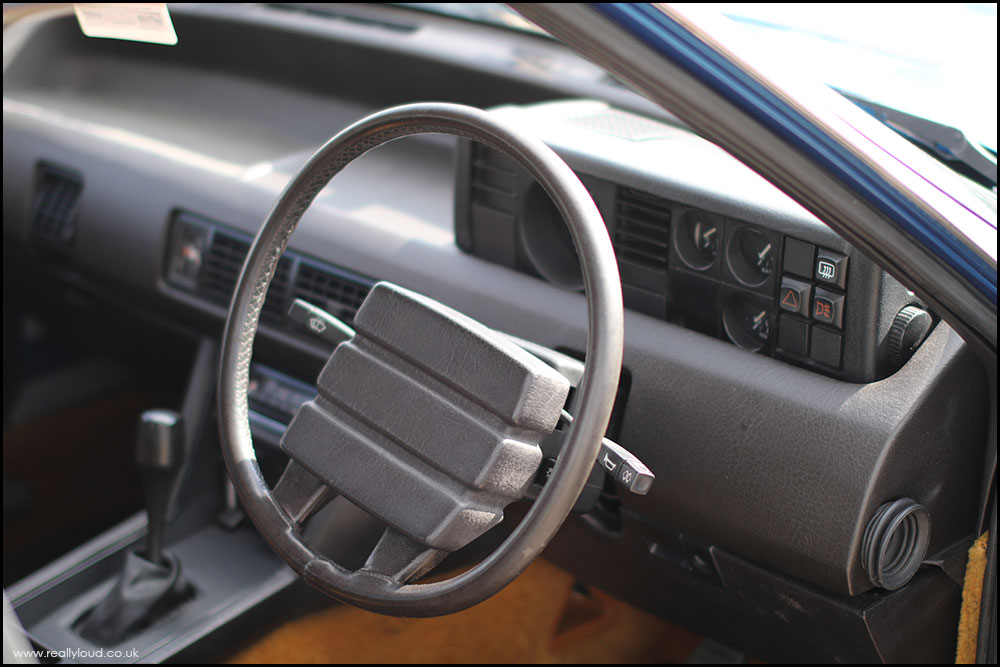 Despite the size of the car, the interior space wasn’t quite as roomy as expected. The unique dashboard binnacle design dominates the interior. Note the quartic steering wheel. 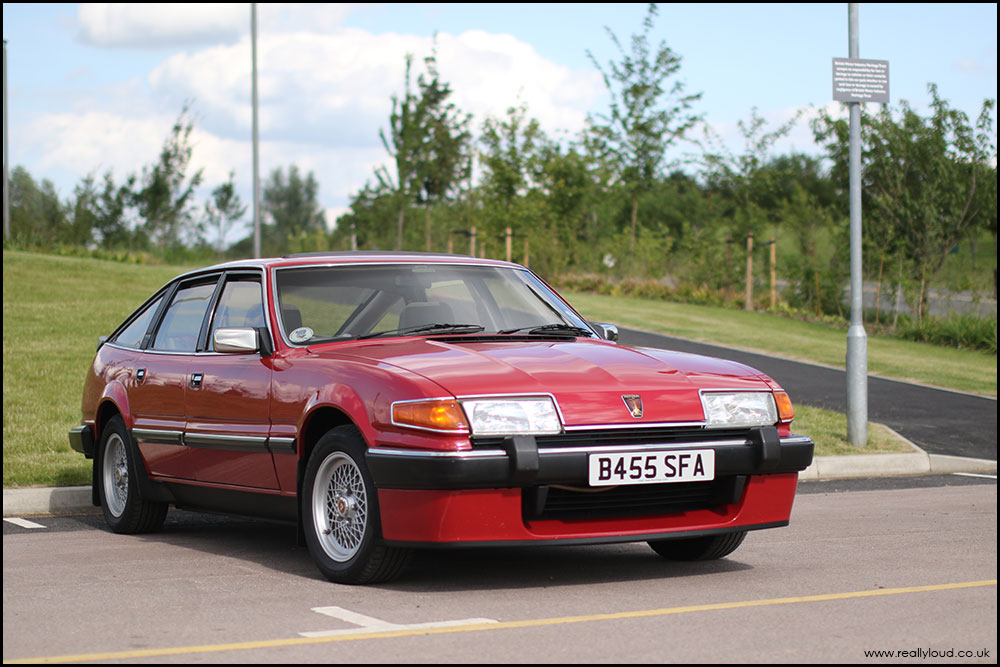 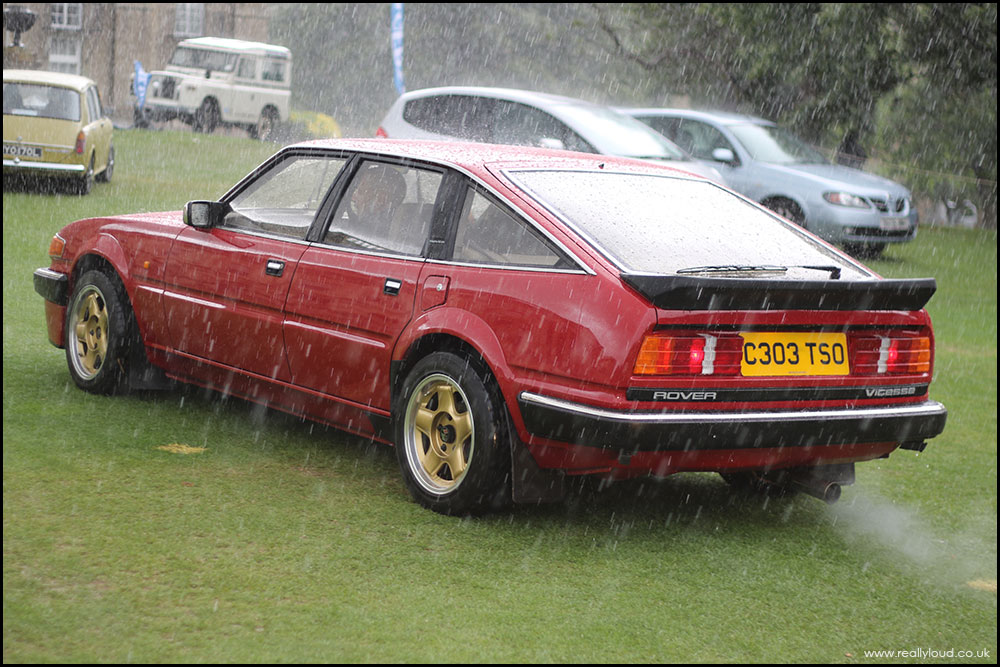 As the decade progressed, the build quality significantly improved. Both Vanden Plas and Vitesse models became sought after well after the last ones rolled off the line in 1987. 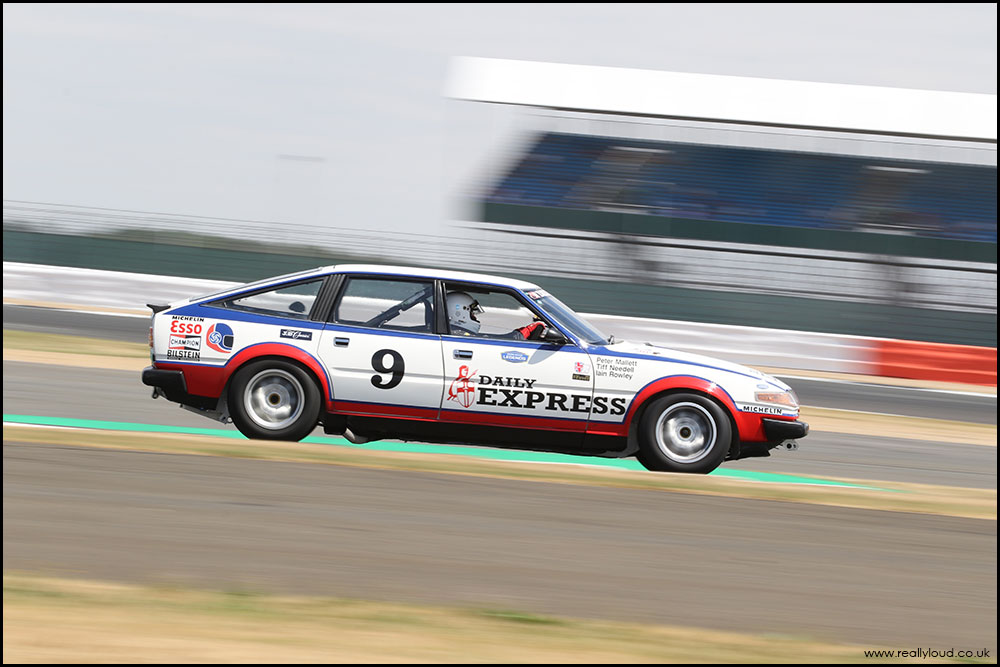 The SD1 had a reasonable decent touring car history, with successes in the hands of Tom Walkinshaw and Andy Rouse. 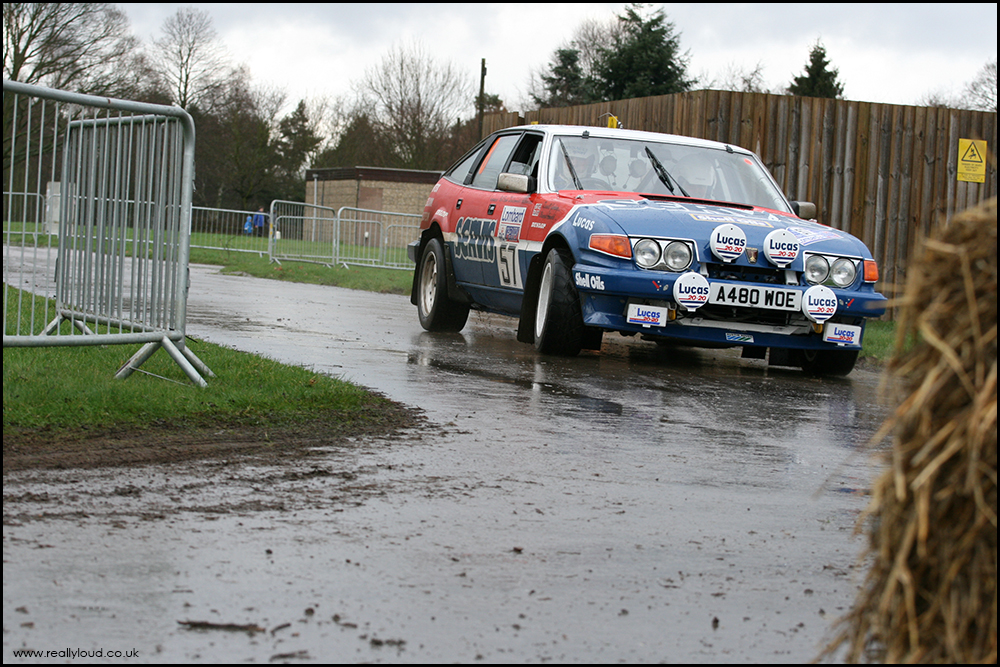 It also provided BL with a British Rally Championship car prior to the arrival of the MG 6R4. 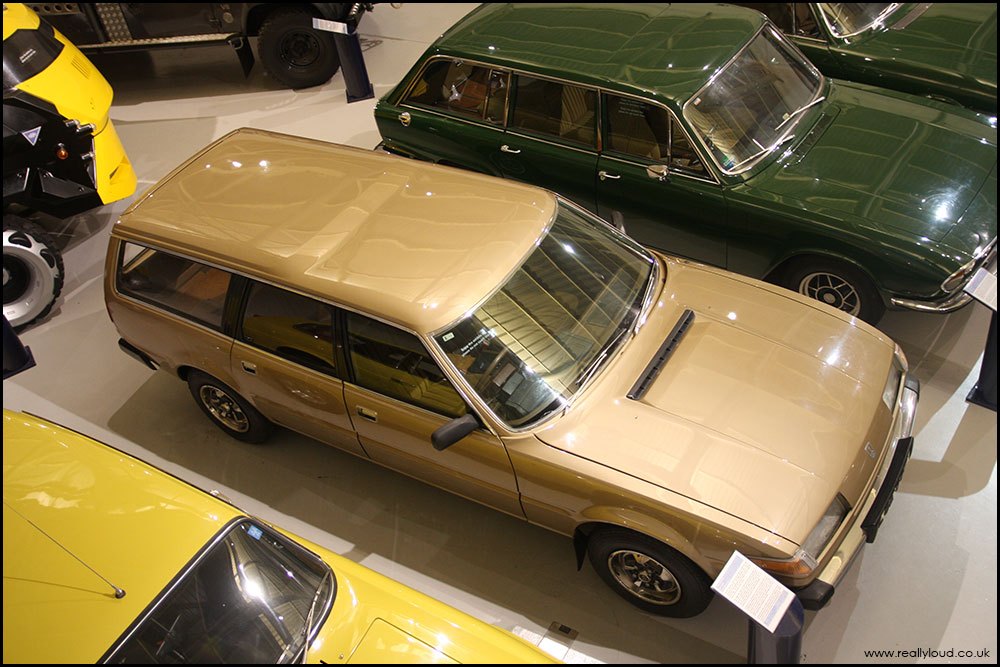 One of two estate prototypes, both of which survive. One was used by BL Boss Sir Michael Edwardes for a period when new.