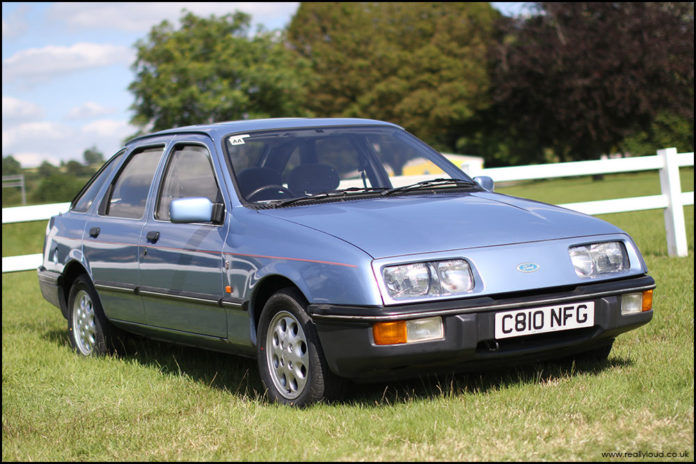 It’s 1983 and buyers are still not enamoured by the Sierra. So customers are investigating other three-box saloon cars for consideration. While not yet evident, the Hatchback was to eventually become the favoured choice for buyers but for the time being, the Saloon was still the favoured style of car. The Sierra was a shock to many and never took the top spot as the UK best selling car. Sales recovered when the MK2 version took over in 1987 which happened to include a Saloon option. 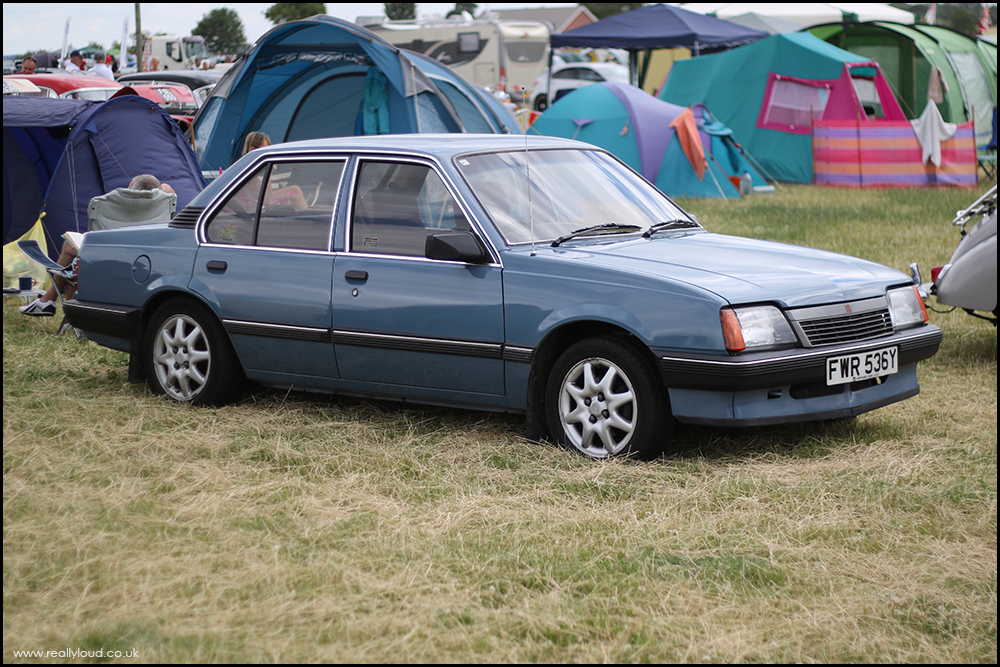 The Cavalier was the biggest beneficiary of Fords temporary misfire, having been released a year before the Sierra it had established itself as the best selling saloon in the UK. The Orion and Montego had yet to be launched, so the remaining ‘British’ option lay in the hands of a series of cars with roots in the ‘70s. 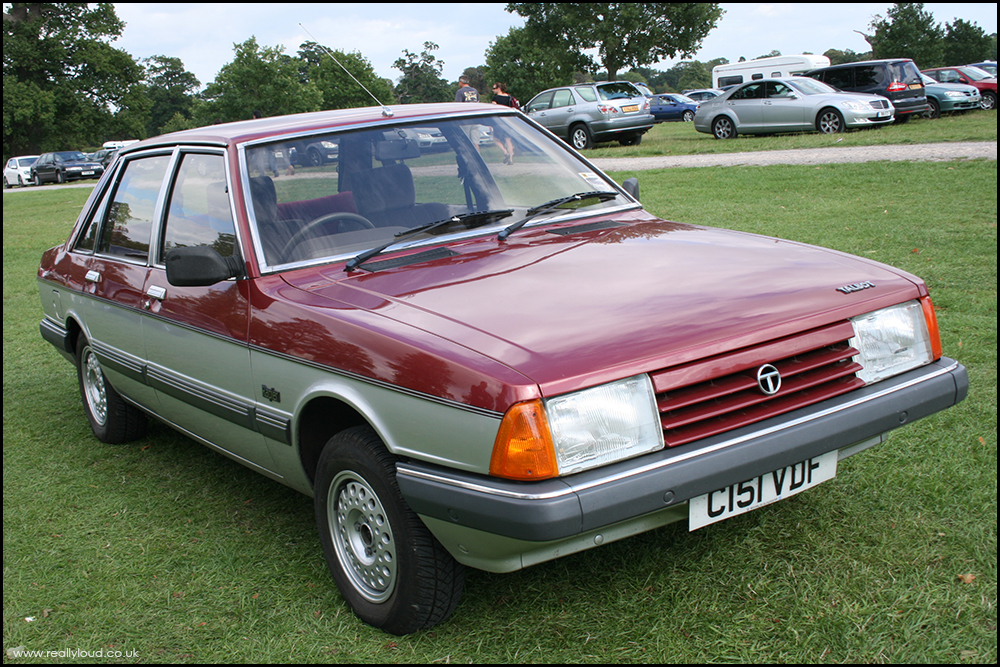 The Talbot Solara was only a three old design but based on the 1976 5-door hatchback Alpine, it had hardly made much of an impact on the market. 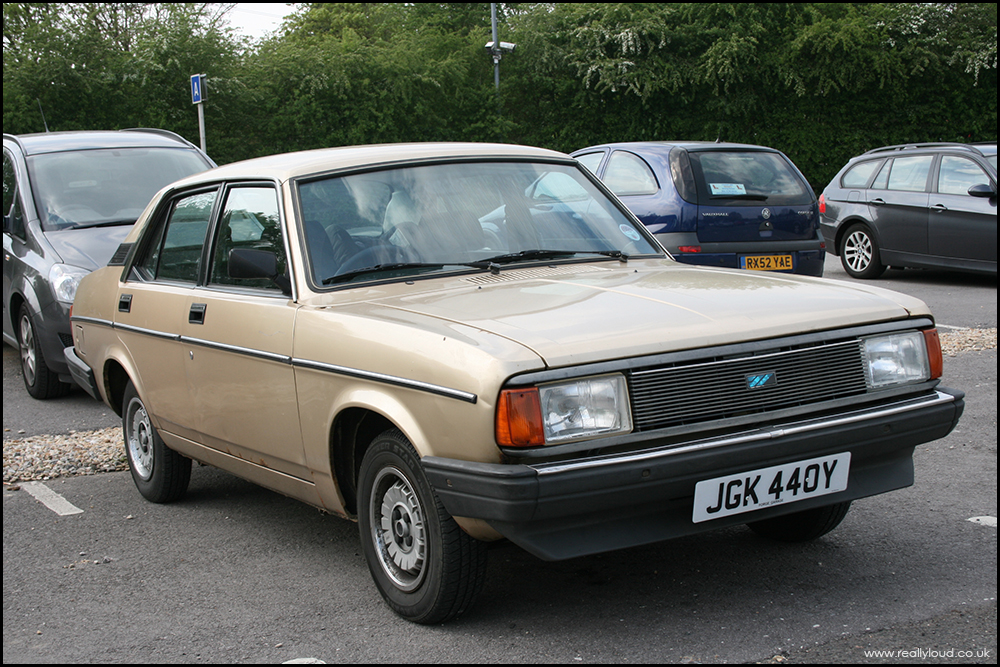 Another antiquated design, which was in the process of being phased out was the Morris Ital, it was to become the last passenger car to sport the Morris badge. 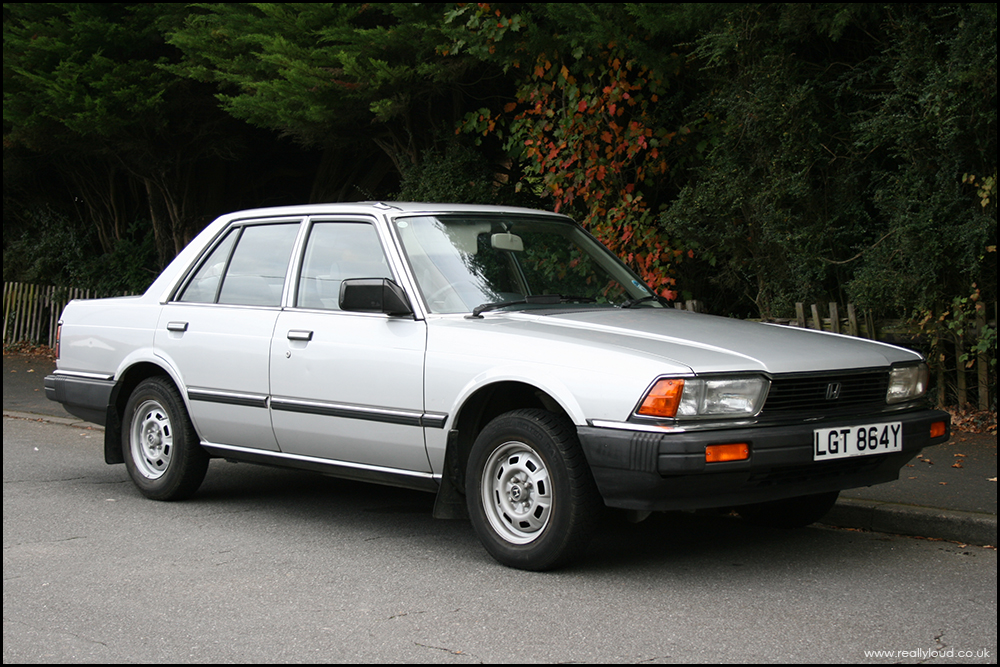 It was a different story for the imports though, with a selection of cars to show how far they’d come. The Japanese were specialists in the mid-range family car, with the Honda Accord being the best of them. 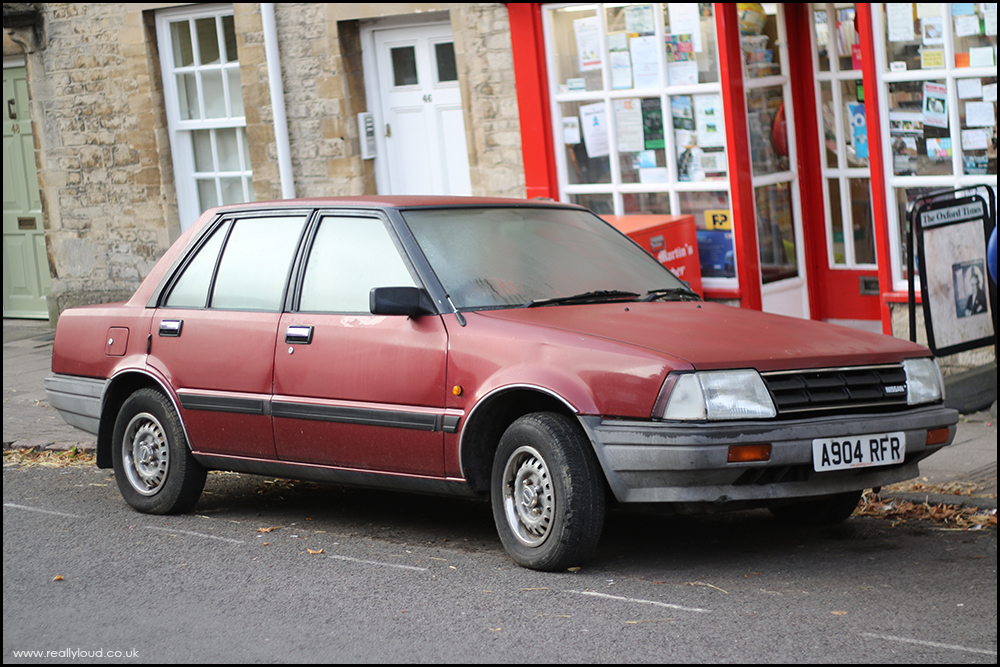 Datsun released their first FWD mid-size car in 1981 which sold well in its first couple of years. Aided by the inclusion of 3 and 5 door hatchbacks, the Stanza eventually made way for the UK assembled Bluebird. 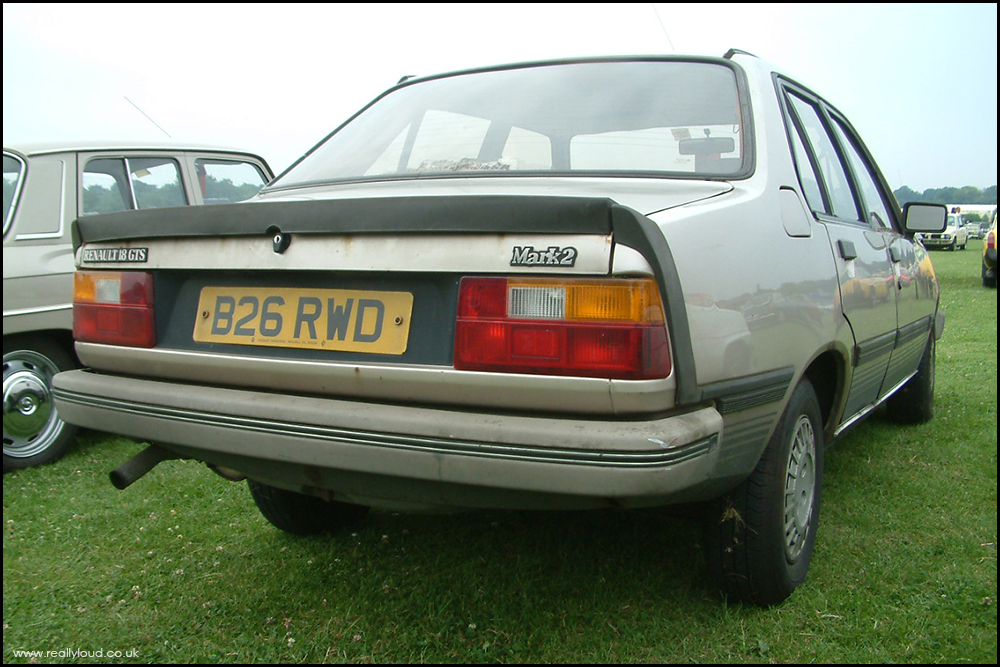 The Renault 18 too was initially strong seller when announced in 1978, although its star had started to fade as it approached its midway life cycle. 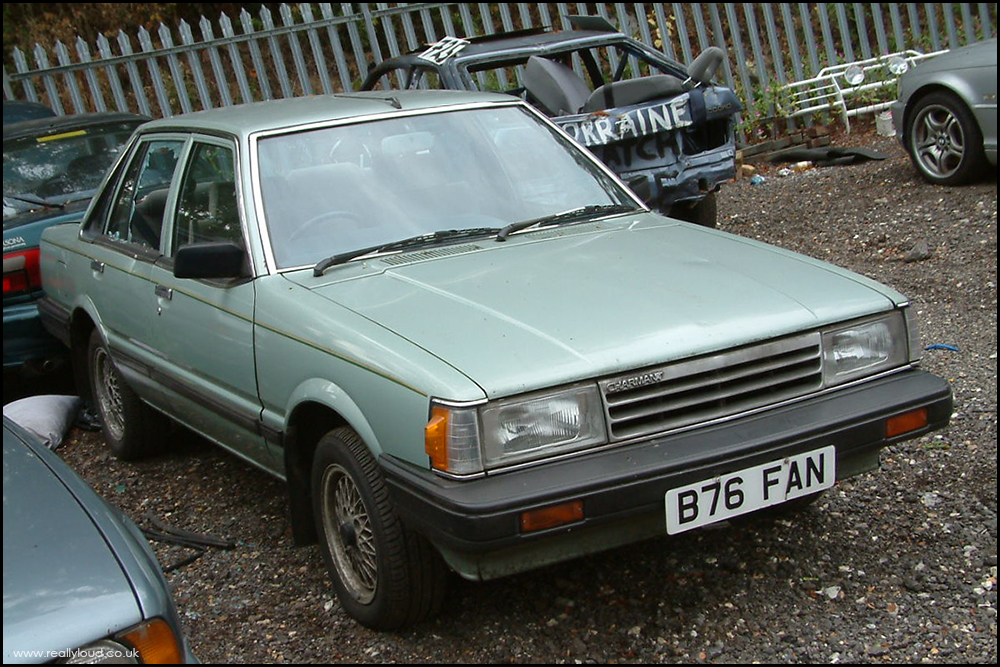 An almost direct alternative to the Cortina was the Charmant, and while it never troubled its rivals for sales, it did attract a fair number of older drivers. 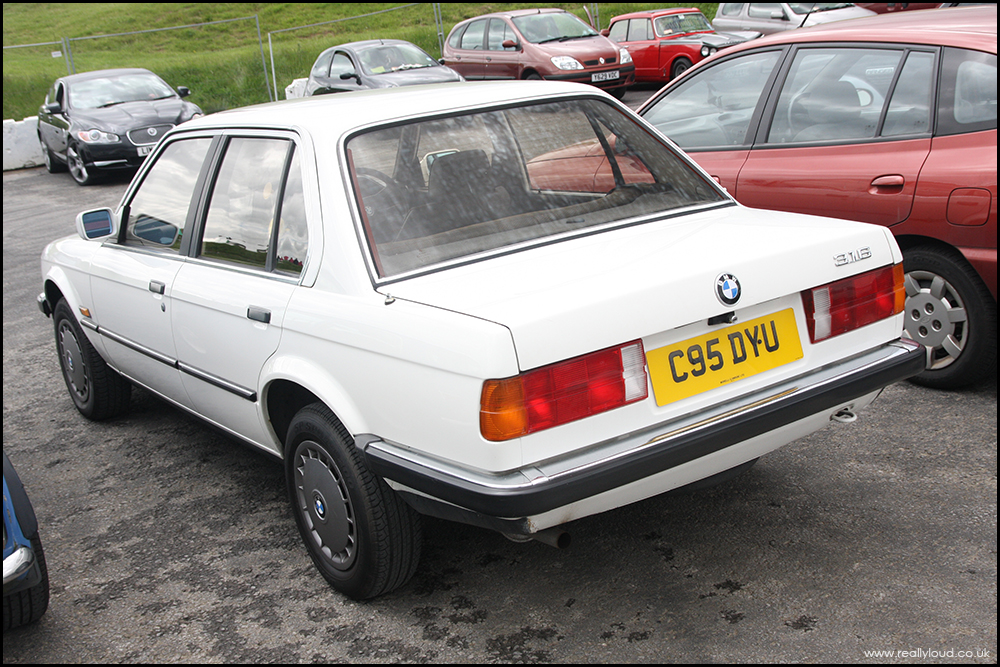 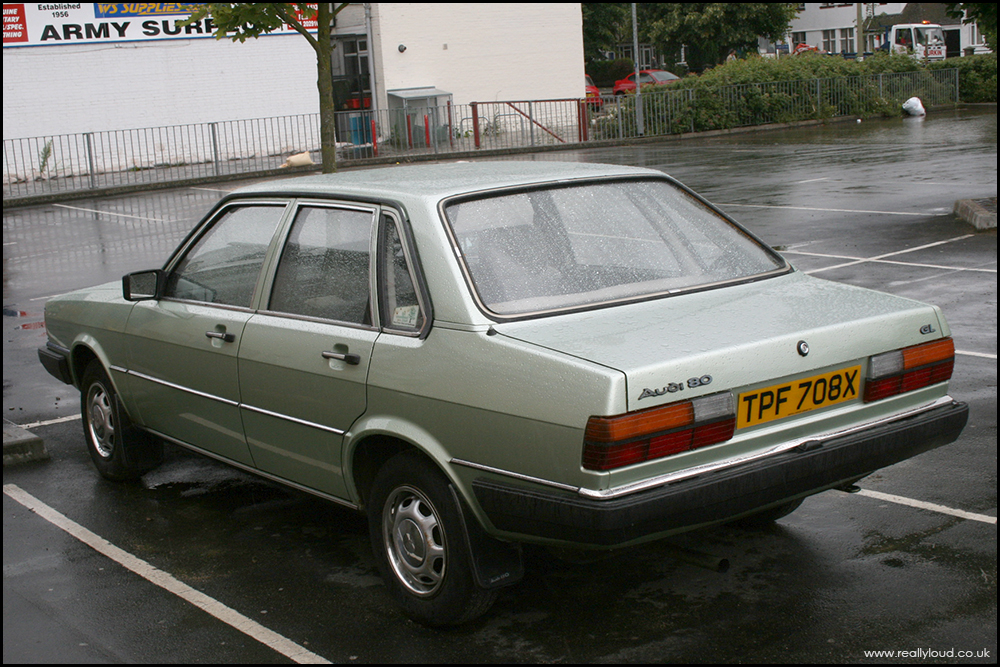 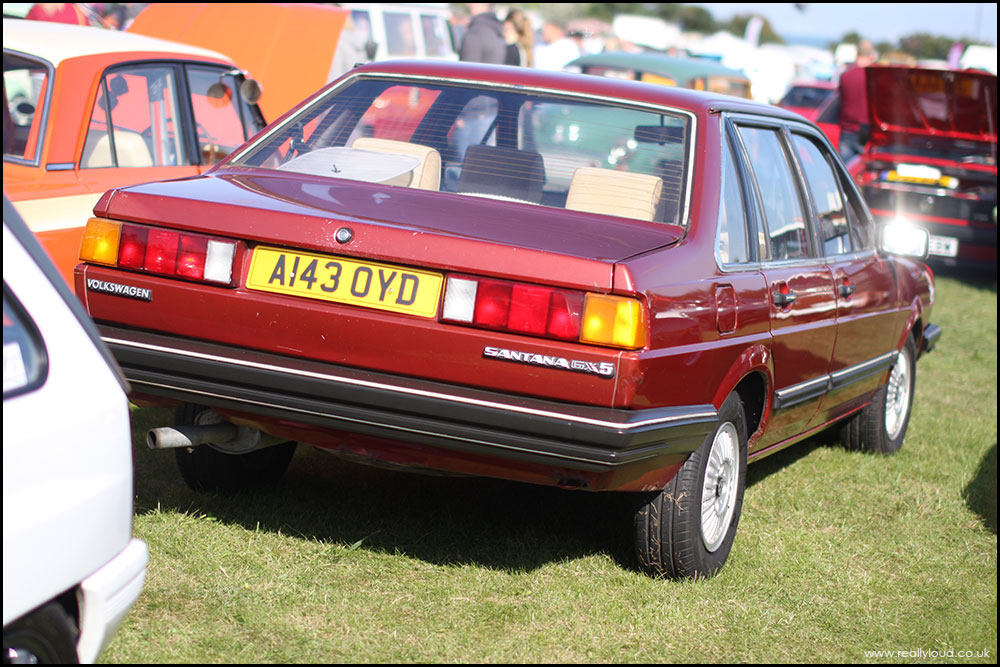 At the time a new niche was emerging too, based on the mid-sized premium car. For roughly the price of high spec Cavalier or Sierra, you could easily buy a German car. However they had a miserly standard kit and by the time you ticked the option boxes on the order form, you’d be heading into Granada/Carlton price territory. But many did and the cache of a BMW, Audi or VW on your driveway really meant something back then.