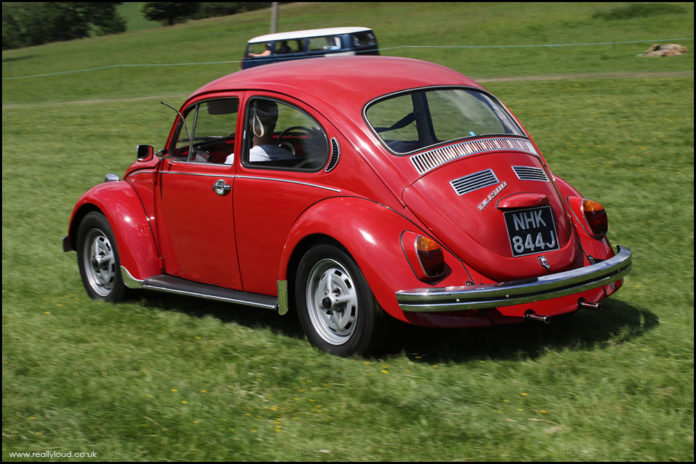 Volkswagen knew that their vulnerable but still profitable Beetle was close to the end of its life cycle, but for a car that finally ended European production in 1978, several new evolutions of the car were seen in the ‘70s. The standard 1200, 1300 and 1500 had received incremental improvements and equipment but the decade belonged to the special editions and Super Beetles. The 1971 Super Vee edition was based on the 1300 but was loaded with extra exterior kit. The UK GT version was based on the 1300 but used the 1.6-litre engine, sold in three colours in 1972 to celebrate 300,000 sales in the UK. Originally sold as the 1300S, the GT badge was an option as apparently the GT moniker actually increased insurance premiums! The 1302S replaced the 1500 in late 1970, and sported a longer and deeper front end, with a modified 1.6-litre engine, new suspension and collapsible safety steering. The 1303 took over in late 1972, distinguishable by its curved front screen, new rear light clusters and more luxurious interior fittings. The saloon version of the 1303 was phased out in 1975 but the cabriolet version continued to the end. The 1974 Jeans edition was based on the 1200, and obviously featured denim upholstery. The base 1200 model also continued throughout the decade, with the post-1975 models finished in a specific set of bright hues. The last edition of Beetle was also based on the 1200, and finished in silver. Several other limited (but not exclusively) models also included the 1303 Chocolate edition and 1300 Sun beetle and the Marathon Beetle which was available as a 1300 or 1302S with a unique metallic blue finish to celebrate the 1972 milestone of 15 million sales. 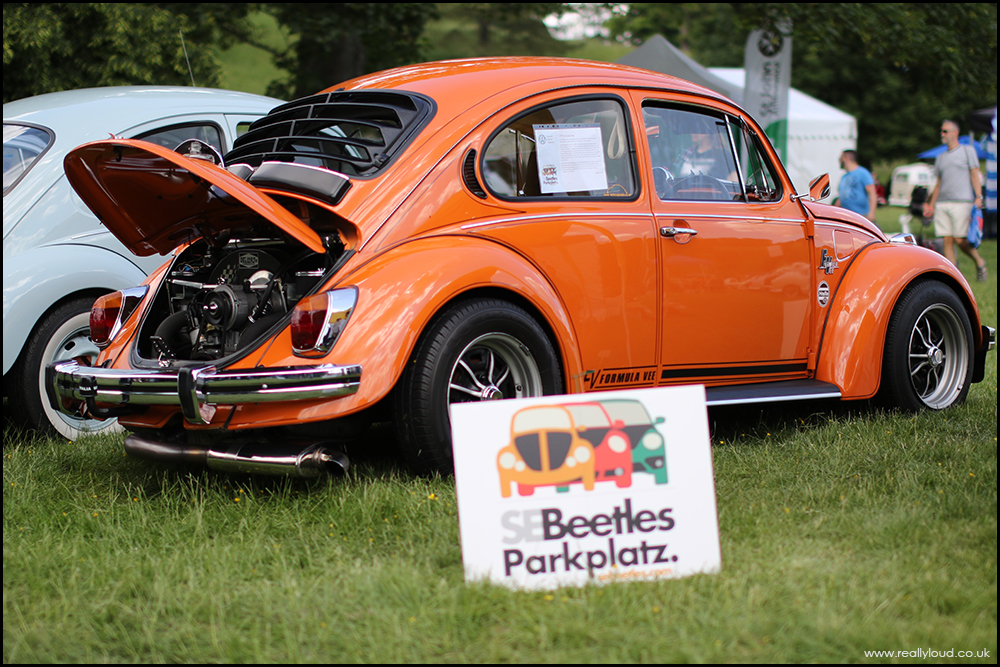 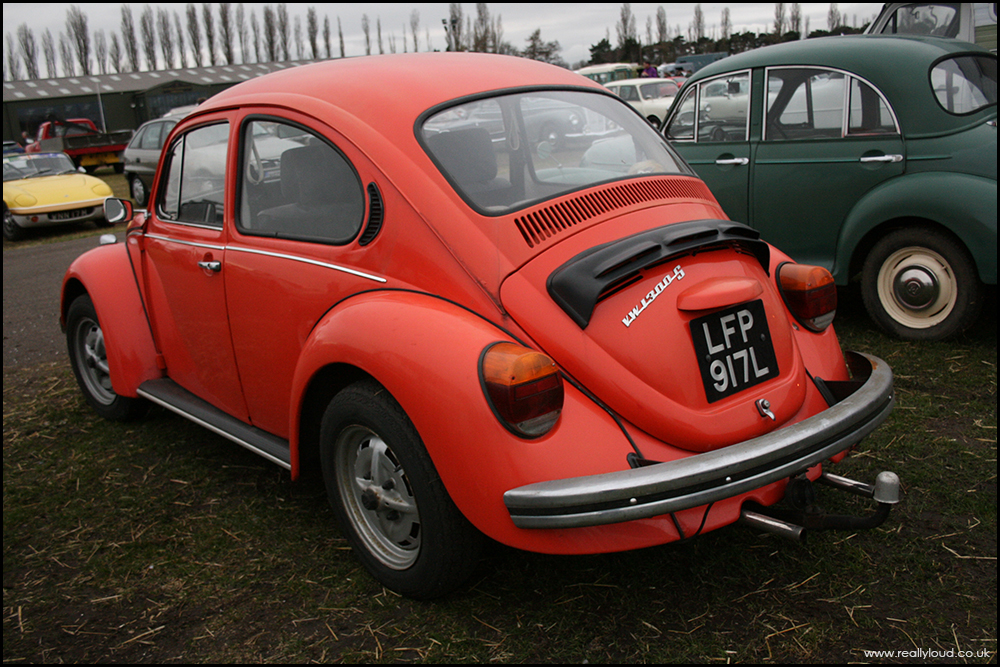 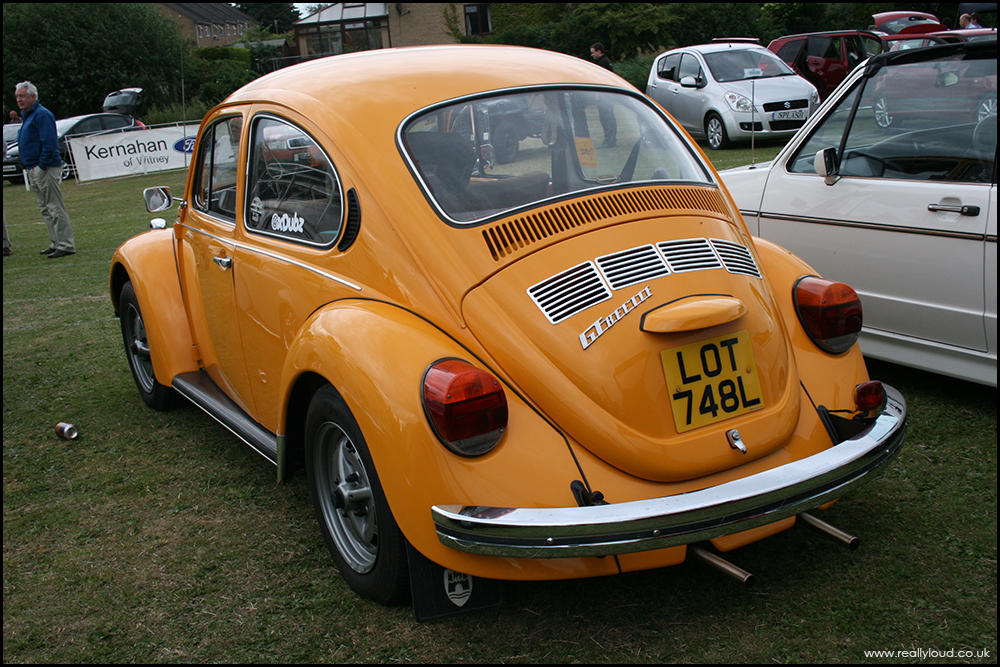 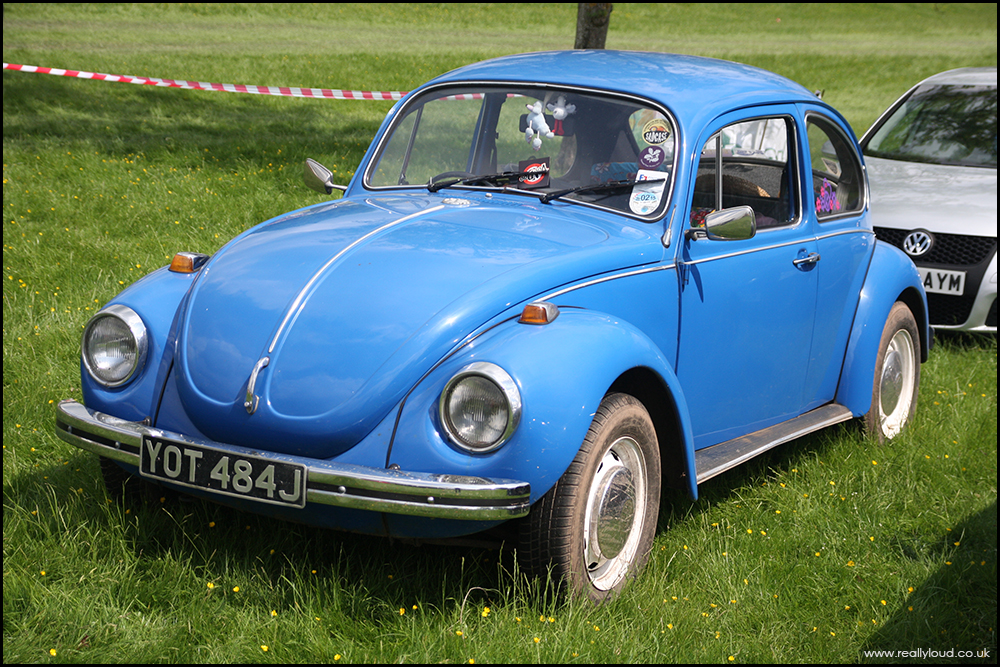 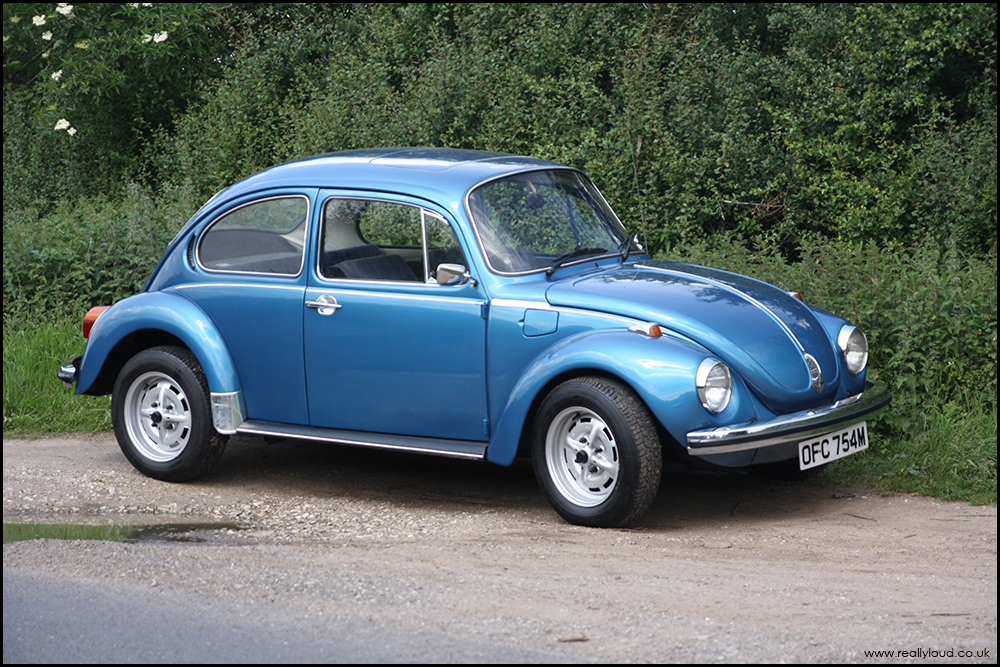 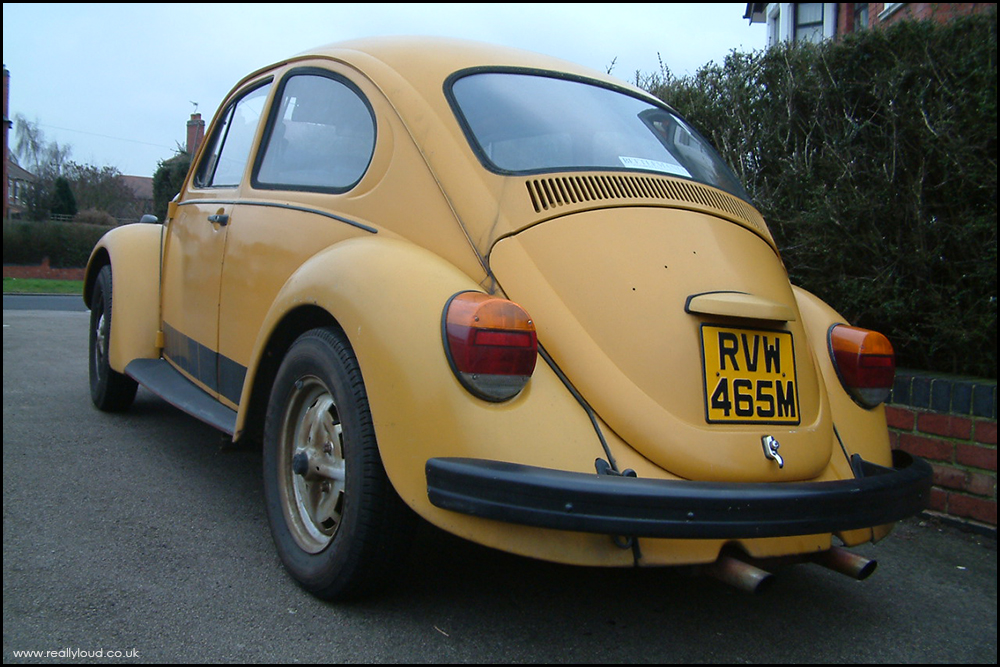 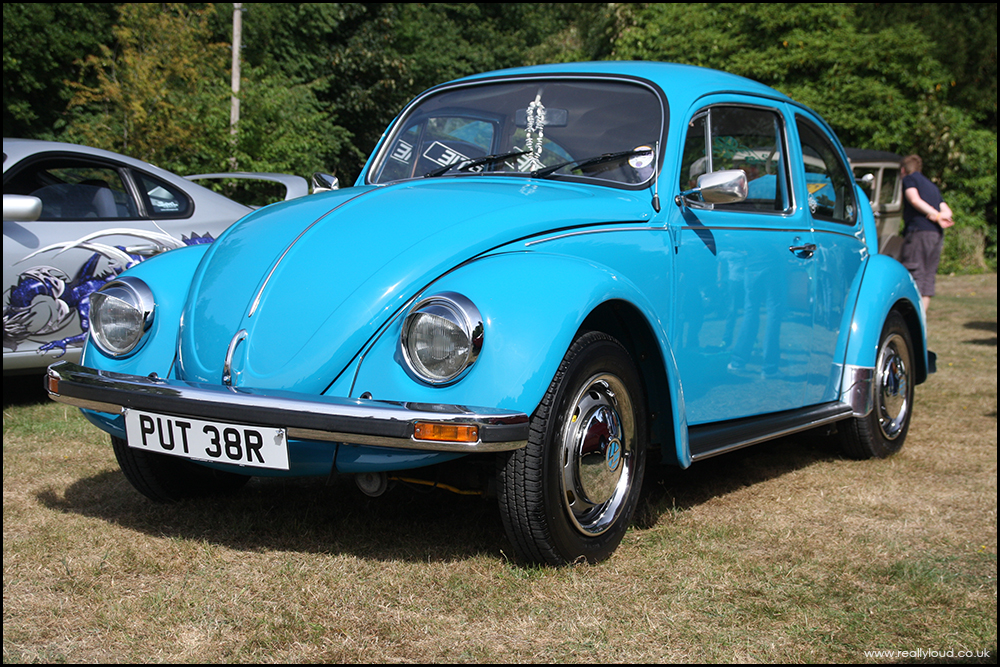 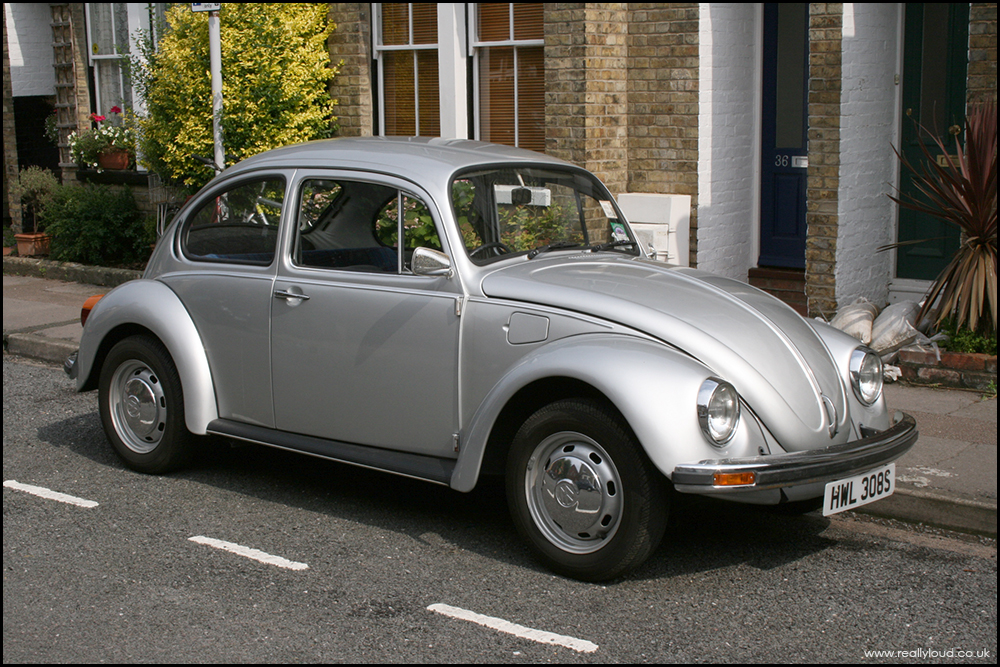