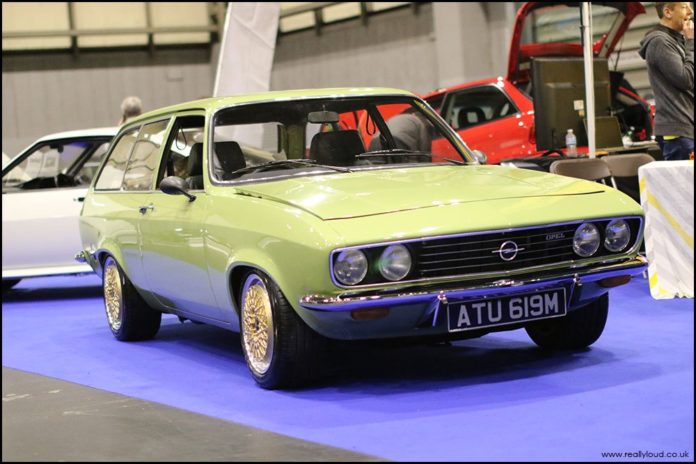 Generally pitched against the likes of the Fiesta XR2 and Alfasud TI, the Strada 105 TC performance could also hold its own against bigger cars like the Escort XR3 and 1.6 Golf GTI. Sold in the UK for just a year, the 1974 Opel Ascona Voyage. The Ascona A was designed alongside the Manta A coupe and was a Taunus/Cortina competitor sold as a 2 and 4 door saloon or in this case the 3 door estate known as the Voyage. The idea of swapping the front panels from a Manta was fairly common in mainland Europe, as the Ascona and Manta were virtually identical under the skin. This enables some creativity which transforms the otherwise dumpy-looking Ascona estate into a viable Volvo P1800ES/Lancia Beta HPE alternative. A missed opportunity for GM here. 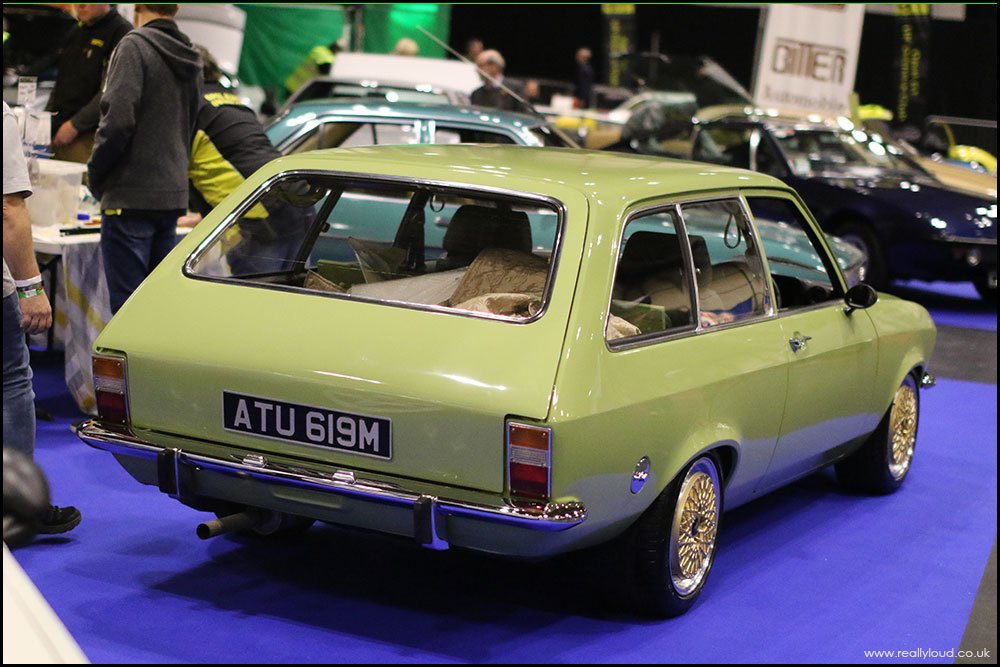