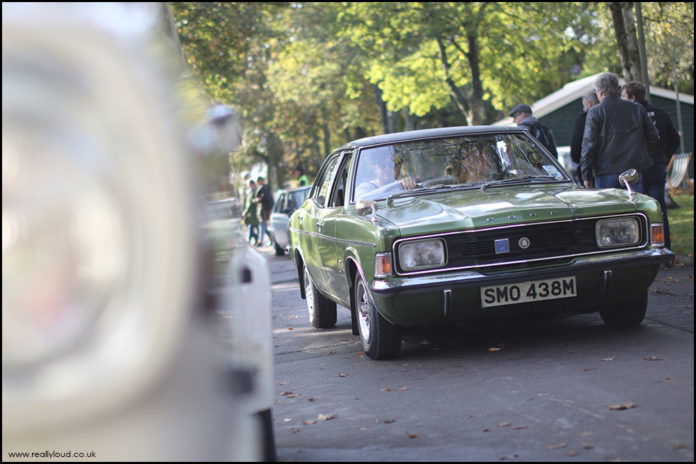 Car sales in 1975 took a dip, a combination of the fuel crisis, shorter working weeks, as well as industrial unrest, resulted in fewer sales than the previous year. The selection of cars are typically British, with notable conservative tastes prevailing. 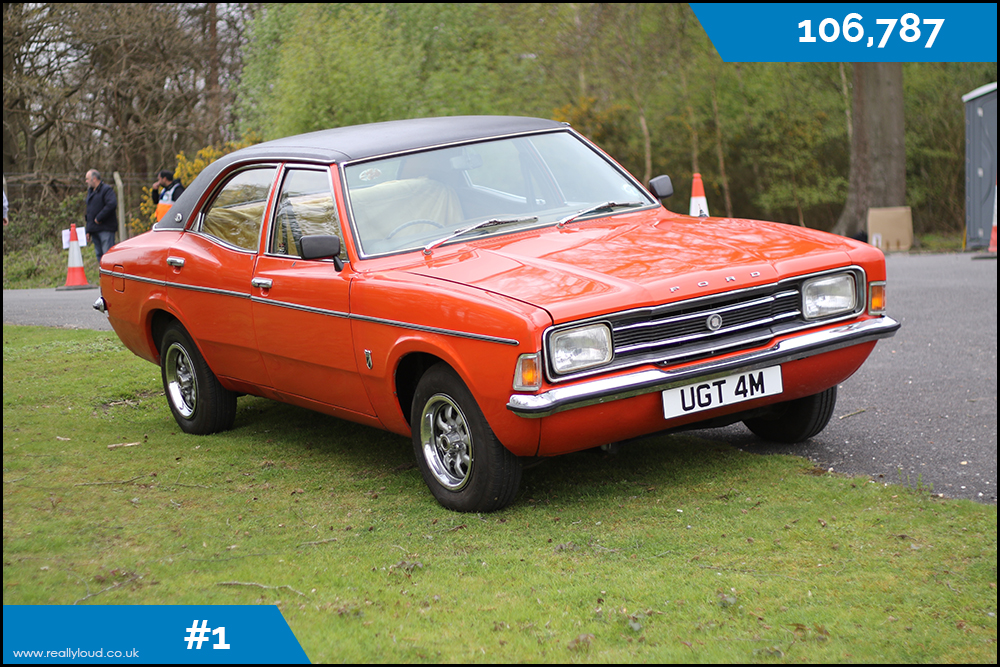 The Cortina retained its number one best selling car in the UK, but sales had dropped by 20% compared to 1974, this could be the result of the new Escort being launched later this year, which was only 3,000 sales behind. 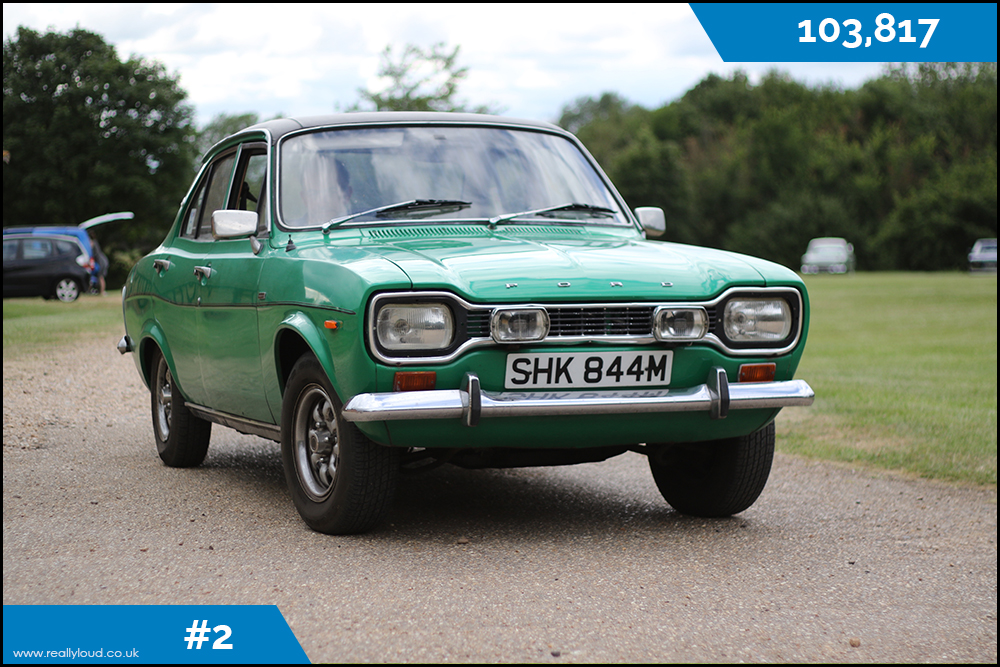 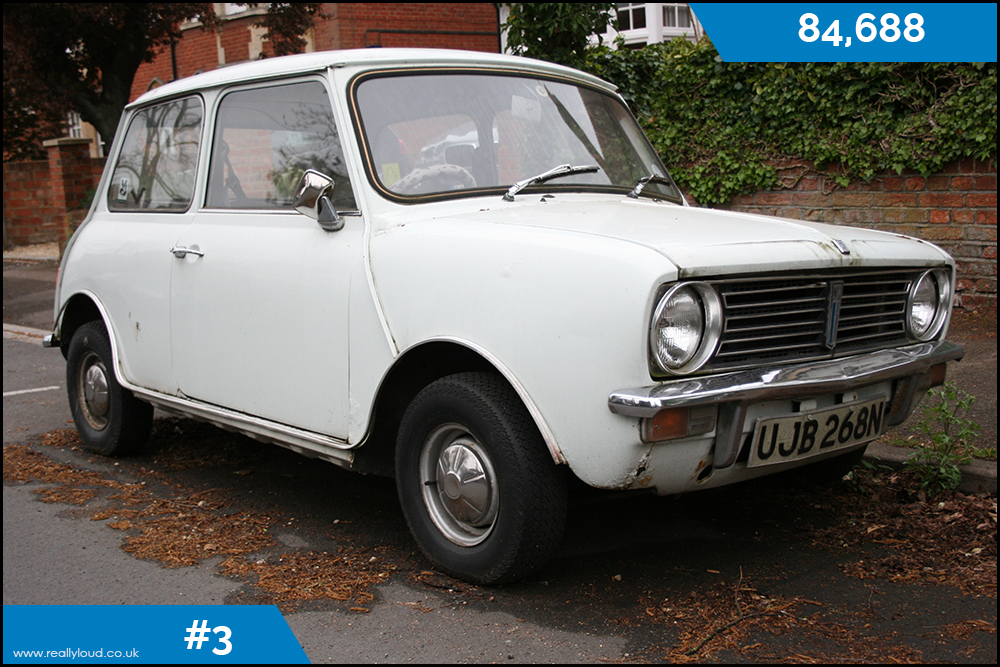 The BL Mini overtook its bigger sister, Marina in third spot. The Mini was being heavily promoted and the results were rewarding during a time of relative gloom for the crumbling BL empire. 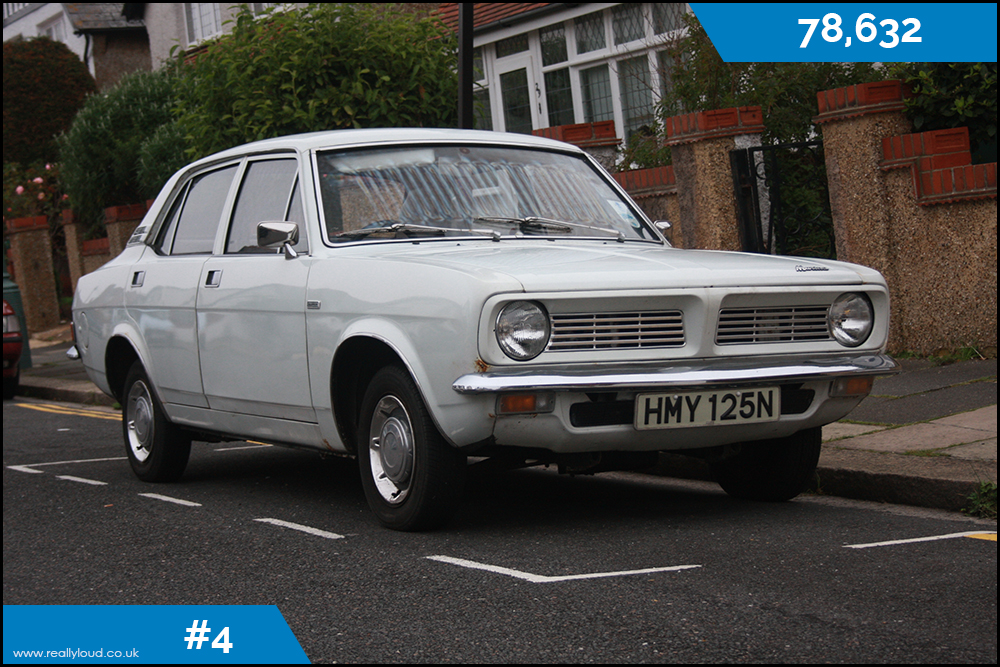 The Marinas steady progress in front of the fifth-placed Allegro suggested that the conservative RWD car was popular with fleet buyer and the public. Sold with two engines and three body styles, the Marina was the companies best-selling family car of the decade. 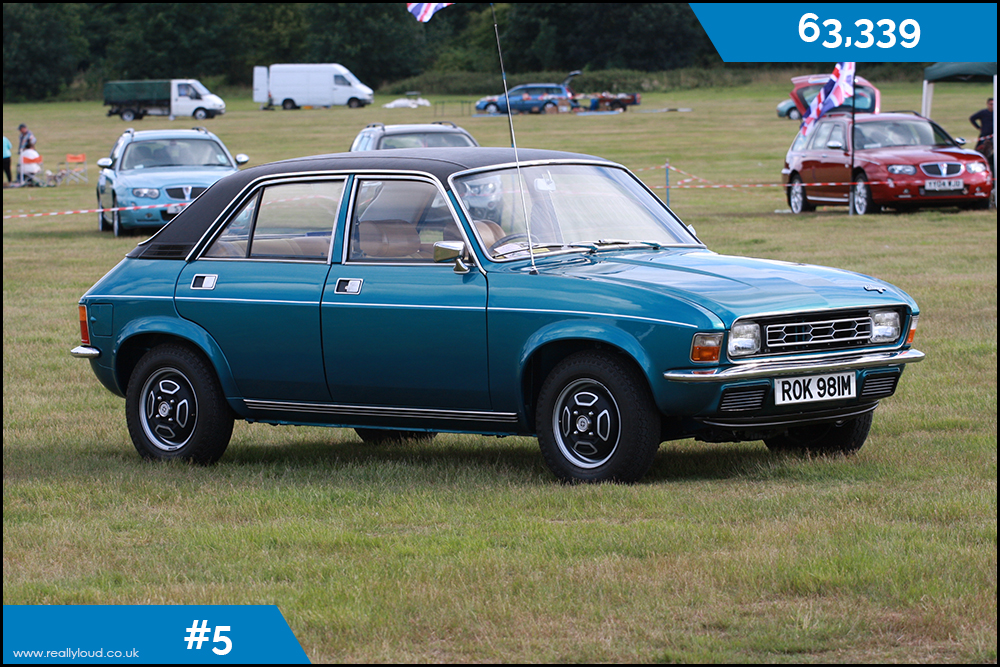 After the near-monopoly of the BMC 1100/1300 serving as the UK best selling car of the sixties and early seventies, the Allegro sales performance was disappointing. It never bettered 5th place throughout its production. 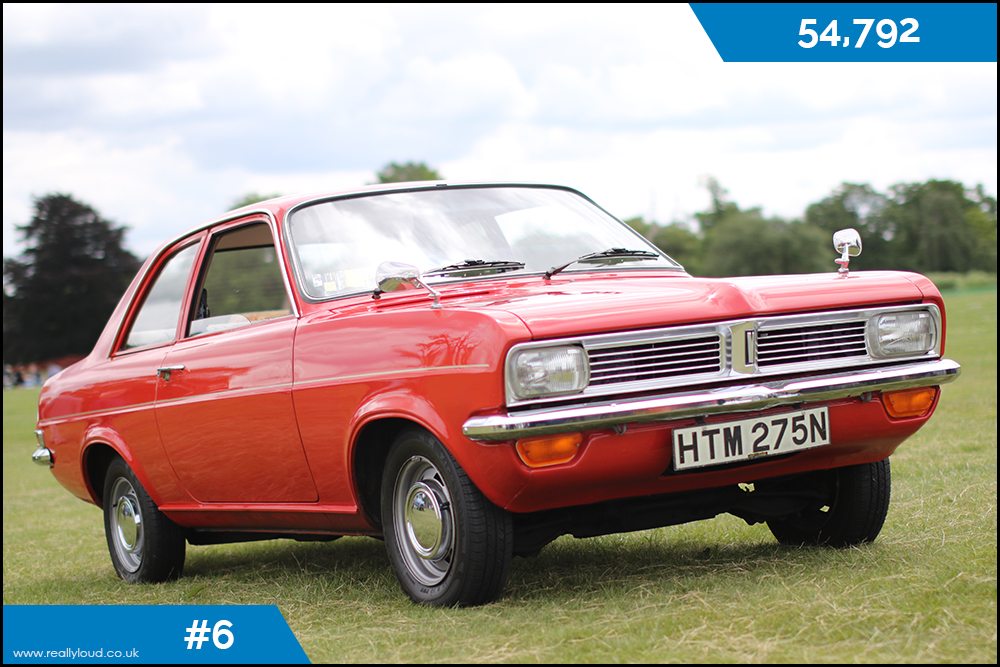 The Vauxhall Viva, now in its fifth year was starting to slip down the sales charts now in 6th place losing 15,000 sales since 1974 but that could be attributed to the introduction of the new Chevette, which was to replace it in the same position in 1976. 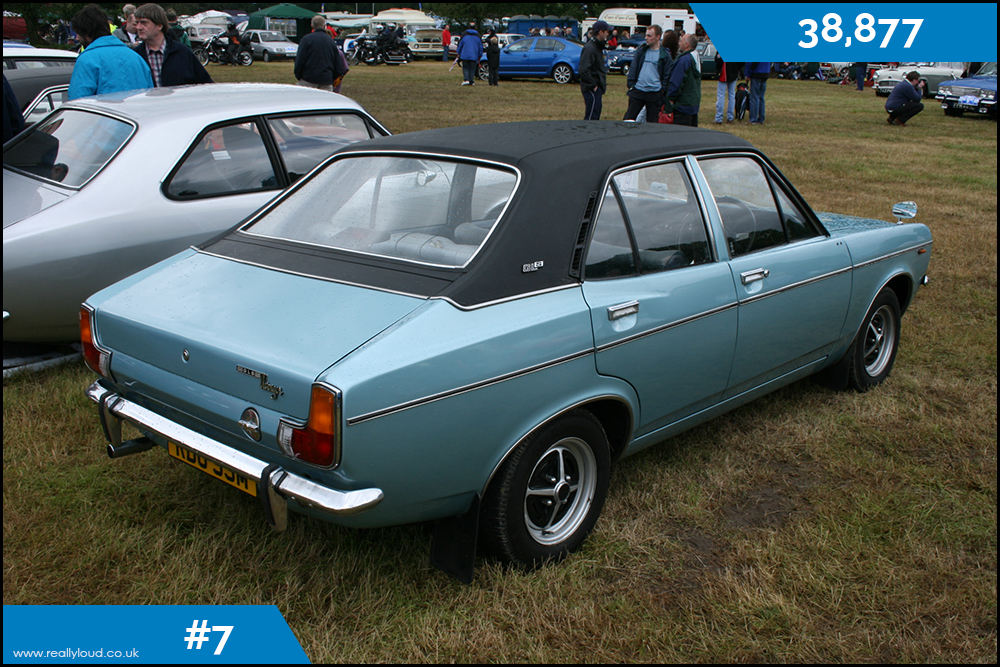 Also rapidly descending into obscurity was the similarly aged Hillman Avenger. This was to be the Avengers, and indeed Rootes last ever placement in the top ten. 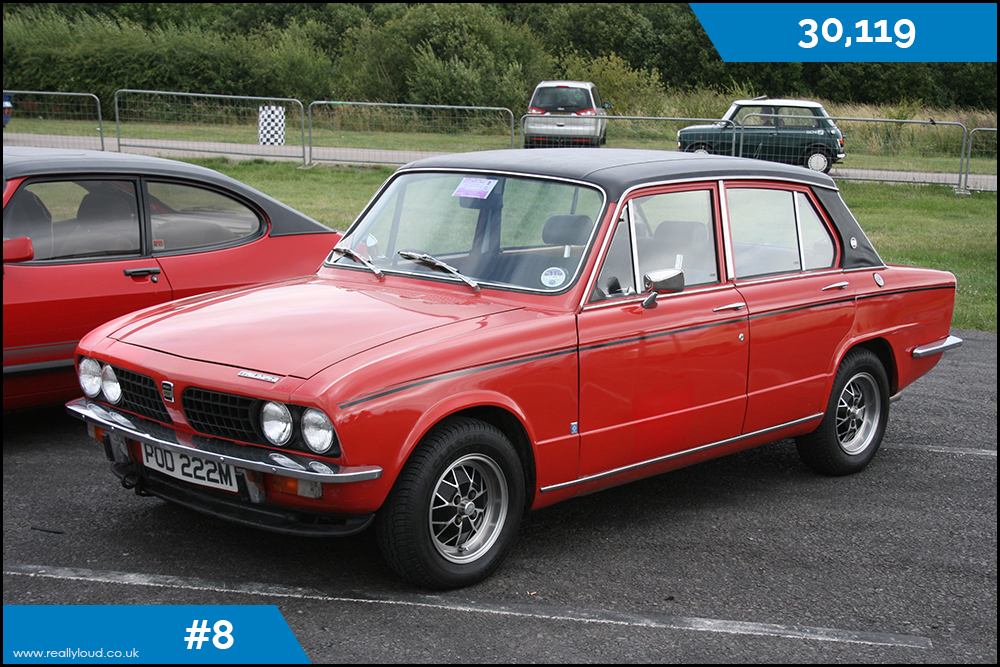 The well regarded Triumph Dolomite was in 7th and again another car that never bothered the top ten again, but a credible placing for what was considered one of BL shining stars, especially in Sprint form. 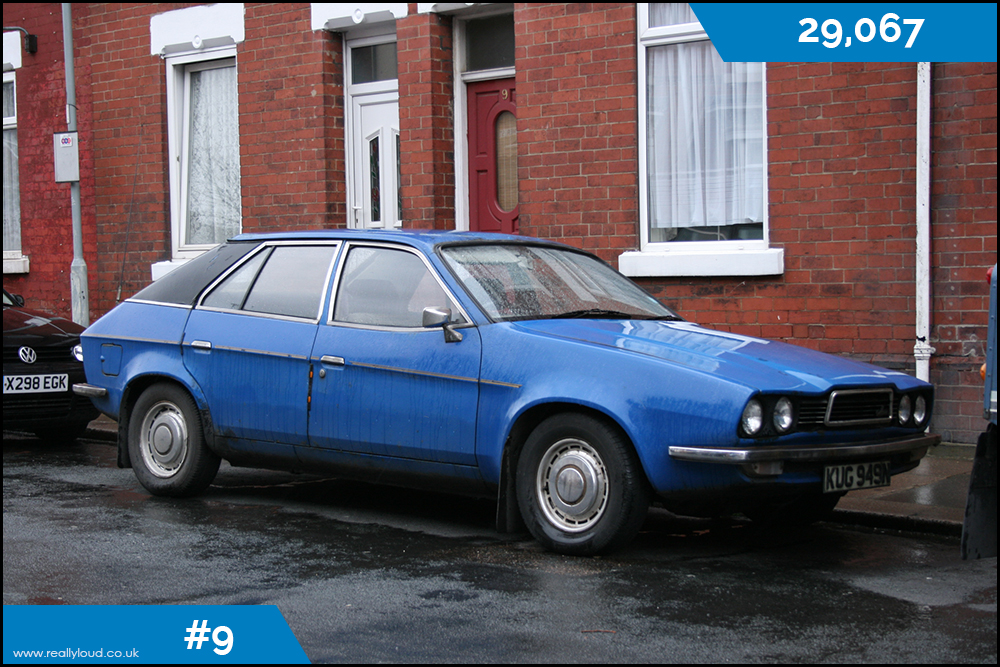 The introduction of the striking Austin Morris Princess helped it appear in 8th place, although sales of the outgoing Landcrab were also included in the 1975 sales. This is the 1975 only Morris 1800 version. 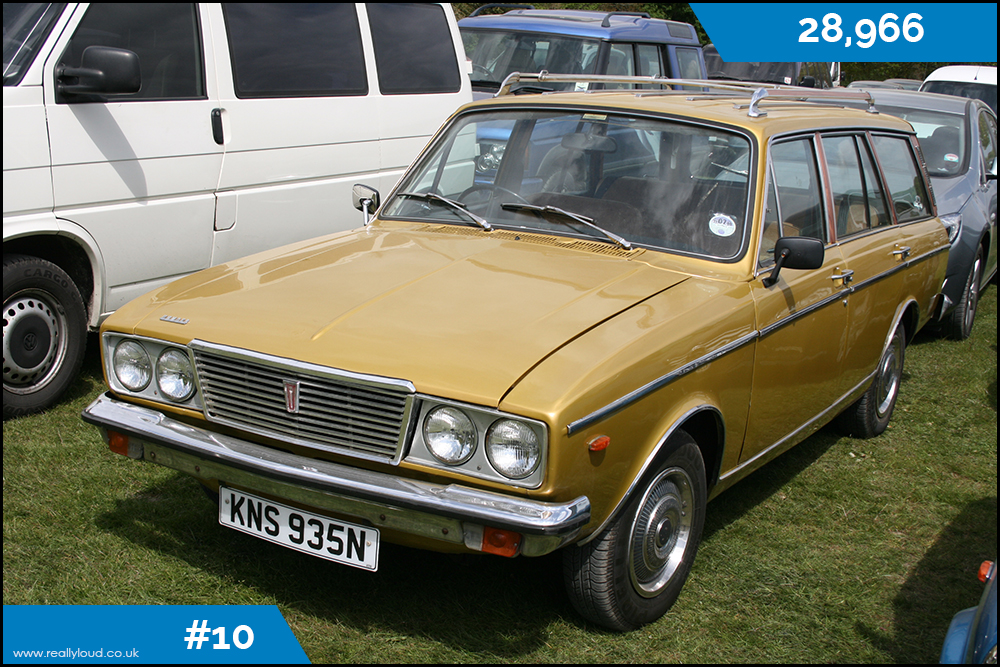 The last car in the top ten was another stalwart making its last appearance in the list, is the Rootes Arrow/Hillman Hunter/Humber Sceptre. Just 700 cars behind the Arrow was the Datsun 120Y outside the top ten. It was in its first year of full sales and the only foreign car to challenge the British status quo in the mid to late ‘70s.