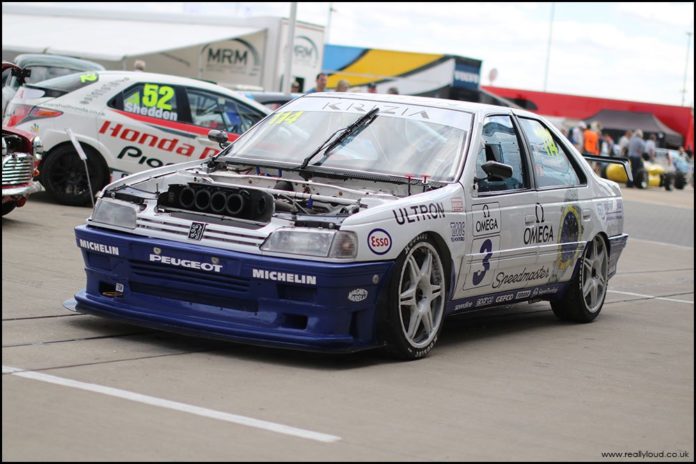 This is something that puts time into perspective, the Peugeot 405 was released 32 years ago… regardless of this depressing fact, the car like the smaller 205, was perfectly resolved as a drivers car and set the benchmark for not only Peugeot but all saloon cars. Given Peugeot’s already prominent presence in motorsport, the 405 comfortably found its way into both rallying and touring cars. The Super Touring Car series was introduced by the FIA in 1993, replacing the previous group A as a race track series for production-derived cars. The main constraints were the size limit of the car, with an engine capacity of no more than 2 litres. The races were genuinely exciting to watch, but sadly spiralling costs would eventually end the championship but not before making legends of many humble family saloons. This was captured at Silverstone Classic in 2018, driven by Andy Hack, a former Mini Miglia Champion. The car is thought to have originally competed in 1993 Italian Championships. 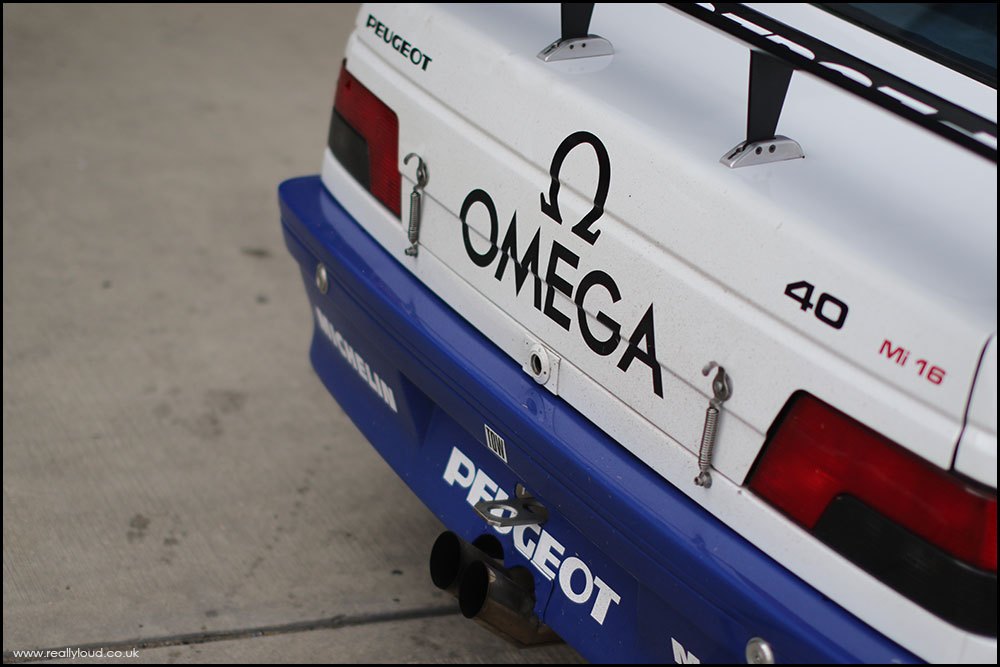 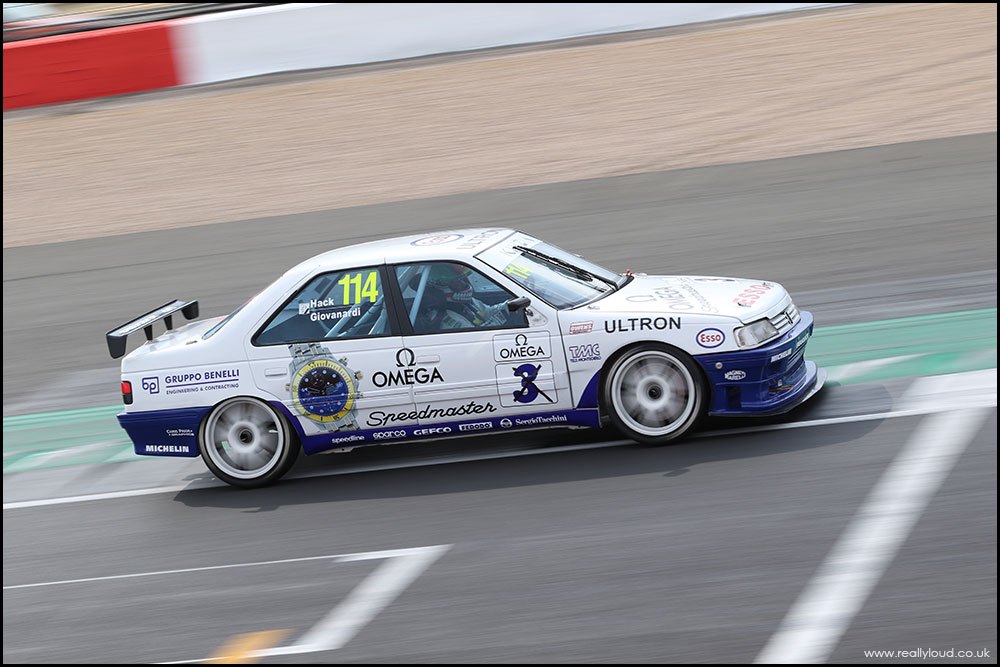 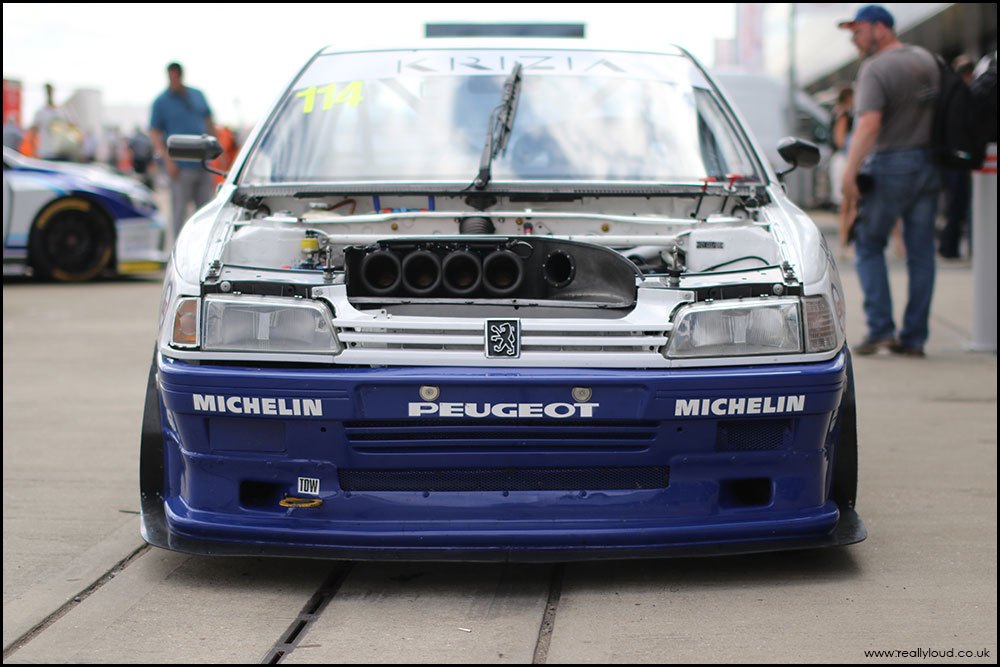