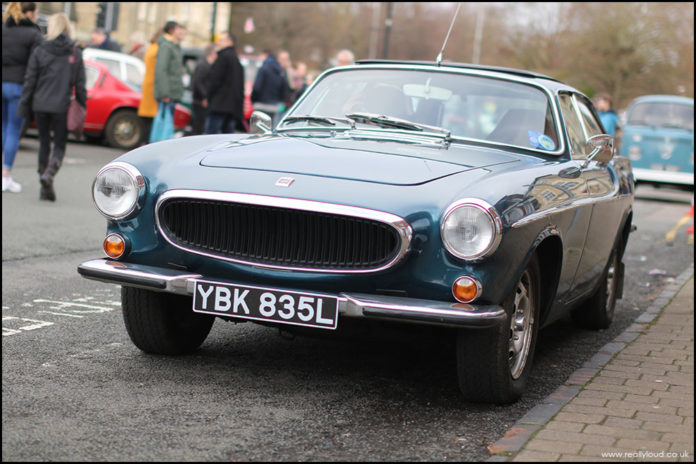 By 1980, the option of the shooting brake was something of a rarity, with just a handful of cars offering buyers the option of 3 door estate cars. The name derives from the early days of motoring often used for vehicles specifically designed to transport shooting parties and their game. The term soon interchanged with the estate car (again derived from countryside estate travel) The term shooting break seemed to specifically apply to larger 3 door vehicles, although they also applied to estate cars with a shallower rear screen rake. Yet the 3 door estate/shooting brake has never gone away, with BMW, VW and Ferrari using the concept in more recent years but I’ve selected a few from my favoured decade; the ‘70s. 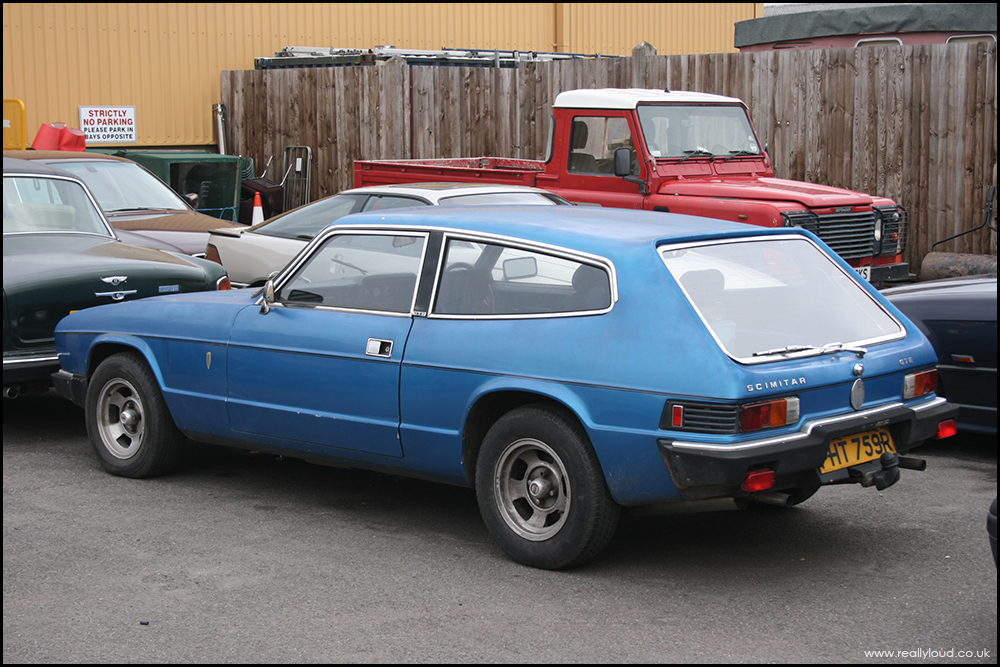 The best execution of the shooting brake can be demonstrated by the Reliant Scimitar who carried the body style for three decades. Powered by a 3-litre Ford, the trendsetting design was popular car in its time. 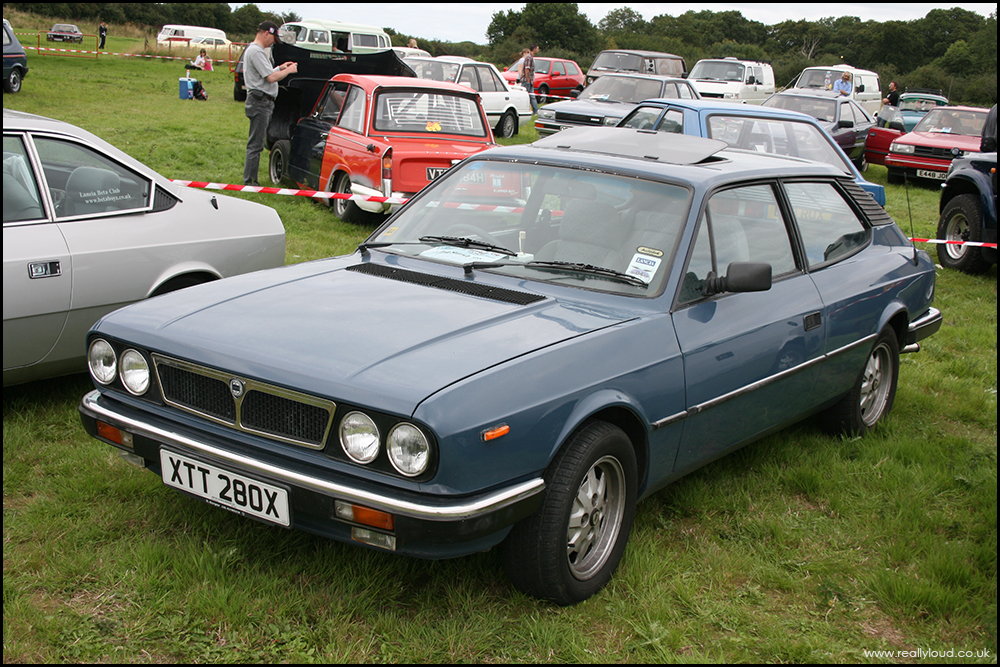 Lancia’s Beta HPE too was a very elegant solution that worked well, benefitting from a decent 9-year production run. The last versions acquired Supercharging but suffered from development neglect. 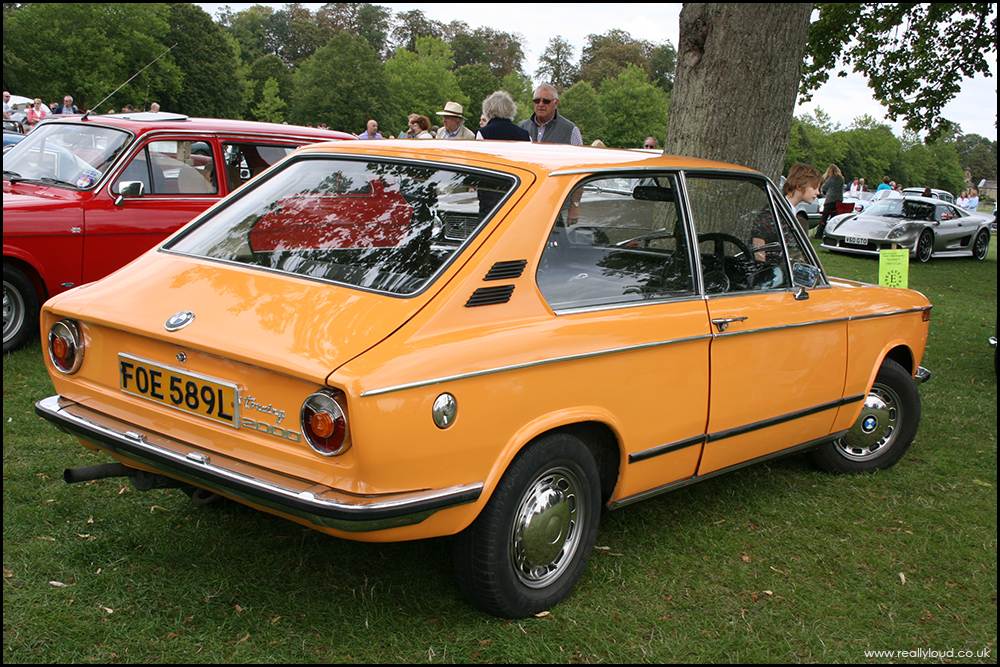 BMW used their 2002 chassis for their Touring, which widened the popular car’s appeal. It became the most popular BMW in the UK at the time, aided by decent road manners and economy. 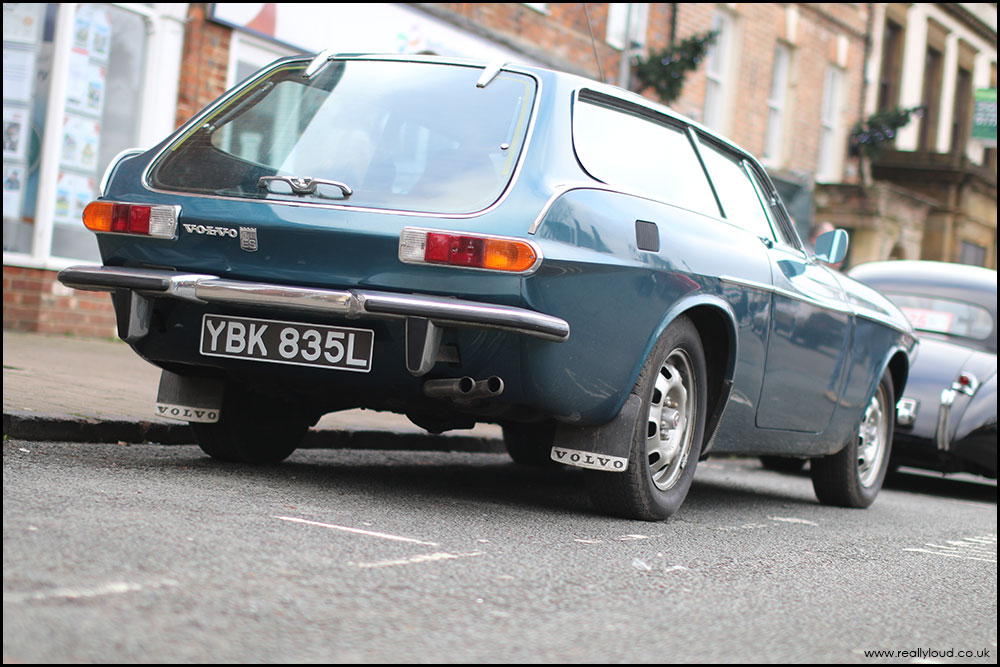 The Volvo 1800ES was the final outing for the reliable P1800 series. Quite an expensive car in its time, but the 1800ES was an effective comfortable motorway cruiser. 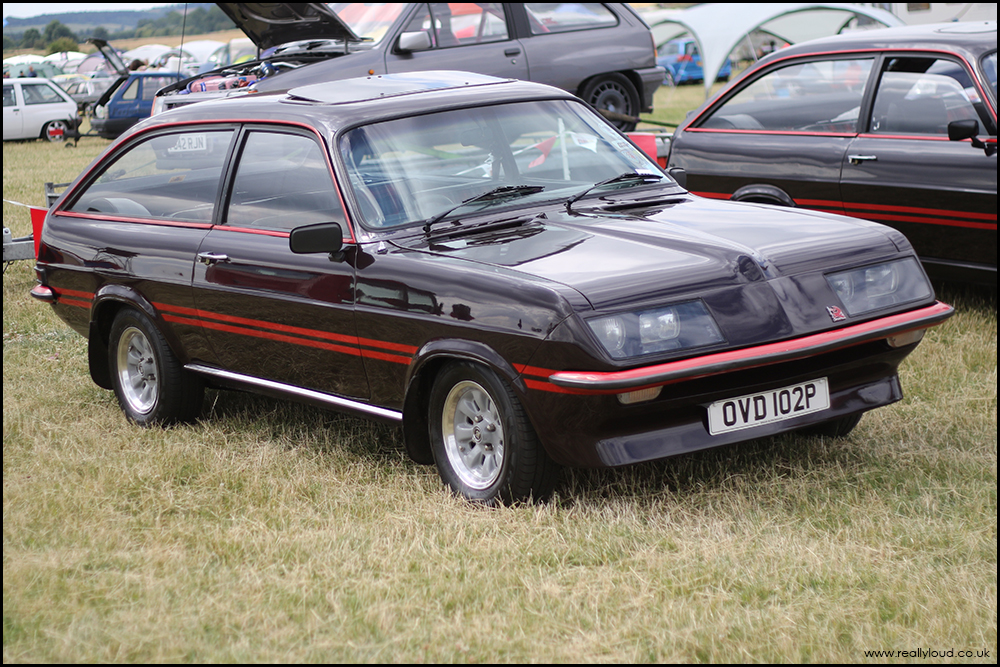 The last edition of the Droopsnoot Firenzas, they were sold with the remaining estate bodyshells with tuned 2.3-litre engines and ZF five-speed gearboxes. Only 200 were produced. 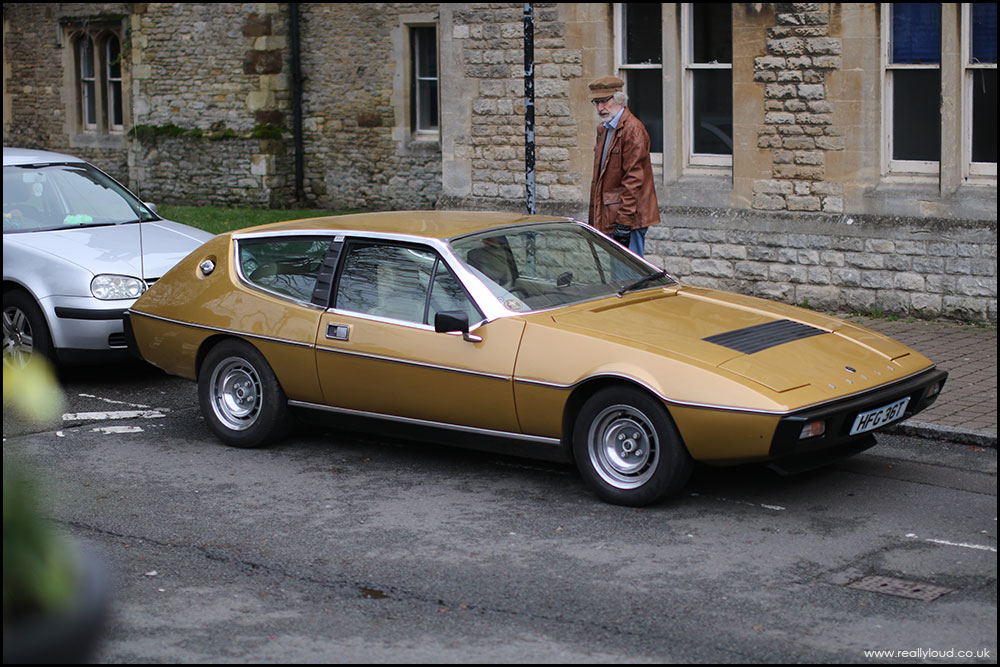 The pricy but elegant Elite arrived in 1974, as part of a new generation of sleek Lotus’s. A full four-seater with a powerful 2 litres engine gave the car a noticeable presence in the market. 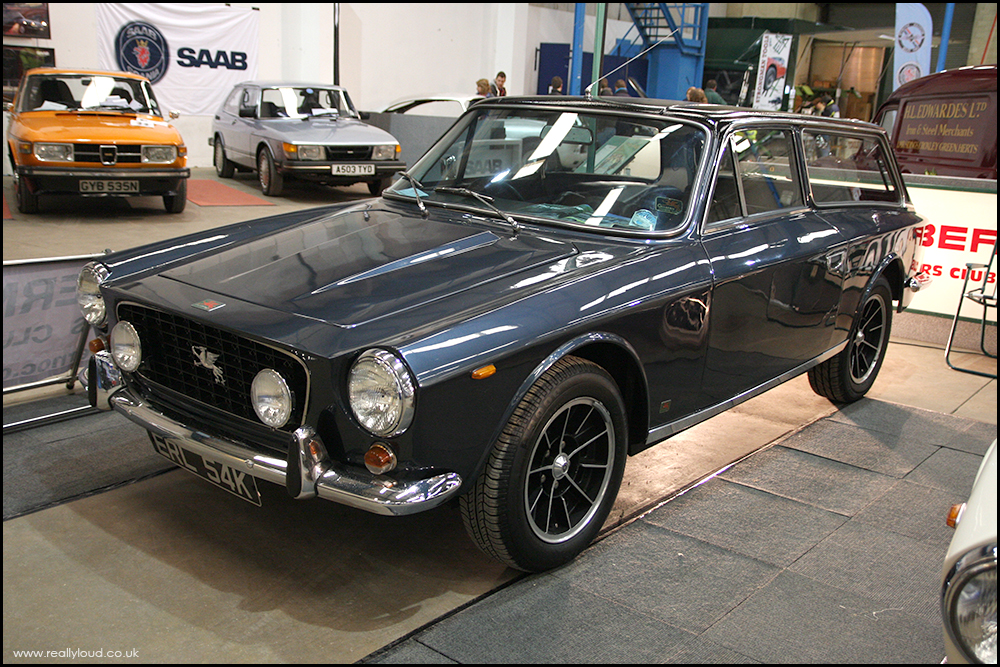 Leftfield Welsh option came from the multi-tubed chassis Gilbern Invader. They utilised a mix of BL and Ford mechanics and came with Ford V6 engines. 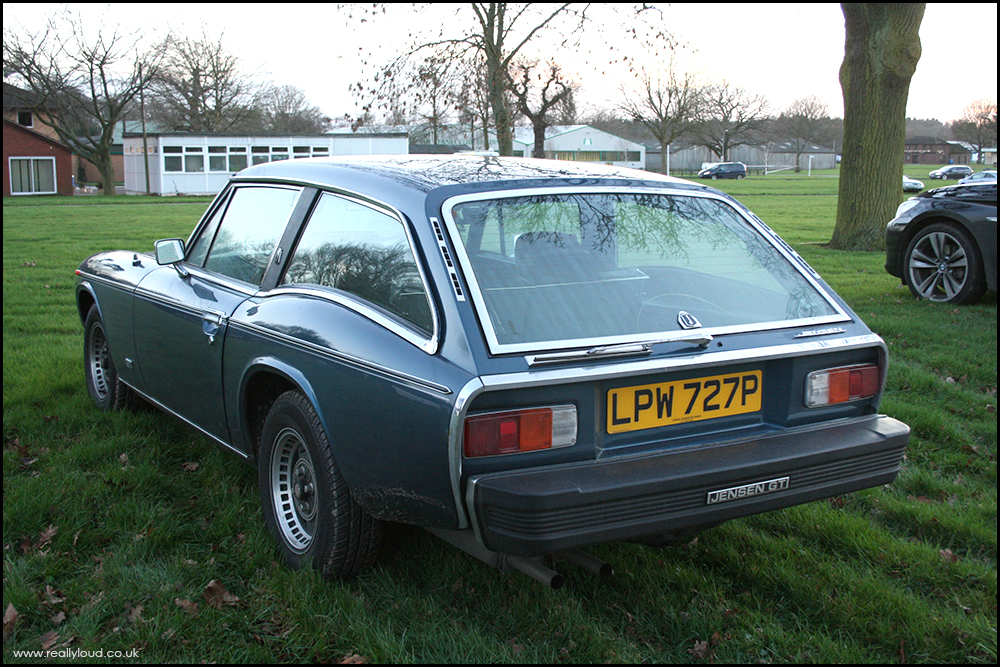 Another low volume offering came from Jensen, who teamed up with Healey to provide a luxury car based on the open top version and also powered by the Lotus 907 2 litre engine.