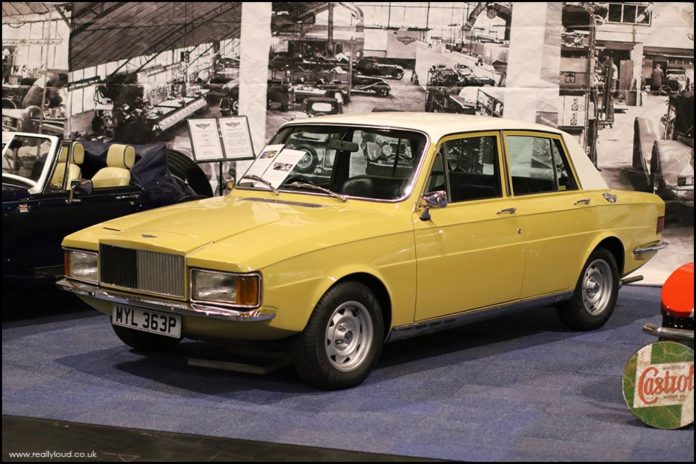 Bob Jankel, founder of Panther cars had previously devised several Jaguar based luxury cars and started thinking about producing a smaller but equally as a luxurious car to cope with the eras increasing fuel costs. Pretty sound reasoning, especially when they decided to use the Triumph Dolomite as the basis of the Rio, although a handful used the Sprint (known as the Rio Especial) as a donor. The use of Connolly leather, burr walnut and deep pile carpet transformed the interior which wouldn’t look out of place in a Rolls Royce. However thanks to distribution issues and an eye-watering build costs, the Especial was priced at £9445 – almost three times the cost of the standard Dolomite Sprint. As a result, only 38 of all types were sold between 1975 and 1977 with just 8 cars thought to have survived. 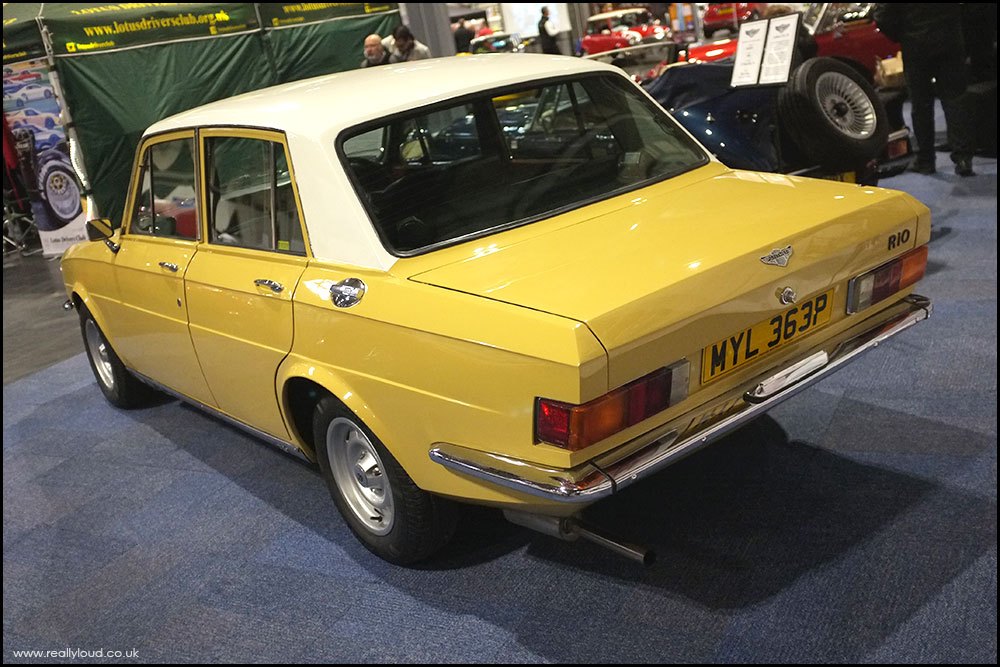 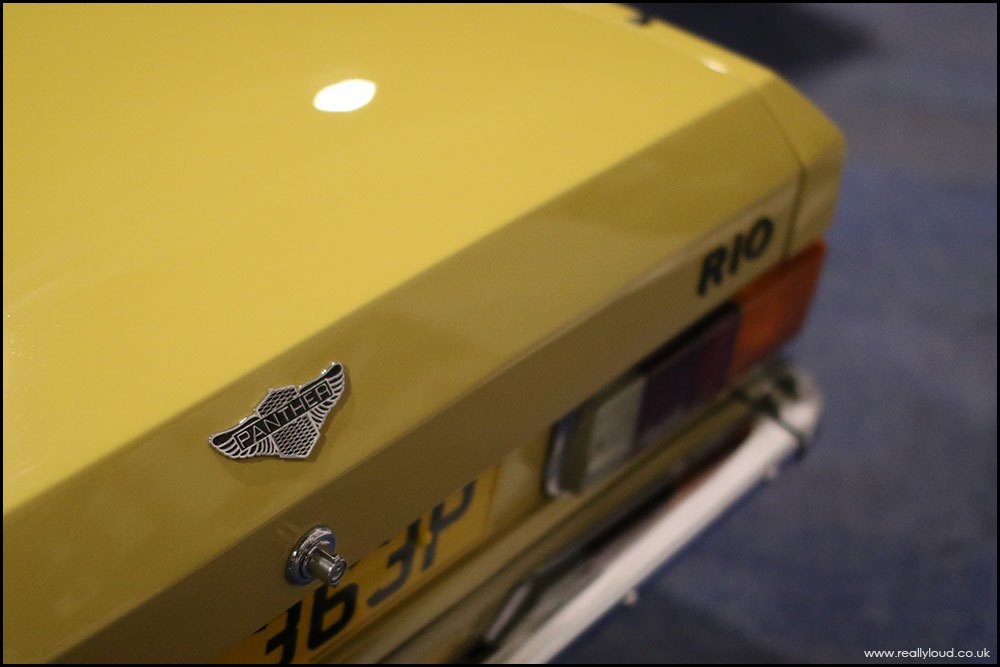 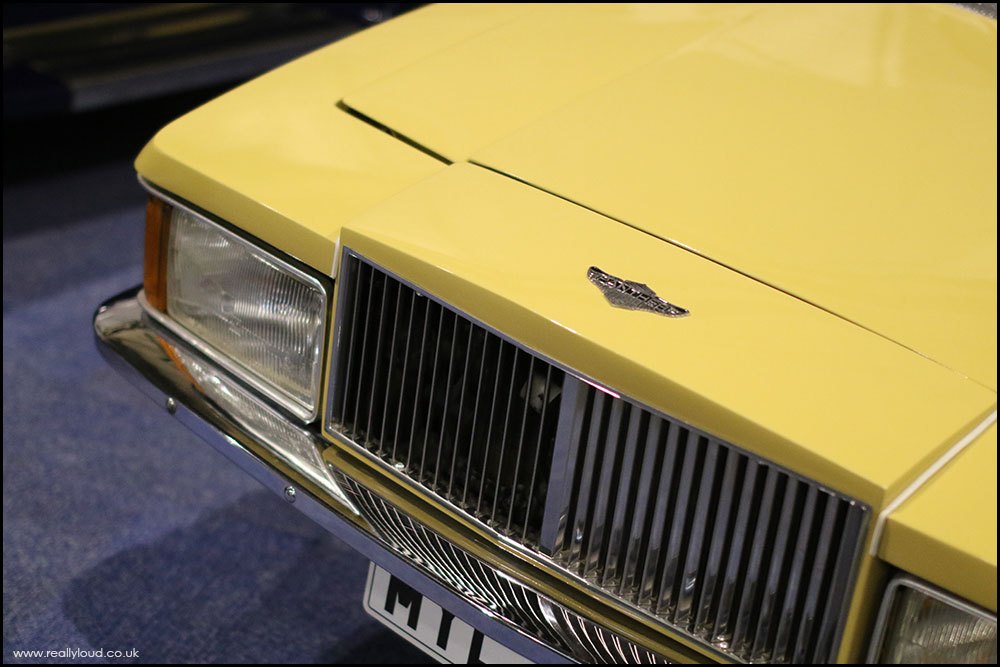