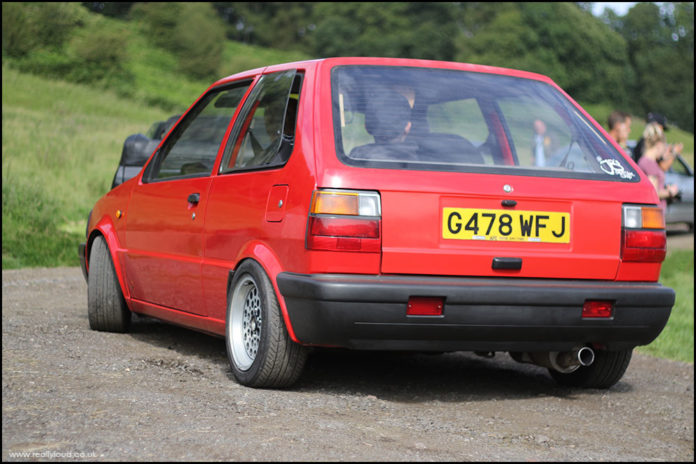 Until fairly recently, the following cars were quite cheap and easy to get hold of, but it’s not impossible to find one with an MOT for around 2K to 3K today. As first cars that can be made to look good, so have loads of potential. Safety and reliability are obviously issues with these older cars, but their relative docile performance combined with reasonable insurance costs can also go a long way. Each car has their merits and it’s by no means an exhaustive list but I’ve focused on what is likely to give a younger driver oldskool points. 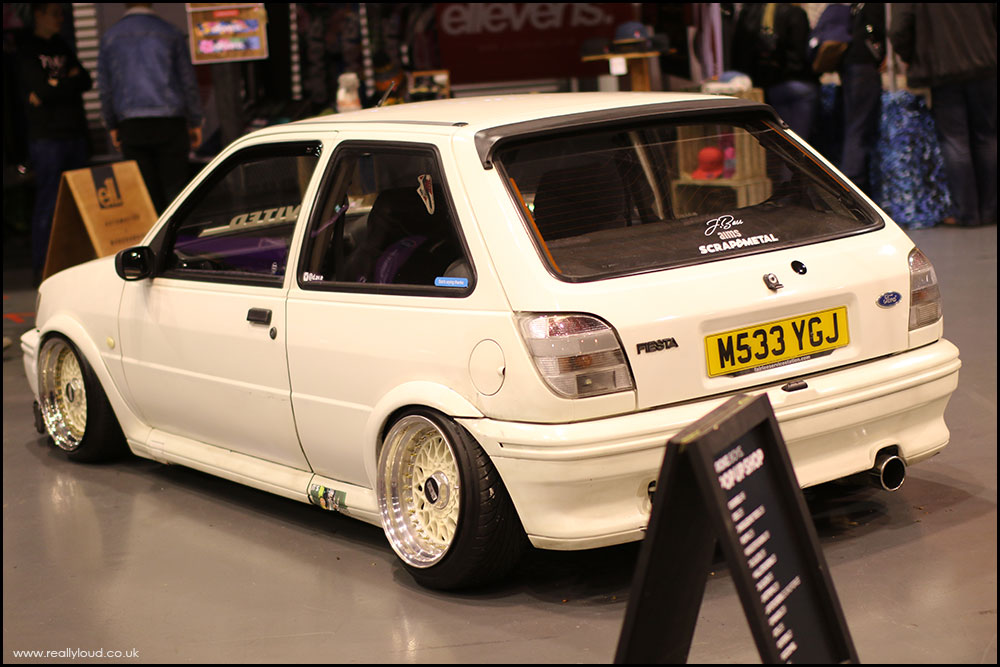 The MK2 Fiesta is becoming quite hard to find these days, so the MK3 becomes the best choice by default. Parts availability and simple durable mechanics are its advantages. 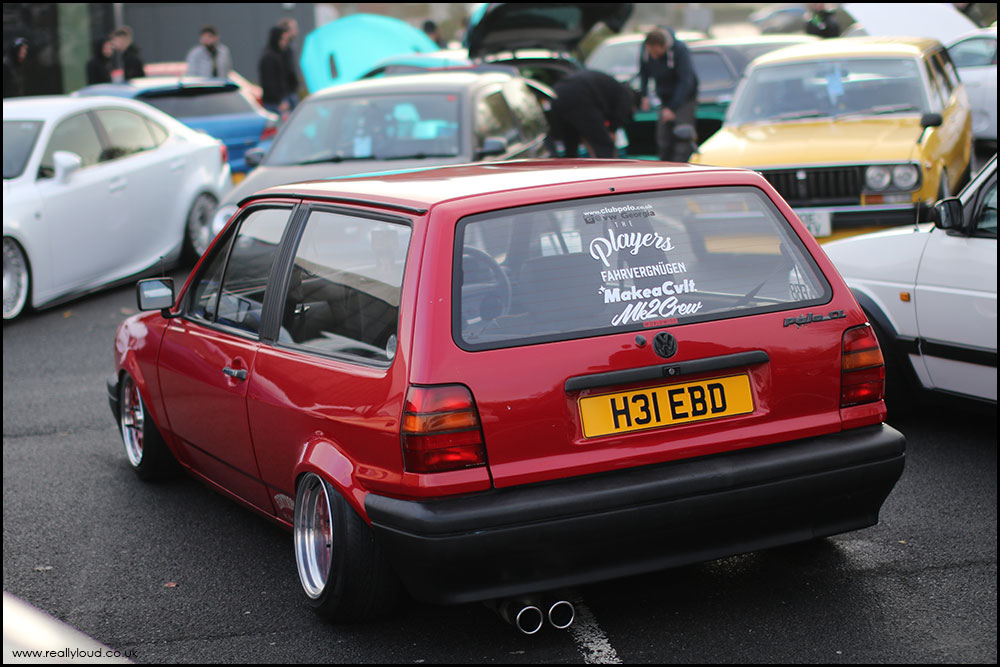 The MK2 Facelift VW Polo is another car with a following, thanks to its build quality a fair number have survived. 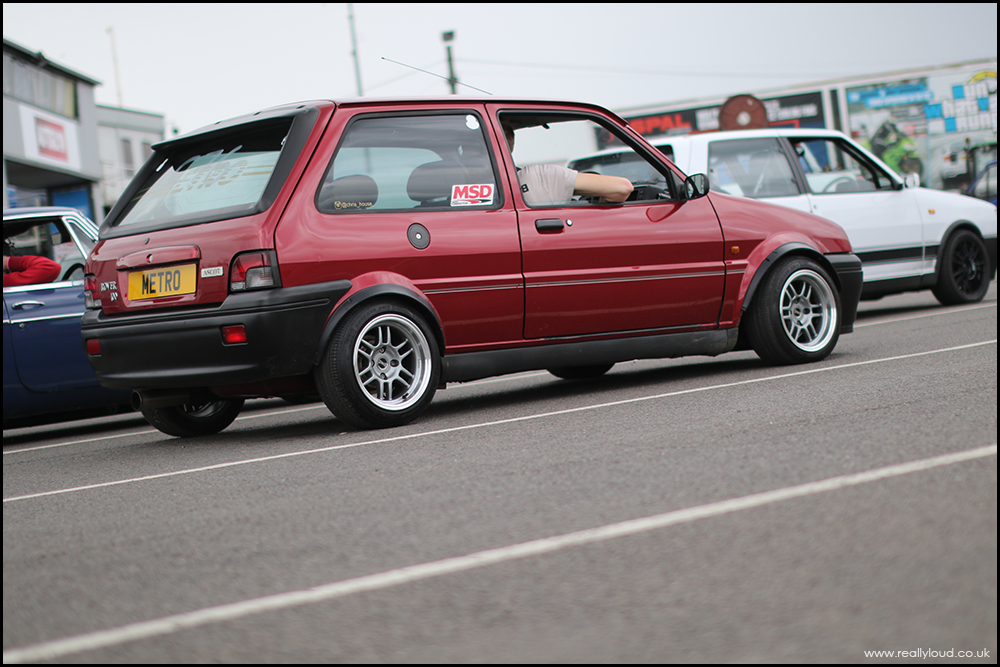 The wild card is the Metro, they were totally reworked in the late ‘80s and were highly rated when new despite the old fashion styling which now seen as an advantage. 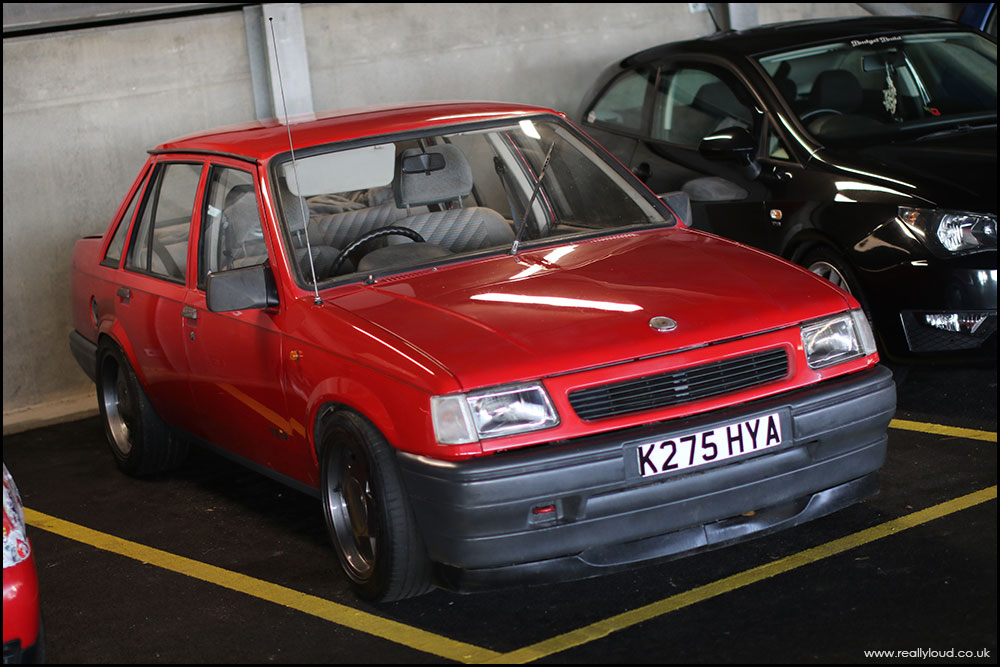 The Nova is a wise buy too, in both MK1 and MK2 formats they still seem to be fairly undervalued. 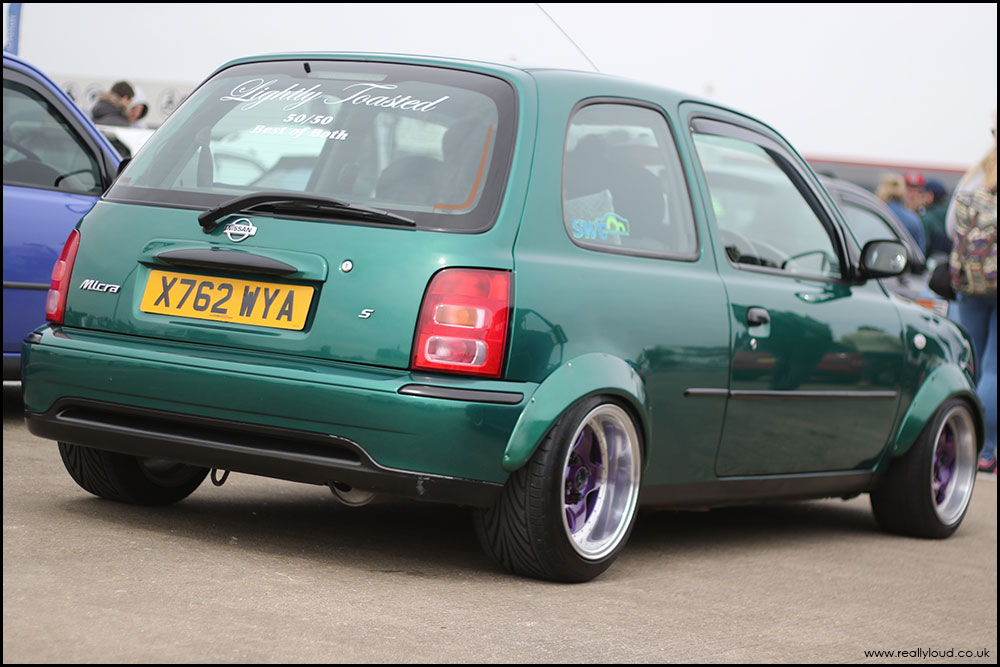 The K11 Nissan Micra has also jumped in popularity like the VW, durability and reliability has meant a good percentage survived and are still plentiful. 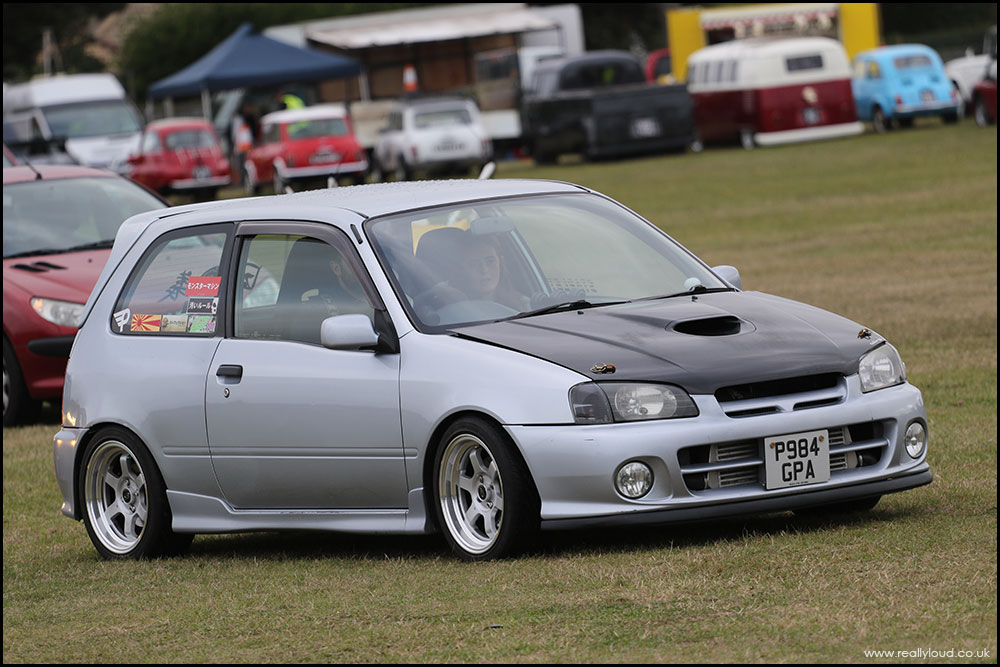 The Toyota Starlet is a good alternative to the Micra, fewer were imported but later ones are still out there and benefit from the excellent build quality. 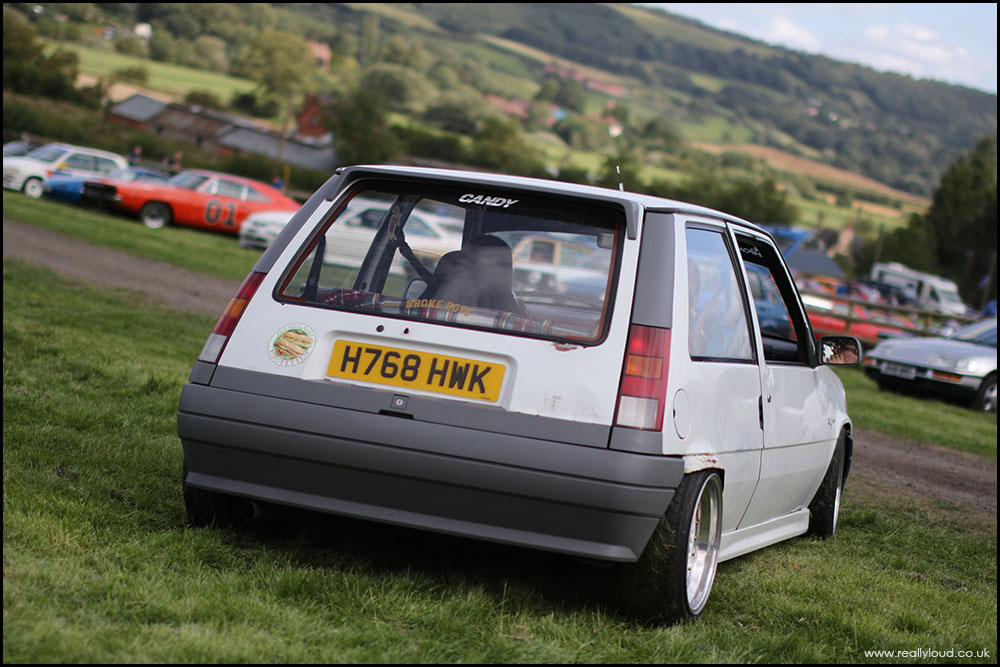 The Renault 5 also benefits from a long production run and its Gallic character helps it stand out from the rest. 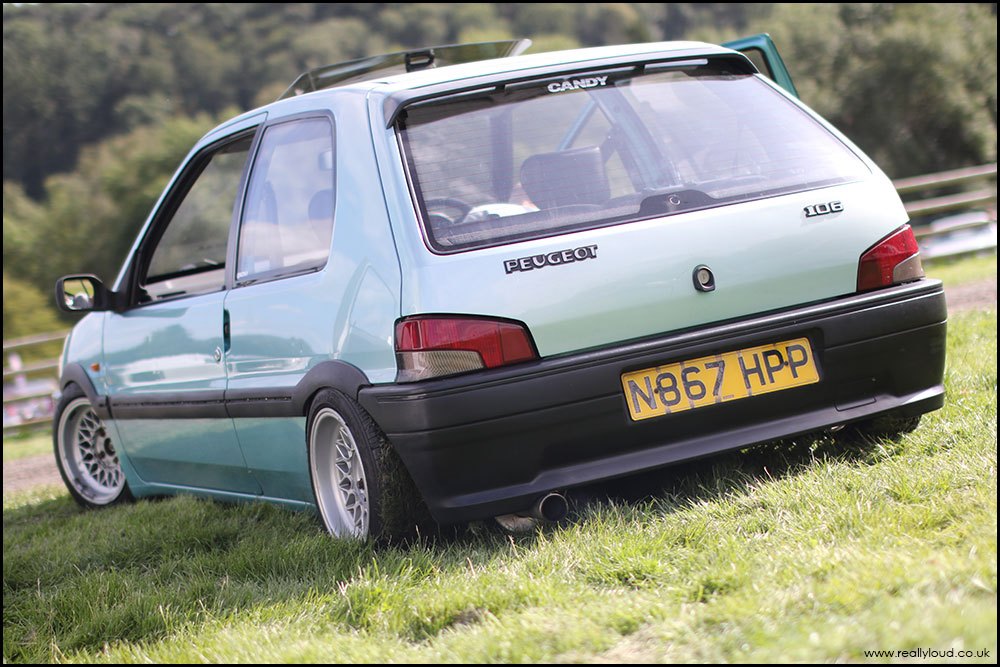 The Peugeot 106 in S1 form has also become scarce but there are plenty of S2 and later Saxo’s around. All are fun to drive even with 1.1-litre engines. 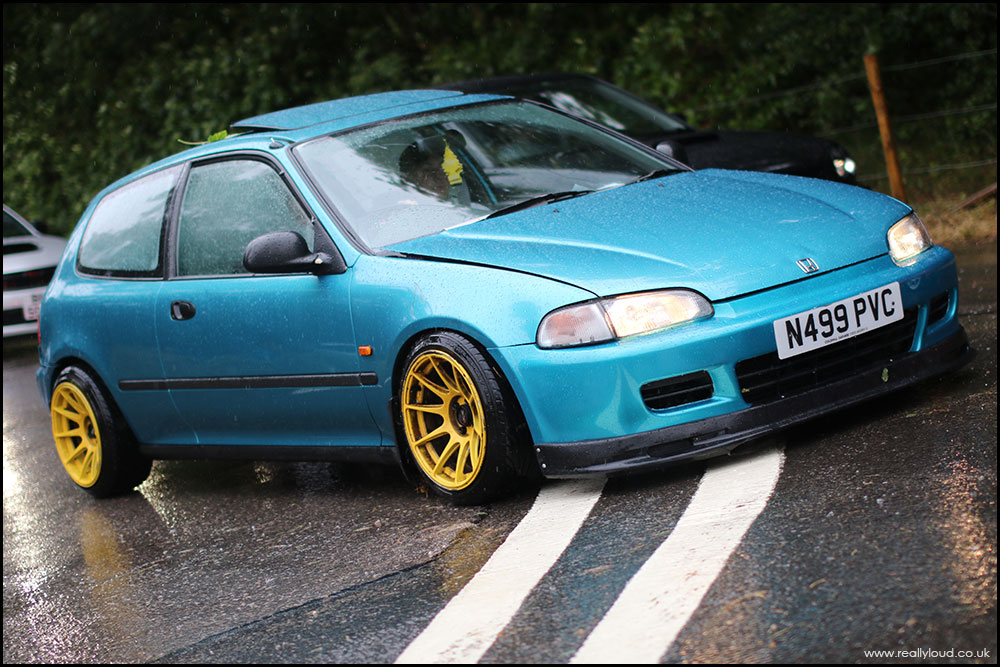 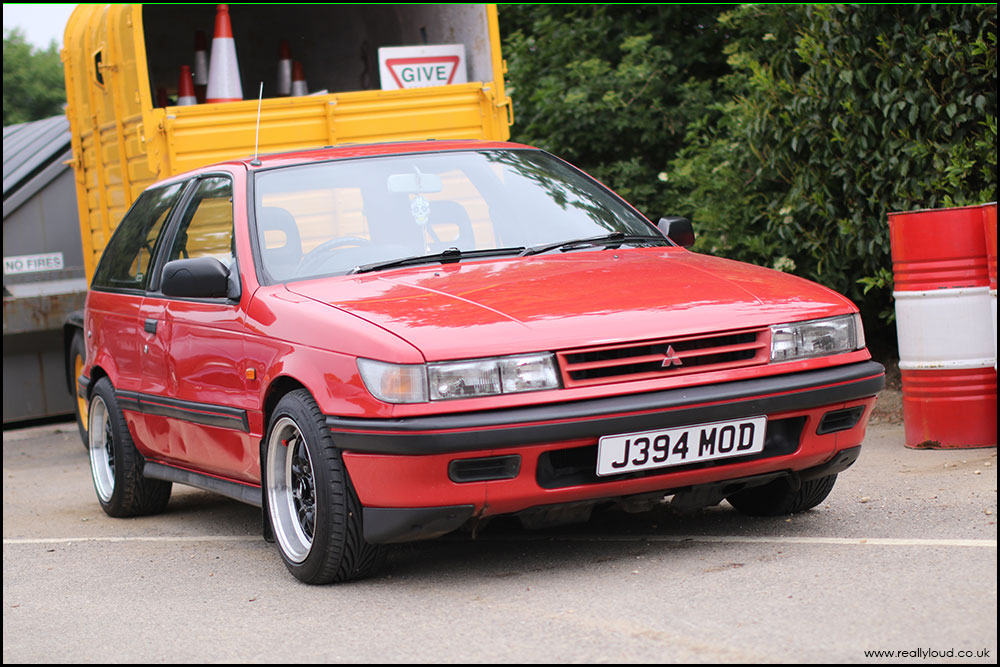 Both the Mitsubishi Colt and Honda Civic has grown in size over the years but were still aimed at potential supermini buyers in the early ‘90s. The Civic is something of a no brainier for JDM fans, it’s all-round build quality and engineering was liked by its original older demographic is one of the reasons why they also resonate with their new owners.