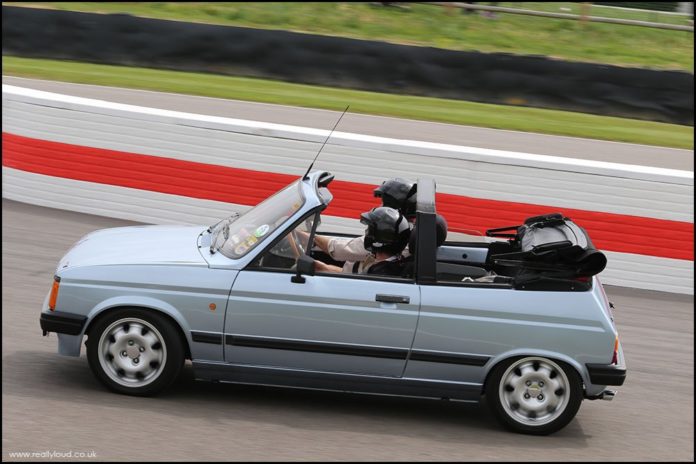 The Samba was a facelifted version of the Peugeot 104, which at the time was known for offering two versions. The long-wheelbase model was sold as a 4 and later, 5 door hatchback with the shorter model only sold as the 3 door. Released in 1982, the Samba used the shorter floor pan and was produced as the result of the PSA take over of the Talbot (formerly Rootes) brand. It was supposed to be the first of many PSA rebranding exercises for Talbot. Unfortunately, sales of Talbots existing cars, were on the decline and PSA couldn’t justify retaining the Talbot brand. However before the plug was pulled in 1986, the Samba managed to shine briefly thanks to several notable versions. A unique model specific to Talbot was the cabriolet version. The Samba was actually a decent car to drive benefiting from a wide range of decent economical engines, so the cabriolet not only created its own niche in a market where soft-top cars were scarce but it provided a chic and attractive focus in the otherwise drab Talbot showroom. Pininfarina had a hand in the styling of the cabriolet, which gave it further cred. Around 13,000 were sold which was food for thought for Peugeot. The Samba was indirectly replaced by the Peugeot 205, of which also included a Pininfarina designed cabriolet 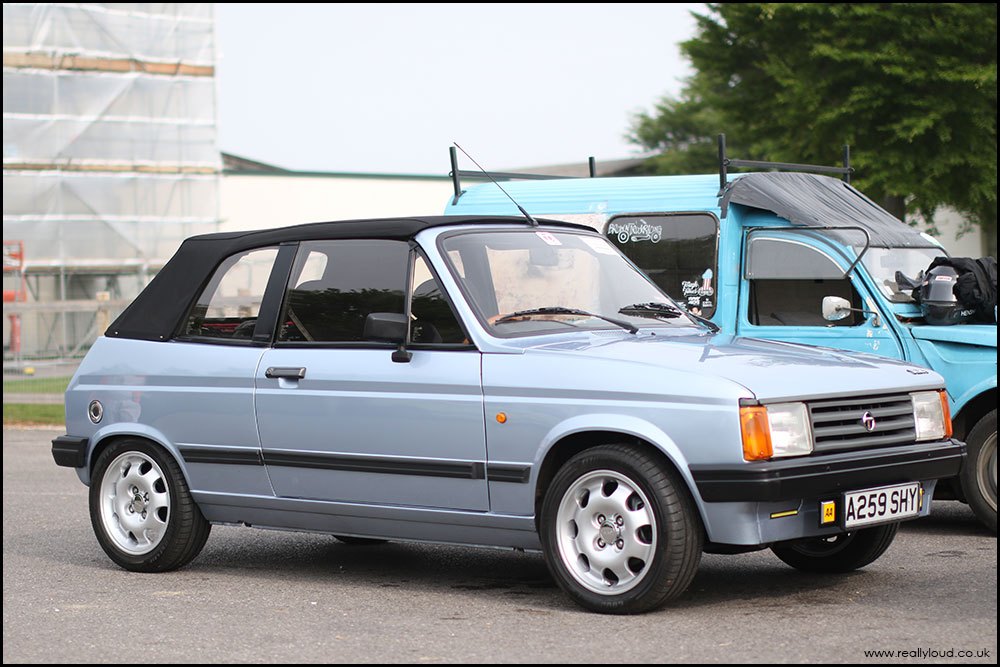 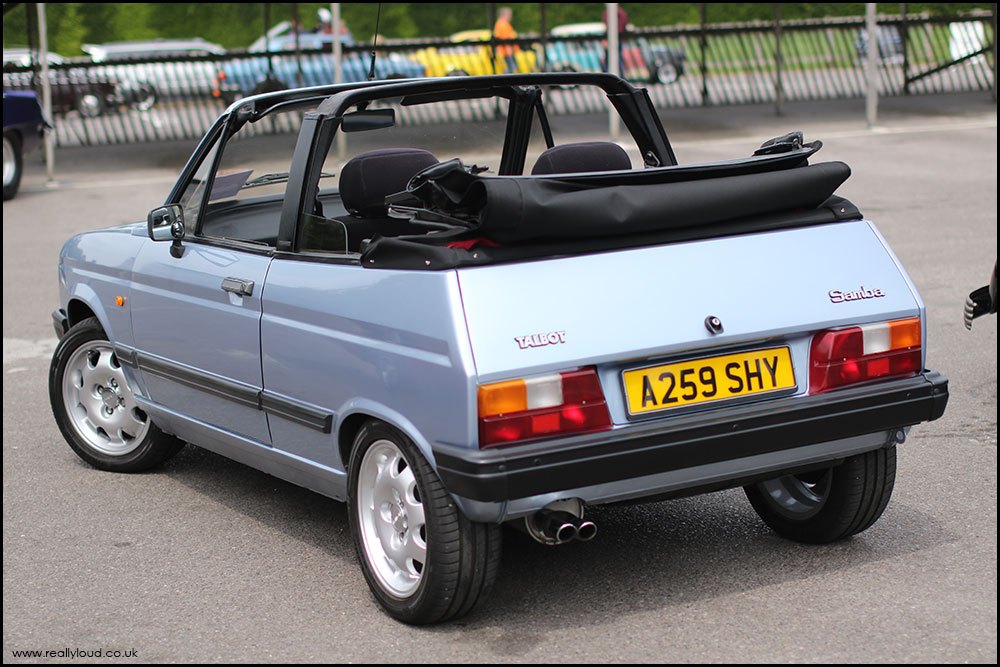