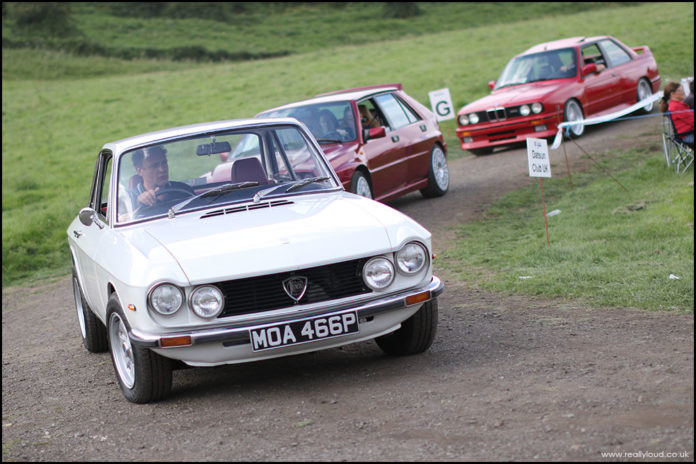 £2500 in 1975 is roughly the equivalent of £25,000 today, which is how much you would spend to buy a mid-sized coupe back then. The coupe genre is still around, mostly the preserve of the German manufacturers, but at the time you have the choice of 20 different models. 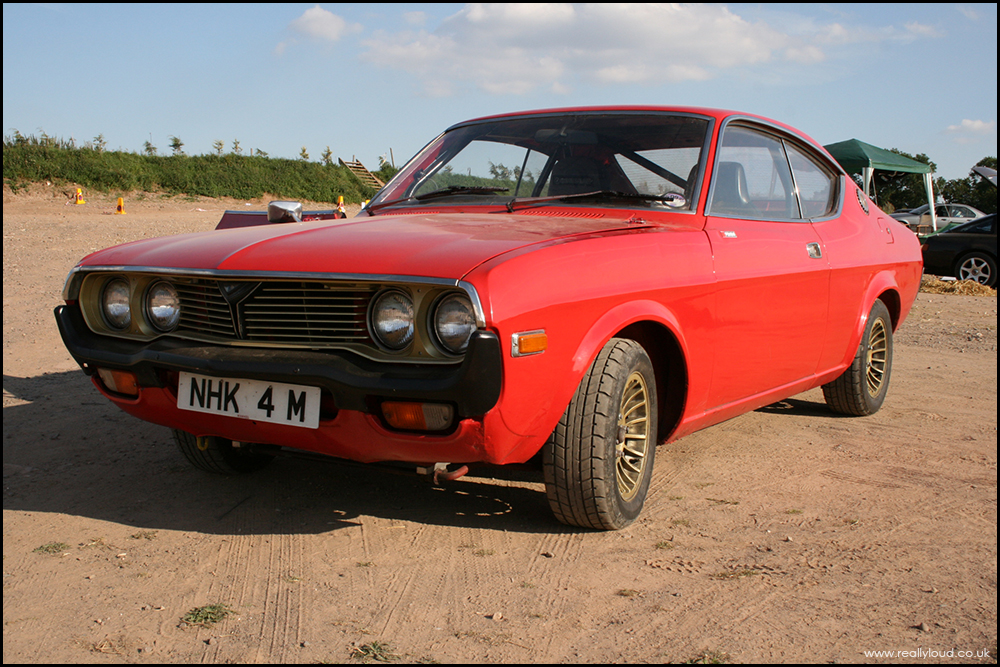 The Mazda RX4 was still on sale but time was up for the first-gen Rotary engined cars, with big discounts possible. 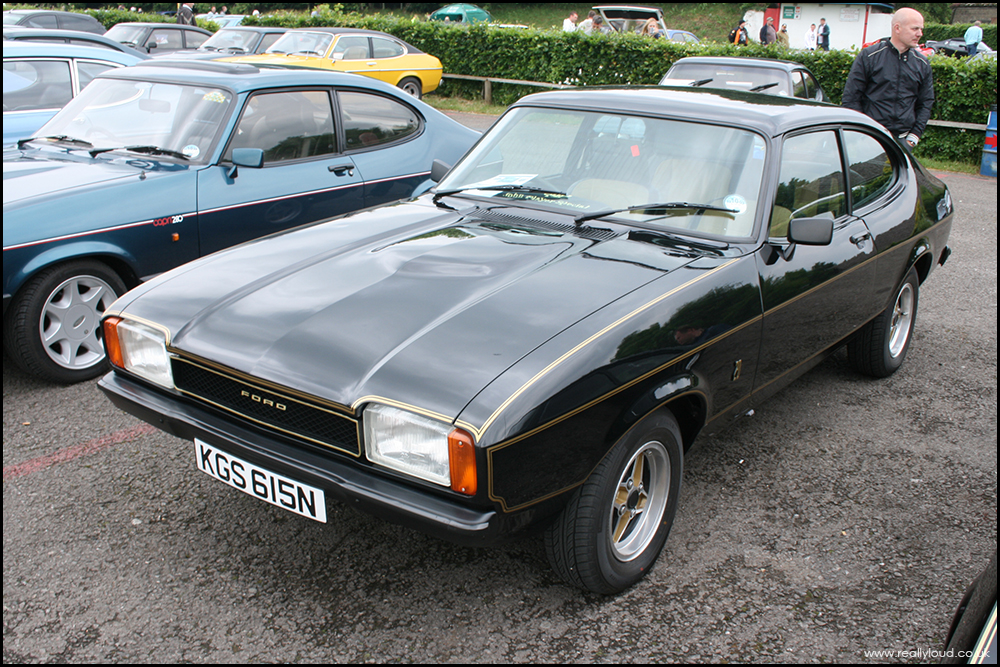 The Ford Capri 1600 and 2000 had just £72 difference (around £700) between them. It was the best selling coupe in the UK, helped by the recent introduction of the practical MK2. 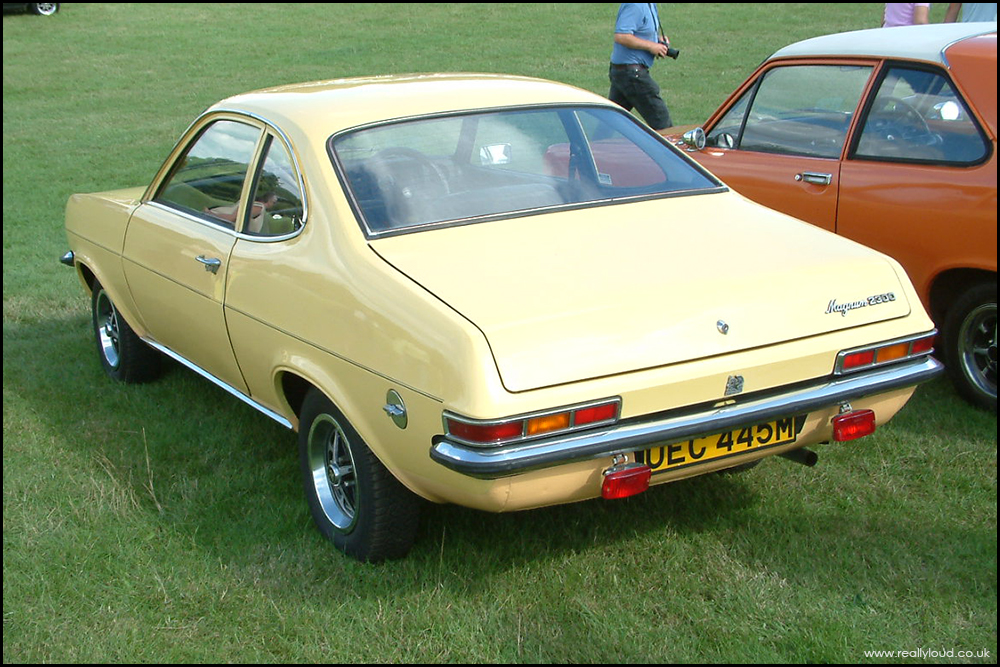 The Vauxhall represented excellent value for money, but this model was close to being discontinued, leaving the saloon and estate to continue until 1979. 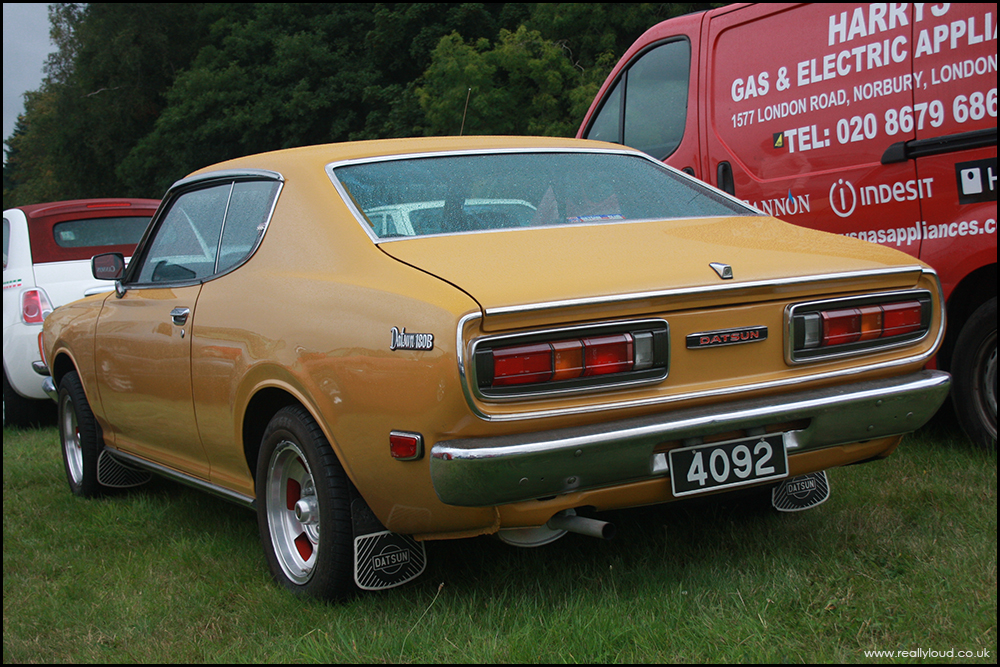 The popular Datsun 180B SSS was a surprise UK hit for the brand, the mid-range pillarless coupe was the best selling imported coupe in the sector. 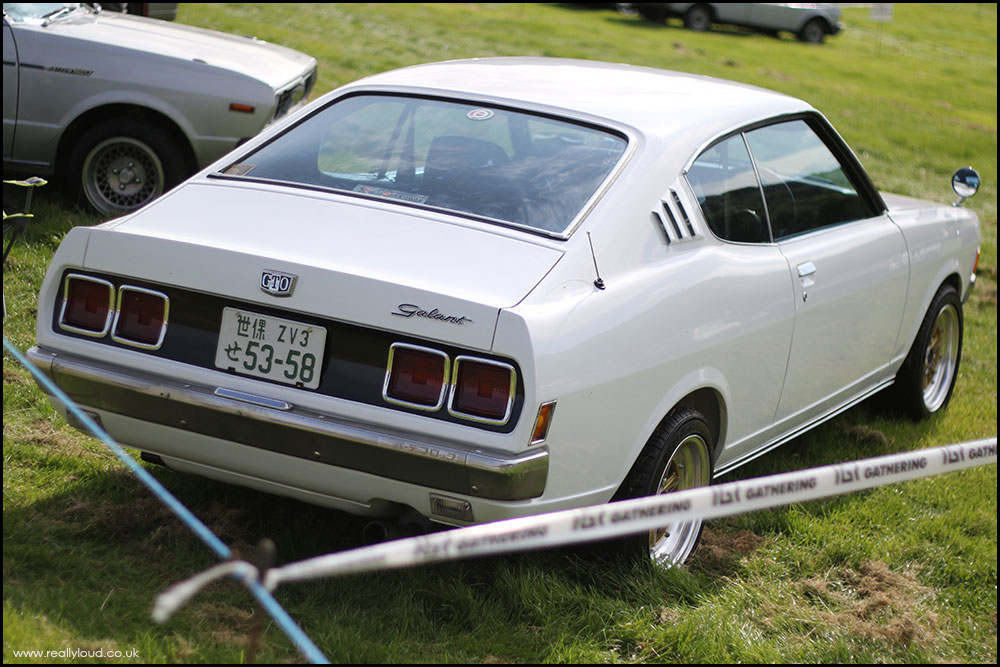 Priced very closely behind the Datsun is the Mustangesque Colt GTO 2000. Even then they were scarce, mainly due to Mitsubishi (Colt was just the brand name) having only set up UK sales in the previous year. 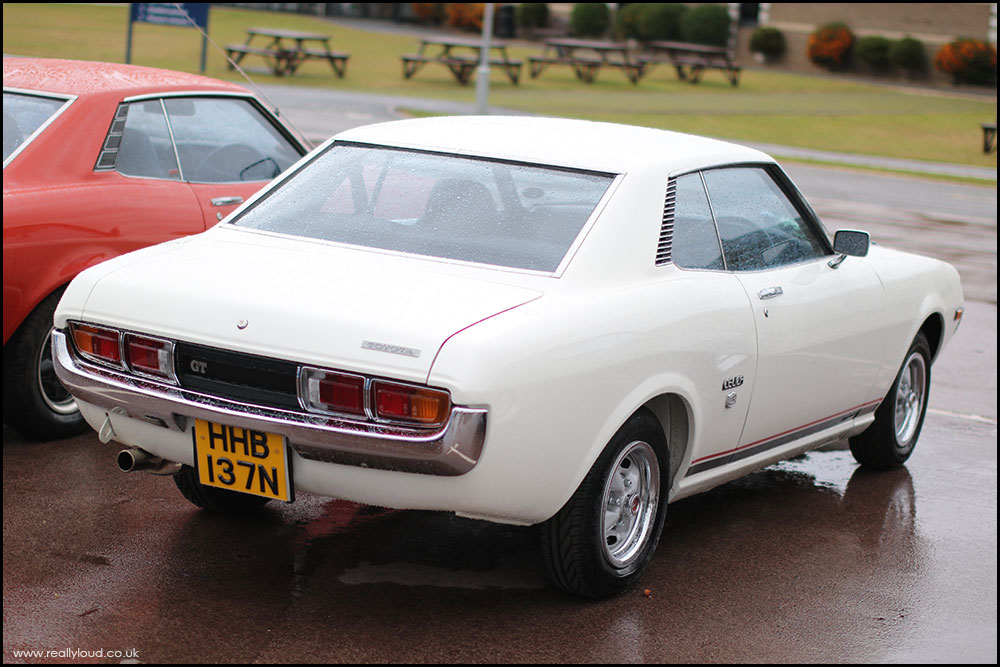 The Toyota Celica GT was the top of the range in the Celica line up and its curvy lines were starting to look dated, but still stood out as both economical with good performance. 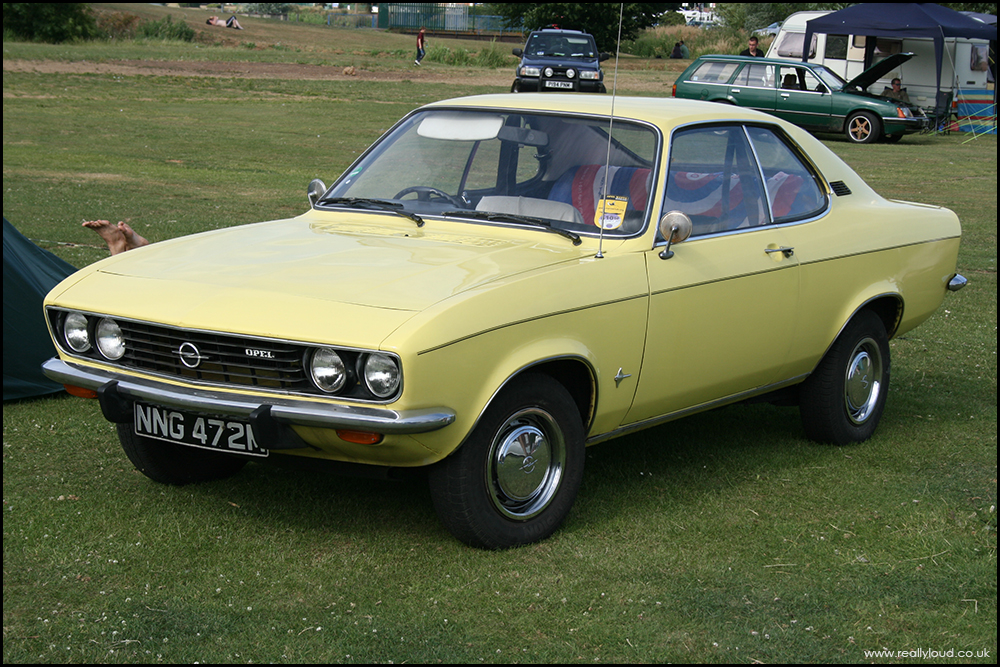 Similarly proportioned, the Opel Manta A was in its last year of production and the 1.6 entry-level model was also a good all-rounder with very attractive styling. 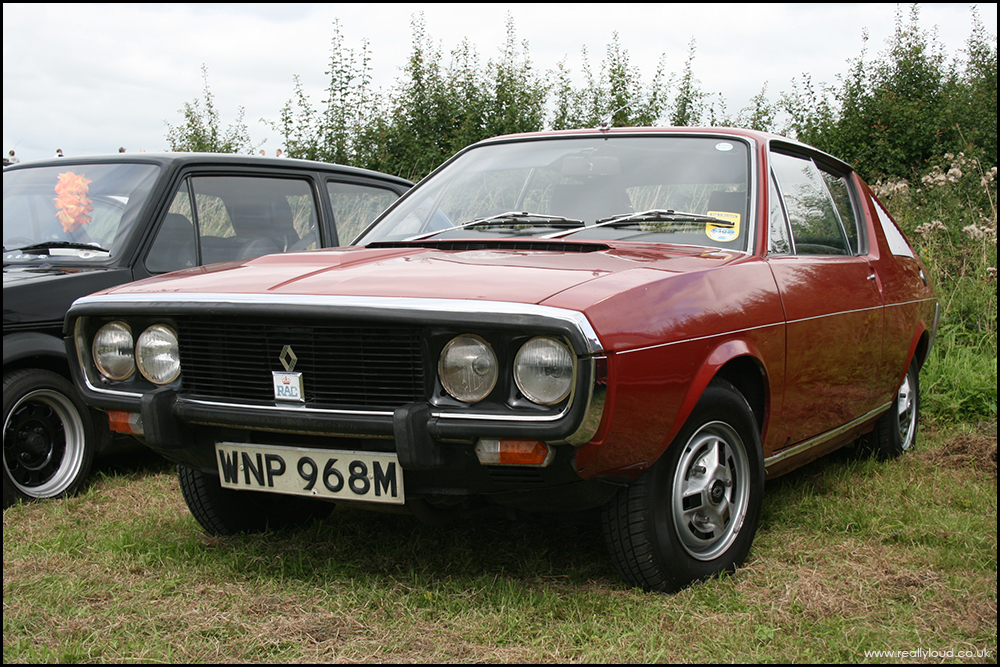 The Renault 17 was based on the 12 saloons but carried its own distinctive flair, although it generally not considered as sporting as its rivals. 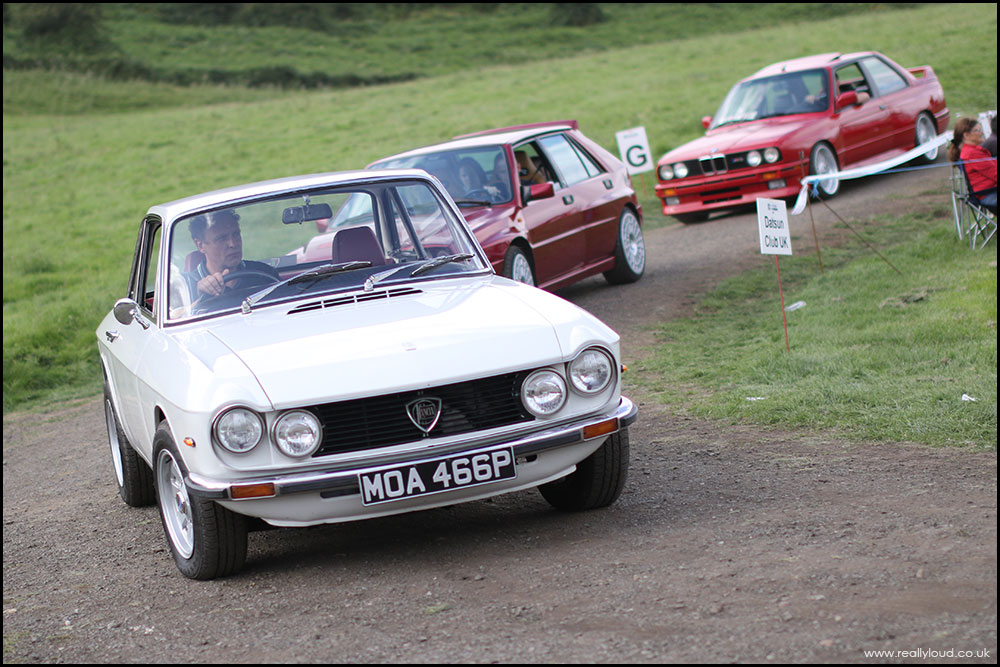 For a more sporting chassis, you couldn’t go much wrong with the last of the Lancia Fulvia, despite its smaller but punchy 1.3-litre engine. 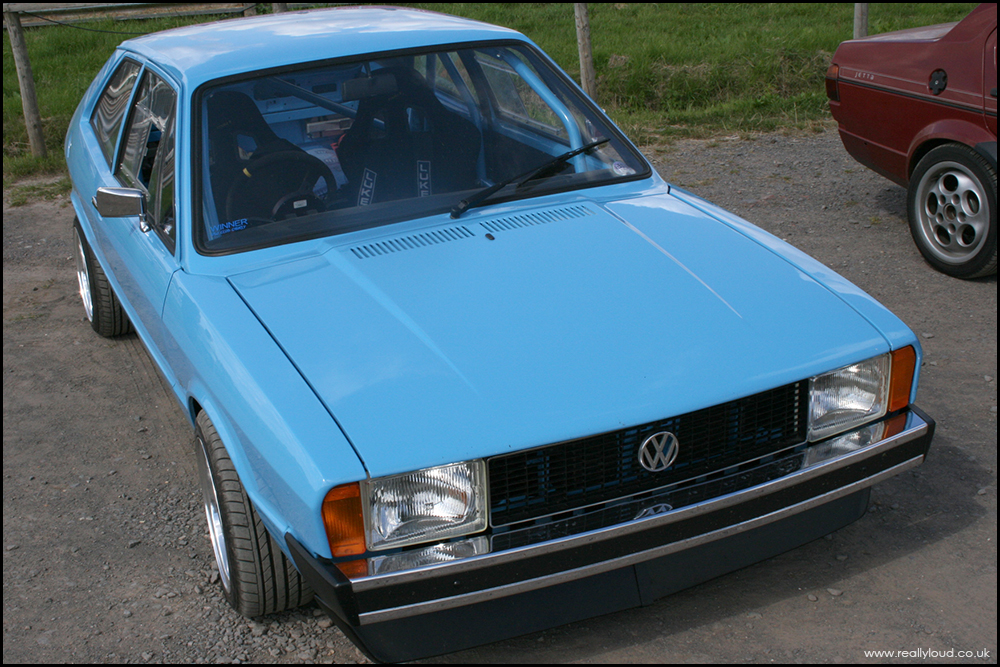 The last car to undercut the £2500 limit is new to the market Volkswagen Scirocco. At the time just one trim level was available and compared to several of the cars here, couldn’t outpace them, but it’s build quality was going to make it an attractive proposition in the coming years.