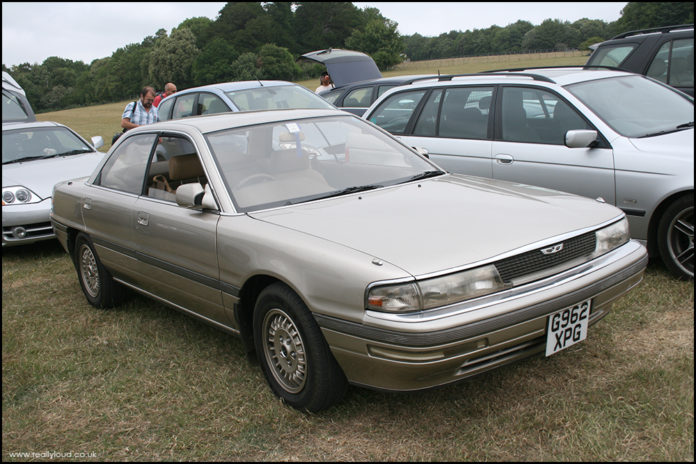 By the late ’80s the Japanese had become dominant in almost all sectors of the car industry, having conquered the 4×4, family and sports car markets, just two remained – the luxury car and the supercar. To be fair, the Japanese has the domestic luxury market sewn up, but for export markets, prestige comes with an image and most importantly that image needs the right badge. Using this logic, to disassociate the brands from their worthy but lesser models several new marques were created. This included Nissan’s Infinity brand, Toyota’s Luxus, Honda’s Acura and Mazda’s Eunos. While Mazda had several cars in the past that could be identified as luxury models, the Mazda Persona was created to launch the upscale Eunos brand. The car took a different approach to Lexus’s imminent LS400, by approaching a smaller compact market. The car was based on the Mazda 626/Capella platform with either 1.8 or 2.0-litre engines. Created in the vein of a compact American sedan in mind, the pillarless saloon was fully kitted out as to be expected but only ever sold in Japan. It sold reasonably well enough for its successor, the Xedos 6 to be widely exported in 1993, after the Personas four-year run. However, Mazda never could capture the public’s imagination with the Eunos brand, particularly as the cars were not generally sold as separate entities in European dealers and it was quietly shelved in 1996. This privately imported example when I stumbled across it in 2010 was believed to be unique in the UK at the time. It was imported into the UK when it was three years old and currently in storage. 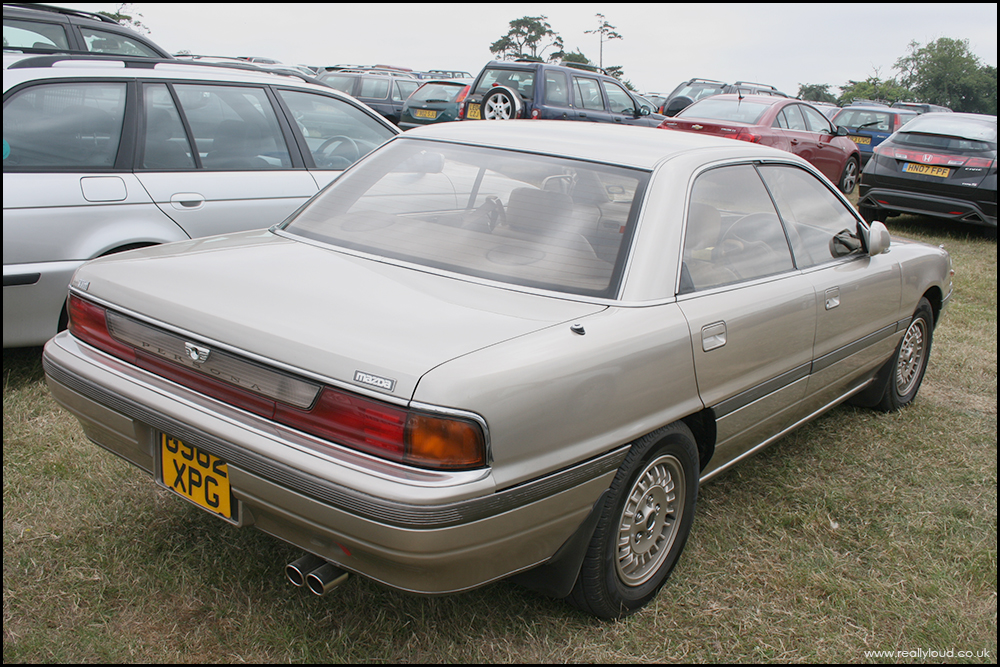