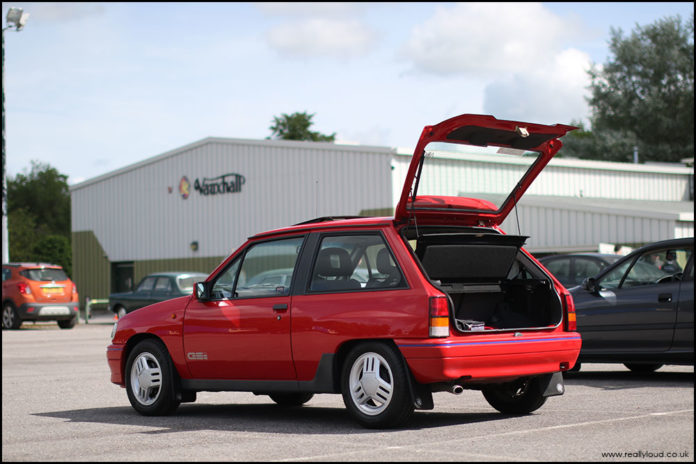 The Vauxhall Heritage Centre spans a collection of vehicles documenting the brands’ 116-year history. The venue covers considerable ground illustrating Vauxhall’s history, with concepts, artefacts and memorabilia as well as production cars. The building which has hosted the museum for over 25 years is located behind the Kimpton Road plant and houses around 75 cars. Most of them are running and are often driven to car shows up and down the country, thanks to the diligent work carried by the restoration staff. The museum is only open on select days of the year, so it’s worth keeping an eye on open days which generally occur in the summer months. 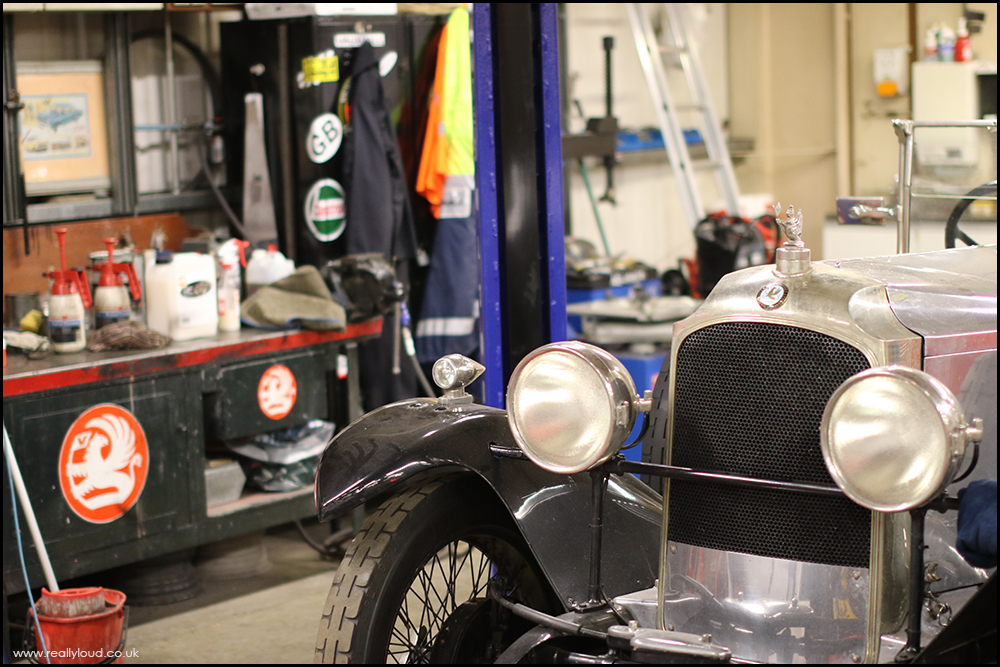 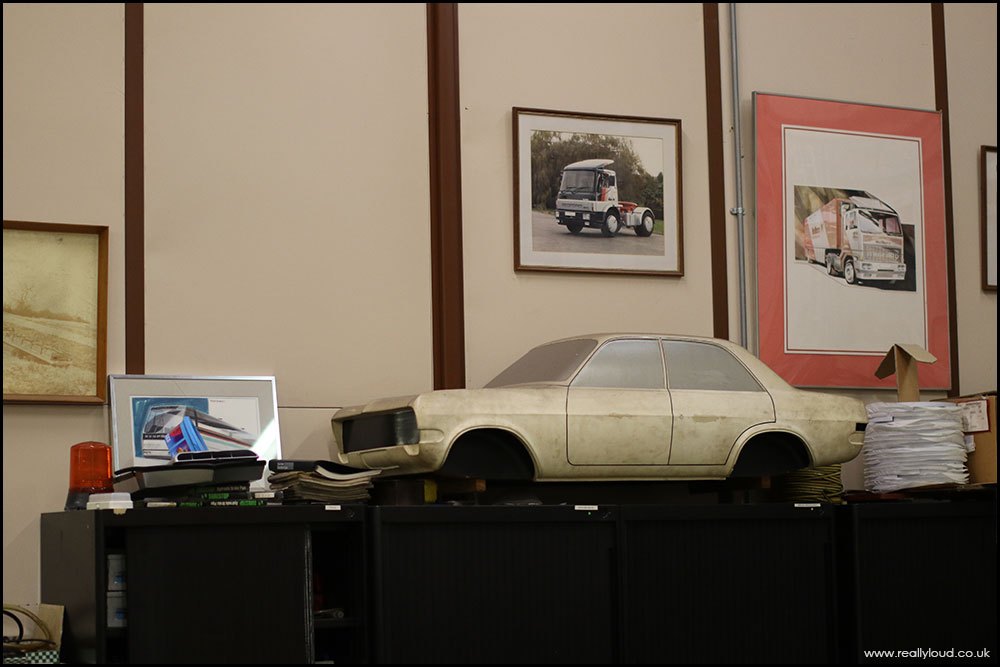 1/4 scale buck would have been made as a styling proposal to evaluate the design. It sits among the fascinating artefacts and documentation just yards away from where they would have originally been used. 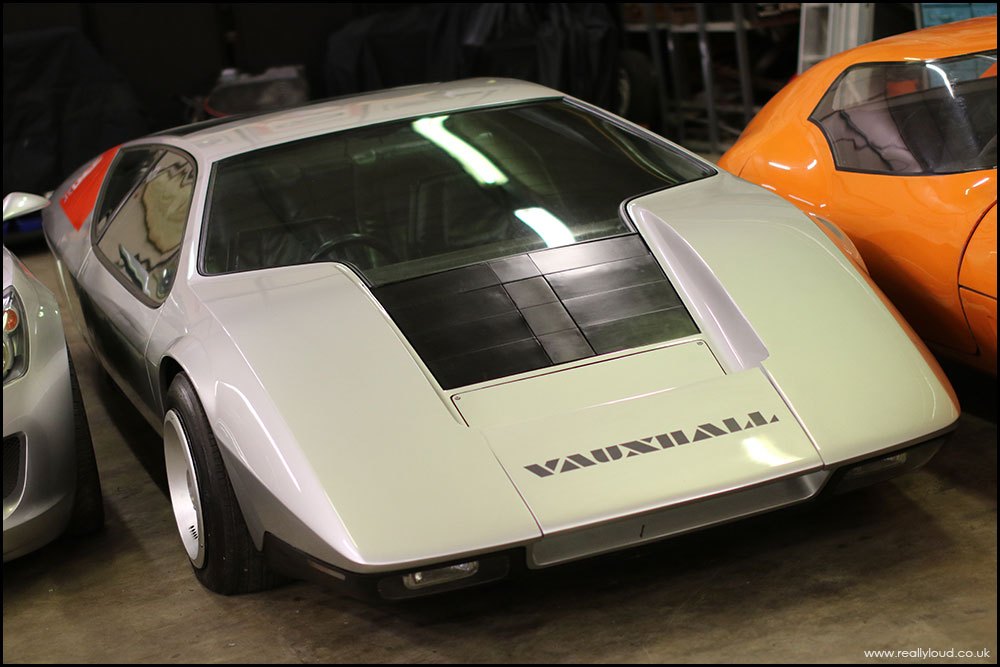 1970 Vauxhall SRV Concept. It never ran under its own power despite having a 2.3-litre engine installed, it is one of several concept cars created to help raise Vauxhall’s profile and image. 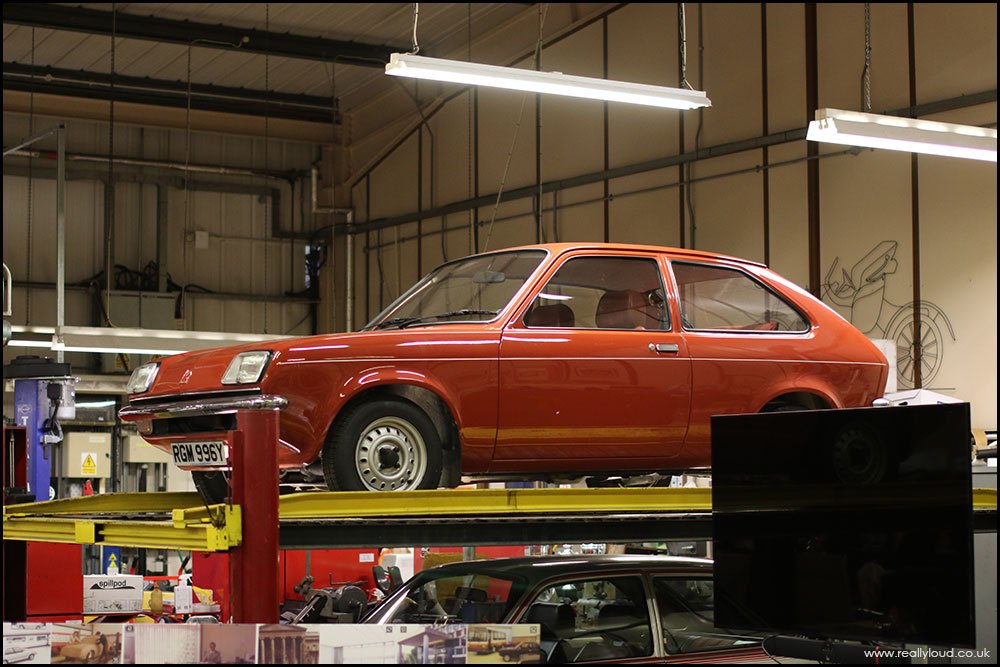 This Berkshire registered Vauxhall Chevette is a typical example of Vauxhalls entry-level car. Introduced in 1975, it was based on the Opel Kadett C and was the first Vauxhall to share body styles with Opel. 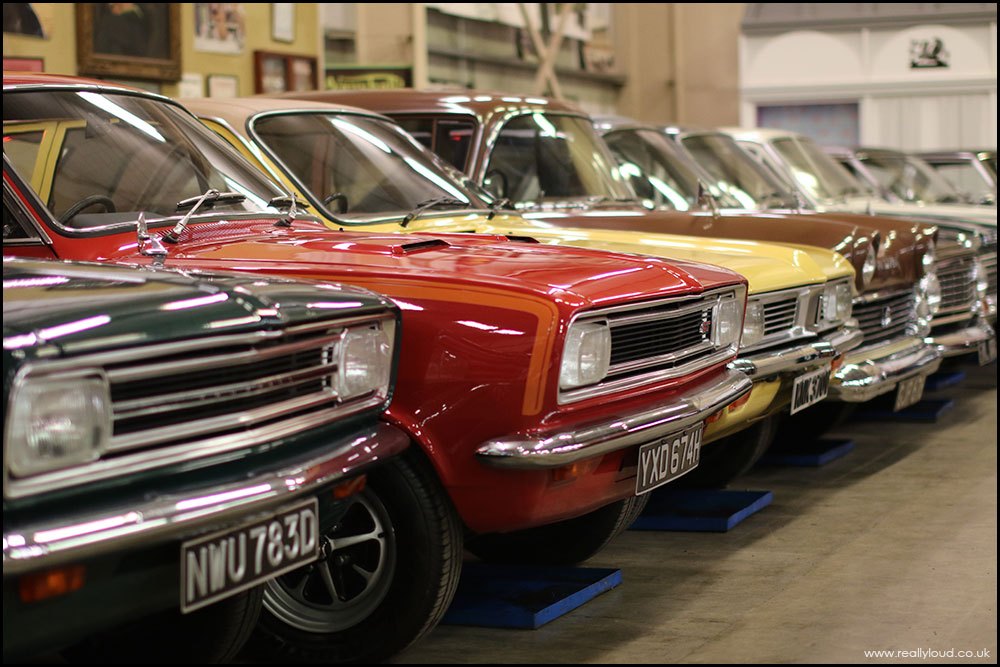 Generations of Vivas and Victors line the back wall. All of these cars are maintained to be used and shown at car shows, often appearing in high profile heritage and nationwide classic events. 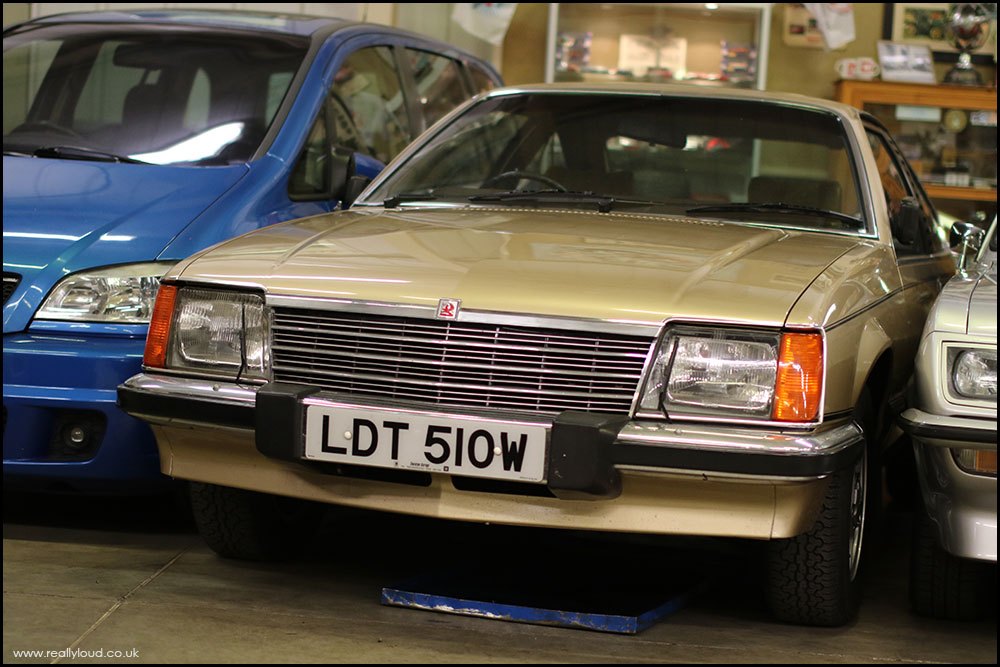 The Vauxhall Royale was an executive coupe and Saloon car, which was better known as the Opel Monza/Senator. Based on the Rekord/Carlton, its principle design brief was to provide comfortable long-distance travel. 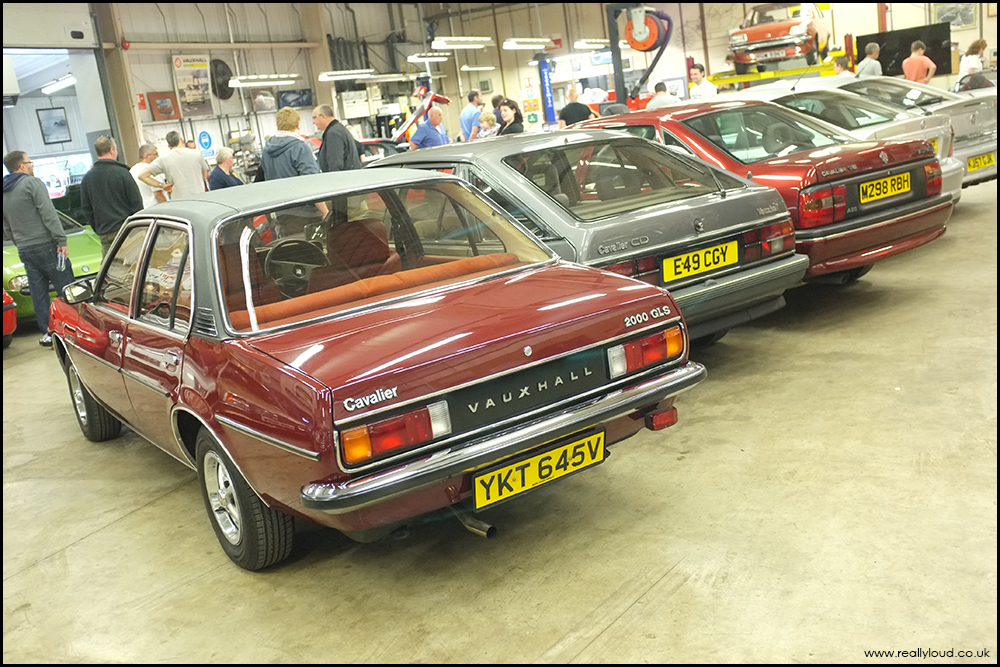 Three generations of the popular Cavalier, these top-spec models were well-liked and offered a welcome alternative to the Ford dominated market. 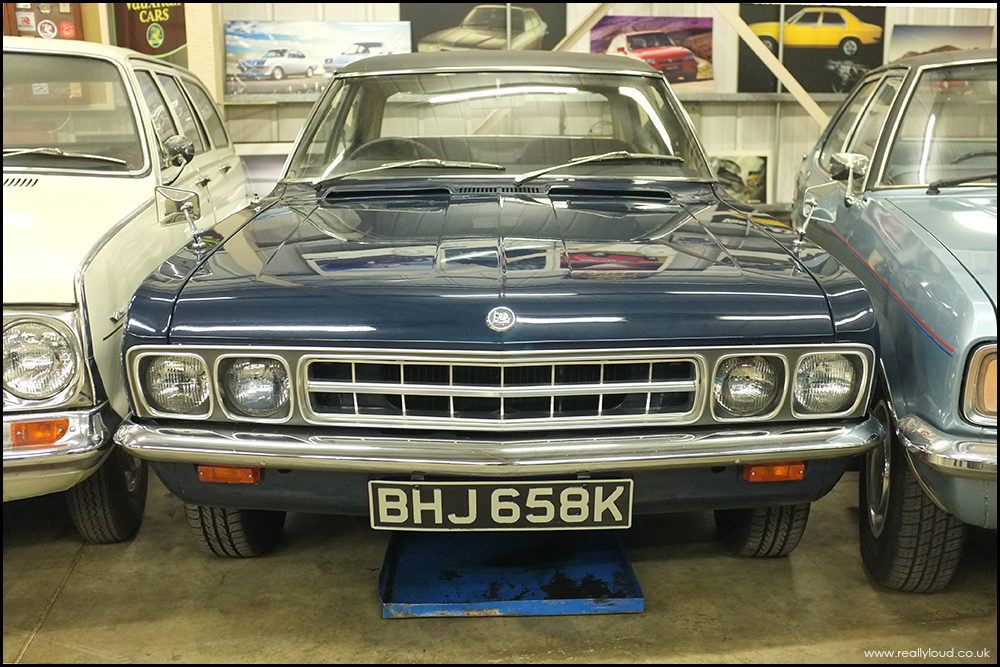 One of the early adopters of the coke bottle shape, the FD Victor was introduced in 1967 in two body styles. Available in engine sizes ranging from 1.6 litres to 3.3 litres, some markets also offered V8 models. 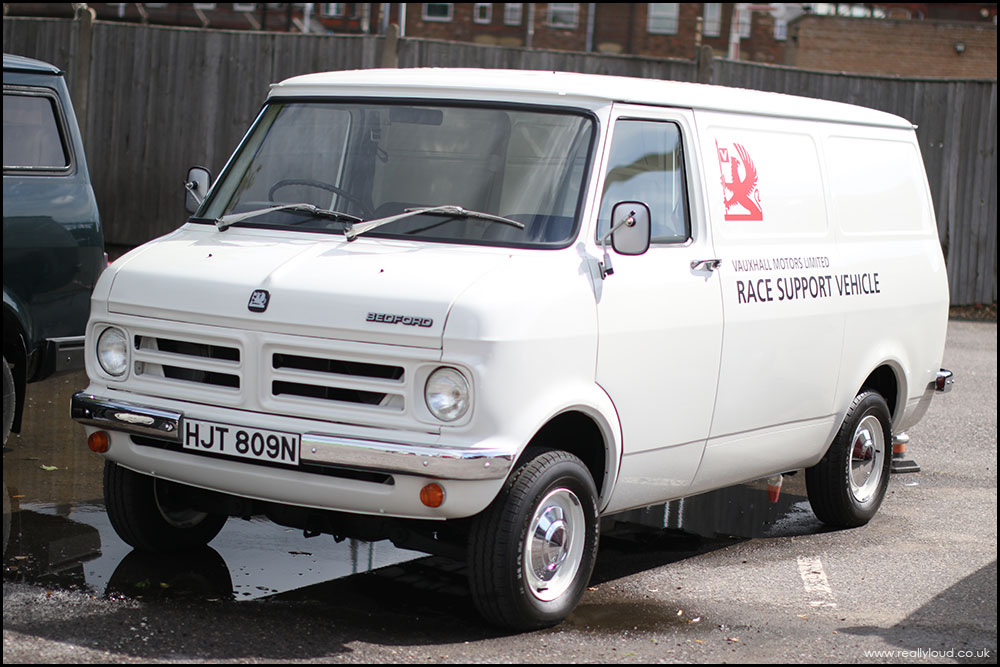 The museum also accommodates a large amount of Bedfords, Vauxhall commercial vehicle division. The CF was a competitor to the Ford Transit, and remained in production for almost 20 years.