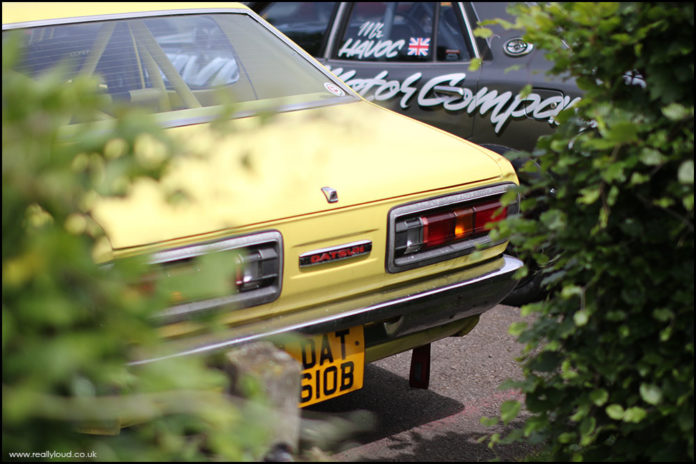 The Bluebird was an instrumental car to Nissan’s post-war success. When introduced in 1959 (although there is evidence the name was used on earlier models) it was the first Bluebird to be sold in Europe, with Finland being one of the first countries to receive it. The 310 series was logically replaced by the 410 in 1963, with a Pininfarina styled body to show Nissans serious intent to conquer export markets. However, it wasn’t until 1968 when Datsun (A brand name for Nissan exports) entered the UK market with their iconic 510 series. It was launched in the previous year and marks the start of Nissan’s dominance in the world car market. As the company success gathered ground, the Bluebird started to become more luxurious and grew in size, to allow new models to fill in smaller markets, hence the introduction of the 710 140J/160J Violet. The 610 160B/180B was introduced in 1972 and was one of the early volume sellers for the brand in the UK. Replaced by a re-bodied 810 160B/180B model in 1977, the notable provision for volume sales coverage rather than mechanical innovation became obvious by now but the car suited its market demands perfectly. Carrying over the same L series engine blocks from the ’60s, the 910 models took the brand into the ‘80s. By 1983 Datsun reverted to its parent company name, with the FWD U11 series. It still bared a close resemblance to the old RWD 910 but was a completely new car with very few shared parts. The final car to carry the Bluebird name in the UK was the 1986 T12/T72 model which derived from the Violet/Stanza/Auster line. It was something of a revolution for Nissan as it became the first model to be assembled in the UK. The old square styled U11 estate continued to be imported during the T12/T72s tenure as the new Bluebird was never designed as an estate. 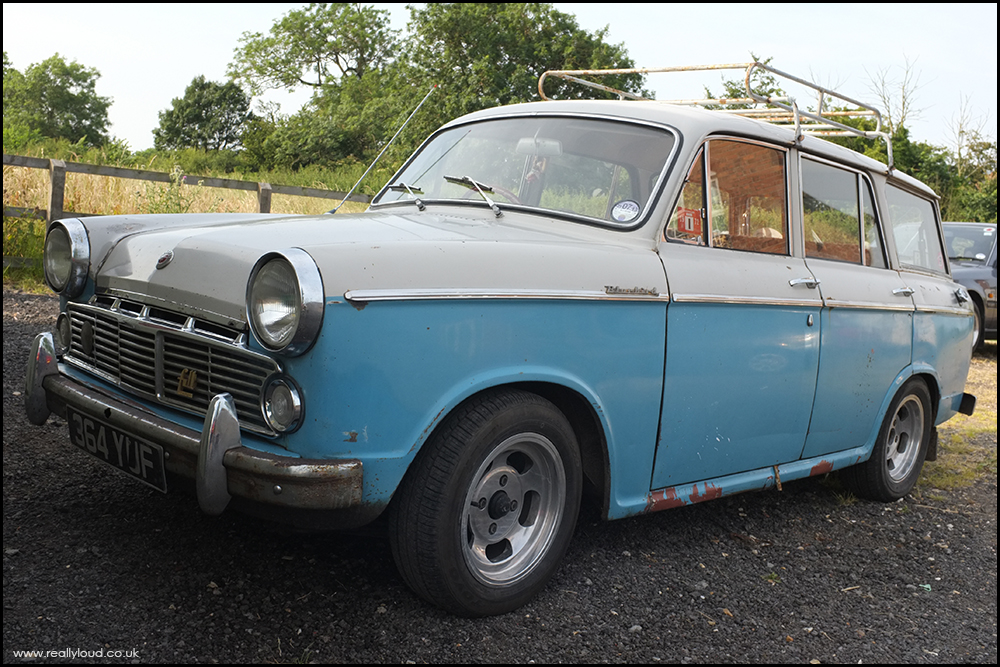 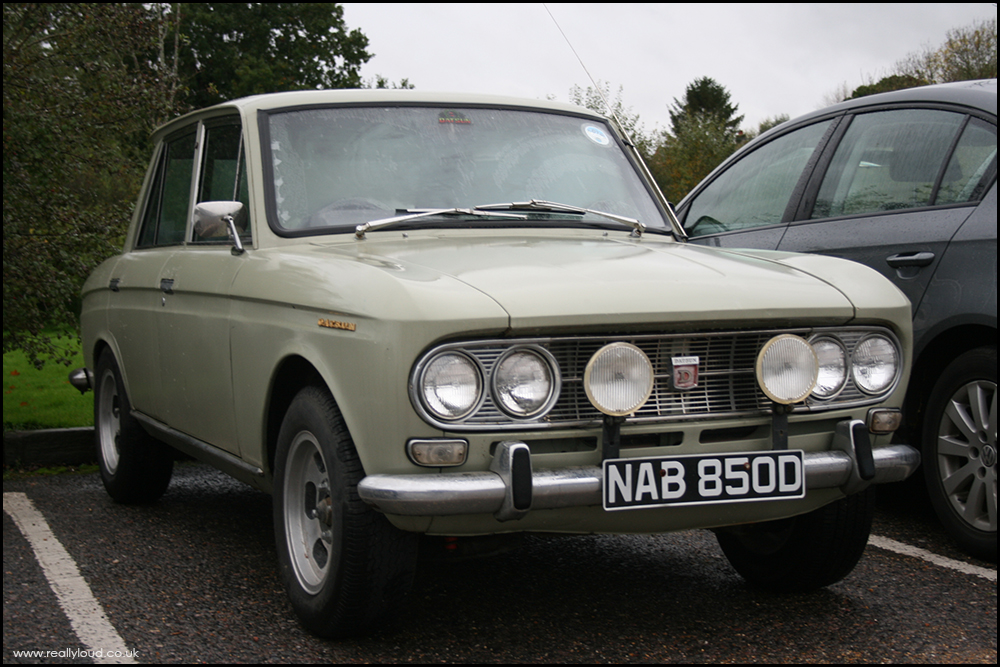 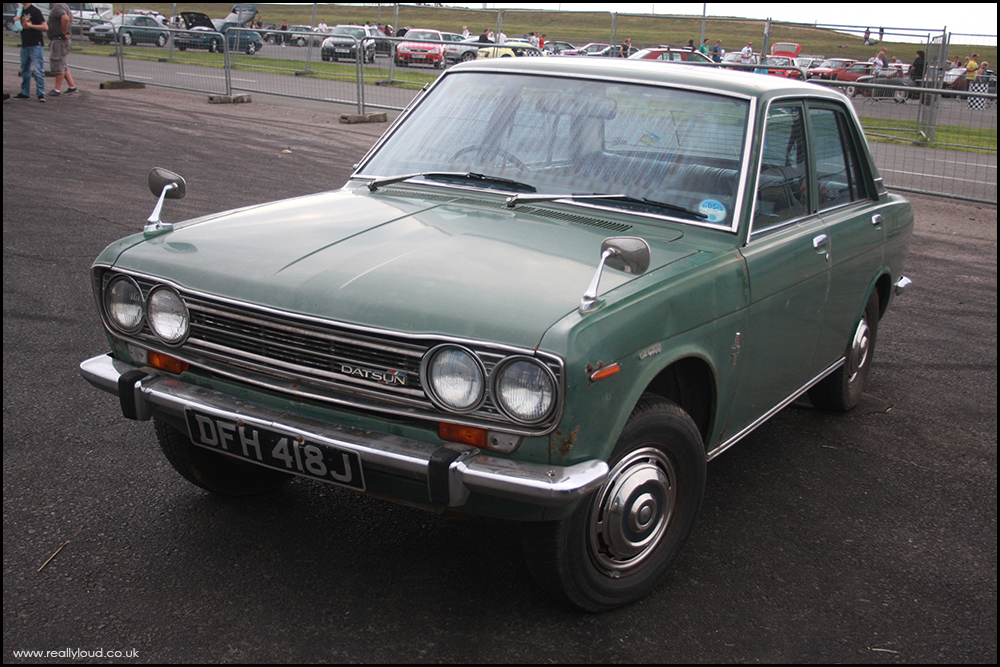 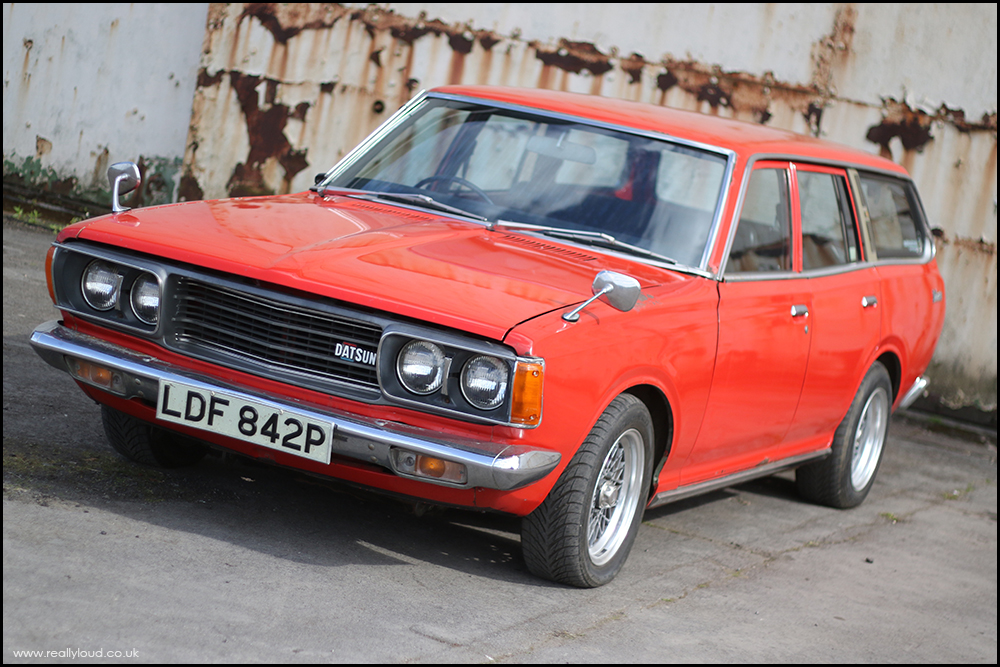 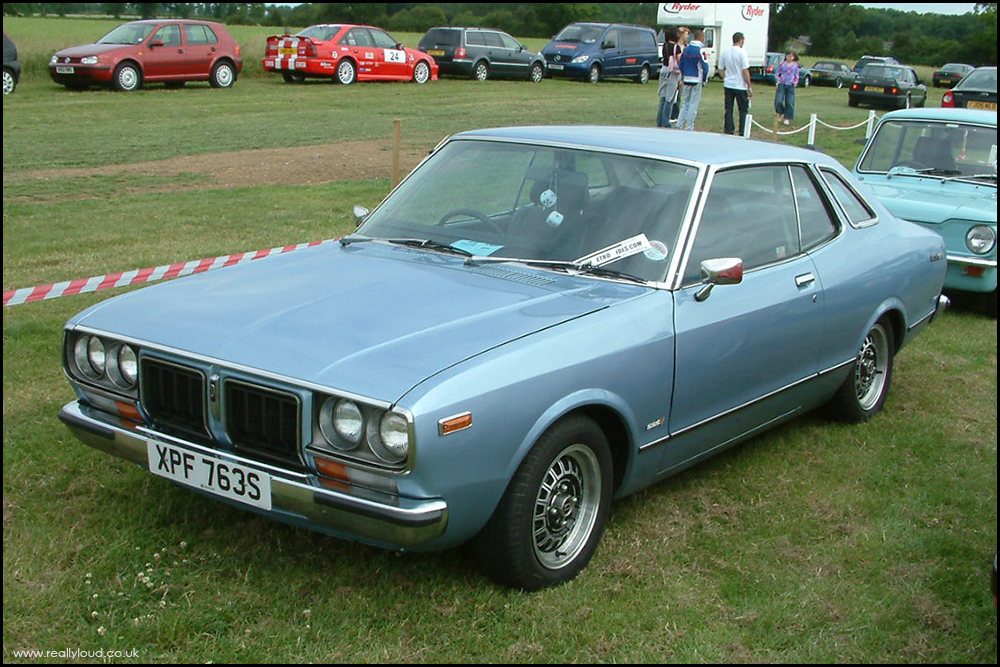 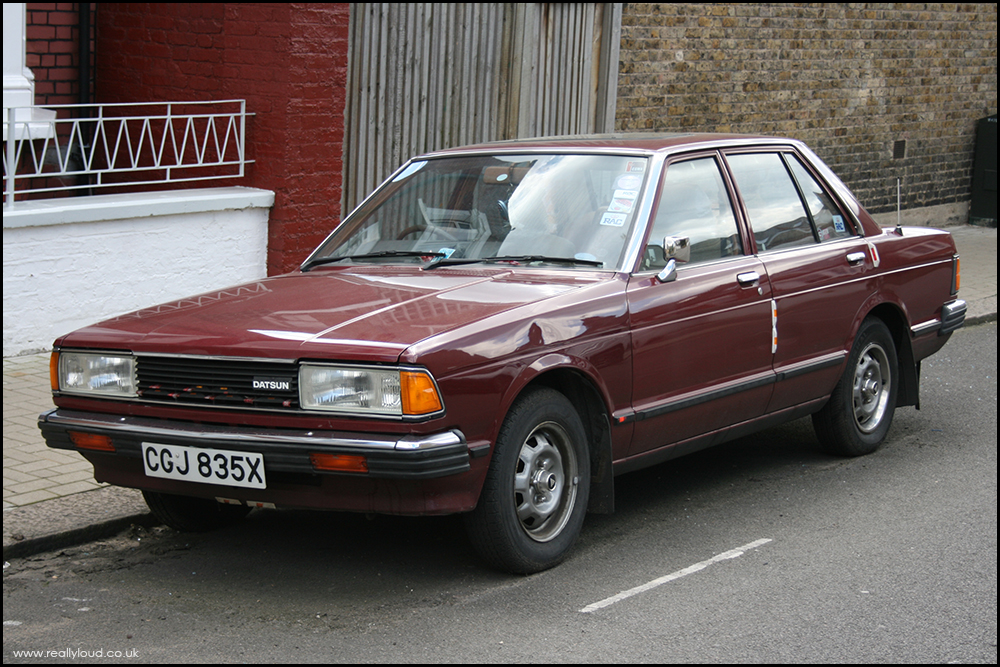 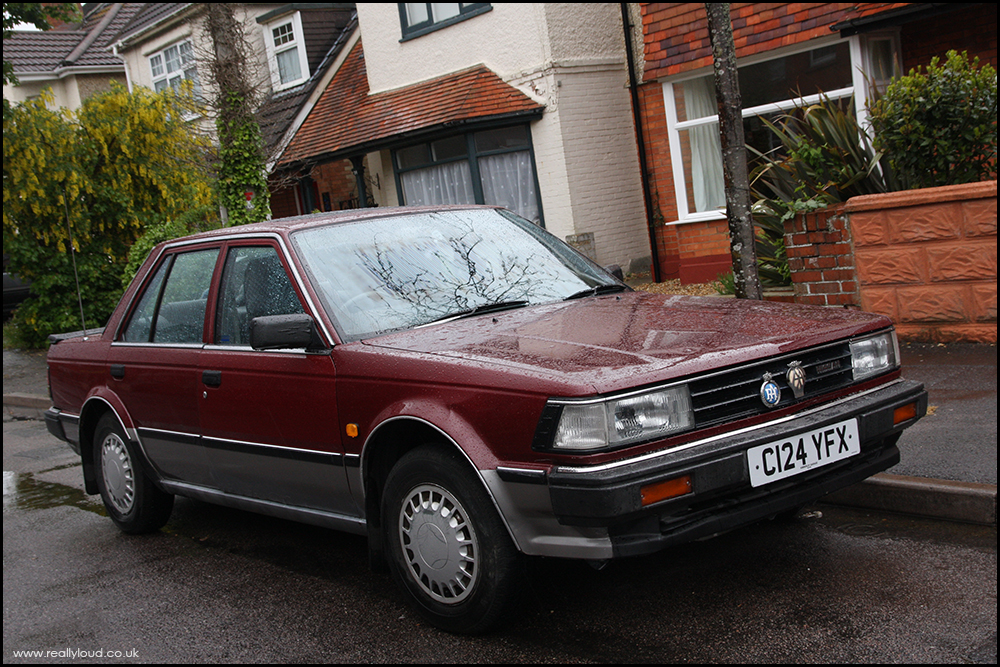 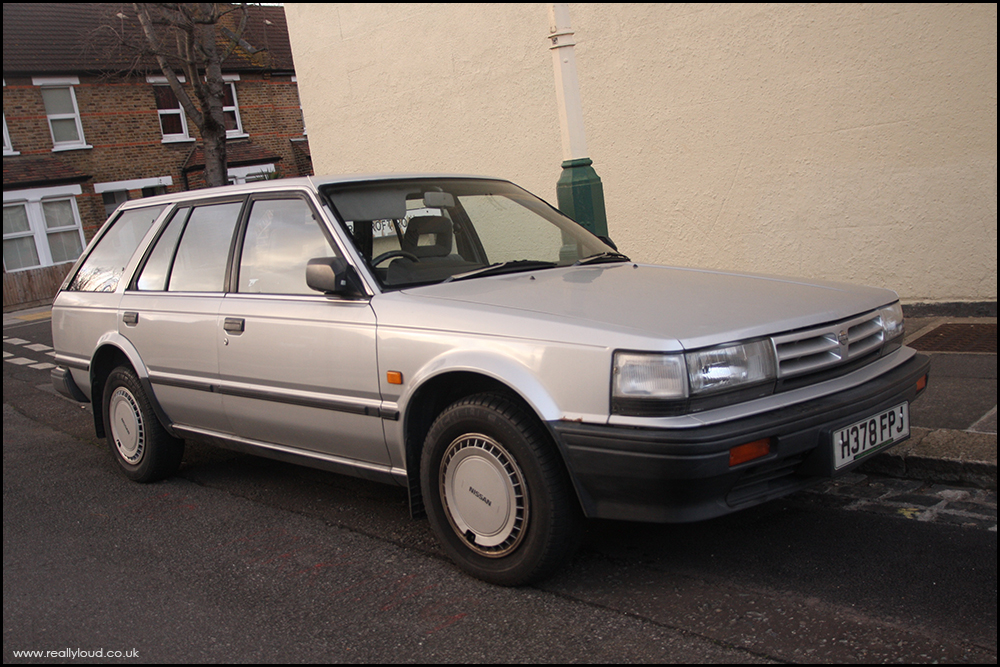 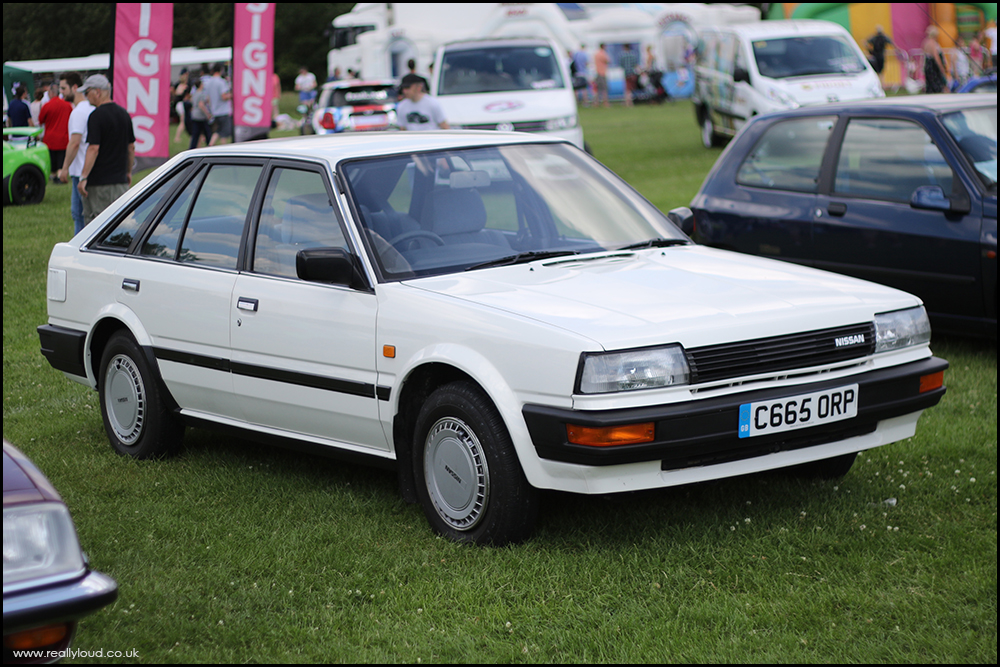