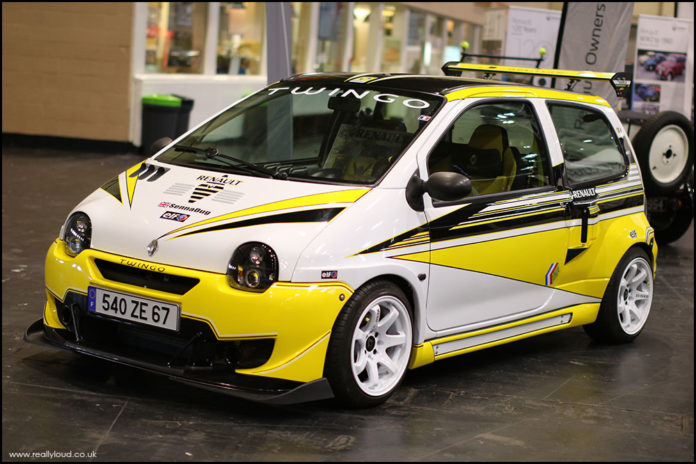 Designed as a city car, the original Twingo was not given any provision to adapt the steering wheel for RHD markets so therefore was not considered for British exports, although it was sold in Japan in the late ‘90s where LHD was seen as an authentic detail for Japanese Euro fans. Originally launched in 4 colours, it slotted underneath the Clio but above the 5 Campus, which was still in production when the Twingo entered the market in 1992. Despite its low price, the Twingo was reasonably well equipped with a full-length sunroof or air conditioning being the only options. The car was also very versatile, with sliding rear seats, all of which could be laid flat to compliment the surprisingly roomy interior. A few MK1s have been privately imported into the UK and offer an alternative to those looking for a unique little runaround. This Twingo Cup inspired car offers what could be done to the cutesy styling. 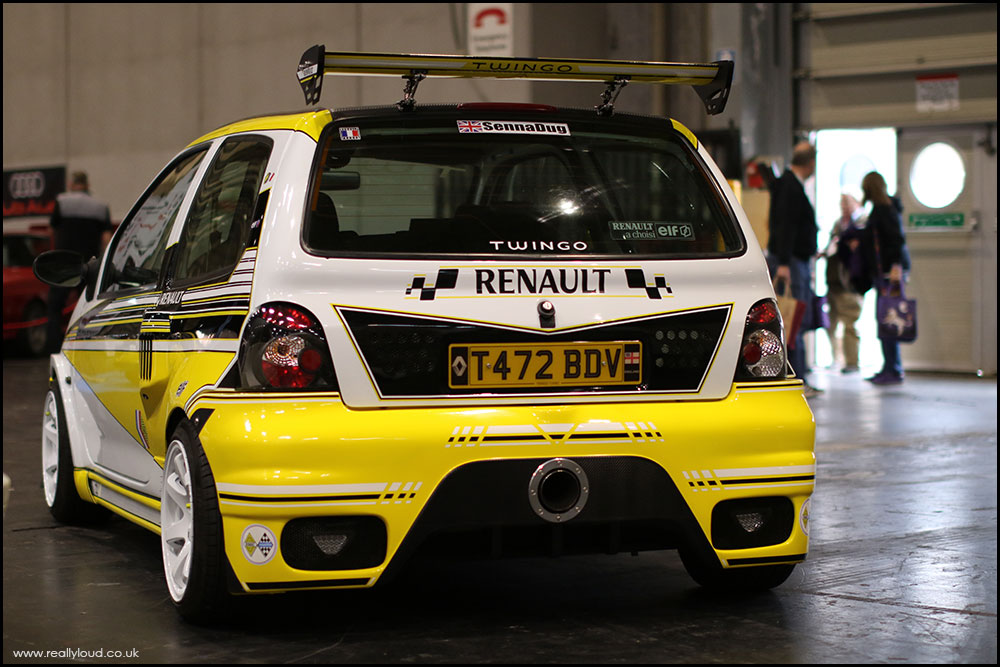