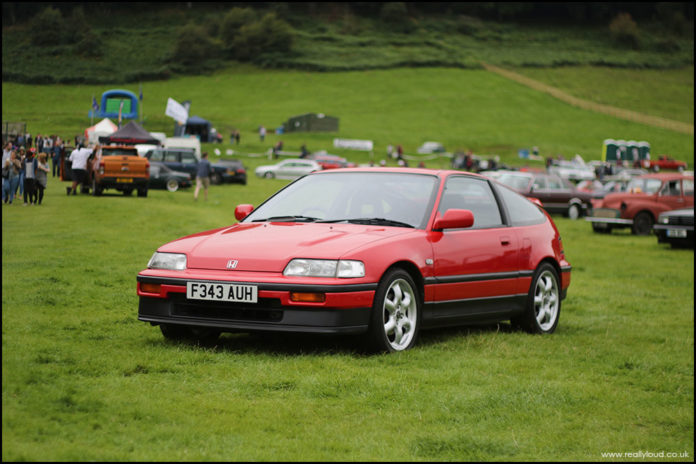 It’s 1987, and you’ve just met your sales target for the financial year, so it’s time to ditch the 1.4 Orion L and finally benefit from the efforts of your hard work. Your company has offered you a £8500 to £9500 budget for your next car. This opens up a whole feast of 3 door hot hatches. 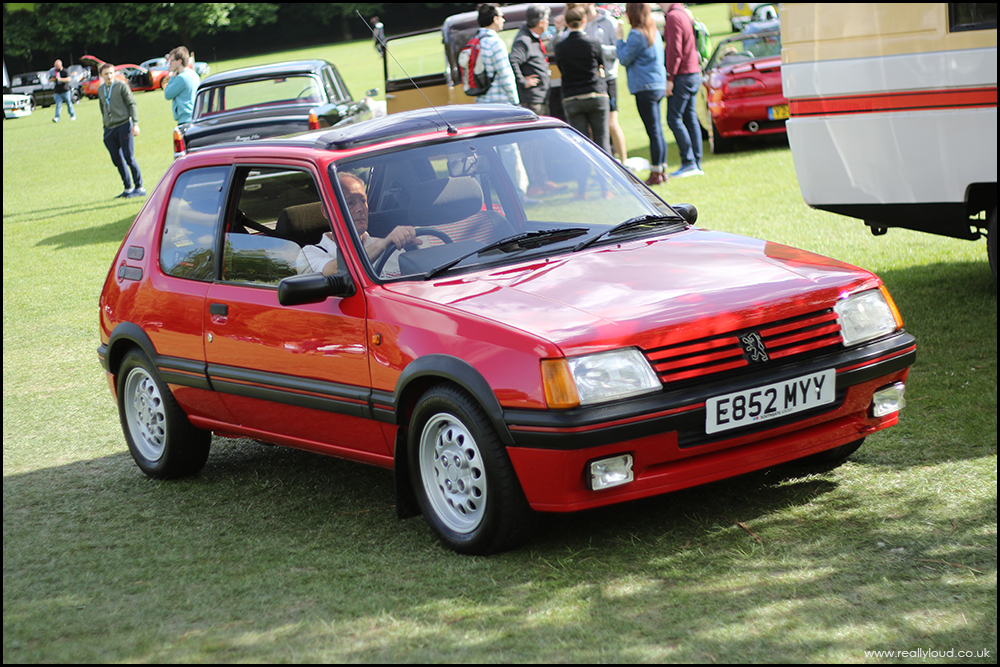 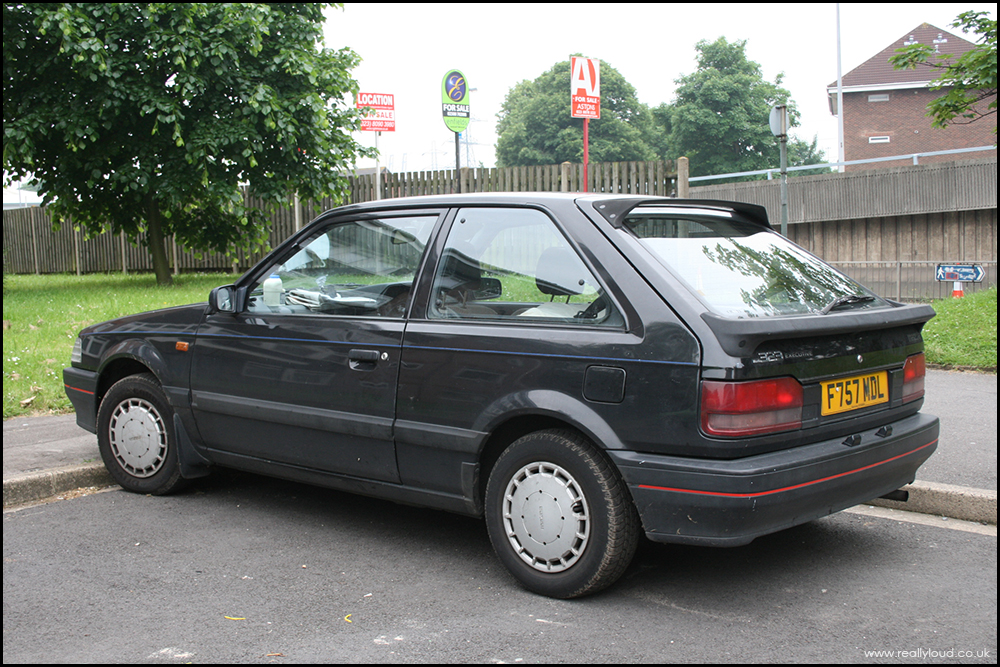 Also cheap is the Mazda 323i – a subtle but well-engineered car which was actually quicker to 0-60 than the XR3i. 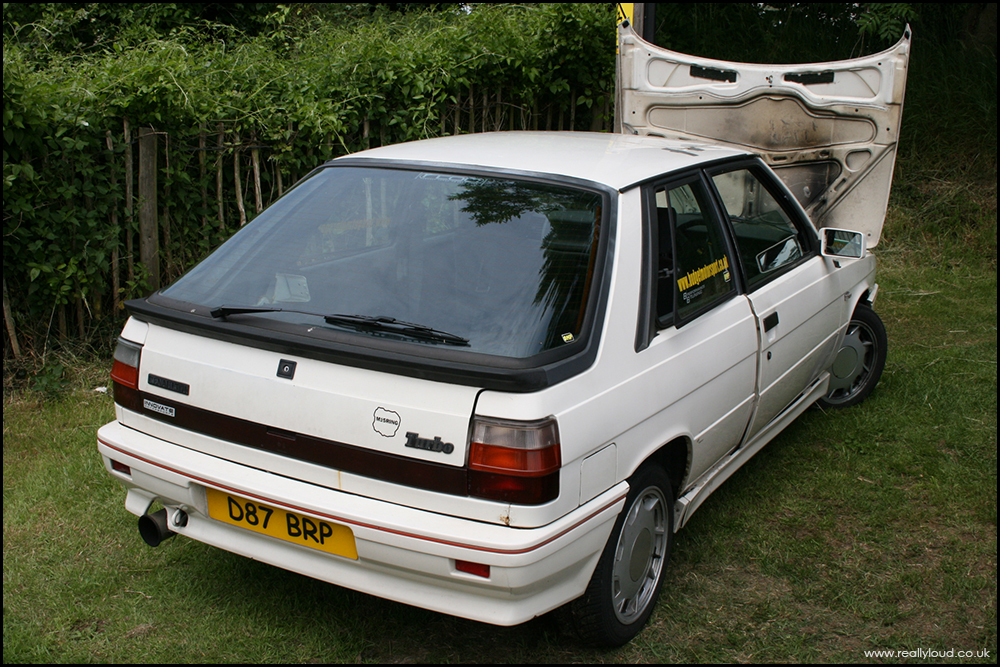 Another competitive bargain is the quick Renault 11 Turbo, despite it only having a 1.4 engine it will beat most of the cars off the lights here. 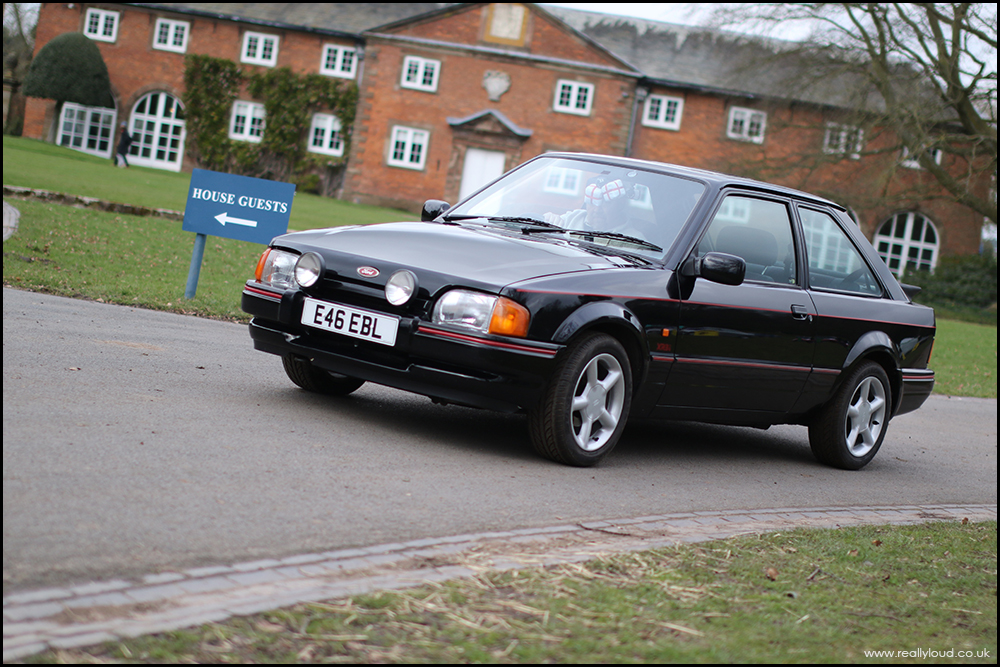 The Ford Escort XR3i with ABS (or rather ALB) was popular for a good reason, with plenty of panache and cred. 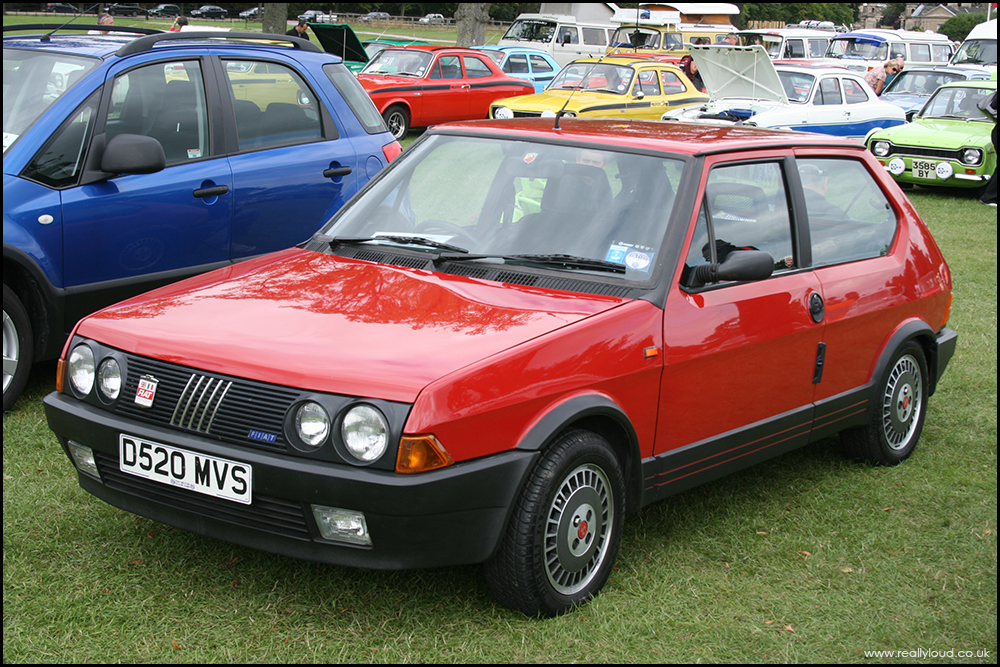 The Fiat Strada Abarth was a bit of a wild card, it also looked the part and used a great engine. 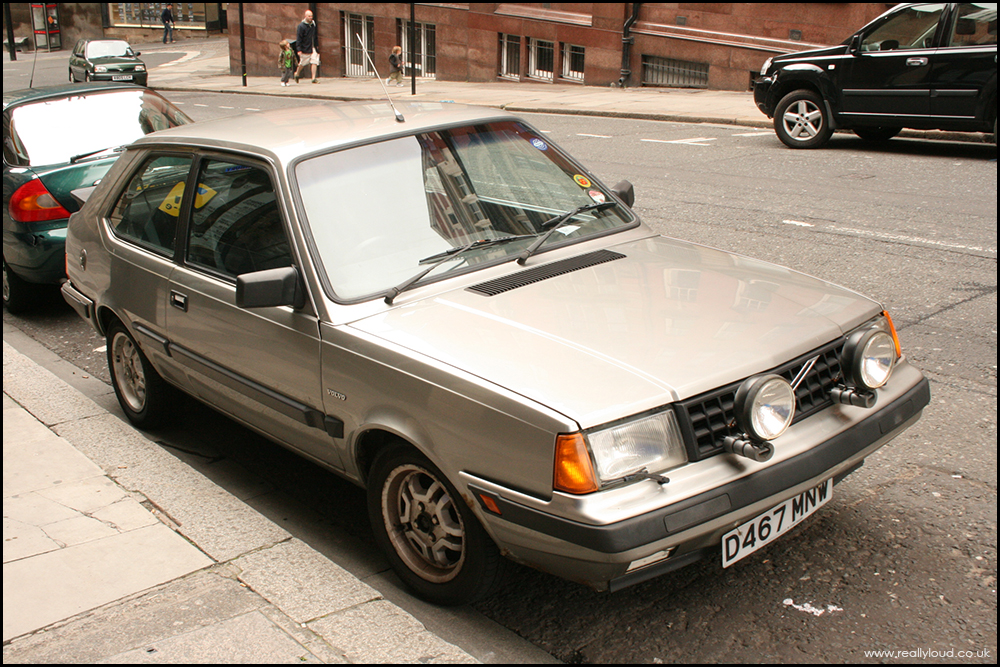 Closely priced is the 2.0 litre Volvo 360 GLT, combining safety with a good turn of speed. 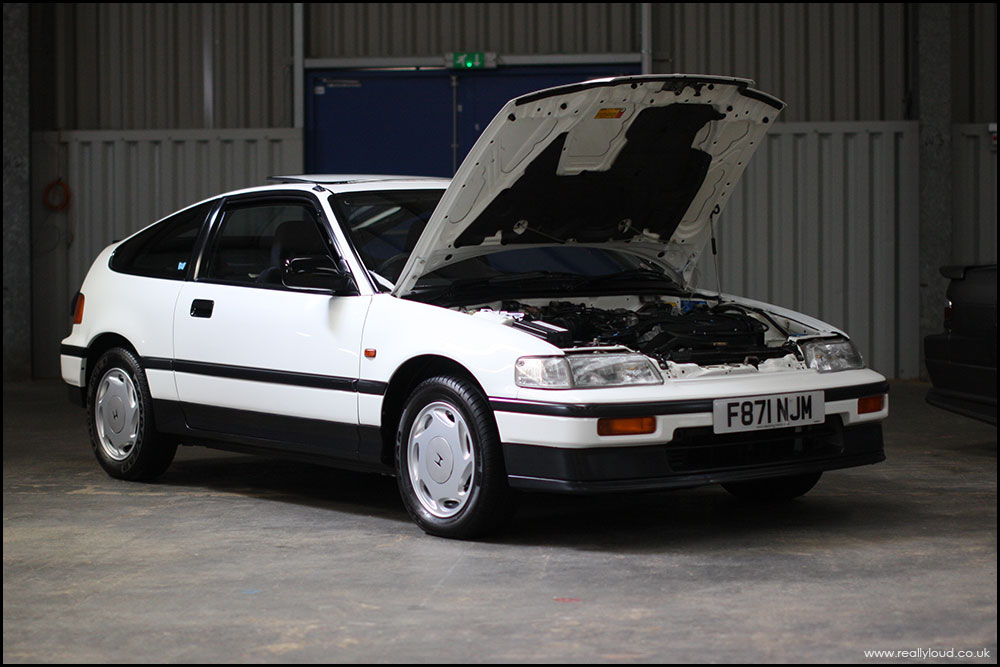 The Honda CRX in lieu of the Civic GTI hatchback was a stylish bespoke quick little racer that was different from the usual 3 door offering. 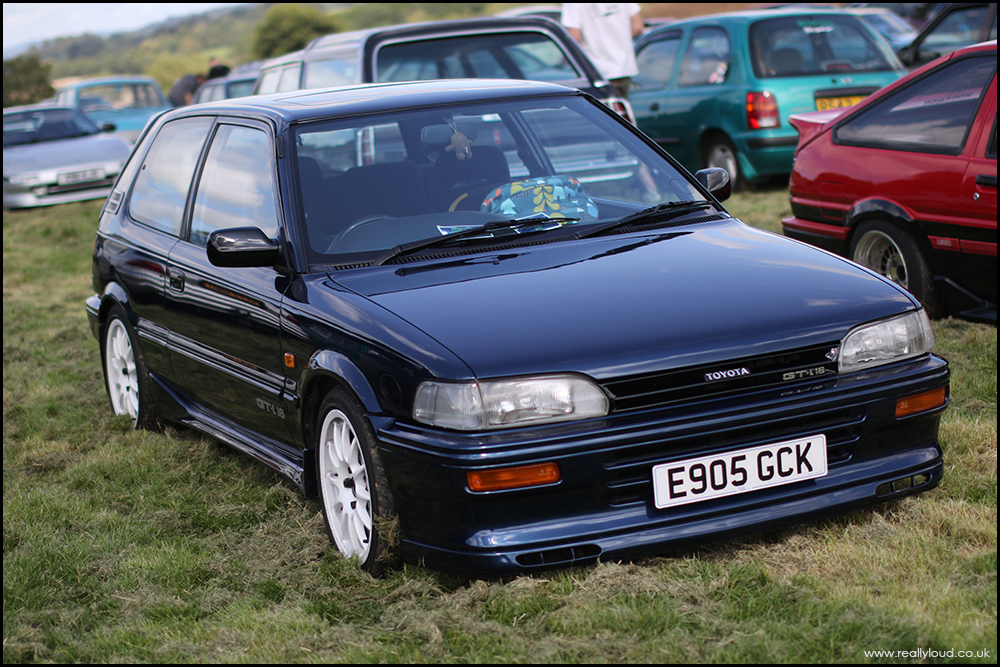 The FWD Corolla GT was one of two very different sporting Corollas sold at the time, it’s understatement hiding an excellent all-round ability. 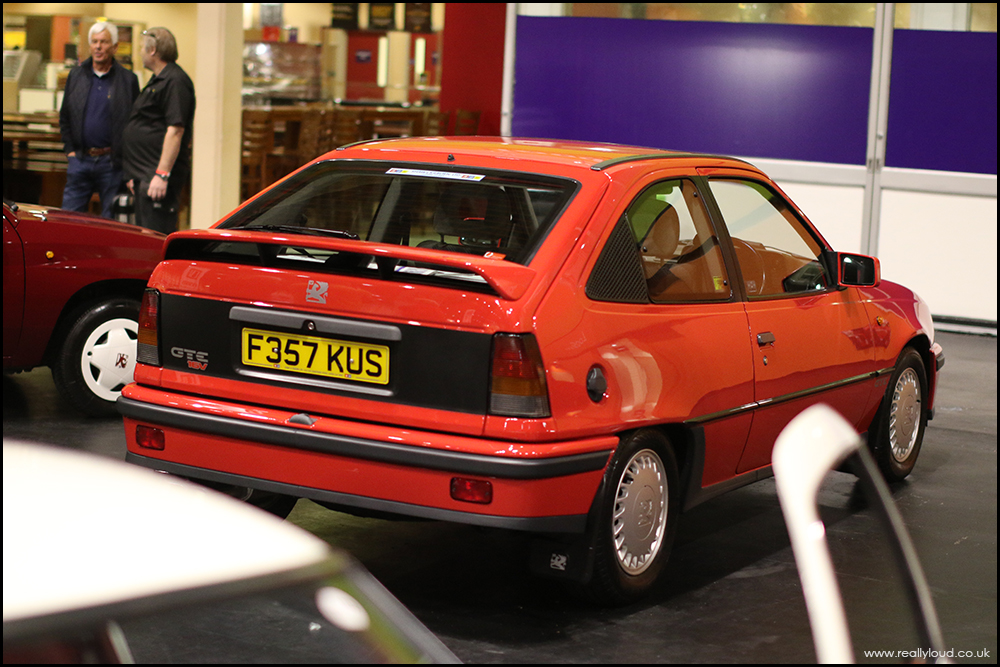 The 2.0 litre Vauxhall Astra GTE was priced higher up than the competition, but the body kit and GTE badging really suited the teardrop shape. 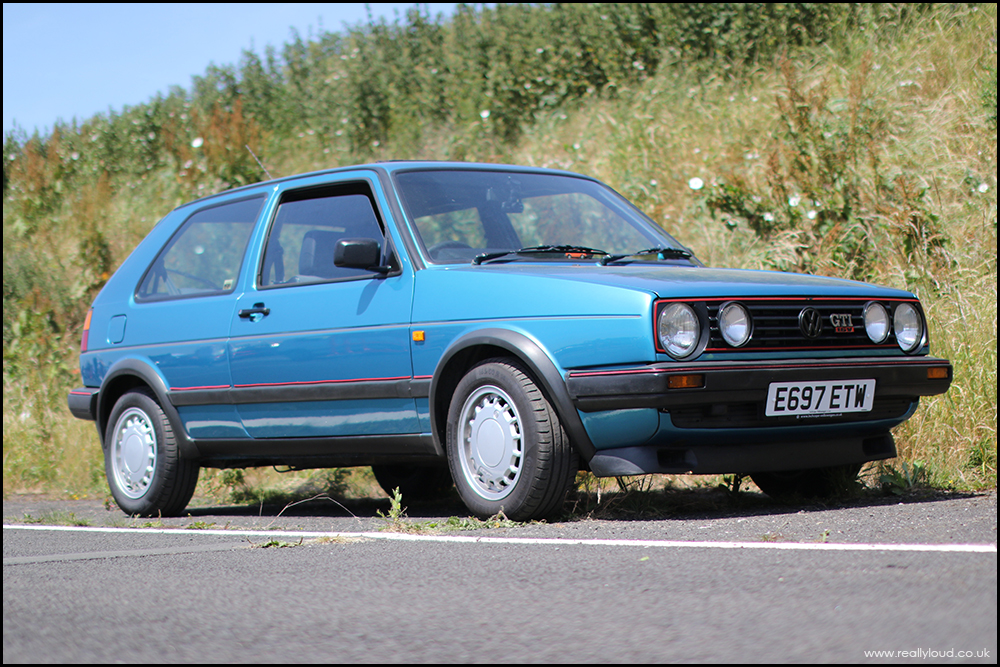 Not surprisingly the most expensive in this group is the iconic VW Golf GTI, within the budget you could only buy the 8V engine version and it would no doubt be sparsely kitted but the Golf would certainly get the neighbours’ curtains twitching.