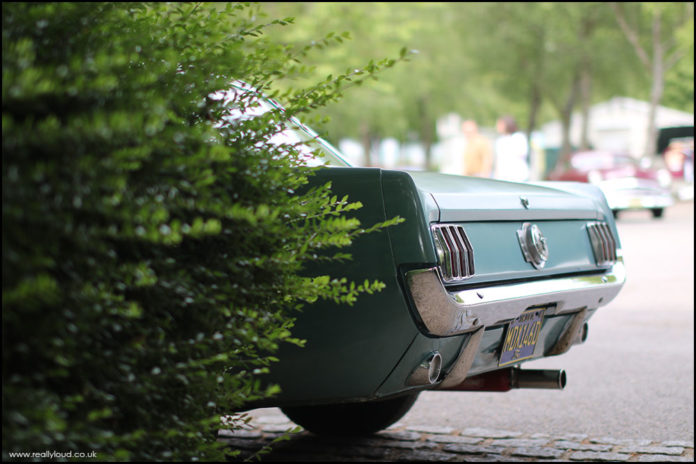 I thought we’d look at the iconic MK1 Ford Mustang and identify some of the development and some pictorial review of the first incarnation. A major influence on the Capri and therefore the global compact coupe market, the original incarnation of the Mustang is the very definition of the ‘60s American classic car. Ford, like many contemporary manufacturers, would make small changes at the end of each model year, which is useful for identification. It was available as a cabriolet and a fastback, as well as the pert coupe. What followed in its 9-year production run was a fascinating development of Ford’s marketing and ability to provide a willing market with a product the public wanted. Subsequent versions of the MK1 also started to grow in size, with a significant redesign for the 1967 model year, mostly to accommodate the big-block V8. The later models continued to evolve in terms of styling but were still known as MK1 cars culminating with a 7-litre model tuned to produce 375bhp. The Mustang was well known in Europe as a competent competition car, and along with the Ford Falcon are regularly seen in historic car racing today. Production ceased in mid 1973 and replaced by the smaller and more fuel-efficient MK2 models, which are not as sought after but interesting for different reasons. 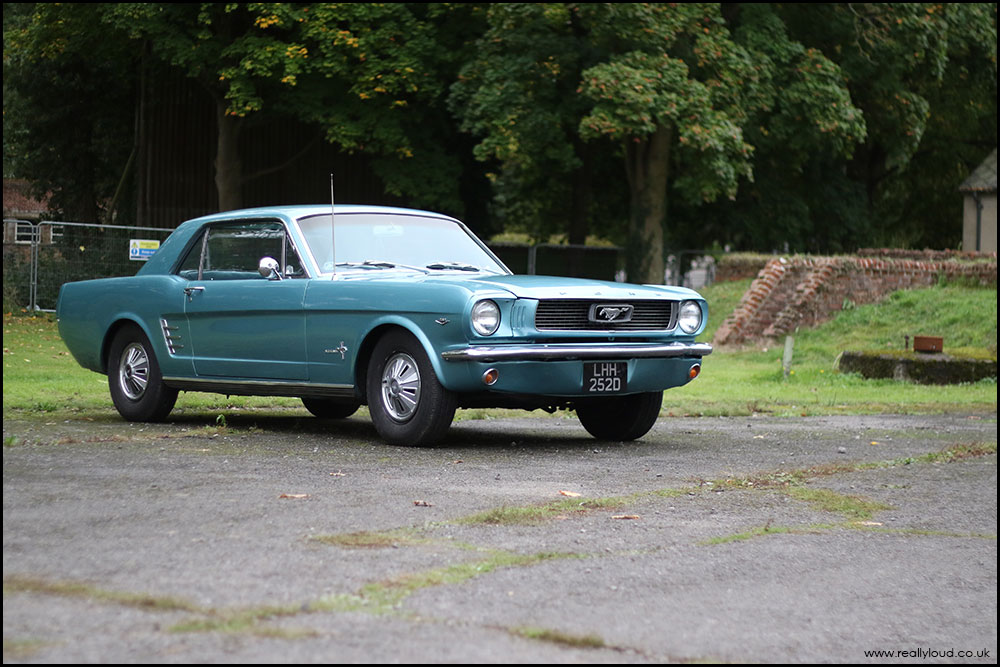 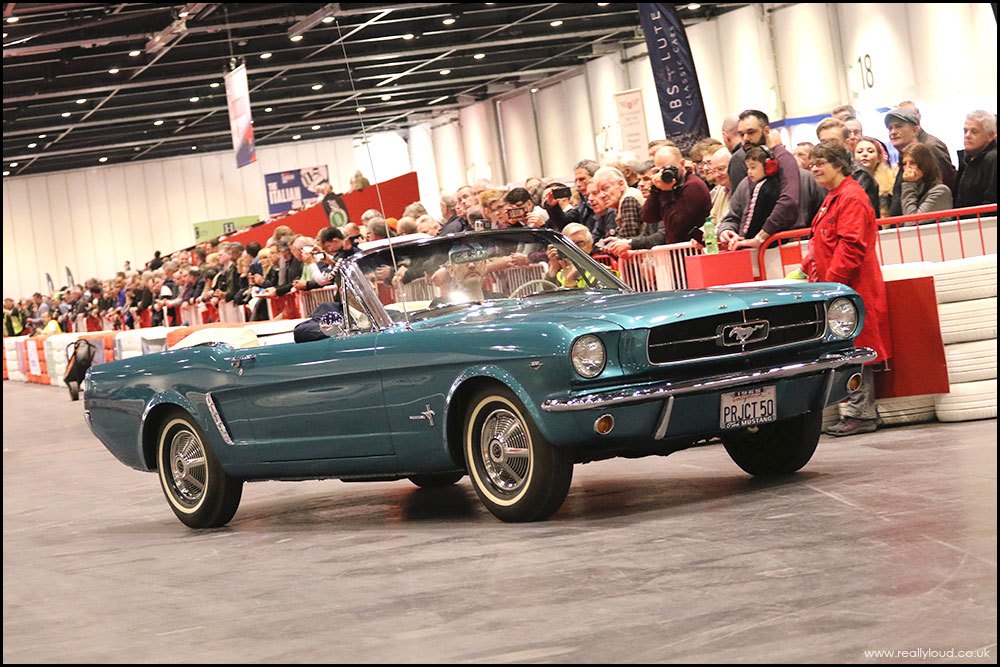 Cabriolet versions were offered from the start. 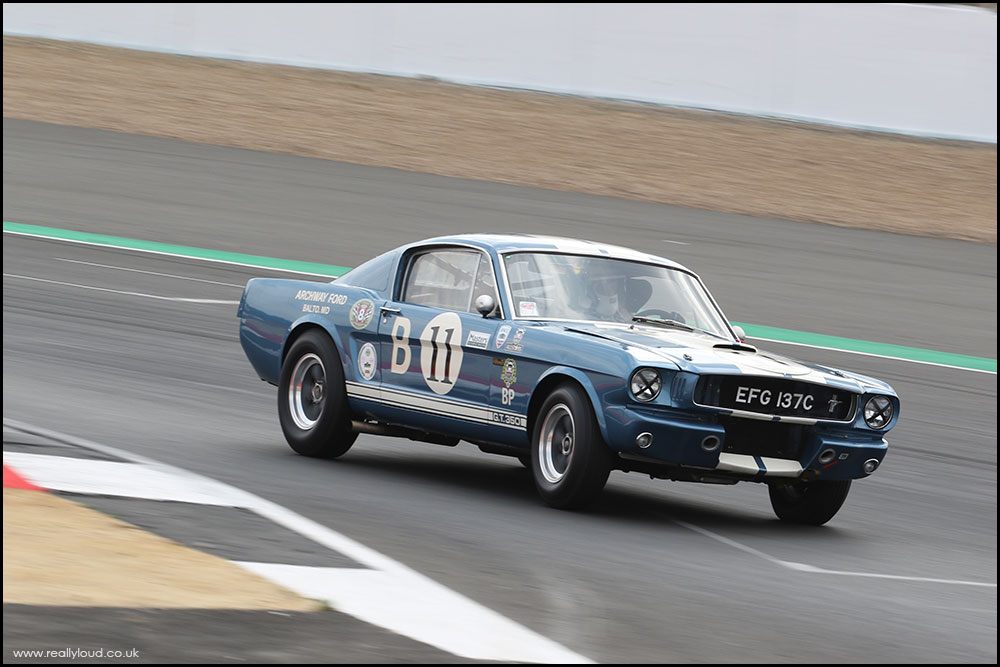 Also sold as a fastback model, which increased its popularity. 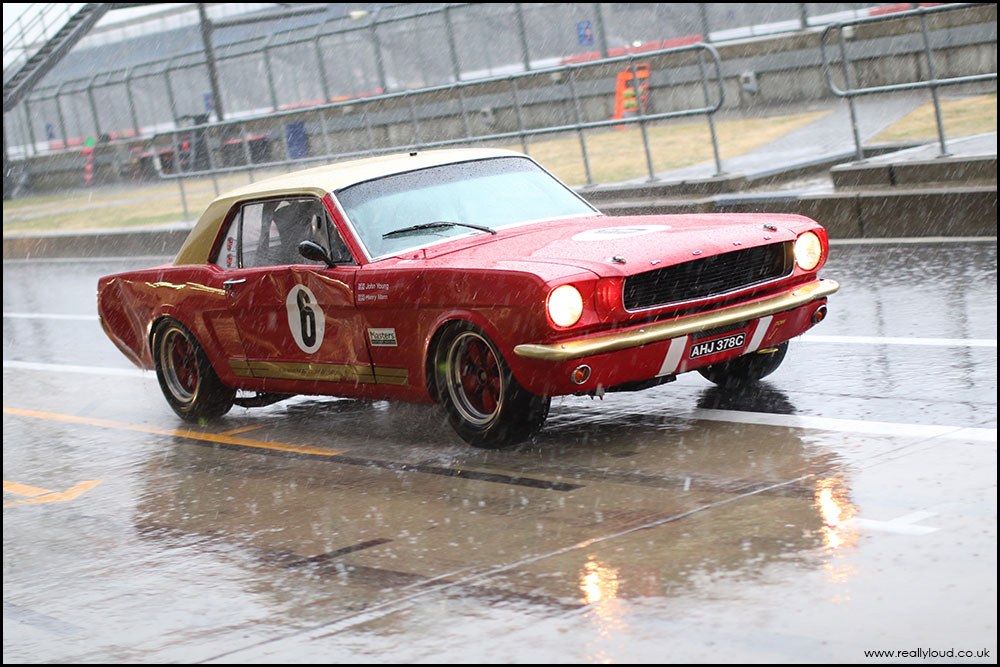 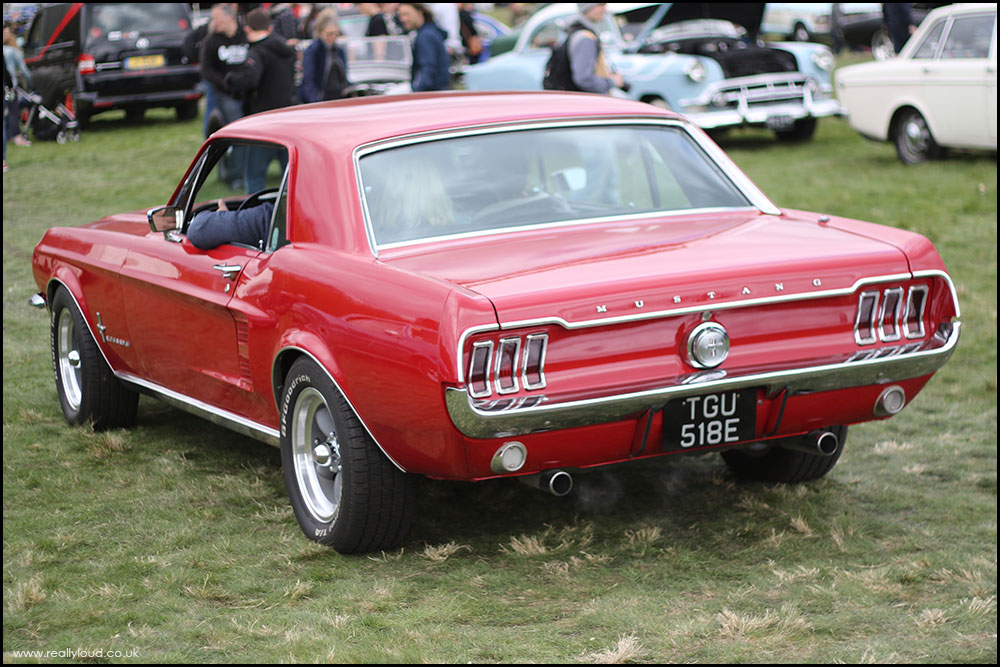 The styling and compact proportions influenced a whole new genre of car. 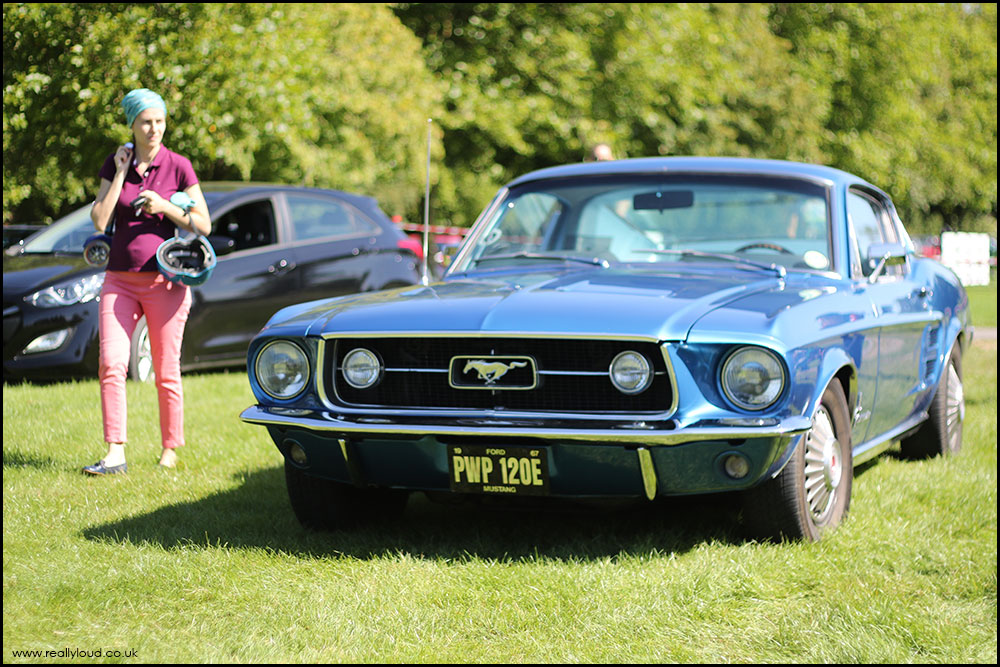 As the years went on, the car gradually increased in size. 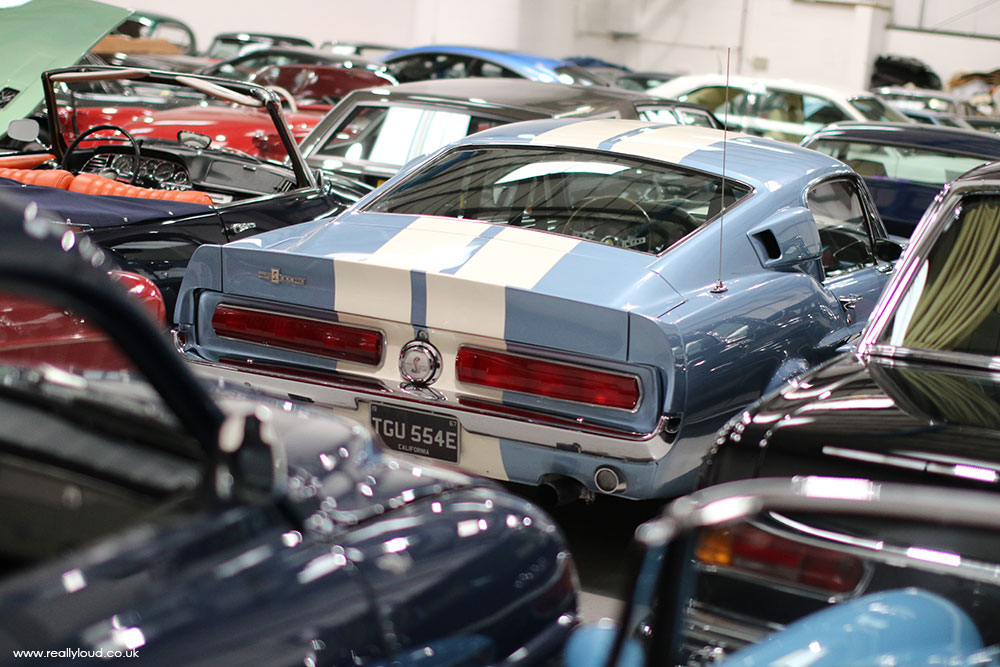 The increase in size also resulted in increased power options. 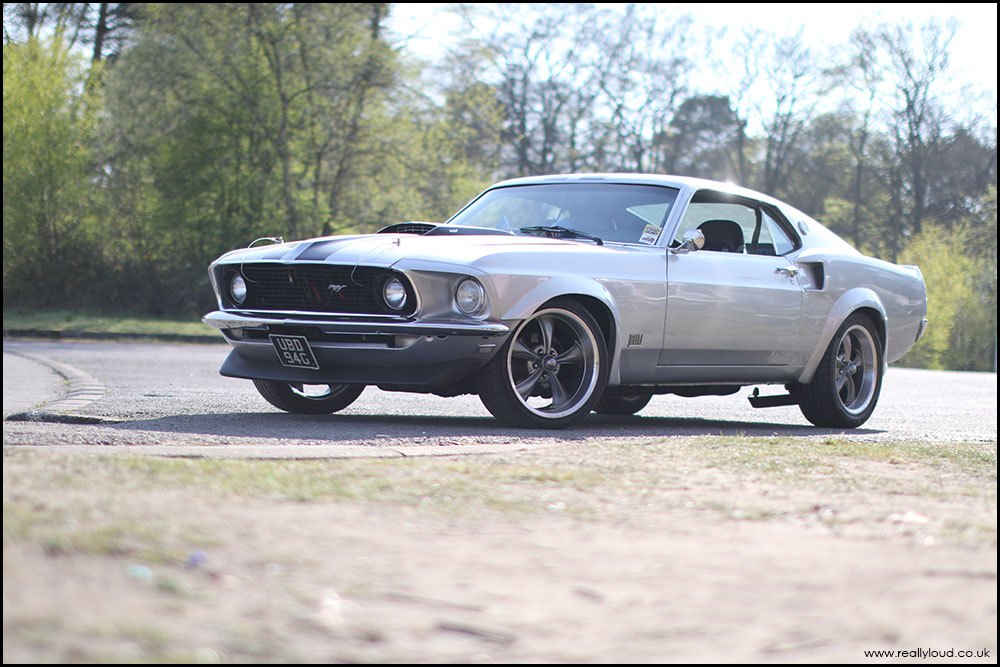 The pony car morphed into a muscle car with ease. 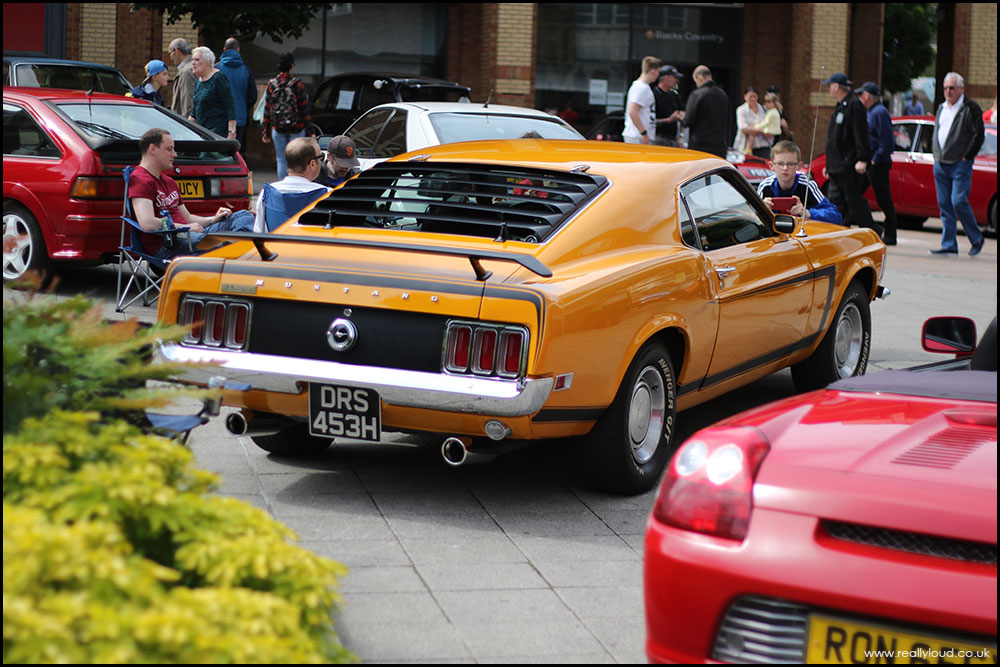 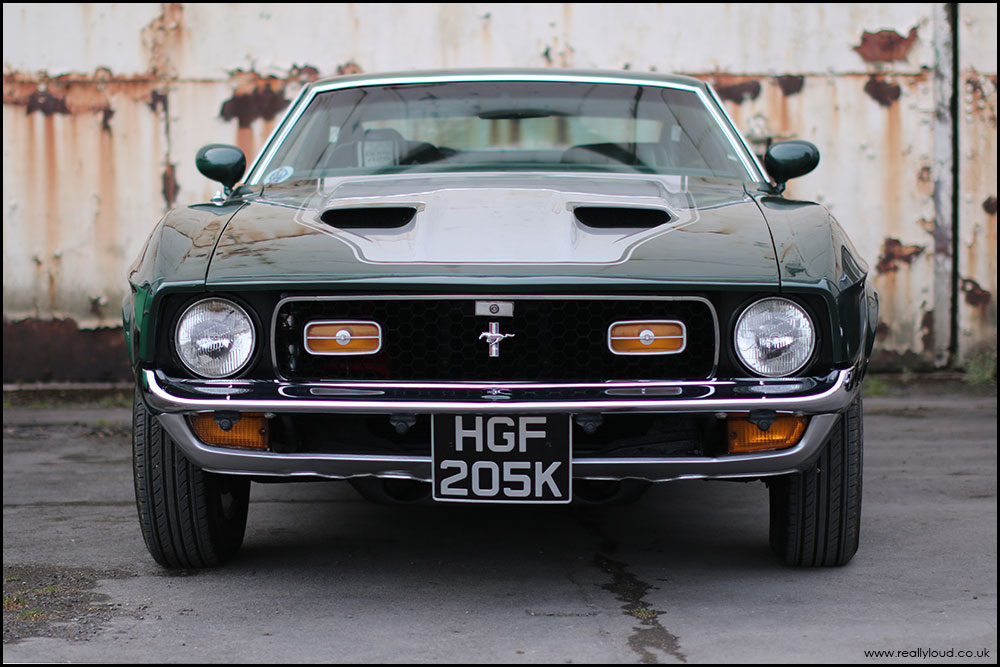 Last MK1 versions had almost nothing in common with the original, a rethink for the MK2 versions shrunk the car to similar dimensions to the original.